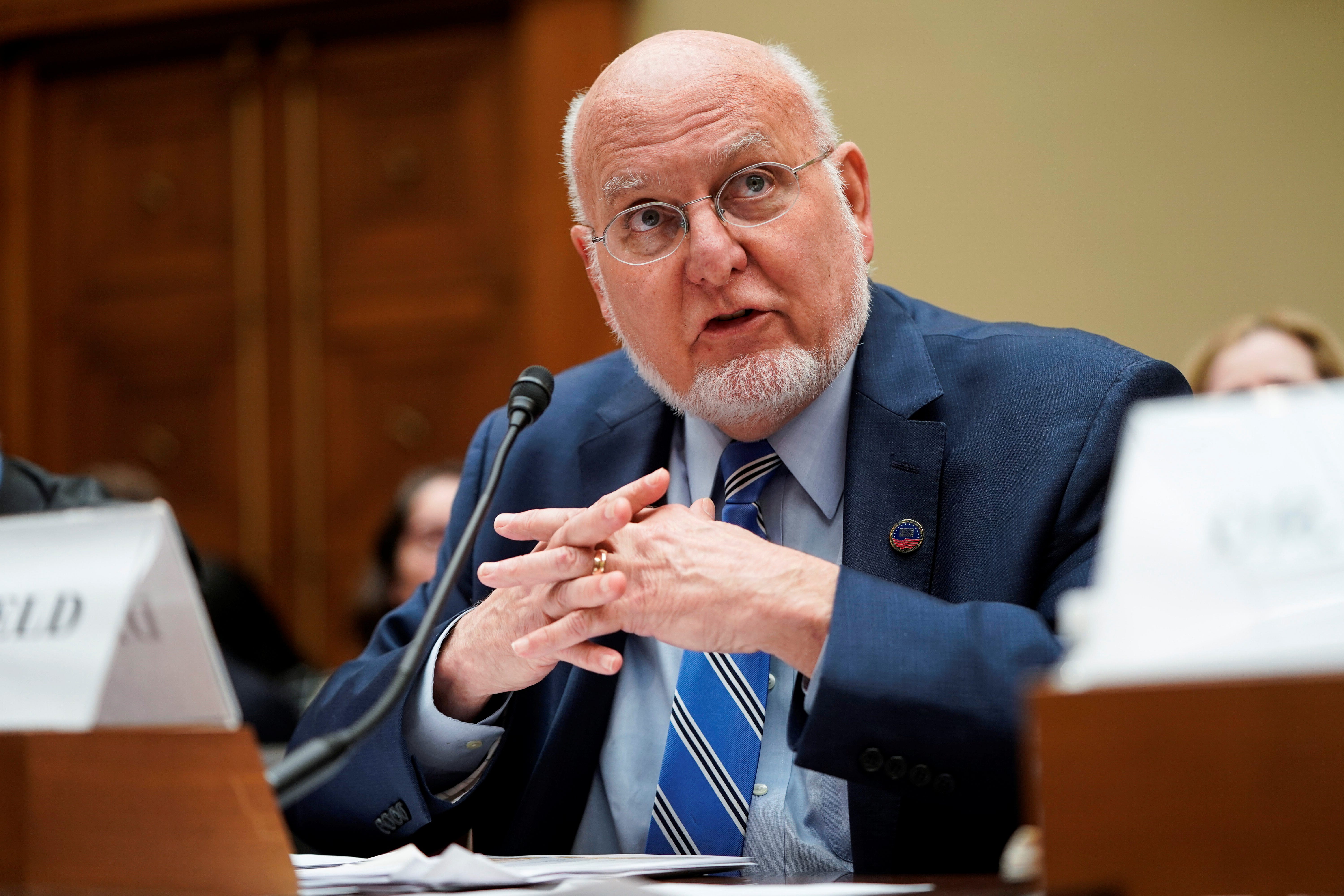 REUTERS/Joshua RobertsDr. Robert Redfield, the director of the Centres for Disease Control and Prevention.

US coronavirus cases and hospitalizations continue to soar, but experts warn that we probably haven’t seen the worst of the outbreak yet.

Robert Redfield, the director of the Centres for Disease Control and Prevention, said on Tuesday that he’s worried about the co-occurrence of coronavirus infections and influenza cases starting in the fall.

“I do think the fall and the winter of 2020 and 2021 are going to be probably one of the most difficult times that we’ve experienced in American public health,” Redfield said during a webinar with the Journal of the American Medical Association.

Flu season in the US typically arrives in October and then peaks from December to February. An estimated 12,000 to 61,000 Americans die of the flu every year, depending on the timing of the outbreak, how many people get vaccinated, and how well a flu vaccine works in a given year. Influenza cases could place further strain on hospitals already stretched thin by COVID-19.


Read more: Dozens of drugmakers are racing to develop coronavirus vaccines. Here’s how they see 2020 playing out and when the first vaccines might be available.

A deadly fall and winter 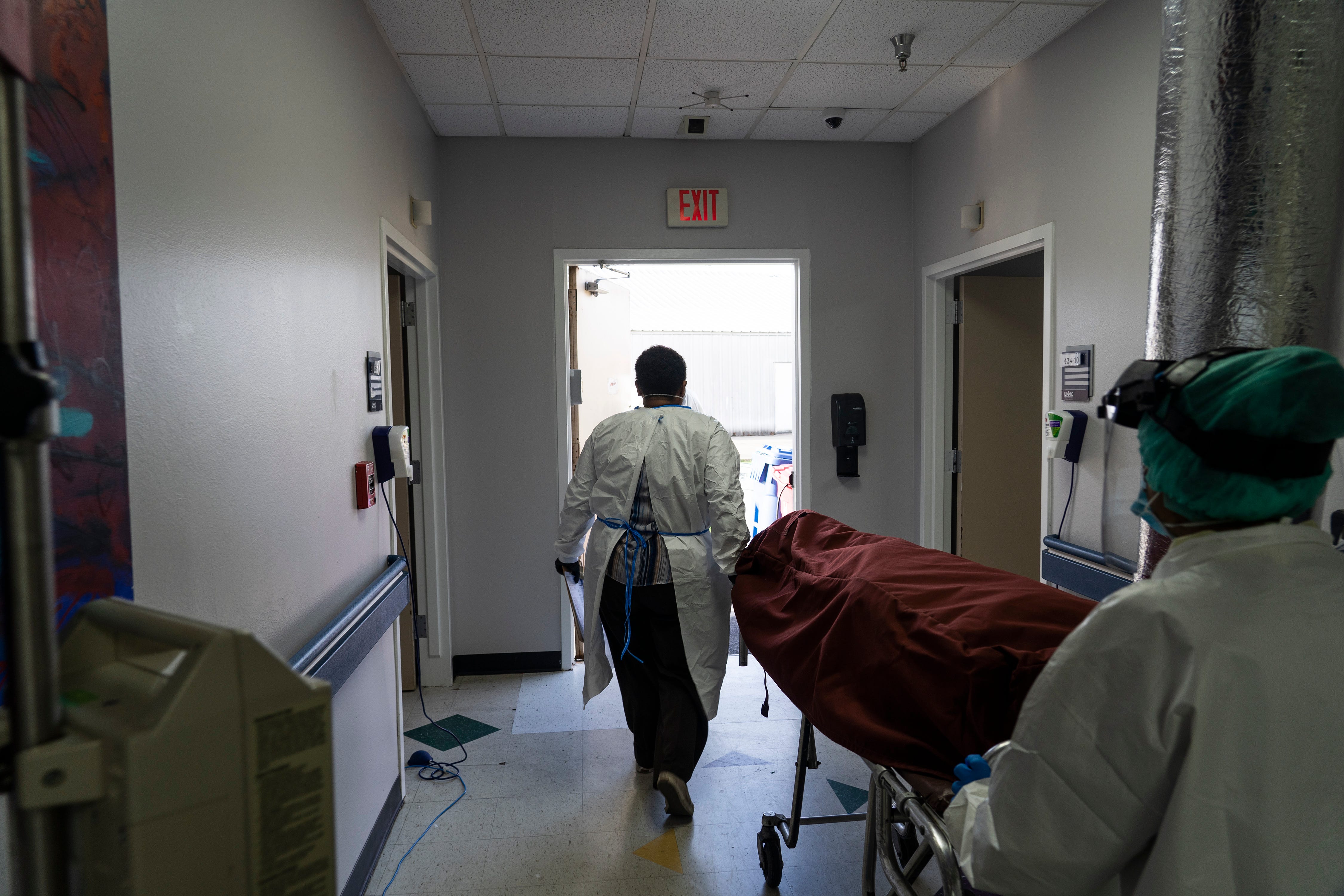 Go Nakamura/Getty ImagesMedical staff pushing a stretcher with a deceased patient out of the COVID-19 intensive-care unit at the United Memorial Medical Centre on June 30 in Houston.

Earlier in the pandemic, public-health experts warned that a second, deadlier wave of transmission could arrive during colder months.

In the US, those predictions assumed infections would trail off in the summer. That’s far from the case now: The US has broken records for daily COVID-19 cases six times in the past two weeks. The nation recorded its highest-ever daily count on July 8: more than 60,000 infections.

That’s why experts still consider the country to be in its first wave of infections.

“We never got to a point where there was a trough,” Dr. Amesh Adalja, a senior scholar at the Johns Hopkins University Centre for Health Security, previously told Business Insider. “We just have this kind of constant burn rate where we’re getting cases at some minimum level of several tens of thousands per day.”

But warnings about a likely fall surge in cases and deaths haven’t changed significantly. A recent model from the University of Washington predicts that the US could see at least 61,000 more coronavirus deaths from August to November, before flu season even reaches its peak.

“The second wave of the pandemic may be coming this fall on top of seasonal flu – and that prospect is of great concern,” Dr. Howard Koh, a professor at the Harvard TH Chan School of Public Health, told Business Insider.

Koh added on July 2 that people’s behaviour over the next few weeks could determine how many cases and deaths we see in the fall: “What we can accomplish in the long run depends so much on whether we can maximise the power of prevention based on the tools we have: face masks, social distancing, and hygiene,” he said.

In a Tuesday-afternoon press release, the CDC called on the entire country to wear face coverings, citing the latest evidence that masks reduce the spread of the virus.

In an editorial published earlier in the day in JAMA, Redfield predicted that the universal adoption of face masks could bring the US outbreak under control in as little as four weeks. The University of Washington model also suggests that a universal mask policy could save 45,000 lives by November.

“The data is clearly there that masking works,” Redfield said during Tuesday’s webinar. “If we can get everybody to wear a mask right now, I really do think in the next four, six, eight weeks… we can get this epidemic under control.”

How seasonal is the coronavirus? 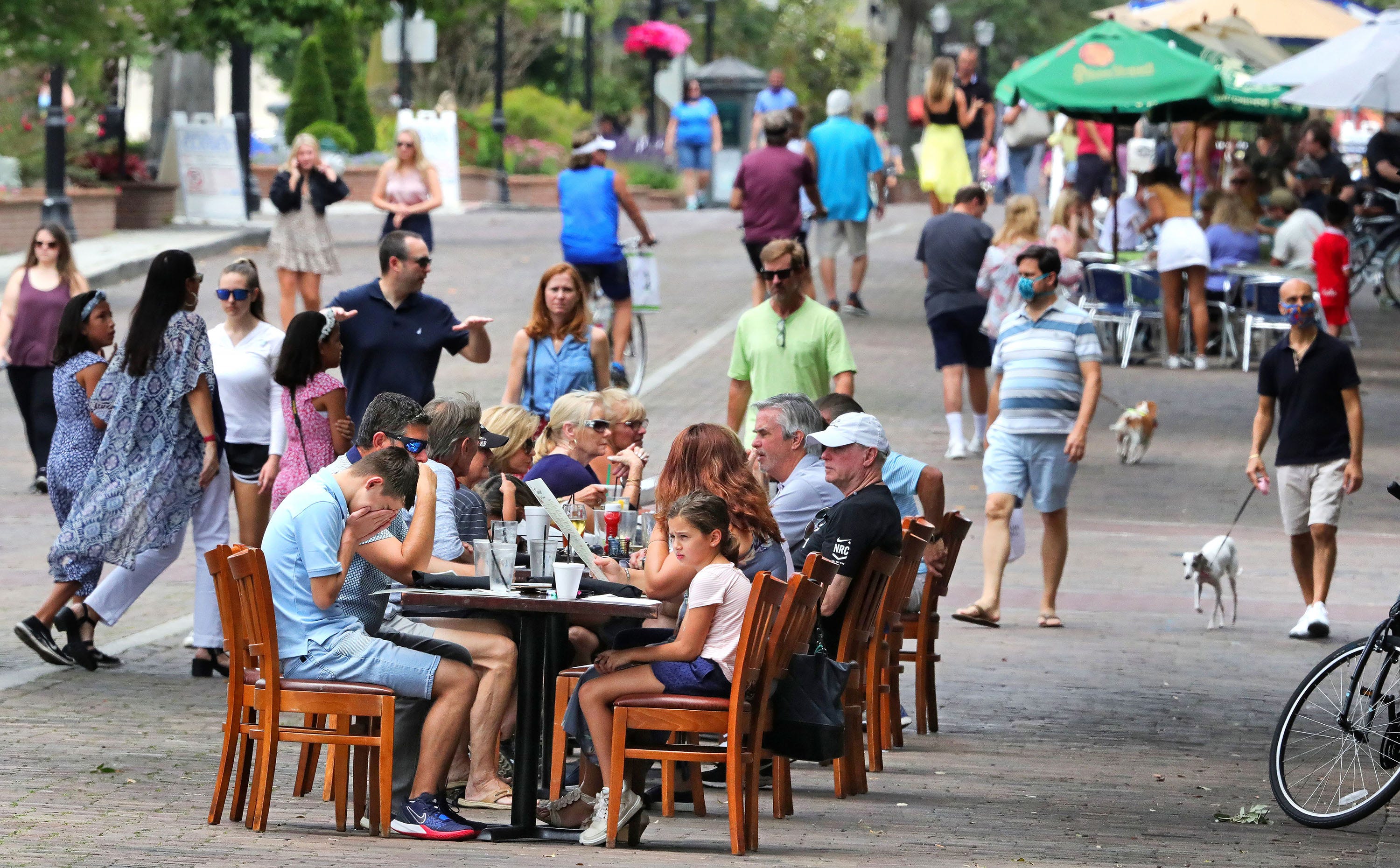 In February and March, many people hoped the arrival of warm weather might quell transmission. That’s the case with the flu, which spreads more easily in drier, colder months.

But summer weather clearly isn’t doing much to stop its spread. That’s because the virus is new: When nobody within the population is immune, viruses can easily find new hosts, even in temperatures that aren’t ideal for their survival.

But that doesn’t mean transmission will stay the same as the weather cools down.

“Our model strongly suggests that there’s quite a seasonable component to this disease,” Dr. Theo Vos, who works on the University of Washington model, previously told Business Insider. “Come the fall, we expect the pressure on transmission to go up.”

Vos pointed to countries like Argentina and Brazil that are already seeing increased transmission during their winter months.

“We are less optimistic about what’s going to happen in the fall in the Northern Hemisphere,” he said.