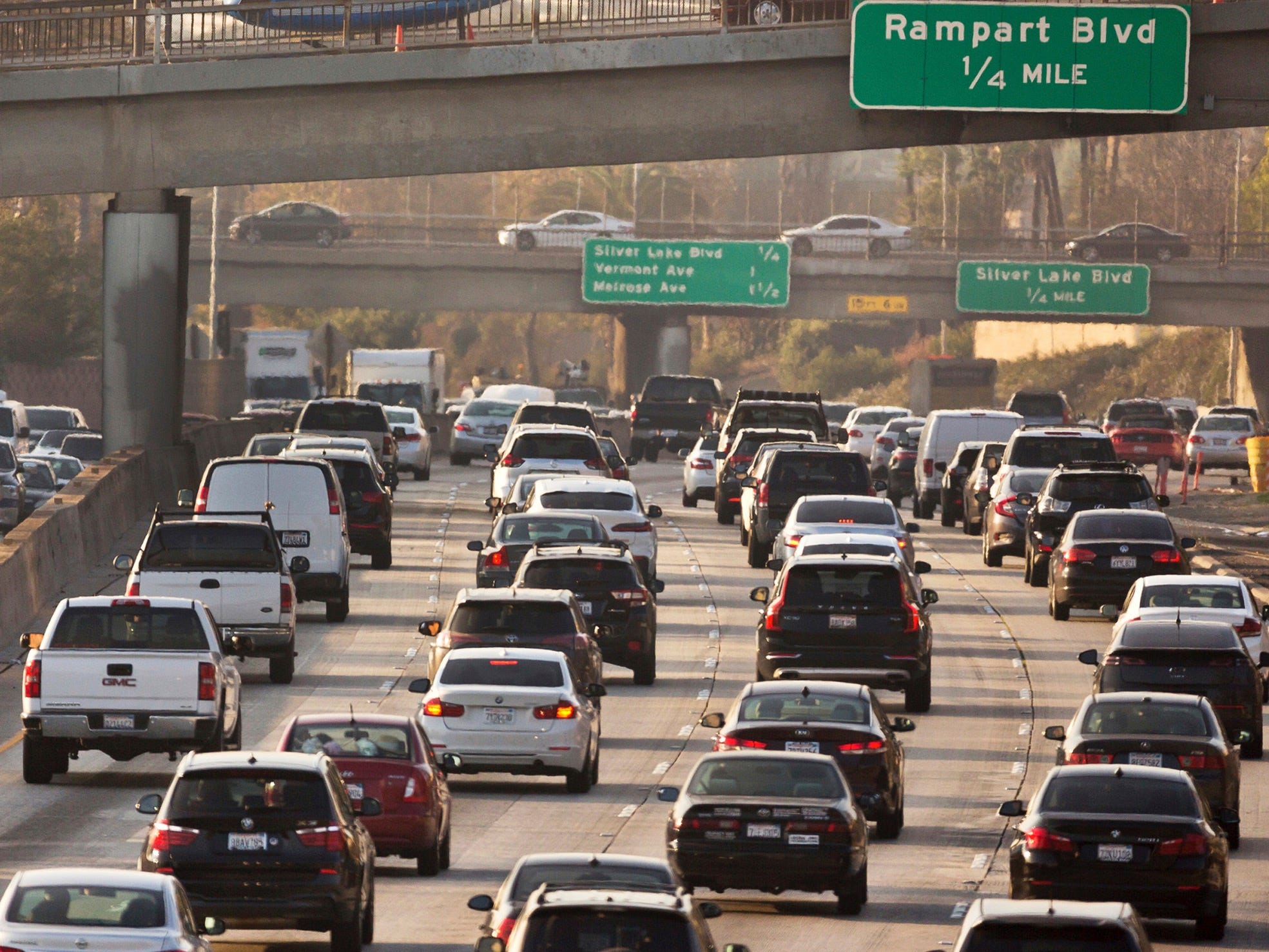 The federal government would like companies to incentivise driving to work – preferably alone. (Employees may also walk or bike to work, if they live close enough.)

That’s part of the Centres for Disease Control and Prevention’s guidelines released this week on how to adapt to the return of working outside of the home, a practice largely nixed since the beginning of the coronavirus pandemic in mid-March.

Getting to work without close contact with others, such as through public transit or ride sharing, is preferred, the CDC says. This would help slow the spread of the coronavirus, which has already killed more than 100,000 Americans in 2020.

However, commuting via carpooling and mass transit is what public health and environmental officials have pushed for decades in order to ease congestion and mitigate the effects of catastrophic climate change.

Without intervention, in the next decade, experts believe we will see irreversible ice-melt flooding cities worldwide, record-breaking temperatures, more destructive hurricanes and storms, and water shortages.

One major contributor to climate change is personal transportation, particularly in a high-income, high-emissions-producing country like the United States.

The US has the No. 4 highest car ownership per capita in the world. Some 76% of Americans get to work by driving alone.

But for the other 24%, encouraging them to take a car (or a bike, or walk, if they’re close enough) to work could be environmentally hazardous – unless the CDC pares back these guidelines in the coming weeks.

In New York, where around 30% of residents take mass transit to work, a shift from public transit to cars is already underway. Nearly half of New Yorkers said in a survey that they would not take public transit when the city reopens, according to data researcher Elucd and workplace operator Industrious.