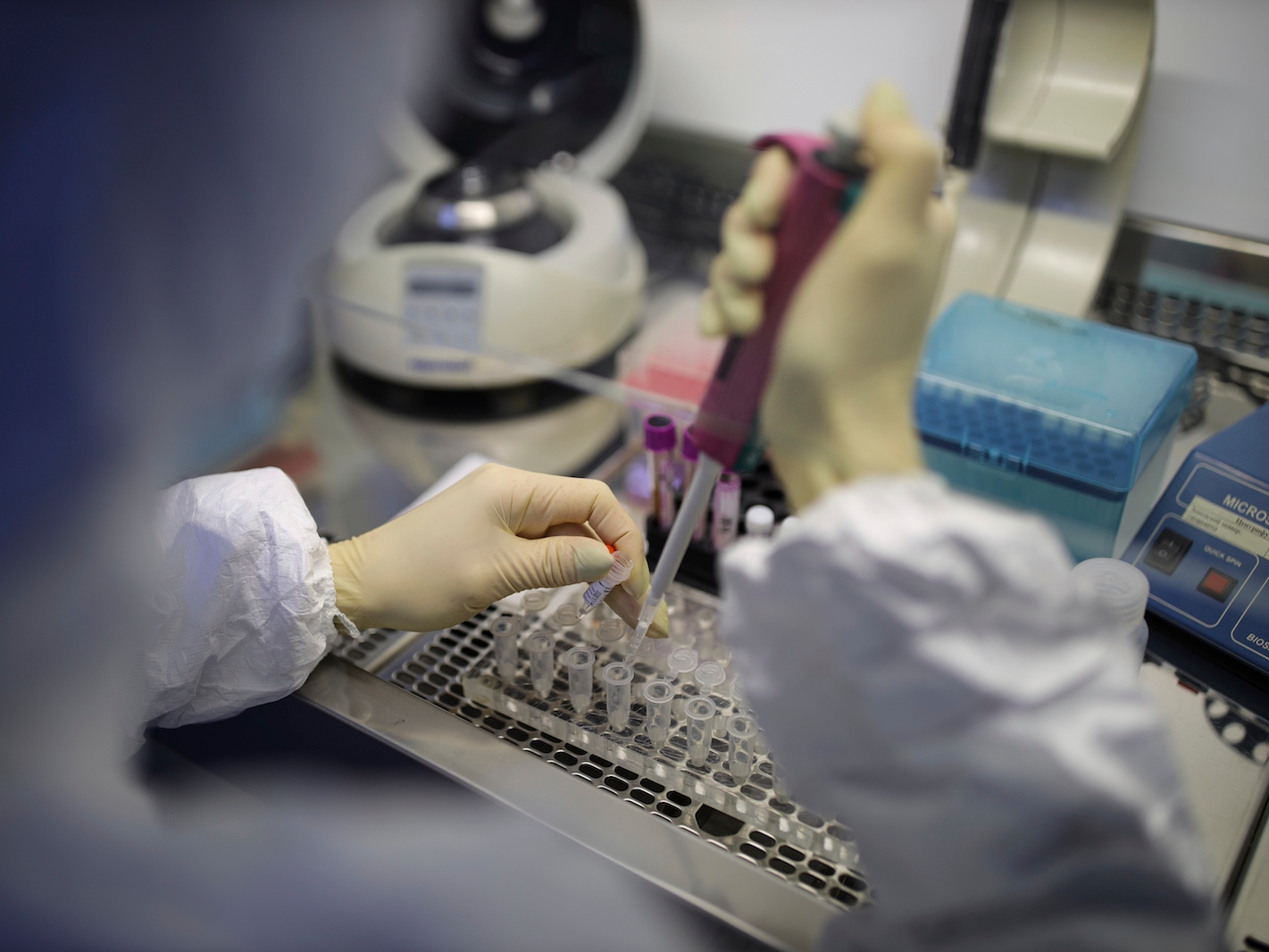 The CDC has broadened its criteria for sick patients who qualify for coronavirus testing.

The new standards, updated on Wednesday, allow more people who have respiratory illness symptoms like cough or fever to get tested.

Previously, the CDC standards only tested people who had recent exposure to a confirmed patient, had travelled to a country with an outbreak, or required hospitalisation. Those are all still risk factors, but the CDC now says “clinicians should use their judgment to determine if a patient has signs and symptoms compatible with COVID-19 and whether the patient should be tested.”

The agency still encourages healthcare providers to consider the state of the coronavirus outbreak in their area when making decisions about tests and to test for other illnesses like flu as well.

Many health experts had criticised the CDC’s previous limitations on testing.

“Coronavirus has been circulating in the United States for weeks. We didn’t detect it because we weren’t testing properly,” Matthew McCarthy, a hospitalist at Weill Cornell Medicine in New York City, tweeted on Sunday. “There may have been cryptic transmission in Washington State since January. If I sound alarmed, it’s because I am.”

One man in New York City, who had symptoms and tested negative for 20 common viruses, said he was denied testing last week because his condition wasn’t severe enough to keep him in the hospital. He quarantined himself in his apartment just in case. The new standards allow more people like him to get a COVID-19 test if their doctors request it.

Experts have criticised limited testing: ‘We are in a crisis here’ Lindsey Wasson/ReutersMedics load gear back into a Kirkland Fire medic vehicle as they leave without loading a patient at the Life Care Centre of Kirkland, a long-term care facility linked to several confirmed coronavirus cases, in Kirkland, Washington, March 4, 2020.

The new standards come a week after the CDC reported “community spread” in California, Oregon, and Washington – cases have cropped up that authorities can’t connect to a high-risk country or another confirmed patient.

The CDC had tested only about 470 people in the US for COVID-19 as of Sunday, according to the agency’s official count. The CDC has since removed those testing numbers from its website. Alex Azar, the US secretary of health and human services, told ABC on Sunday that 3,600 Americans had been tested. 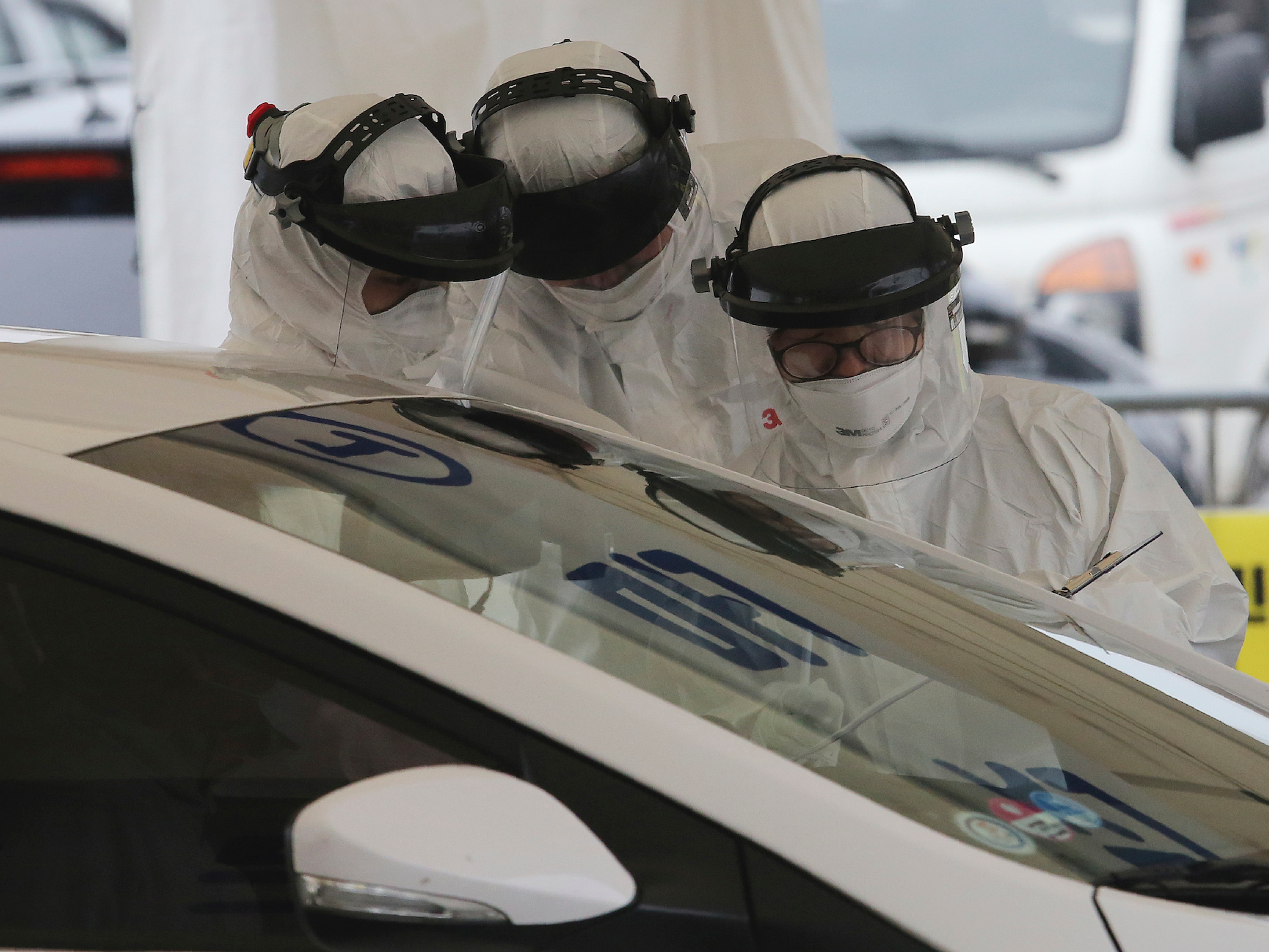 “Other countries are testing much more broadly than we are,” William Schaffner, an infectious-disease specialist at the Vanderbilt University School of Medicine, previously told Business Insider. “We are trotting along while they’re racing along.”

Because of flawed tests, inadequate funding, and limited testing capacity, widespread testing wasn’t possible in the US in recent weeks. But Azar told ABC on Sunday that “we now have 75,000 tests available.”

Other officials have said testing is likely to become even more widely available in the coming days.

“The estimates we’re getting from industry right now – by the end of this week, close to a million tests will be able to be performed,” Dr. Stephen Hahn, commissioner of the Food and Drug Administration, said at a White House press briefing on Monday.

Distributing those tests is its own task, however.

Nancy Messonnier, the director of the National Centre for Immunization and Respiratory Diseases, said on Friday that the CDC hopes “to have every state and local health department online doing their own testing” by the end of this week.

Some experts say the US government should have taken those steps weeks ago.

“It is well within the realm of possibility that there are 100,000 people infected with this right now in the United States,” Yale professor Howard Forman, a radiologist and expert in healthcare management, told Business Insider. “Healthcare providers may be being exposed, other patients may be being exposed, and until you can give confidence to people about those answers, we are in a crisis here.”