A year after the first season of CBS’ “Evil” debuted, it found a new audience on Netflix.

The series, from the “Good Wife” and “The Good Fight” creators Robert and Michelle King, appeared on the streaming giant’s daily top 10 lists of popular titles after it started streaming October 1.

It stars Katja Herbers as Kristen Bouchard, a forensic psychologist, who is recruited by priest-in-training David Acosta, played by Mike Colter, to investigate supposed demonic possessions.

The “Netflix bump” in viewership that “Evil” got is not a new phenomenon.

Netflix has helped boost engagement for many TV shows that didn’t originate on the service but have otherwise benefited from it, from AMC’s “Breaking Bad” to this year’s Emmys champion, Pop TV’s “Schitt’s Creek.” In both cases, the creators have credited Netflix for introducing the shows to a wider audience.

Some TV critics also seem to have discovered the show from Netflix, only recently reviewing it. (It has a 91% on Rotten Tomatoes.)

In a review for The Verge, Joshua Rivera wrote last month: “It arrived after what had felt for me like a listless few months; very little pop culture could hold my attention. And then out of nowhere I was transfixed.”

So was I. I was among the viewers who discovered “Evil” late and binge-watched it on Netflix, and immediately set up a call with the Kings as they film season two. 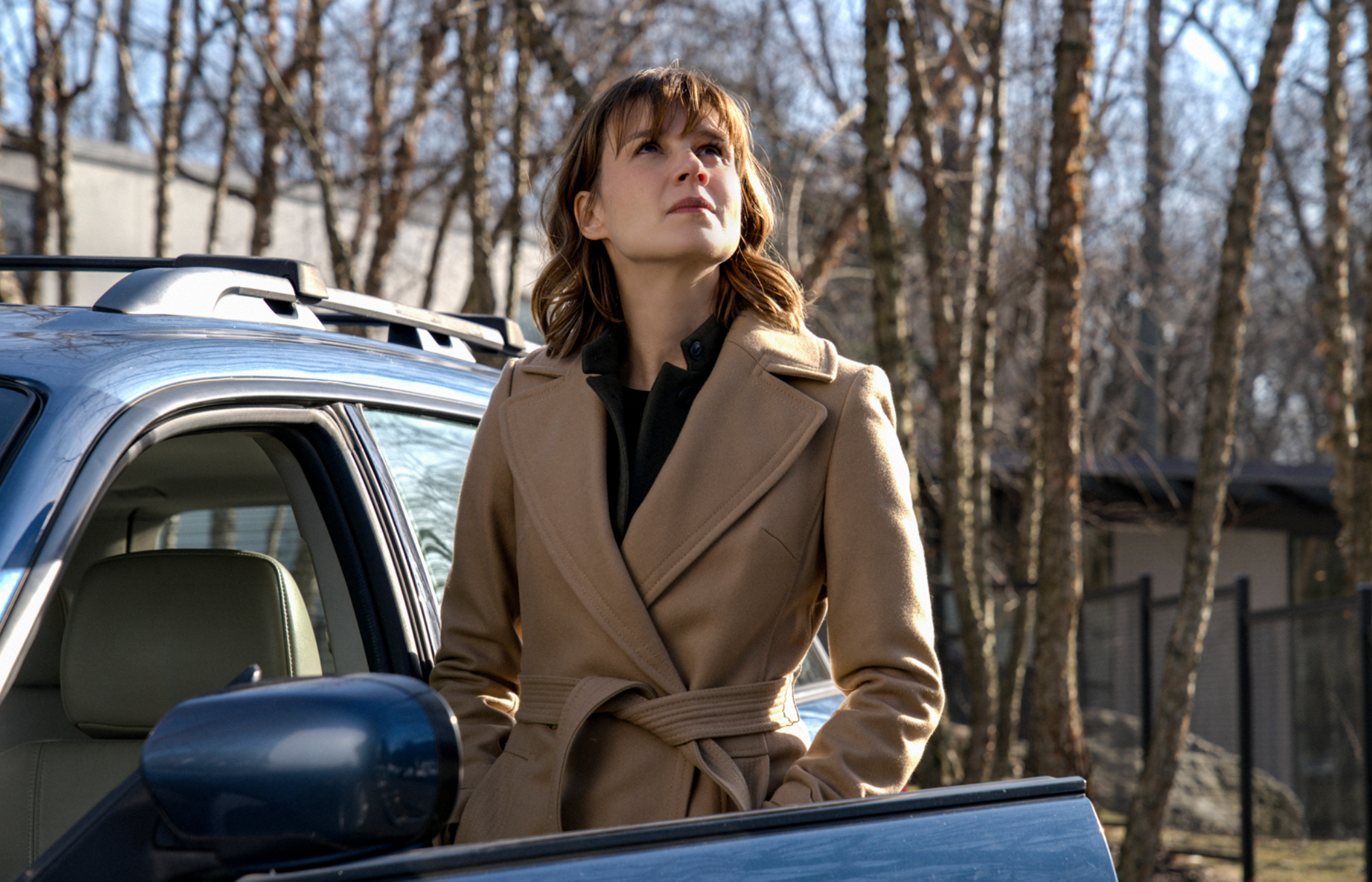 The duo is aware of the show’s “Netflix bump,” but praised CBS for striking the deal in the first place. They renewed their CBS Studios deal in 2018 for three more years, with “Evil” one of the new titles from their extension.

“CBS was clever in how to amplify the show,” Michelle said. It’s also currently streaming on CBS All Access, which is being rebranded as Paramount Plus next year.

Robert noted that “Evil” is broader than their other shows like “The Good Wife” and “The Good Fight,” which he said cater to a more niche audience. “Evil” at its core is a network procedural, but he said they wanted to infuse that traditional idea with a “genre hook” that interested them; in this case, the theme of science versus religion.

“I think the Netflix audience found it because of that genre hook,” he said.

But for those who recently discovered the series and are wondering where season two is, they will have to wait a bit longer.

As with most television and movie productions this year, “Evil” was delayed due to the coronavirus pandemic. But season two is now underway. The Kings said that the first episode is in the can and filming on episode two has started.

The pandemic has limited the production, which shoots in New York City. But the Kings think it will result in a better, more character-focused season.

They even changed their entire plan for the first episode, which they said was originally about a “haunted” subway platform where people kept falling in front of trains and dying. But filming that in New York â€” where extras would be limited amid social-distancing protocols â€” would have been difficult, and they didn’t want to rely on CGI.

“That was our attitude throughout writing the season and I think it improved,” Robert said. “Now it relies on [intimate] shocks instead of spectacle. Features and VFX heavy shows can do spectacle, but there’s a big lack of reality when there’s so much CGI.” 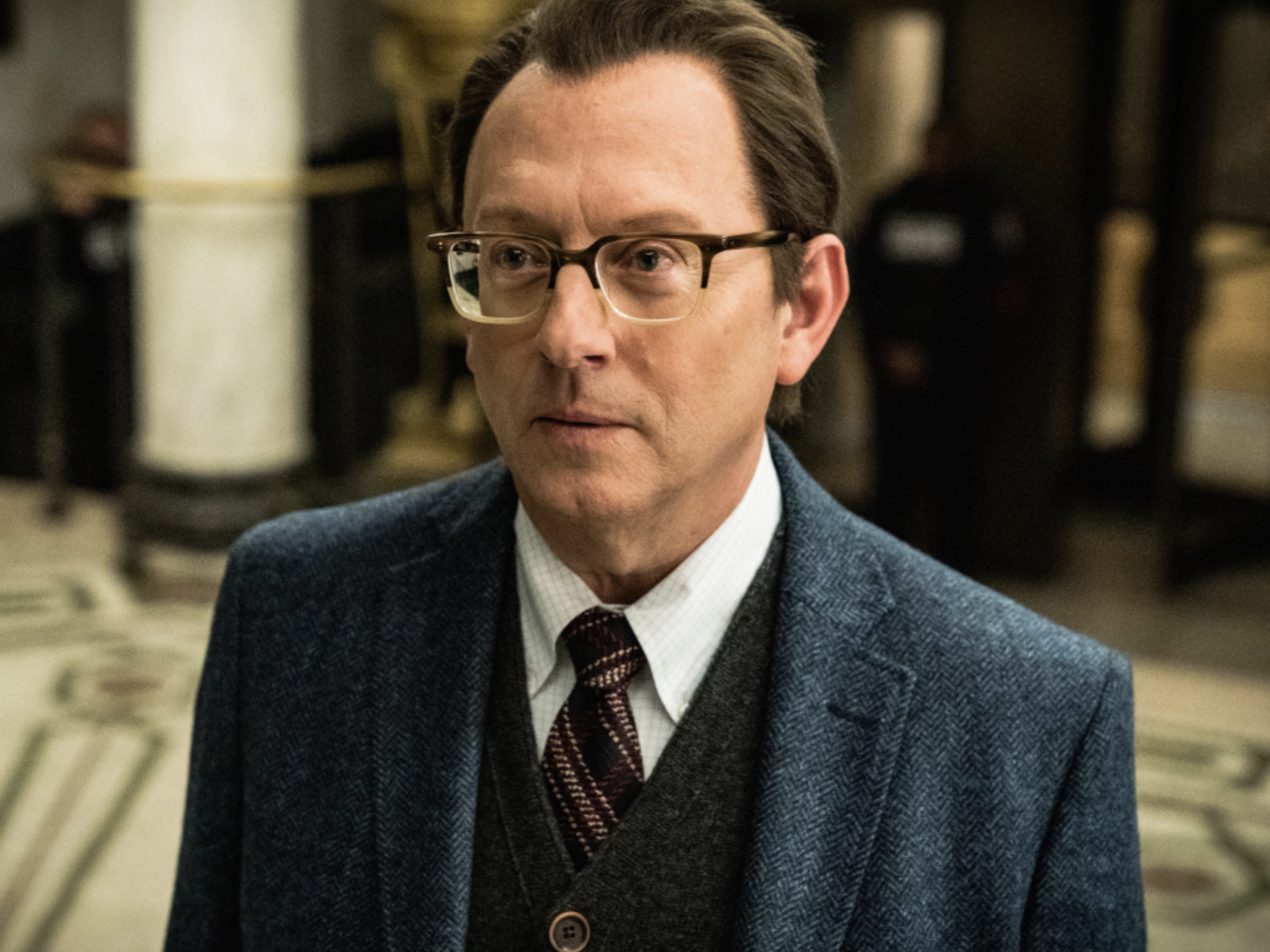 Instead, the first episode of season two â€” which the Kings said picks up a minute after the first season’s major cliffhanger â€” finds the antagonist Leland Townsend, played by Michael Emerson, seeking an exorcism because he says he sold his soul to the Devil. The drama lies in whether he’s being genuine, they said.

“You can’t tell,” Robert said. “Is he telling the truth or being manipulative?”

“And then you have to ask yourself whether it even matters,” Michelle added.

That kind of uncertainty between what’s true and what’s false reflects one of the Kings’ main influences for season two. While “Evil” isn’t as political as “The Good Wife” and “The Good Fight,” Robert said that season two was “most influenced by the decline in respect for the truth.”

“That’s not connected to any one news story and not just purely about this election,” he said. “People just seemingly want to create their own [information] bubbles.”

Before we got off the phone, I told the Kings that I found the series oddly comforting, in that it’s about seemingly good people looking for and even finding answers in some cases to the chaos around them.

“We tend to be optimistic people and it would be lovely if more people thought about the show in that way,” Robert responded.

“Evil” season two is expected to air in 2021 on CBS. The first season is streaming on CBS All Access and Netflix.