The rise of Cathie Wood, the rockstar stock-picker whose ETFs are dominating 2021 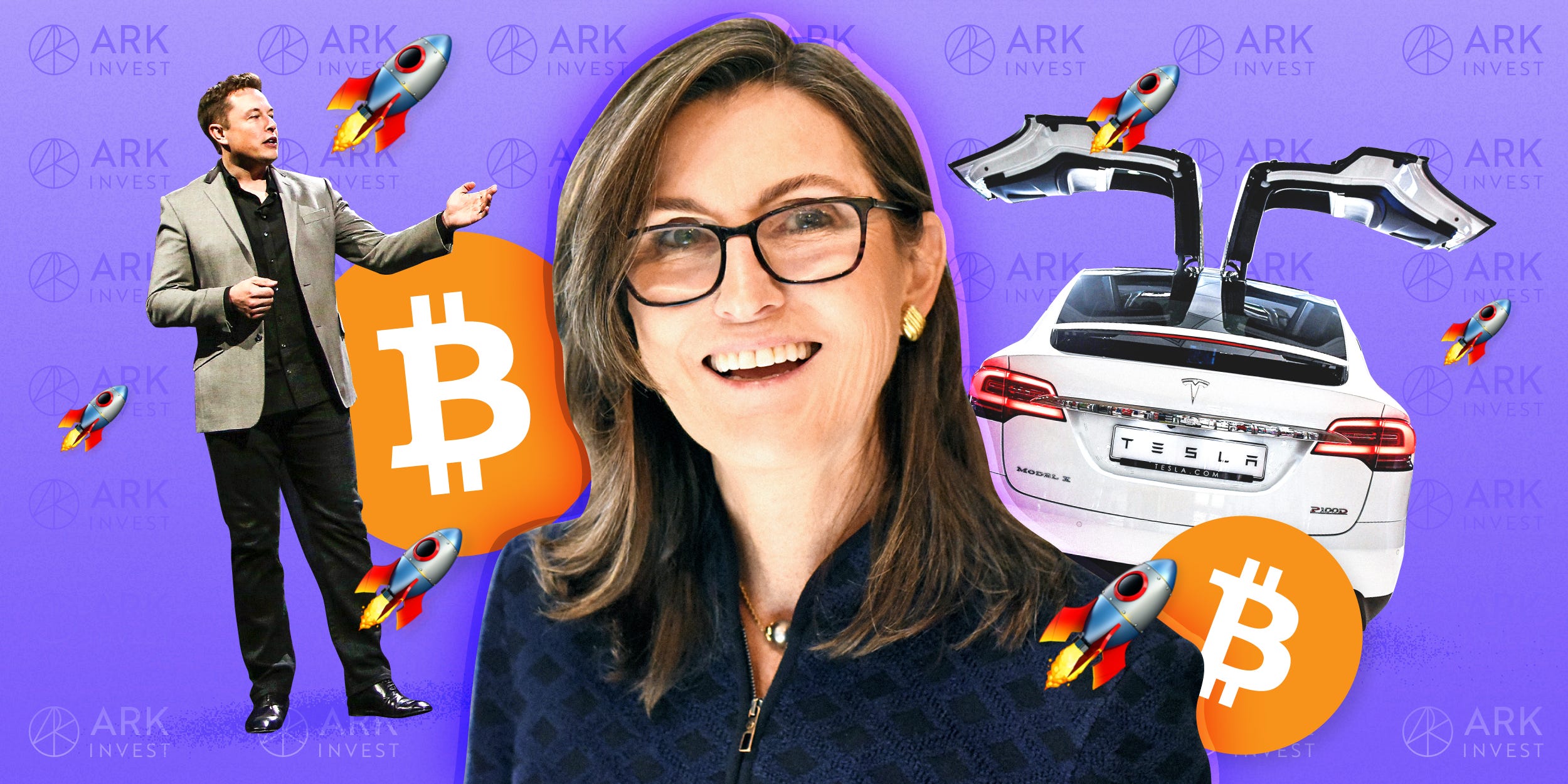 So far, this year has belonged to Cathie Wood. You could argue last year did too.

The founder of ARK Invest has seen flows into her active exchange-traded funds beat those of massive franchises like BlackRock’s iShares, thanks to her blockbuster 2020 performance, which was driven by bets into mega-growth stocks like Tesla.

Her funds have delivered eye-popping returns, with her flagship fund up more than 150% in 2020.

Wood has built such a large following that an announcement about a new ARK fund moved markets. Her podcast has landed big-name guests such as Elon Musk. She’s become a favorite of the r/WallStreetBets crowd.

Insider spoke with investors in both Wood’s business and funds, longtime colleagues, analysts at her firm, and fans who chart her rise through newsletters and memes. They describe her leadership, which comes with four decades of investing experience, and her curiosity, which keeps her analysts on their toes.

But threats are also looming: Talk of a stock-market bubble and an impending correction are brewing; the easy conditions created by massive fiscal and monetary stimulus could taper off as the economy recovers from the pandemic; and Wood’s highly concentrated funds have ballooned, which has raised concerns about capacity.

SUBSCRIBE NOW TO READ THE FULL STORY: Cathie Wood made a career betting on the future. Insiders discuss how the ARK Invest founder won the funds (and hearts) of memelord traders and boomer investors alike.