Coronavirus lockdowns create fertile ground for catfishers on dating apps, and the stress of it all may make the victims more willing to believe them 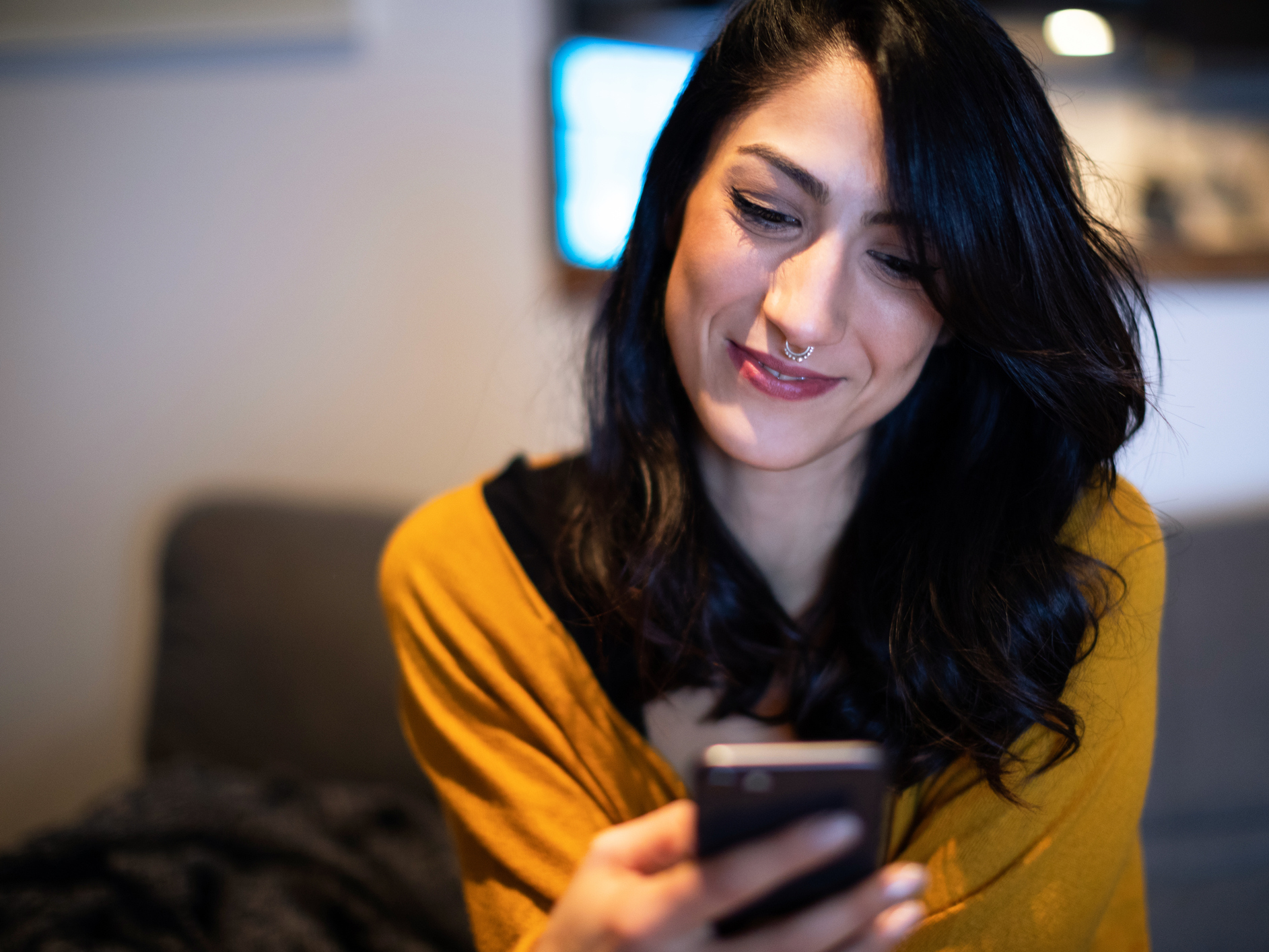 Catfishing – when a person creates a fake identity online to pretend they are someone else – may not be as common as teen movies and crime shows might suggest, but it is a serious concern that can lure people into unhealthy, unintended, or even dangerous situations.

In normal times, catfishers may not be able to get so far lying about their appearance, job, age, and other important facets of their life before it’s time to meet the person on the other end of the line. The inevitable question of when they will meet up may even deter would-be catfishers from trying.

But it’s slightly more complicated now that all dating is remote for the foreseeable future.

“In this version of life – if you’re following social distancing properly – you don’t really know when you’re gonna meet the person, so a person can dream up whatever version of themselves and they’re only limited by their imagination,” Dr. Margaret Seide, a New York city-based psychiatrist, told Insider.

“The things that made catfishing possible period are maybe more exacerbated during quarantine,” Seide said. “The key ingredient of catfishing is people believe what they want to believe.” 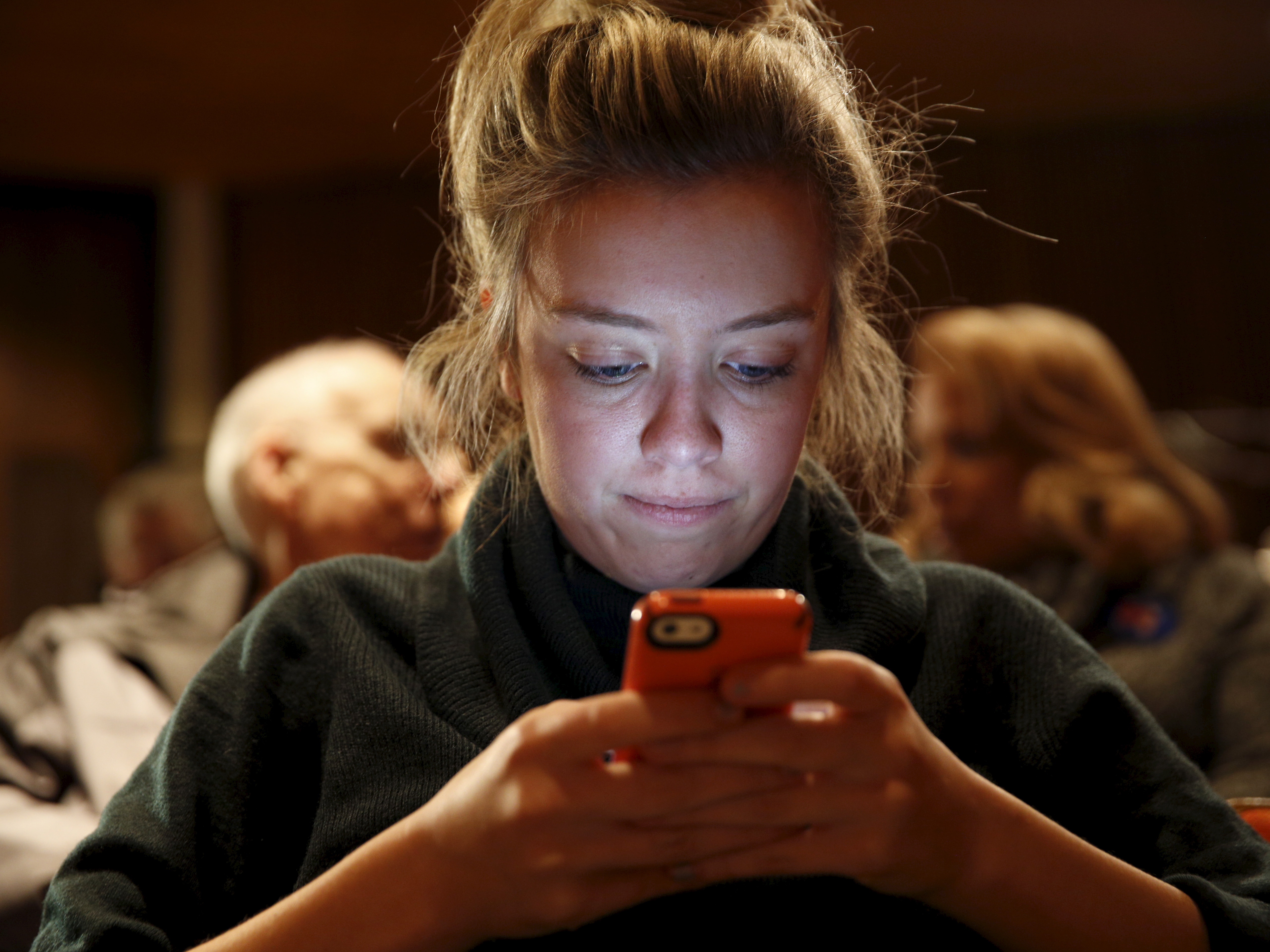 Before the pandemic, catfishers might be discouraged from lying out of fear of getting caught.

“In pre-COVID world, most couples connect and there’s this expectation that sometime after meeting, you’re going to meet in real life, so there’s this reality testing about what you say,” Seide said.

Now that social distancing guidelines are in place, meeting dates in person is more difficult and actively discouraged by health officials. This means catfishers can lie about their identities without fear of retribution for months.

Seide said it’s important for people who are dating online to be conscious of the fact that the anxiety, boredom, loneliness, or distress of a lockdown creates a hyperemotional atmosphere, and that’s the kind of vulnerability a catfisher thrives on.

“People are more vulnerable in addition to people feeling more insecure,” Seide said. “That hunger and the desire that they’re cooking up makes them a little more susceptible to someone presenting themselves as their wish fulfilled.”

Everyone is looking for a glimmer of light in their lives right now. That may make people more prone to believe catfishers.

Seide says it’s understandable that single people may be more inclined than usual to forgive catfishers for lying because they don’t have much else to distract them from the fantasy they’re being fed.

“I think a lot of people are going to be disappointed and really crushed,” Seide said.

“You could be going back and forth with a person for a month or more, so that bond is really there, you’re really falling for this person. Then when you meet the person and nothing is true about how you presented yourself, that’s gonna make for a lot of hurt and trauma.”

In order to avoid the heartbreak, people might make excuses for catfishers that they wouldn’t have otherwise made prior to the pandemic. 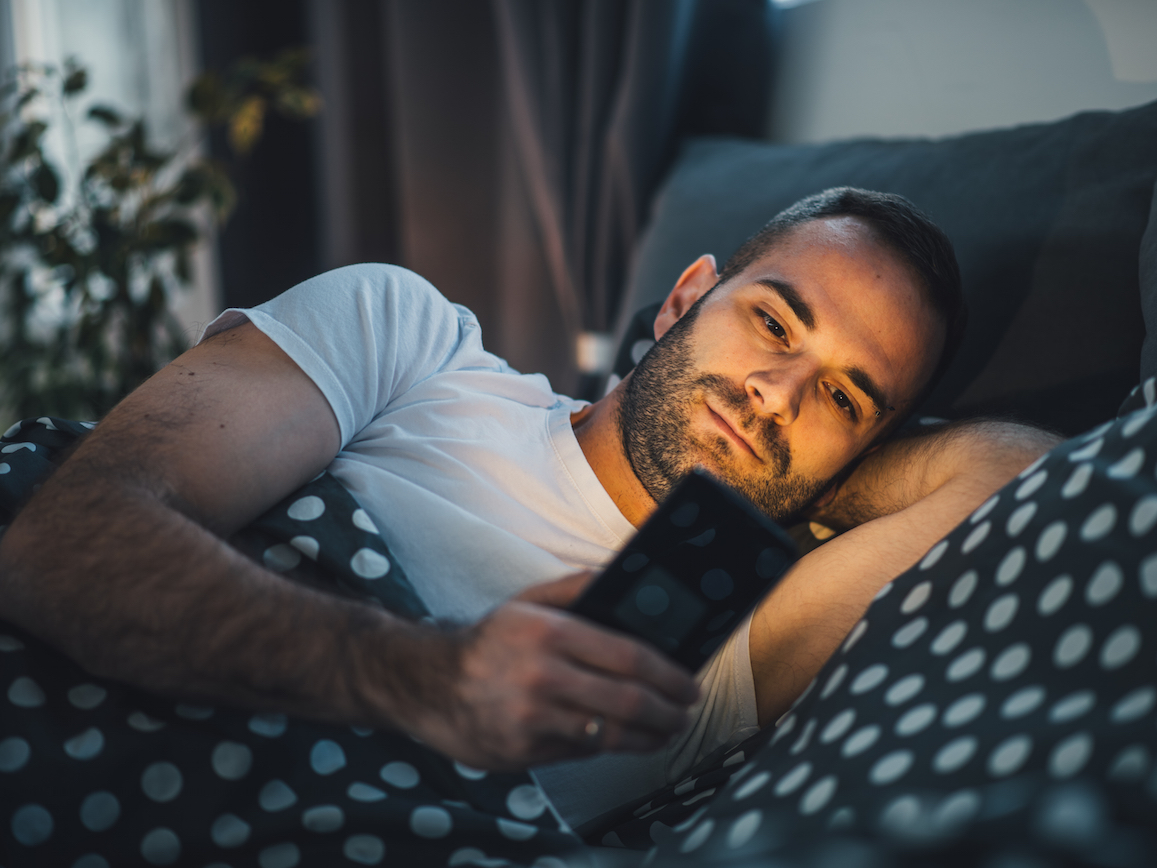 Stay safe by discussing your online relationships with your friends

In order to avoid catfishers and thoroughly vet any online relationships you’re developing, Seide says discussing your dating with other people is crucial.

“Any outside voice that you can have – whether it be a friend, a family member, a therapist – I think that’s helpful,” Seide said. “That other person is more likely to have questions because they’re not in it or under the spell and feeling the endorphins.”

Overall, Seide said it’s important to be wary about the emotional attachments you develop online during quarantine and consider talking to multiple people if you can rather than putting your eggs in one basket.

“I wouldn’t encourage anyone before they have met a person to be online monogamous,” Seide said. “If you’re locked into one person, you’re much more likely to lose track of reality and get lost in one person.”

People with HIV should not have a higher coronavirus risk if they take viral-suppressing drugs as usual, but many may struggle to get hold of medication