The popular video-conferencing app is a potential investor in Dragoneer Growth Opportunities Corp. II, which is merging with Cvent. 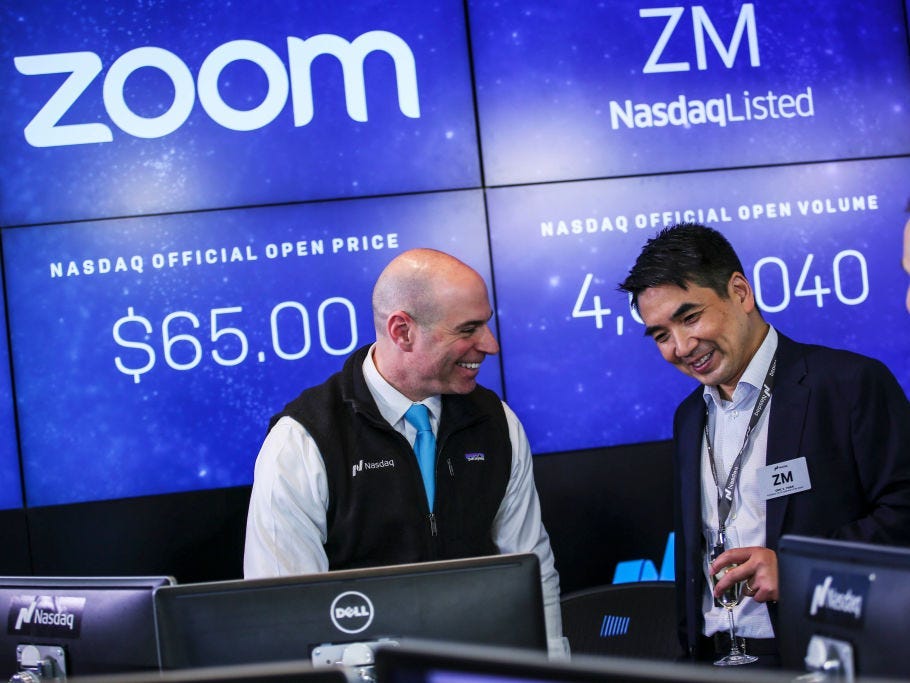 Alexandra Ceberio shared a TikTok video of the moment she got caught ranting to her friends during a Zoom call. 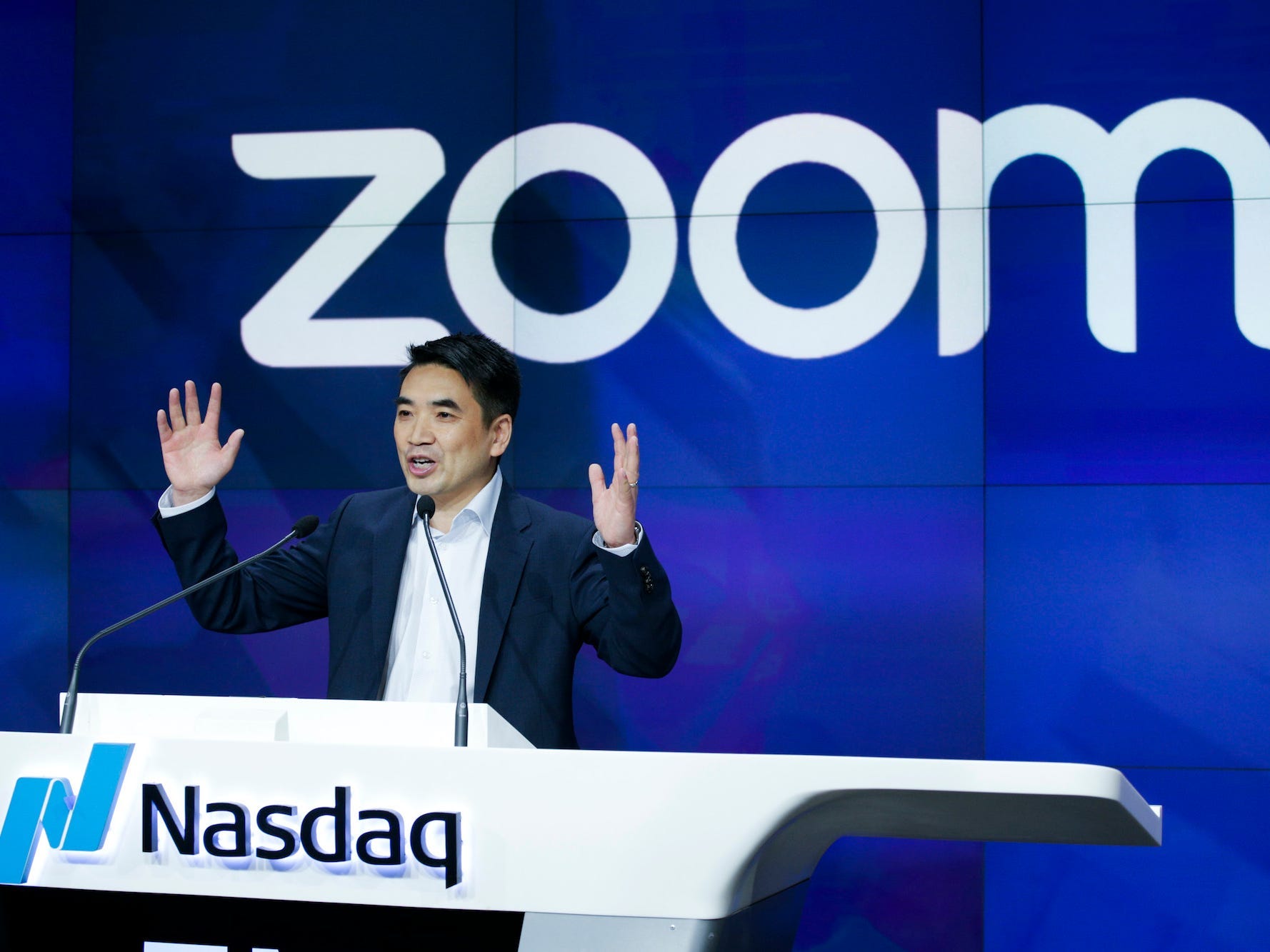 Apple and Microsoft are both launching new features that improve video calls and help us manage work life balance in Windows 11 and macOS Monterey. 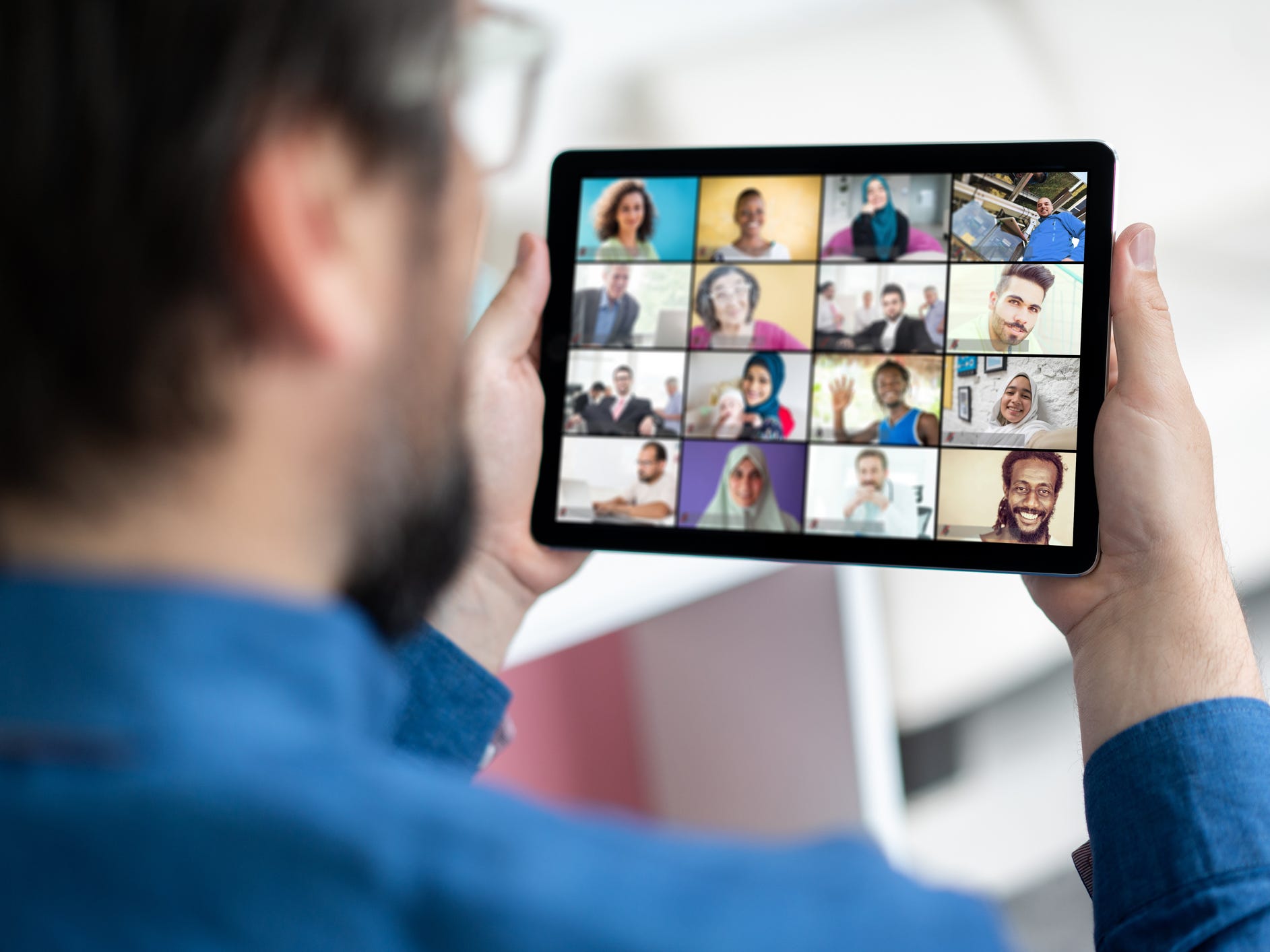 Onlookers in the Zoom call immediately rang for help as they witnessed the woman's terrifying ordeal in San Antonio, Texas. 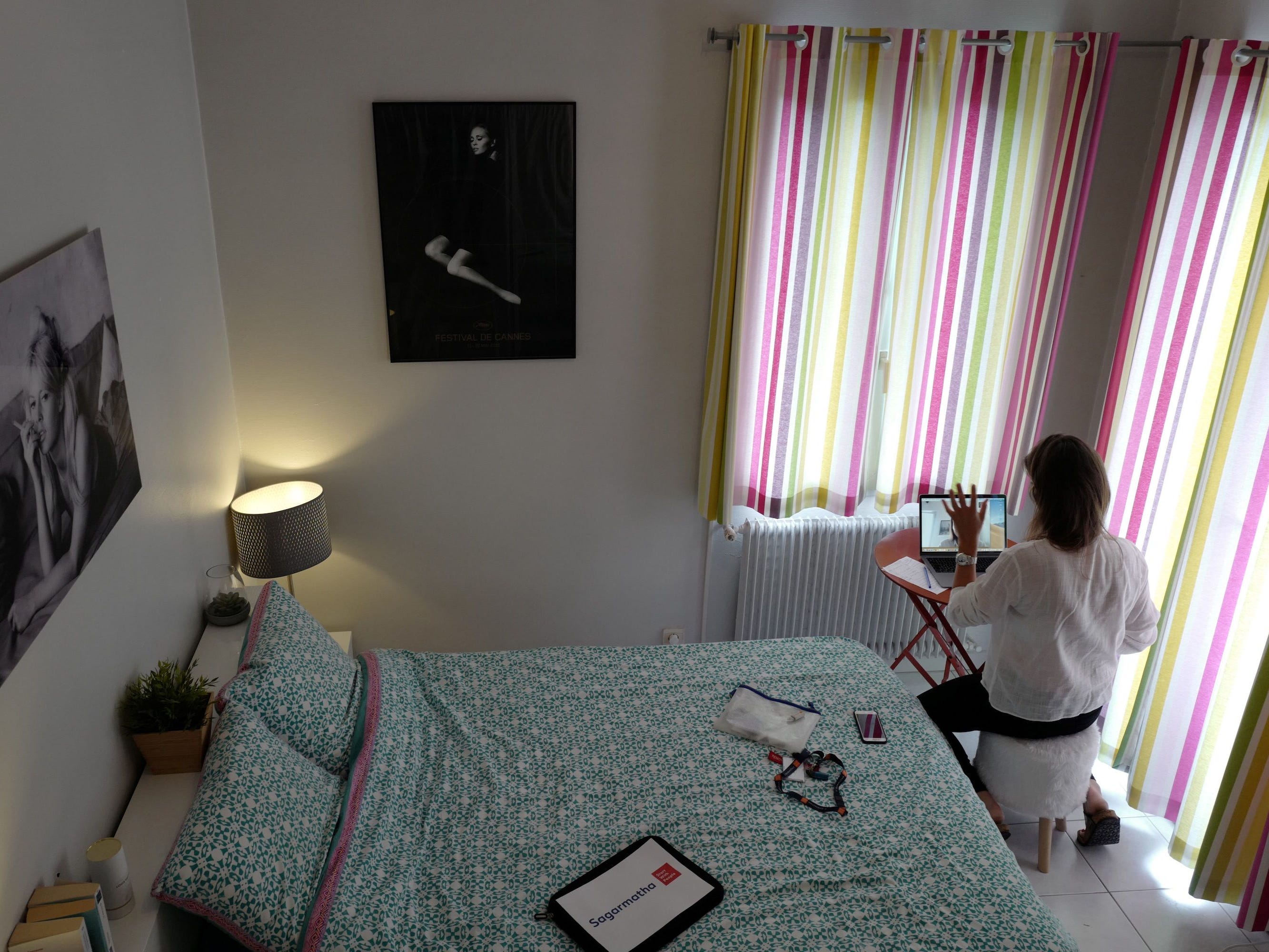 Chief people officer Lynne Oldham said Zoom conducts more interviews when hiring virtually to give candidates more of a window into the company. 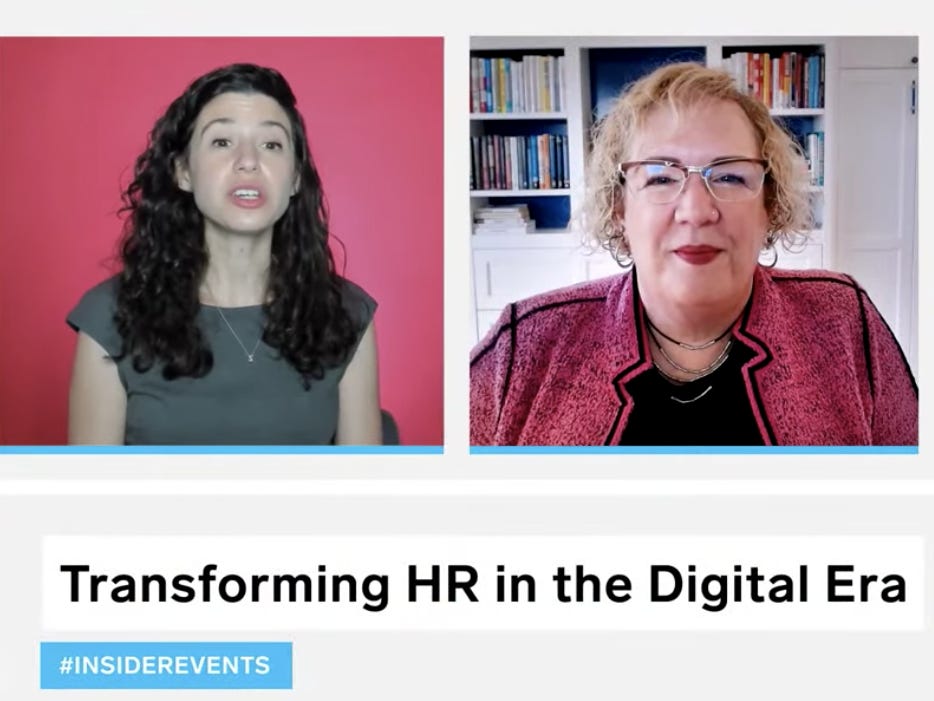 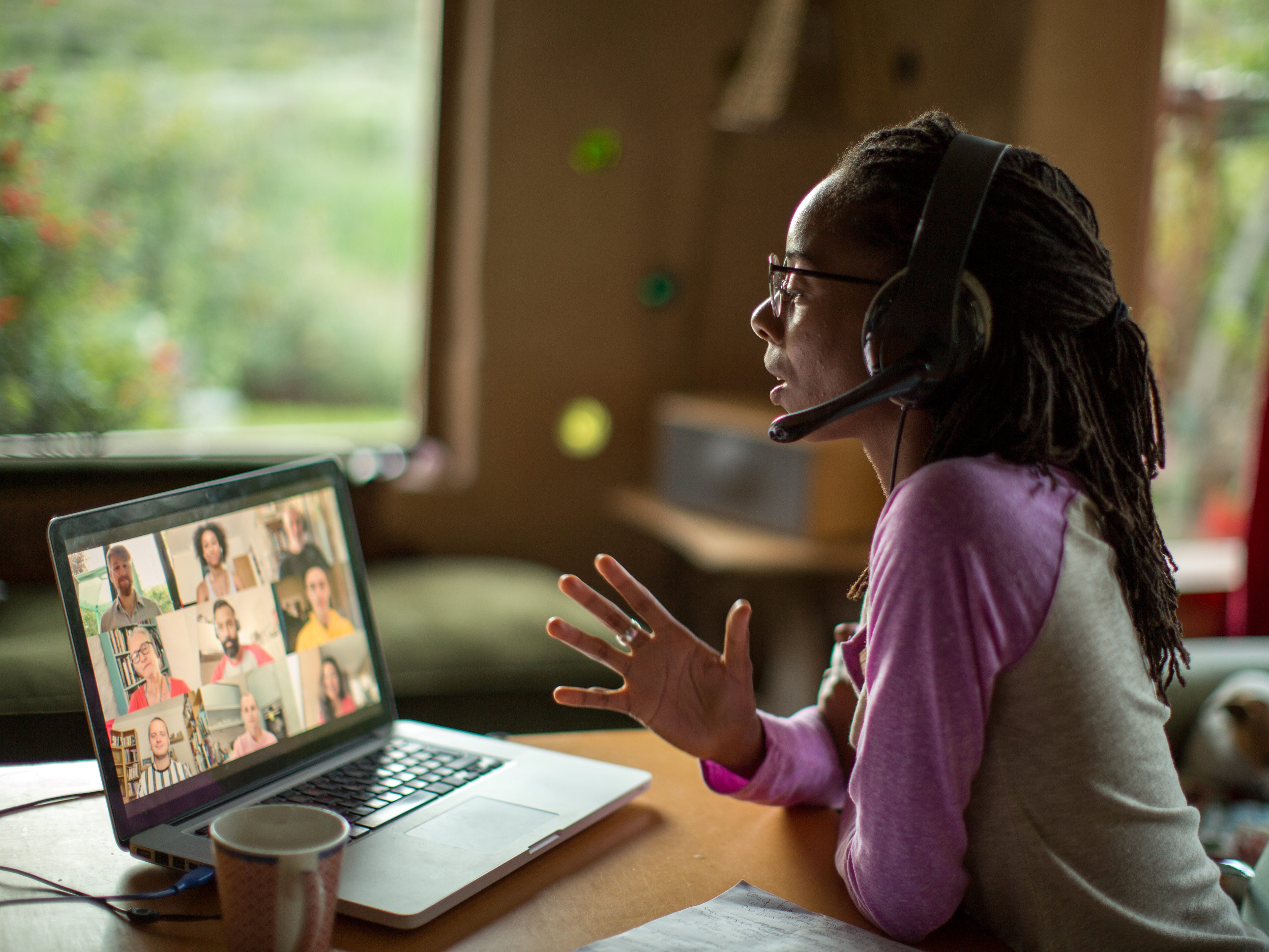 Ann Tillery noticed her face was drooping, then noticed her speech was slurred and her arm felt heavy. She was having a hemorrhagic stroke. 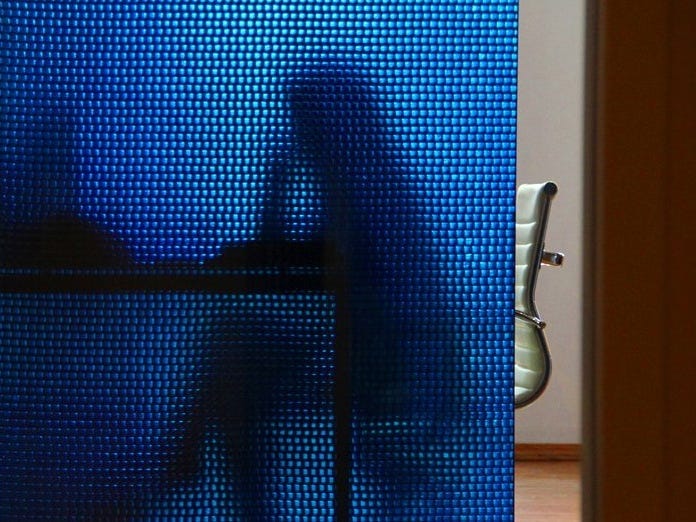 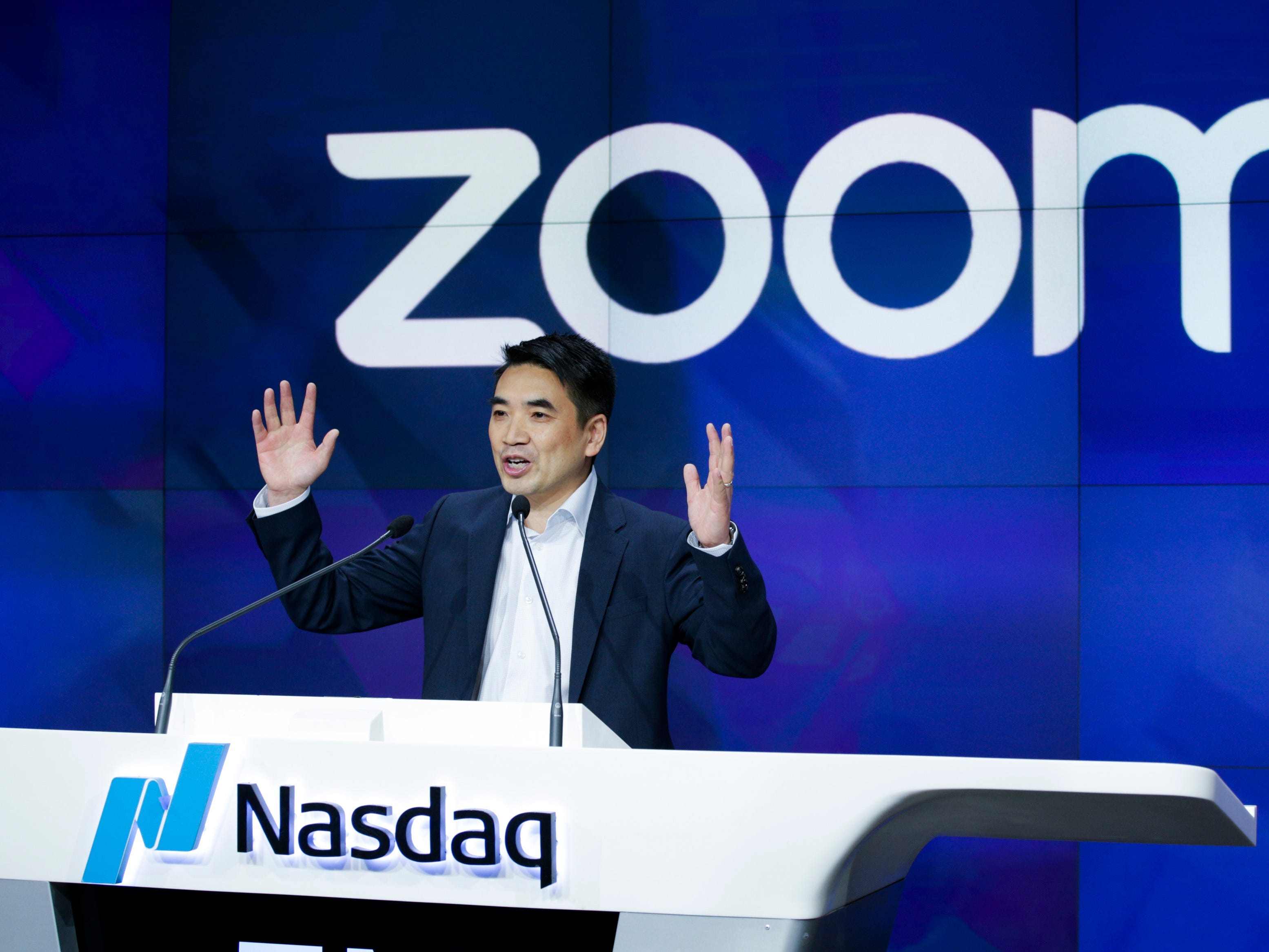 ‘Vamp Me Via Zoom’: How personal ads at The New York Review of Books embraced the language of the pandemic 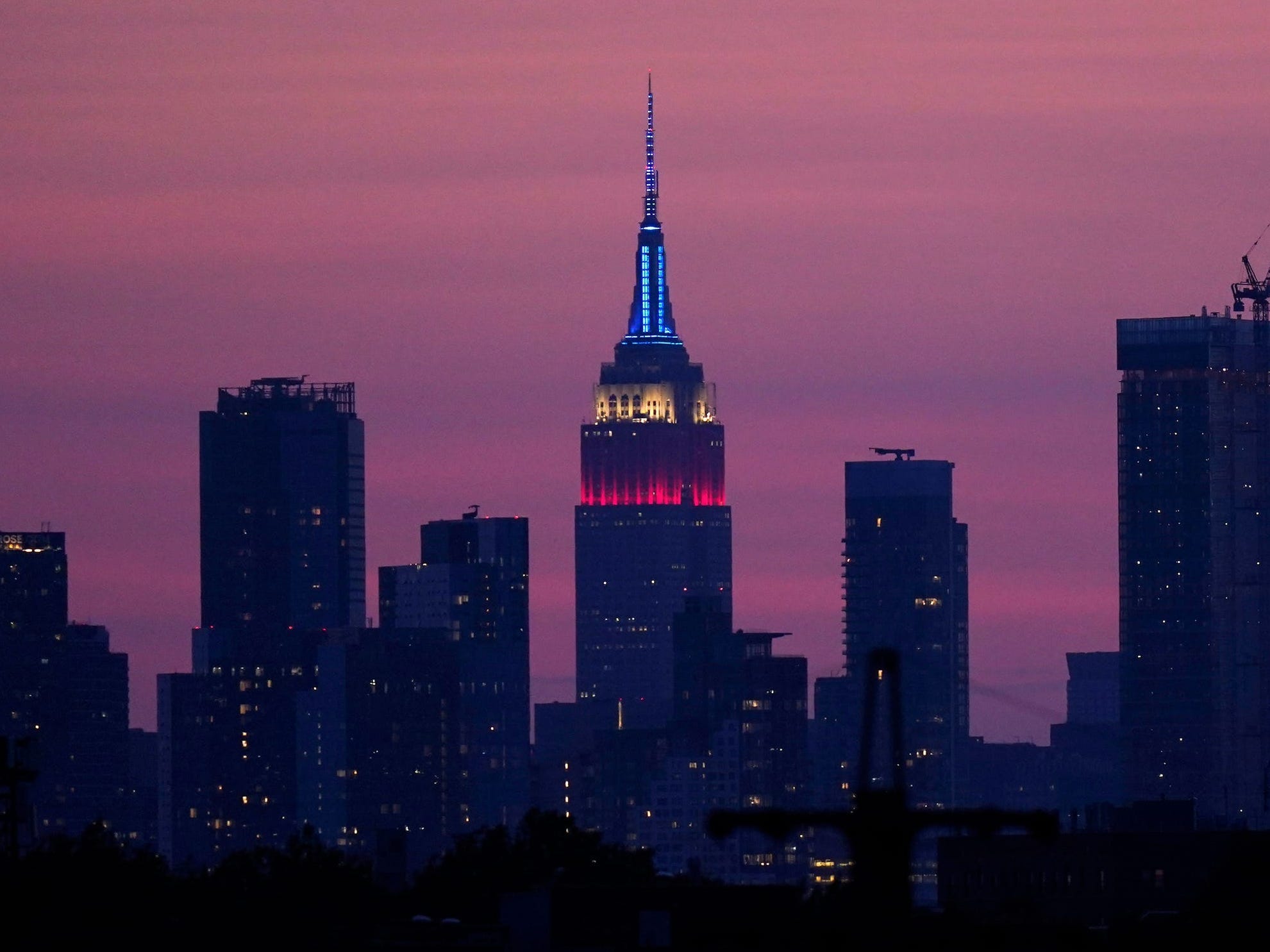 How to record a Zoom meeting on any device, and grant others permission to record your meetings

You can record a Zoom meeting on desktop and mobile by clicking the "Record" button on the bottom toolbar. 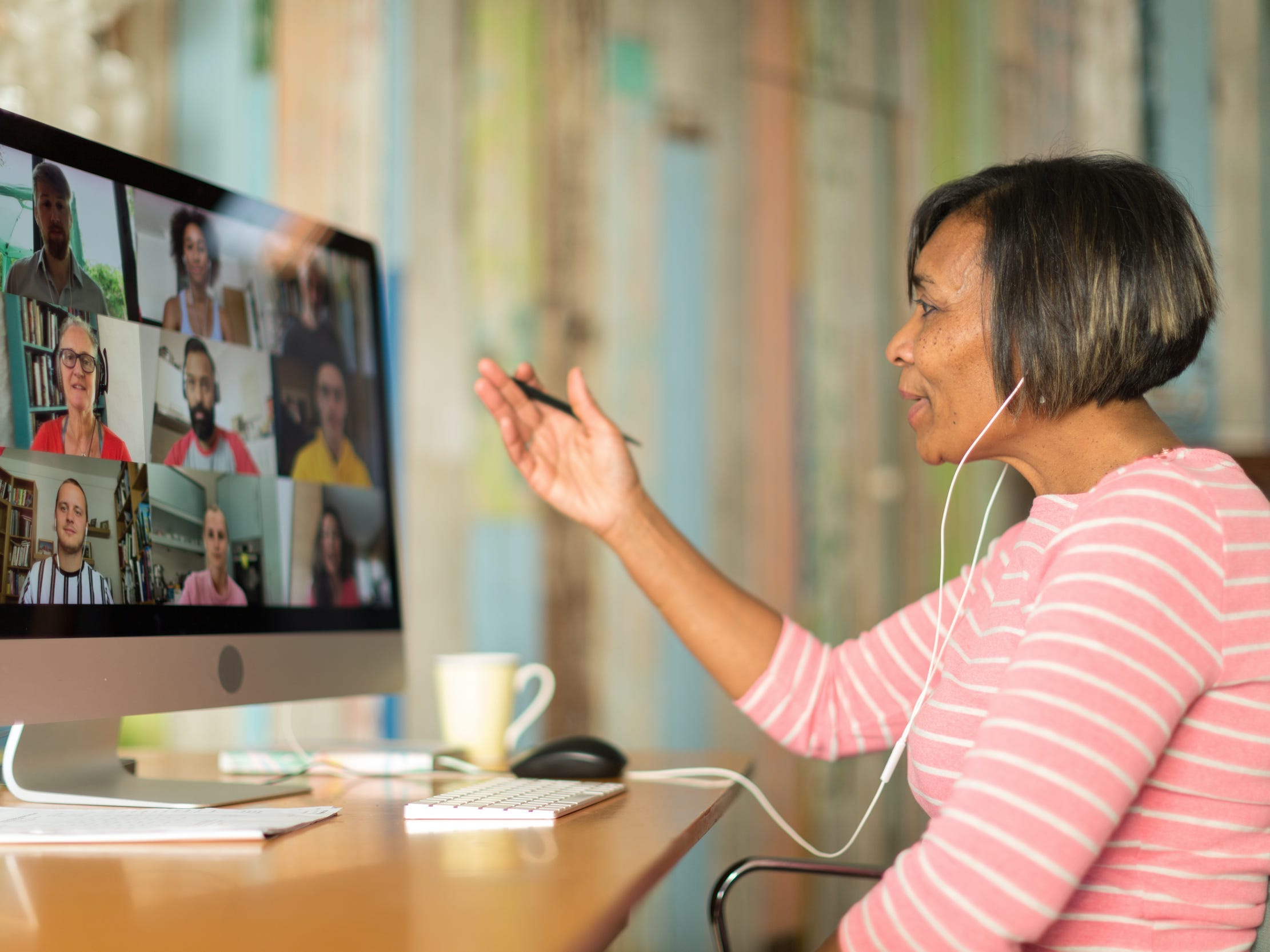 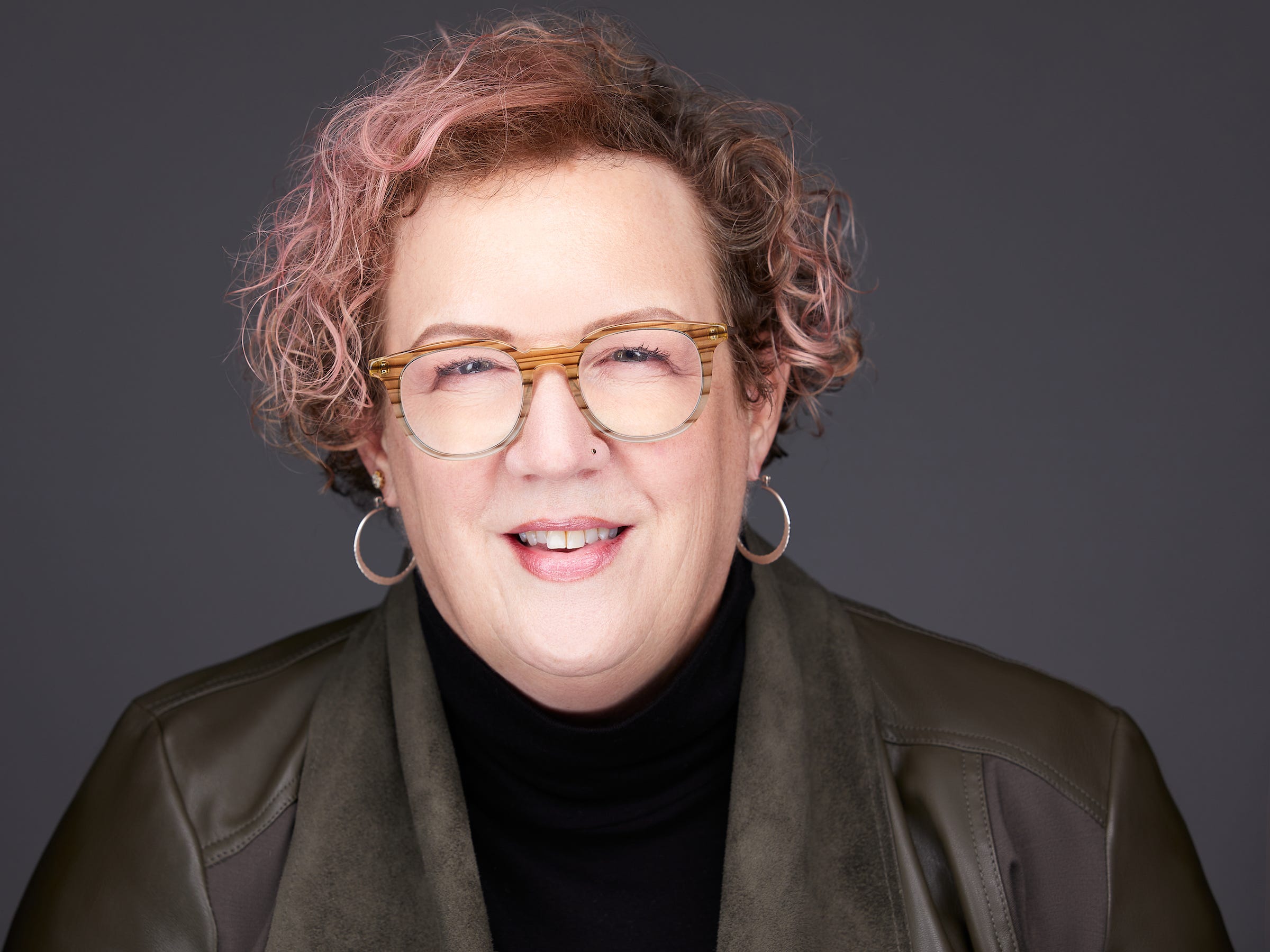 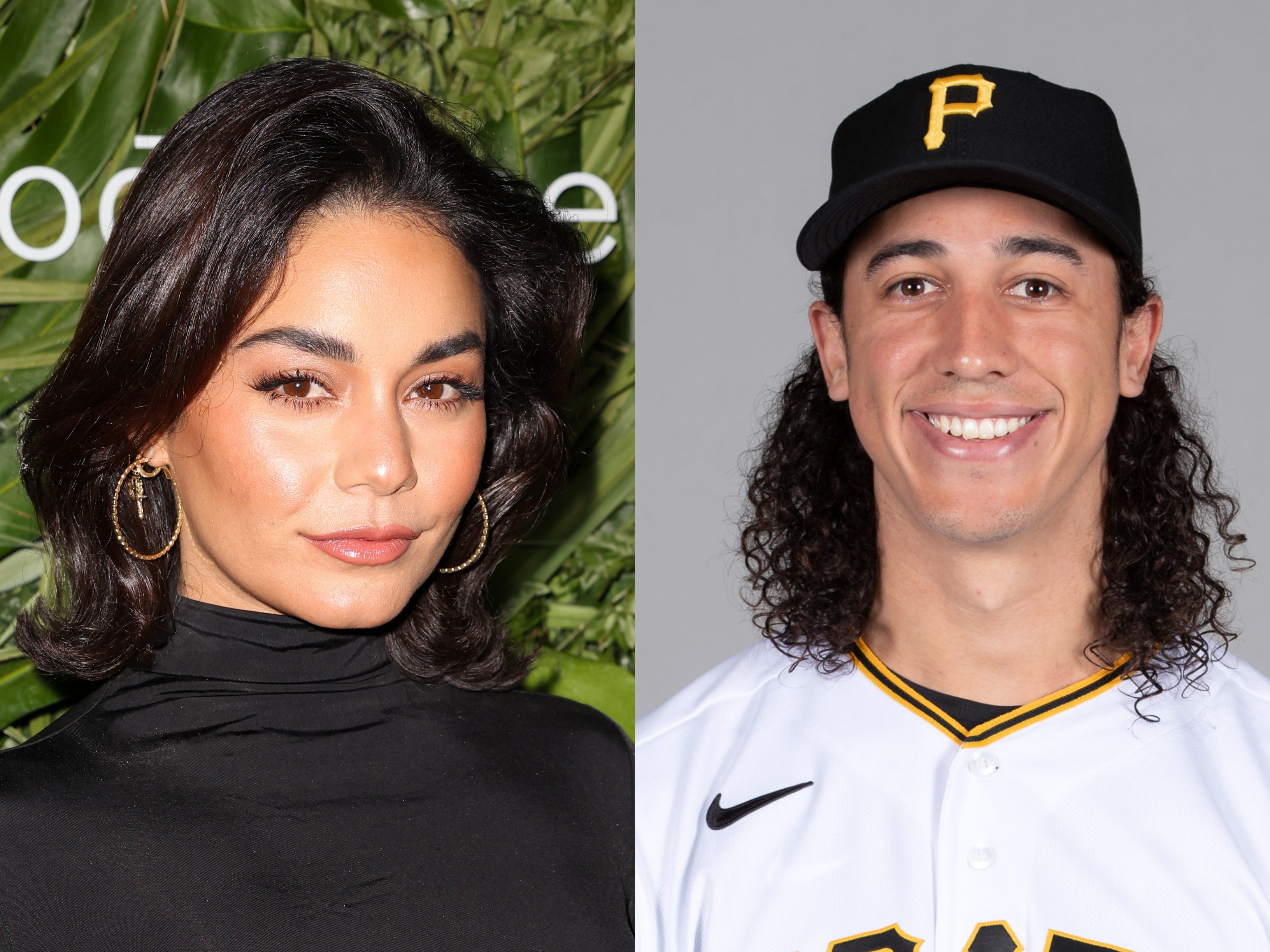 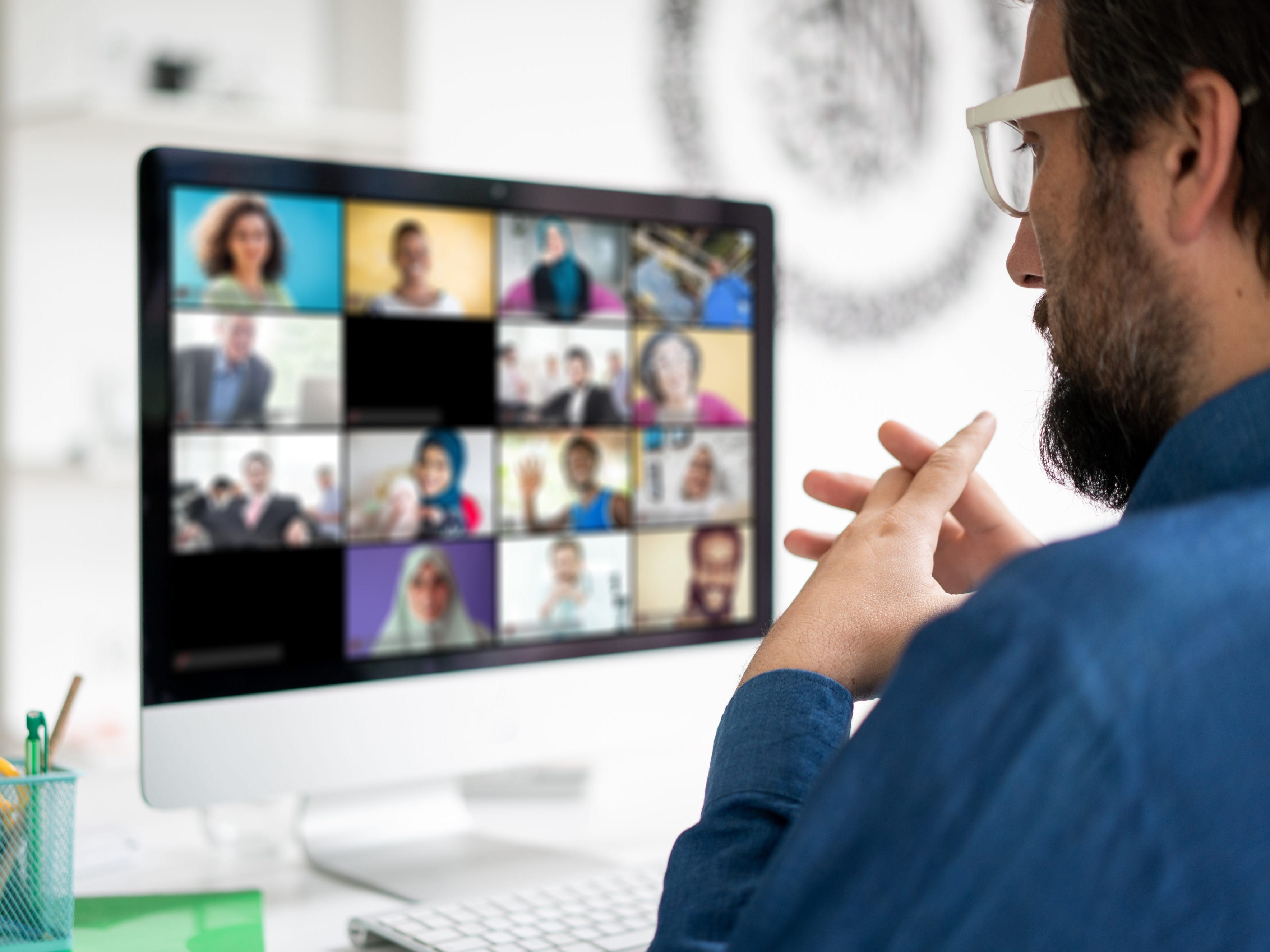 ‘There’s still a lot of uncertainty left’: The CEOs of Slack, Zoom and Atlassian have outlined their concerns over the work-from-home revolution

Zoom CEO Eric Yuan ceded even he can become tired of Zoom calls, highlighting how firms at the forefront of the hybrid work revolution are still establishing best practices. Yuan joined Slack CEO Stewart Butterfield and Atlassian co-founder Mike Cannon-Brookes at the Atlassian Team ’21 virtual conference on Thursday. While […]

The Zoom butt injection was broadcast while the woman, accused of theft, was waiting to be heard by the judge. 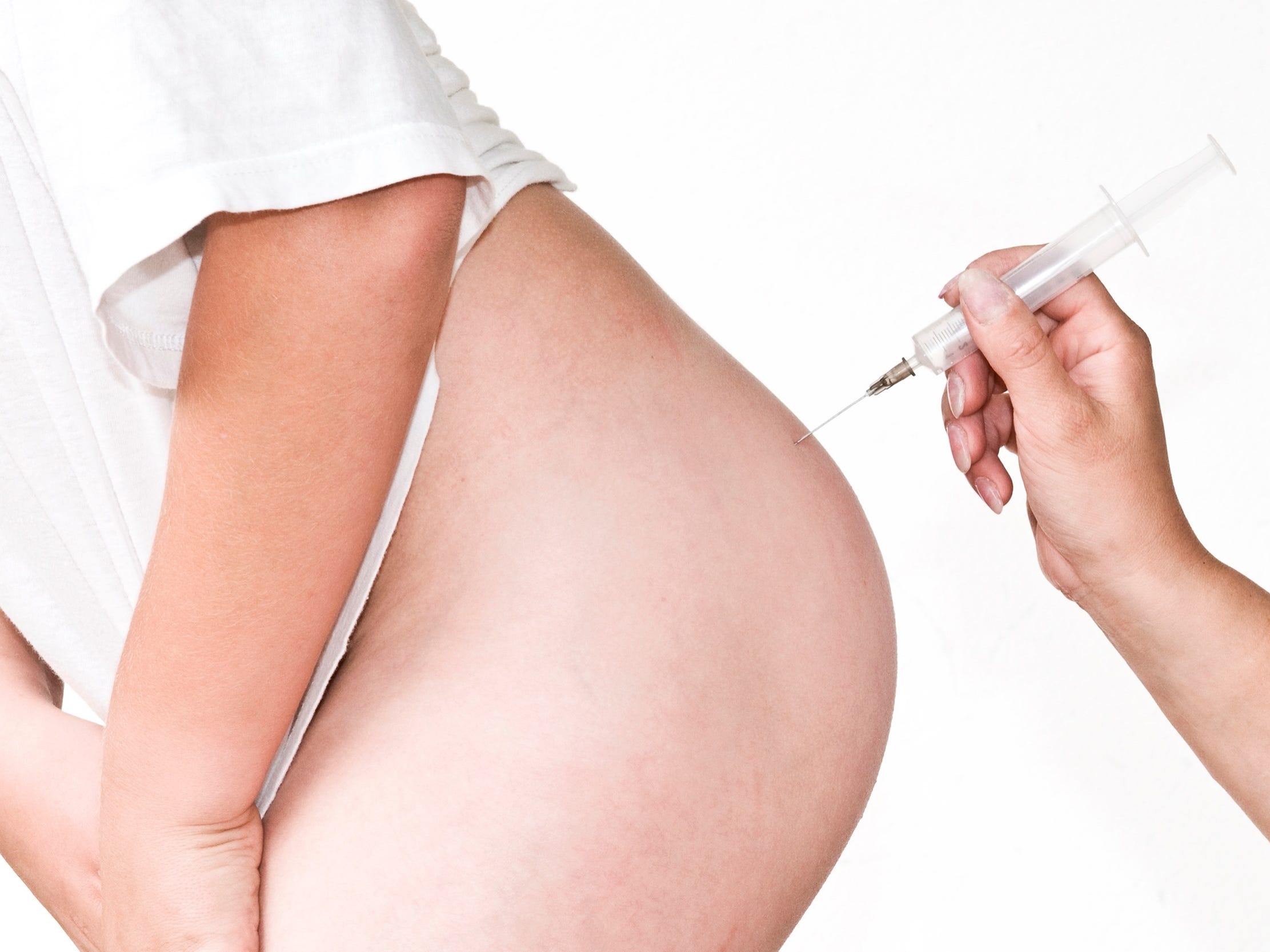 Microsoft said it had launched a new Outlook feature that makes meetings on its Teams app shorter by default. 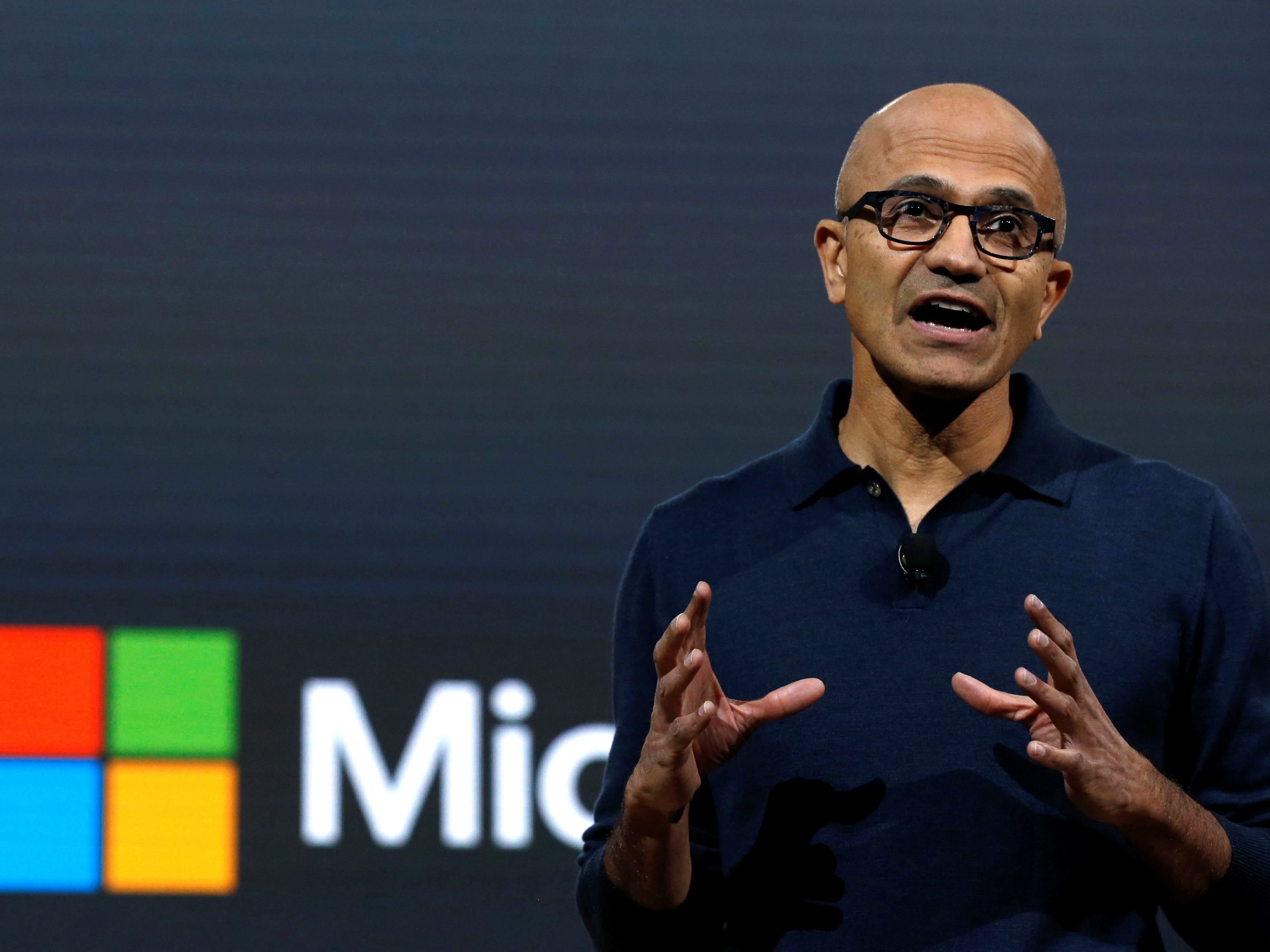 "I'd much rather the prime minister did it by Zoom rather than traveling to India," said Labour's Steve Reed. 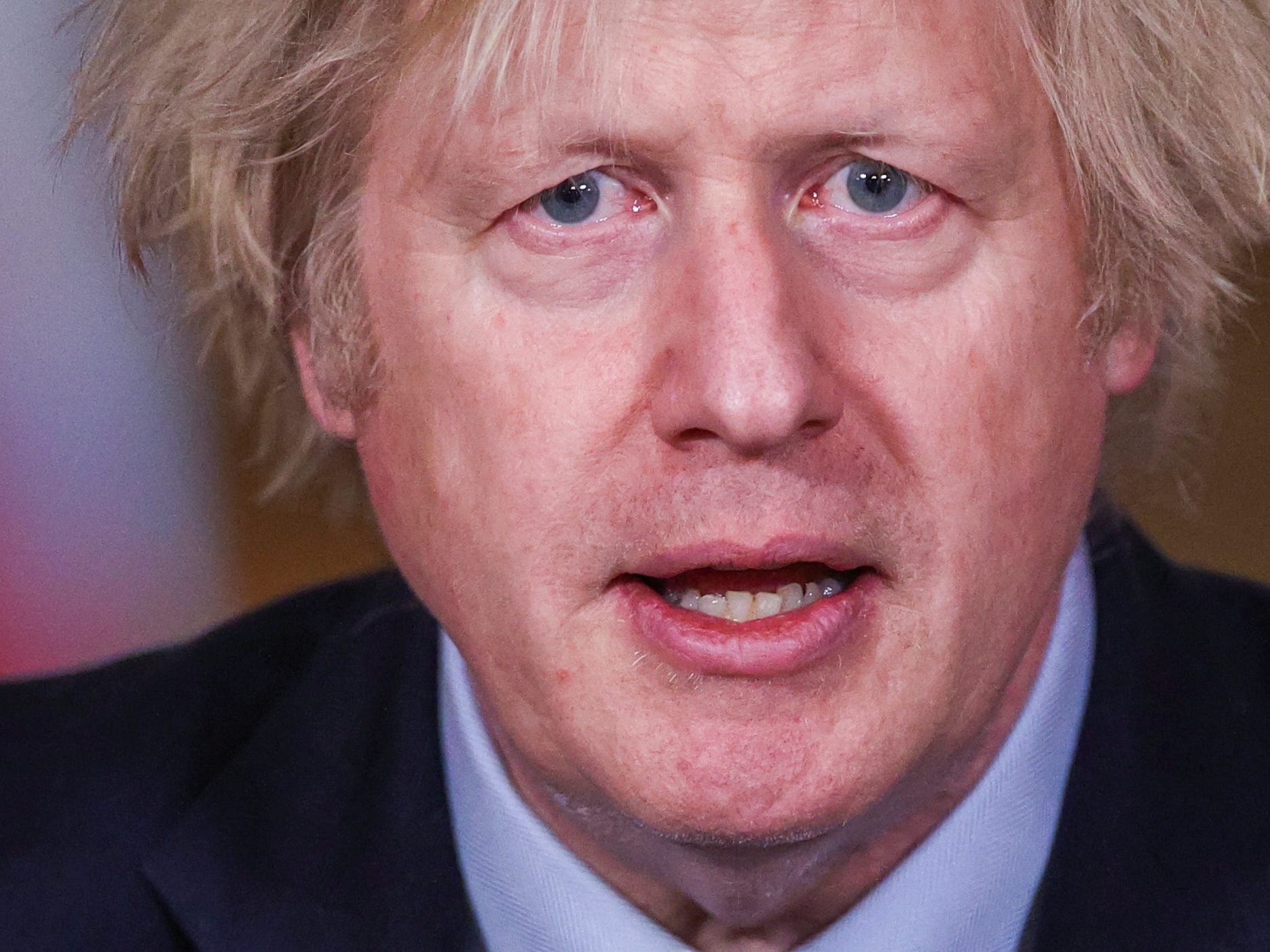 Liberal MP William Amos apologized, saying he forgot to switch off his camera as he changed clothes in his office during a video meeting. 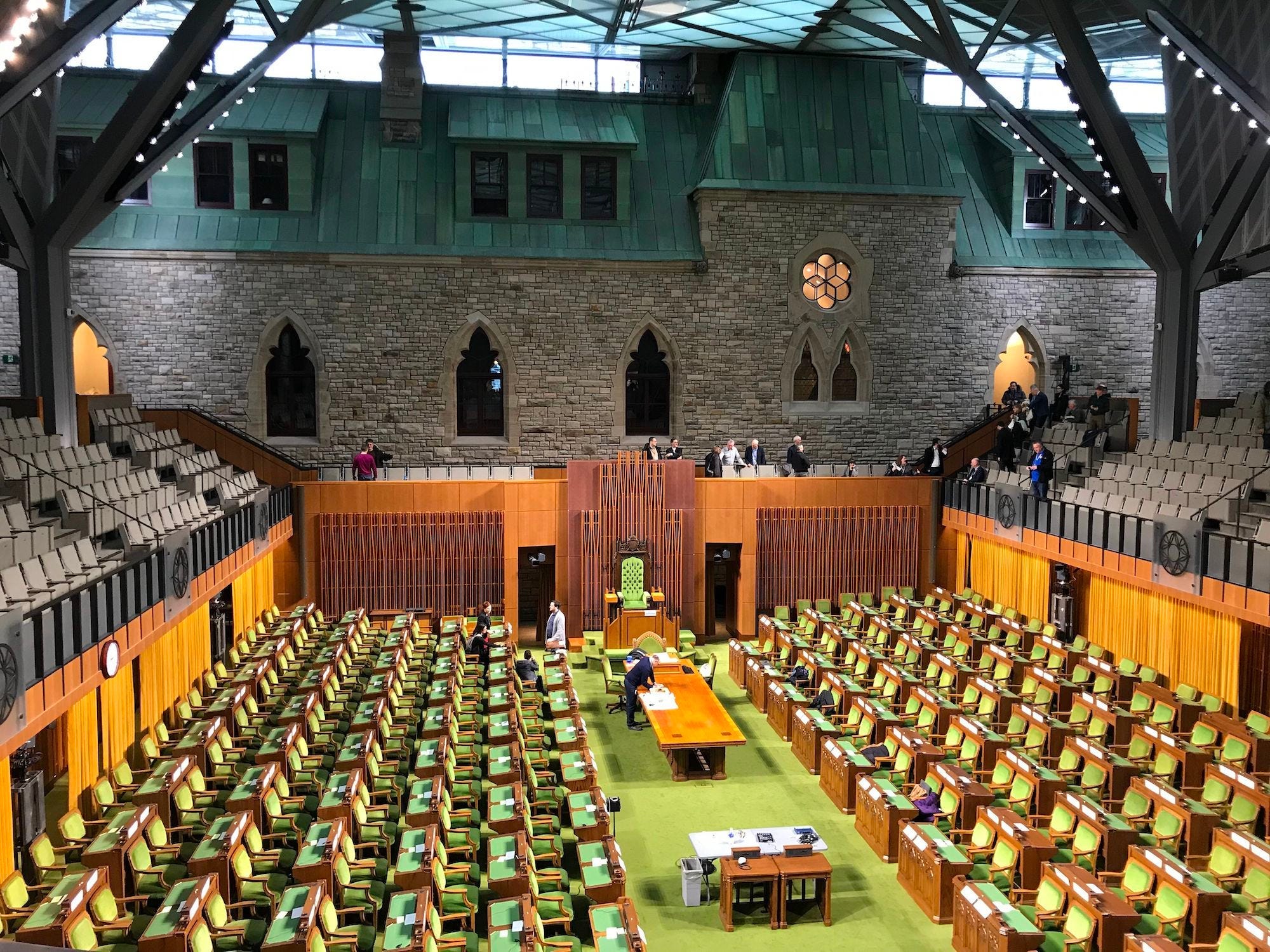 A man and a woman in California were found fatally stabbed on Monday and a 32-year-old suspect has been detained, according to the Los Angeles County Sheriff's Department. 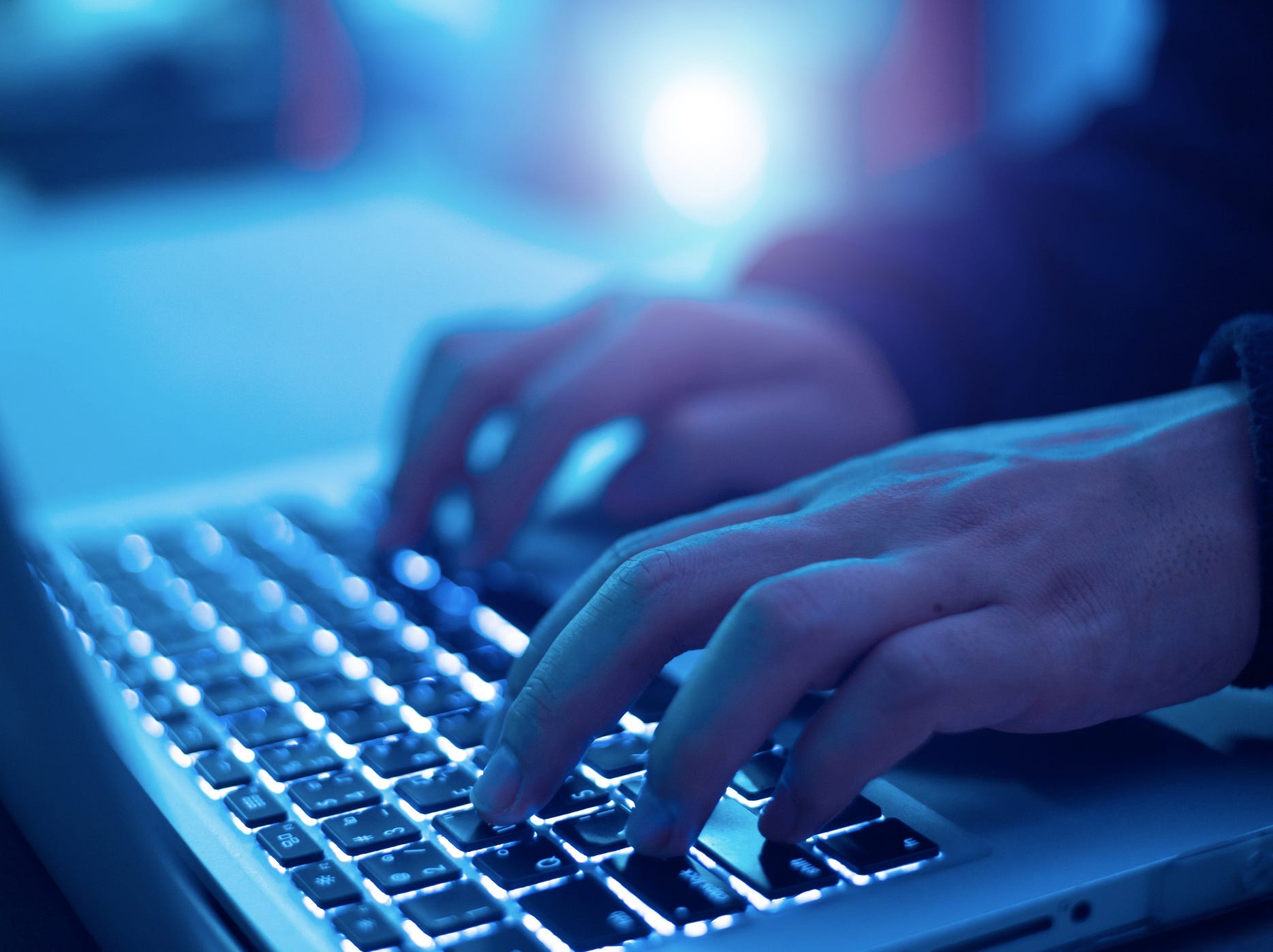