Qatar Airways has enacted the most dramatic restrictions of any airline worldwide after the WHO deemed Omicron, first discovered in Africa, a "variant of concern." 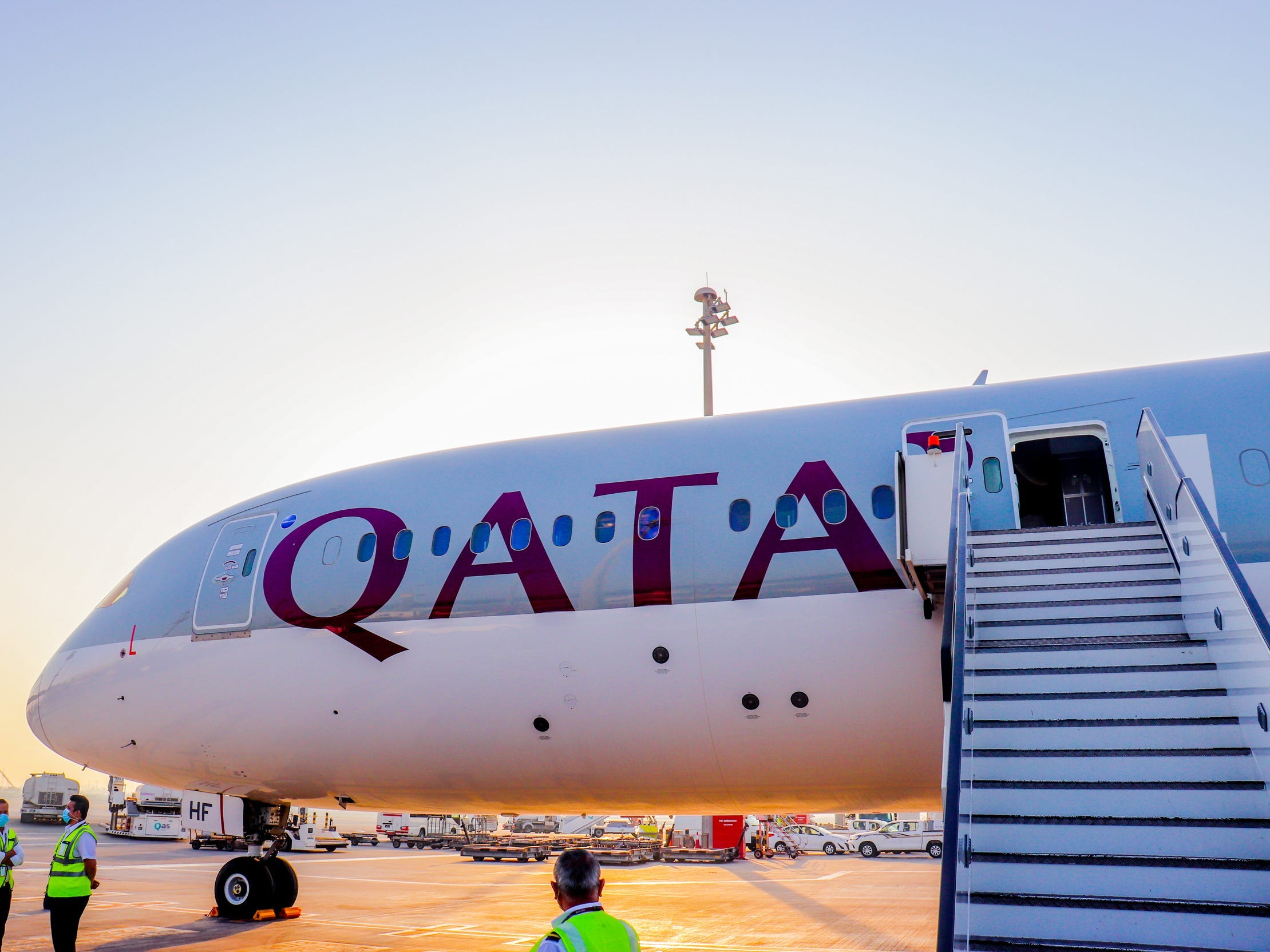 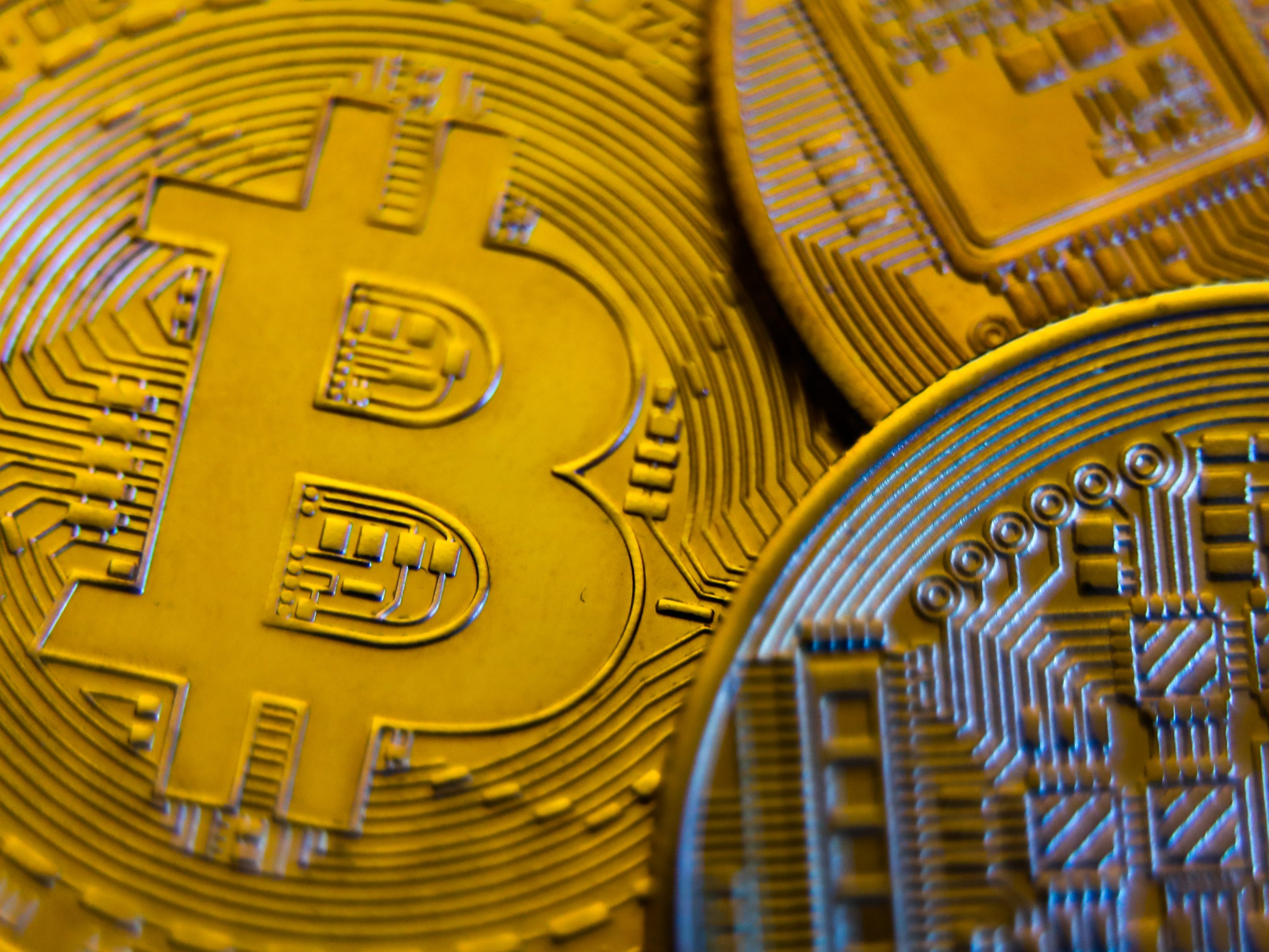 Zimbabwe has shut down social media for 7 days straight, prompting claims it is trying to cover up deadly protests that killed at least 12 people

Zimbabwe has blocked access to social media for seven days as deadly protests sweep the country which have killed at least 12 people. Officials say the blackout is to stop protesters coordinating. Critics say it is to hide the true scale of death and devastation. Riots in the country began […]

At least 600 arrested, dozens wounded as economically shattered Zimbabwe teeters on the edge

Emmerson Mnangagwa was declared the winner in Zimbabwe’s first presidential election since Robert Mugabe was deposed last fall after four decades in power. On Wednesday, Zimbabwe’s ruling ZANU-PF party won the majority of seats in parliament, though candidates needed more than 50% of the vote in order to secure the […]
News Aug. 3, 2018, 6:00 AM

Protests in Harare, Zimbabwe, descended into chaos on Wednesday after supporters of the main opposition party accused the ruling party of trying to rig the country’s elections. Soldiers had to step in as protesters clashed with police. At least six people have died, Zimbabwe police said. Zimbabwe’s electoral commission said […]

Zimbabwe is having its first-ever election without Robert Mugabe, after a wild campaign with fake promises about Trump and a bomb at a campaign rally

Millions of Zimbabweans voted for a new president and parliament on Monday. It is the first election in the country’s 38-year history which hasn’t featured Robert Mugabe as a candidate. The main contenders for president are Emmerson Mnangagwa, the current president, and Nelson Chamisa, a former pastor. The election campaign […]
News May. 3, 2018, 2:11 PM

Zimbabwe’s opposition leader has pledged to rid the country of Chinese investment if he wins the nation’s upcoming July elections. Opposition leader Nelson Chamisa accused China of “asset-stripping” the country’s resources. China and Zimbabwe have maintained strong economic ties during former President Robert Mugabe’s rule, and China has become the […]

The US dollar is used as official currency in several countries besides the United States. Ecuador and Zimbabwe both switched to the US dollar after financial crises made their local currencies worthless. Other countries, such as Panama, Cambodia, and the Bahamas, use the US dollar alongside their own currencies. The […]
News Feb. 15, 2018, 9:36 AM

Morgan Tsvangirai, Zimbabwe’s longtime opposition leader and former prime minister, has died at 65. Earlier this month, it was reported the political rival of former Prime Minister Robert Mugabe was “critically ill” in hos pital in South Africa. He had reportedly been suffering from colon cancer. Morgan Tsvangirai, Zimbabwe’s longtime […]
News Jan. 20, 2018, 12:31 AM

Brexit is a “good thing” for Zimbabwe because then Britain will “need” it, the country’s president said. Emmerson Mnangagwa told the Financial Times that both he and the UK were keen that Zimbabwe return to the Commonwealth. Commonwealth countries make up 9% of the UK’s exports. Zimbabwe’s new president thinks […]
News Nov. 24, 2017, 8:46 PM

The US Fish and Wildlife Service plans to allow people to import trophies from elephants killed in Zimbabwe and Zambia into the US, according to an unpublicized memo released March 1. The move was first announced in November, but the Trump administration appeared to put it on hold after a […]
News Nov. 16, 2017, 2:23 AM