Sarah Michelle Gellar fully supports a ‘Buffy’ reboot and knows exactly who she wants to take over the role: ‘I vote Zendaya’

In a new book about the classic '90s show, Sarah Michelle Gellar shared who she'd like to see star in a reboot of "Buffy the Vampire Slayer." 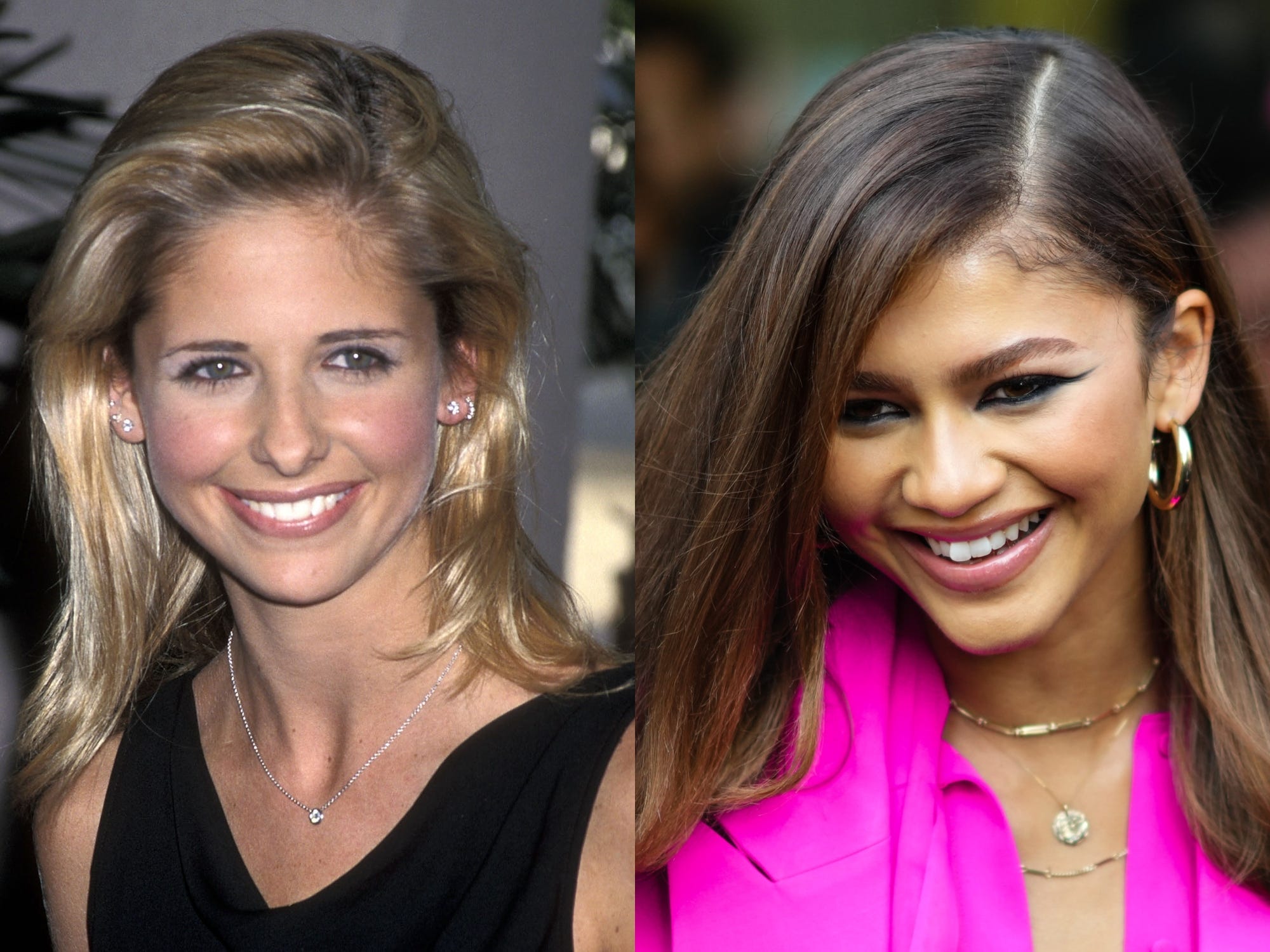 In a new interview with W magazine, the "Euphoria" star said she'd just gotten her wisdom teeth taken out before her audition for the sci-fi epic. 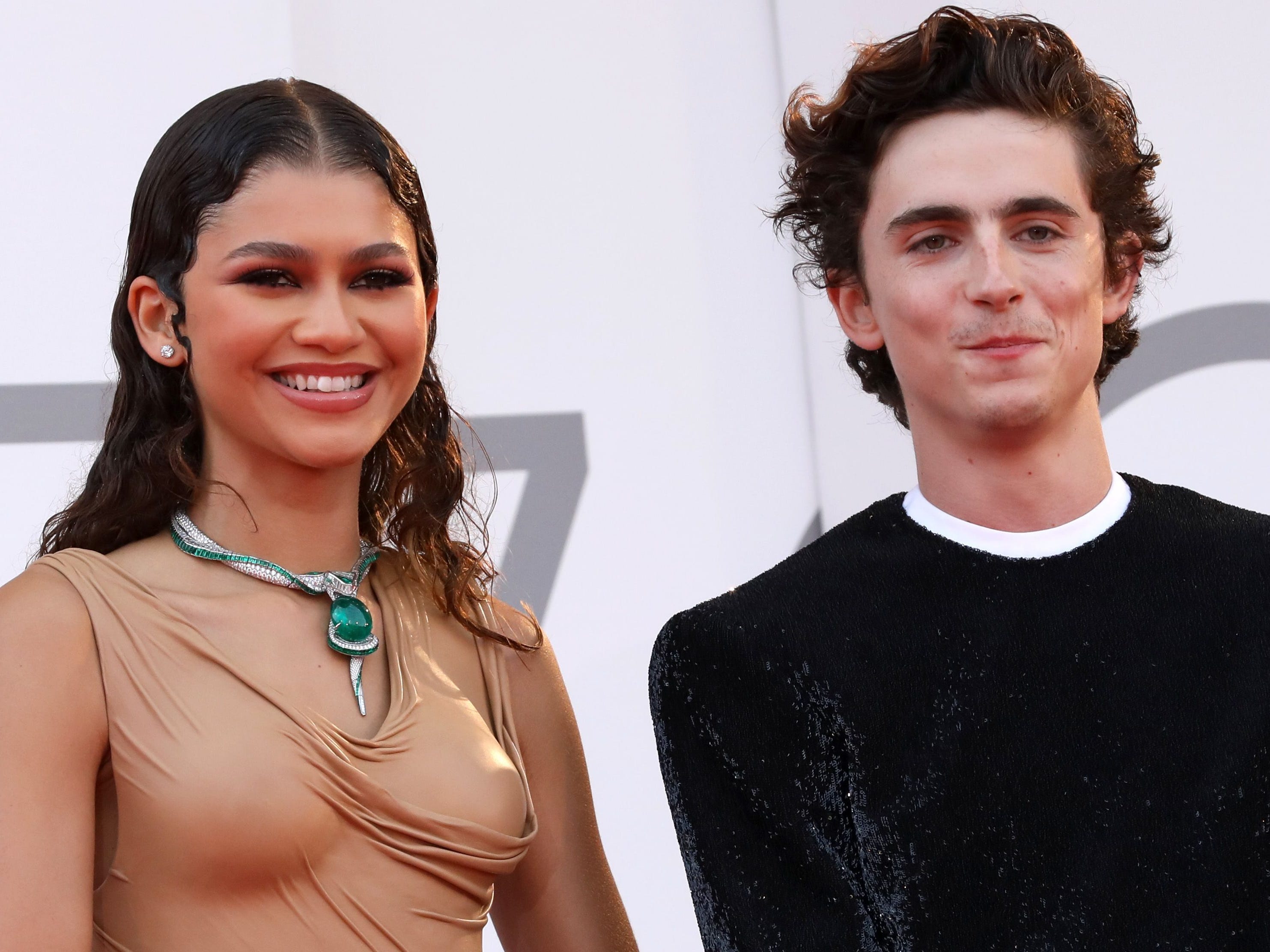 Tom Holland describes Zendaya’s puzzled reaction to his ‘Uncharted’ stunts: ‘What on Earth is this movie about?’

Holland said he was explaining a stunt where he gets hit by a car while falling out of a plane, which left his girlfriend baffled. 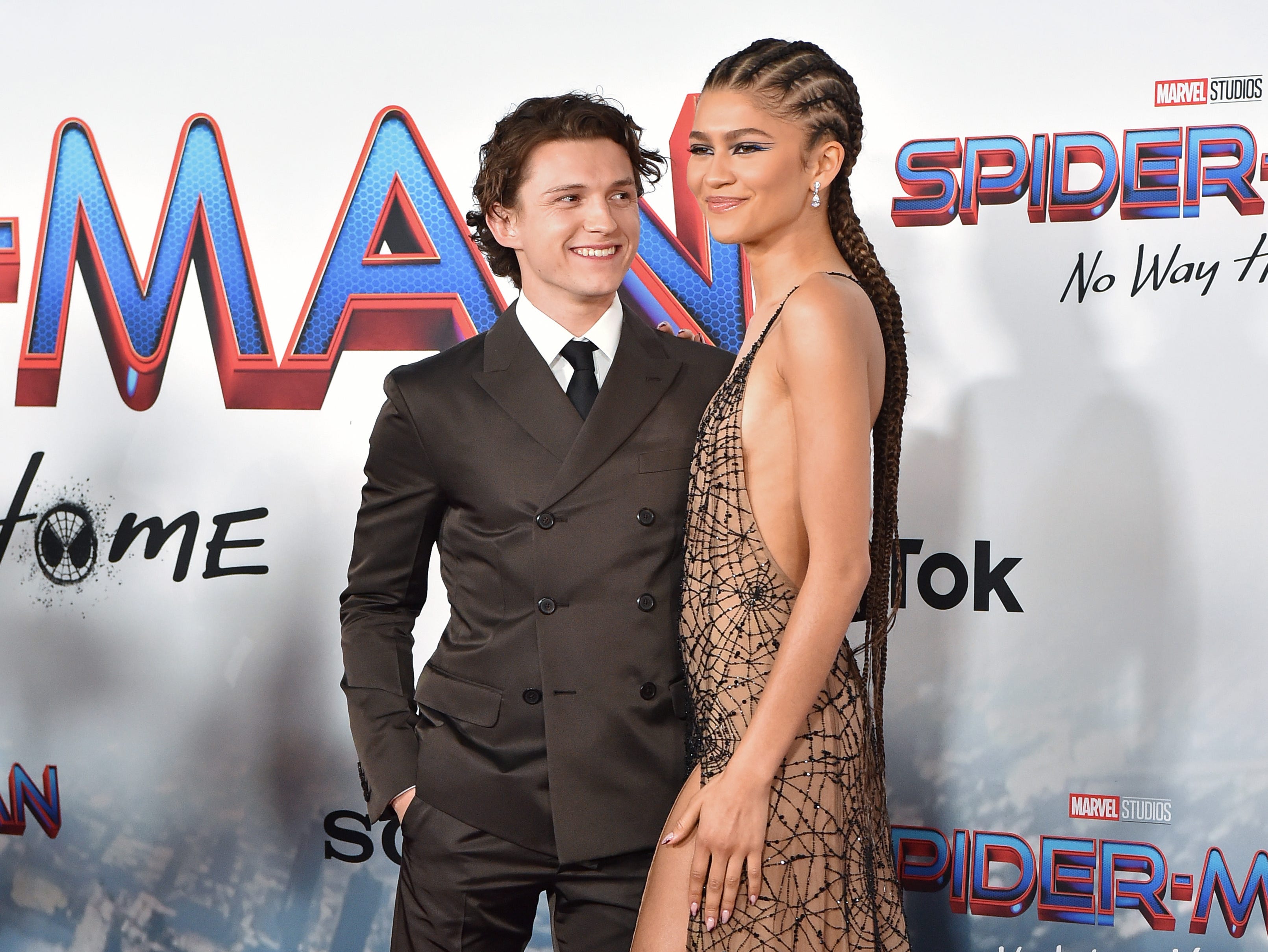 The "Uncharted" actor reacted to the recent reports about him and his "Spider-Man" costar during an appearance on "Live With Kelly and Ryan." 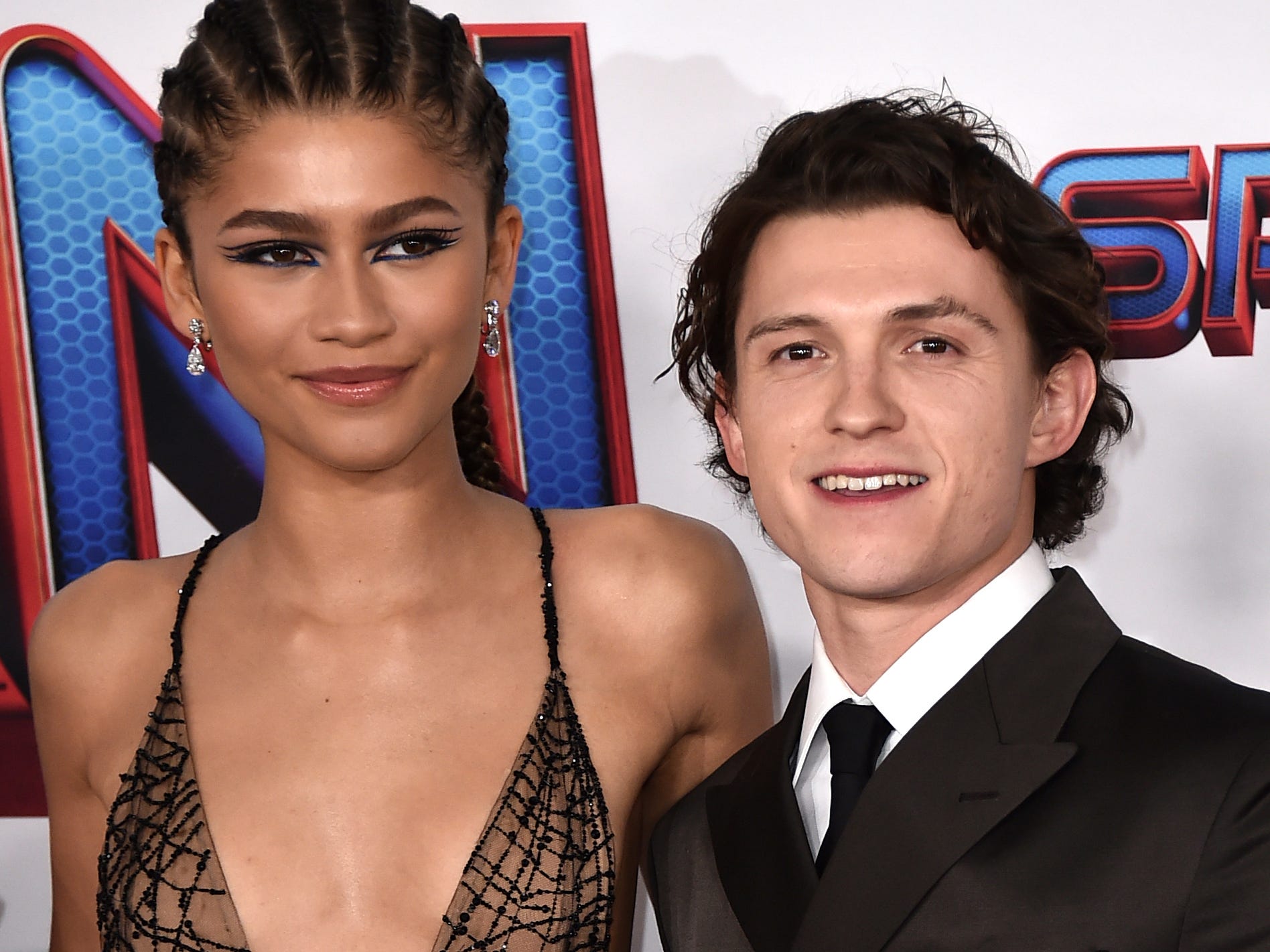 From on-set injuries to prosthetic appendages, here are nine fun facts and behind-the-scenes details about the making of the HBO drama series. 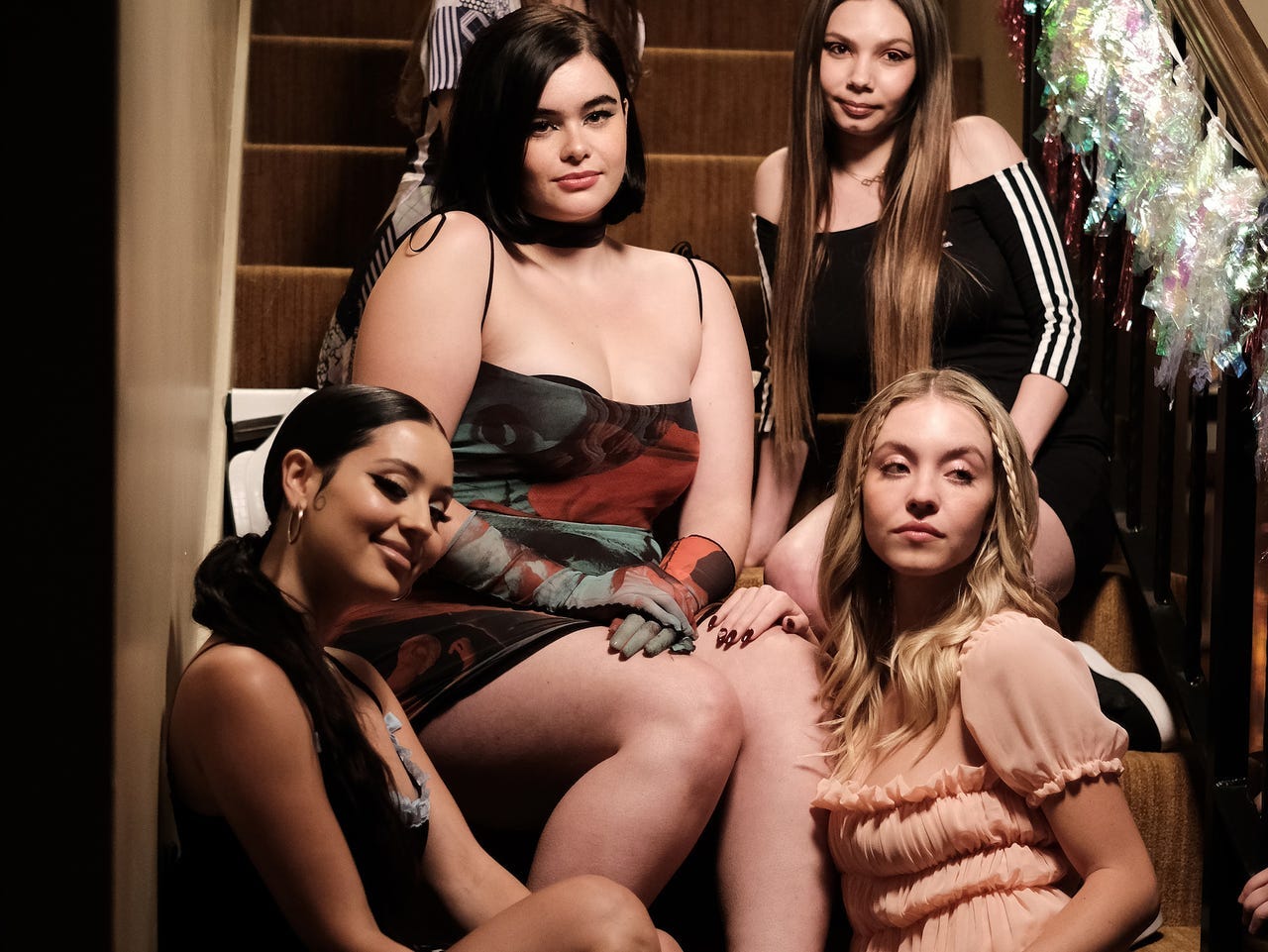 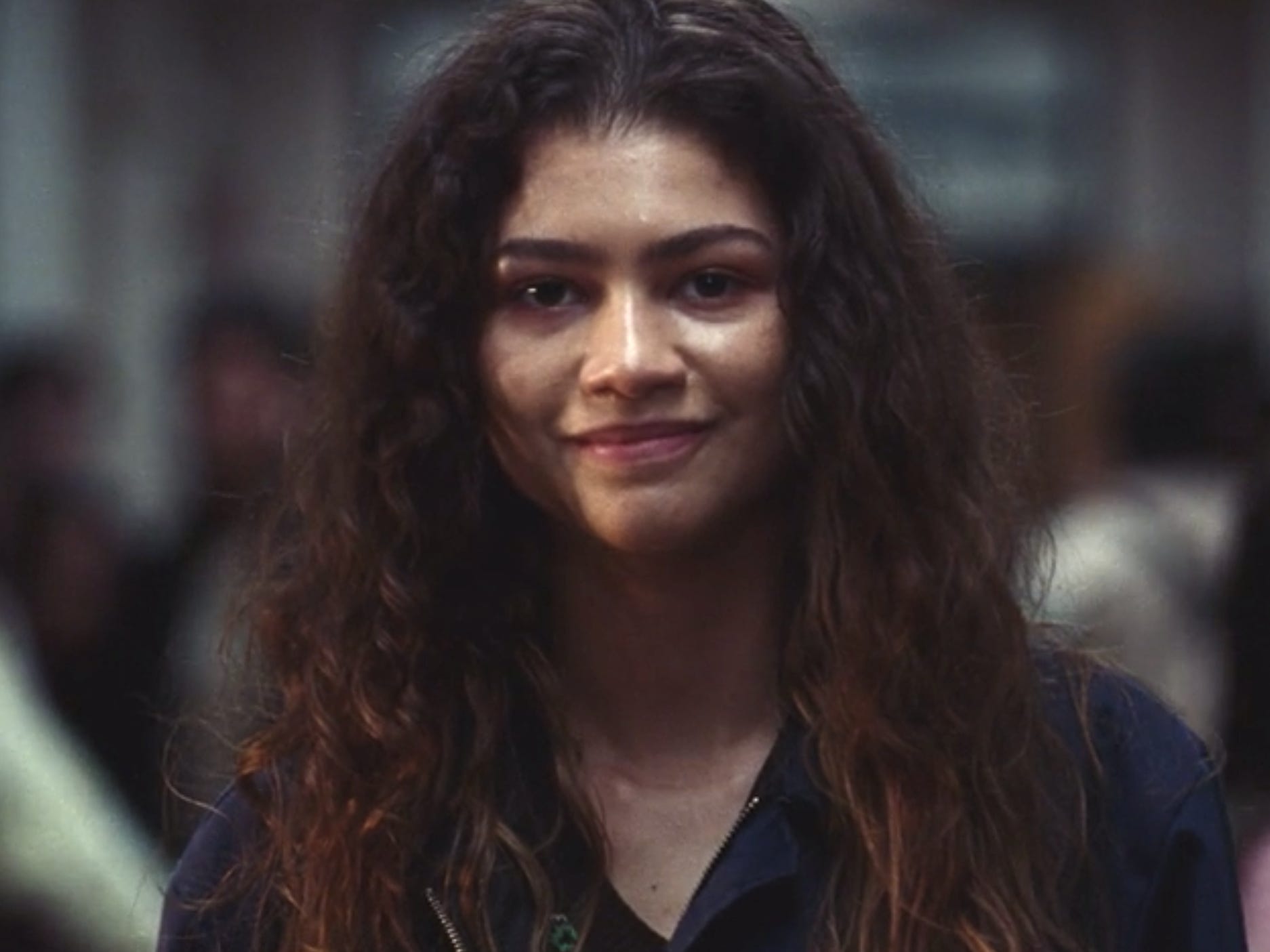 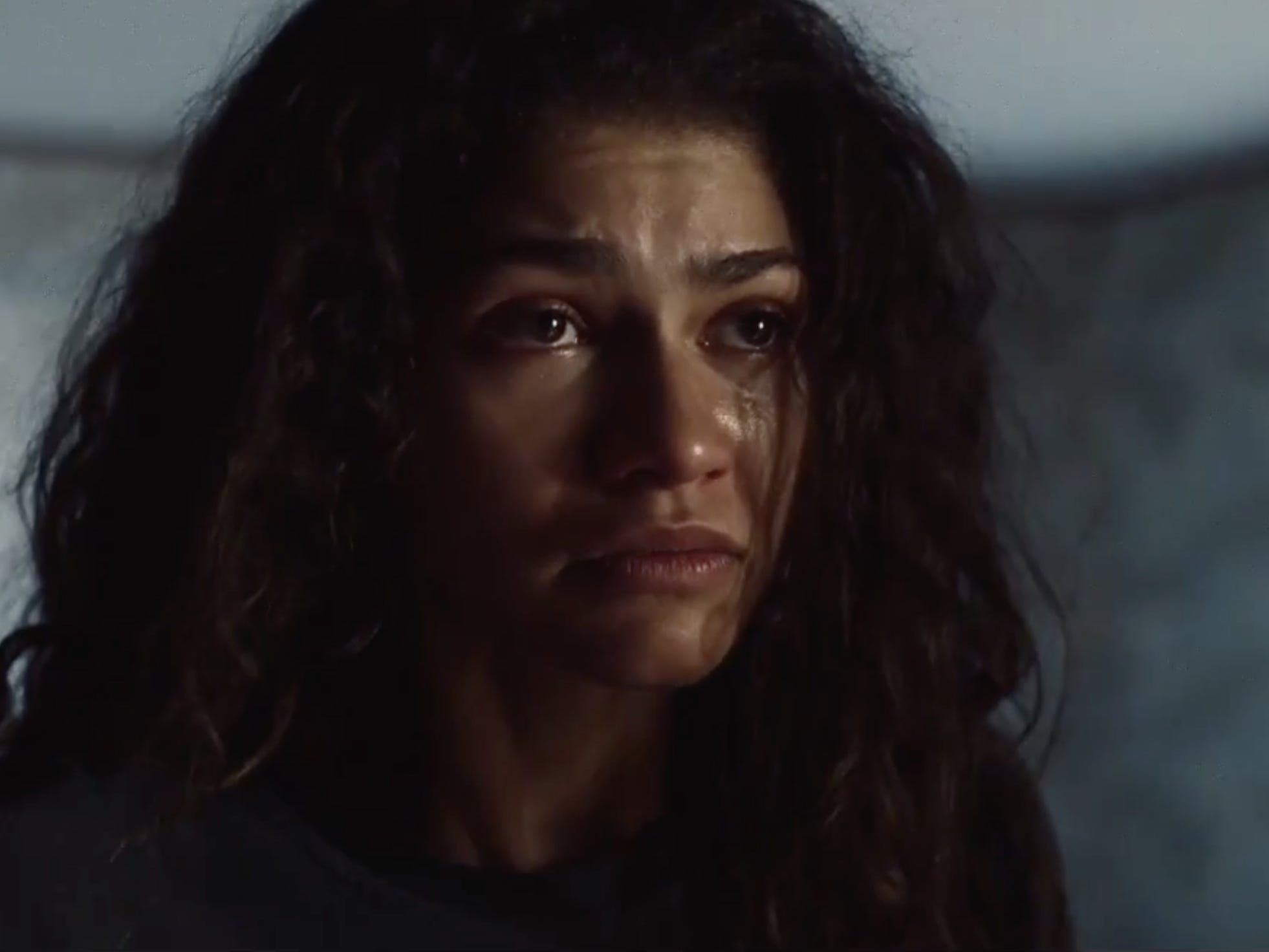 Zendaya recalls filming a memorable ‘Euphoria’ scene in the middle of LA in 100-degree weather: ‘I was just running all day’

The actress, who reprises her Emmy-winning role as Rue on season two of the hit HBO drama, spoke to Insider about a memorable day on the set. 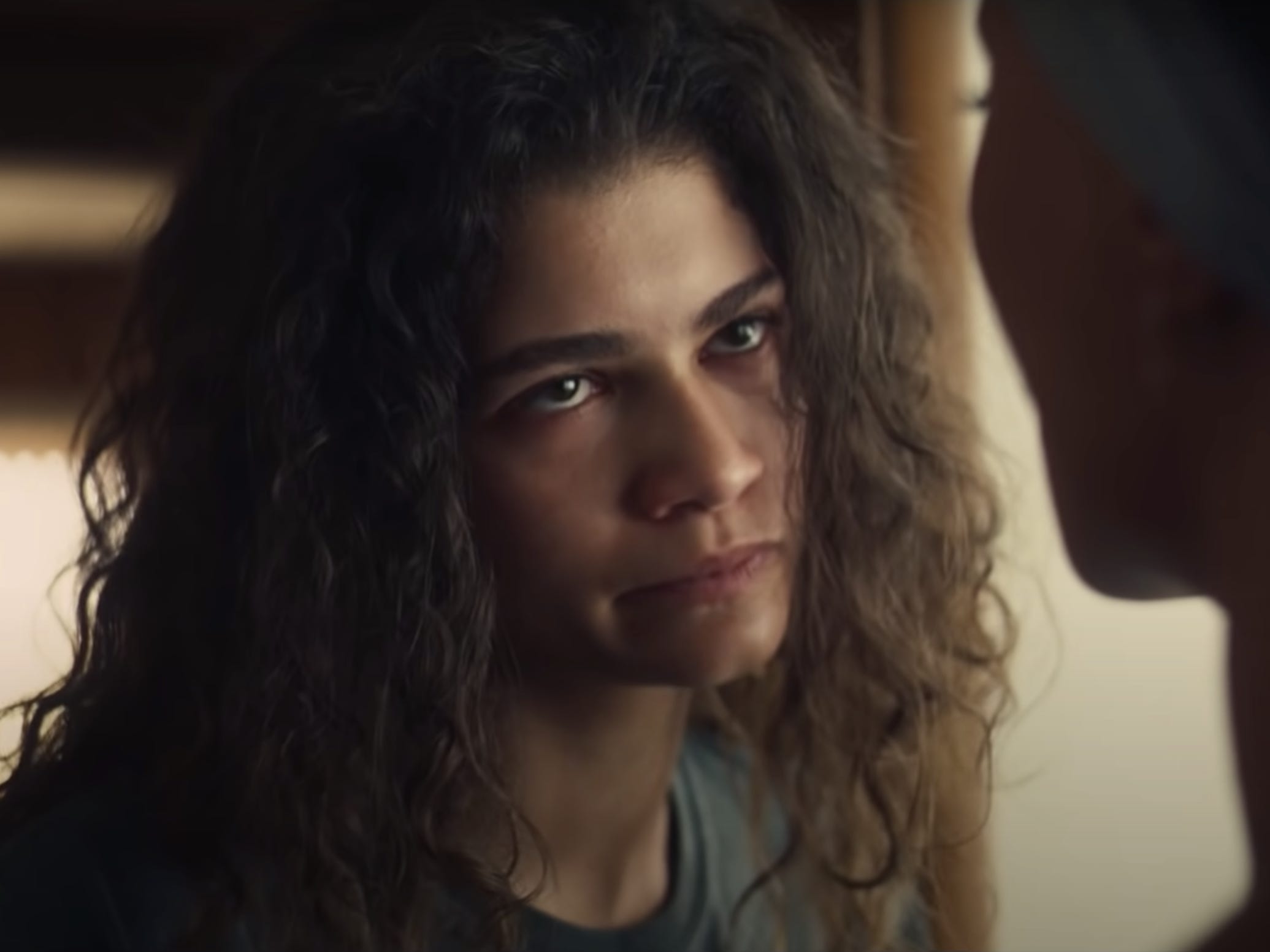 ‘Euphoria’ star Nika King says that she and Storm Reid let Zendaya ‘be a wild child’ when filming intense scenes with her: ‘We let her do her thing’

Nika King and Storm Reid, who star as Leslie and Gia Bennett on the HBO show, spoke to Insider about their experiences working with Zendaya. 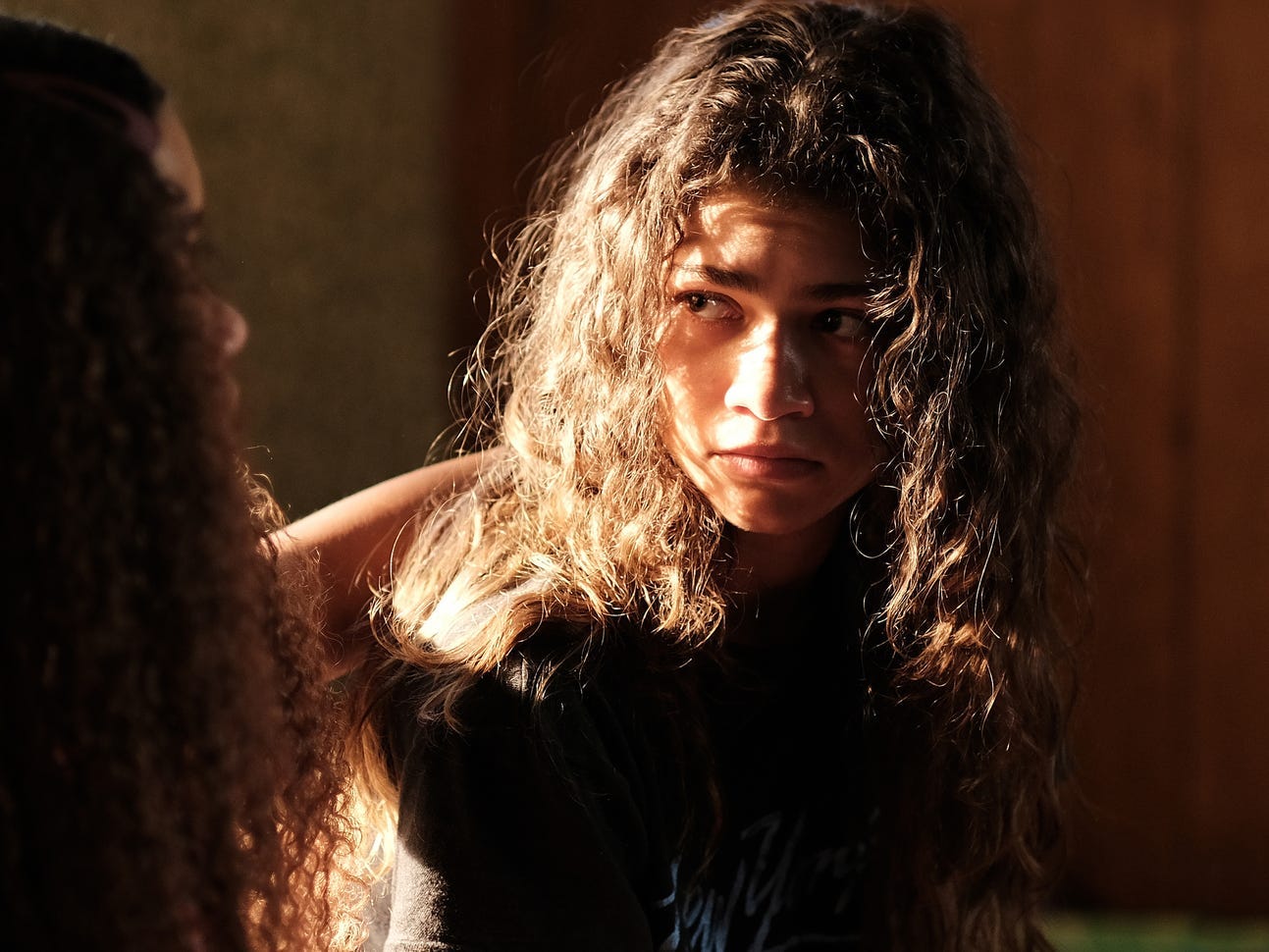 In an Instagram post shared on Saturday, Barrymore praised the "Spider-Man: No Way Home" star and said, "There is nothing you can't and won't do." 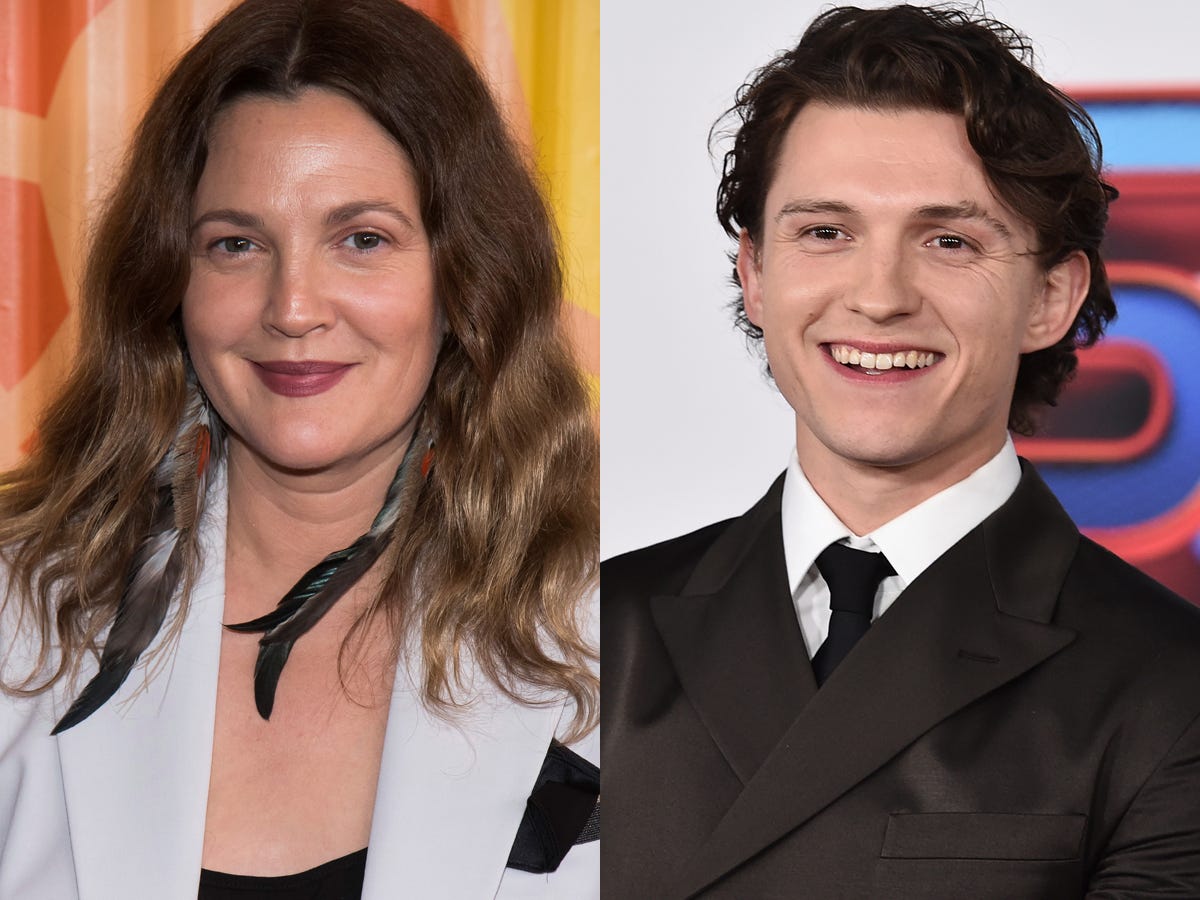 The actor, who portrays an NA sponsor for Zendaya's character Rue Bennett, spoke to Insider about a key scene from season two, episode three. 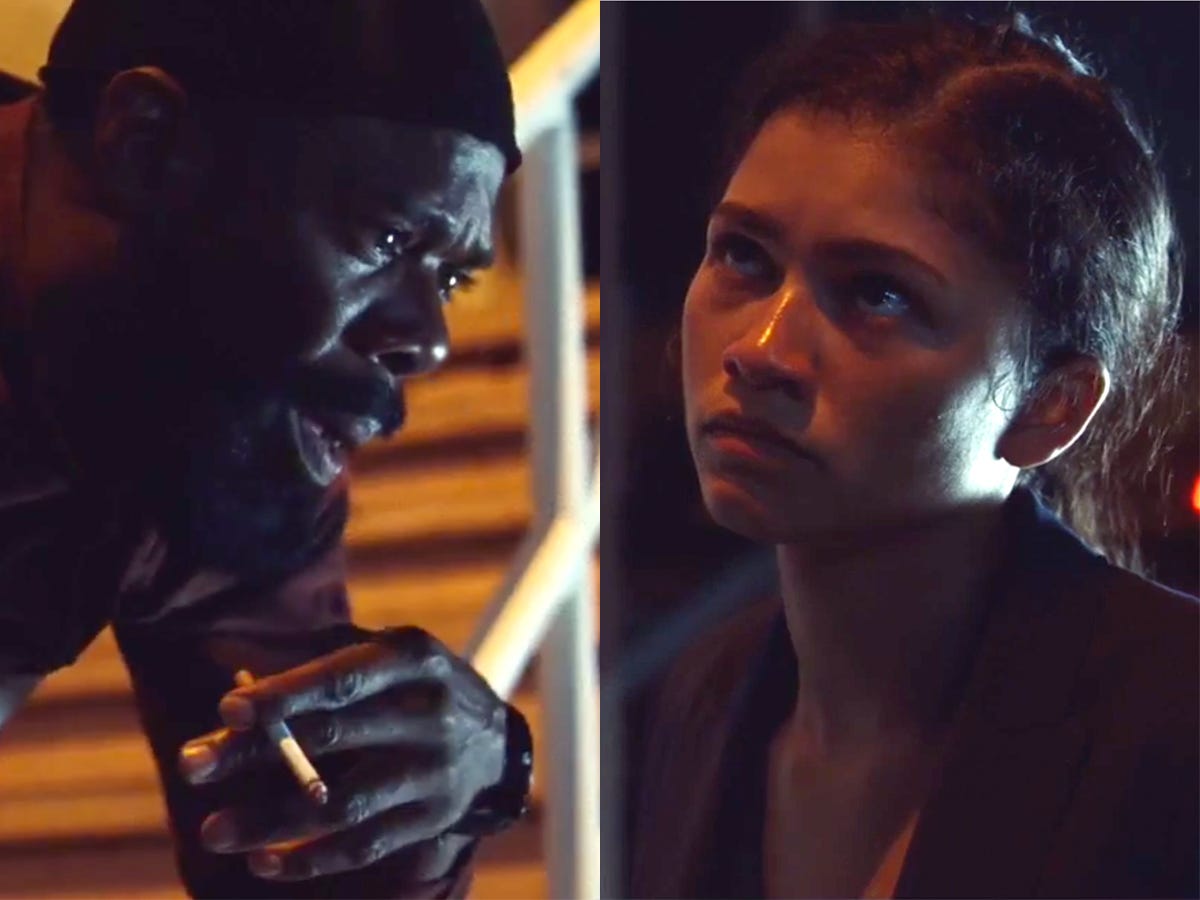 During the "Happy Sad Confused" podcast, Andrew Garfield revealed it was Zendaya's idea to throw bread at him when he appeared in the movie. 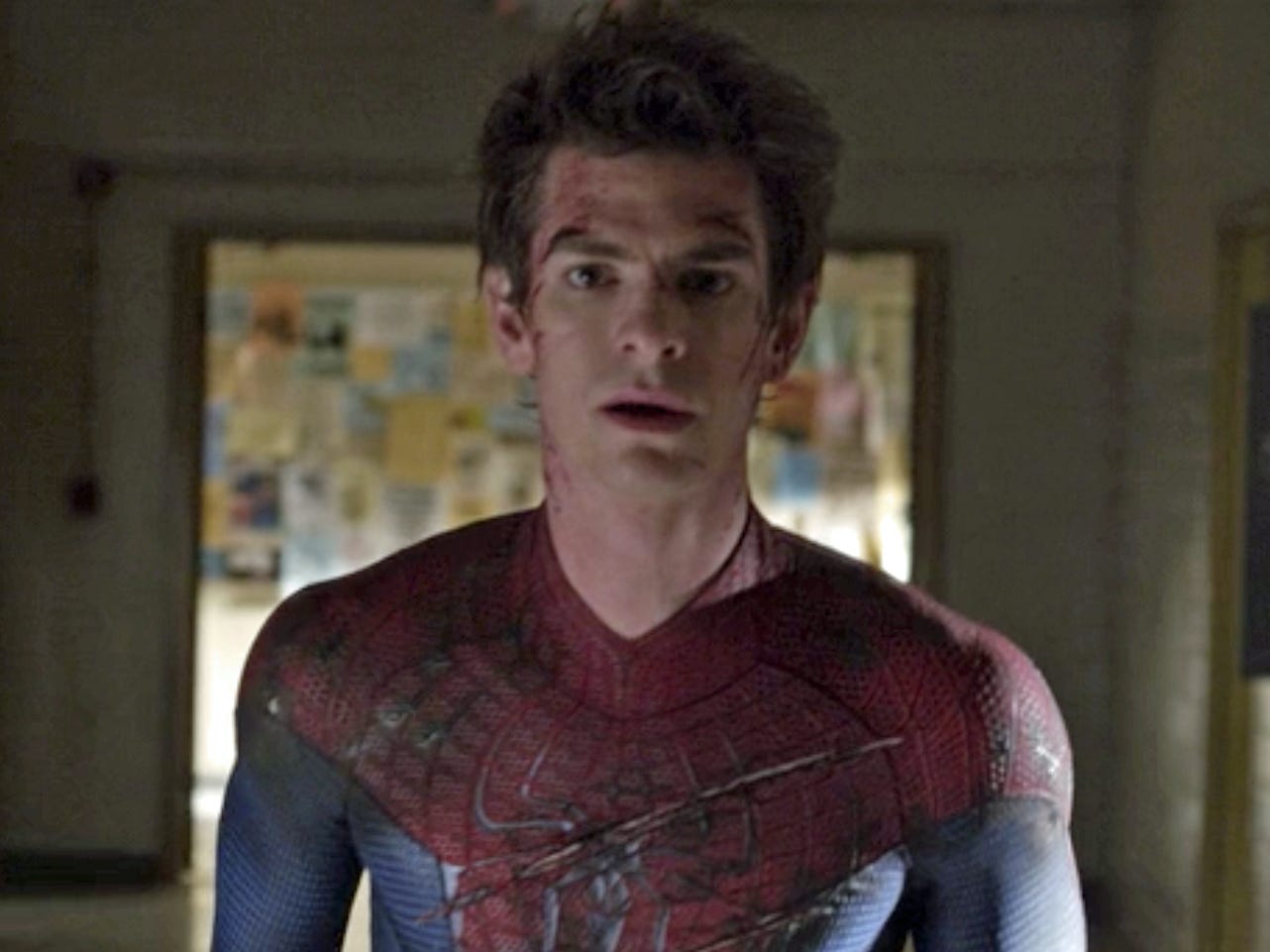 Zendaya and Schafer met through their roles as Rue Bennett and Jules Vaughn, respectively, on the critically acclaimed HBO series "Euphoria." 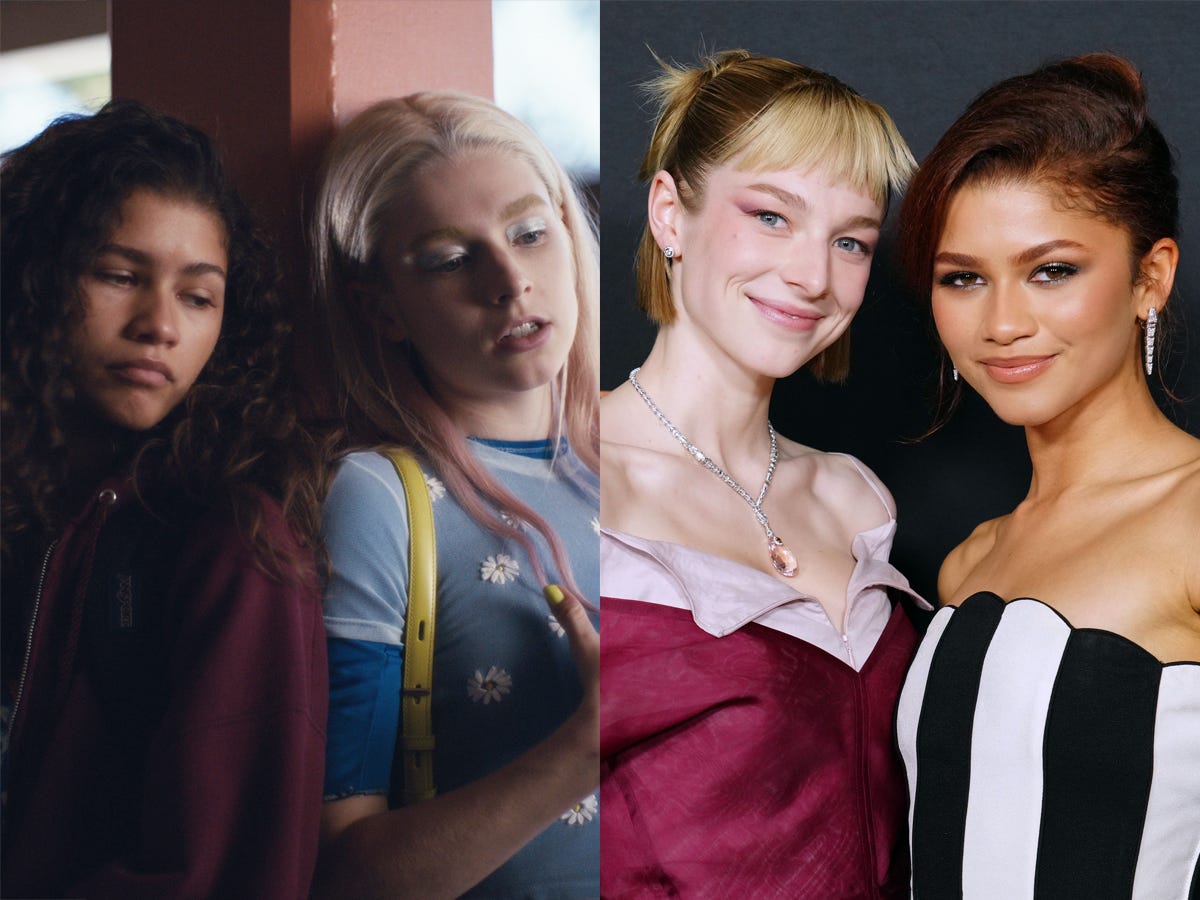 The second season of "Euphoria" opens directly after the events of the first season when Zendaya's Rue breaks her three-month streak of sobriety. 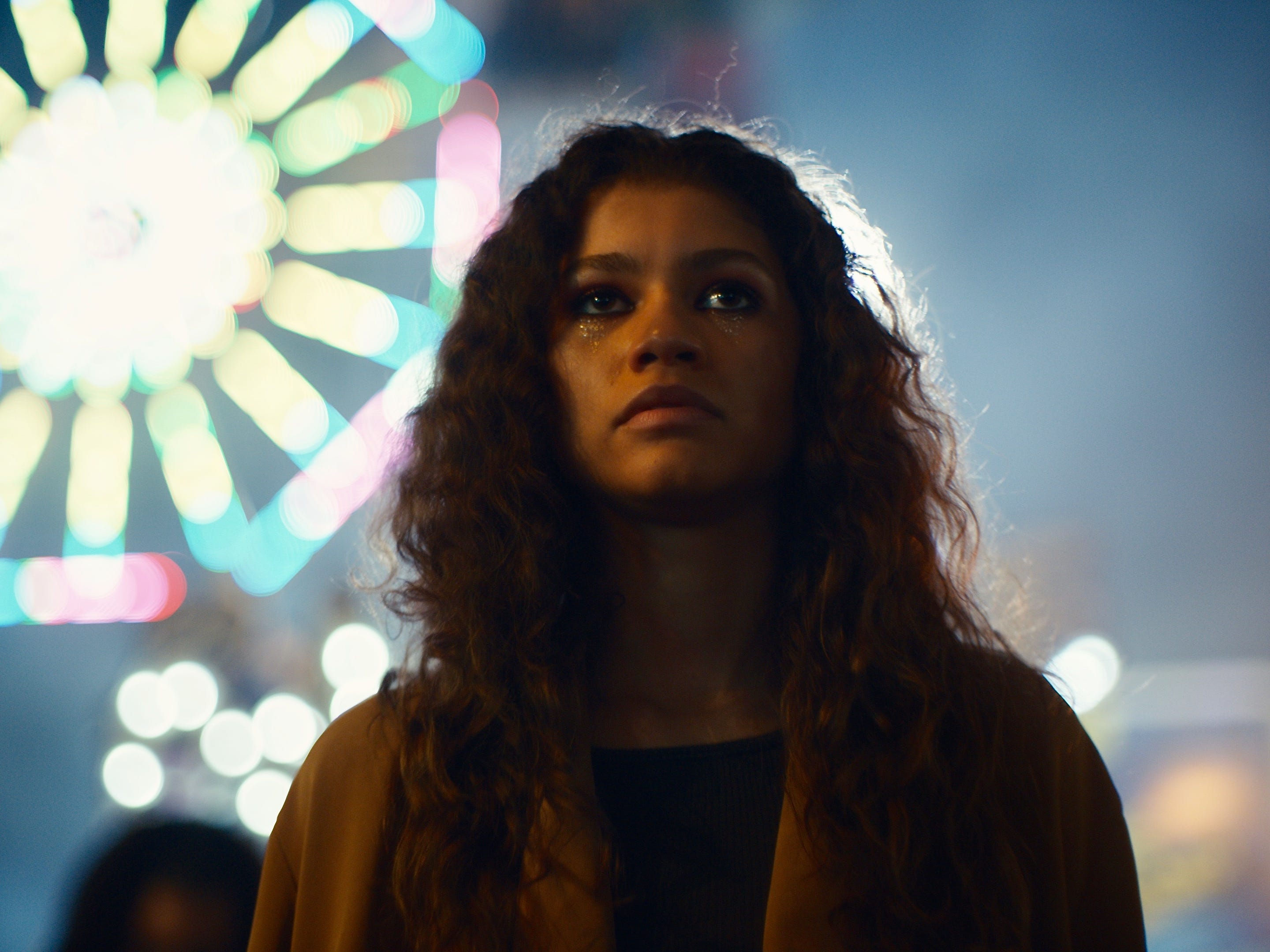 The Emmy-winning actress spoke to Insider about the season one finale cliffhanger and what to expect from season two of the hit drama series. 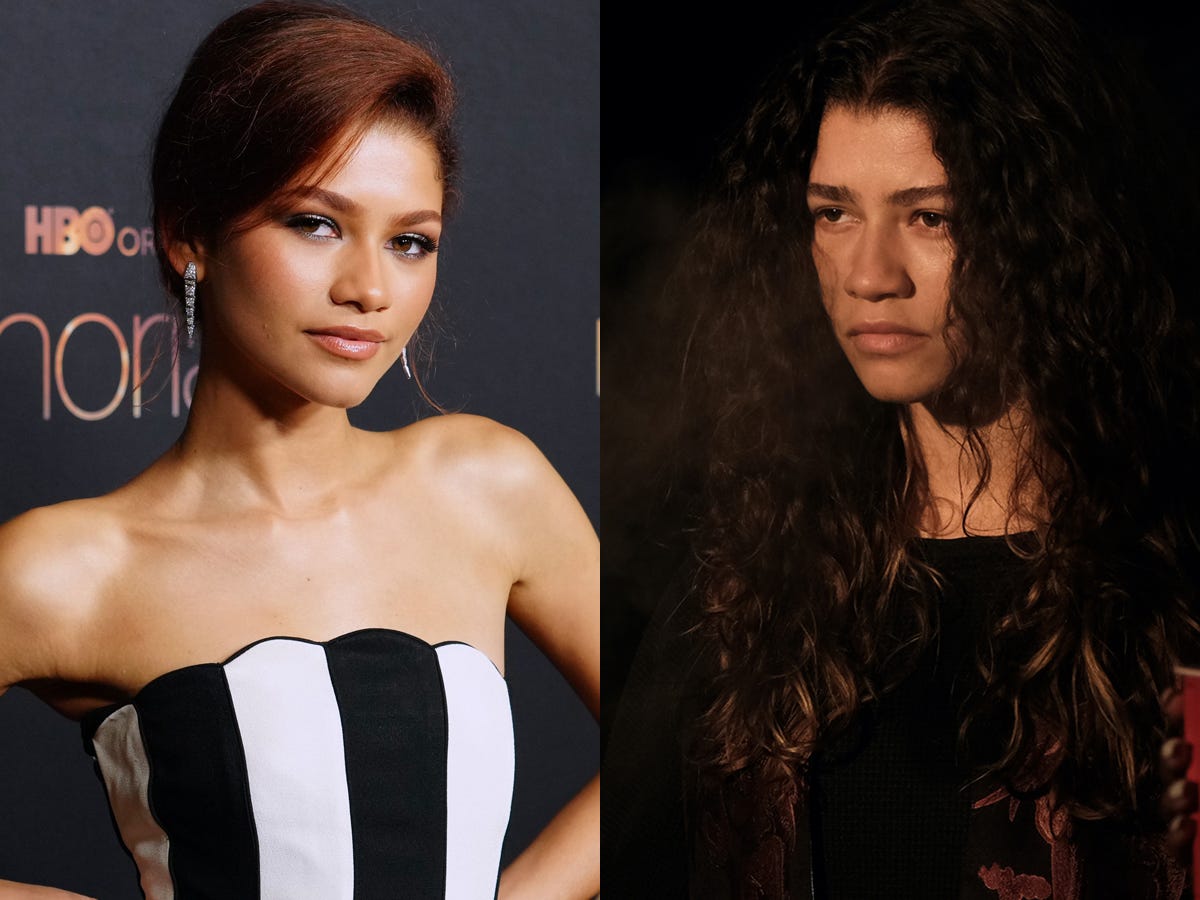 Andrew Garfield says that his character saving MJ in ‘Spider-Man: No Way Home’ ‘sold me on the whole thing’

The actor spoke to Variety about the "cosmically beautiful" way that his character prevented Tom Holland's web-slinger from having "the same fate." 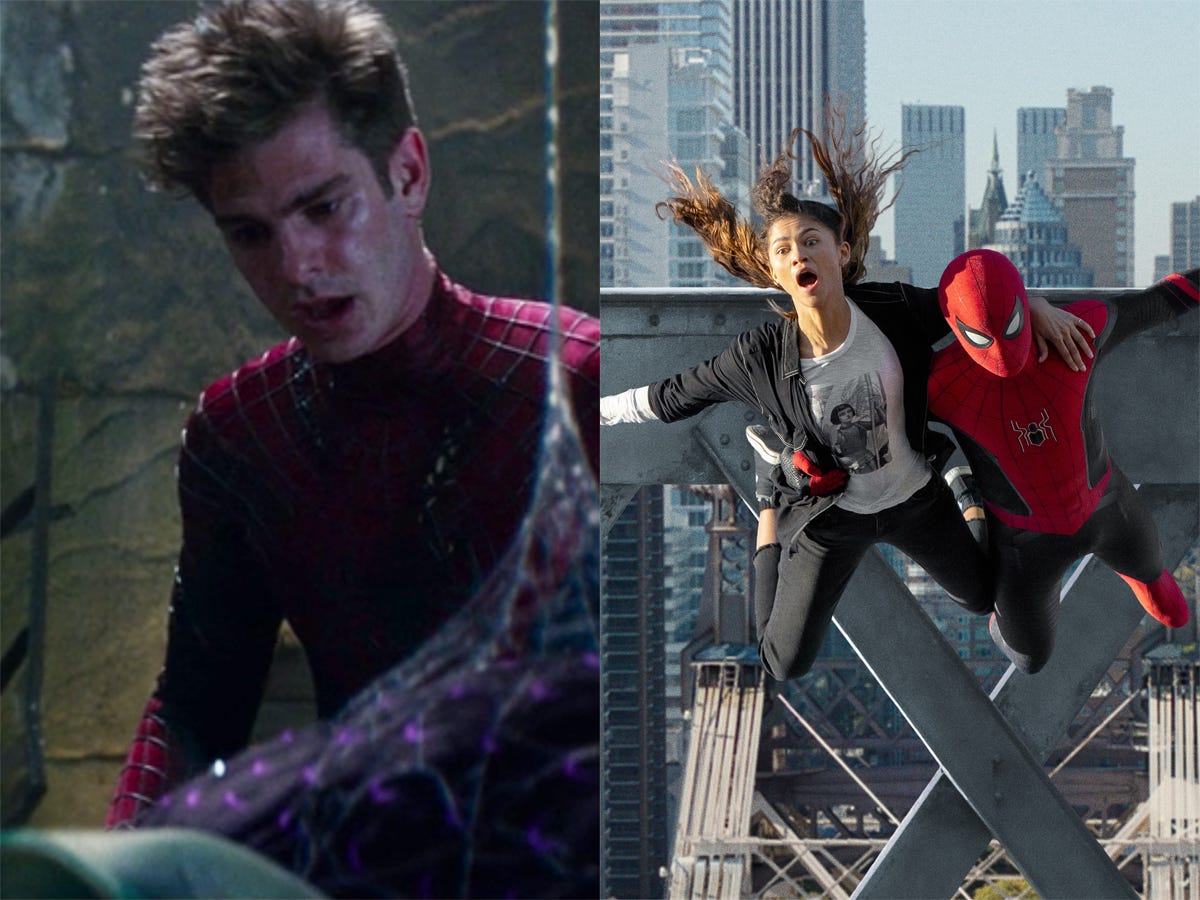 ‘Spider-Man: No Way Home’ star Zendaya says that Marisa Tomei’s Aunt May ‘doesn’t get the credit she deserves’

Zendaya, who reprises her role as MJ in Tom Holland's third standalone "Spider-Man" film, said that May isn't acknowledged enough for raising Peter. 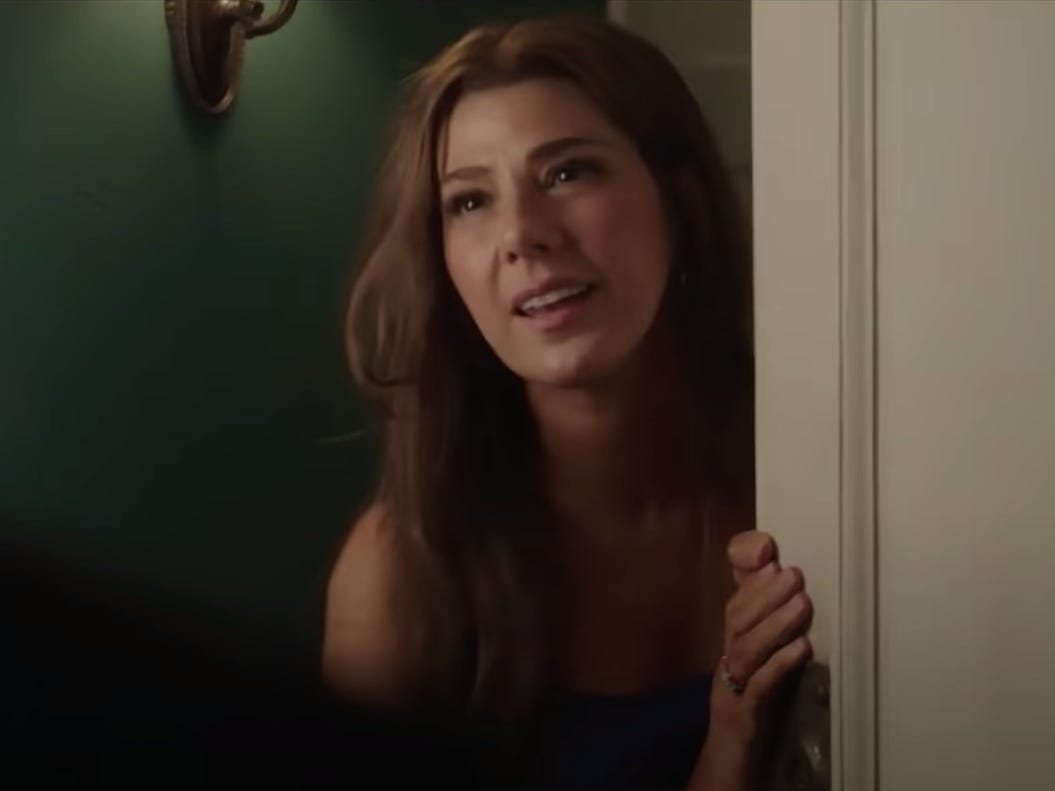 The most daring looks Zendaya wore in 2021, from bold cutouts to gowns with thigh-high slits

From her tan gown at the Venice Film Festival to the sheer dress she wore to a "Dune" after-party, these are Zendaya's most daring looks this year. 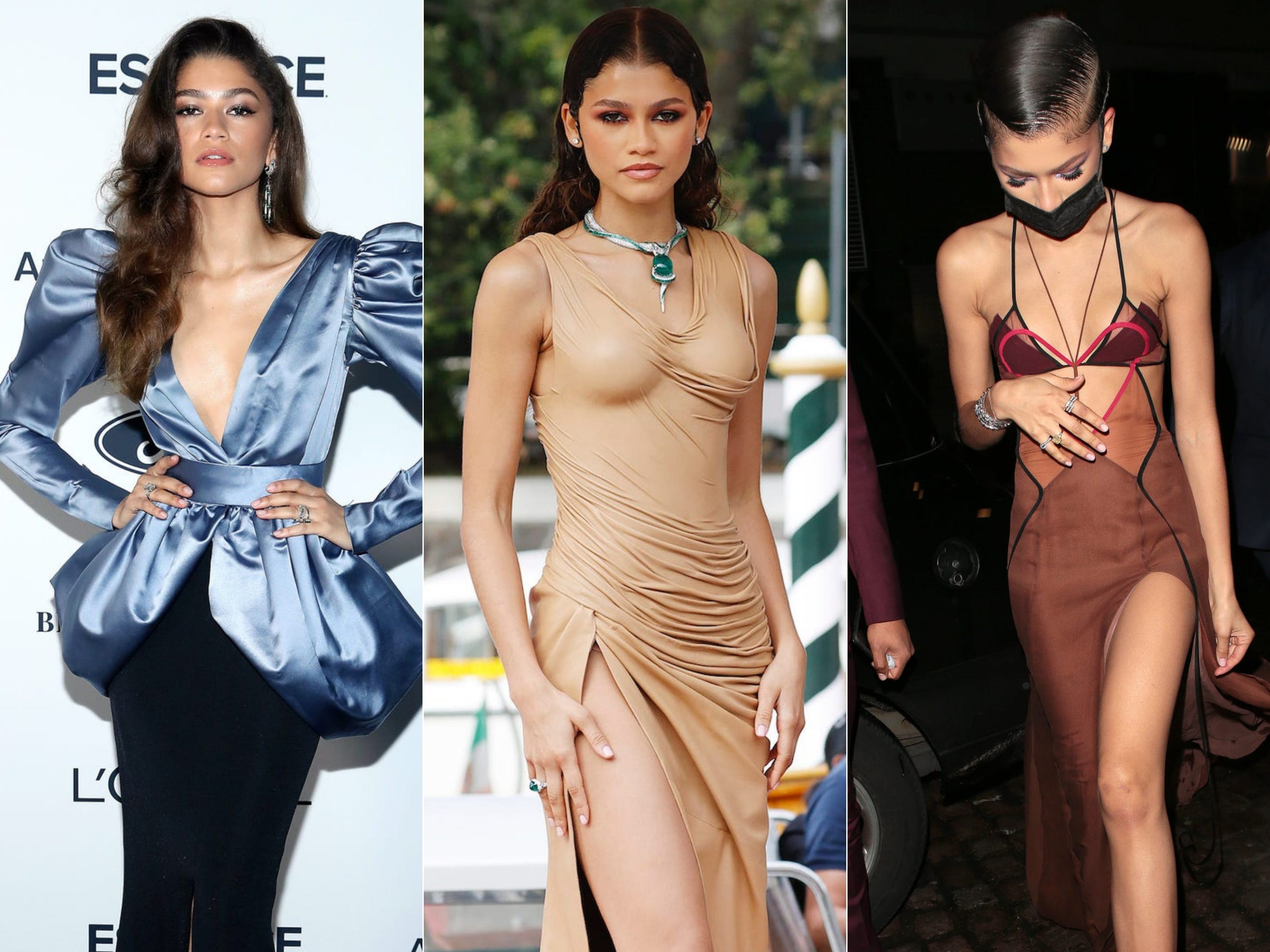 A complete timeline of Tom Holland and Zendaya’s relationship

The stars, who play Peter and MJ in the Marvel Cinematic Universe, have denied romance rumors for years but were photographed kissing in July 2021. 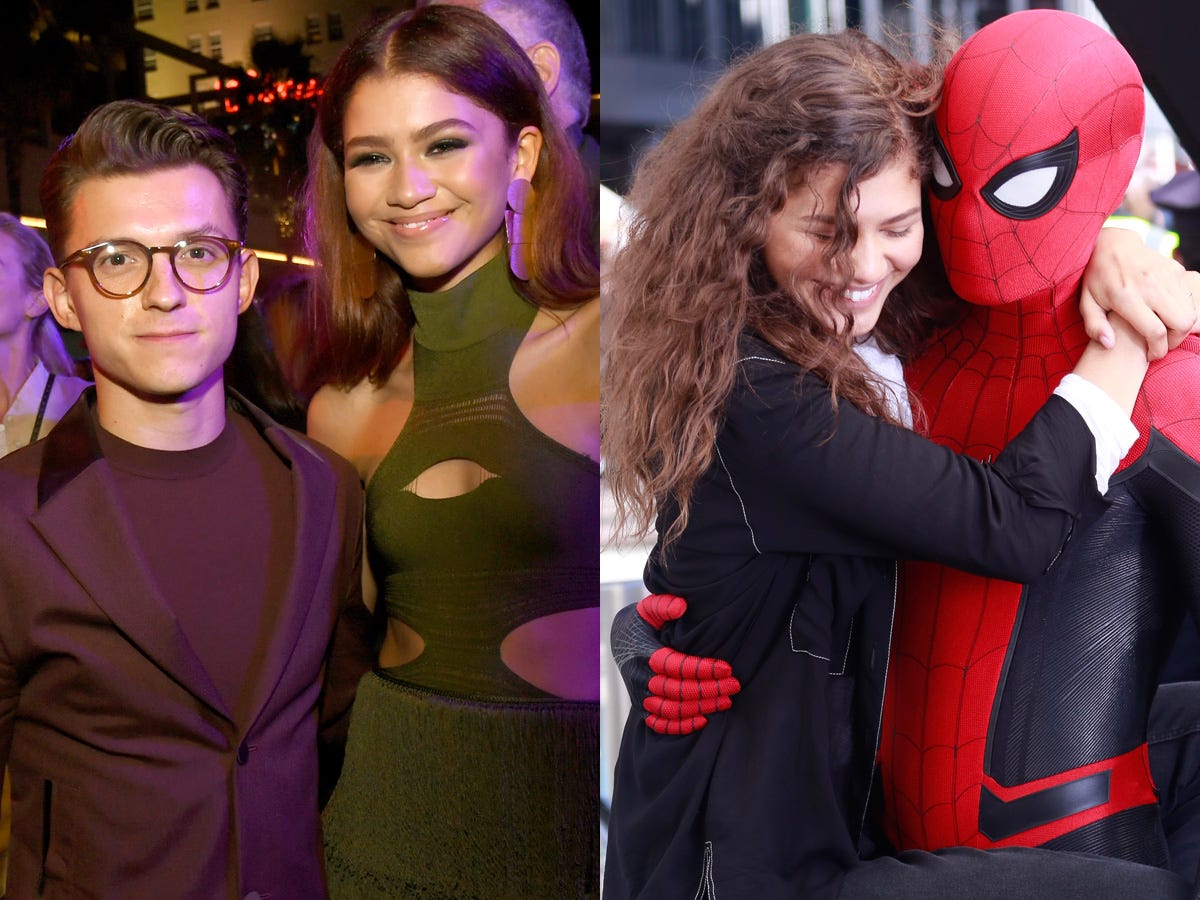 ‘Spider-Man’ producer warned Tom Holland and Zendaya to avoid dating after they were cast as Peter Parker and MJ: ‘Don’t go there’

In a recent interview with the New York Times, Amy Pascal commented on the "Spider-Man: No Way Home" costars having a real-life romance. 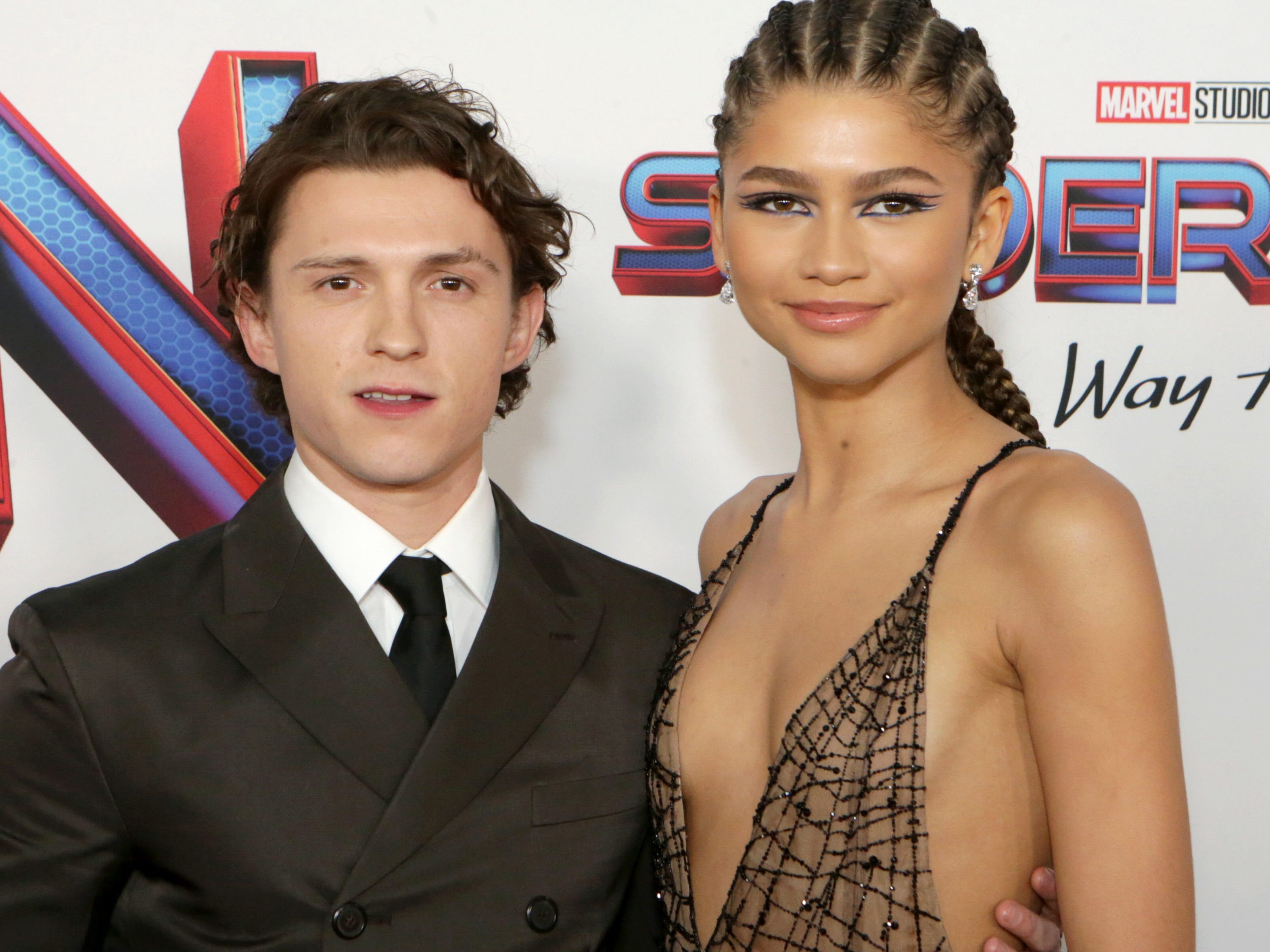