Jewel tried to save Zappos CEO Tony Hsieh after a harrowing visit to his Park City mansion where she found him emaciated and surrounded by nitrous oxide canisters, new bio says

The singer visited his mansion in August 2020, where she reportedly found it covered in dog feces and candle wax from hundreds of burning candles. 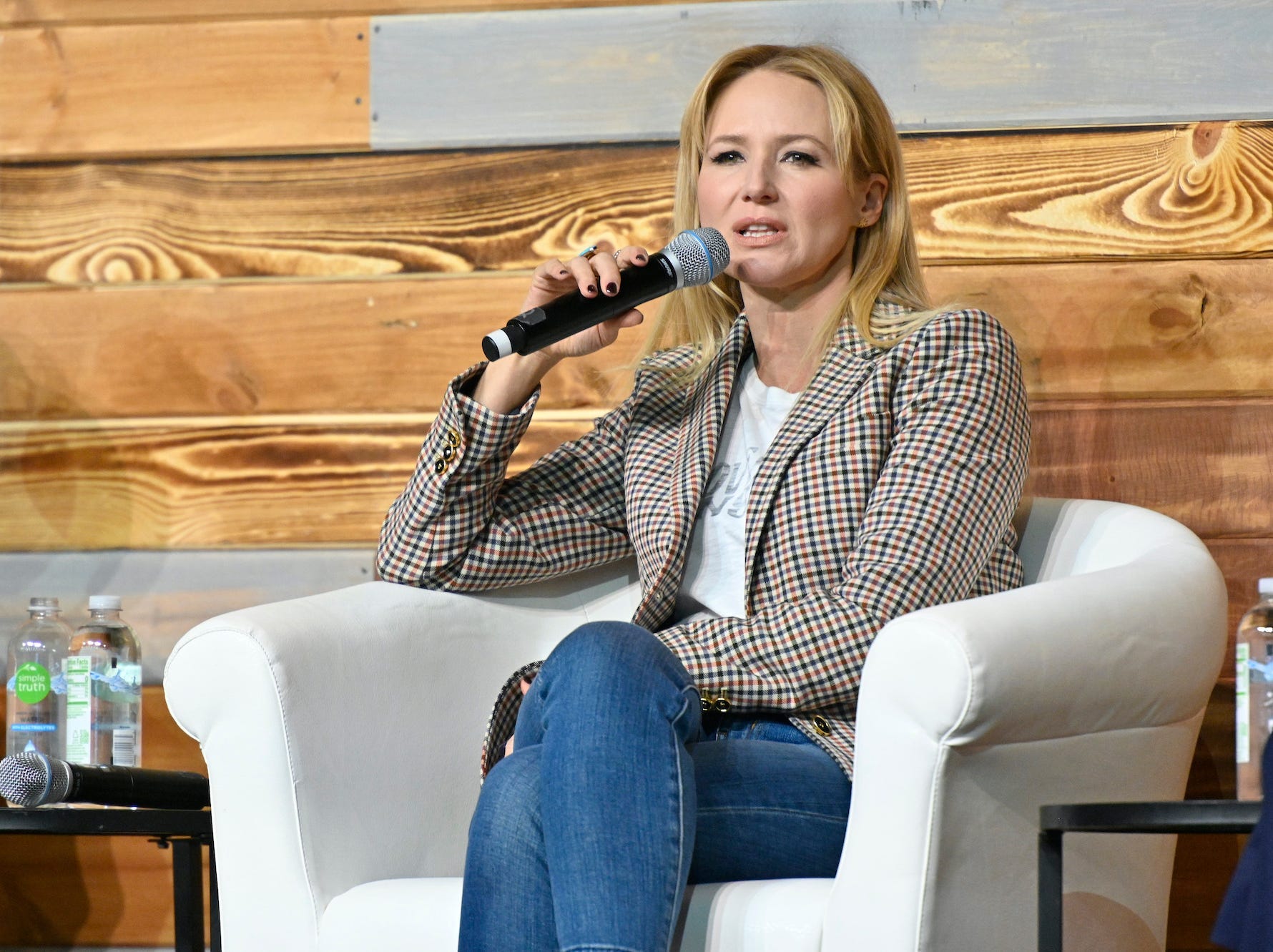 Companies are paying people thousands of dollars to quit their jobs. Experts say it can empower employees to take charge of their future.

The pay-to-quit technique was pioneered by the late CEO of online retailer Zappos. Now, more companies are jumping on board. 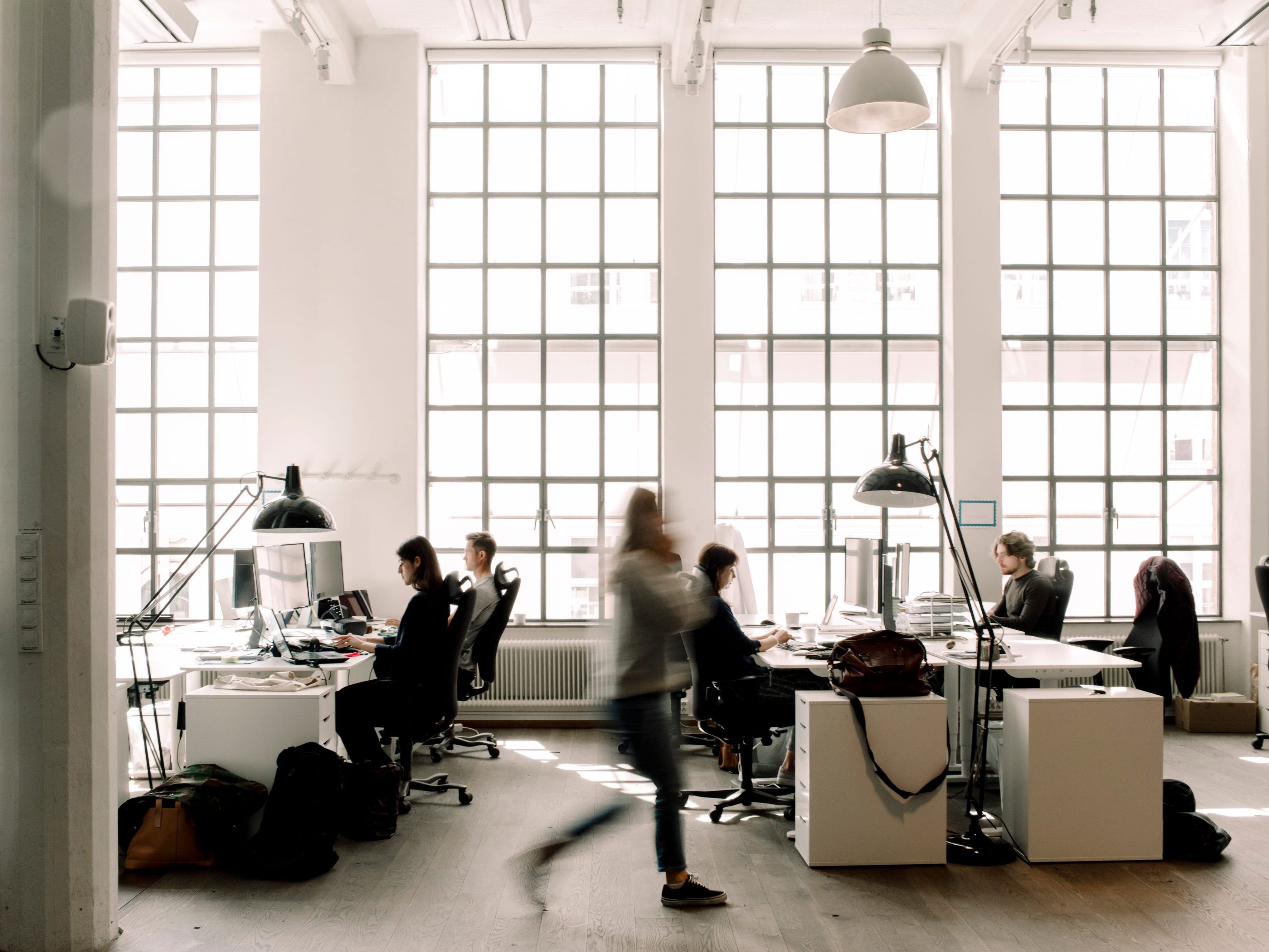 The Wall Street Journal reports that some acquaintances are filing sticky notes in court for what they say are the millions that Hsieh promised them. 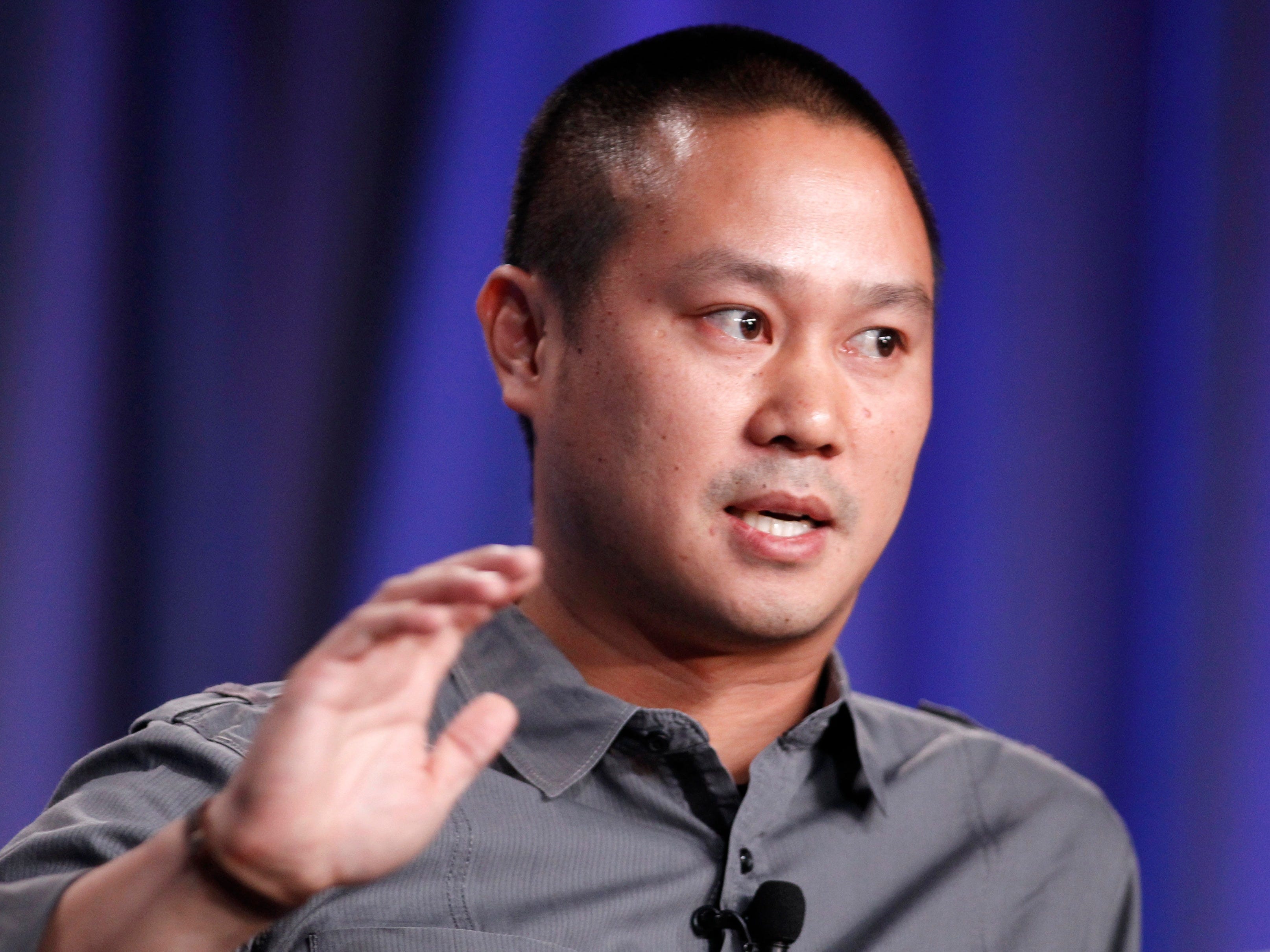 I tried ‘yesterboxing,’ an email hack popularized by the late Tony Hsieh, where you only answer messages from the previous day. Here’s why I struggled to keep up.

Zappos founder Tony Hsieh would only reply to emails received the previous day - I put it to the test to see if it helped me stay on top of my inbox. 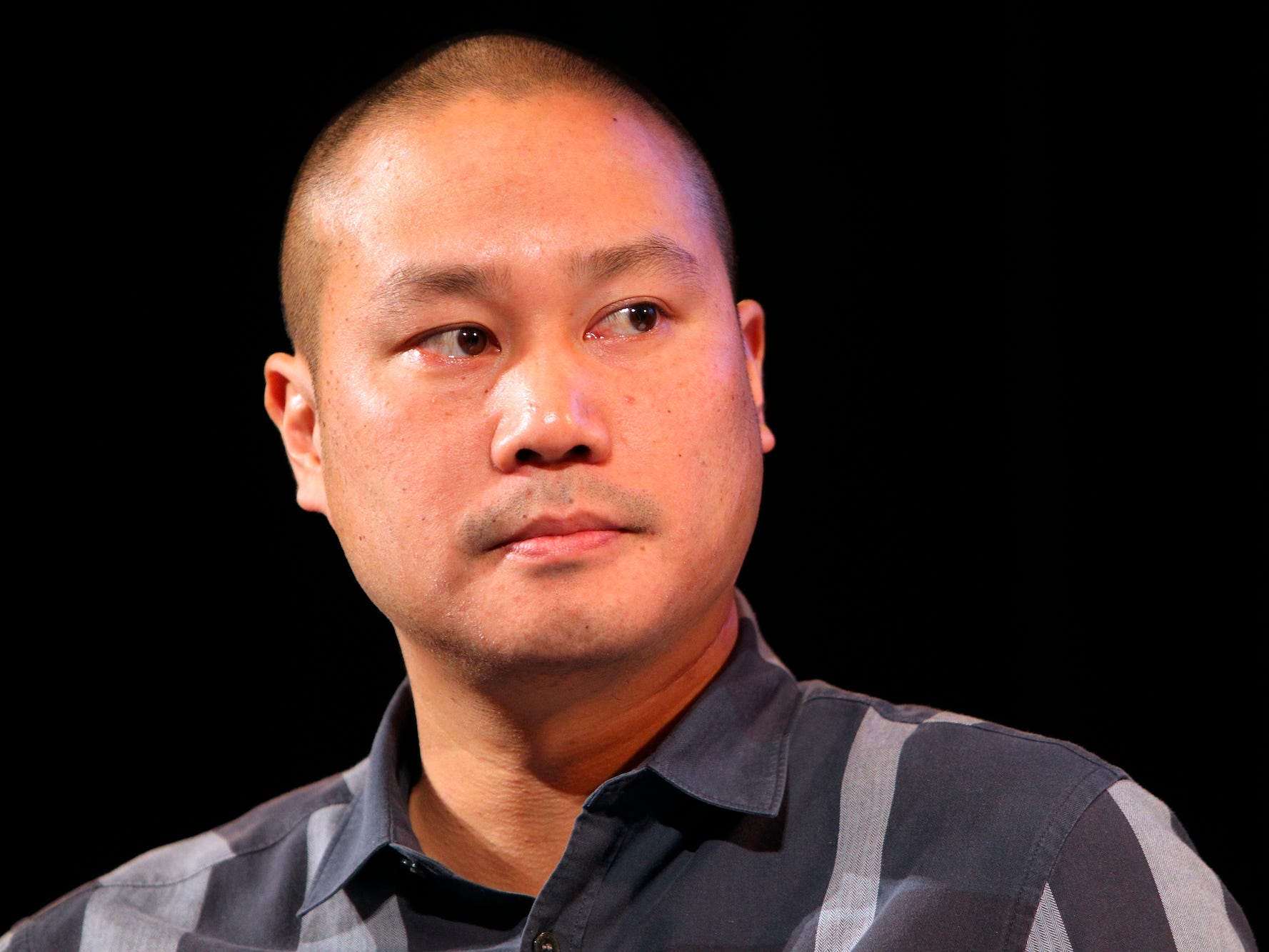 An associate of Tony Hsieh has filed further claims against his estate. It follows her previous lawsuits that were filed earlier in 2021.

An associate of Zappos co-founder Tony Hsieh on Wednesday filed creditor's claims totalling millions of dollars against his estate. 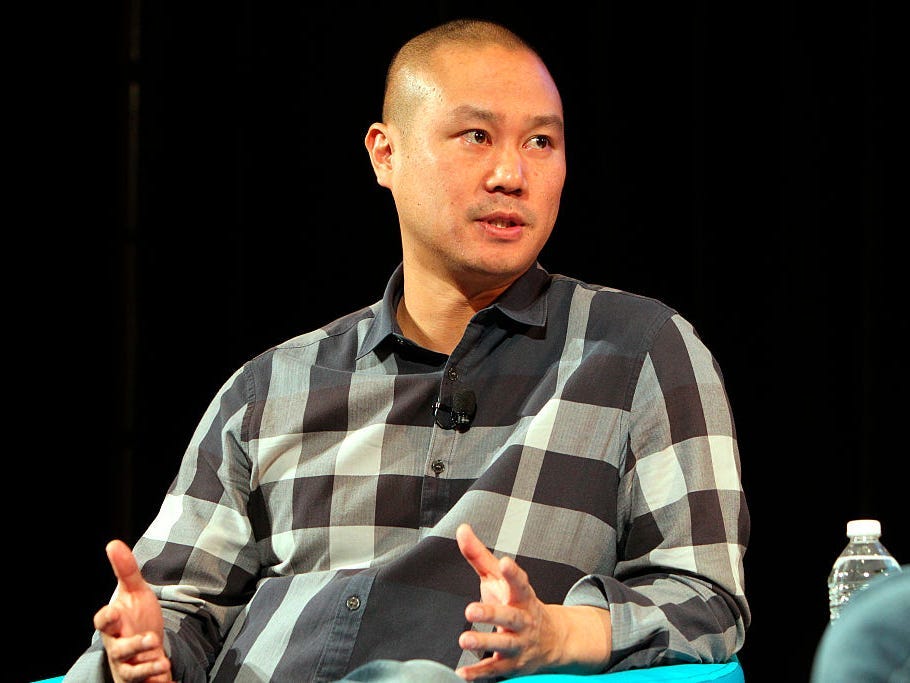 An associate of the late Zappos CEO Tony Hsieh is suing his estate for breach of contract. Jennifer “Mimi” Pham, who claimed in the suit to be Hsieh’s “right hand person,” sued his father and brother. Hsieh, who left Zappos in 2020, died last year of smoke inhalation following a […] 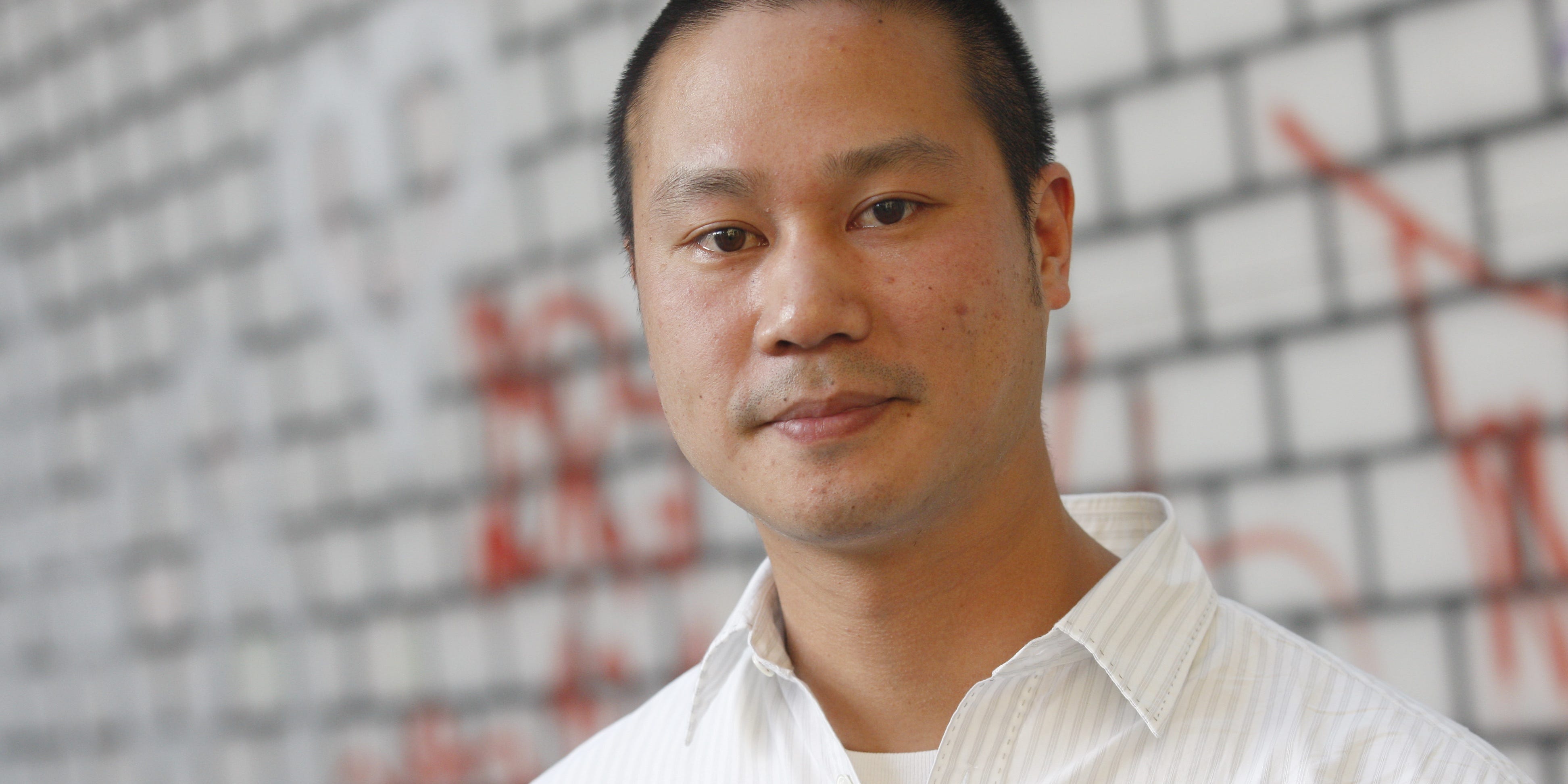 New details emerged Tuesday about the fire the caused the November death of ex-Zappos CEO Tony Hsieh. Officials could not determine the cause of the fire but offered four possible scenarios. In one, officials said the fire may have resulted from “carelessness or even an intentional act by Hsieh.” Visit […] 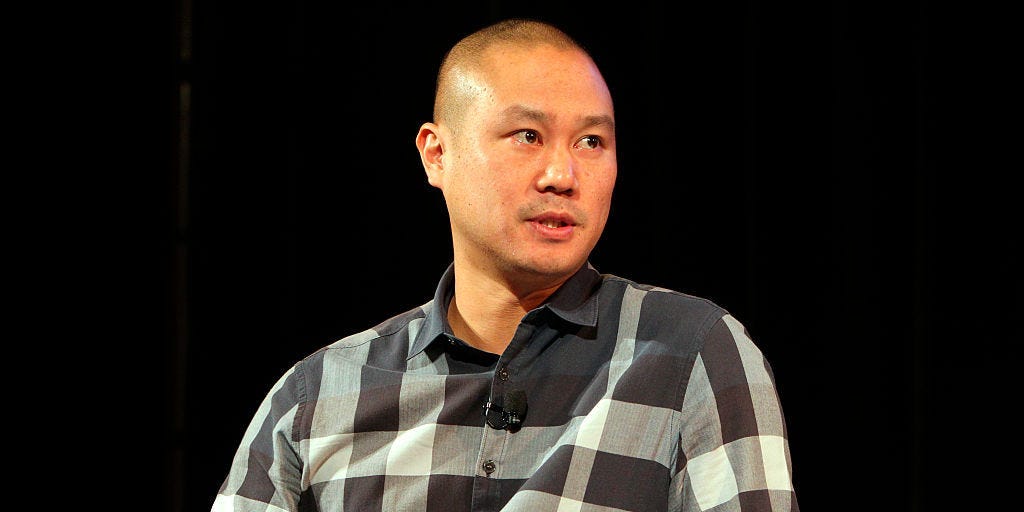 Zappos visionary Tony Hsieh died in late November after sustaining injuries in a house fire at a Connecticut home. According to a new Forbes report, he sustained those injuries after locking himself in a storage area in the home, and it’s not clear whether it was accidental or on purpose. […] 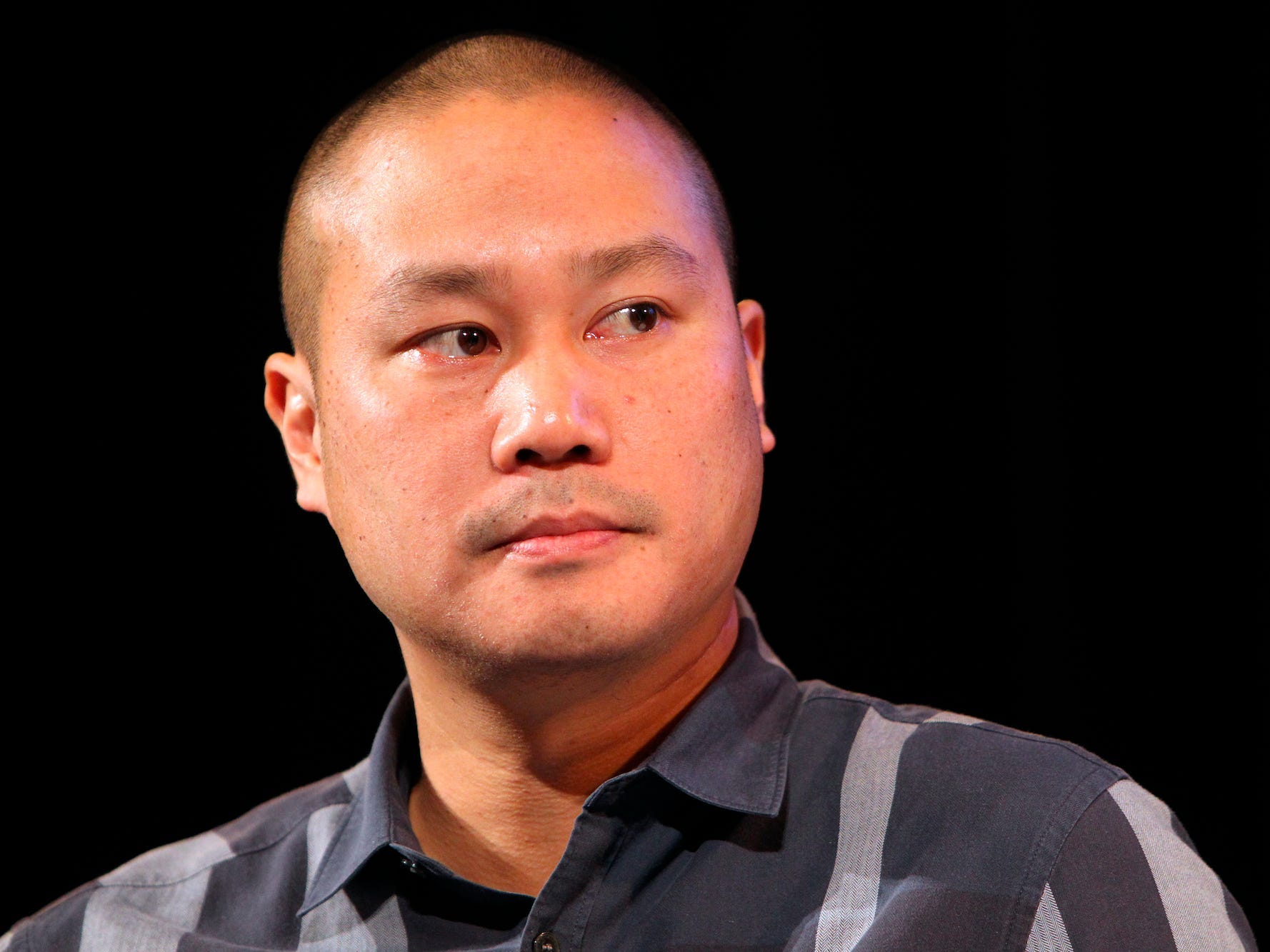 Tony Hsieh was more than a successful CEO — he was also a giver, community builder, and visionary ahead of his time

In addition to Hsieh’s prominence in the business world, he also was a community builder and visionary outside of work. Weaving together anecdotes and photos from people in Hsieh’s inner circle, writer Aimee Groth paints a picture of an “inquisitive, impactful, loving, kind” leader who was masterful at making connections […] 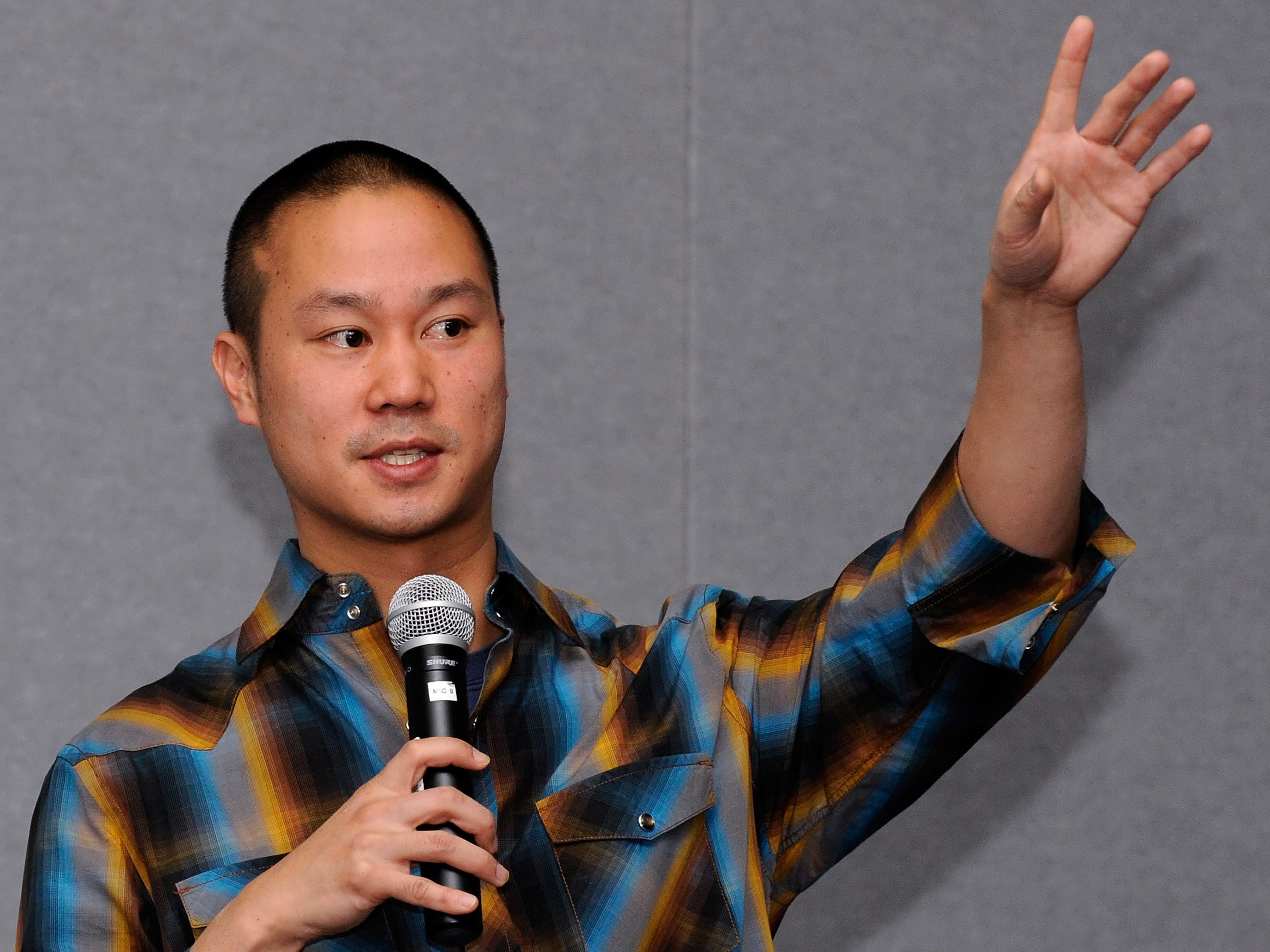 Tony Hsieh, the late former CEO of Zappos, wrote the definitive playbook on corporate culture. Here are 4 lessons from his bestseller ‘Delivering Happiness.’

Tony Hsieh, the former leader of online retail giant Zappos, died suddenly on November 27. He is credited with influencing how businesses approach company culture and customer service, pioneering a philosophy of happiness above profits. That philosophy is laid out in his 2010 best-seller “Delivering Happiness: A Path to Profits, […] 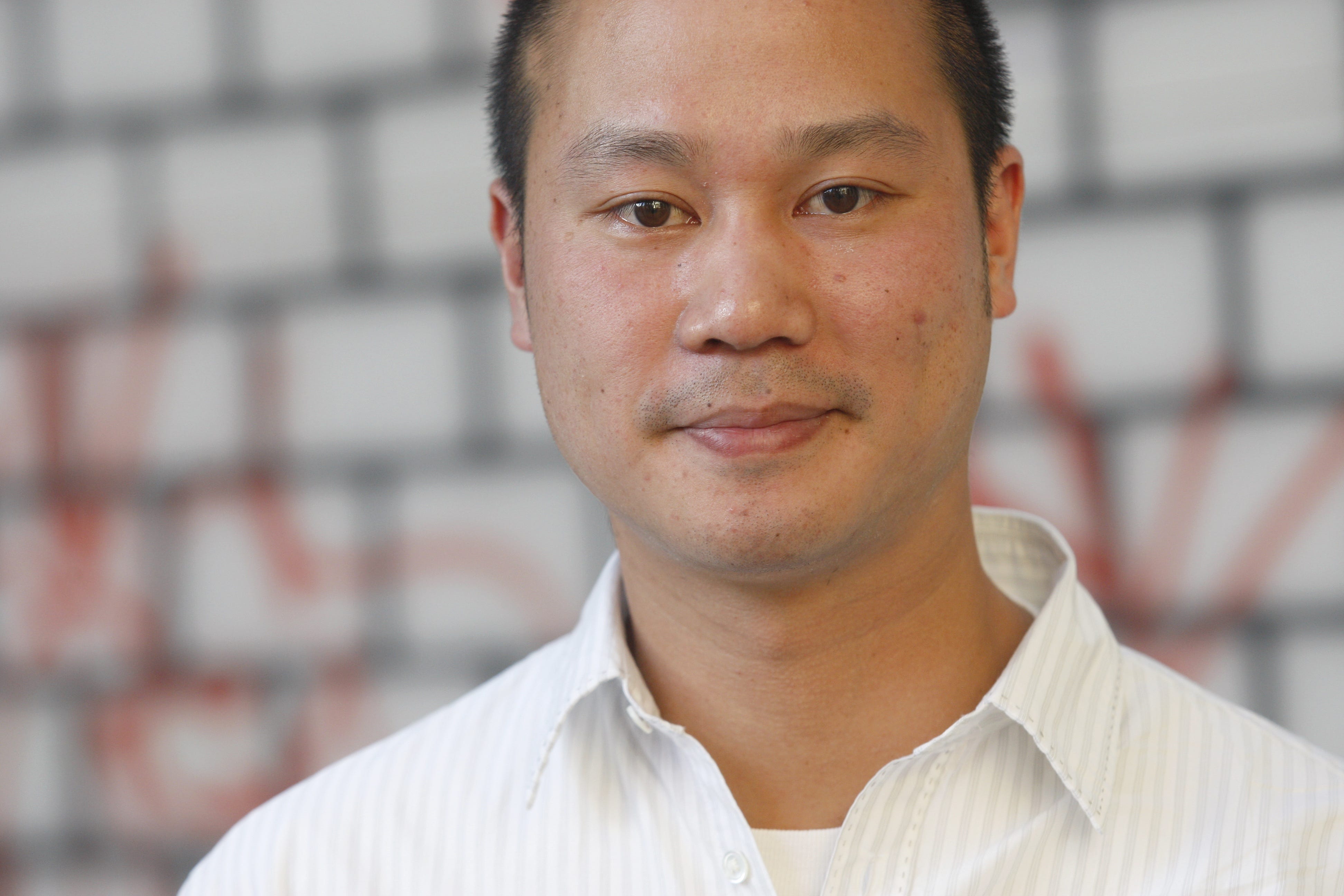 Tony Hsieh was the CEO of the online retailer Zappos for 20 years and pioneered a number of out-of-the-box work policies to foster innovation and productivity. One of them was “The Offer,” a program that offered new employees who decided they were unhappy a $US2,000 bonus to quit following a […] 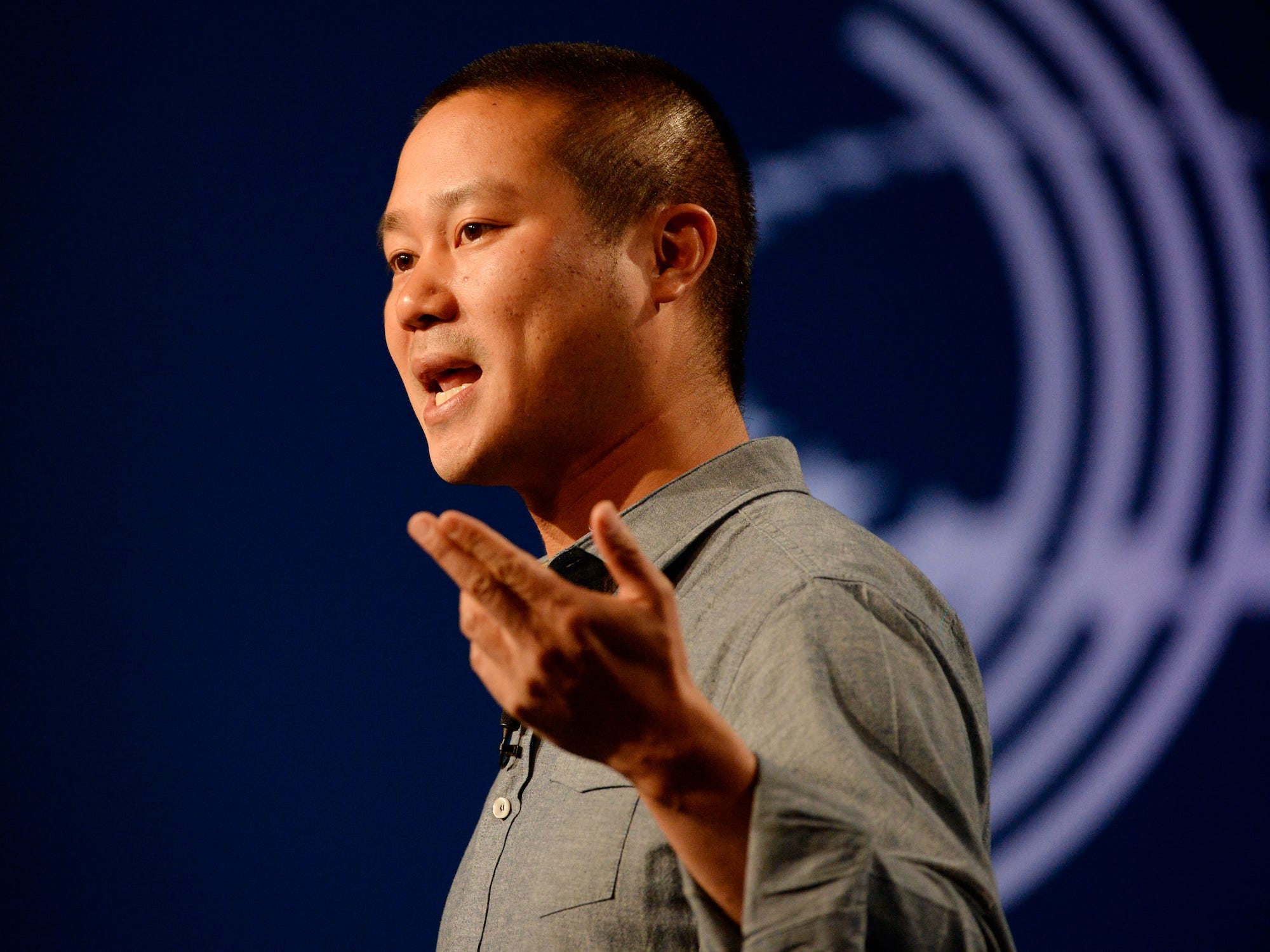 Tony Hsieh, the former visionary CEO of Zappos, has died. Here’s how his radical business philosophy transformed Zappos and made him ‘a pioneer of a company culture.’

Tony Hsieh, the retired CEO of Zappos who died suddenly last week, was a visionary thinker who had an obsession with company culture, according to his friends and colleagues. Hsieh, who served at the helm of Zappos for 20 years, adopted a method called “Holacracy” in 2013. Holacracy is an […]

Zappos ex-CEO Tony Hsieh built his company’s culture around customer service and made sure it survived Amazon’s takeover. Here are the 6 best quotes from his memo announcing the deal

Early Zappos investor and former CEO Tony Hsieh died on Friday. Hsieh raised the bar for customer service while running the online shoe seller, empowering his employees to send flowers and cards to customers, speak with them for hours, help them to order pizzas, and even hand-deliver especially valuable packages. […] 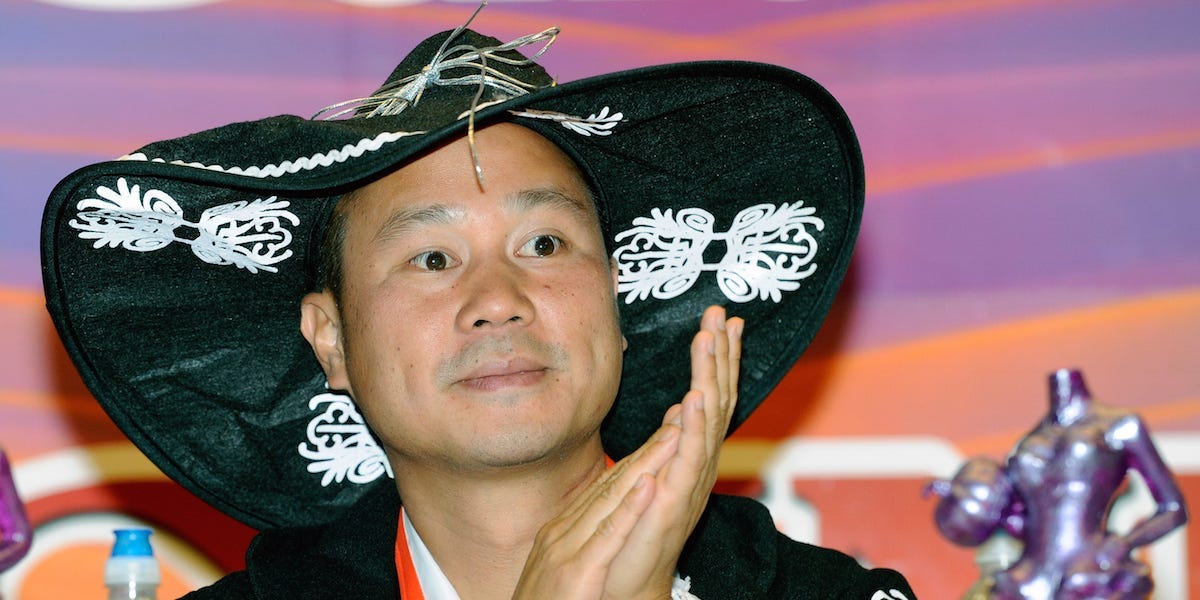 Colleagues of Tony Hsieh have paid tribute to the popular entrepreneur, who has died aged 46. Former Zappos executive Alfred Lin rememberedHsieh as a “gentle soul,” and said: “We’ll remember Tony for that and the happiness he brought to so many people.” The pair first worked together when they cofounded […] 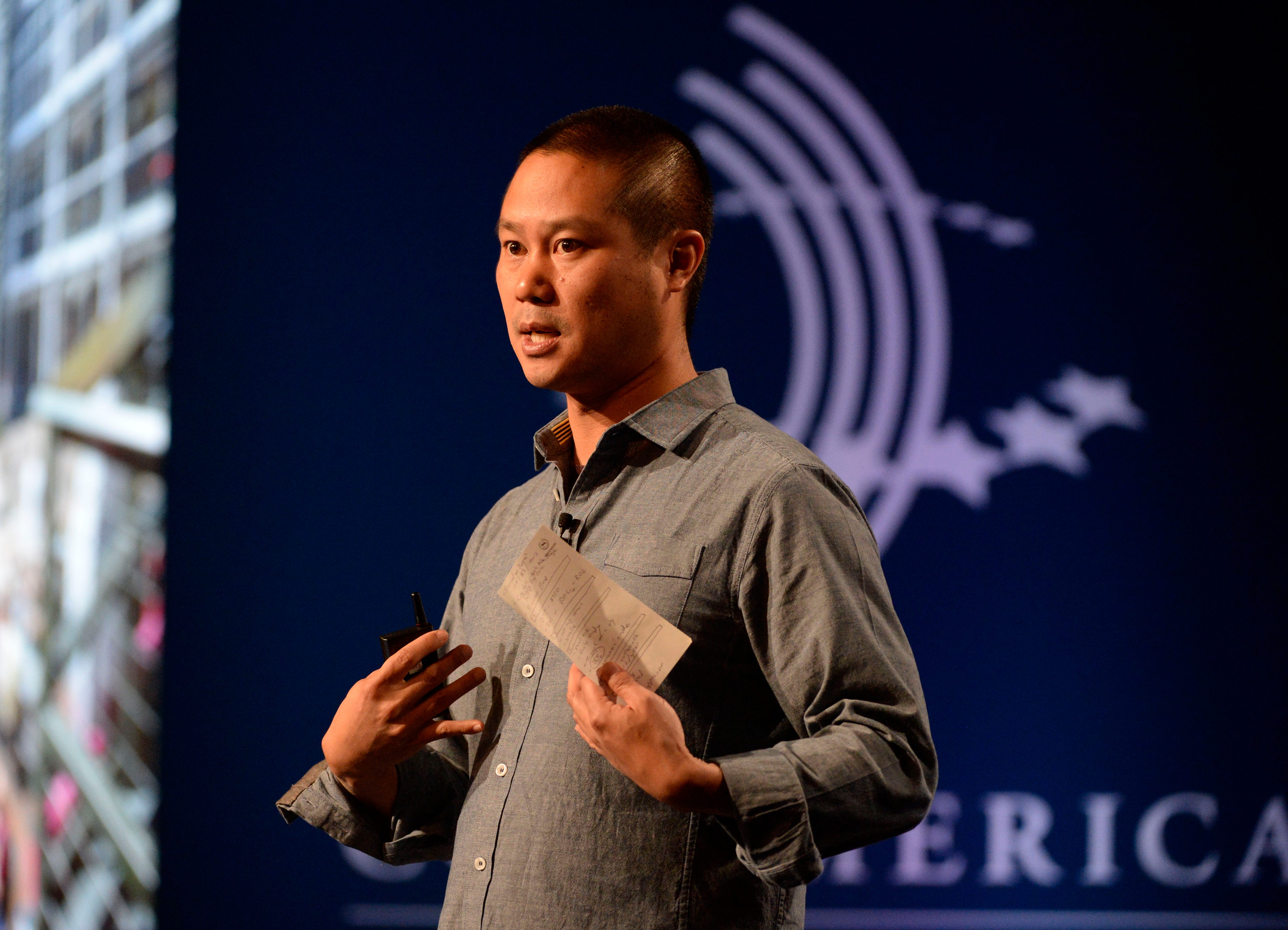 Tony Hsieh, the ex-CEO of Zappos, has died at age 46 from injuries caused by a house fire

Tony Hsieh, the former CEO of shoes and clothes retailer Zappos, has died at age 46. The cause of death was injuries he sustained from a house fire, a spokesperson told TechCrunch. After 20 years with the company, he had announced his retirement in late August. Zappos’ current CEO, Kedar […] 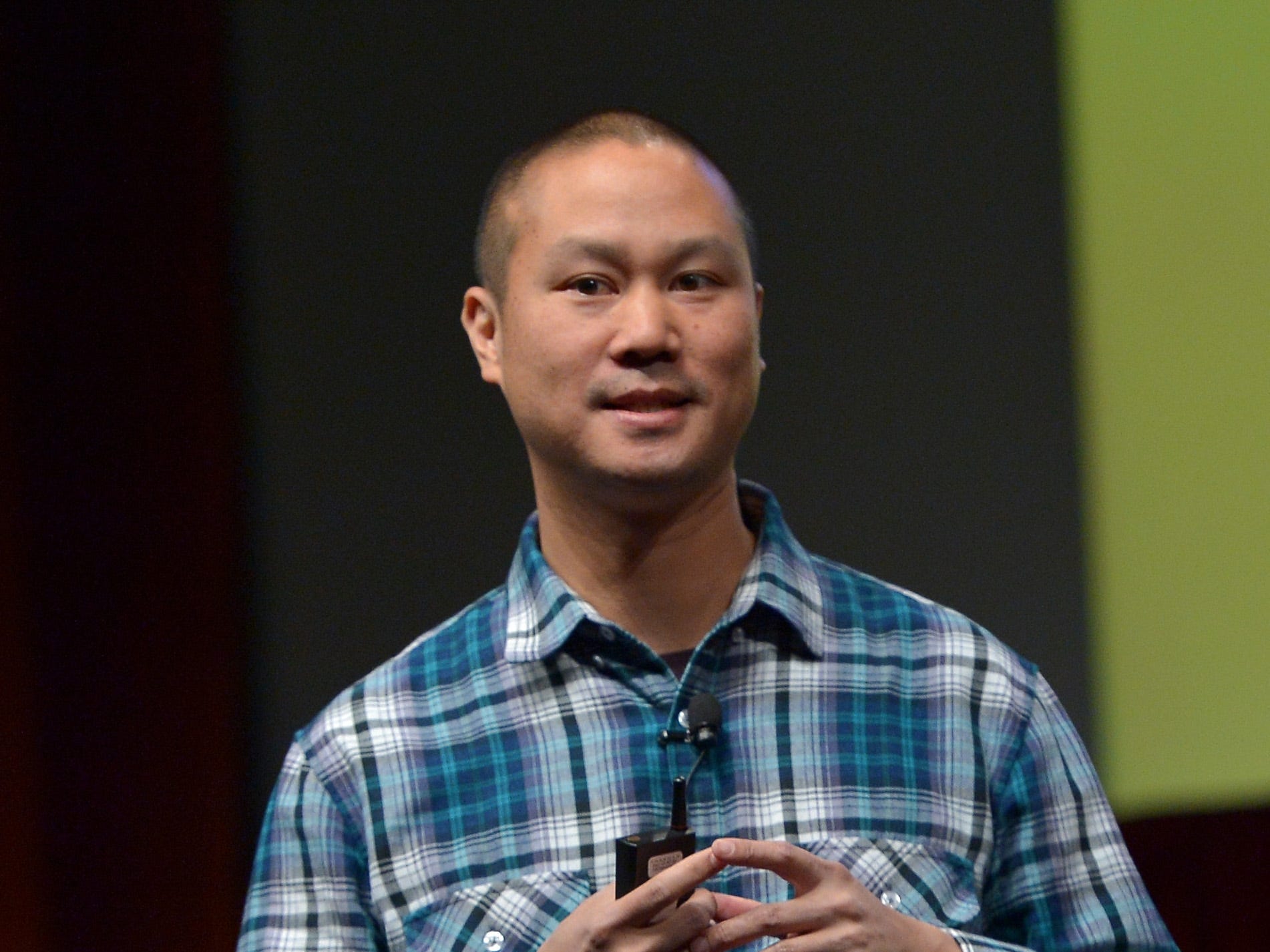 Ex-Zappos CEO Tony Hsieh has died at 46. Here’s how the iconic entrepreneur went from selling pizzas from his Harvard dorm to leading the shoe company he sold to Amazon for $1.2 billion

Zappos CEO Tony Hsieh has died at the age of 46. Hsieh, a Harvard grad, went from selling pizza out of his dorm room to establishing himself as an eccentric and well-liked entrepreneur. In his first year at Zappos, the company went from almost nothing in sales to $US1.6 million. […] 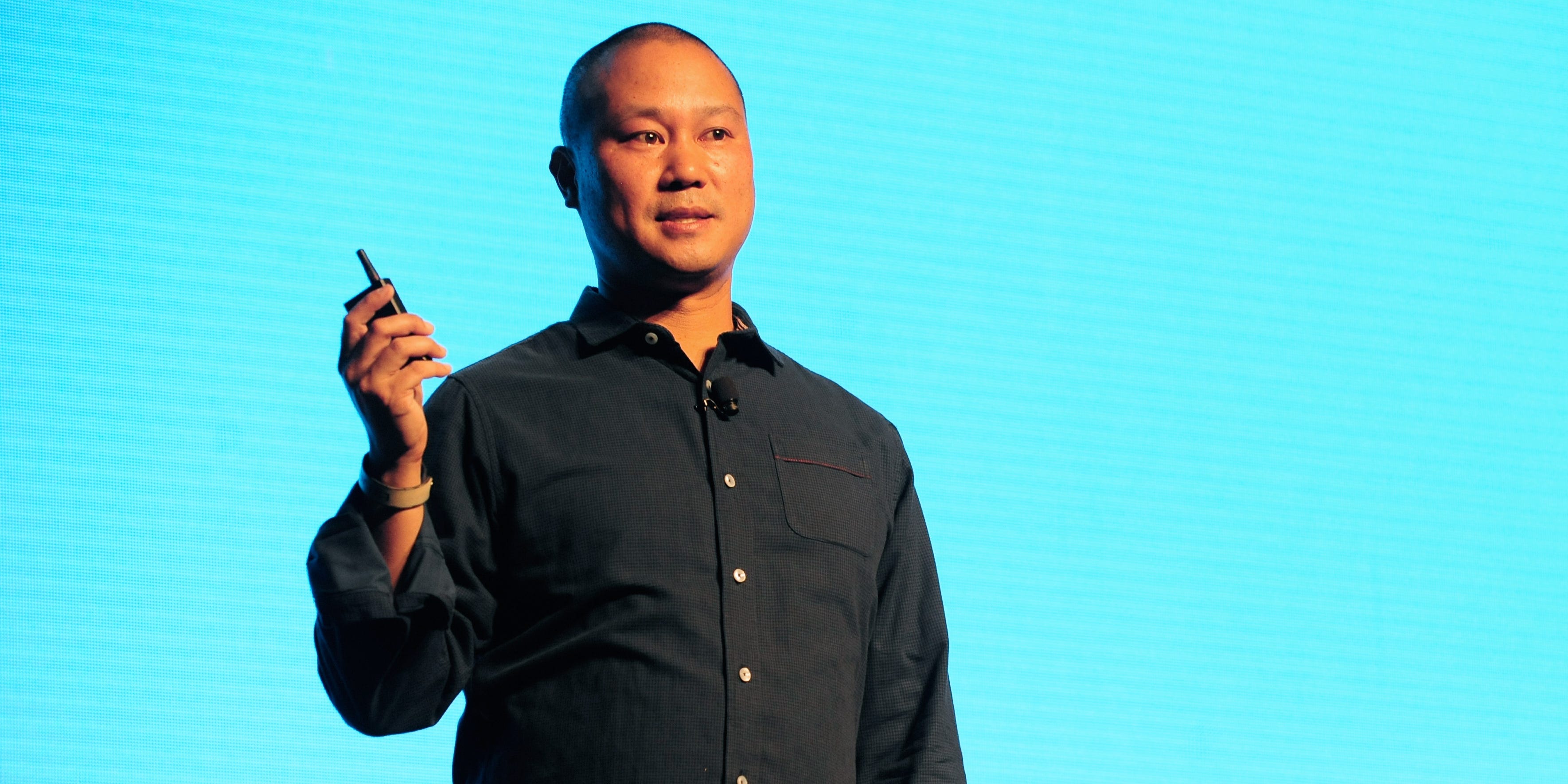 Zappos gives new employees 4 weeks to decide if it’s a good fit — and lets them quit with pay if not. Their head of HR explains how this policy has helped them save money and hire great people.

Hollie Delaney is the head of human resources at Zappos.com. Prior to working at Zappos, she worked as the HR manager for the Wet ‘N Wild waterpark before becoming an HR generalist for Vegas.com, and then an HR manager at Marshall Retail Group. The following is an excerpt from her […]
News Mar. 19, 2019, 3:00 AM

Amazon was almost named “Cadabra,” which is short for the magic term, “abracadabra.” CEO Jeff Bezos started the company in 1995 by selling books. There are about 6,000 dogs that “work” at Amazon HQ in Seattle – they even have a dog park on site. Watch the video above for […] 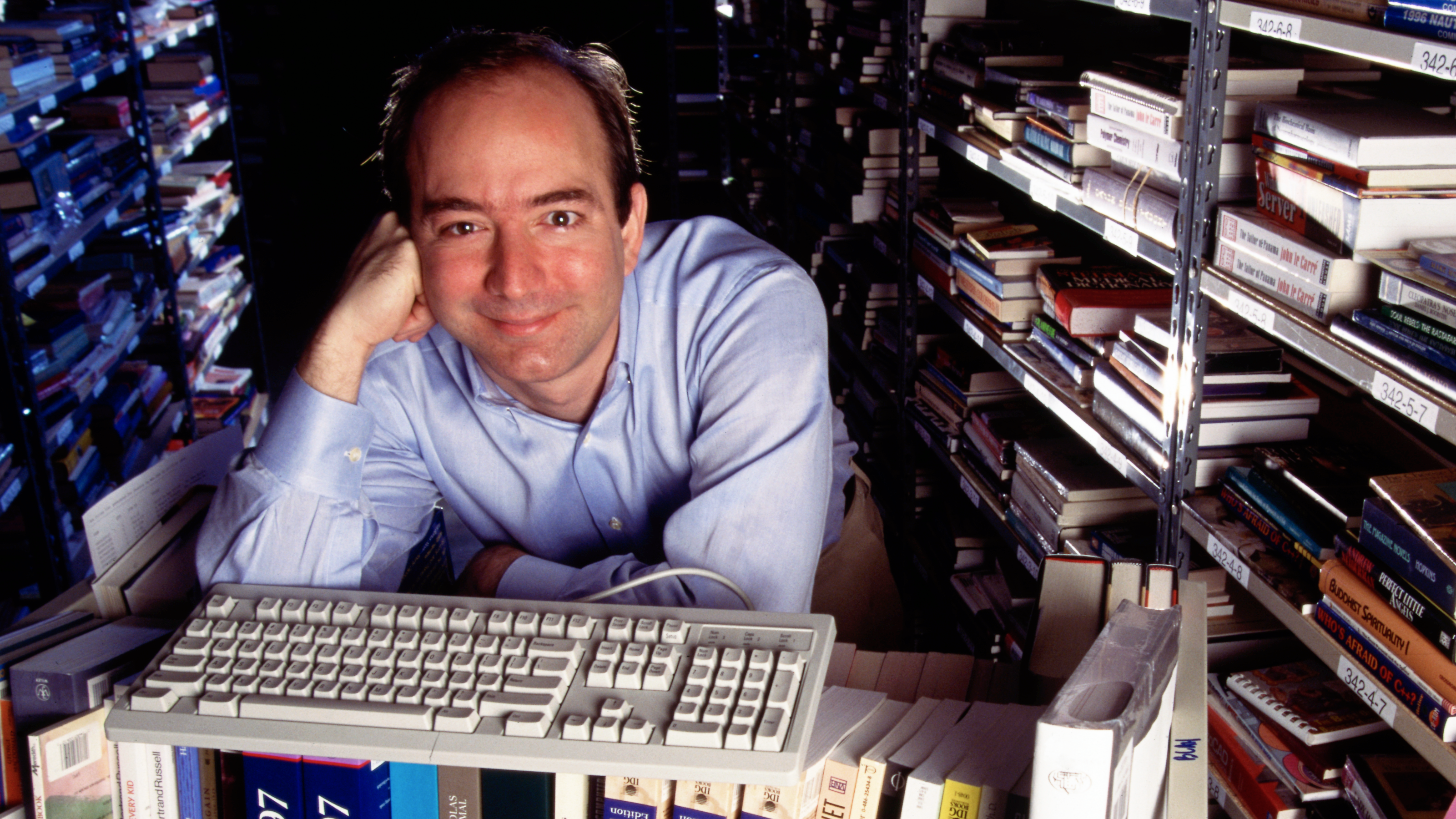 DSW, in an effort to take on retail giants like Amazon-owned Zappos, is shaking things up with a brand new look and revamped rewards program. We visited DSW’s “lab store” in Columbus, Ohio to check out the new in-store features, which include a concierge area for shoe repair, a full-service […]
Next Page »