‘My skin tone is not a preference’: Australian consumers are calling out beauty retailers failing to provide makeup for a diverse range of skin tones

Woolworths said on Tuesday it had lifted its stake in Quantium, Australia’s oldest and largest data business, to 75% from 47% for $223 million. Quantium will form part of Woolworths, and a new business unit called Q-Retail will be established. “Advanced analytics is key to improving the experiences, ranges and […]

Jayne Hrdlicka has officially become the new CEO of Virgin Australia. Here’s who she is – and why the unions didn’t want to work with her.

Jayne Hrdlicka has become Virgin Australia’s new CEO, as the airline finally emerges from administration under new owner Bain Capital. She replaces Paul Scurrah after reported disputes between him and Bain over the airlines future direction. Hrdlicka previously served as CEO of Jetstar and A2 Milk, and remains the chair […]

‘Craig Kelly can shove it up his clacker’: The solar industry is cheering on Woolies’ 100% renewable energy commitment, as business takes the lead on clean power

Woolworths Group has committed to being entirely powered by renewable energy by 2025, joining the other 13 Australian companies to sign the RE100 Initiative. With Woolies consuming around 1% of all energy in Australia, it marks a major transition by business away from fossil fuels. The solar industry said it […]

Woolworths’ sales were up 12% during the first quarter of the 2021 financial year, driven by online sales and the popularity of Ooshies

Woolworths released its first quarter 2021 sales results, reporting a 12.3% rise in sales. The supermarket giant experienced a jump in food sales, boosted by consumers eating more at home, as well as the popularity of Ooshies. Woolworths’ ecommerce sales also shot up during the quarter. Visit Business Insider Australia’s […]

Charlotte Bobbett says she slipped on a grape in a branch of Australian grocery chain Woolworths in December 2015. Now, she wants 1.3 million Australian dollars ($US930,000) compensation for the accident. Bobbett was unable to finish her degree because of the fall, she claimed in a suit, and she has […] 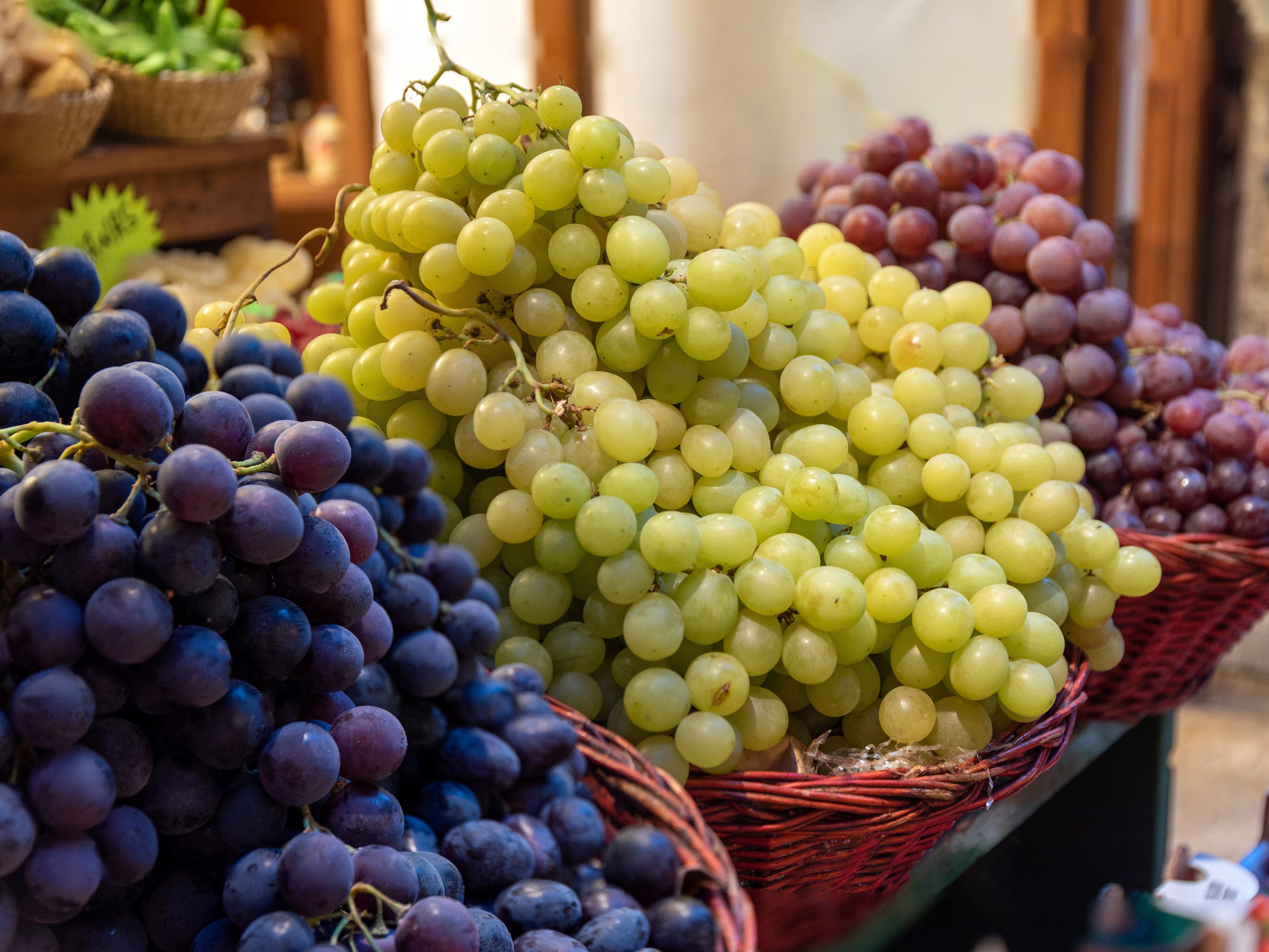 ‘A potential game-changer’: Woolworths is trialling new automation technology in Melbourne to speed up the fulfilment of online orders

Woolworths has opened up a new floor at one of its Melbourne supermarkets to speed up fulfilment of online orders. The shop floor, at the back of the Carrum Downs Supermarket in Melbourne, has technology that moves products from automated storage units to staff members. Woolworths plans to trial this […]

Maccas, Woolworths, and Coles are the biggest Budget winners — their workers not so much

Supermarket and fast-food giants could be the biggest beneficiaries of the government’s new wage subsidy for young people, with the hiring credits potentially reducing their wage liabilities for teenage workers by two-thirds. Citi analysis released on Tuesday said the JobMaker hiring scheme detailed in the budget was likely to assist […]

Woolworths is adding more cashless Metro stores. The supermarket is making three of its Metro stores cashless under a new trial – Yarraville and Caulfield North in Victoria and Roseberry in New South Wales. This is on top of the six cashless stores Woolworths announced in July. Visit Business Insider […]

Coles signed a 10 year agreement with clean energy company CleanCo, which will see the supermarket giant generate 90% of electricity for its Queensland stores from wind and solar farms. These farms include the The Western Downs Green Power Hub and the MacIntyre Wind Farm. It comes after ALDI and […]

More than 600 Woolworths stores will stock plant-based mince and burgers from v2food. v2food was created together with the CSIRO and Jack Cowin’s Competitive Foods Australia – the group behind Hungry Jack’s. It comes after v2food launched in Drakes supermarkets in Queensland and South Australia. Visit Business Insider Australia’s homepage […]

Woolworths will increase online shopping capacity and launch new safety measures in stores in an attempt to maintain sales momentum after pandemic-fuelled buying underpinned the best growth in revenues in more than a decade. Australia’s largest retailer doubled online capacity in 2020 to cope with booming digital orders and chief […]

Woolworths released its financial results for the 2020 financial year. It reported a 21.1% drop in profit after tax across its continuing operations. The company’s profit losses were partially attributed to the government’s closure of pubs and hotels during the earlier months of the coronavirus pandemic. Visit Business Insider Australia’s […]

Woolworth has appointed a chief medical officer. Stepping into the newly created role is Dr Rob McCartney, who will be giving medical advice to the company to ensure the safety of workers and employees during the coronavirus pandemic. McCartney will be engaging with state and federal health departments as well […]

Woolworths is trialling a contact tracing system across some of its stores. It will involve customers voluntarily using a QR code to check in and register their contact details. The initiative is spread across 11 Woolworths supermarkets in Victoria and one in metro New South Wales. Visit Business Insider Australia’s […]

Woolworths is ‘strongly’ encouraging the use of face masks in its stores in New South Wales, Queensland and the ACT as coronavirus cases rise

Woolworths is “strongly” encouraging staff and customers across in its stores in New South Wales, ACT and Queensland to wear face coverings. It comes as the number of coronavirus cases continue to rise. Face coverings in Woolworths stores have been mandatory in Melbourne and Mitchell Shire, and this will extend […]

Woolworths and Coles have once again reinstated purchase limits in Victoria, as Melbourne heads for lockdown

Coles and Woolworths have once again abandoned most purchase restrictions on their products. However, there are still limits on buying toilet paper at Woolworths. The restrictions followed a spike in coronavirus cases in Victoria, which led to a surge in demand at supermarkets. Visit Business Insider Australia’s homepage for more […]

Woolworths landed a $1 million fine for breaching spamming laws. It’s the biggest penalty ever issued by the communications regulator.

Woolworths has paid a record $1,003,800 fine for breaching spamming laws. The supermarket breached the Spam Act 2003 after continuing to send marketing emails to people who had unsubscribed from them. It’s the biggest infringement penalty the Australian Communications and Media Authority (ACMA) has ever given. Visit Business Insider Australia’s […]

Toilet paper restrictions are back at all Woolworths and Coles stores, following a surge in demand and a spike in COVID-19 cases in Victoria