A diaphragm is a reusable, non-hormonal birth control option – here’s how it works

A diaphragm is a silicone device shaped like a shallow cup that you insert into your vagina to prevent pregnancy.

6 reasons for bleeding after sex and how to prevent it, according to OBGYNs

Bleeding after sex is more common than you would probably think, and is rarely a cause of concern. Often, it's due to vaginal dryness or vigorous sex.

The ‘BBL effect’: Plastic surgeons say they’re seeing record numbers of patients as people look to lift their bodies – and their booties – out of the pandemic

The recent spike in demand for plastic surgery is "something that I've not seen in 25 years of practice," said plastic surgeon Carlos Burnett. 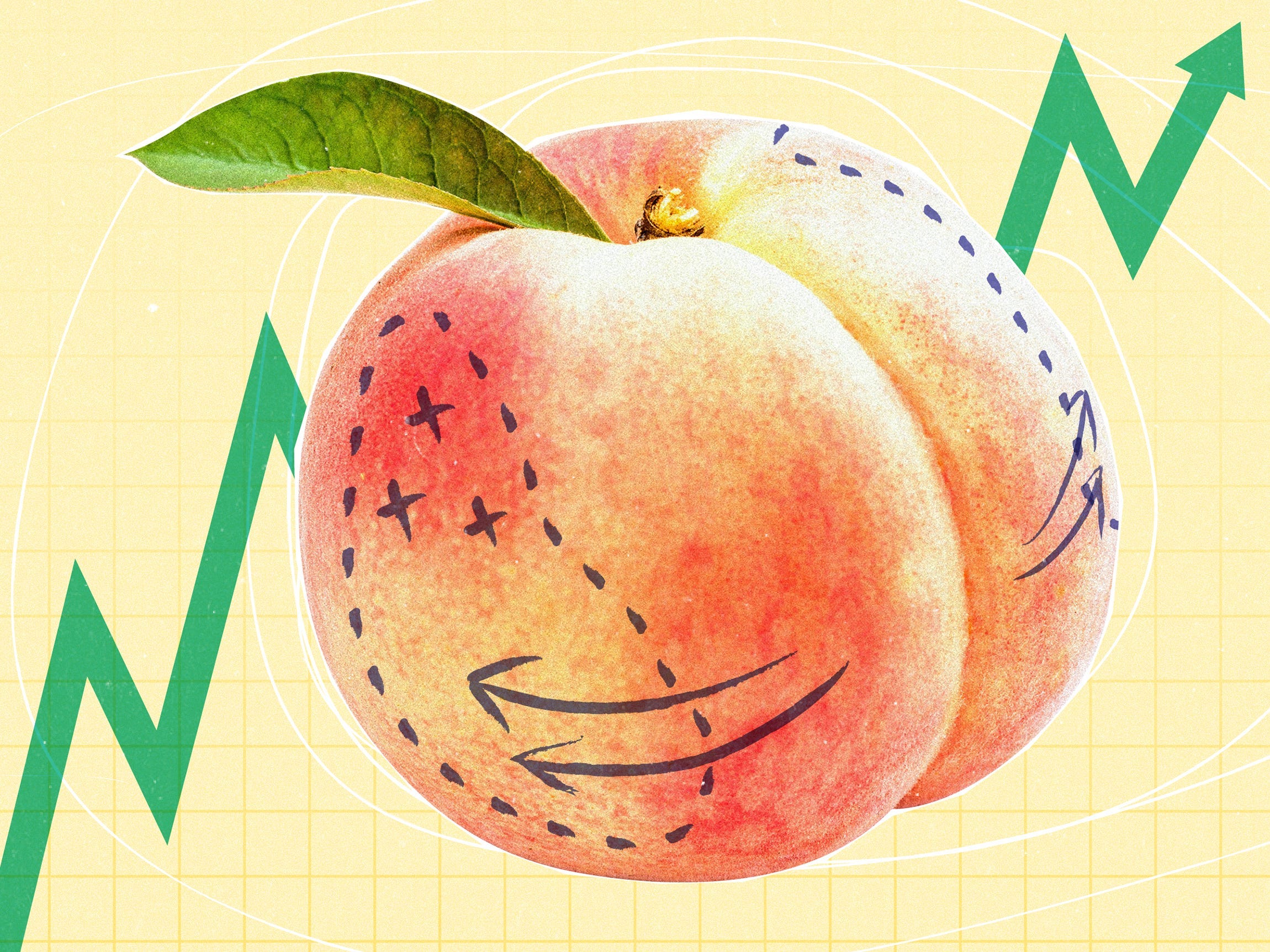 An Australian OnlyFans creator with two vaginas is exploring her left vagina after favoring her right for years. She hopes to find a second G-spot. 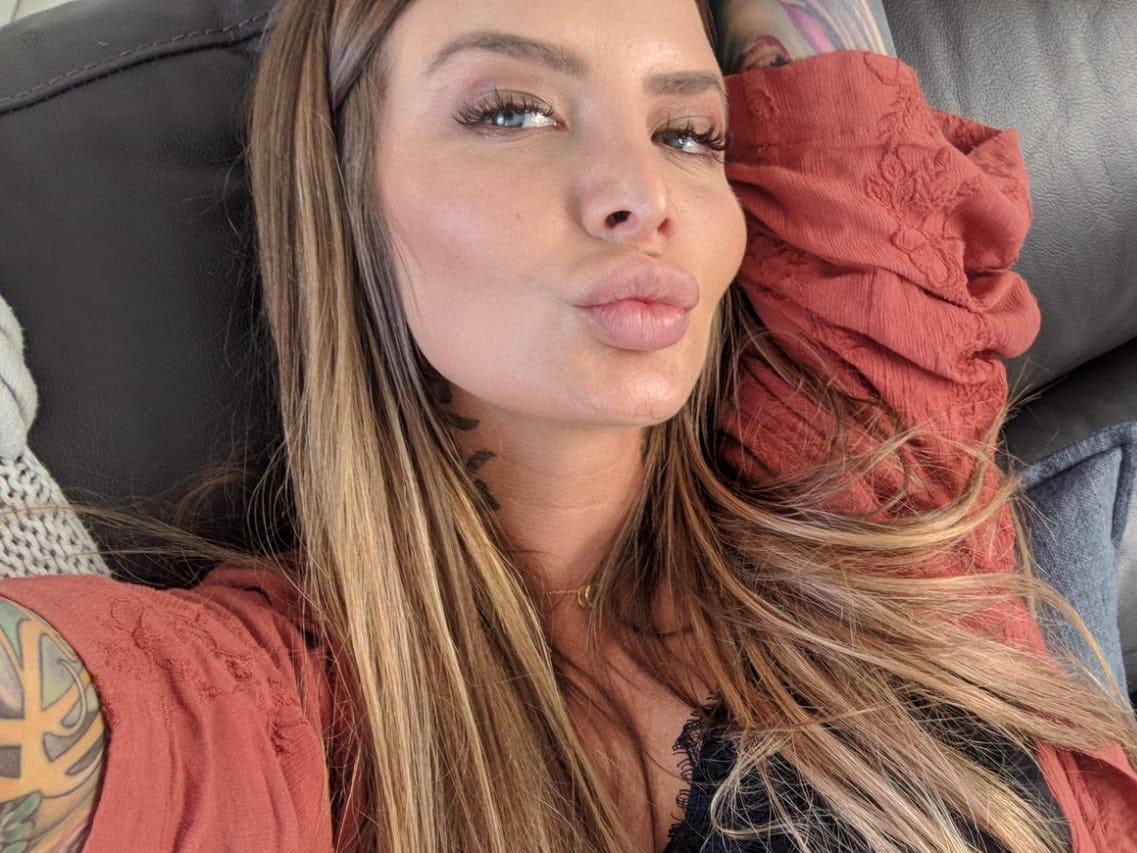 An Australian OnlyFans creator called Evelyn has two reproductive systems. She got pregnant in one, carrying her son to 32 weeks against the odds. 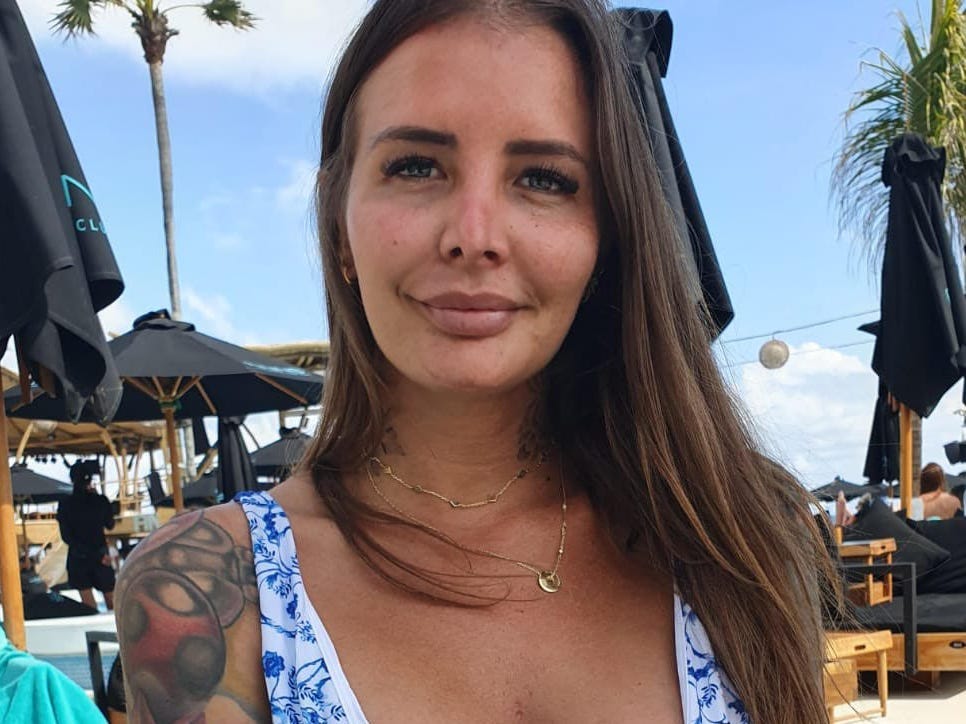 Vaginal discharge is normal, but if it's greenish-yellow and accompanied by a foul odor, it could be the sign of an underlying condition. 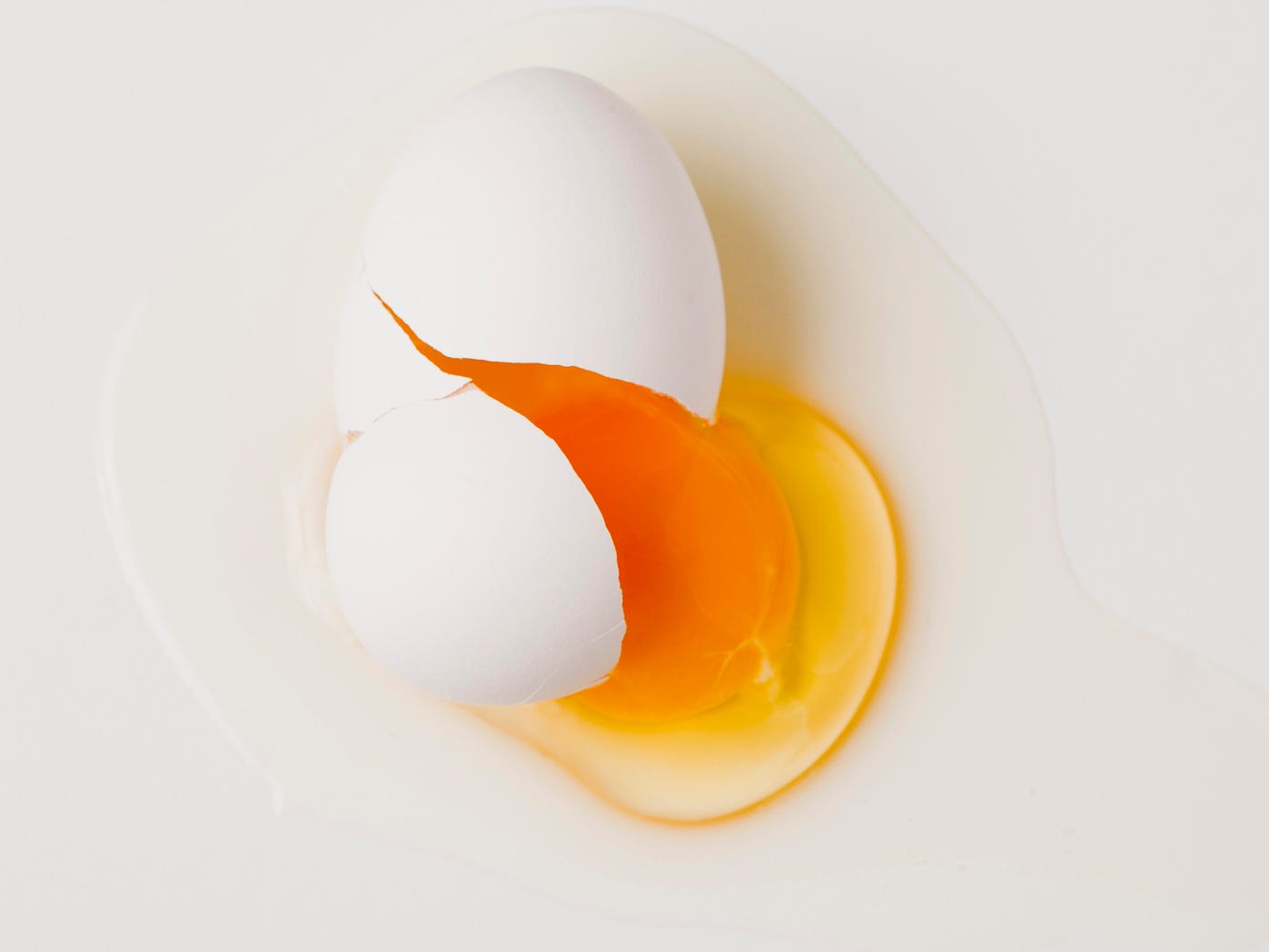 What your vagina is telling you: How to interpret your discharge

White discharge is normal - here's what it should look like and what it could mean if it's an abnormal color or texture. 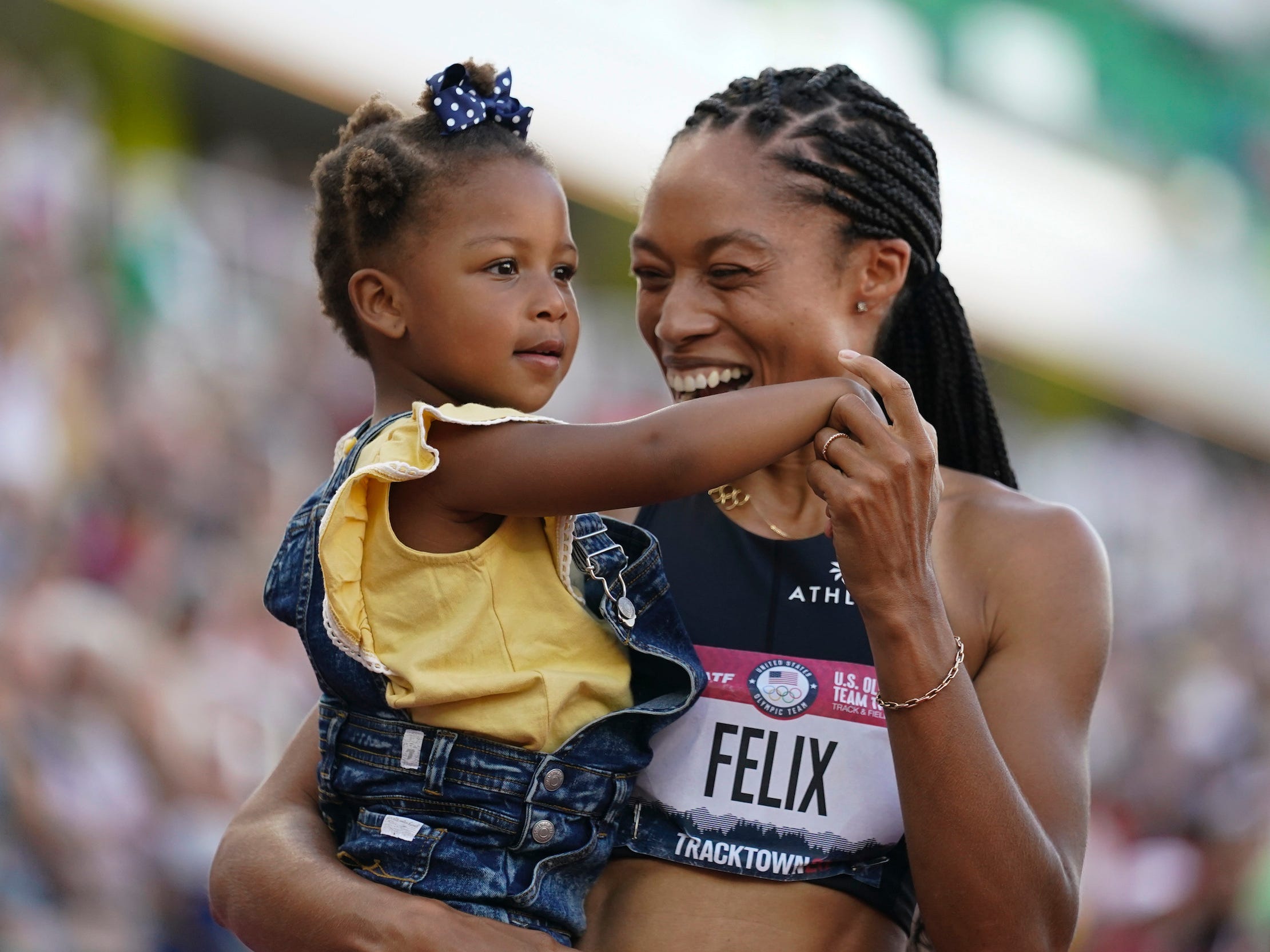 Dr. Gowri Motha, creator of "The Gentle Birth Method," helped Markle during her birth over the phone. You can download MP3s to listen to her too. 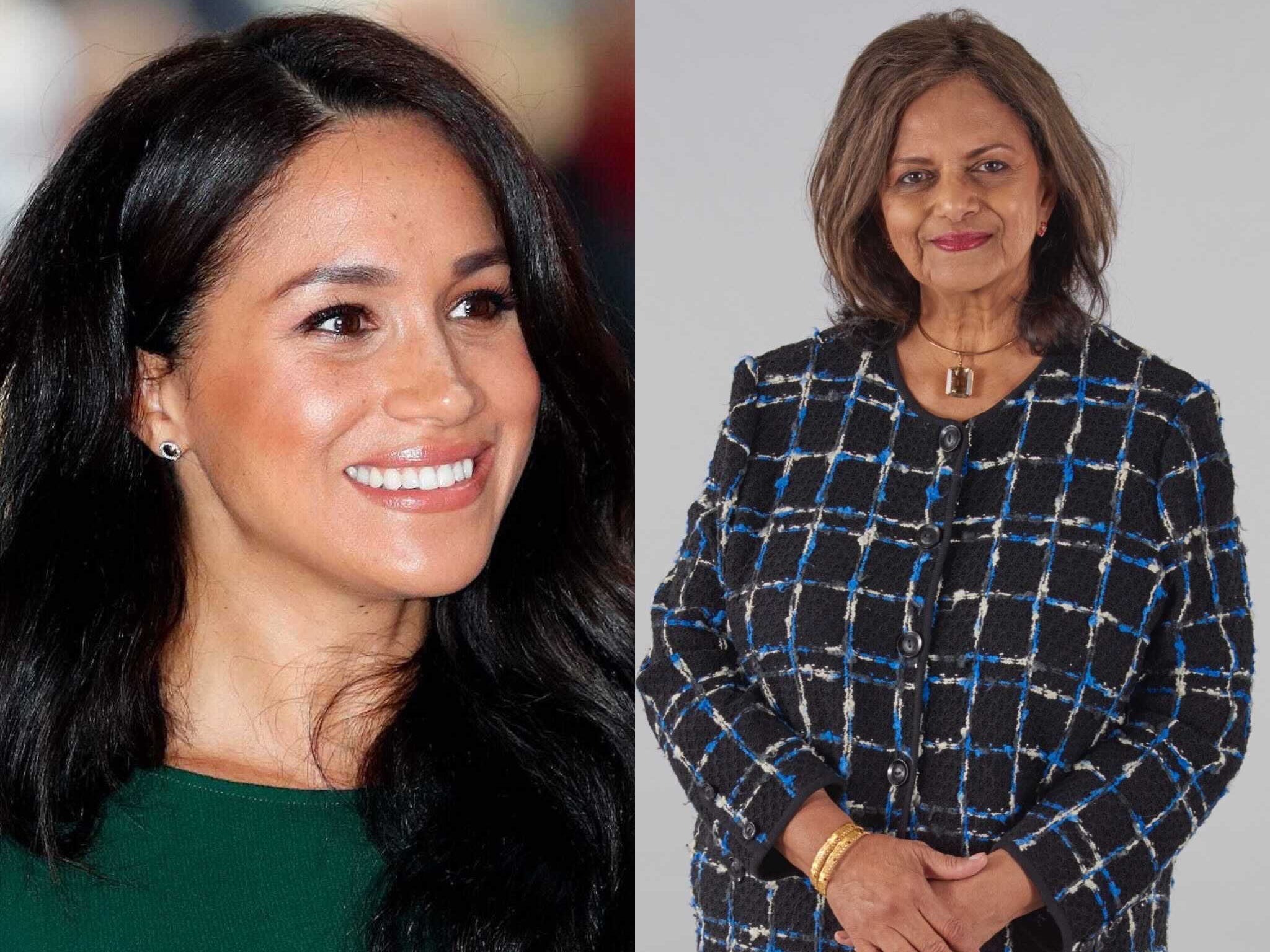 What it takes to keep up with the digital health boom

These are Insider's biggest healthcare stories for the week ending July 2. 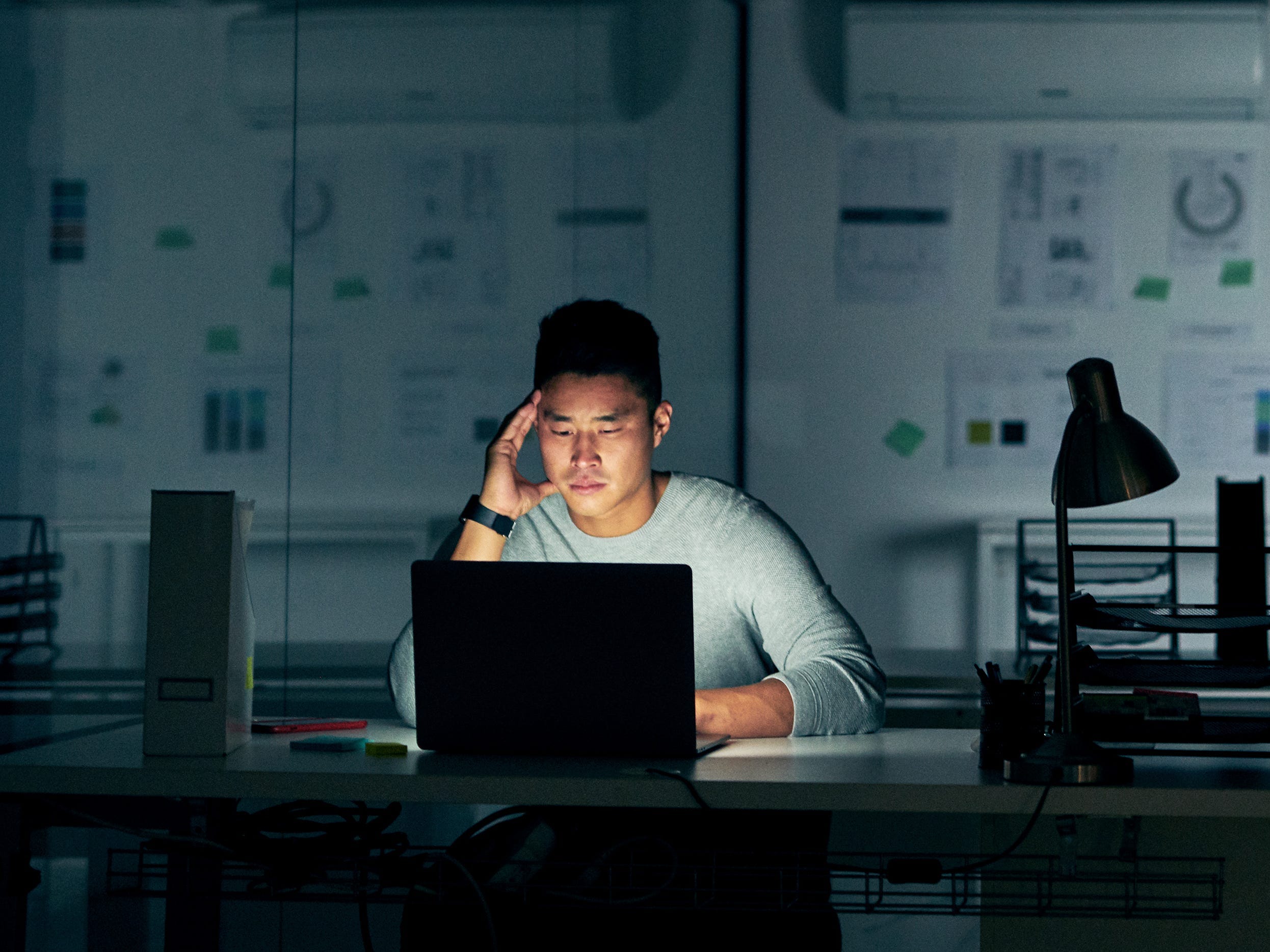 The design of copper IUDs hasn't changed in 35 years. VeraCept was found to be safe, effective, and well-tolerated during the first year of use. 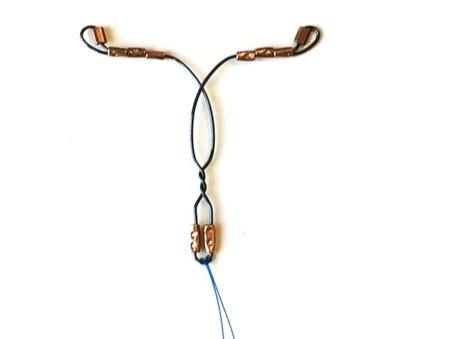 These are Insider's biggest healthcare stories for June 30. 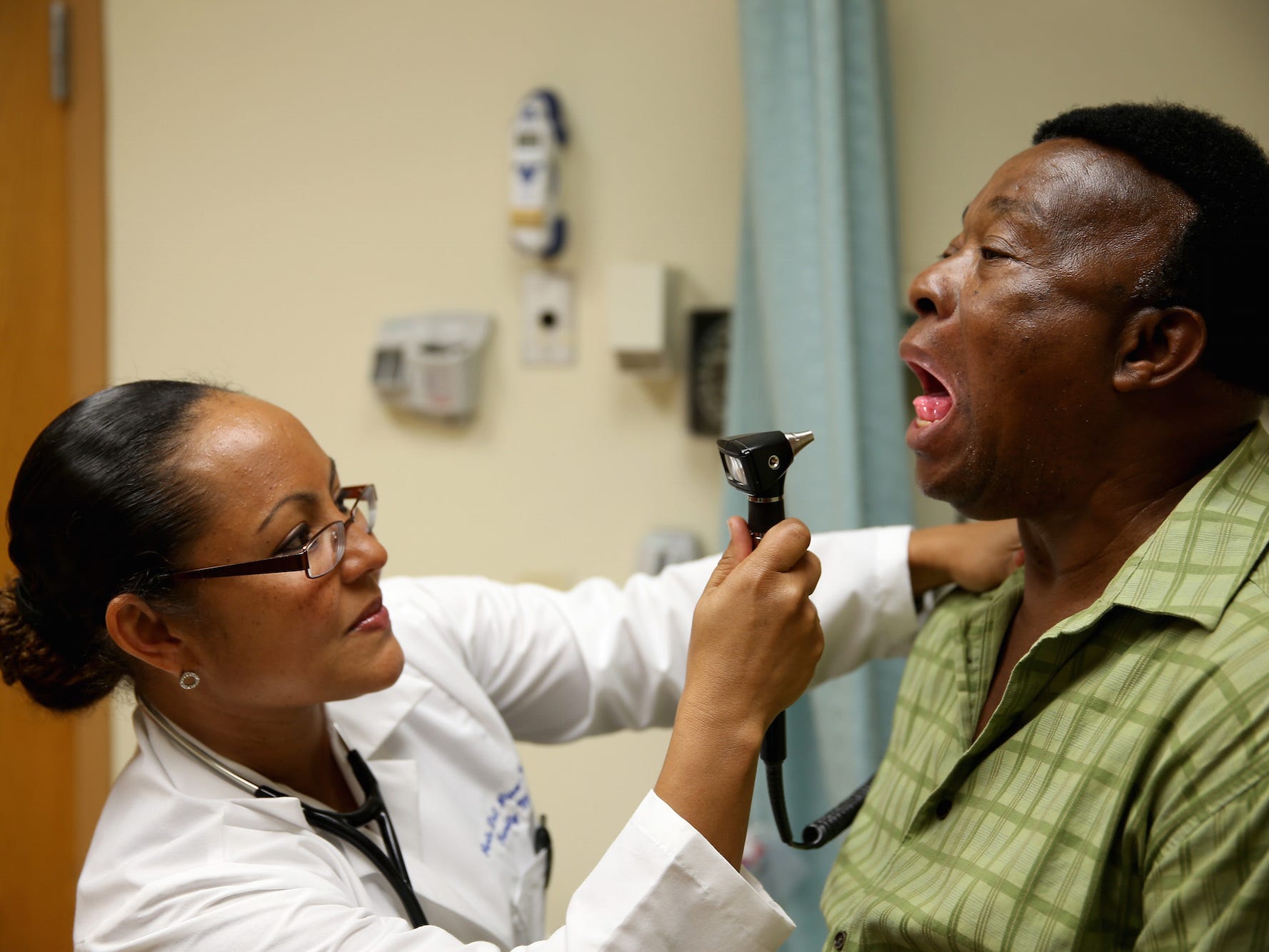 Some studies indicated intermittent fasting may be less effective for weight loss and blood sugar management in women. 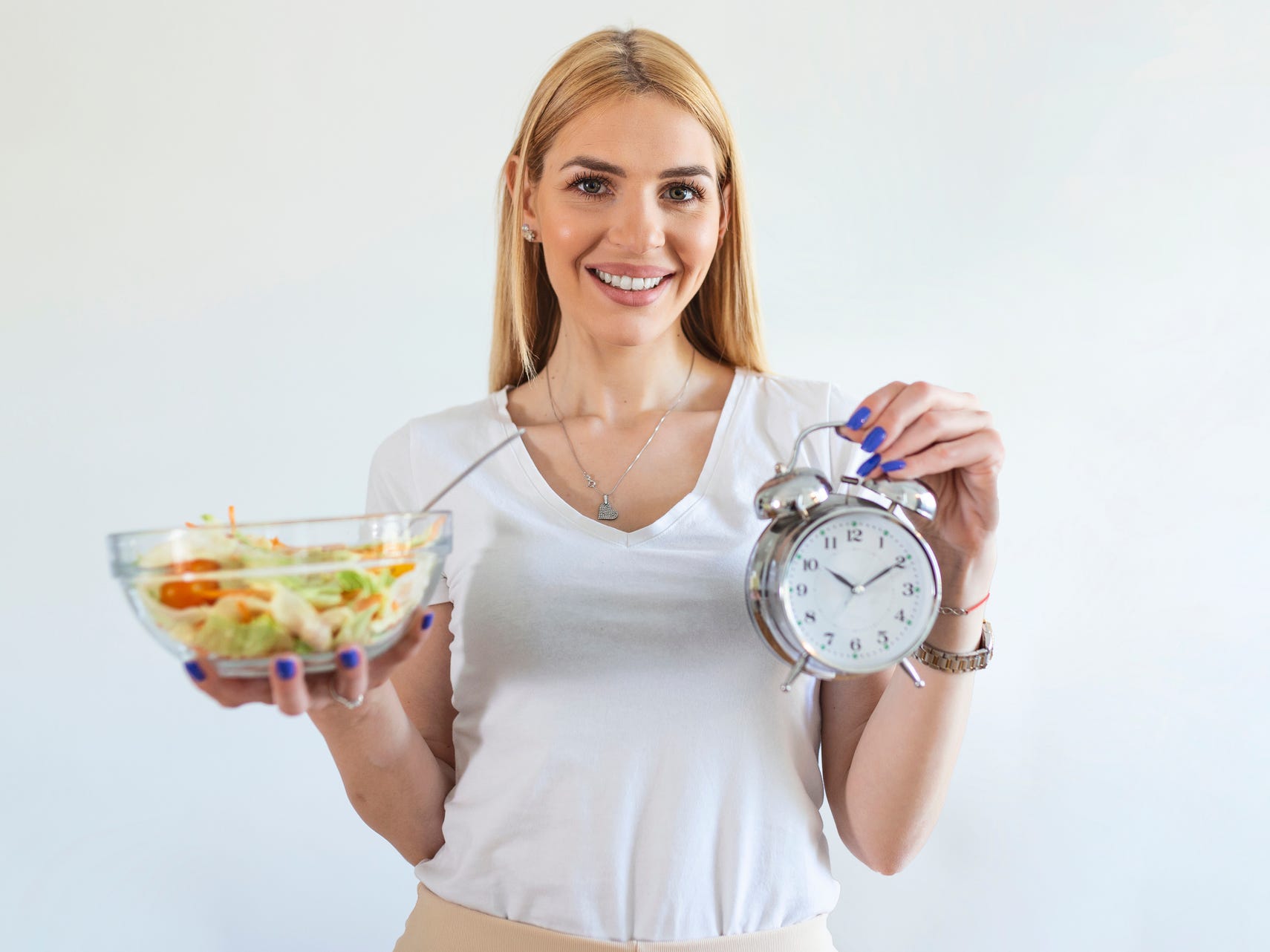 Incontinence can be difficult and embarrassing to manage but know you're not alone. Over 25 million Americans live with the condition. 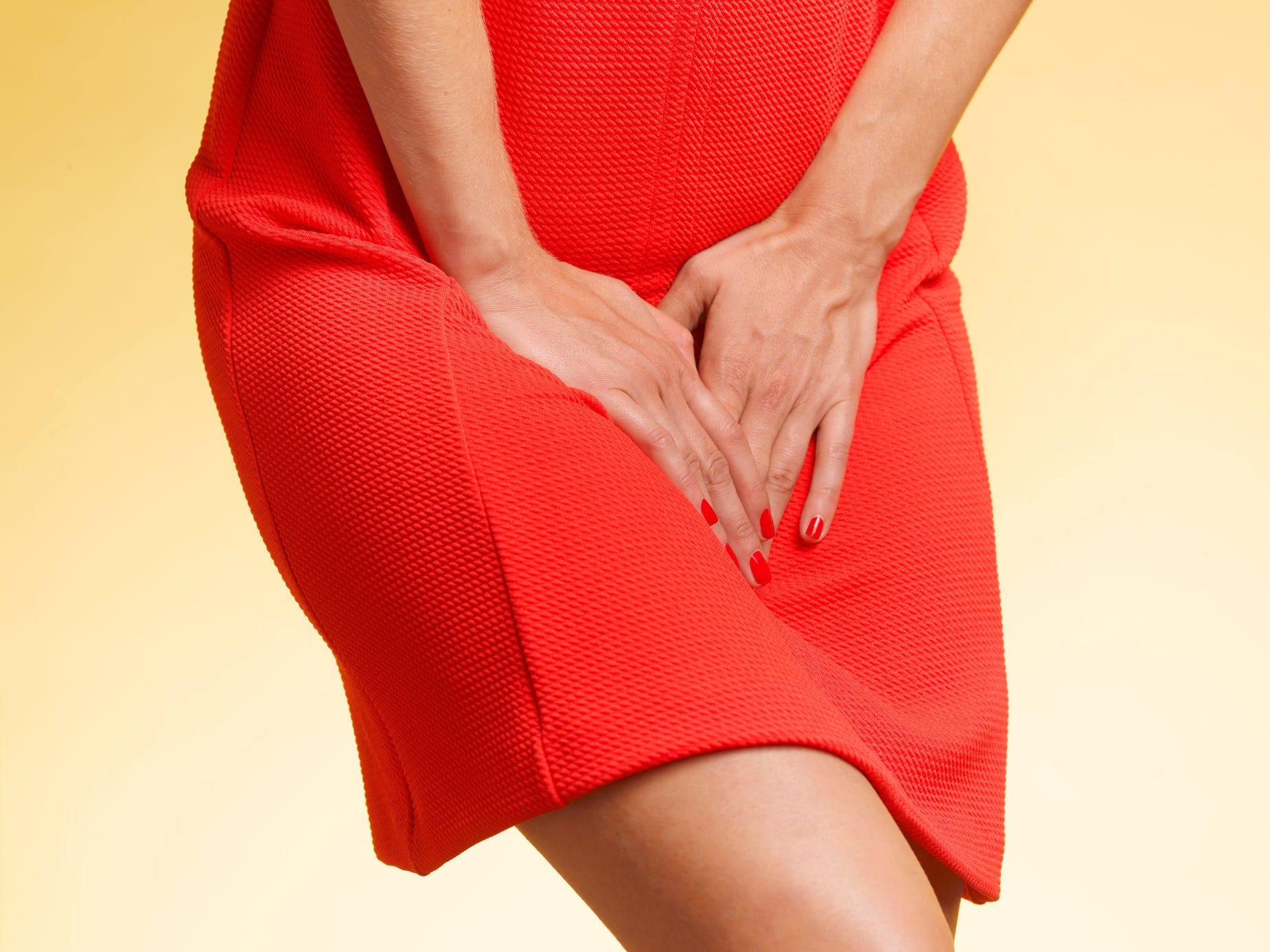 It's common to get white discharge three to five days before your period arrives, as hormonal changes can increase vaginal mucus. 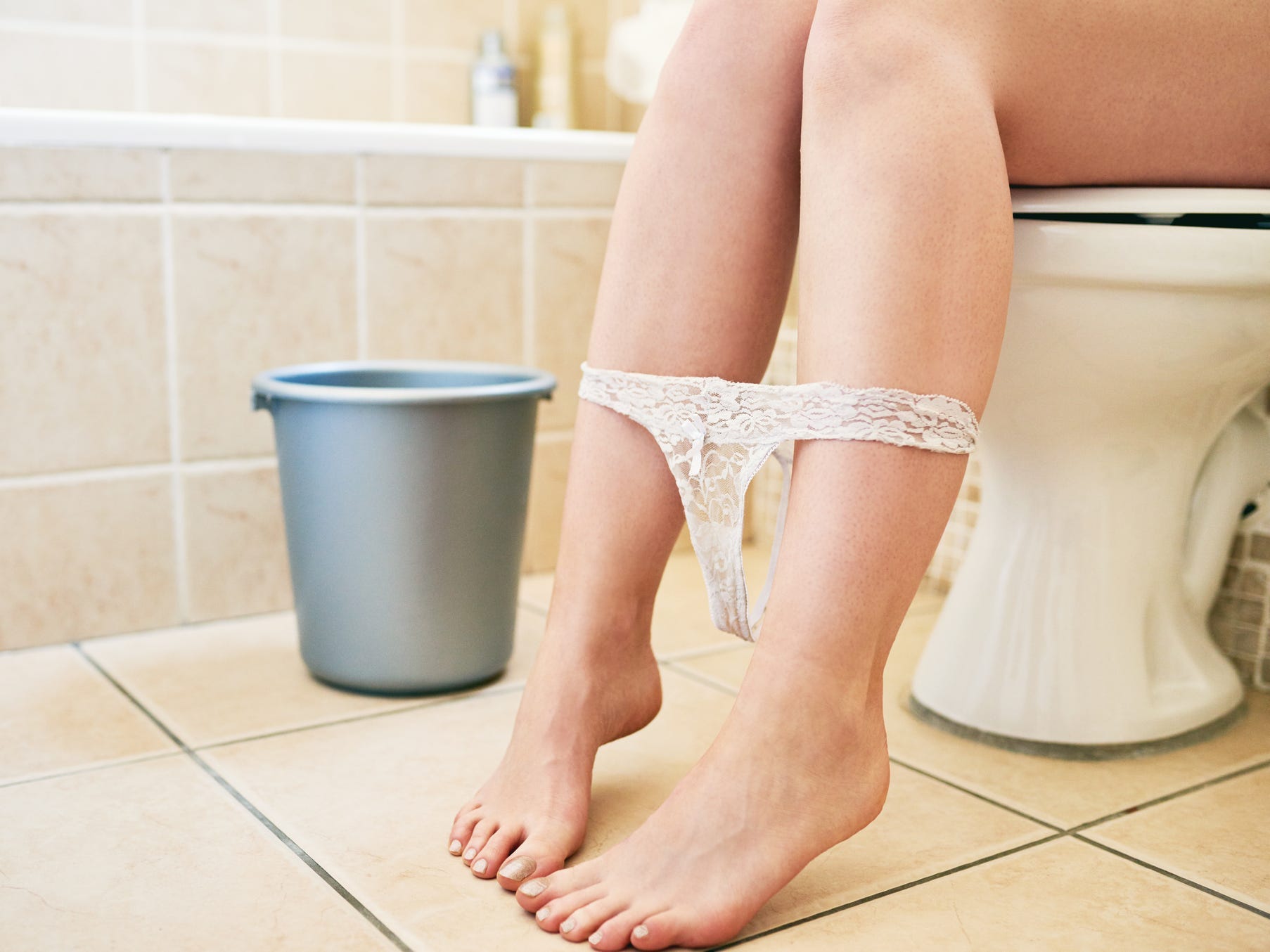 Brown period blood is normal at the beginning and end of your period, but you should see a doctor if it has a foul smell or large clots. 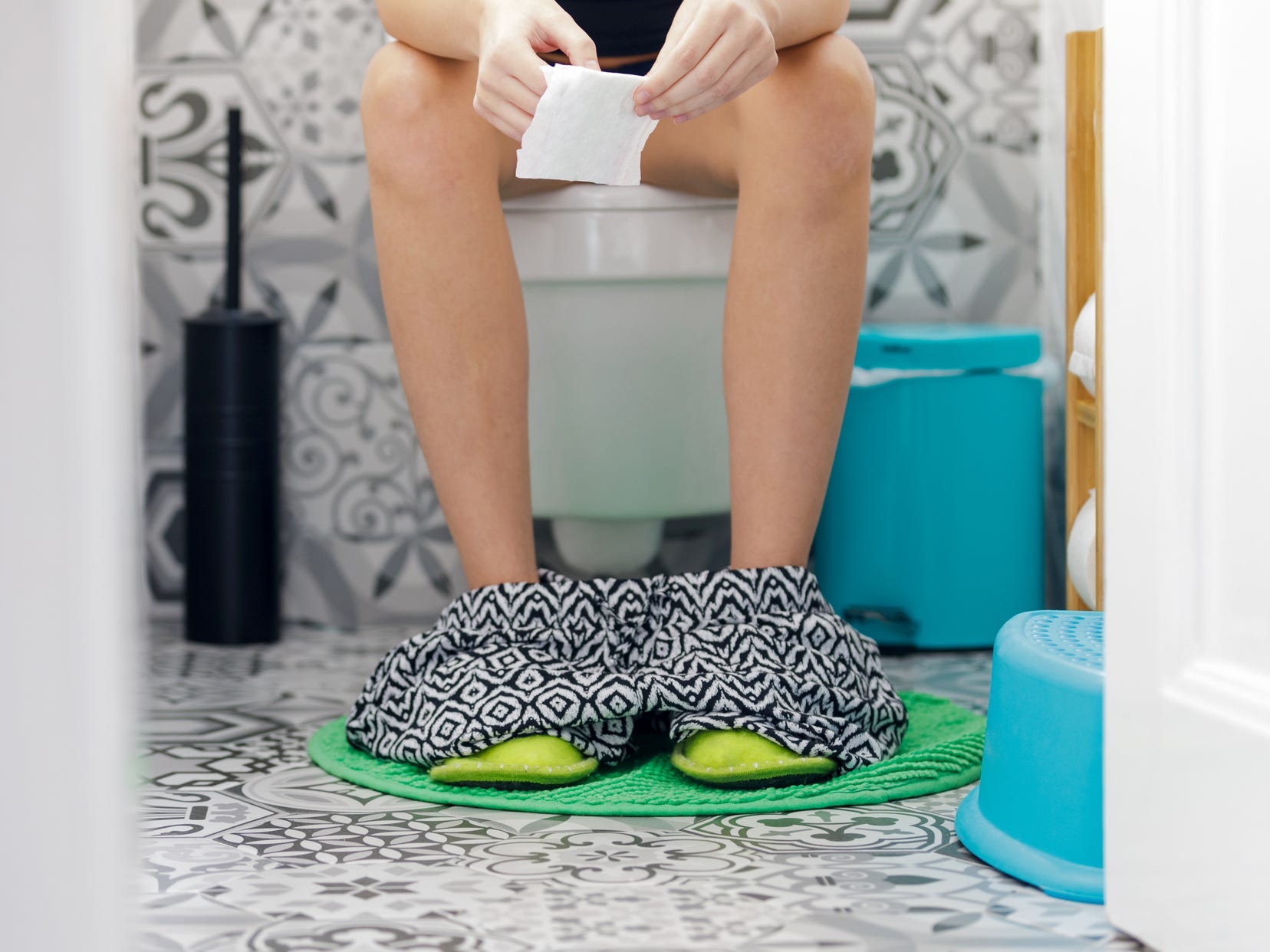 In a first draft of its action plan to reduce alcohol abuse, the WHO made one mention of pregnant women and those "of childbearing age." 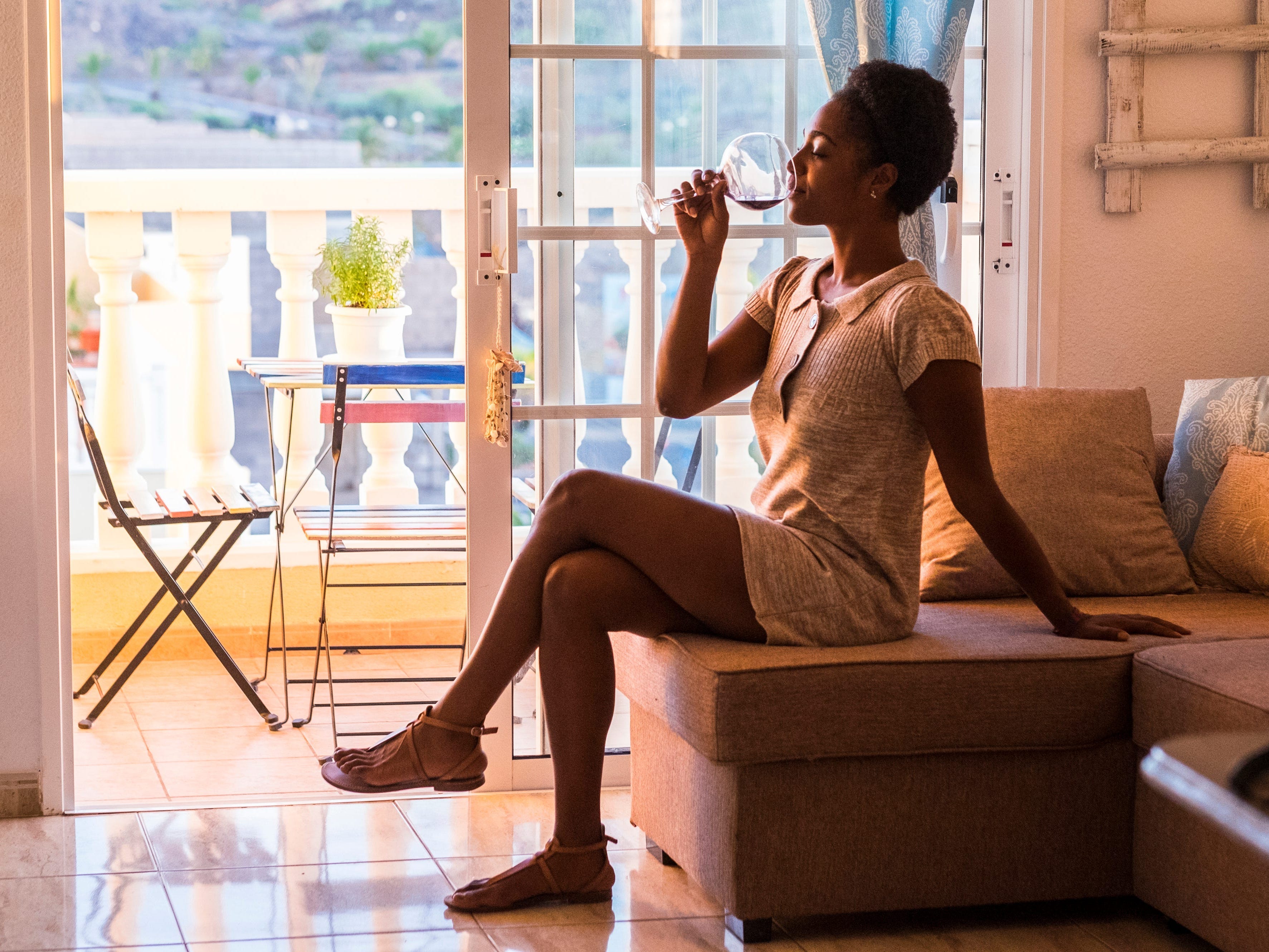 You can’t prevent a miscarriage, but there are ways to lower your risk

While there's no foolproof way to prevent a miscarriage, following a healthy lifestyle that includes eating right and exercising may reduce your risk. 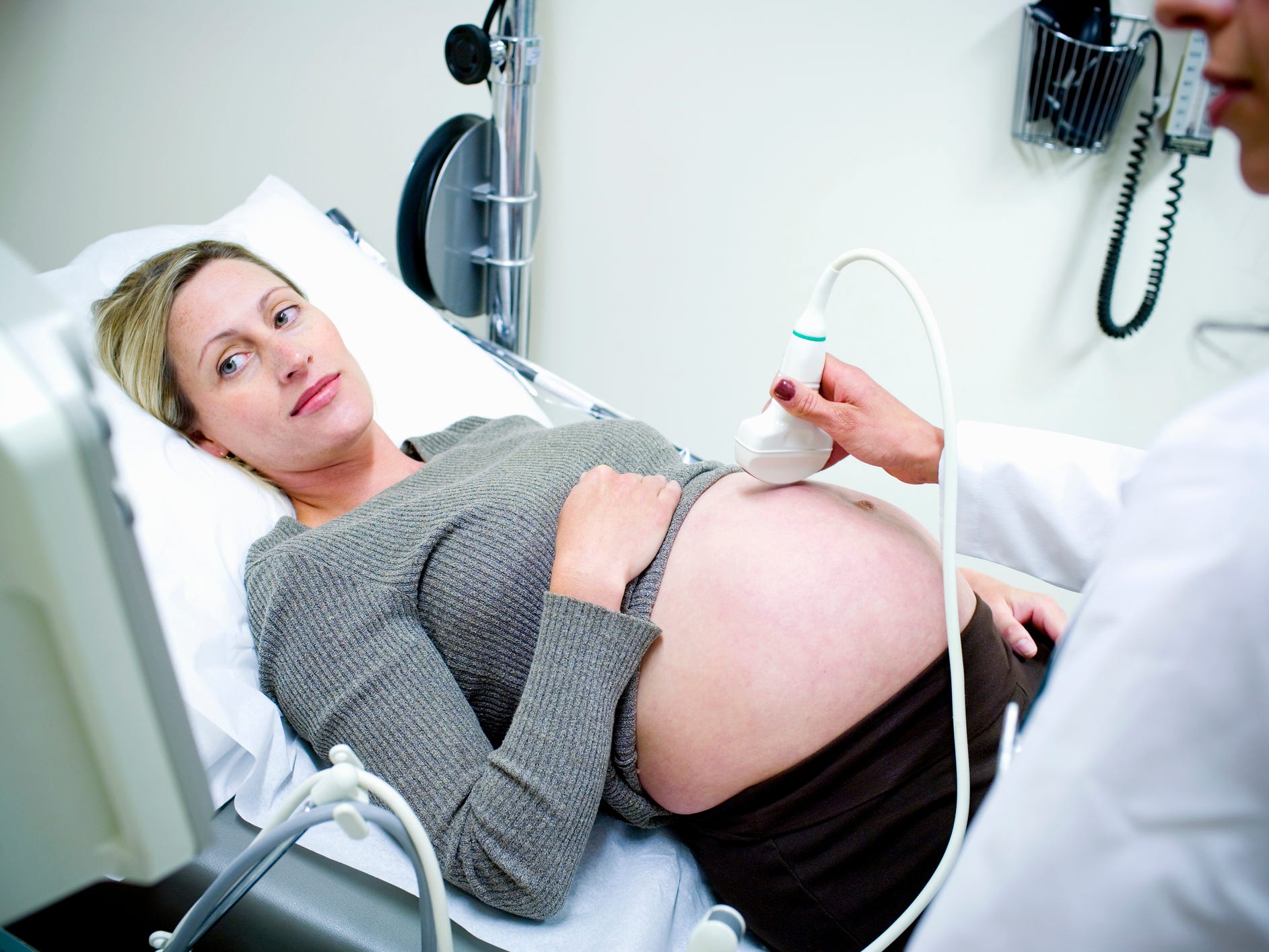 About 7% to 25% of pregnant people use weed while pregnant, but is it safe? Here's what the latest research says about marijuana use and pregnancy. 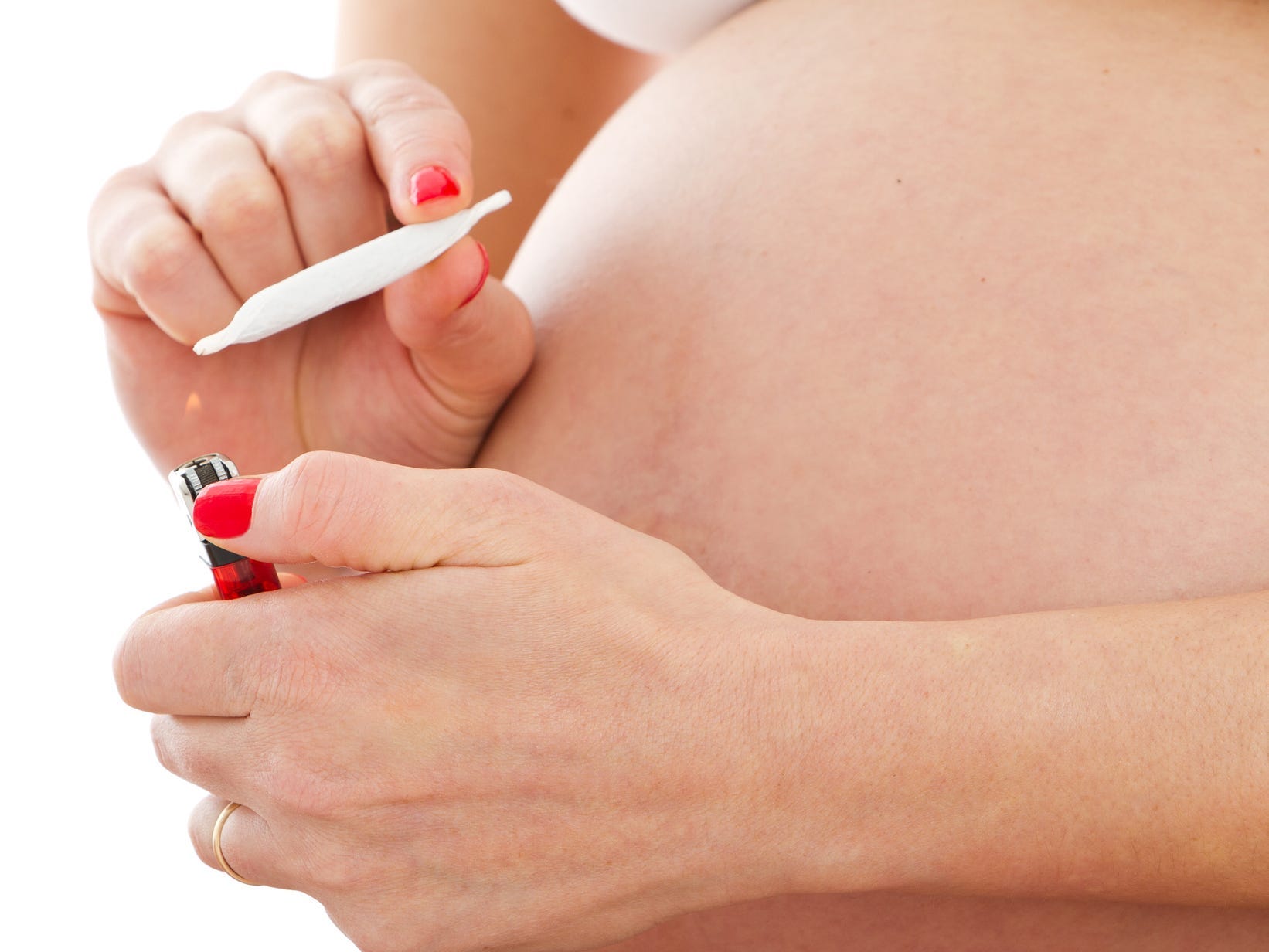