Harris spoke of the immense challenges that graduates would face, including the COVID-19 pandemic, climate change, and cybersecurity threats. 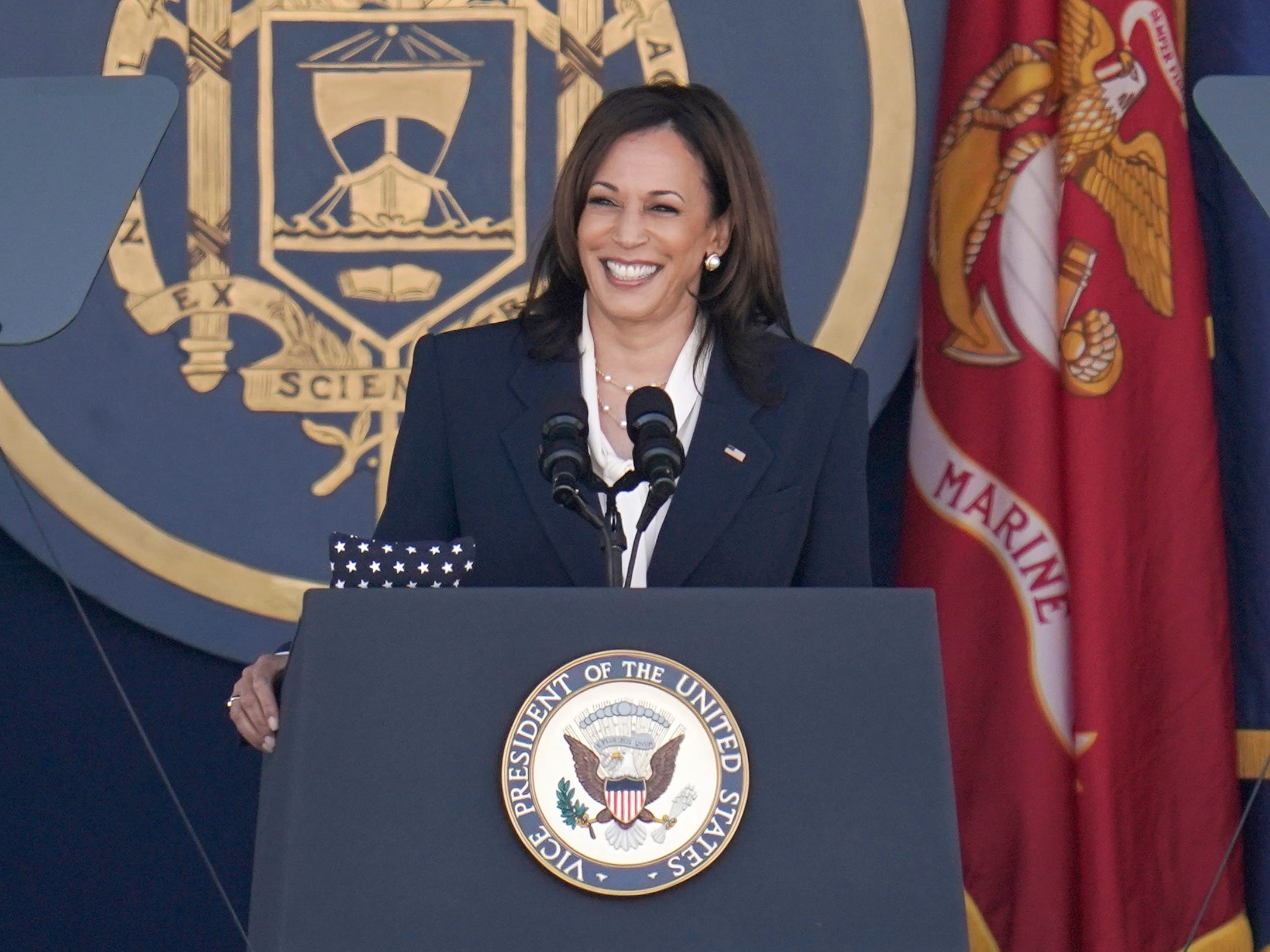 5 big problems I see with women’s conferences, and how we can fix them to actually fight gender inequality

I've attended over 25 conferences, and too often the women that the conference is meant to support are sucked into volunteering hours to plan it. 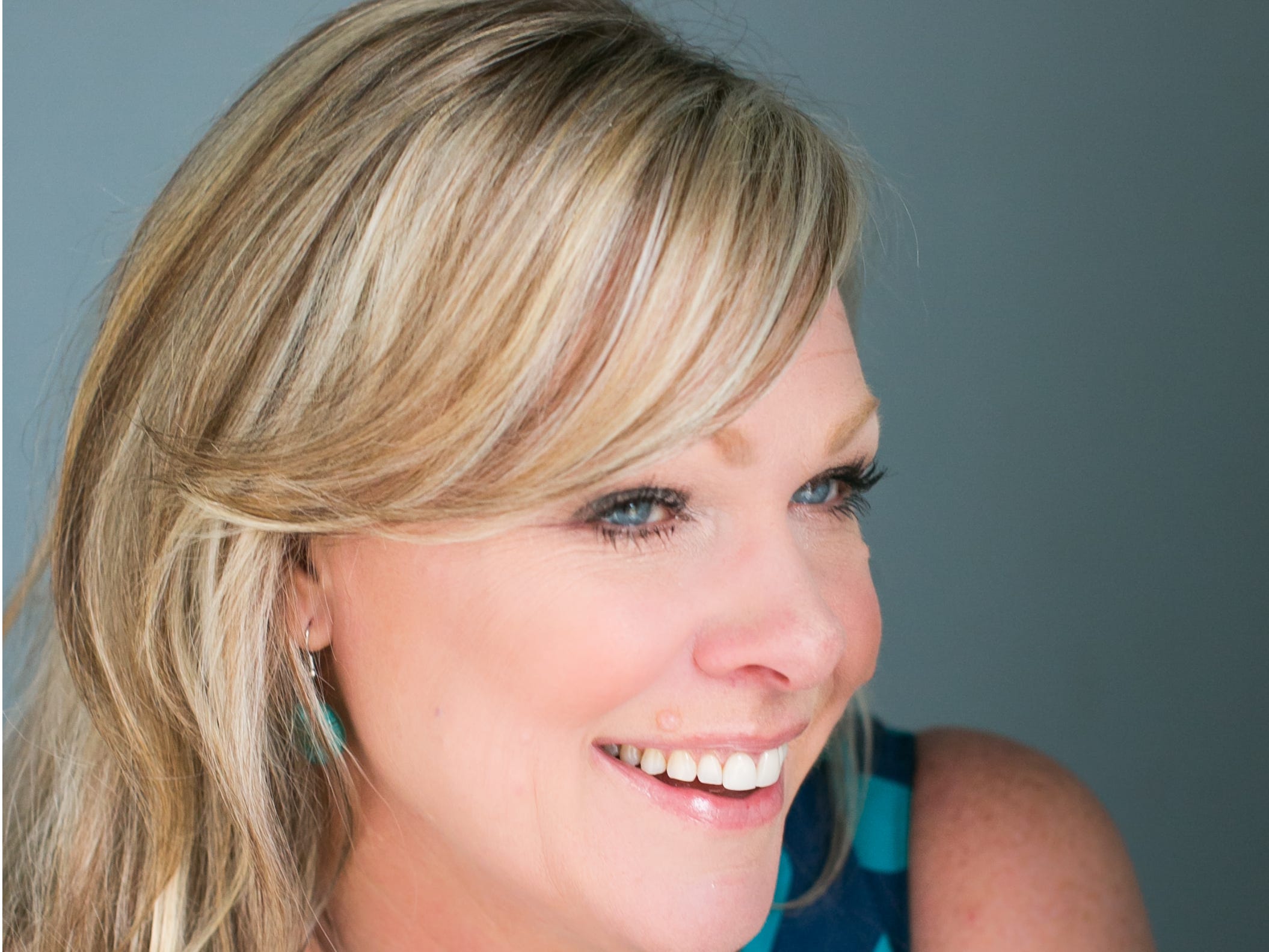 Naomi Wheeless leads a team of more than 1,000 employees at Square. When working her way up, she learned a few crucial pieces of advice about leadership. For Wheeless, it’s important to balance work and fun, make time for others, and speak up. This article is part of a series […] 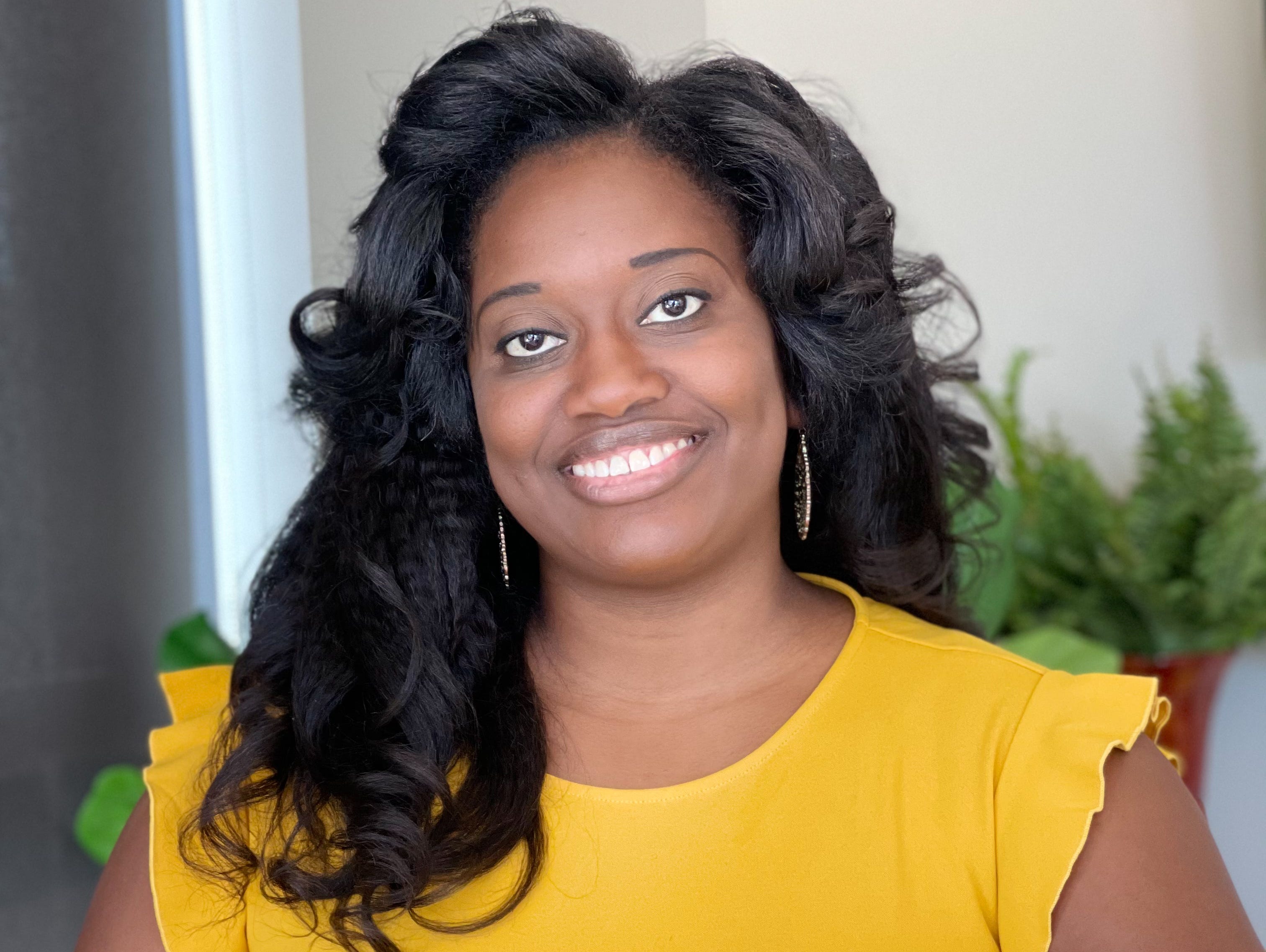 Naomi Wheeless said it's important to balance work and fun, make time for others, and speak up to address problems. 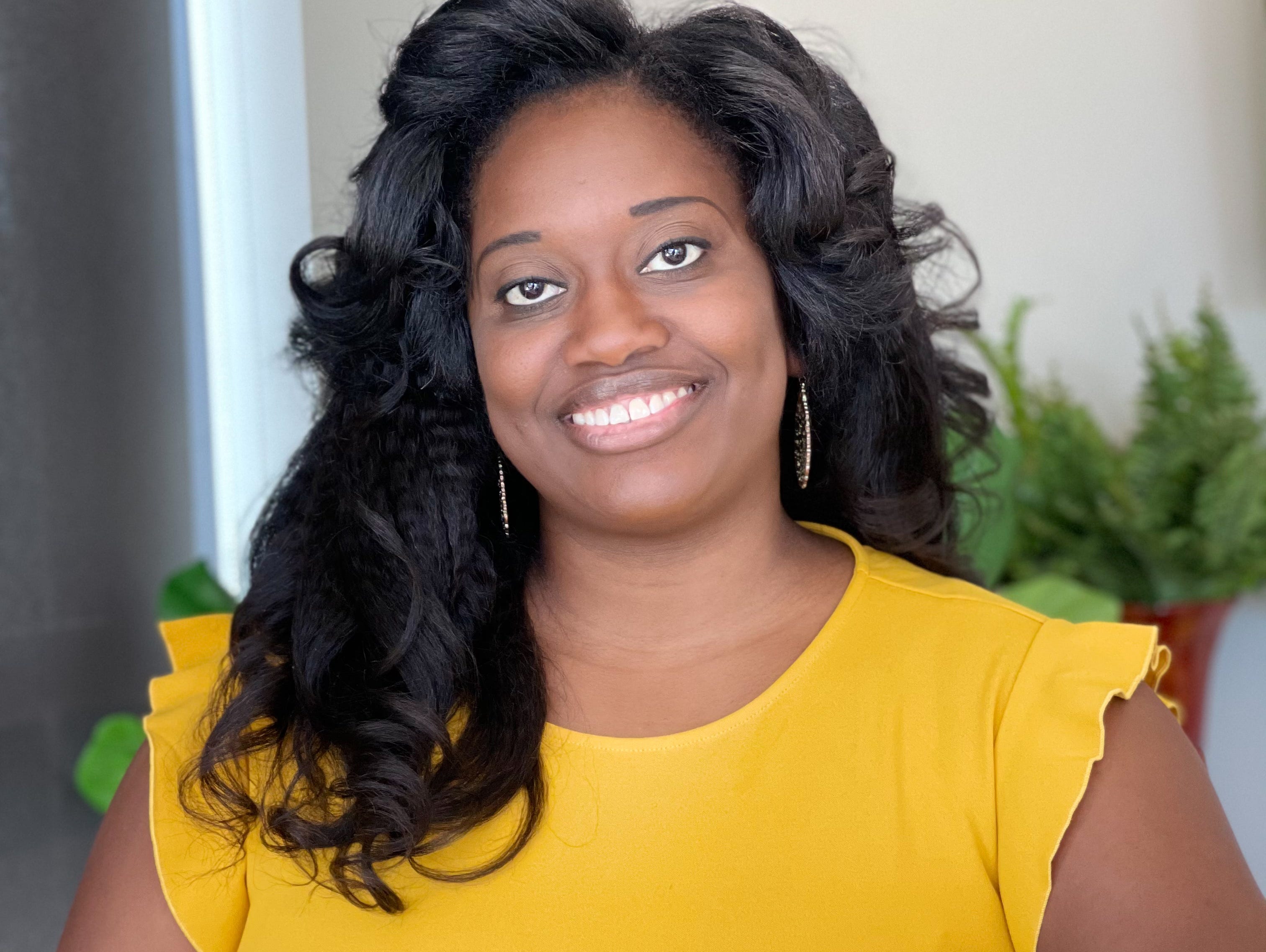 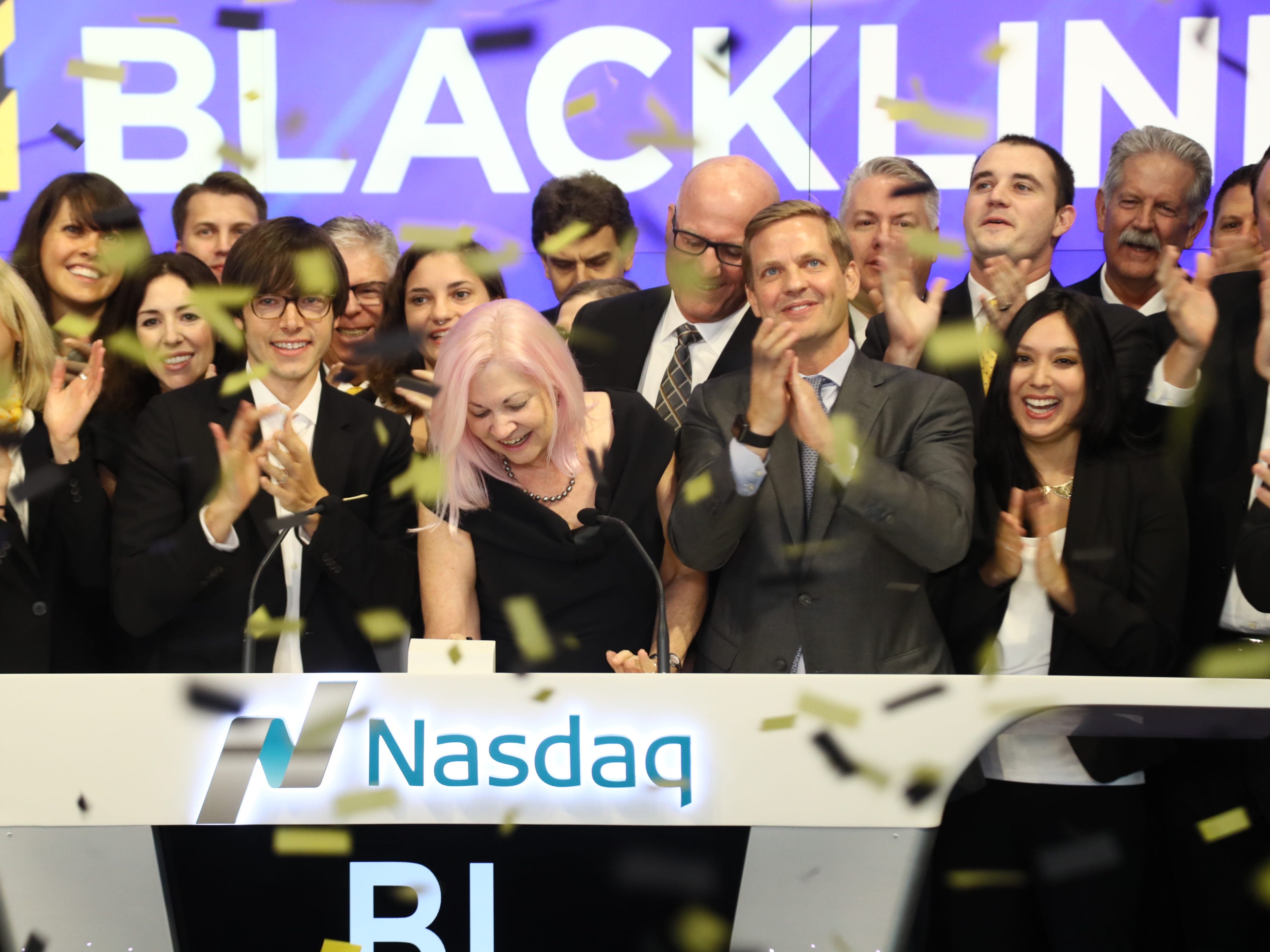 It’s not a Black woman’s job to be less threatening in the workplace. This is how to boldly occupy space.

The following is an excerpt from Joyce Johnson’s new book, “No Back Doors For Me.” In it, she advises African American women to be bold and own the space they inhabit at work. She also says that women should find a place “where you will be celebrated versus tolerated.” Visit […] 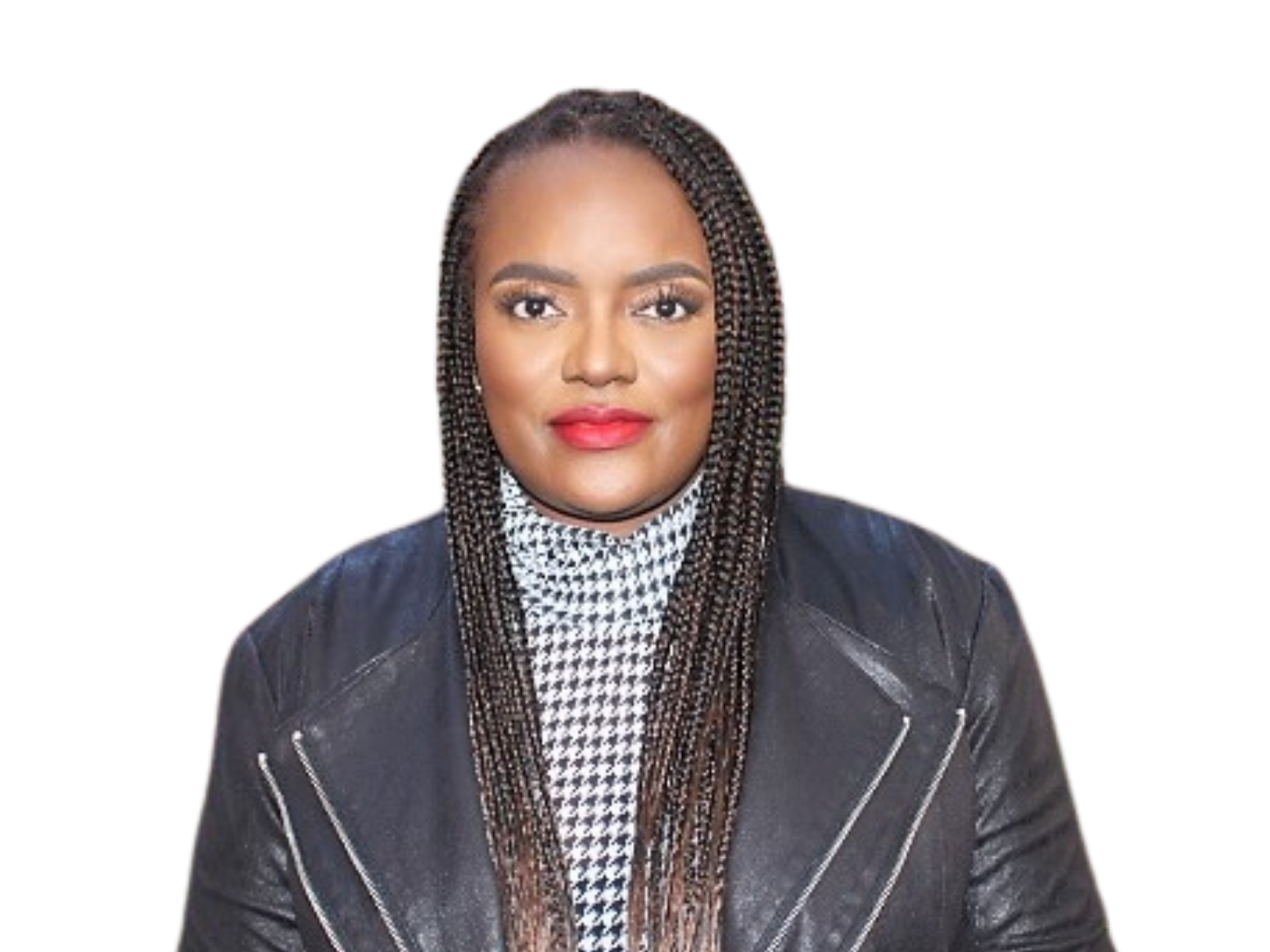 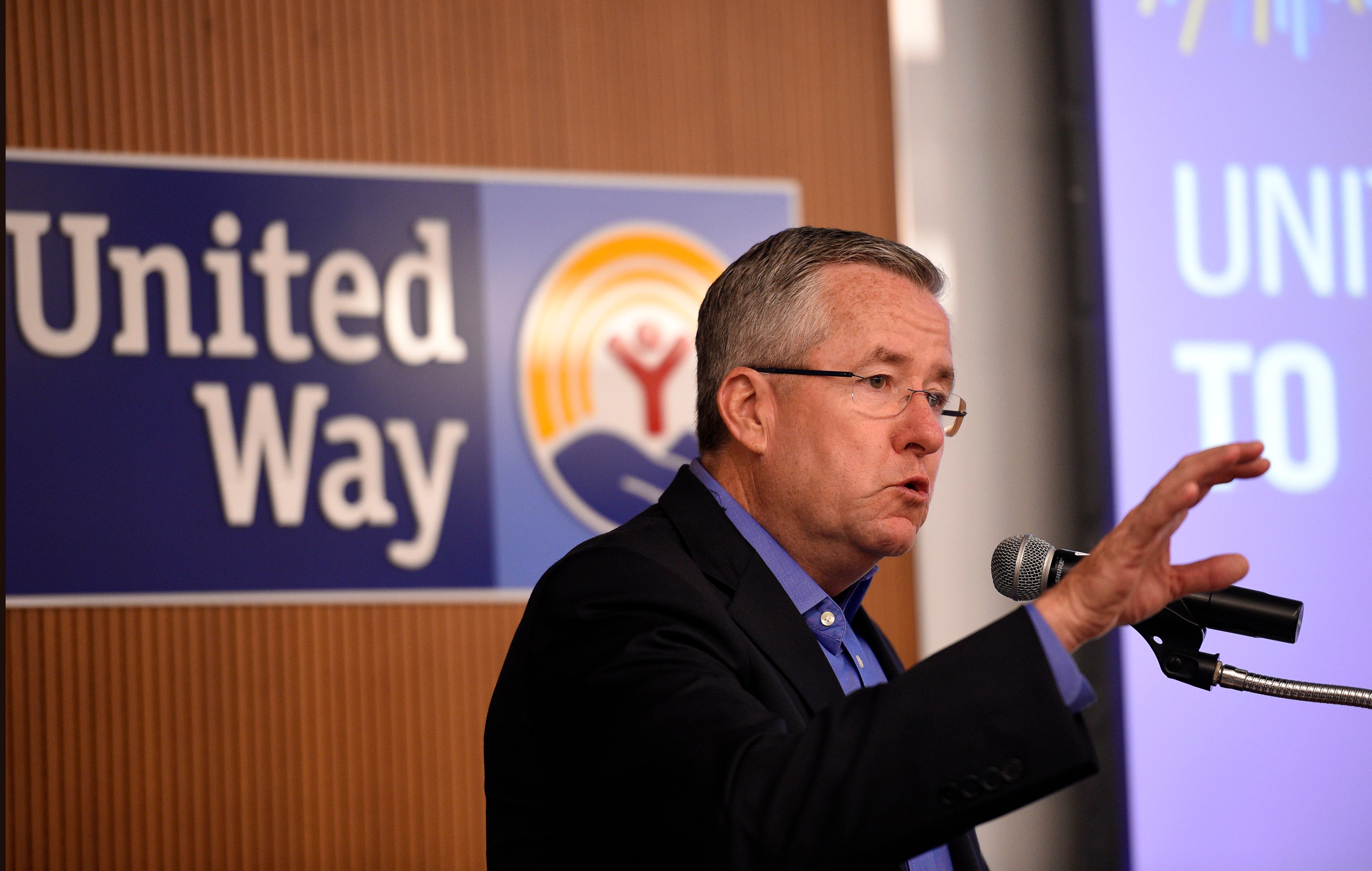 Meena Harris, niece of Vice President-elect Kamala Harris, has written her second children’s book, entitled “Ambitious Girl.” Illustrations were done by artist Marissa Valdez. In the book, a young girl watches a woman on television be called “too ambitious” and “too assertive.” In response, she vows to become a persistent, […] 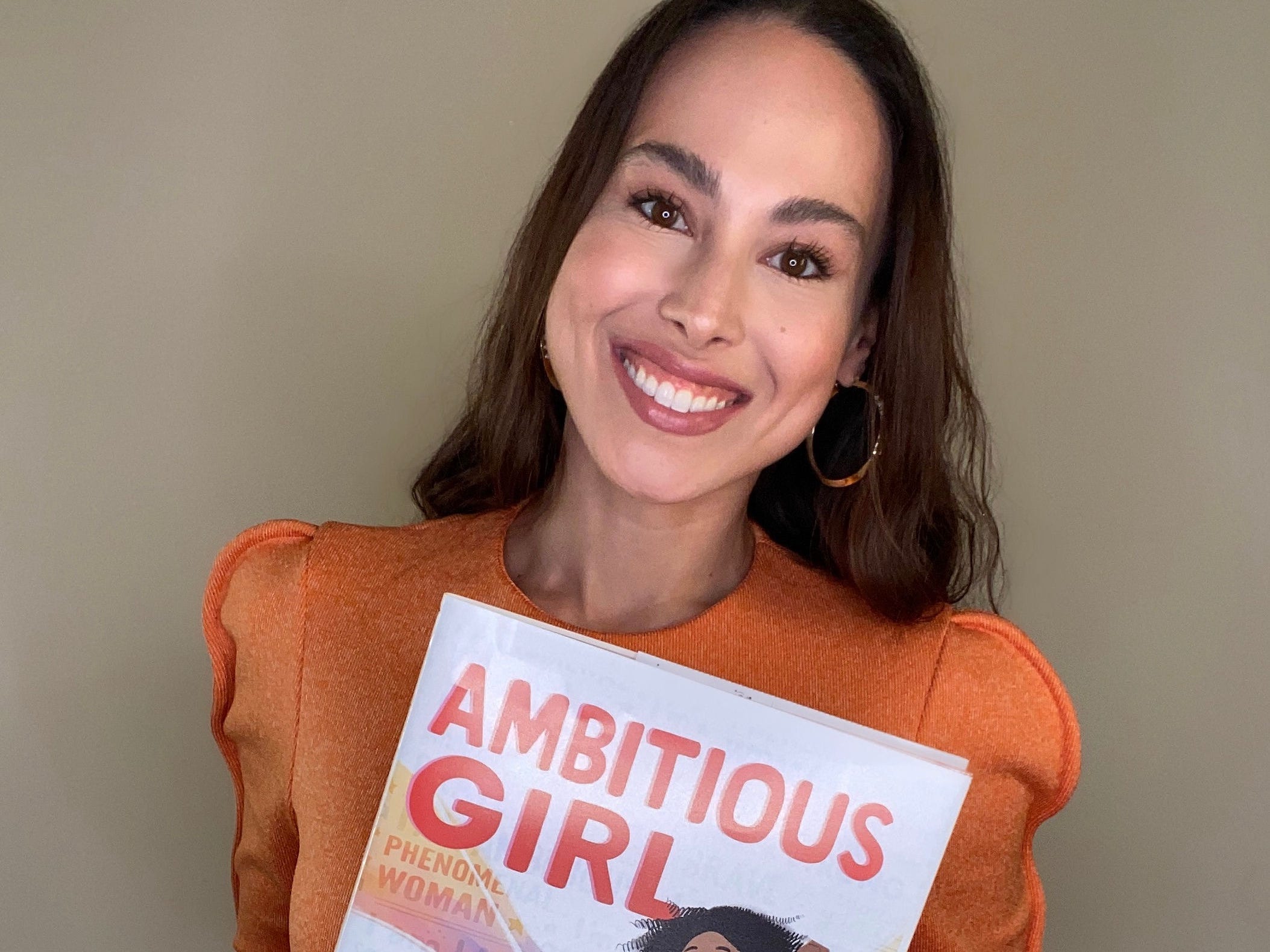 Paris authorities hit with ‘absurd’ $110,000 government fine for adding too many women in senior positions 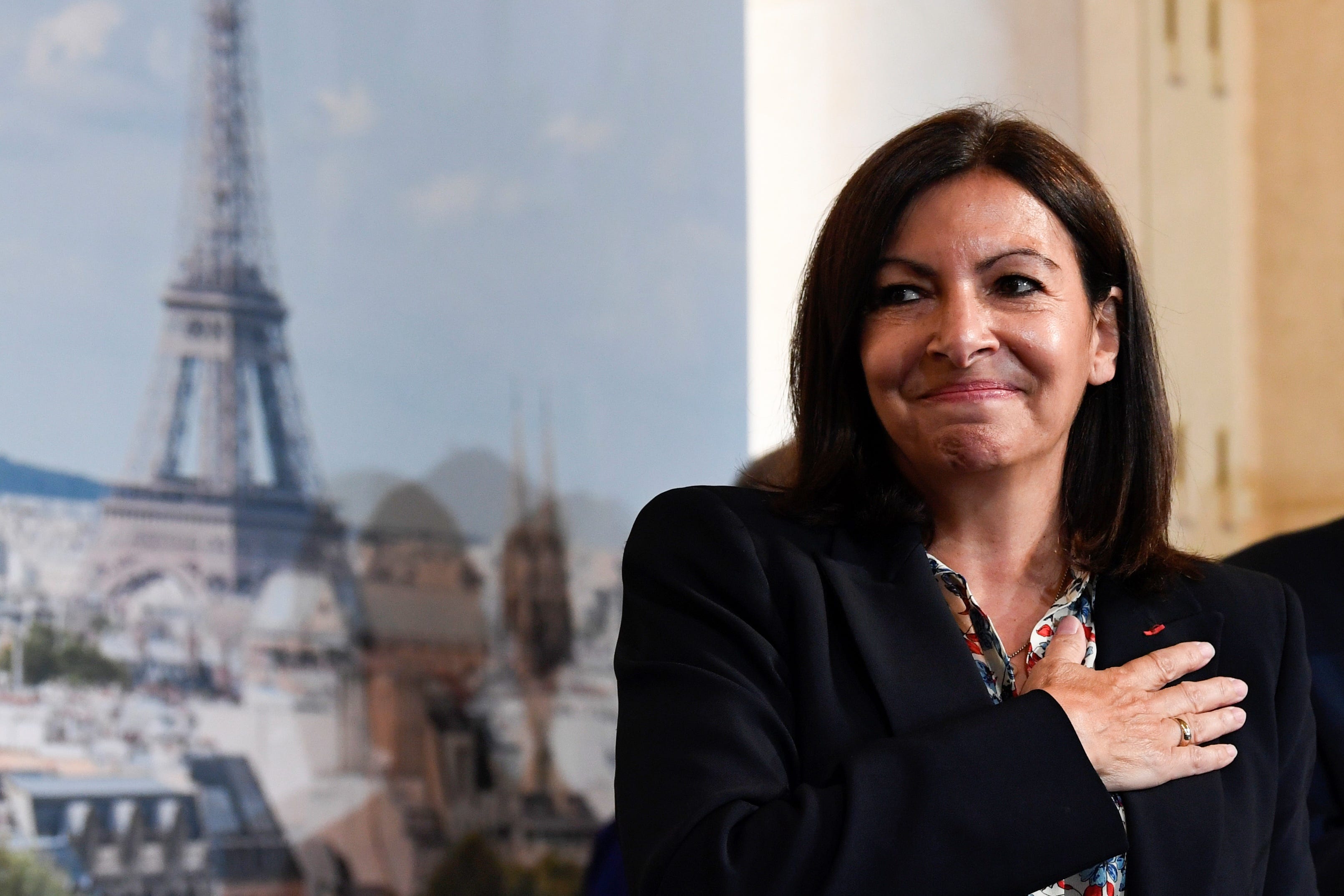 Dick’s Sporting Goods recently announced Lauren Hobart would become the company’s CEO, raising the number of women leading Fortune 500 companies to 41. Her appointment follows news of other women taking the helm at top companies, like Karen Lynch at CVS Health, Jane Fraser at Citigroup, and Linda Rendle at […] 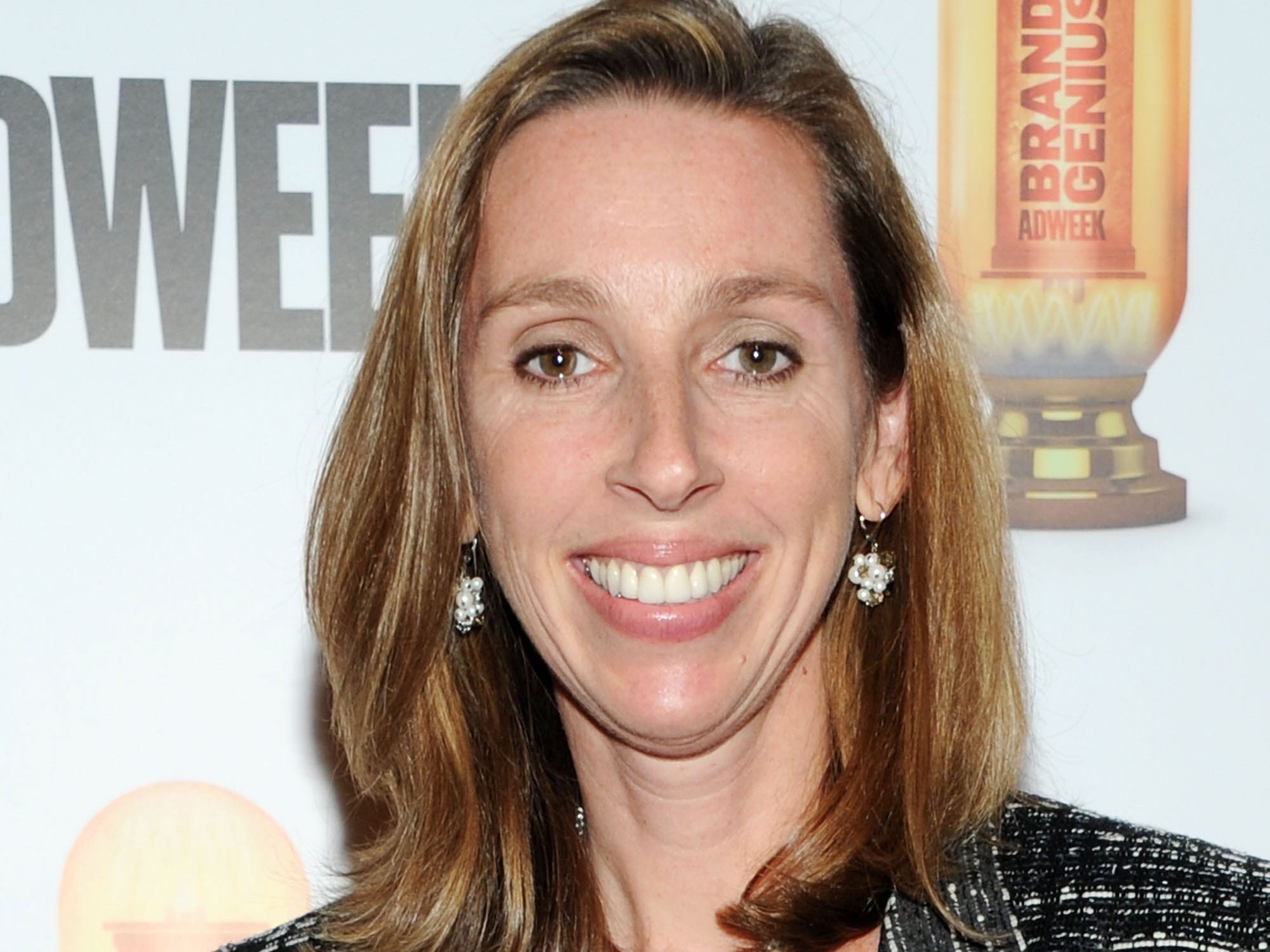 Job adverts that offer flexible hours could bring in 20% more women applicants, a new study by insurance giant Zurich has suggested. Gender-neutral language and flexible working options in Zurich’s job adverts led to a 20% jump in women applying for management roles, and a 16% rise in women applying […] 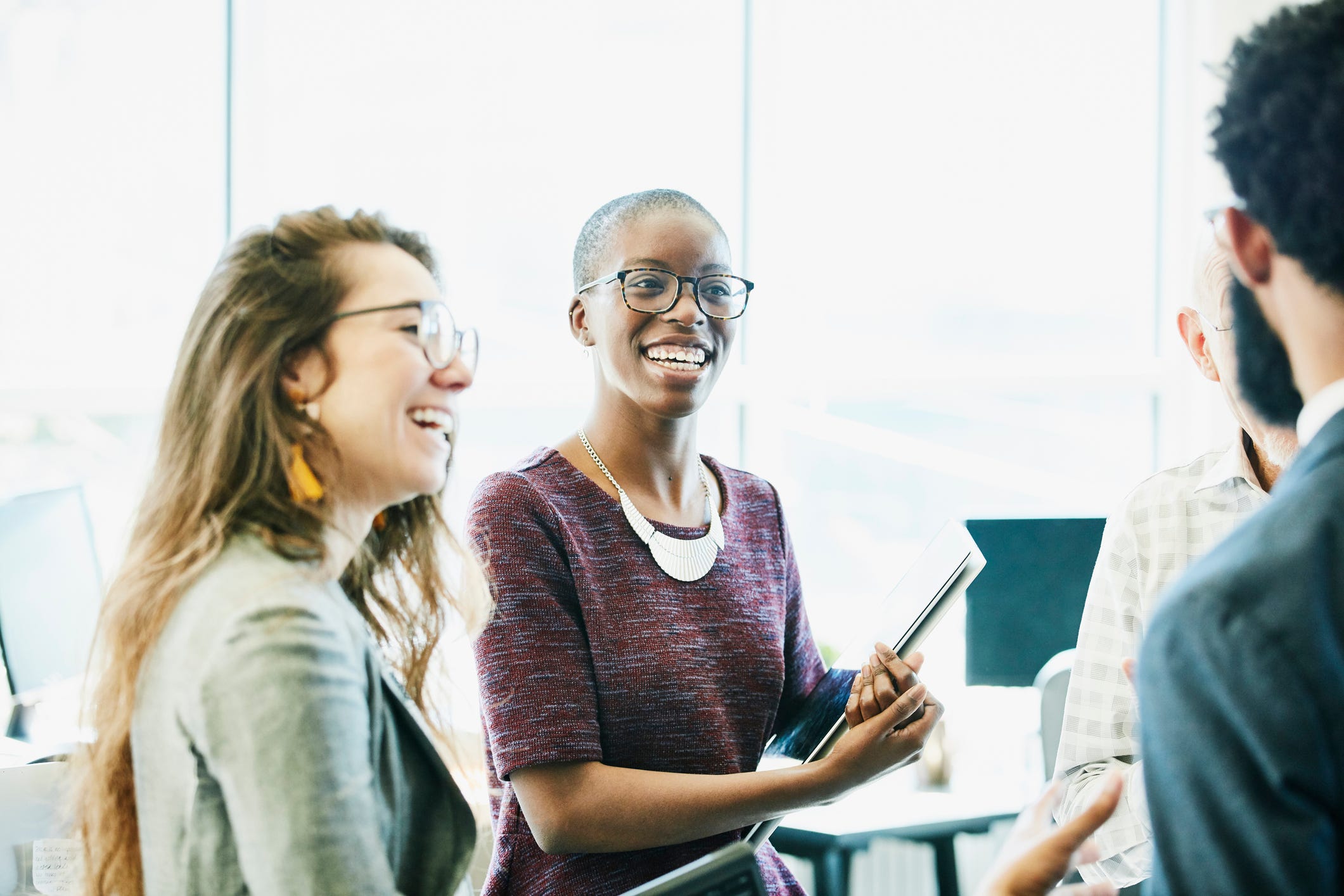 The pandemic could undo years of gains for women in the workforce, a new study finds

A survey of some 40,000 employees by McKinsey and Co. and Facebook COO Sheryl Sandberg’s nonprofit Lean In found that 1 out of every 4 working women is considering leaving the workforce or scaling back their hours. Women cite struggling with childcare and household duties as a major concern. While […] 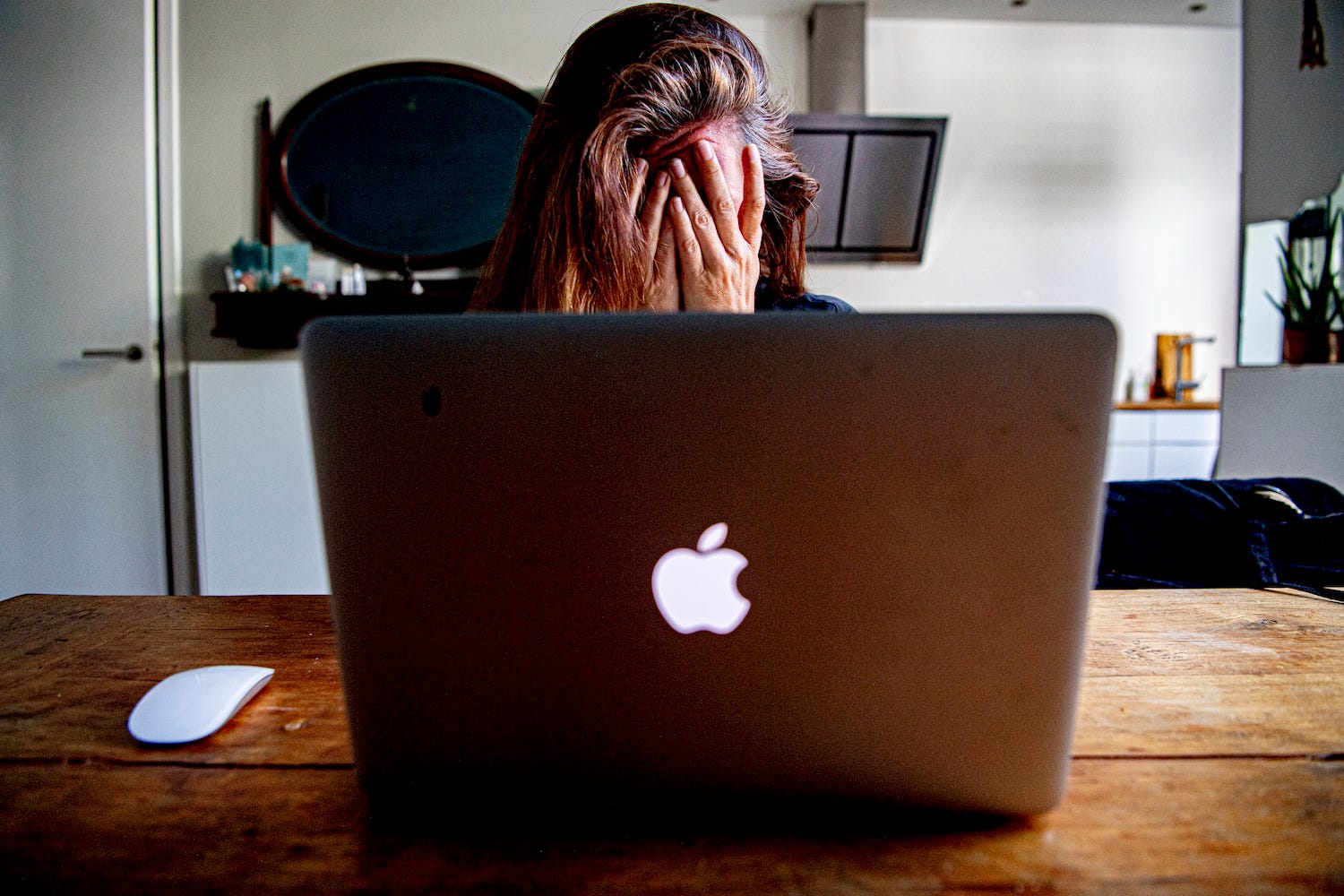 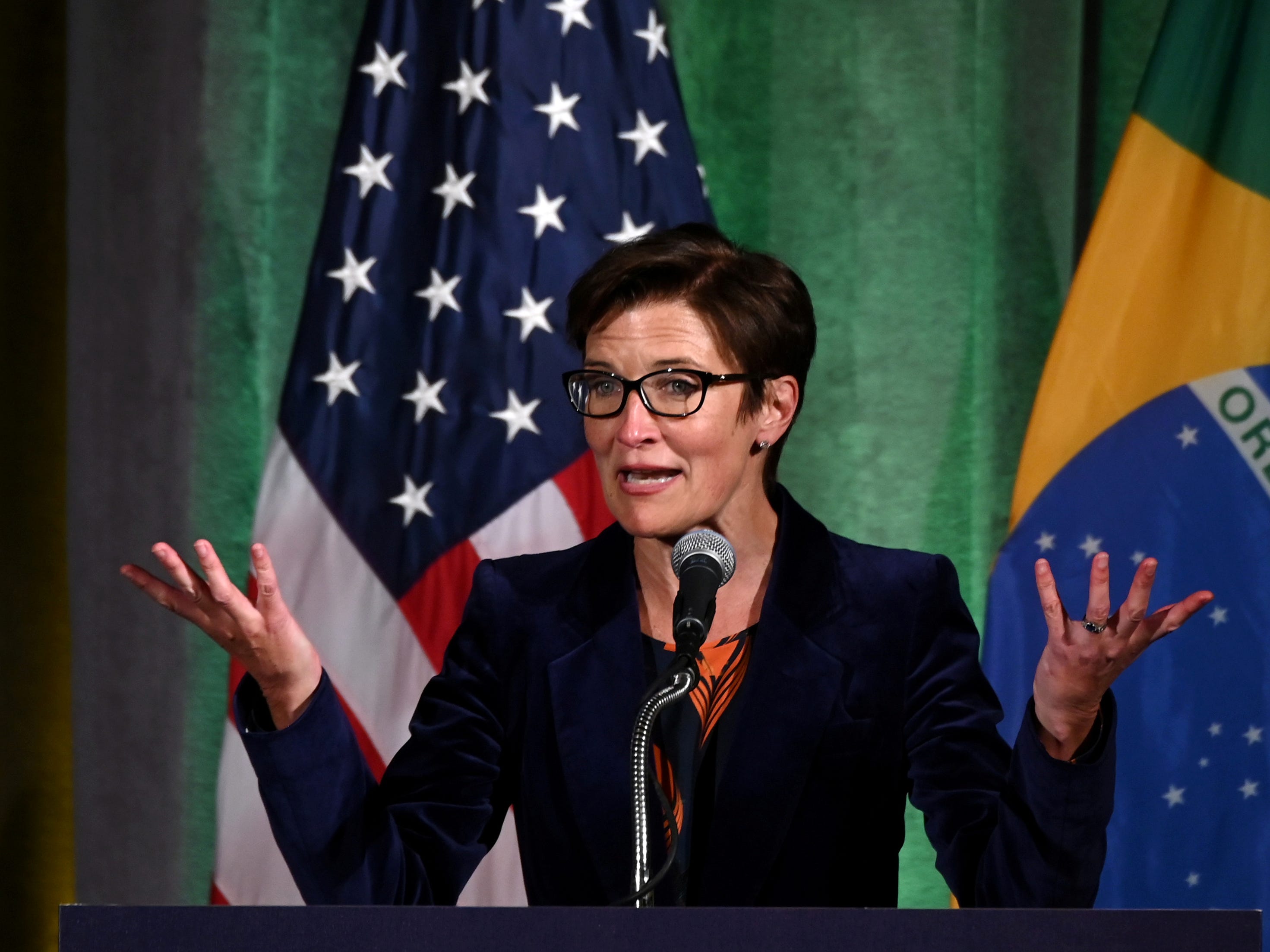 Countries led by women have responded to the coronavirus pandemic better than those led by men, according to a new study. The study of 194 countries found that “being female-led has provided countries with an advantage in the current crisis.” The research has not been peer reviewed. Male-led countries like […] 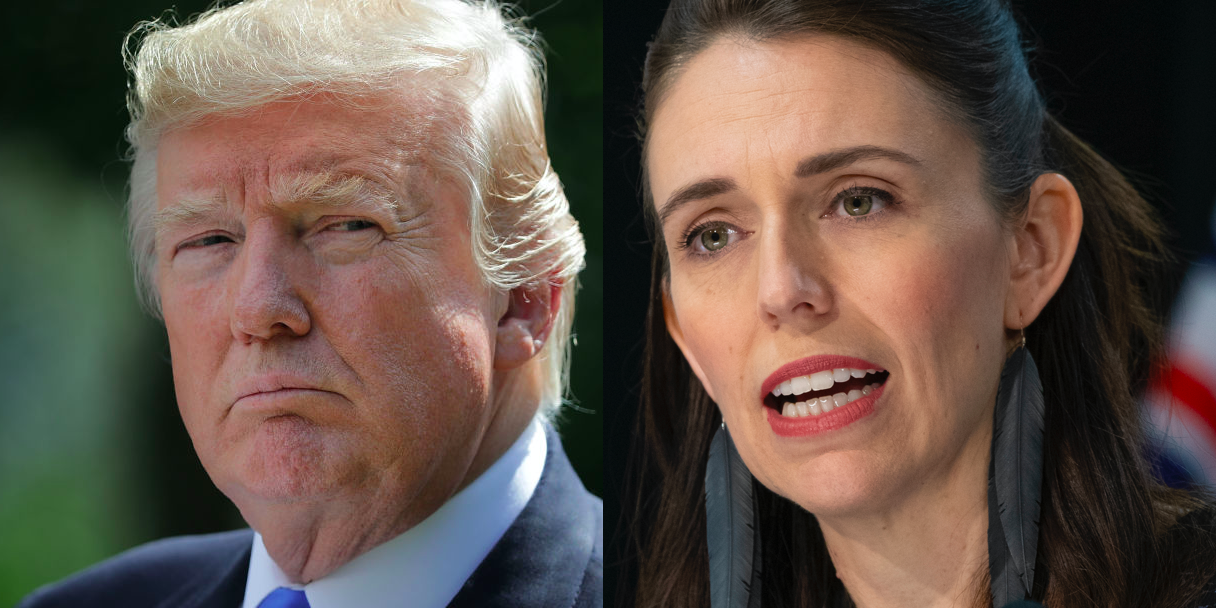 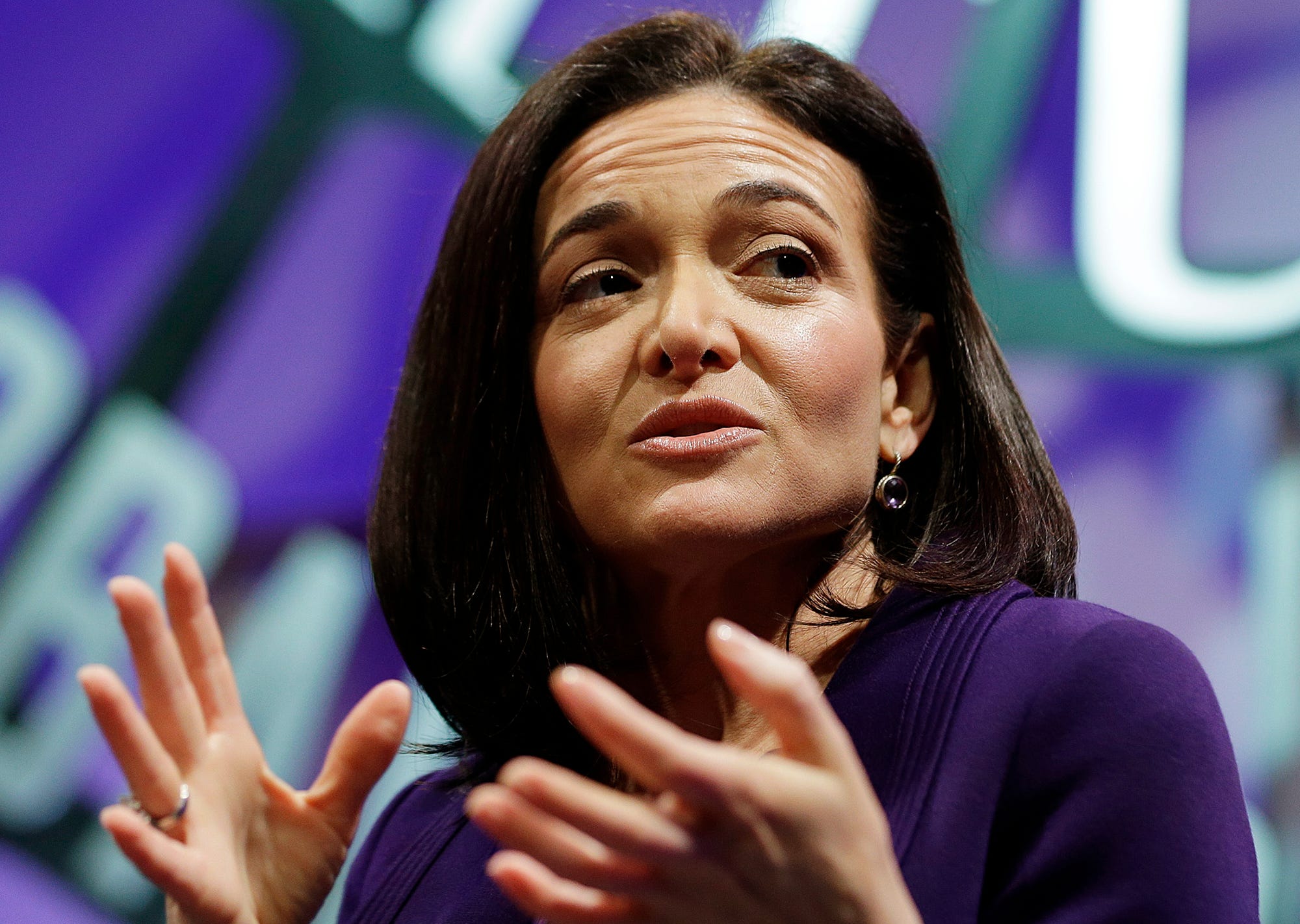 The 25 best CEOs of small companies, according to female employees

Career site Comparably released a ranking of the highest-rated CEOs of small and mid-size businesses, according to female employees. Employees from companies with 500 employees or fewer anonymously ranked their CEOs over the span of 12 months. Mark Faggiano, the CEO of TaxJar, was named the best CEO, according to […] 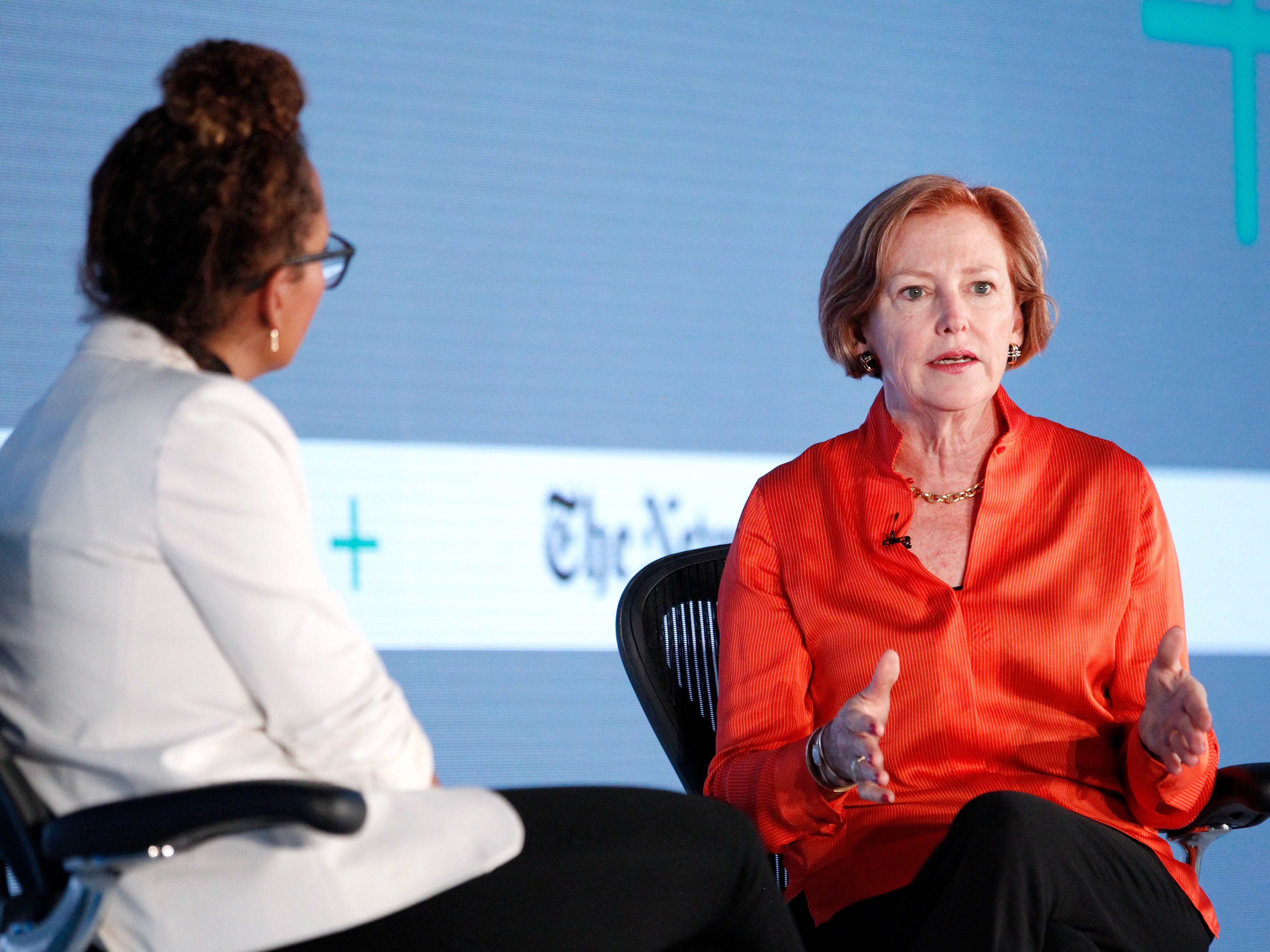 In America’s businesses, there’s a “concrete wall” that’s blocking Black and brown employees, especially Black and brown women, from moving up the corporate ladder. The “concrete wall” is composed of a range of factors, including racist hiring practices, lack of sponsorship opportunities, and workplaces that are not inclusive. To dismantle […] 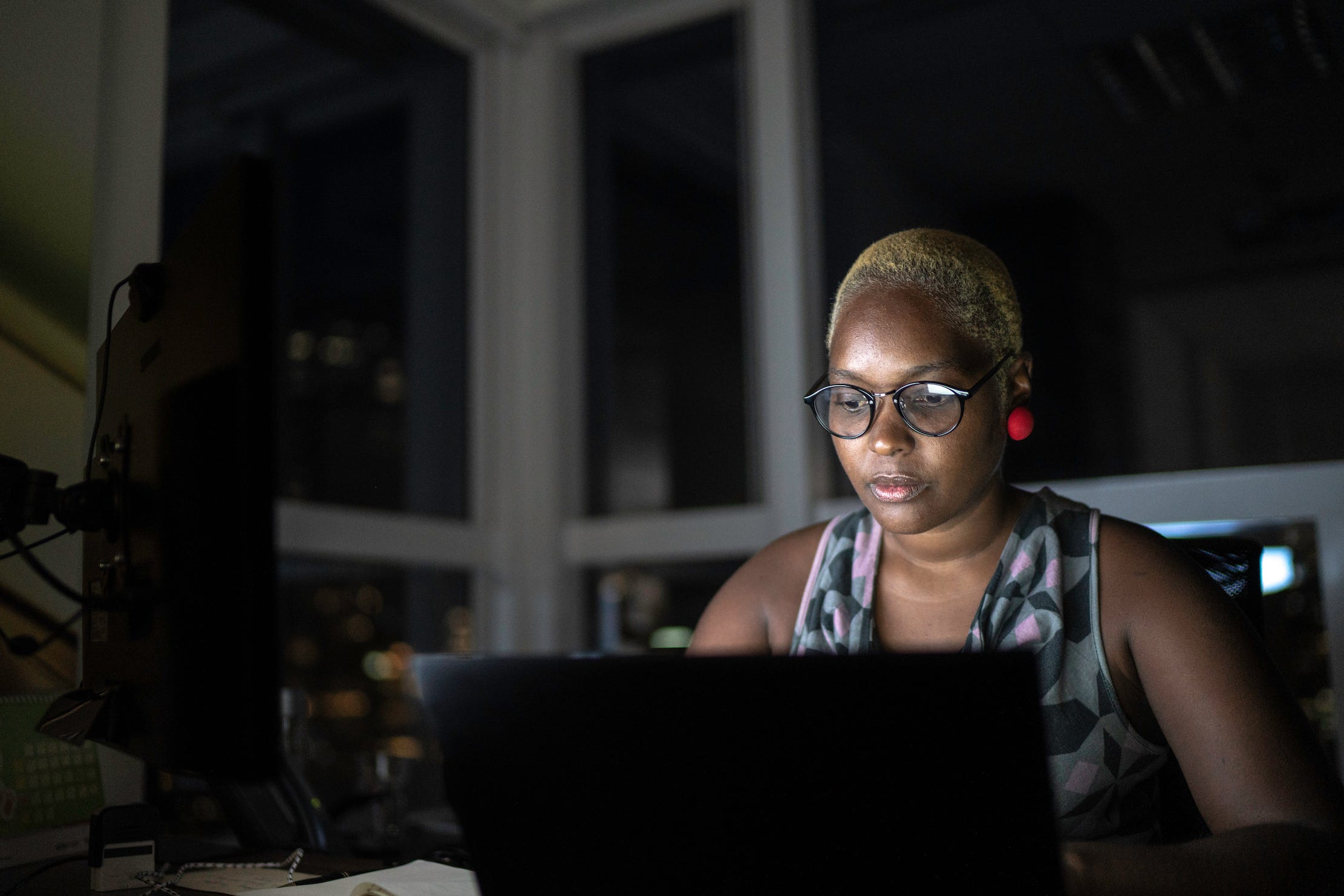 Meet Mychel ‘Snoop’ Dillard, who became a mum at 15, graduated from Vanderbilt at 20, opened a restaurant with 2 Chainz, and plans to build a seafood takeout empire

Mychel “Snoop” Dillard is an entrepreneur famous in Atlanta for her “flashy lifestyle” and for the lounge she co-owns with 2 Chainz. Business Insider spoke to Dillard about her journey from teen mother to one of the most high-profile Black entrepreneurs in Atlanta. Dillard opened up about how being forced […] 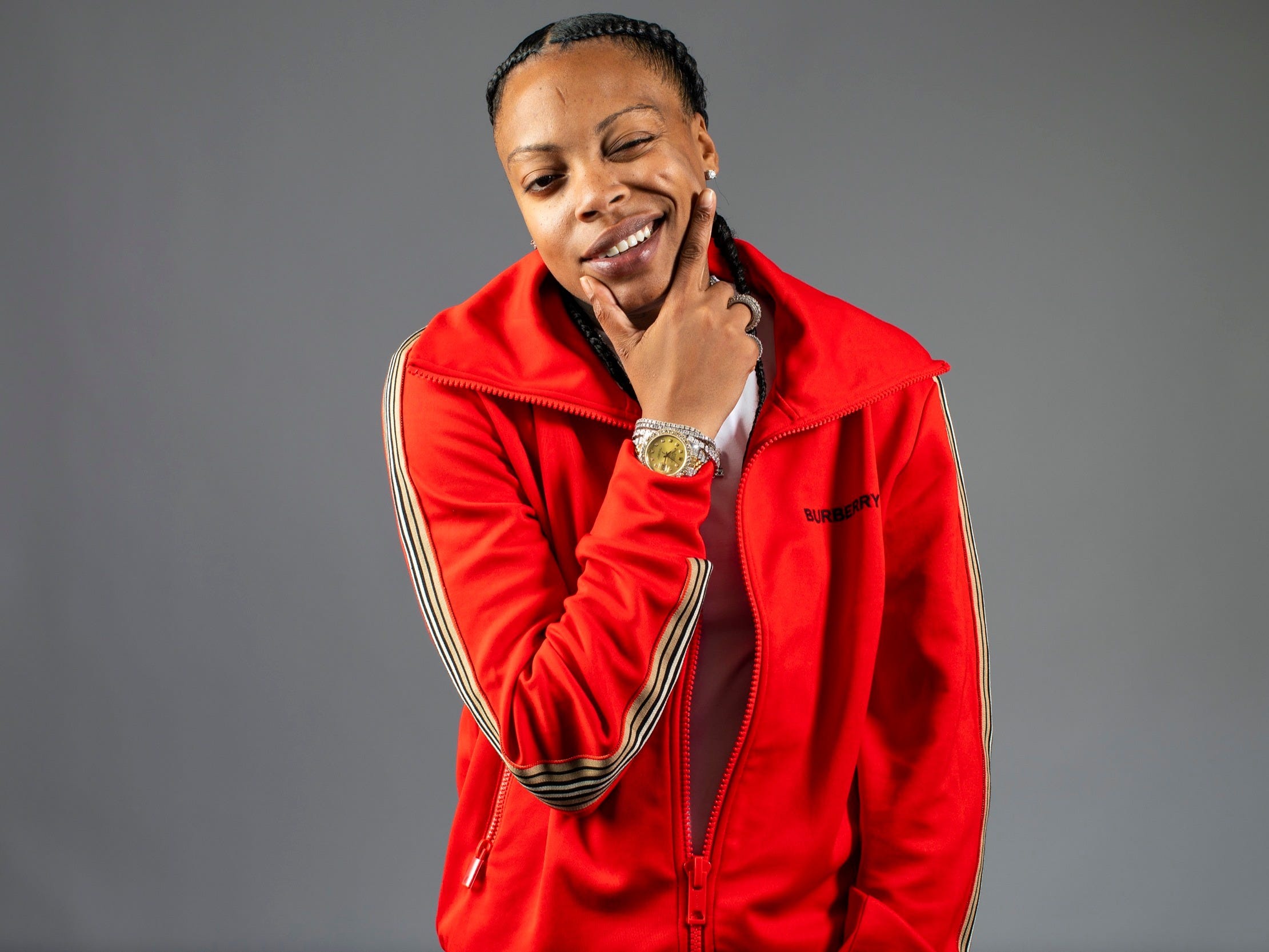 Rachael Robertson is one of very few people who have spent a continuous year in Antarctica – Cool Antarctica, a travel and information website,estimates that just 1,000 people do so each year. From November 2004 to January 2006, Robertson served as the expedition leader of Davis Station, one of three […] 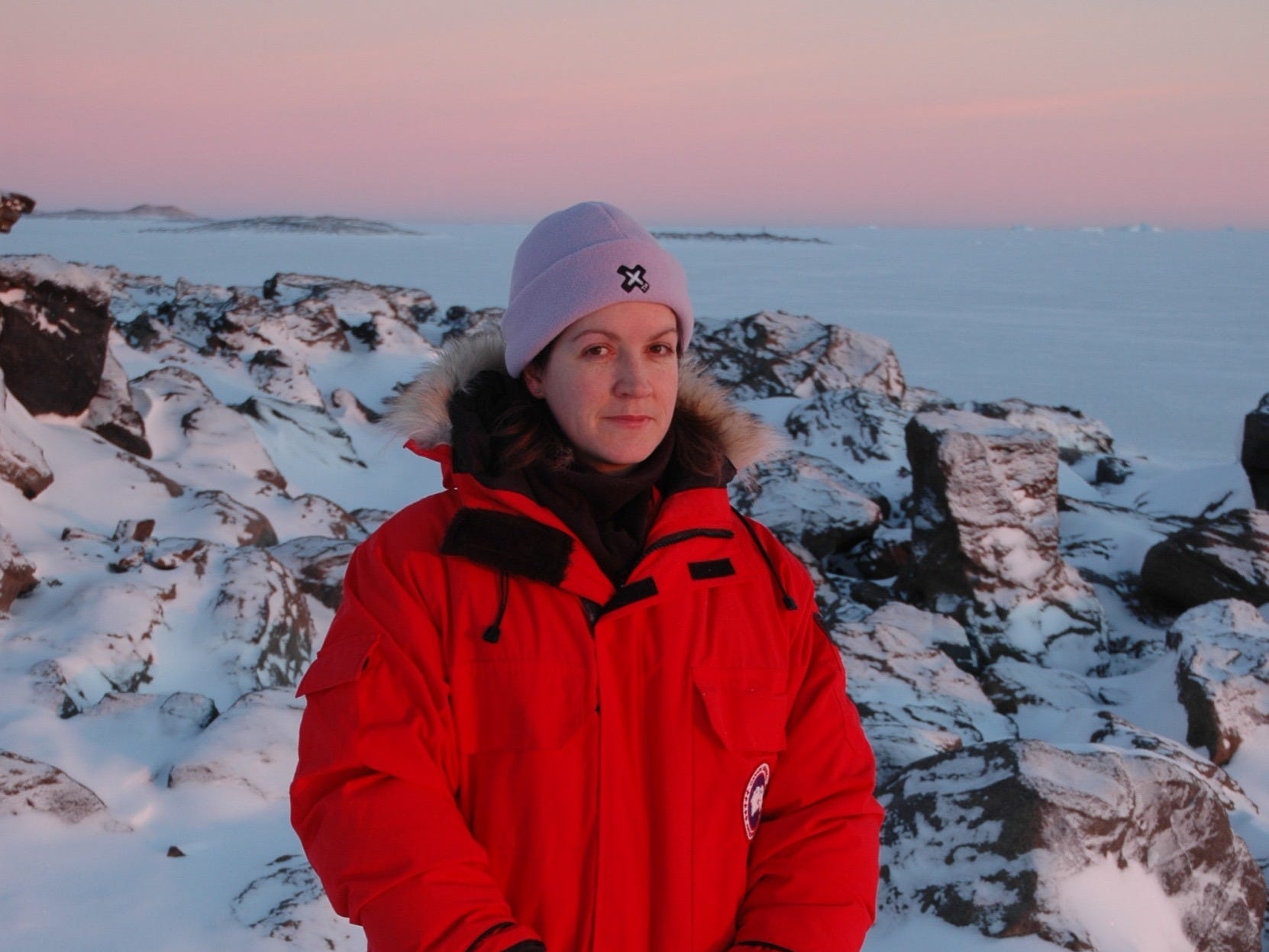