The "King Richard" star spoke to Gayle King about his relationship with Pinkett Smith, who he wed in 1997, in a new interview released on Sunday. 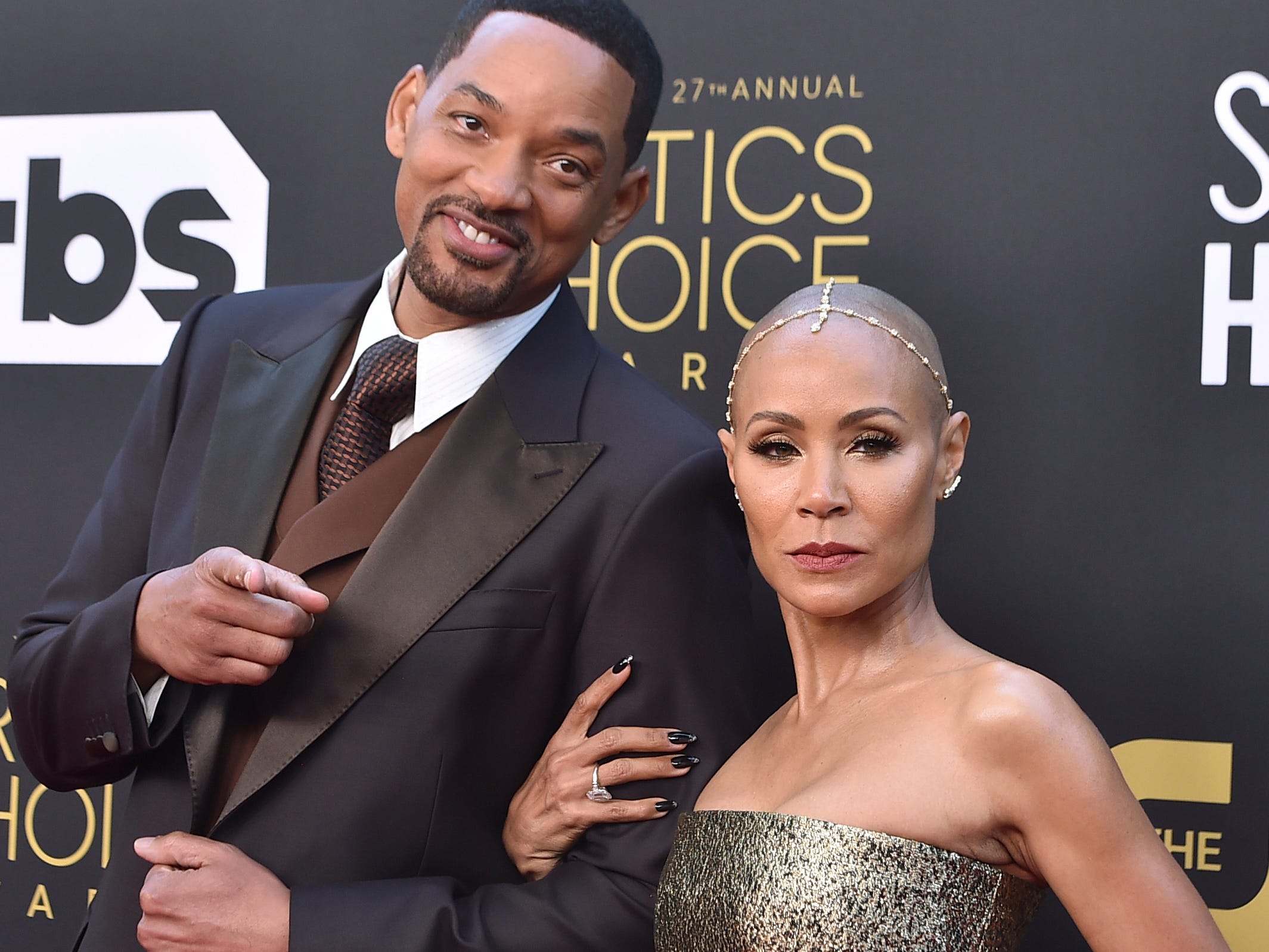 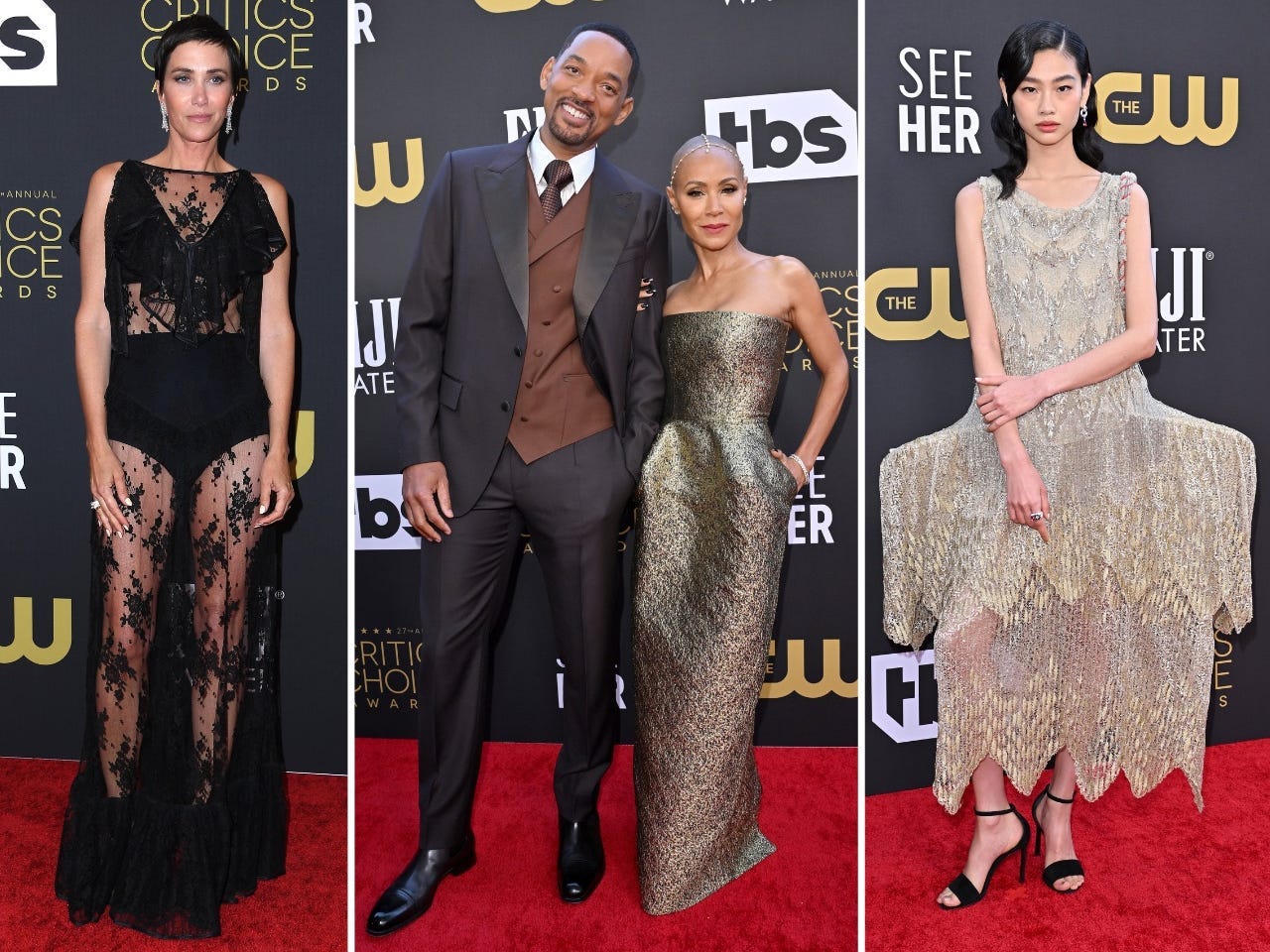 Laverne Cox defends bringing up Jada Pinkett Smith’s ‘entanglement’ to her and Will Smith after critics call it ‘tasteless’: ‘I thought that was funny’

"My intent was not to mock, or make fun of, but obviously I understand there's a difference between intent and impact," Cox said of the SAG moment. 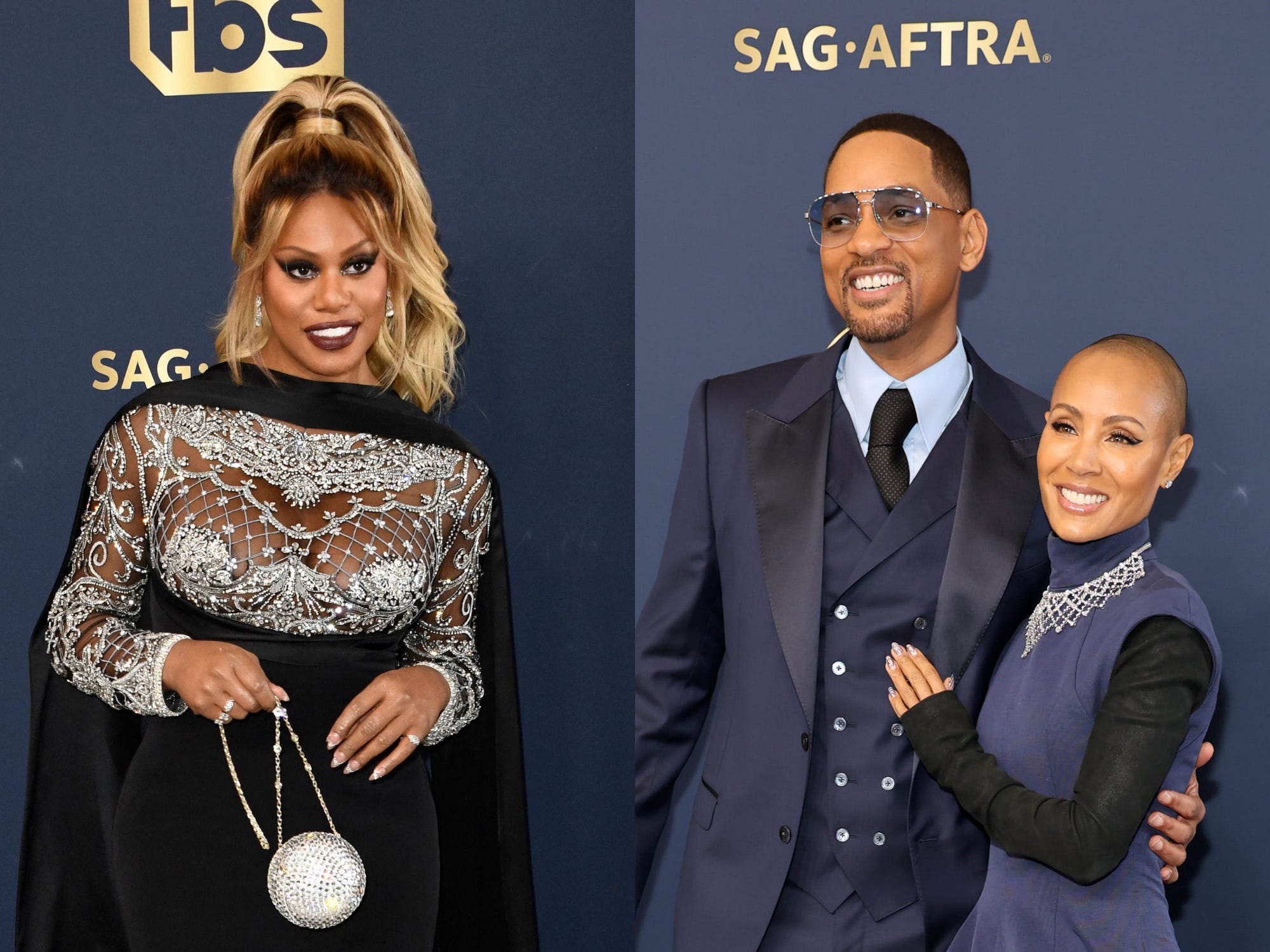 Sholotan said he is normally "levelheaded" but was a little overwhelmed when he first saw the famous actor. 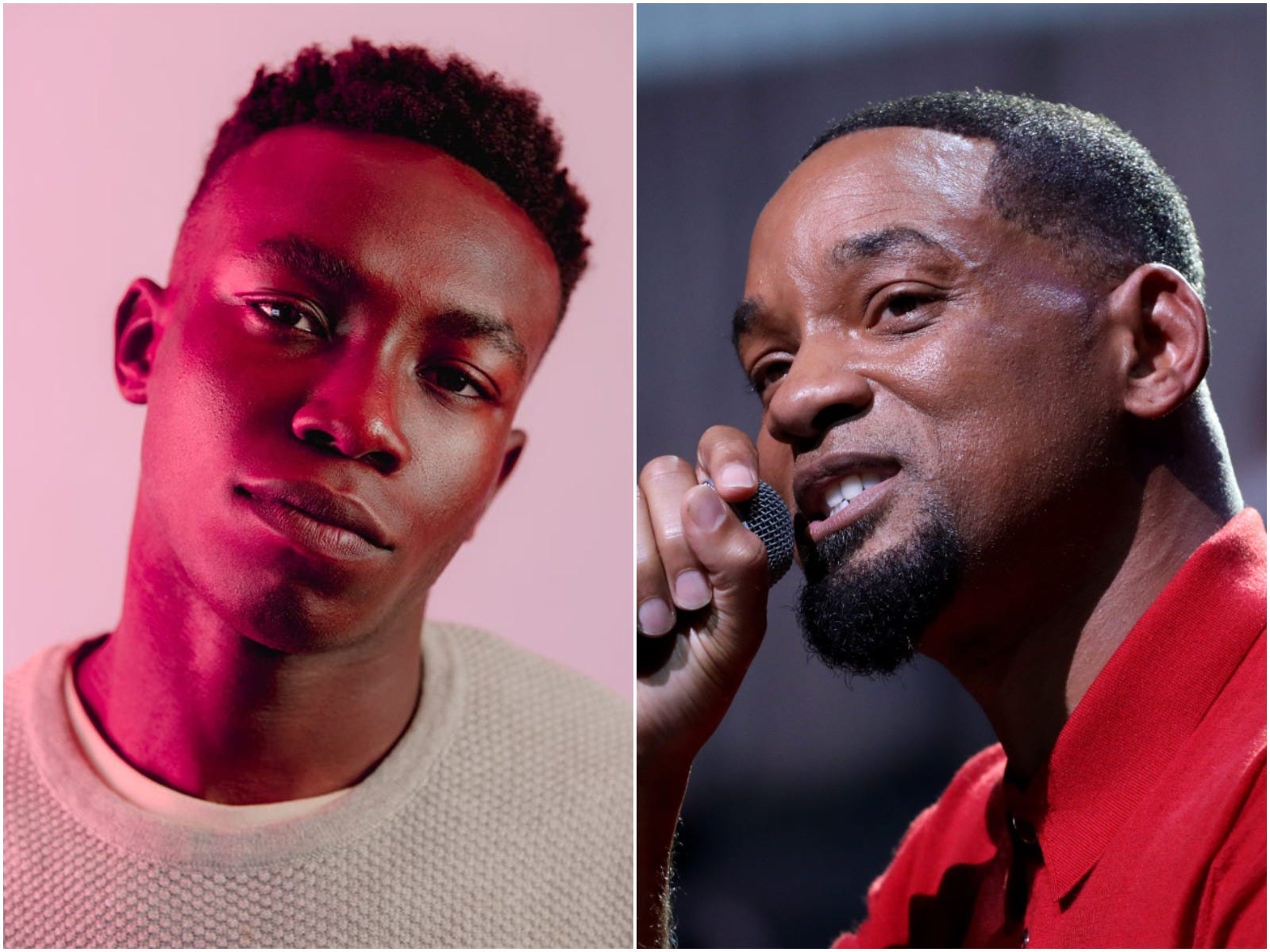 Will Smith says he ‘would consider’ opening the Oscars with a performance of ‘Welcome to Miami’ with Andrew Garfield’: ‘That sounds like fun’

Smith reacted to Garfield recently telling Variety that he would be interested in kicking off the upcoming awards show together with a musical number. 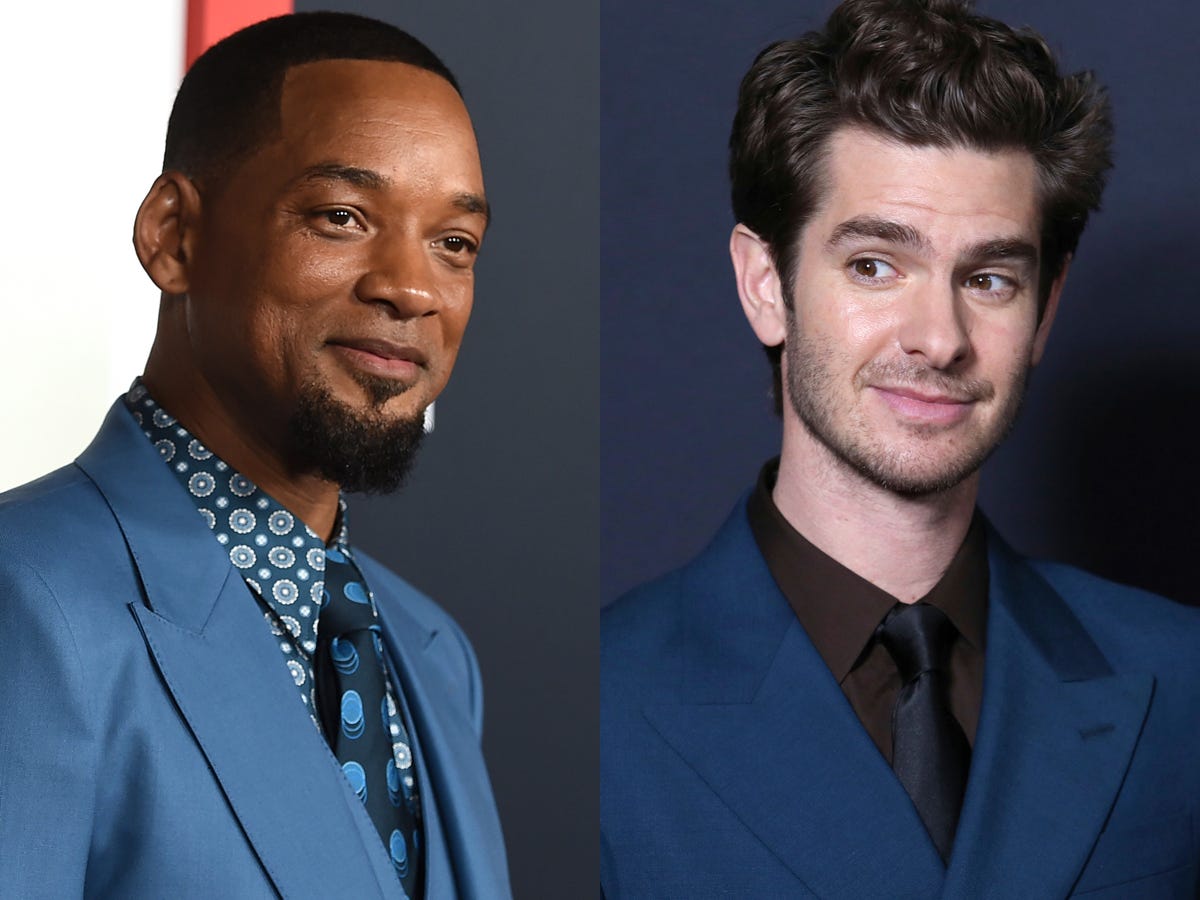 Kanye West told Hollywood Uncovered that he's decided not to tweet and overshare about his divorce from Kim Kardashian. 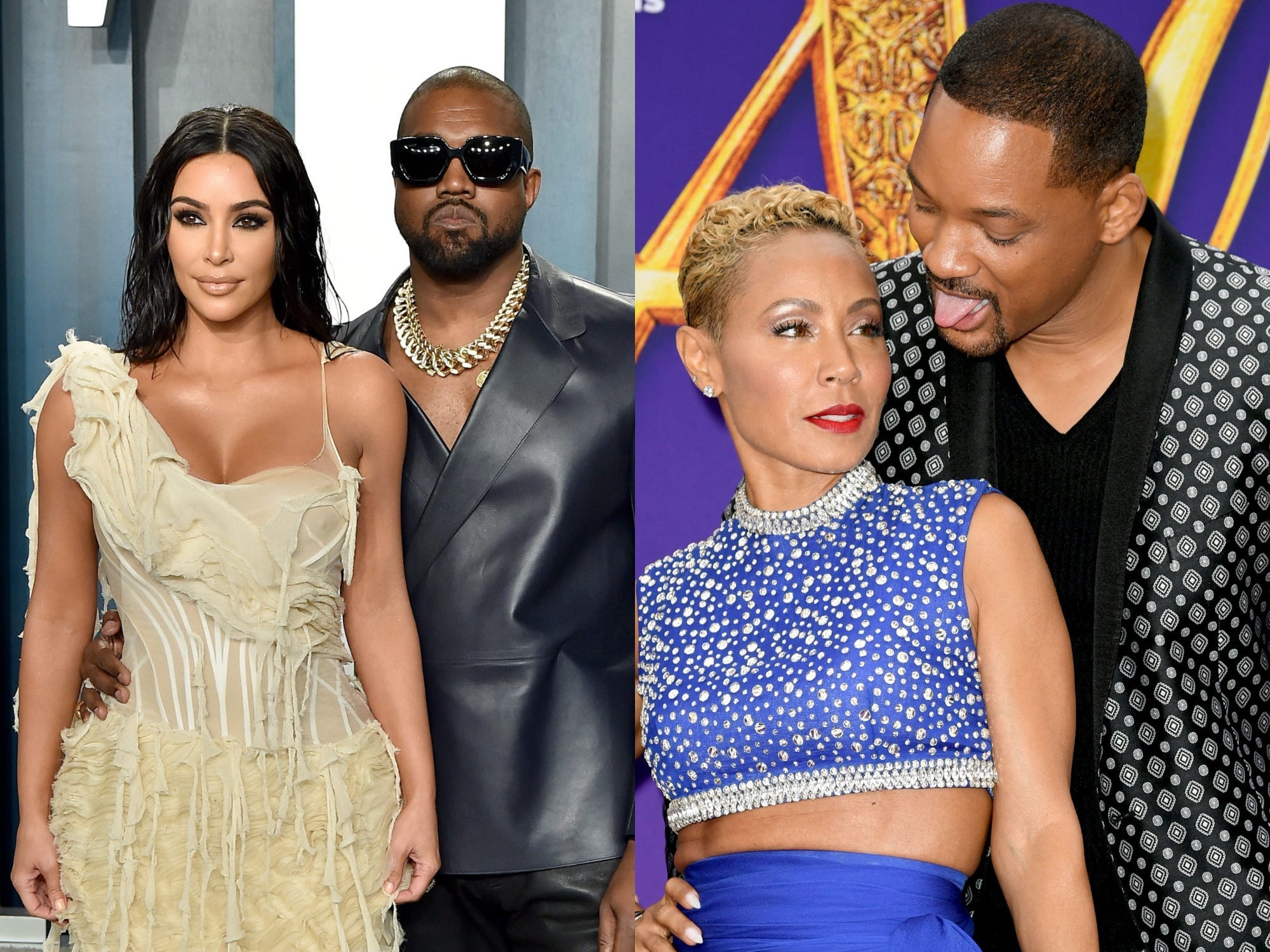 The reality star's home was burglarized last October while Kemsley was home alone with her children. Kemsley was held at gunpoint. 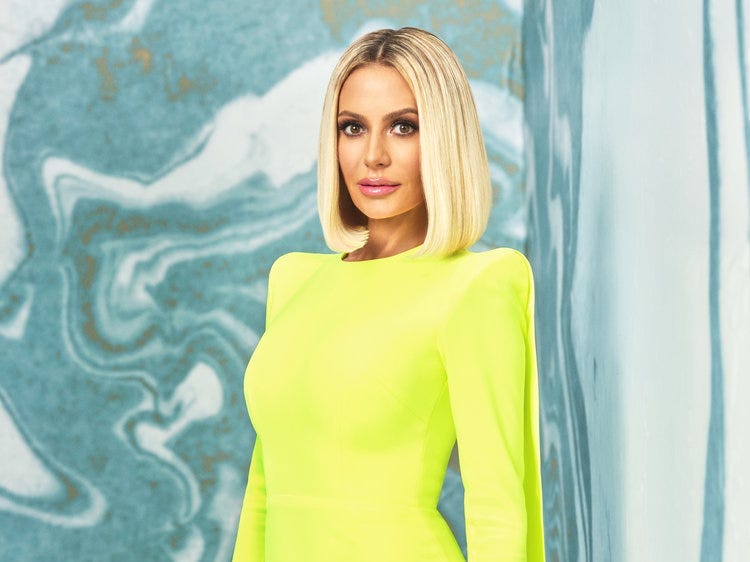 The first official trailer for the dramatic "The Fresh Prince of Bel-Air" reboot just dropped. Here's what the cast of the original show is up to now. 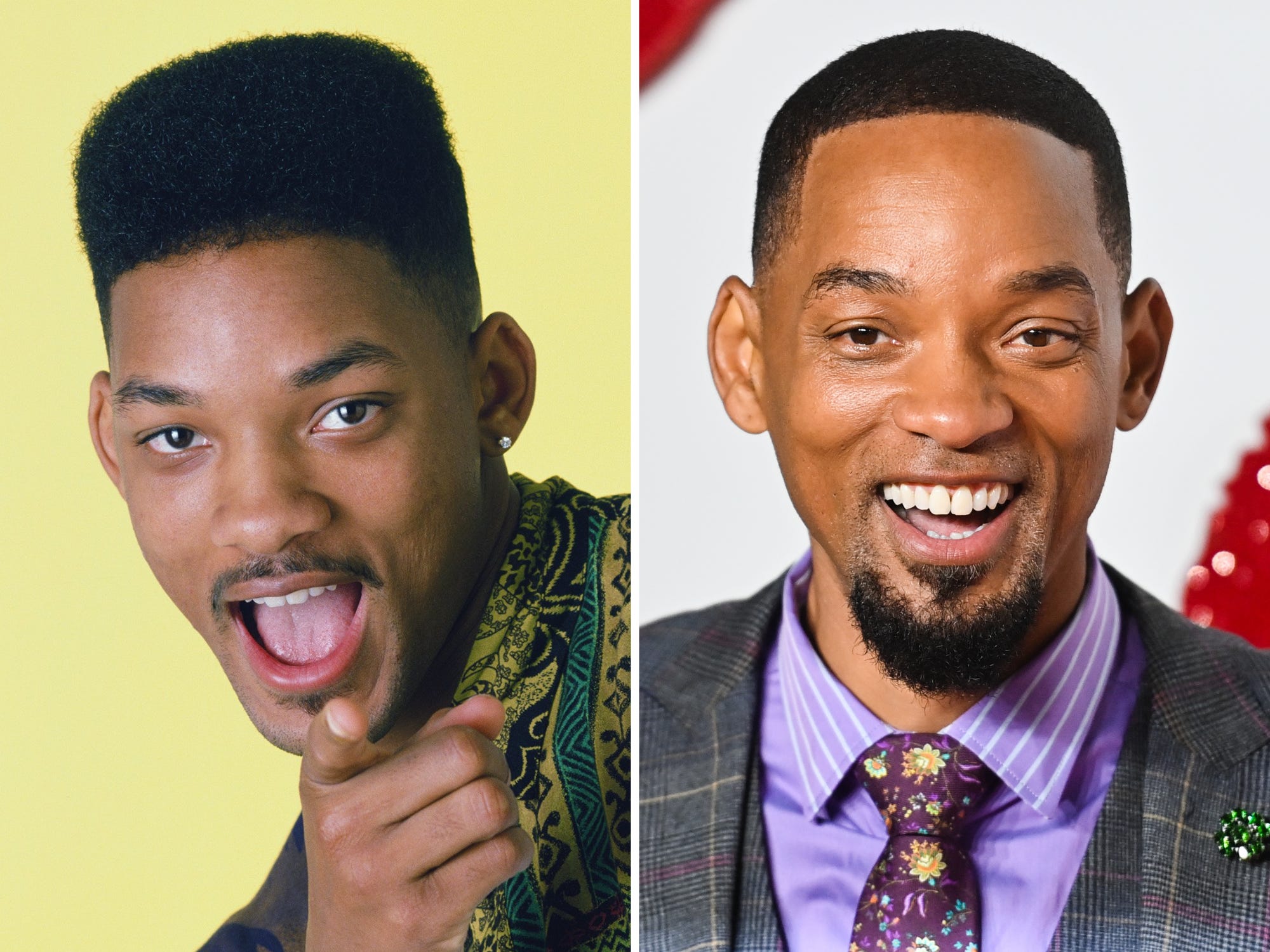 The filmmaker shared a video on Instagram, revealing that the actor gifted him with a copy of his self-titled memoir that was released in November. 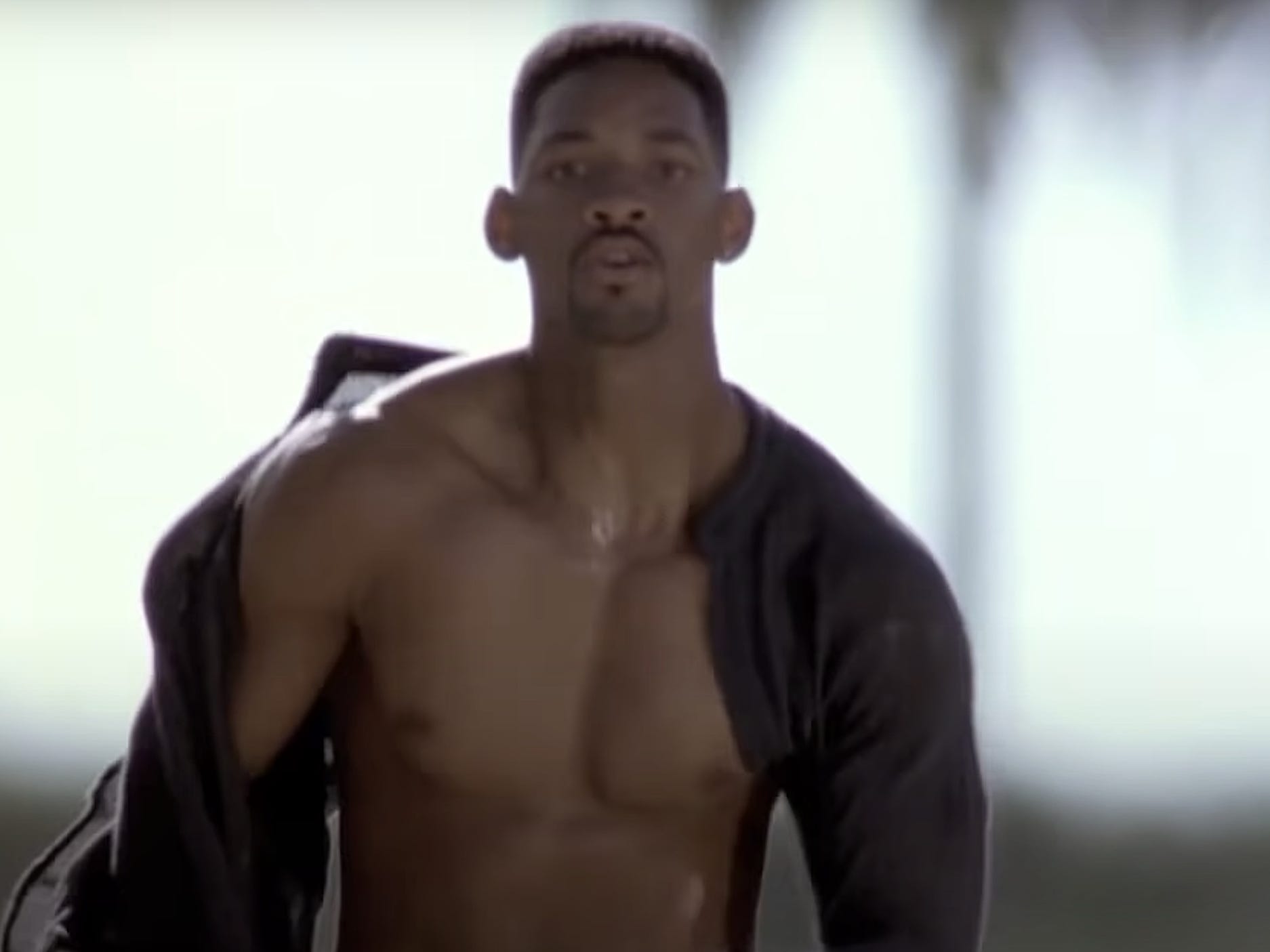 Willow Smith says that she doesn’t mind Will Smith and Jada Pinkett Smith oversharing: ‘My parents are their own people’

In a new interview with The Independent, the musician described her famous parents as "full, other people who have their own emotions." 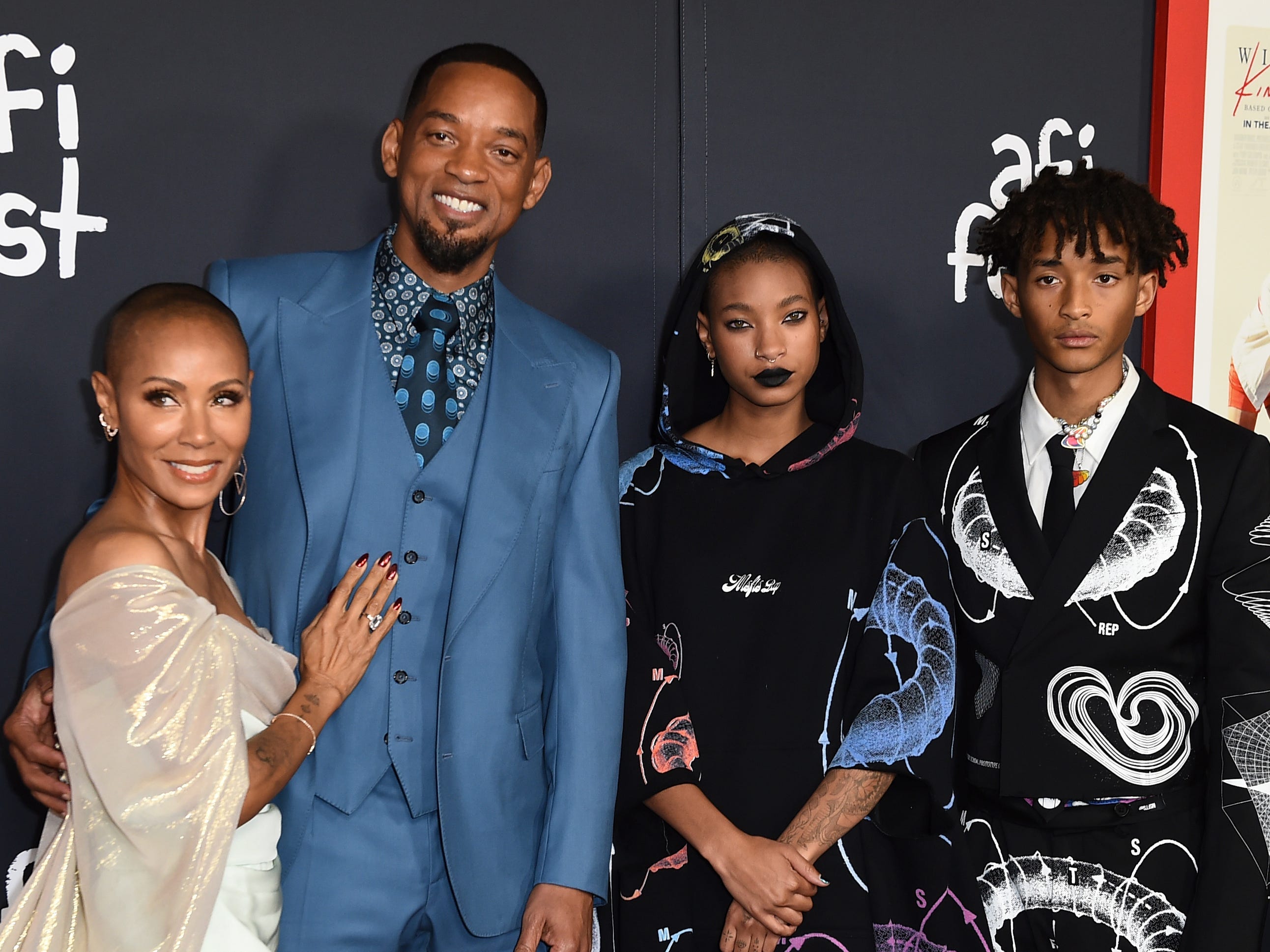 All of Will Smith’s movies, ranked

The famous actor has starred in comedic movies, like "Hitch," and action-packed flicks, like "Men in Black," "Suicide Squad," and "Independence Day." 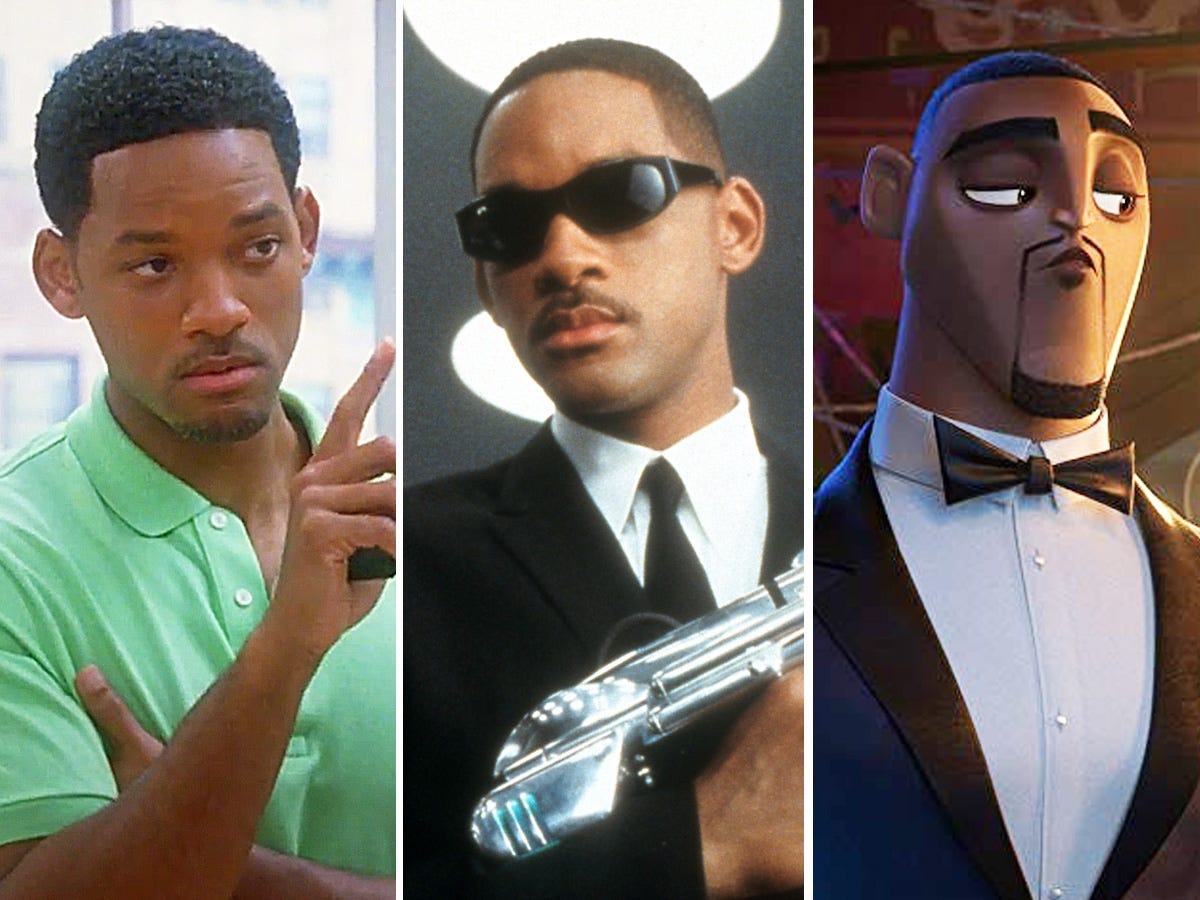 In 2019, Jada Pinkett Smith said that she and her husband Will Smith had to intervene and get their son to eat more because Jaden was "wasting away." 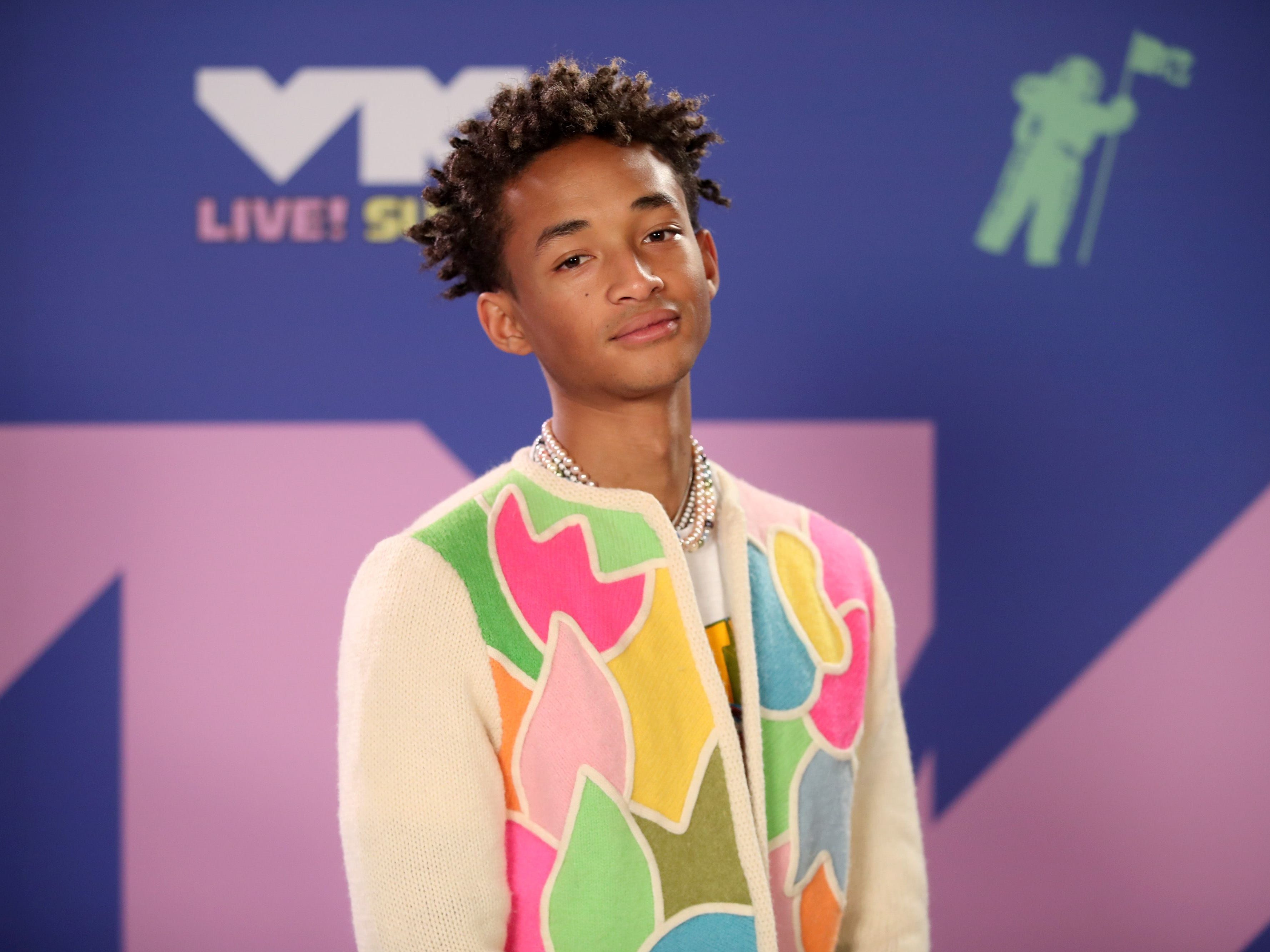 Will Smith ‘almost never’ does anything just for fun and says he gets up at 4 a.m. to read or meditate on ‘ideas that I want to put into the world’

In a new interview with the New York Times, the "King Richard" star said that his life is "pretty structured" and he's been "letting go of outcomes." 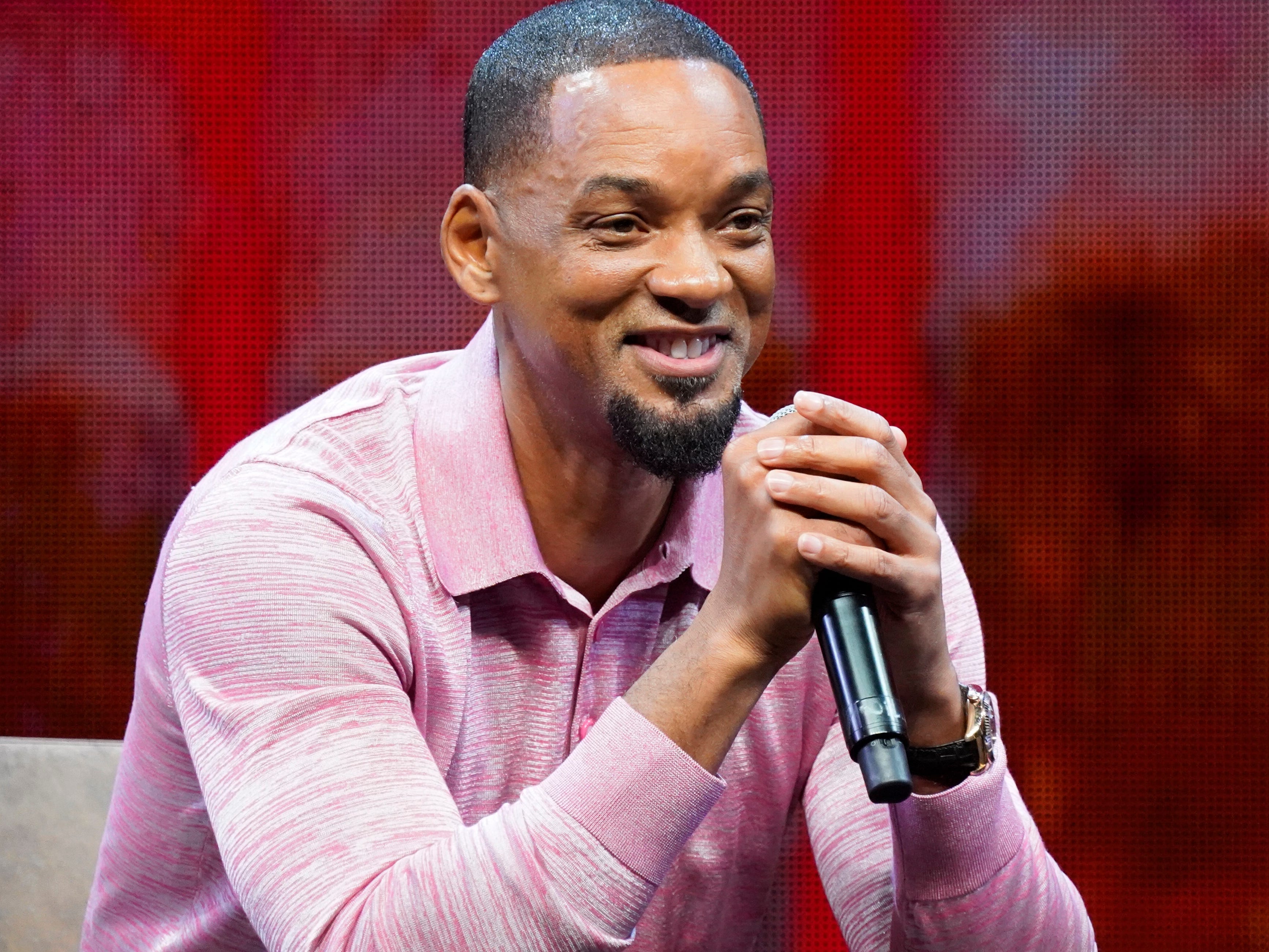 Michael B. Jordan explains why he sees himself in Will Smith and his approach to Hollywood

In a new interview with The Hollywood Reporter, the actor said that he relates to the "King Richard" star's "enterprise approach" to his career. 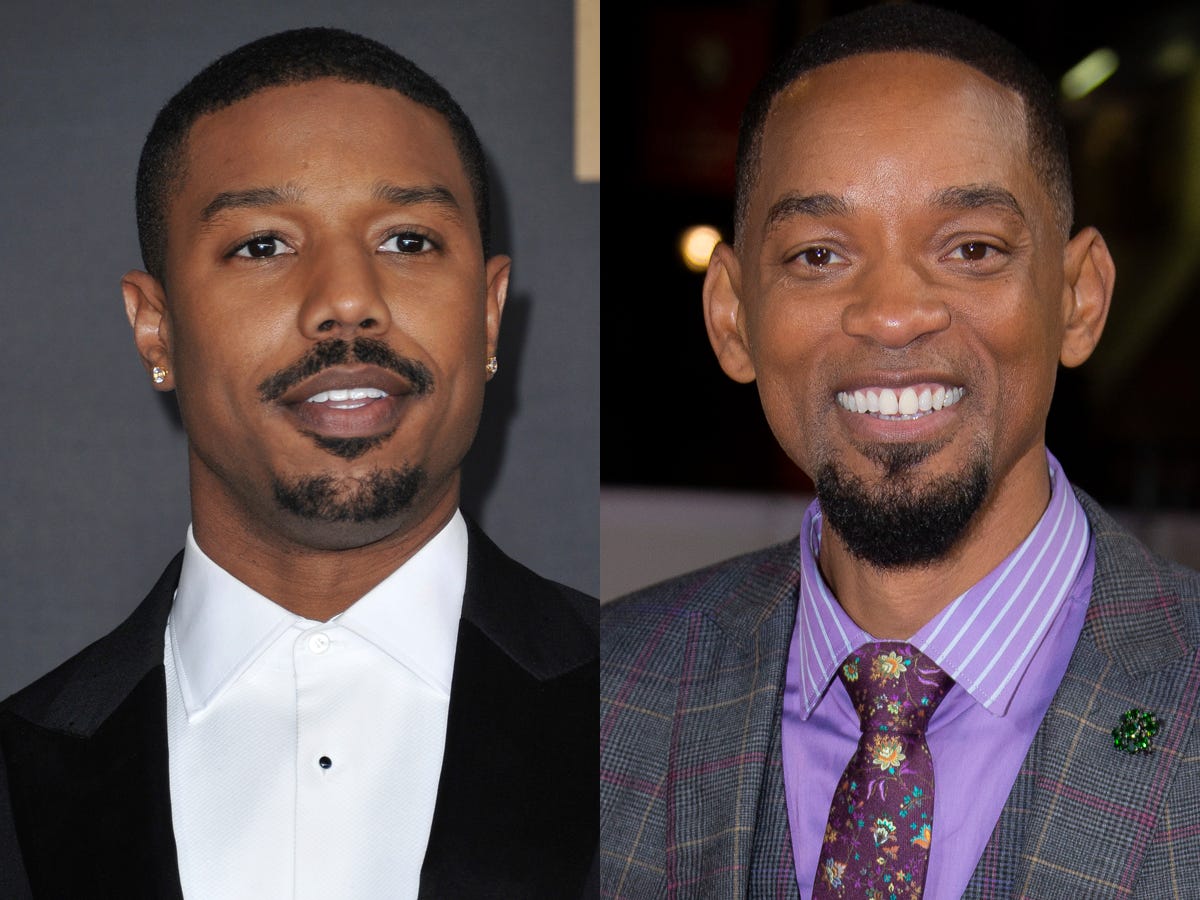 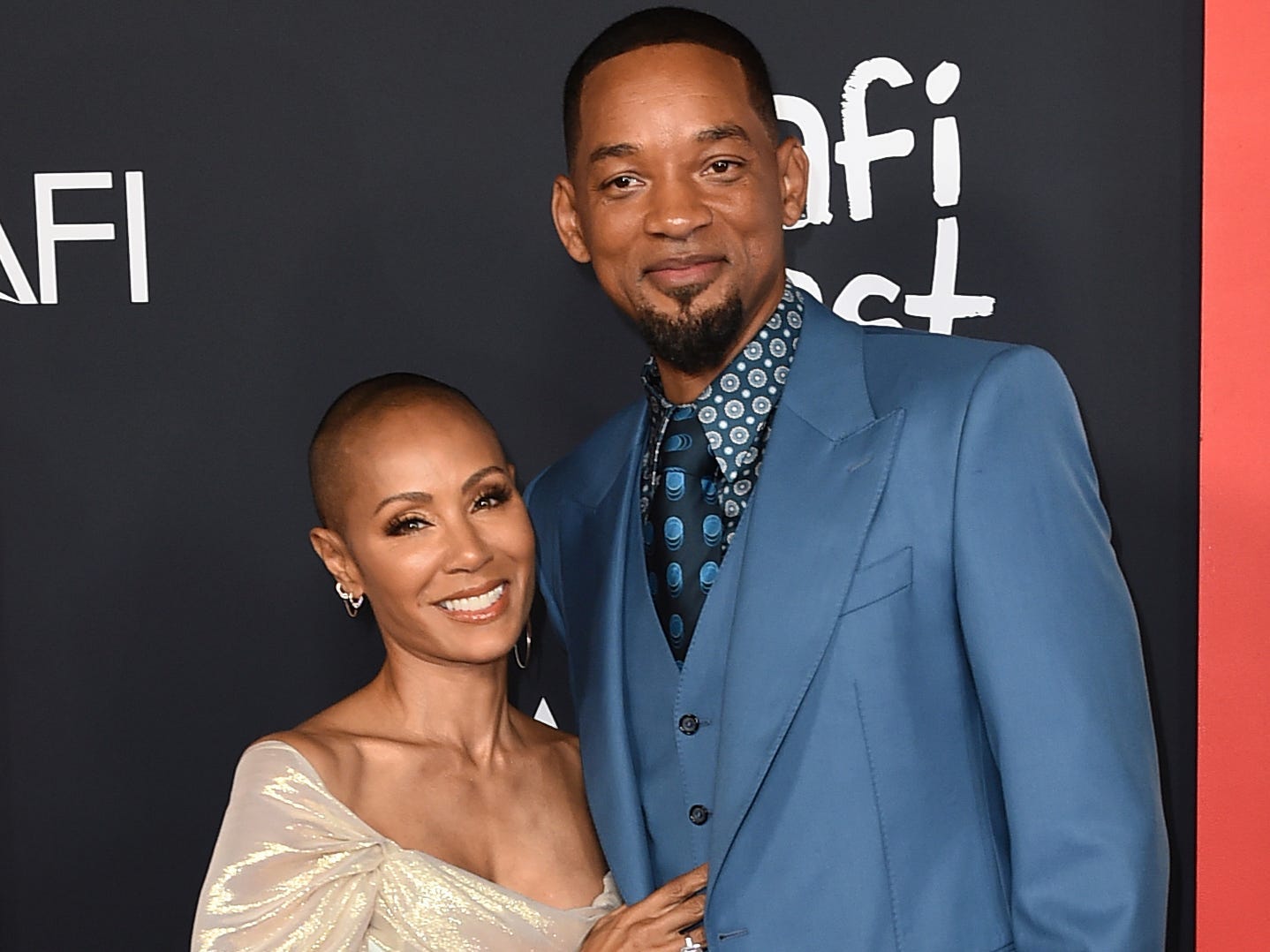 Will Smith stars as Richard Williams, the father of Venus and Serena Williams, in the sports biopic "King Richard." 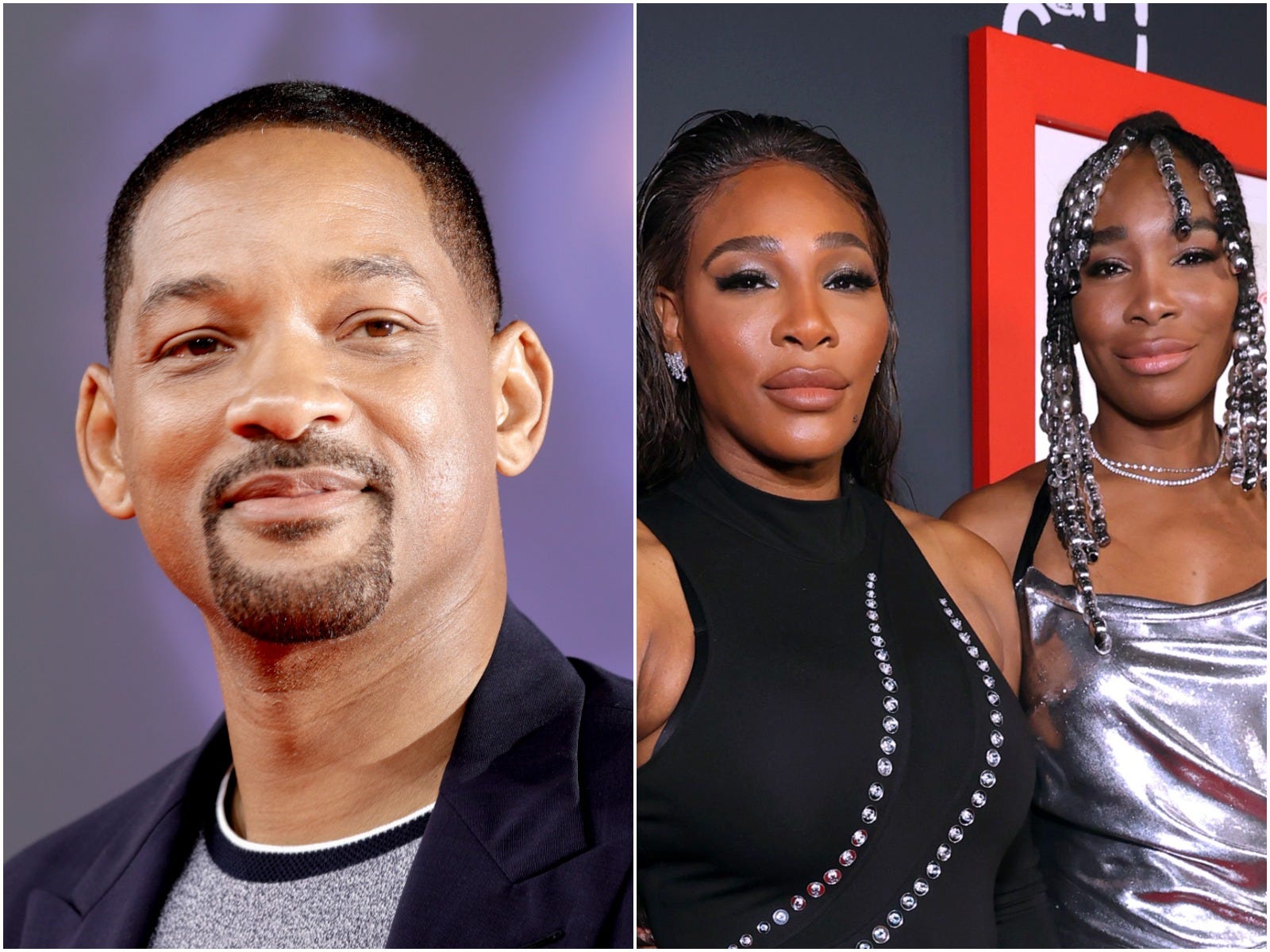 After his girlfriend cheated on him, Smith said in his memoir, "Will," that he began having sex with multiple women to work through the breakup. 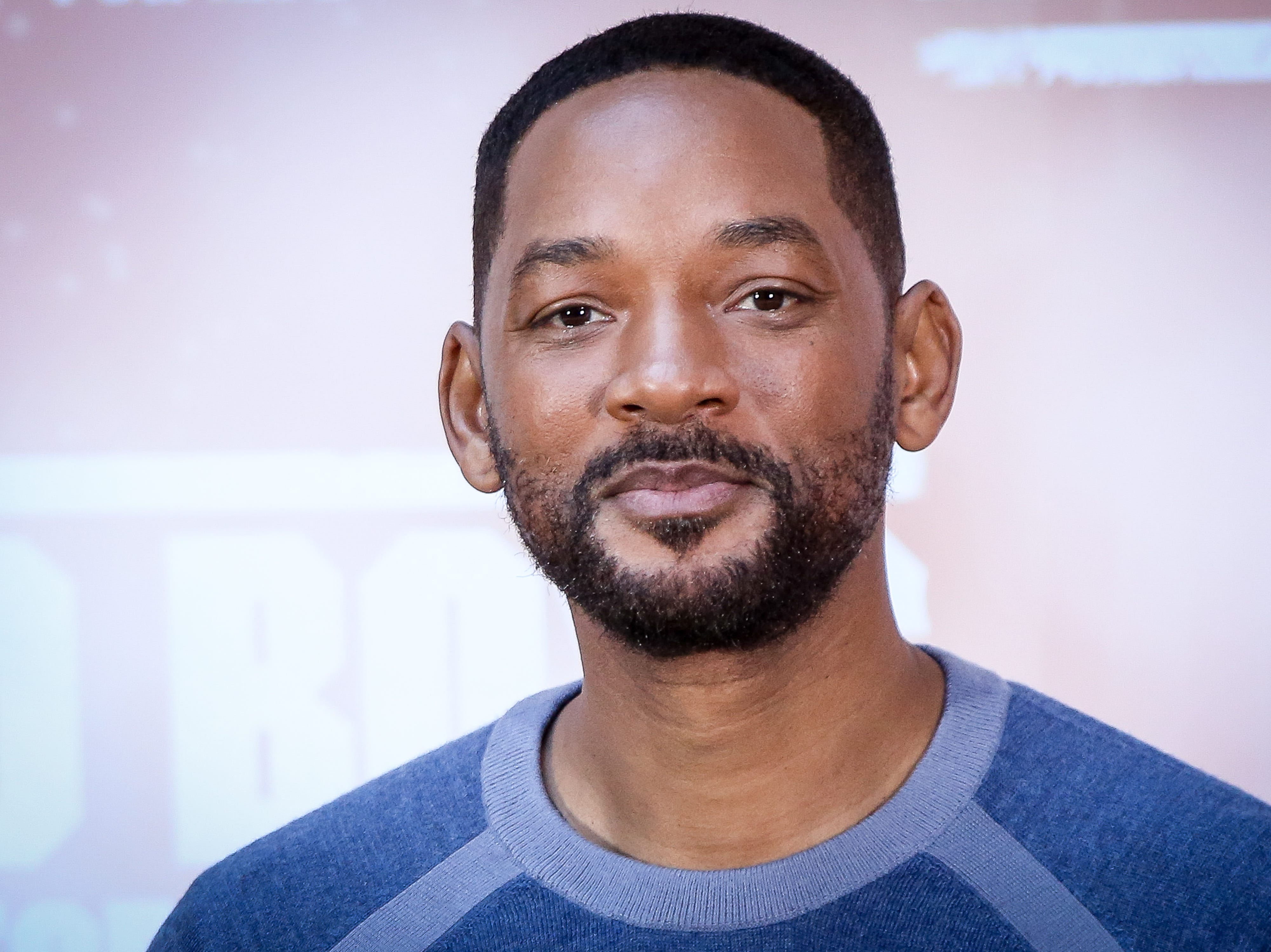 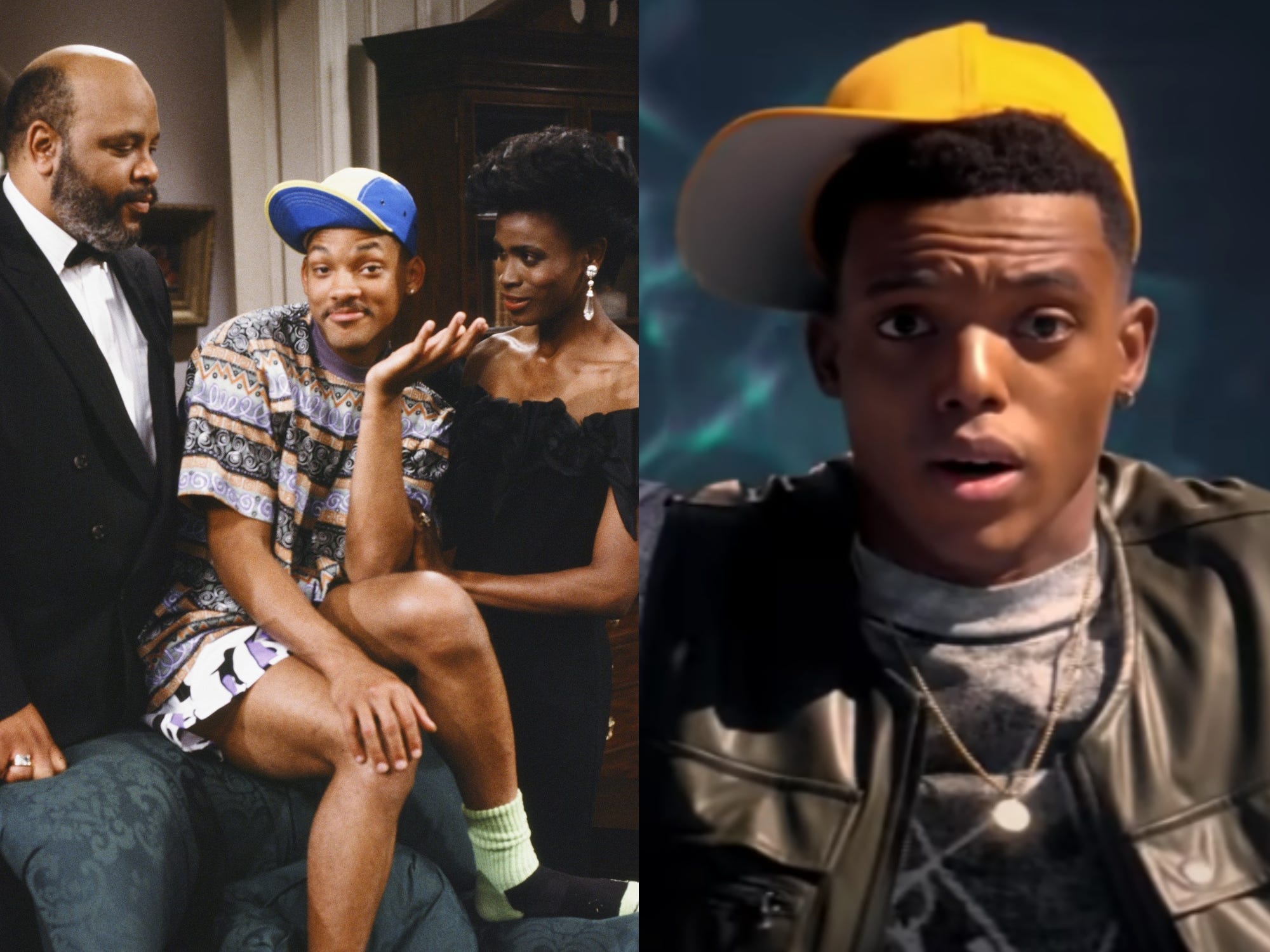 Will Smith says he borrowed $10,000 from a drug dealer after he went broke from not paying taxes

During the London leg of his book tour, Will Smith shared he relocated to Los Angeles in the 1990s for a new start after owing the IRS a large debt. Will Smith’s 5 best and worst movies of his career, ranked

Here we take a look back on the very best, and very worst, of one of the last true movie stars left in Hollywood. 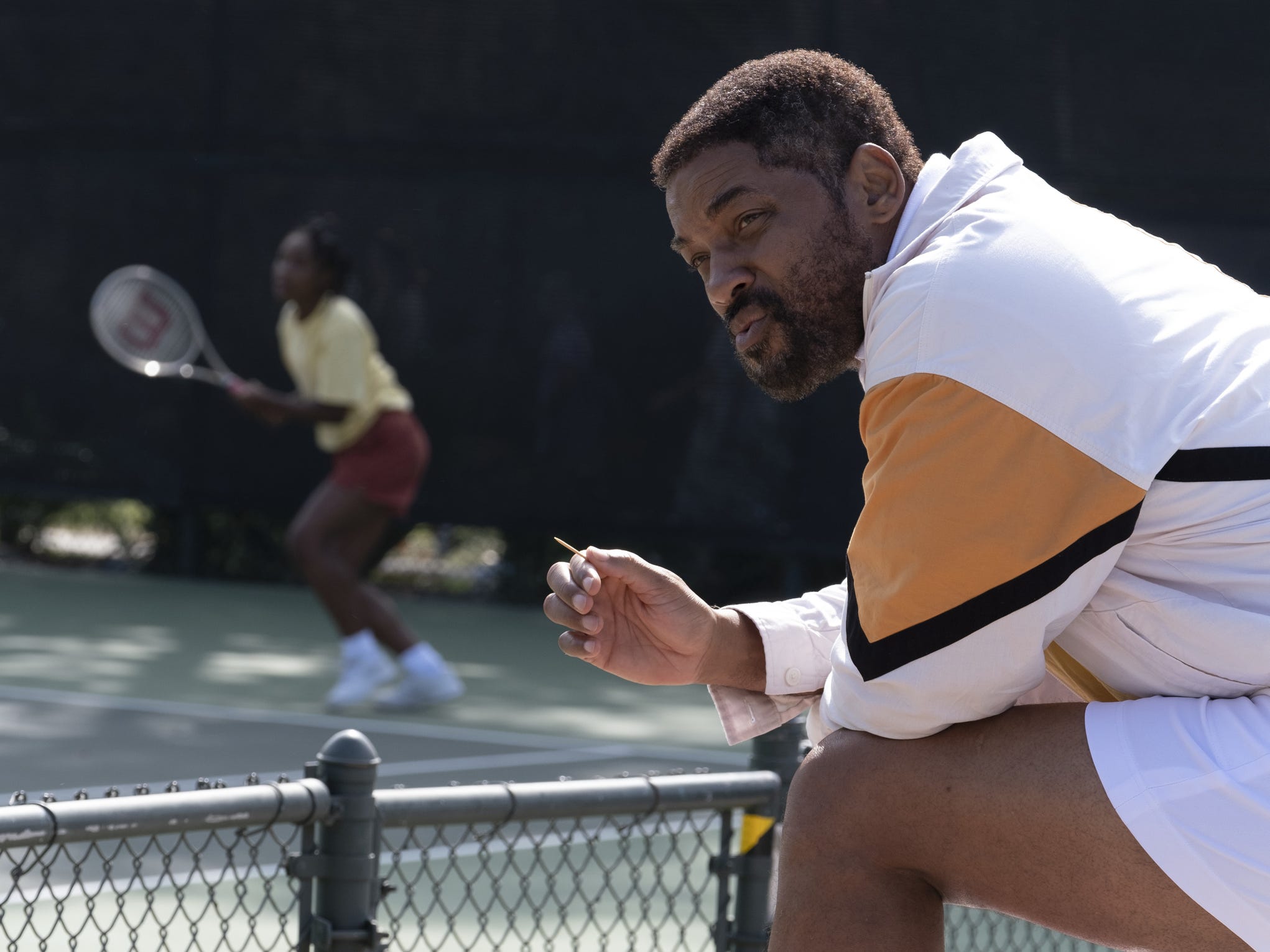