TikTok user Joseph Deel said in a follow-up video that he was "on adrenaline" and "didn't think about the danger of us being that close to a bear."

The illness, which affects many species commonly found in backyards in the US, causes the birds to stumble about and lose some control of their limbs. 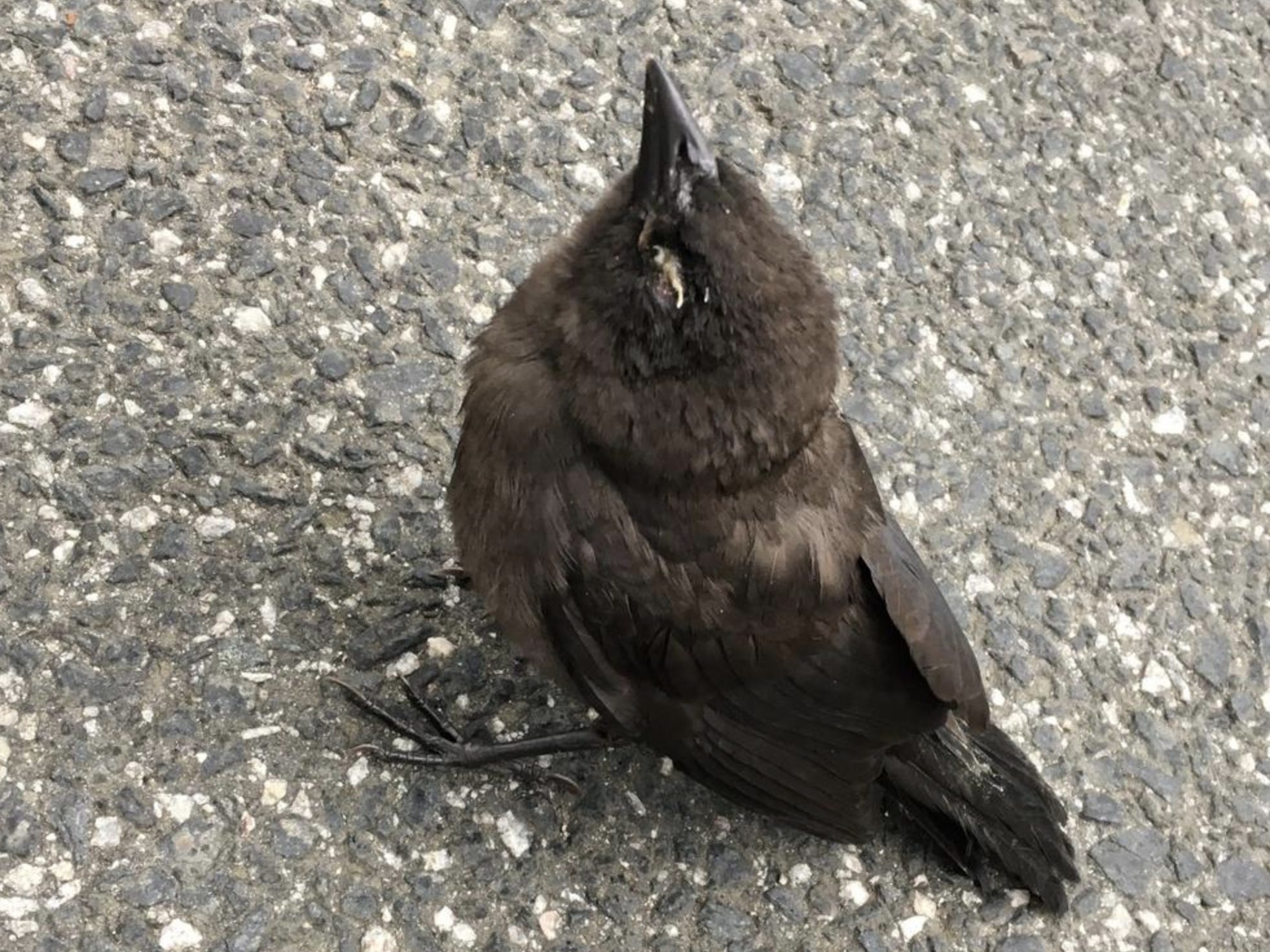 Nature photographer Mohan Thomas took a photo of two leopards, but the small cub is hard to spot. Can you find it? 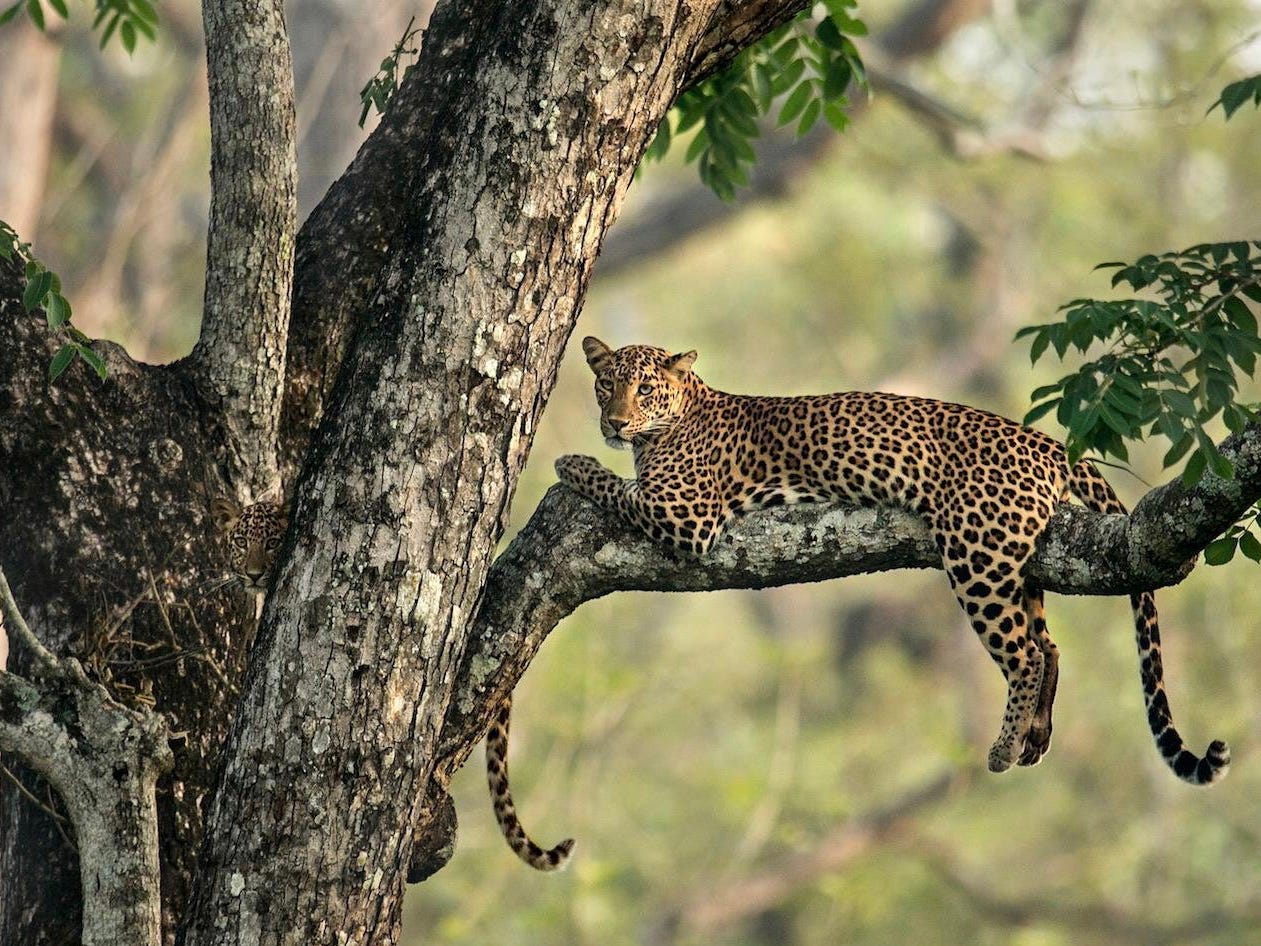 The animal had been declawed and defanged, operations which, say wildlife experts, can have a negative impact on an animal's quality of life. 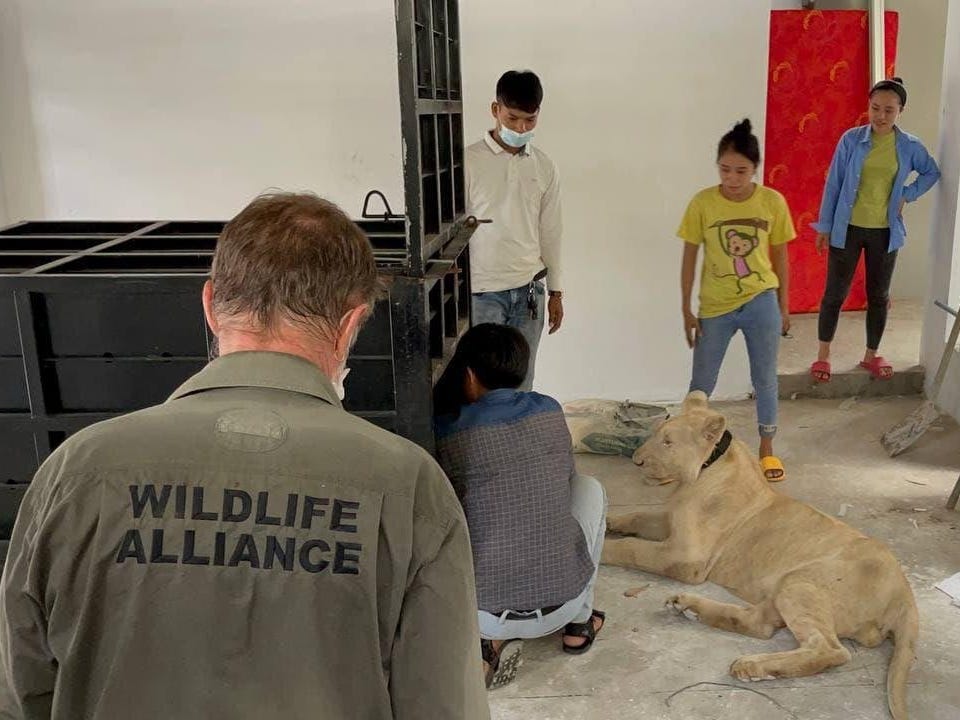 Resident Ratchadawan Puengprasoppon filmed the elephant as it searched for food with its trunk, sending plates and bowls clattering to the floor. 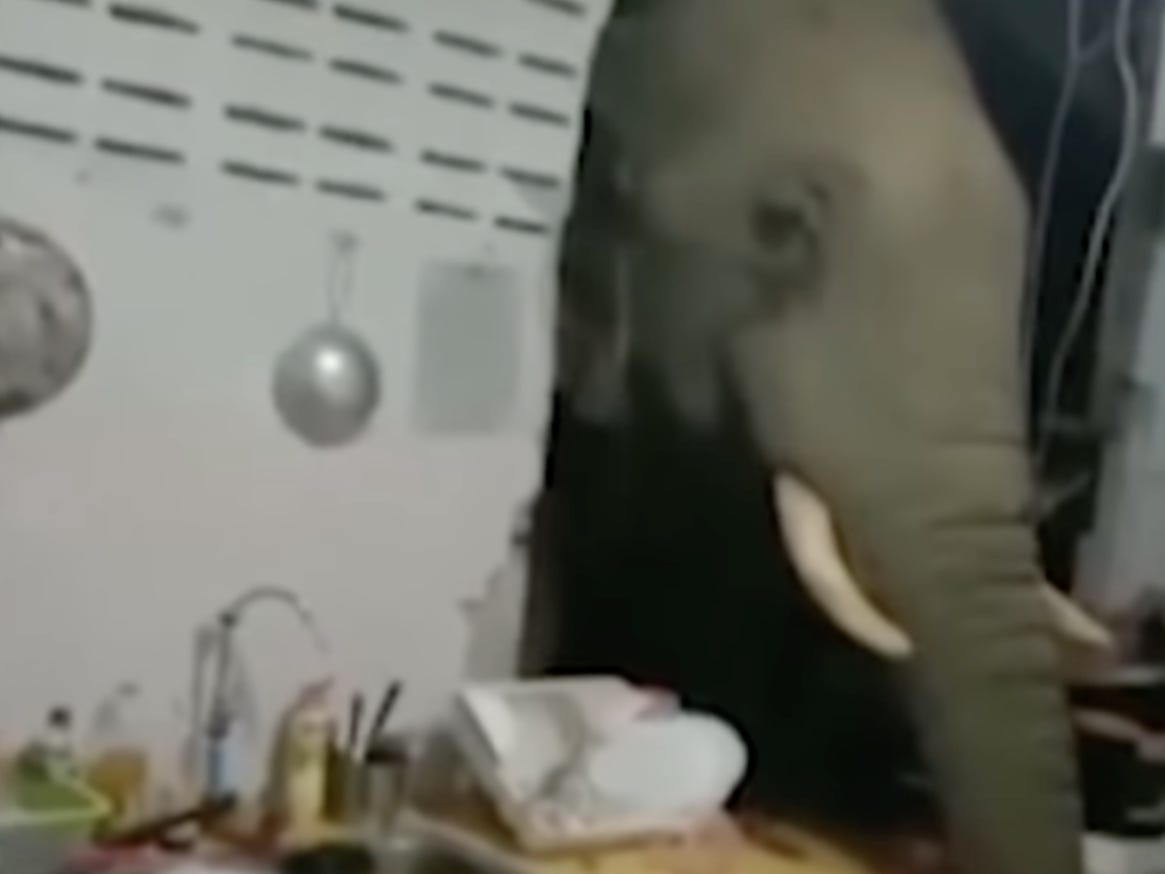 Years of trash building up in the tourist-filled region has littered the region with swathes of plastic bags, paint buckets, cans, and even dead sheep and yaks. 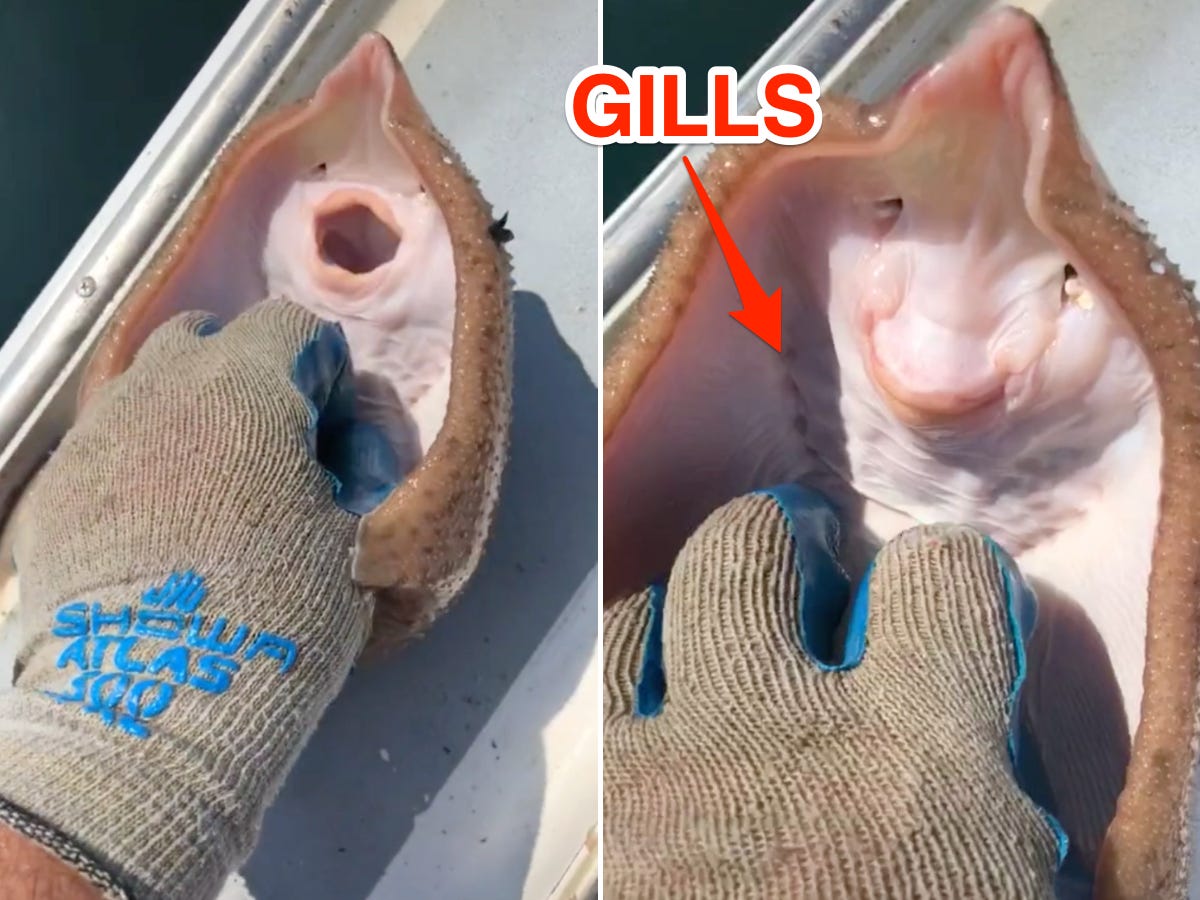 A Canadian woman was charged after selling the skulls of polar bears, a protected species, to an undercover agent, DOJ says 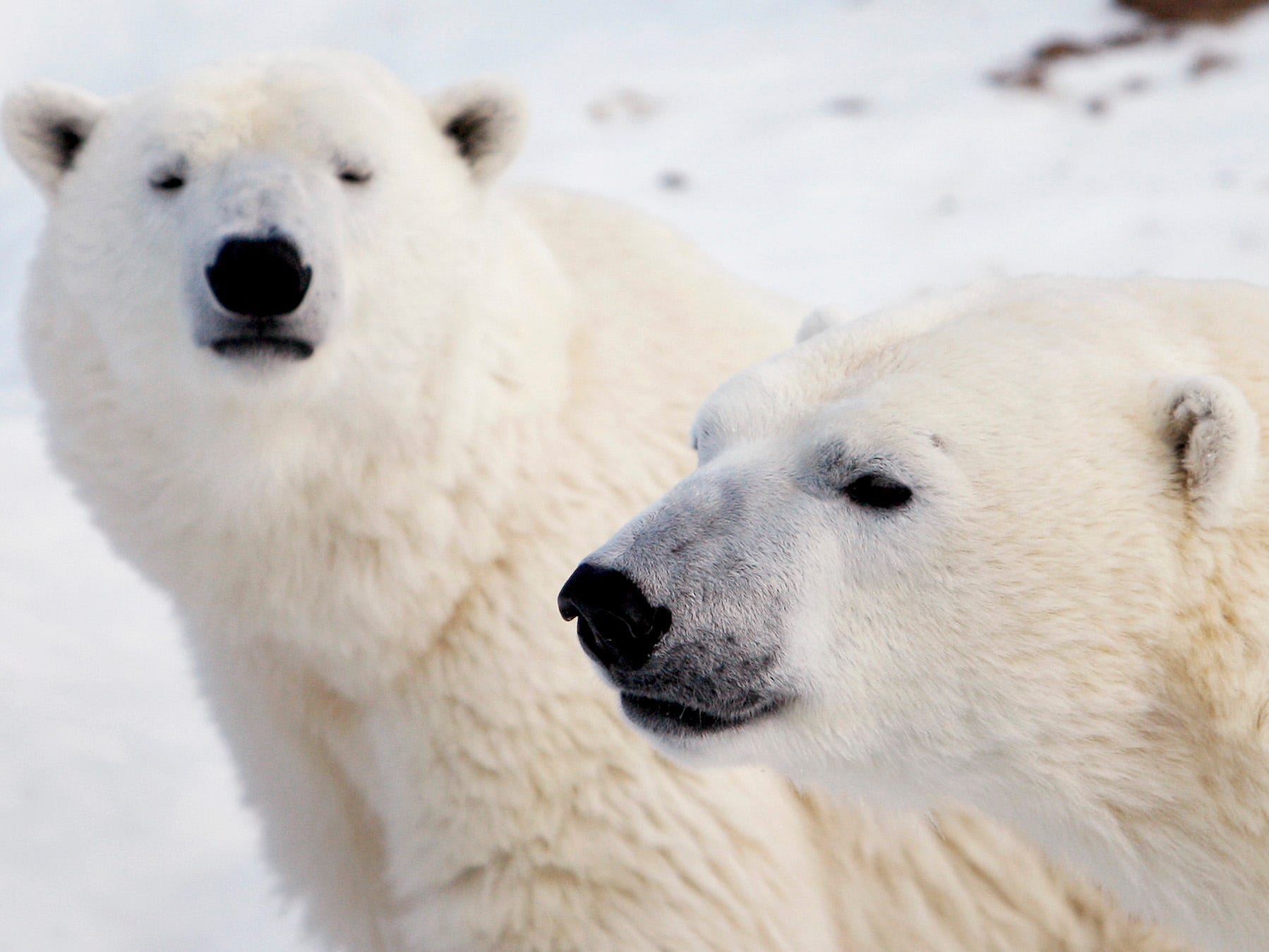 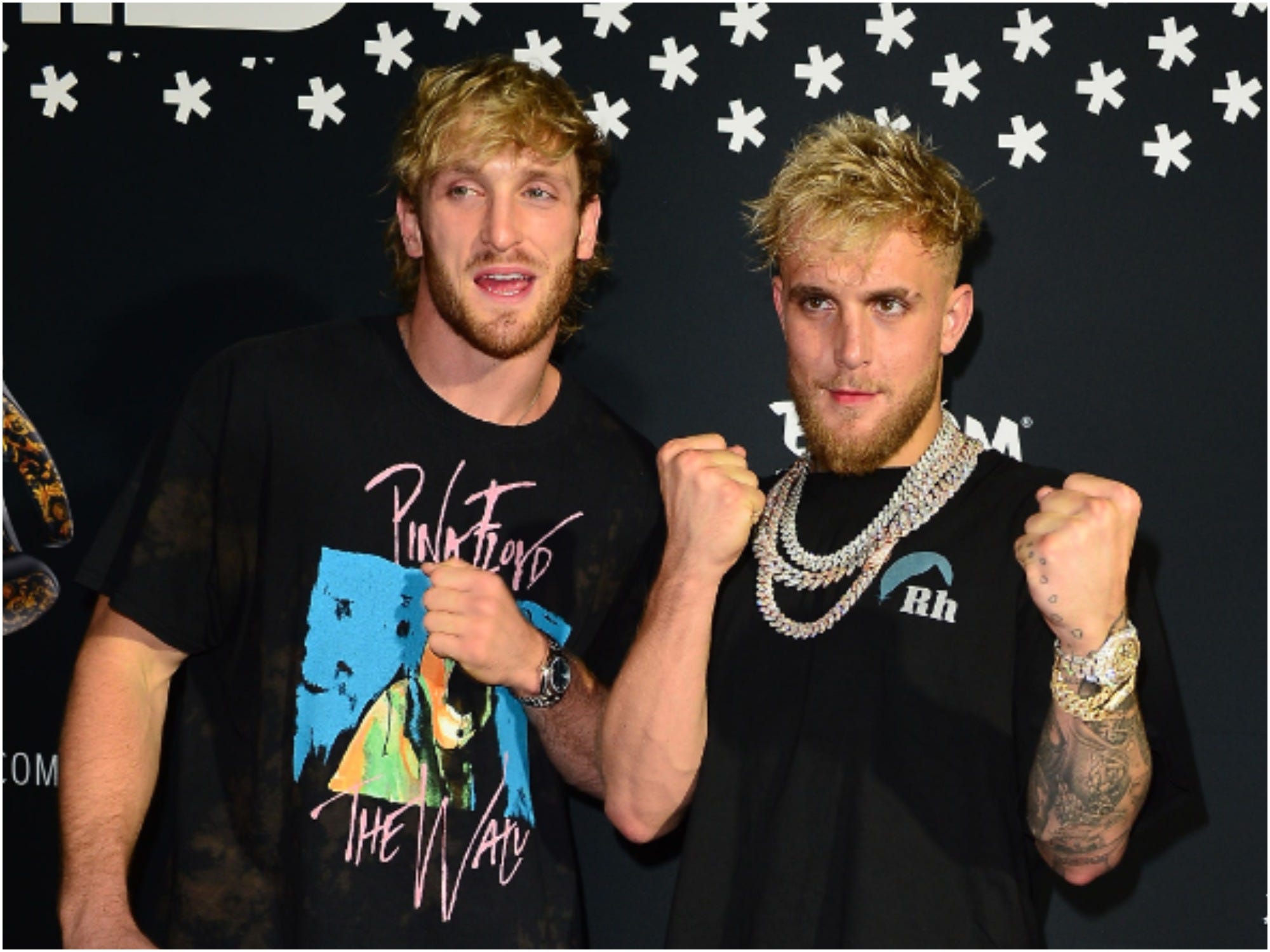 ‘There’s a bear in the house!’: A California family had to hide in their bedroom after a bear entered their home and went through their pantry

He went through my whole pantry, he pulled out the flour...he ate all the cat food from the two cat dishes. He ate prunes," Barbara Rogers told KABC-TV. 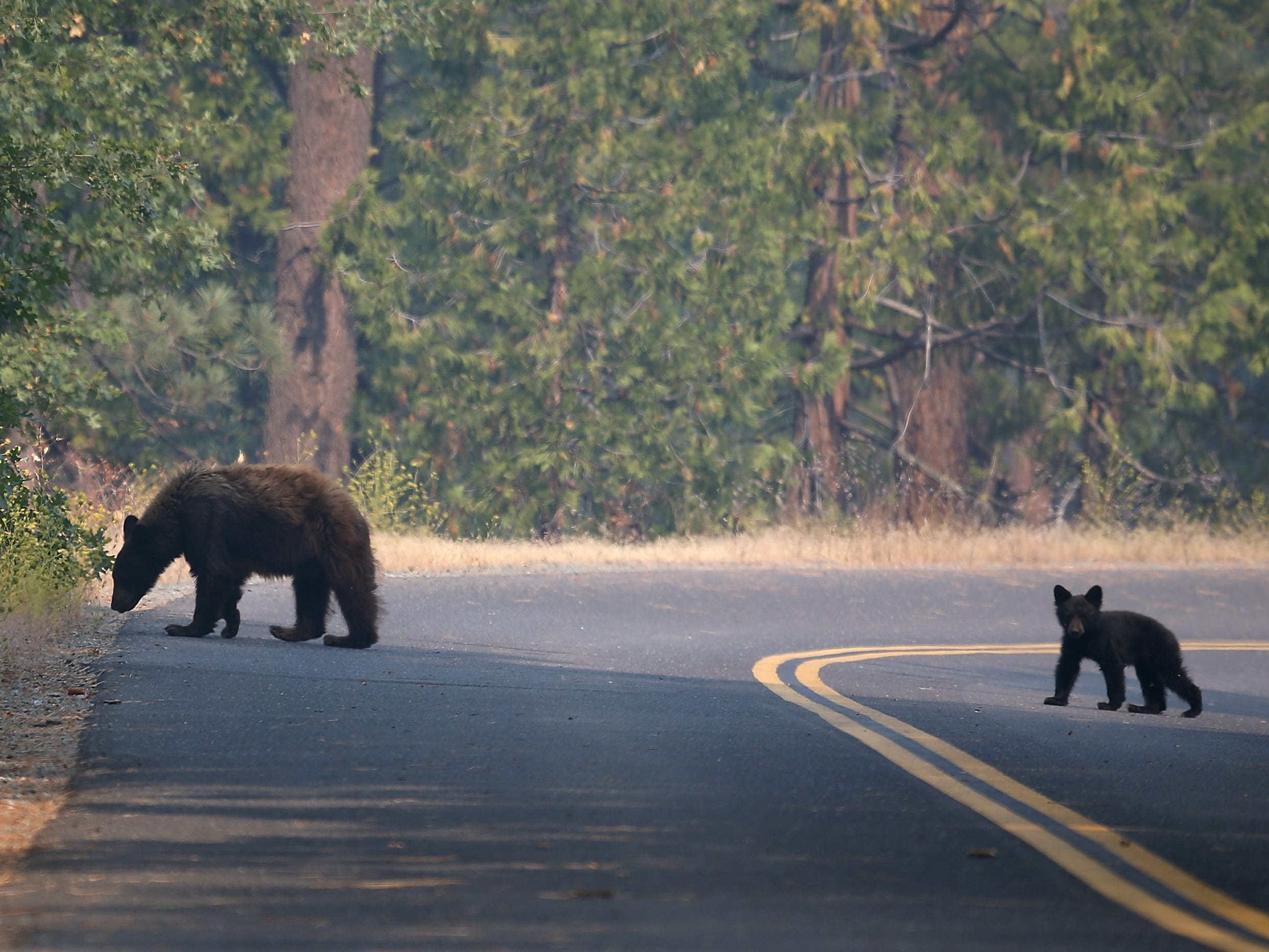 The eagles are indigenous to North America and are symbols of courage and freedom - but they might have been ingesting rat poison for years. 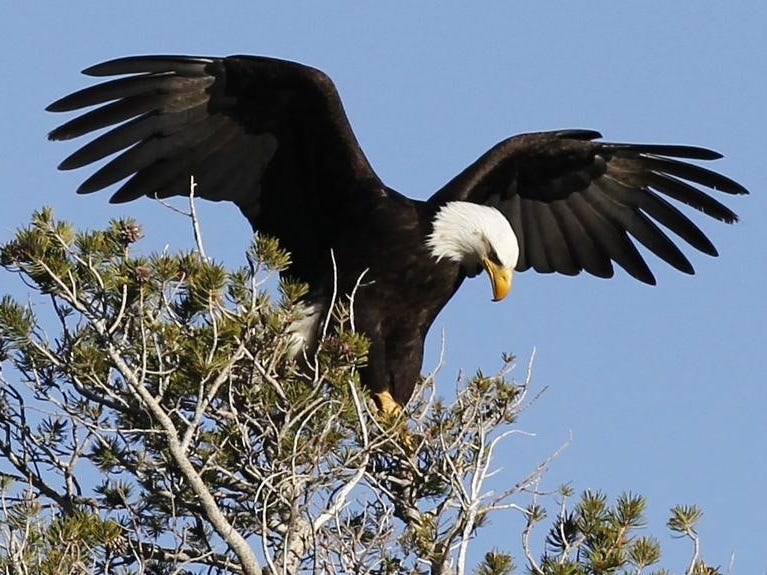 The coronavirus likely traveled 800 miles to Wuhan from farms that breed wild animals for food, a WHO report found

WHO experts investigating the coronavirus' origins think it jumped from bats to an animal species like minks or pangolins before infecting people. 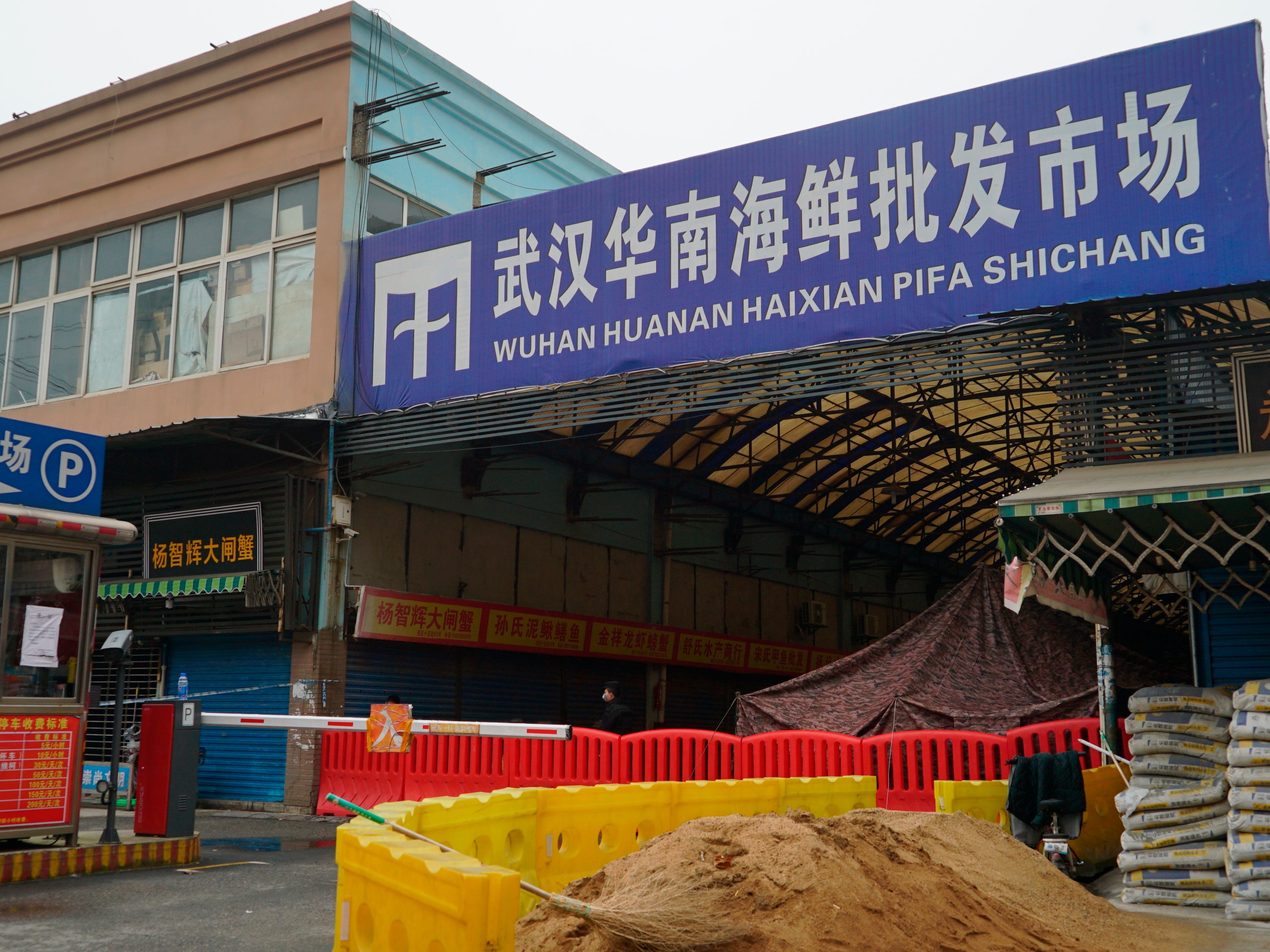 A study by Spanish scientists found that urban birds adapted to coronavirus lockdown by singing earlier in the morning, just like they do in the wild. 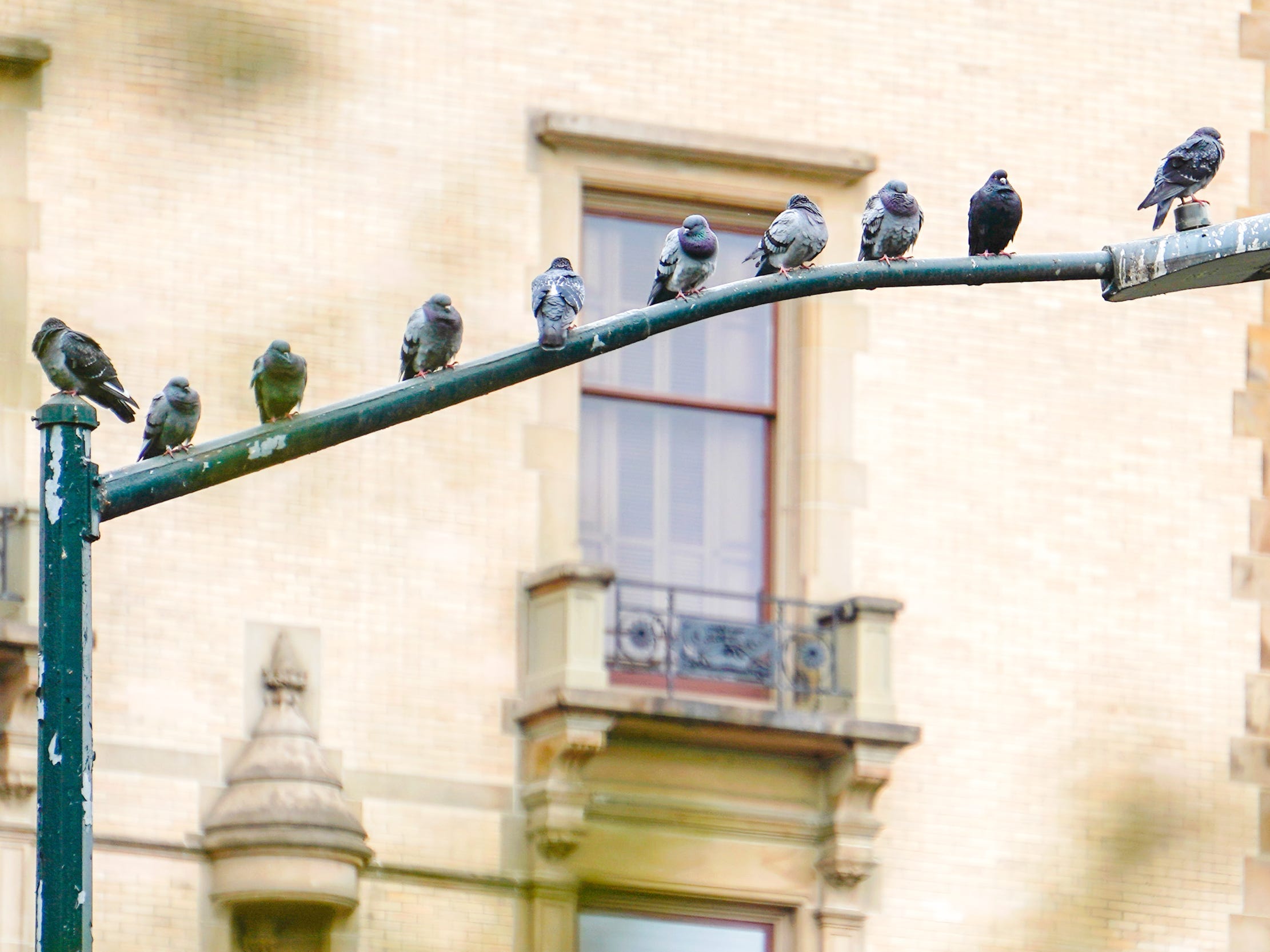 Kurdish animal rights activists released six Syrian brown bears into the wild in Duhok, Iraq. Moments after their release, the bears reportedly panicked and lunged at onlookers. It is not clear yet whether anyone was injured. Visit Insider’s homepage for more stories. Six Syrian brown bears ran amok in the […] 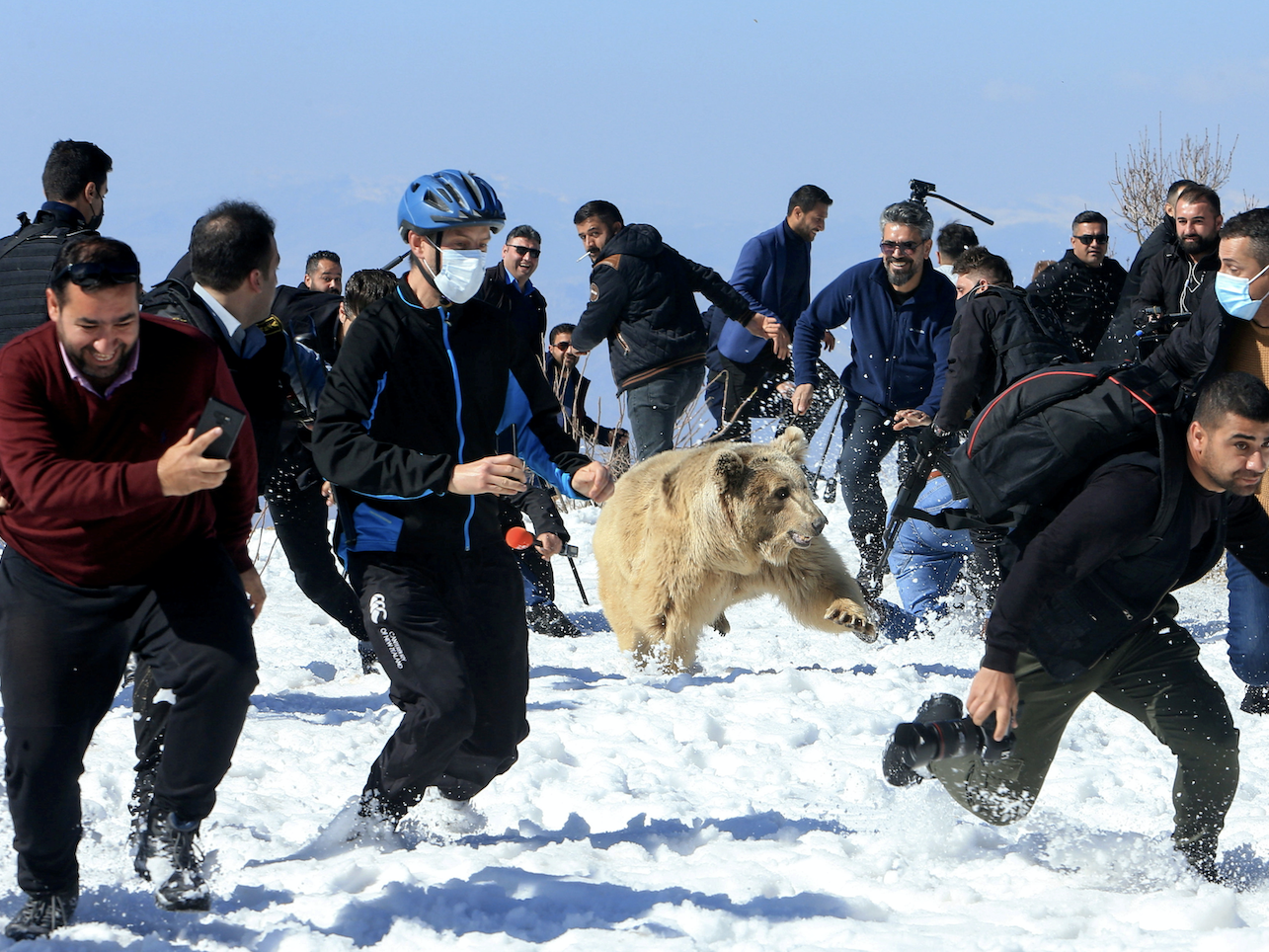 Steve Irwin’s son won a Wildlife Photographer of the Year award for a photo of Australian wildfire. Robert, 17, photographed the blaze near a reserve named after his father. He used a drone that “only â€¯had a few minutes of battery left â€¯to â€¯spare” to capture the image. Visit Insider’s […] 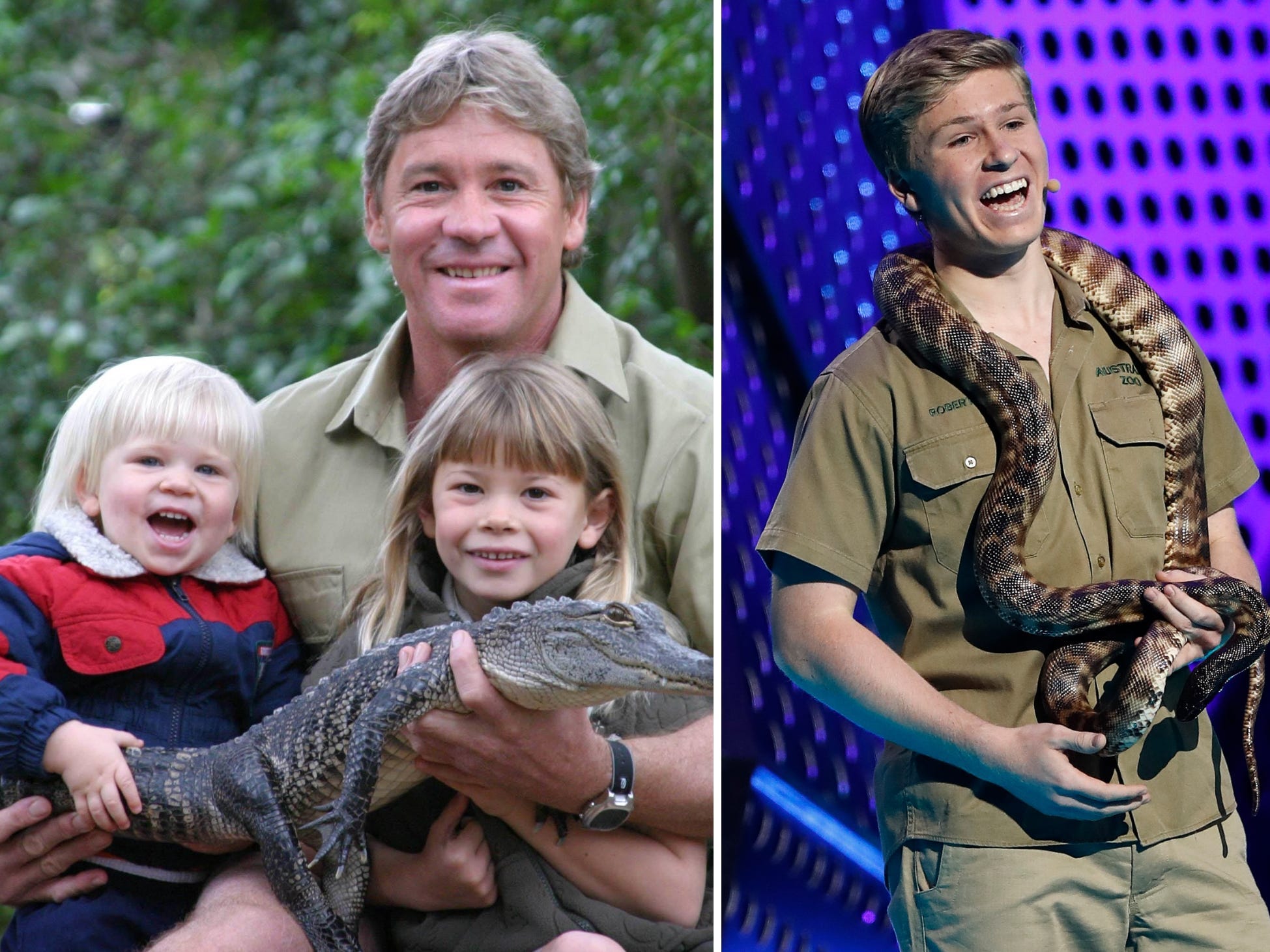 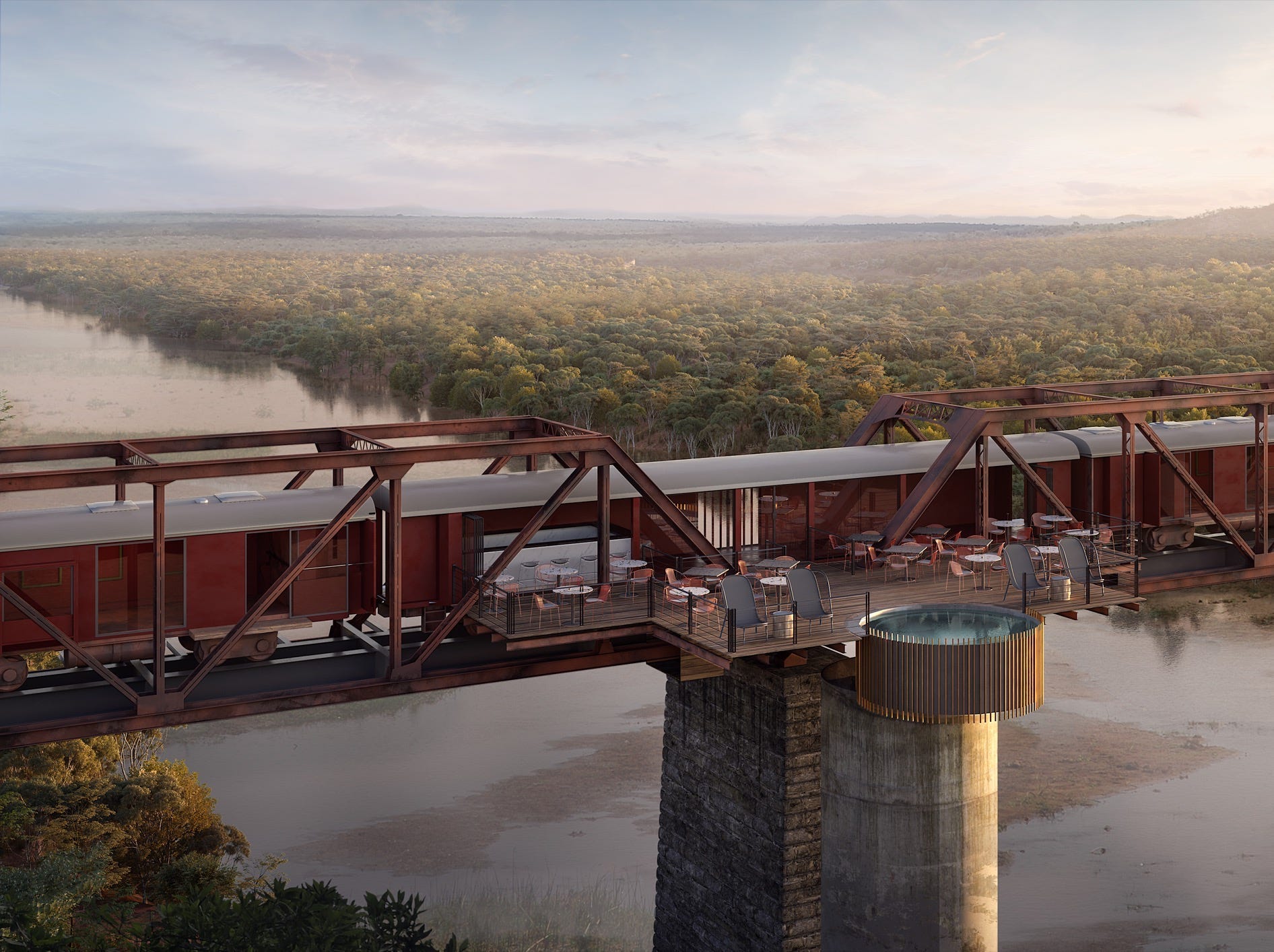 Utah’s $US5m animal crossing has been hailed a success after a Facebook video posted by the Utah Division of Wildlife Resources showed various wildlife species using it across a busy interstate. The Parleys Canyon Wildlife Overpass extended over the I-80 highway in Summit County, Utah, near Salt Lake City and […]

The most popular wildlife photos of the year include a moose stare-down, a shark smorgasbord, and a lynx playdate

The London Natural History Museum’s annual Wildlife Photographer of the Year competition offers the public a chance to vote on their favourite images from the contest. The leading photographs show an Iberian lynx along a Spanish highway, a civet cat taking a backpack ride in India, and an animal rescuer […] 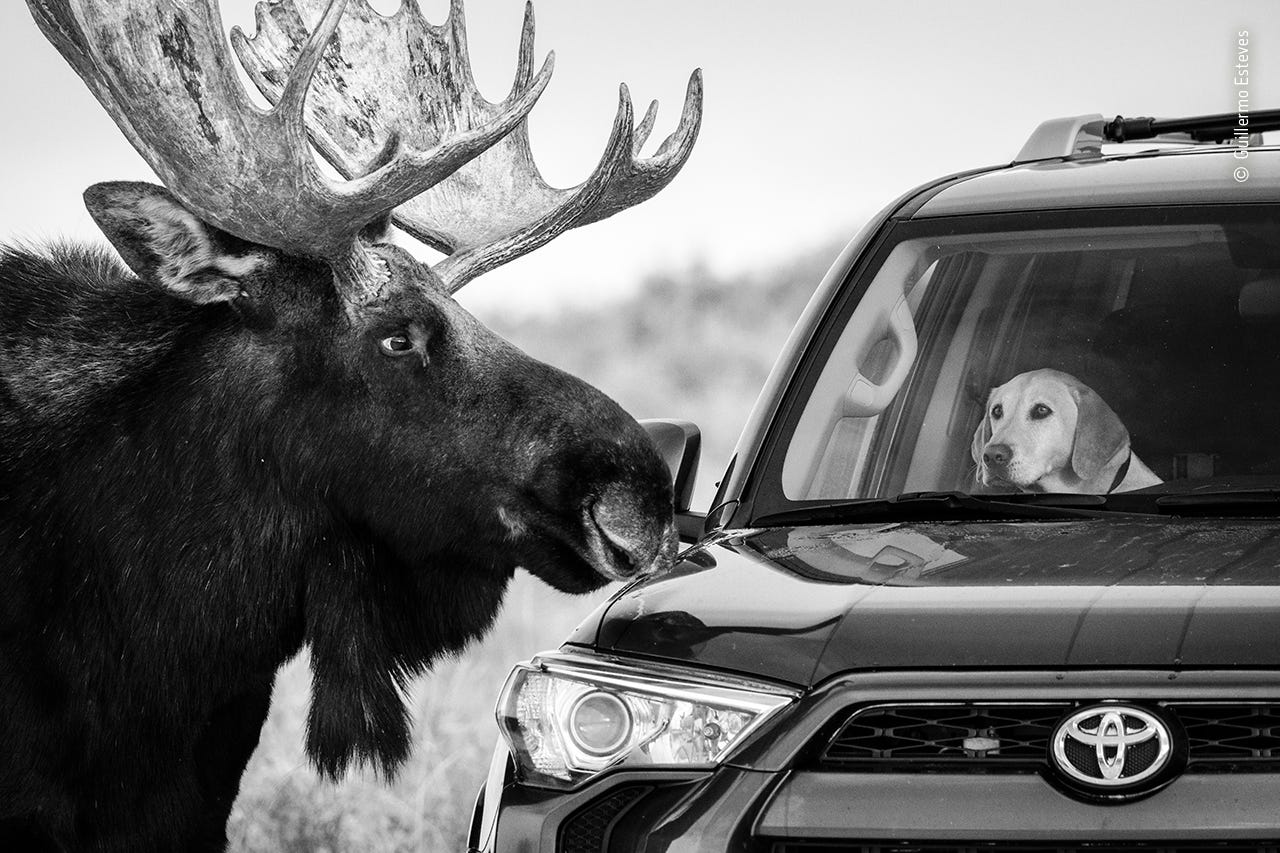 The world’s last known white giraffe has been fitted with a GPS tracker in order to deter poachers earlier this month. The male giraffe, which has a rare genetic trait called leucism that causes a white colour, has been fitted with the device at Ishaqbini Hirola Community Conservancy in Ijara, […] 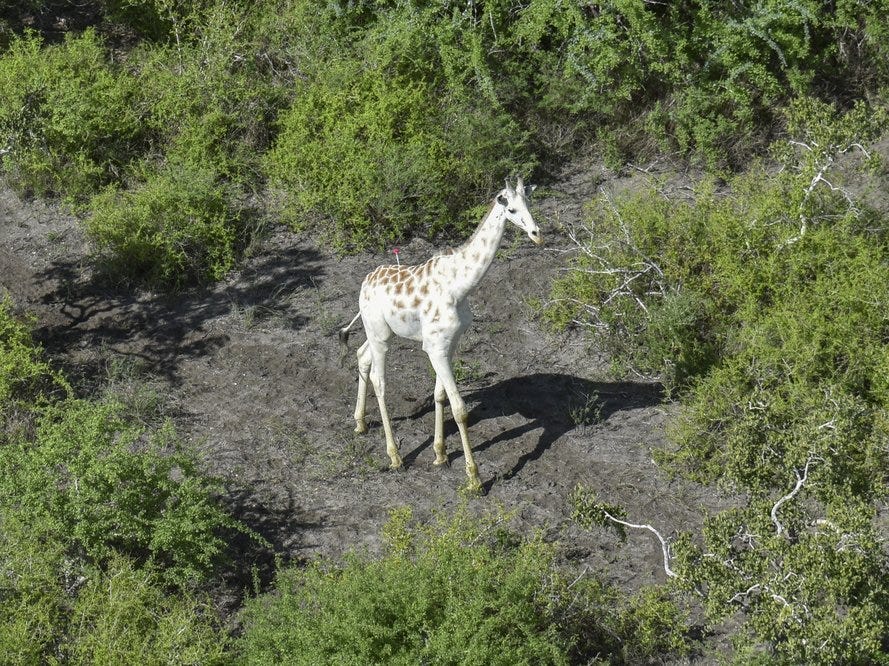 A Japanese town has deployed red-eyes “Monster Wolf” robots that are meant to scare away wild bears that have been roaming around its neighbourhoods. Bear encounters have been at an all-time high in the town of Takikawa, on the northern island of Hokkaido, prompting the government to convene an emergency […] 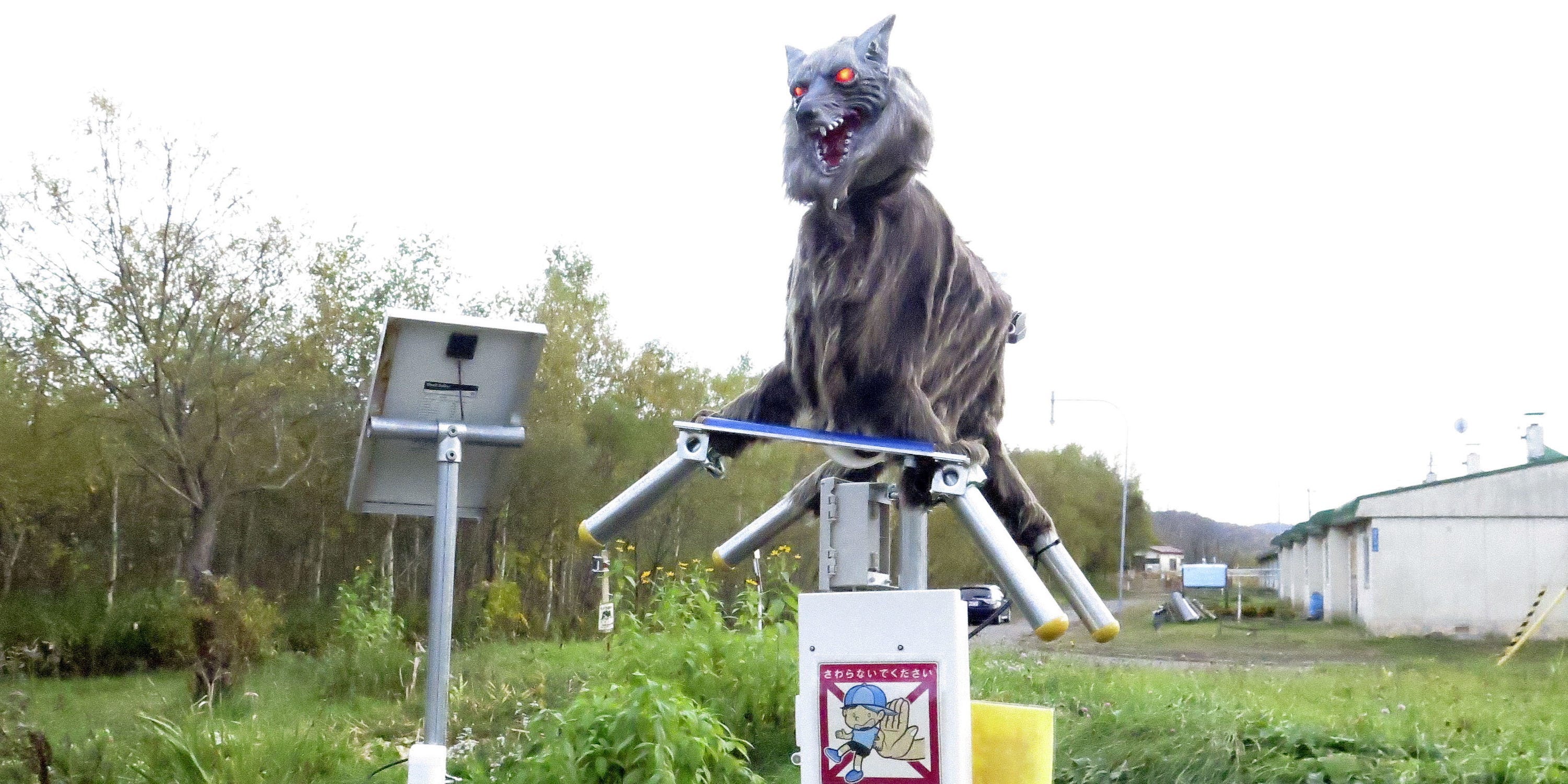