56 documentaries on Netflix you need to go watch right now

There are a lot of great documentaries on Netflix. Highlights include “The Last Dance,” “Tiger King,” and several Oscar-winners. Here are 56 must-see titles. Visit Insider’s homepage for more stories. Whether they’re series or movies, we can’t get enough of non-fiction storytelling. And thankfully Netflix has a bevy of fantastic […] 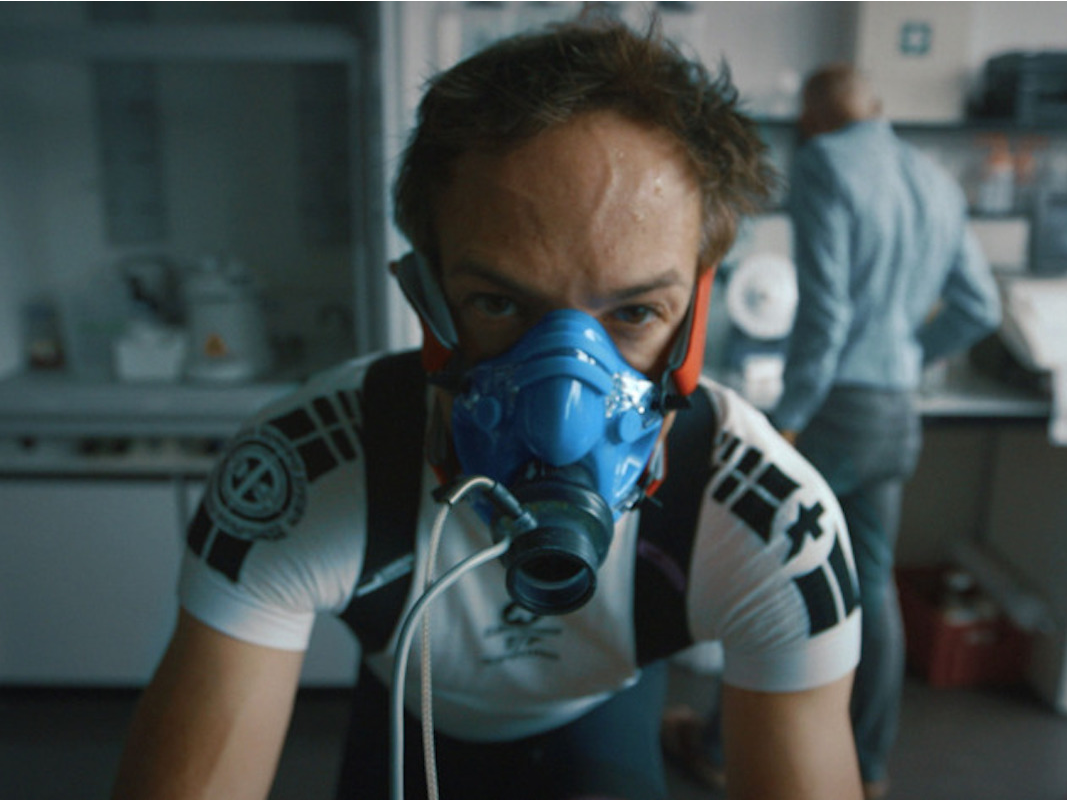 The directors of Netflix’s “Wild Wild Country” said they are “definitely” open to doing a follow-up. The 6-part docuseries looks at the rise and fall of Rajneeshpuram, a city built in rural Oregon in the 1980s by followers of an Indian guru. Directors Chapman and Maclain Way talked to Business […] Netflix’s ‘Wild Wild Country’ directors explain how they unravelled the story of a cult famous for sex, Rolls Royces, and bioterrorism

Netflix’s new 6-part docuseries, “Wild Wild Country,” has become its latest sleeper hit. Business Insider talked to the directors of the series, which takes an in-depth look at a cult that attempted to build a utopian city in rural Oregon in the 80s. The show is filled with “insane” details […] Netflix’s latest docuseries, “Wild Wild Country,” depicts the scandals surrounding a “crazy sex cult” that in 1984 committed the largest bioterror attack in US history. The series traces the controversial history of the Indian mystic Bhagwan Shree Rajneesh and the spiritual movement he founded in Mumbai in 1970. In 1981, […]