The Dixie Fire, currently ranked as the third-largest fire in California history, engulfed a small town with buildings dating prior to the Gold Rush. 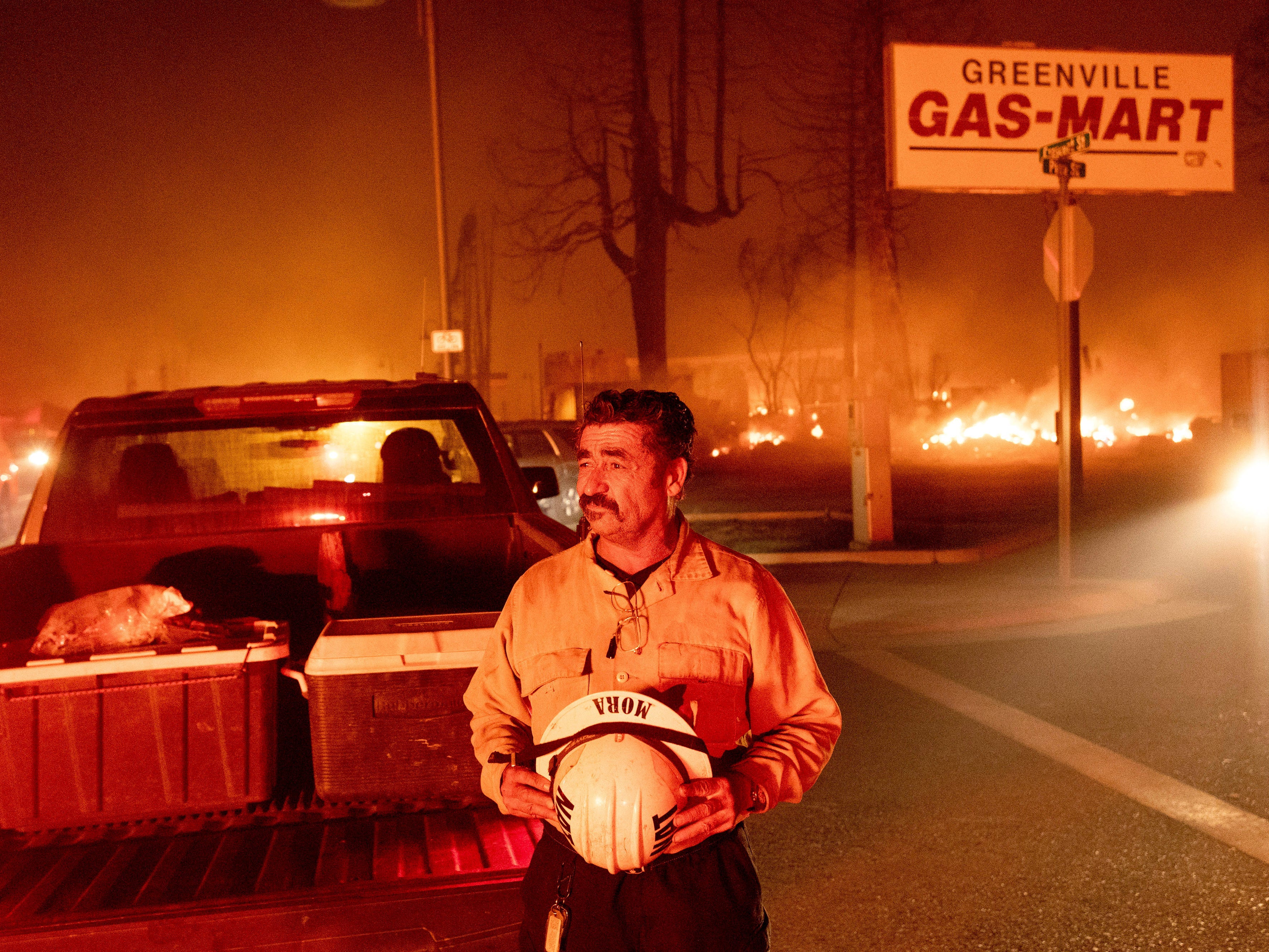 The sky over San Francisco was remarkably dark and orange on Wednesday. Scientists say the colour comes from smoke particles from wildfires across the state. San Francisco residents took to social media to share the sky, comparing it to sci-fi films like “Blade Runner.” Visit Business Insider’s homepage for more […] 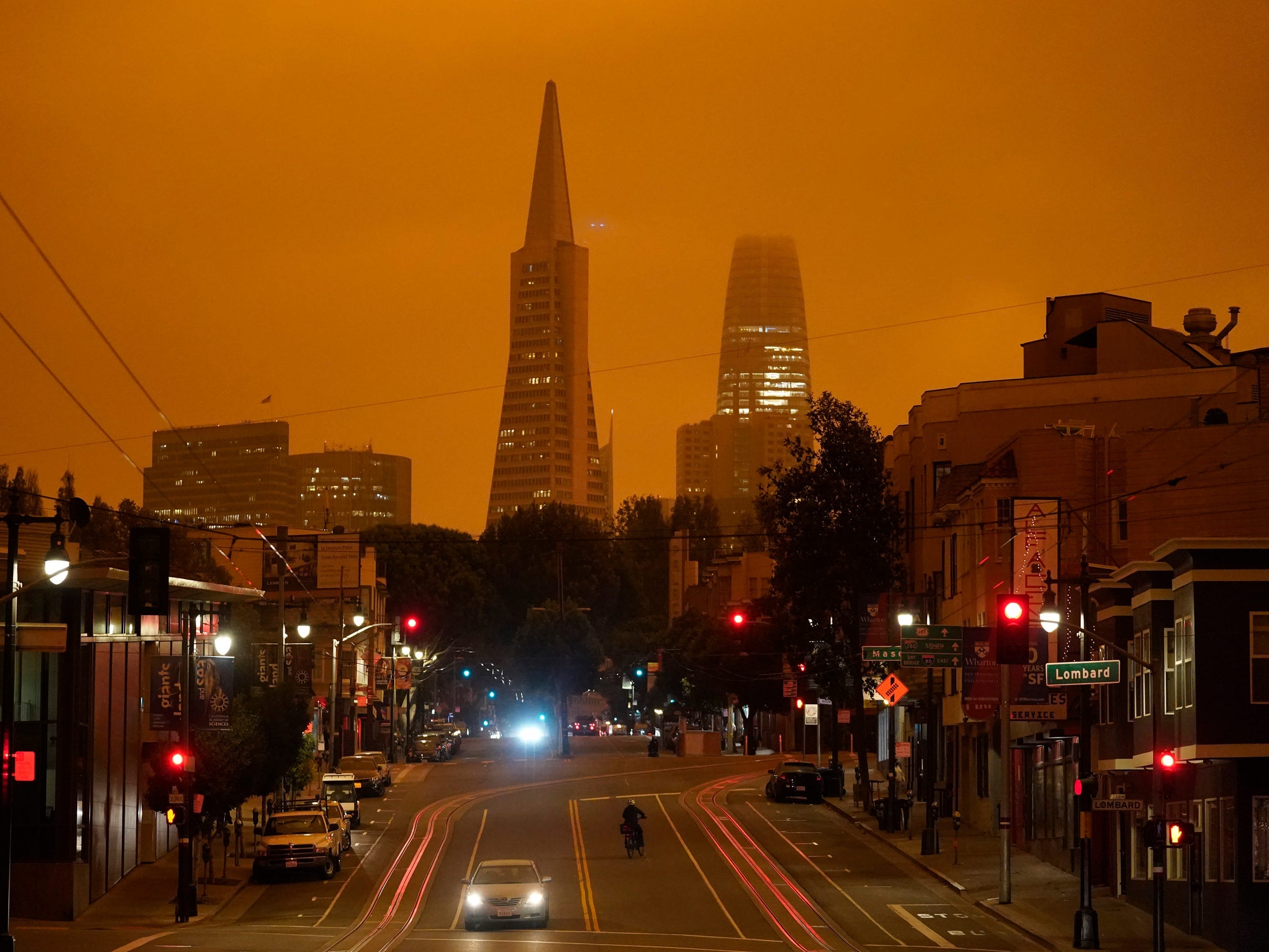 Smoke from the California fires blots out the sun, ruins air quality, and gives the Bay area a bizarre glow

Thick smoke drifting from the California wildfires has blacked out out the sun – leaving cities and steeped in dangerous clouds of smoke. Photos show the effect of the ash and smoke, which has got as far as Sacramento, Oakland, and San Rafael. The Camp Fire has been moving across […]

The California National Guard posted a video on Facebook on Saturday from the cockpit of a C-130 as it dropped flame retardant on the Carr Fire raging in California. The Carr Fire, which broke out last Monday, has thus far killed six people, including two firefighters, and has forced about […]