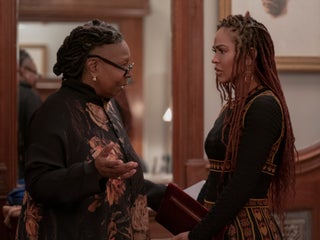 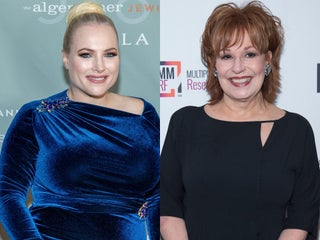 WHERE ARE THEY NOW: The cast of ‘Star Trek: The Next Generation,’ 34 years later

"Star Trek: The Next Generation" aired for seven seasons from 1987 to 1994, with some characters returning for "Star Trek: Picard" over 20 years later. 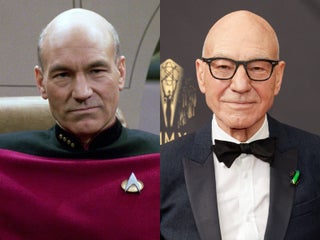 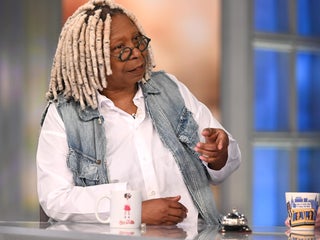 "Shark Tank's" Barbara Corcoran made a fat-shaming "joke" towards Goldberg during Thursday's episode of "The View." Navarro quickly defended Goldberg. 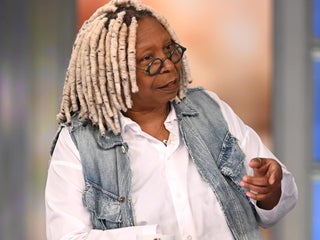 Ashley Judd had an abortion and said that if she didn't, she "would've had to co-parent with my rapist." 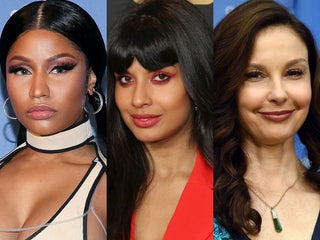 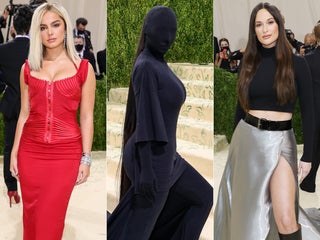 Harvey Keitel is still crushed he wasn’t in ‘Sister Act 2’: ‘I was waiting for that call’

The legendary actor told Insider that the Whoopi Goldberg-led film was the only sequel from all the movies he's ever done that he wanted to do. 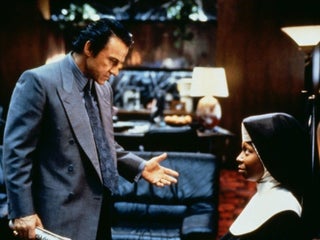 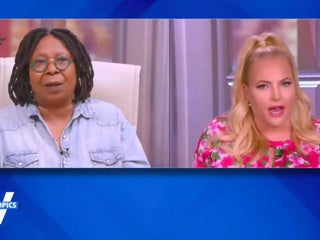 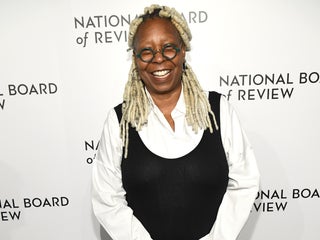 Joy Behar of “The View” will stay home from the show out of concerns about the coronavirus. Behar said she’s healthy, but due to her age she was at a higher risk of suffering complications from the virus. She said she made her decisions shortly after receiving a text from […] 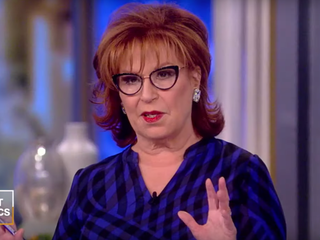 Rep. Alexandria Ocasio-Cortez, who’s endorsed Sen. Bernie Sanders, agreed with hosts of The View who argued that Sanders should “do more” to reign in his supporters’ behaviour online. Conservative host Meghan McCain described the harassment she and others have faced from “Bernie Bros” as “disgusting and vitriolic.” Ocasio-Cortez said Sanders […] 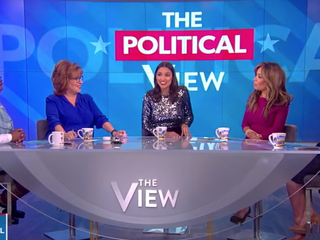 The main acting awards all went to veterans of the industry at the 2020 Oscars. Brad Pitt and Laura Dern won awards for their roles in “Once Upon a Time in Hollywood” and “Marriage Story,” respectively. Joaquin Phoenix won best actor for his leading role in “Joker.” While these actors […] 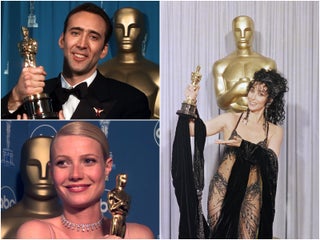 “The View” host Meghan McCain spoke out in support of Mike Pompeo, who made headlines for berating NPR host Mary Louise Kelly. The Secretary of State has denied calling Kelly “unhinged” and accusing her of lying in private after the interview, McCain said, dismissing the melee as a “he said-she […] Whoopi Goldberg reportedly scolded ‘The View’ audience for booing when they got too rowdy during Donald Trump Jr.’s appearance

Donald Trump Jr. and his girlfriend, Kimberly Guilfoyle, appeared on “The View” on Thursday to promote his new book, “Triggered.” The audience loudly booed and cheered throughout the show, to the point where the moderator Whoopi Goldberg had to quiet everyone down during a commercial break, according to The Hollywood […] Whoopi Goldberg, a cohost of “The View,” on Tuesday slammed the actress Debra Messing for wanting to publicise a list of attendees at a fundraiser for President Donald Trump, comparing it to McCarthyism. In response to a story detailing a planned Trump fundraiser in Beverly Hills, California, Messing tweeted on […] ‘Don’t feel bad for me, b—-‘: Meghan McCain and Joy Behar got into a spirited argument over Trump on ‘The View’

“The View” cohosts Meghan McCain and Joy Behar got into a shouting match in a discussion about President Donald Trump‘s reelection-campaign kickoff. “Being the sacrificial Republican every day … don’t feel bad for me, b—-,” McCain said, wagging her finger at Behar. The tensions seemed to be smoothed over when […] Bella Thorne tearfully called out Whoopi Goldberg for criticising her leaked nude photos: ‘Blaming girls for taking the photo in the first place is sick and honestly disgusting’

Bella Thorne decided to leak her own nude photos when a hacker threatened her with them. Whoopi Goldberg criticised the 21-year-old actress and model on “The View” for taking them in the first place. “Listen, if you’re famous, I don’t care how old you are, you don’t take nude pictures […] Serena Williams has been defended by Whoopi Goldberg after the tennis star was accused by Dominic Thiem, the fourth-ranked men’s player, of having a “bad personality.” “Listen, man, don’t nobody know who you are,” Goldberg said on Monday’s episode of the US talk show “The View.” The renowned men’s player […]