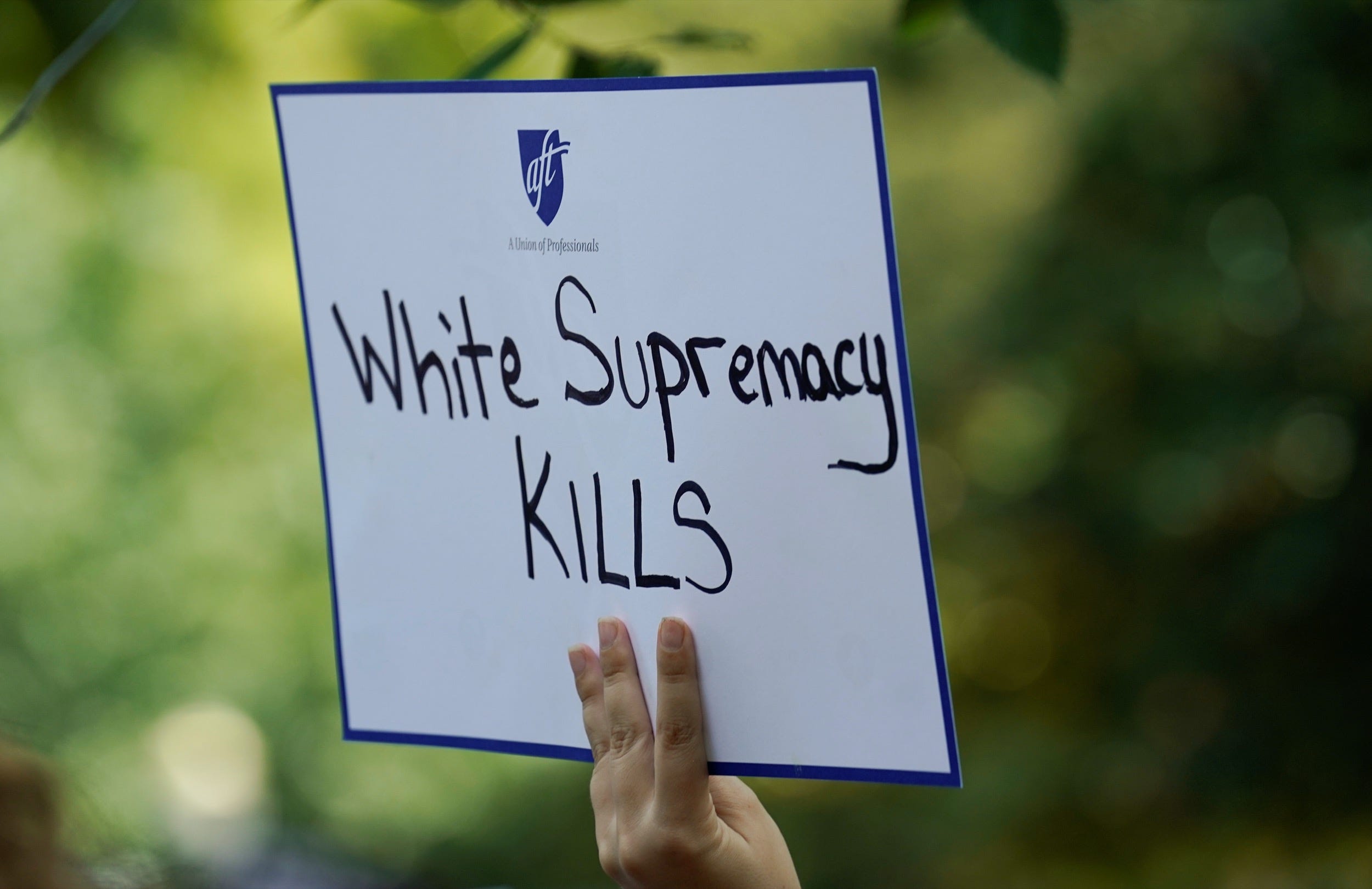 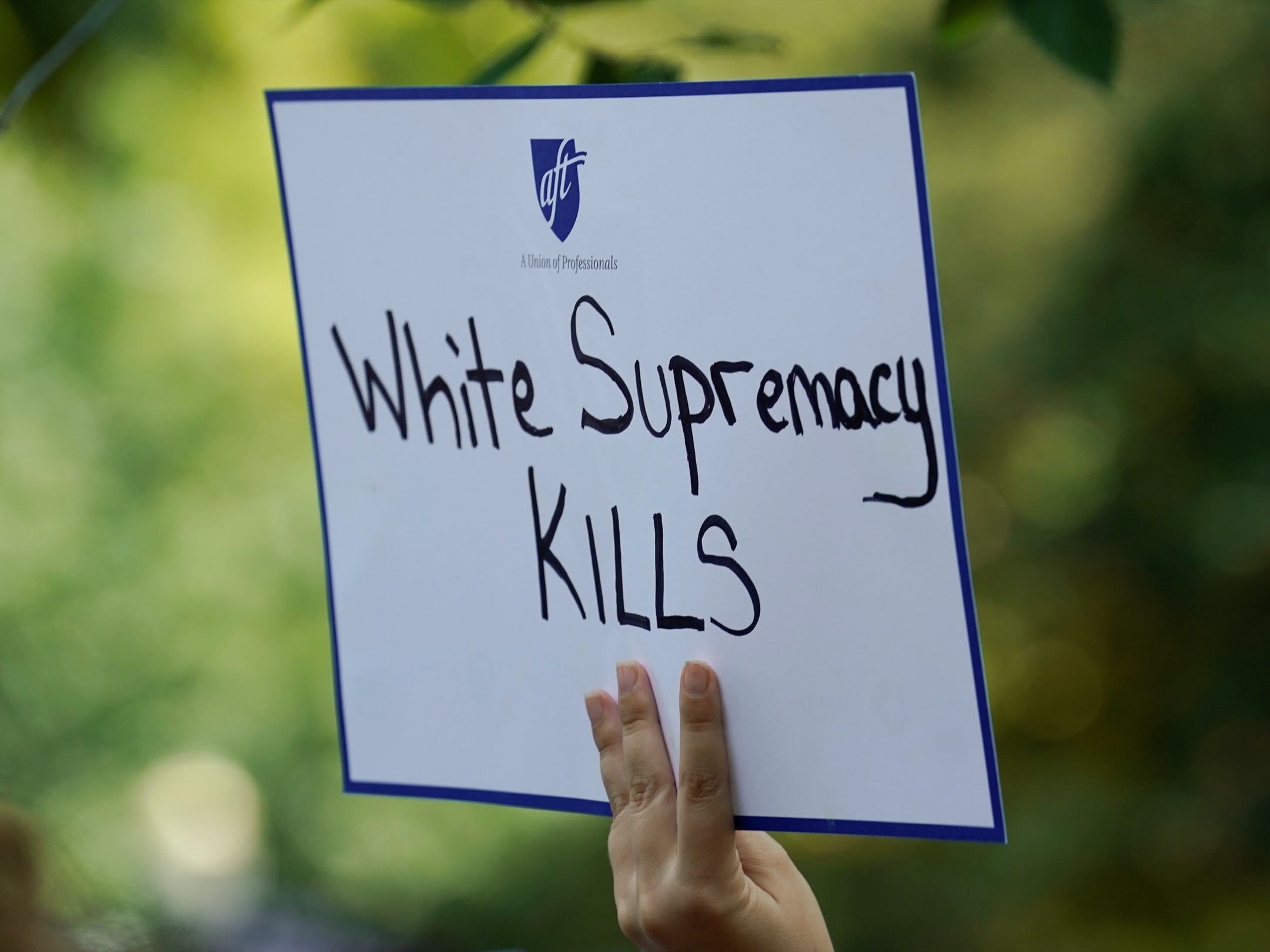 James Gulick, 18, has been accused by federal prosecutors of throwing a firebomb and damaging the facilities of a Delaware Planned Parenthood building. Gulick is accused of spray-painting the facility with the words “Deus Vult,” a medieval Crusader battle cry that has recently been appropriated by far-right groups. Medieval experts […] The mother of a white supremacist who killed a black man to start a ‘race war’ says she had no idea he was ‘evil.’ An expert says it’s ‘easier than one might think’ for people to hide extreme views from their family.

James Harris Jackson was sentenced to life in prison without parole in February after admitting to fatally stabbing 66-year-old Timothy Caughman with a sword on a New York street in March 2017. For years before the killing, Jackson had Googled white supremacy and Nazi-related websites and expressed a hatred toward […]