The Sons of Confederate Veterans email database contained 71 military, 46 government, and 204 school email addresses, according to The Nation. 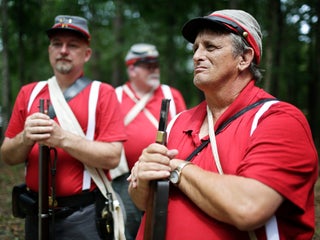 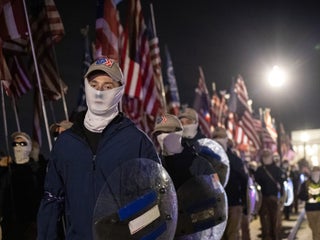 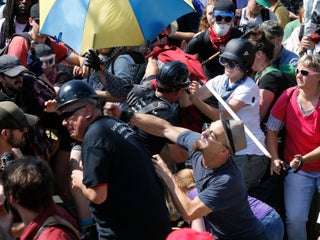 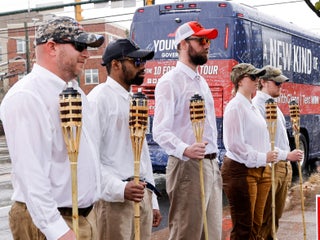 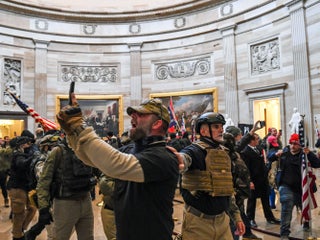 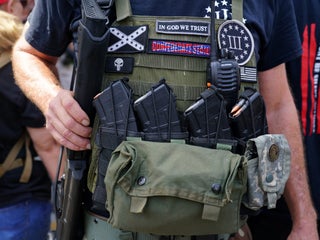 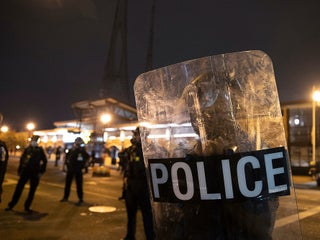 Homeland Security chief Alejandro Mayorkas on Wednesday told congressional lawmakers domestic violent extremism is the "greatest threat" to the US. 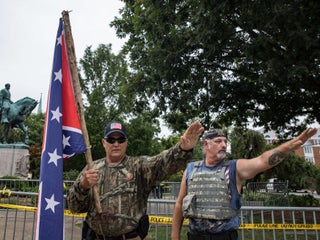 "Woke supremacy is as bad as white supremacy. We need to take that seriously," Sen. Tim Scott told Fox News. 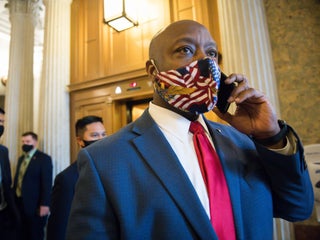 PayPal suspended an account used by a notorious white supremacist. The man was using PayPal to sell copies of his book. The activity was brought to light by anti-fascist activists. Visit the Business section of Insider for more stories. An avowed white supremacist will have to find another way to […] 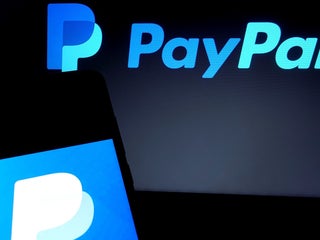 We combed through hours of video footage and hundreds of social media accounts to identify the symbols that Trump supporters displayed at the Capitol on January 6. Among them were an OK hand gesture hijacked to read “WP” for white power, a neo-Nazi tattoo, and a Camp Auschwitz sweatshirt. Some […] 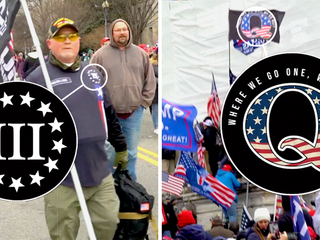 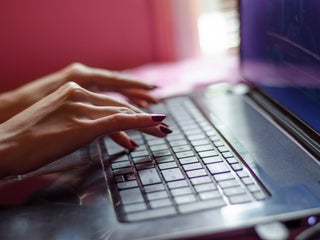 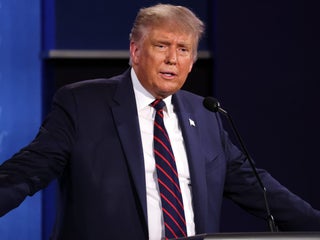 ‘Dilbert’ creator Scott Adams said he felt ‘abused’ by Trump for failing to condemn white supremacists at the first presidential debate, but says he’ll vote for him anyway 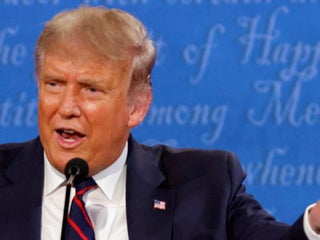 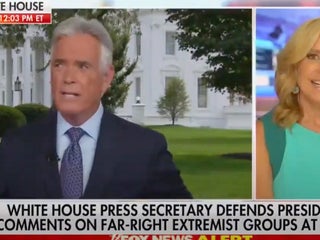 Trump has repeatedly been endorsed by white supremacist groups and other far-right extremists, and they have looked to him as a source of encouragement

President Donald Trump’s refusal to explicitly condemn white supremacist groups during Tuesday night’s debate follows a similar pattern. Extremism experts warn that Trump gave a boost to the far-right group known as the Proud Boys by mentioning them during the debate. Trump’s racist, xenophobic rhetoric has frequently been viewed as […] 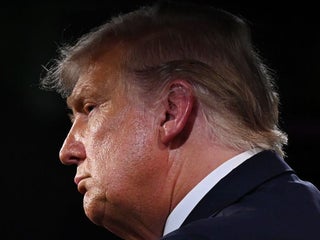 Members of the far-right Proud Boys group are hailing President Donald Trump’s comment at Tuesday night’s presidential debate for them to “stand back and stand by.” Multiple members of the group spoke out online in response, posting comments like, “Standing by sir.” Trump addressed the group after the debate moderator […] 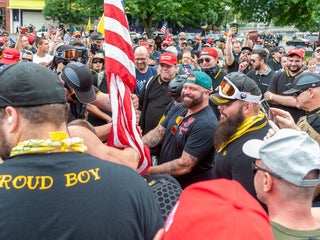 Trump, Barr, and the GOP present antifa as a major threat in the US, but they’re not killing people — unlike white supremacists

President Donald Trump and his allies have repeatedly portrayed antifa as a major threat in the US, with scant evidence to back them up. Data on extremism in the US shows that far-right groups are tied to dozens of fatal incidents in recent years, while antifa has not been found […] 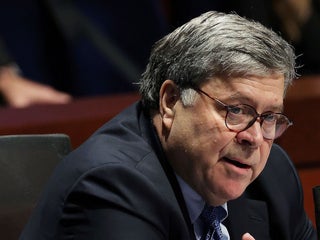 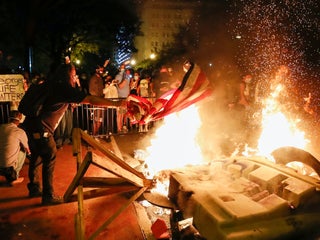 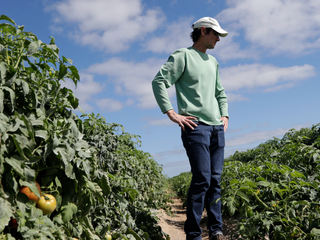