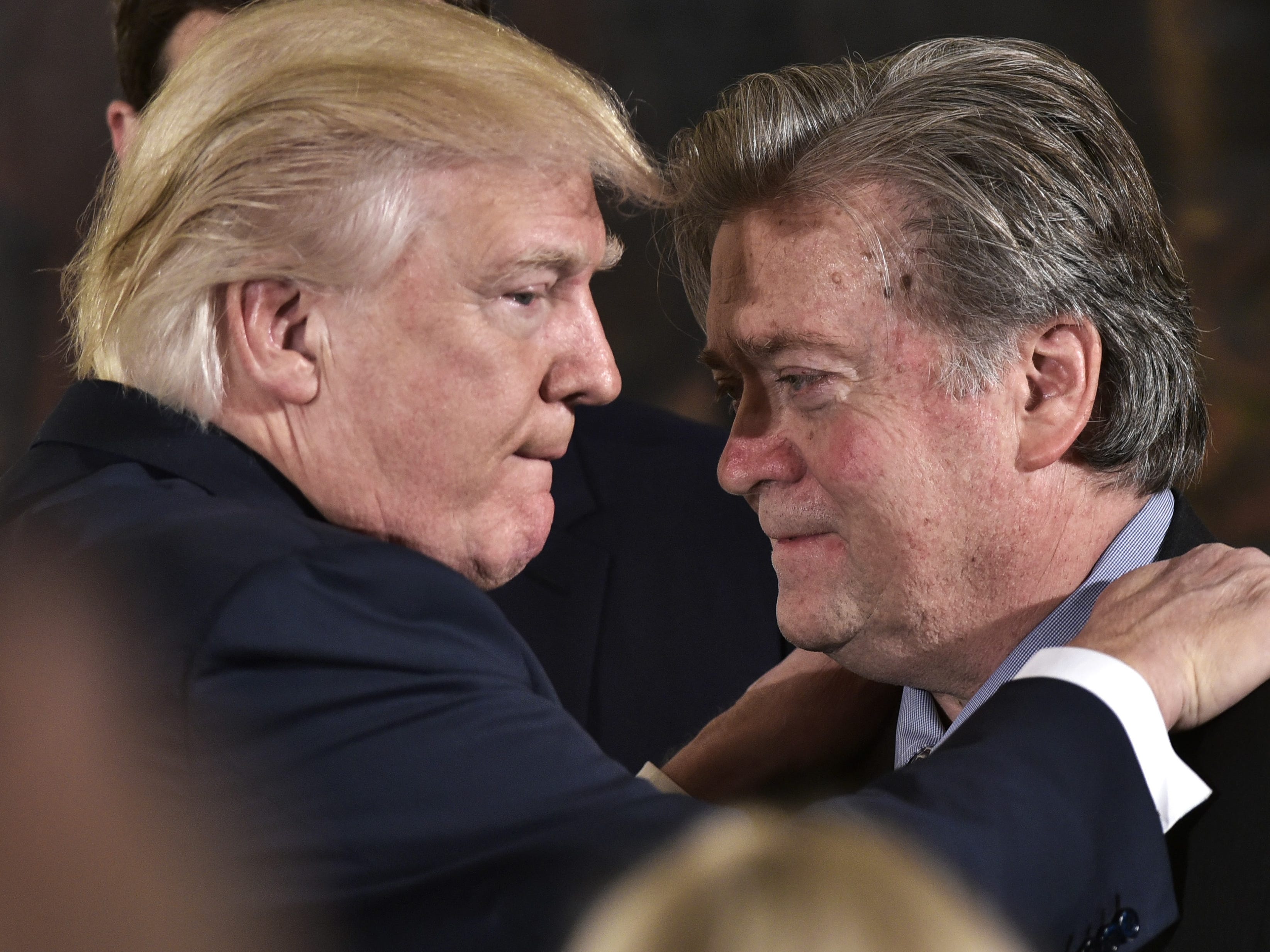 If you're an insider concerned about illegal activity or ethical breaches, read these tips on how to communicate securely with our journalists. 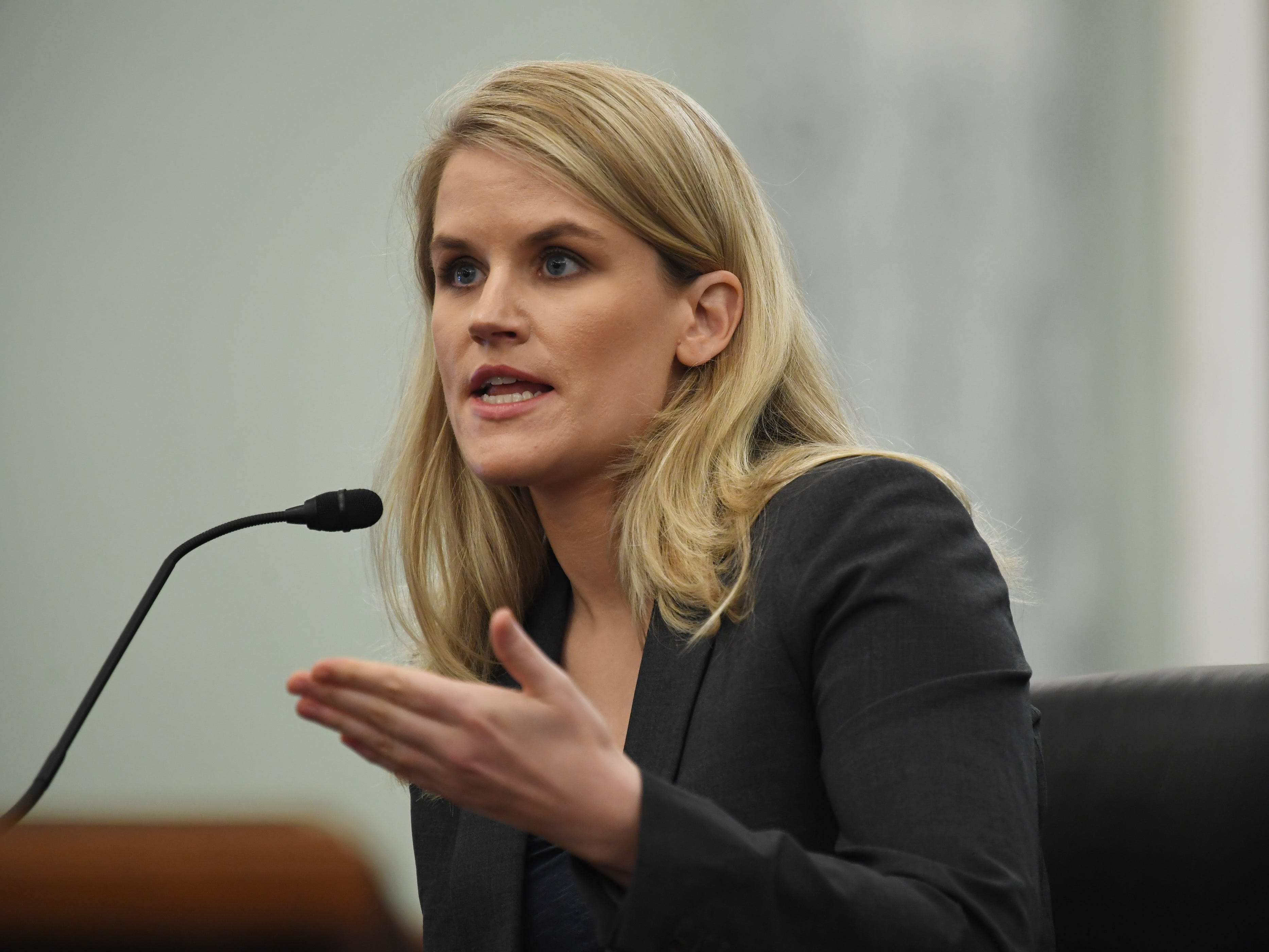 Tech whistleblowers are all over the news. The decision to go public or leak info is risky so a new handbook by Pinterest's whistleblower offers advice. The SEC has awarded nearly $200 million to individual whistleblowers in 2021, beating its annual record

The Securities and Exchange Commission has given out nearly $200 million in whistleblower awards to 40 individuals this year, surpassing its record. 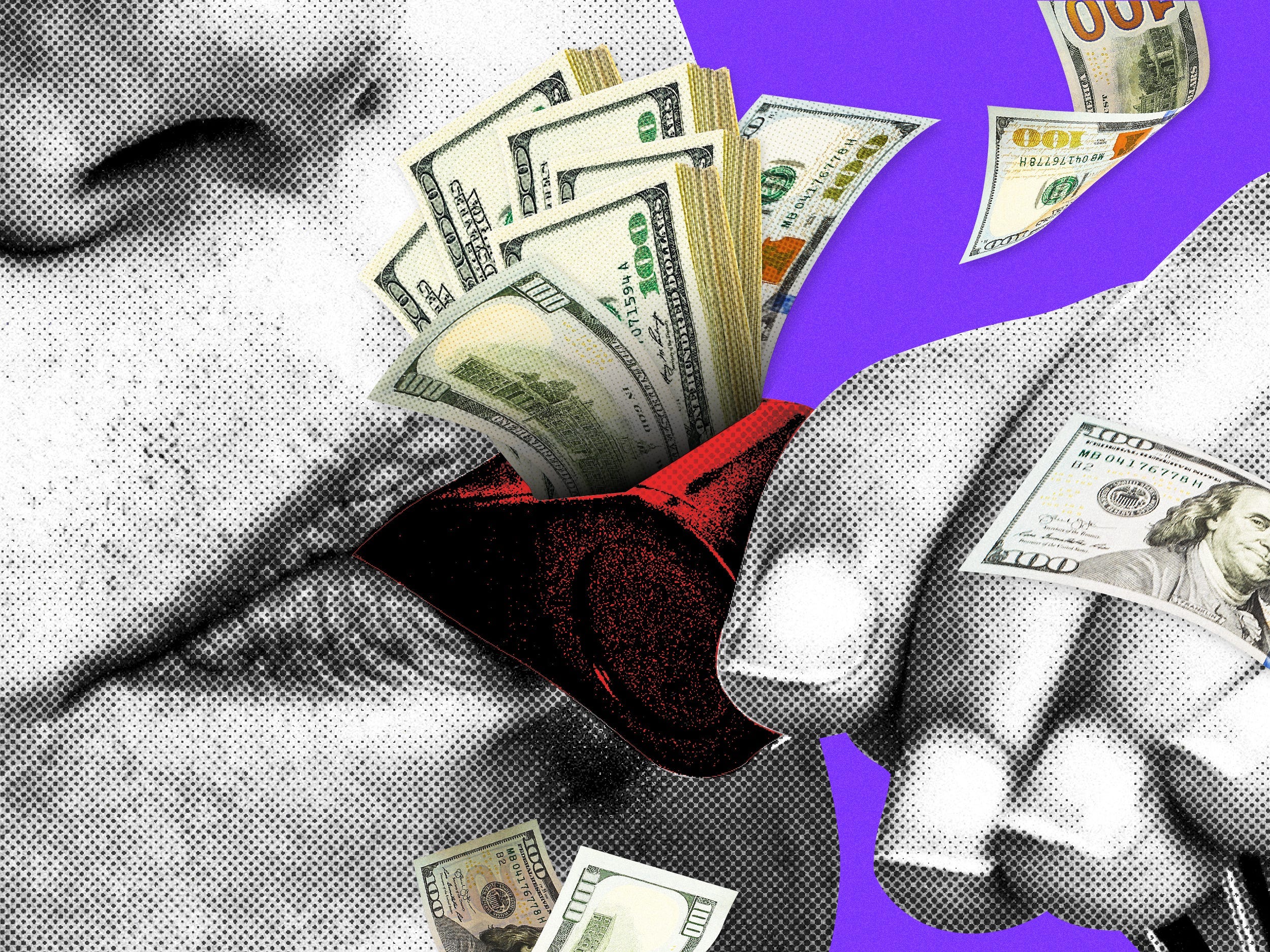 The Securities and Exchange Commission paid out a record $US50 million whistleblower award to one person who “provided detailed, firsthand observations of misconduct by a company,” according to a Thursday statement. The payout pushes the SEC’s total awards to whistleblowers above $US500 million since the first payment was made in […] 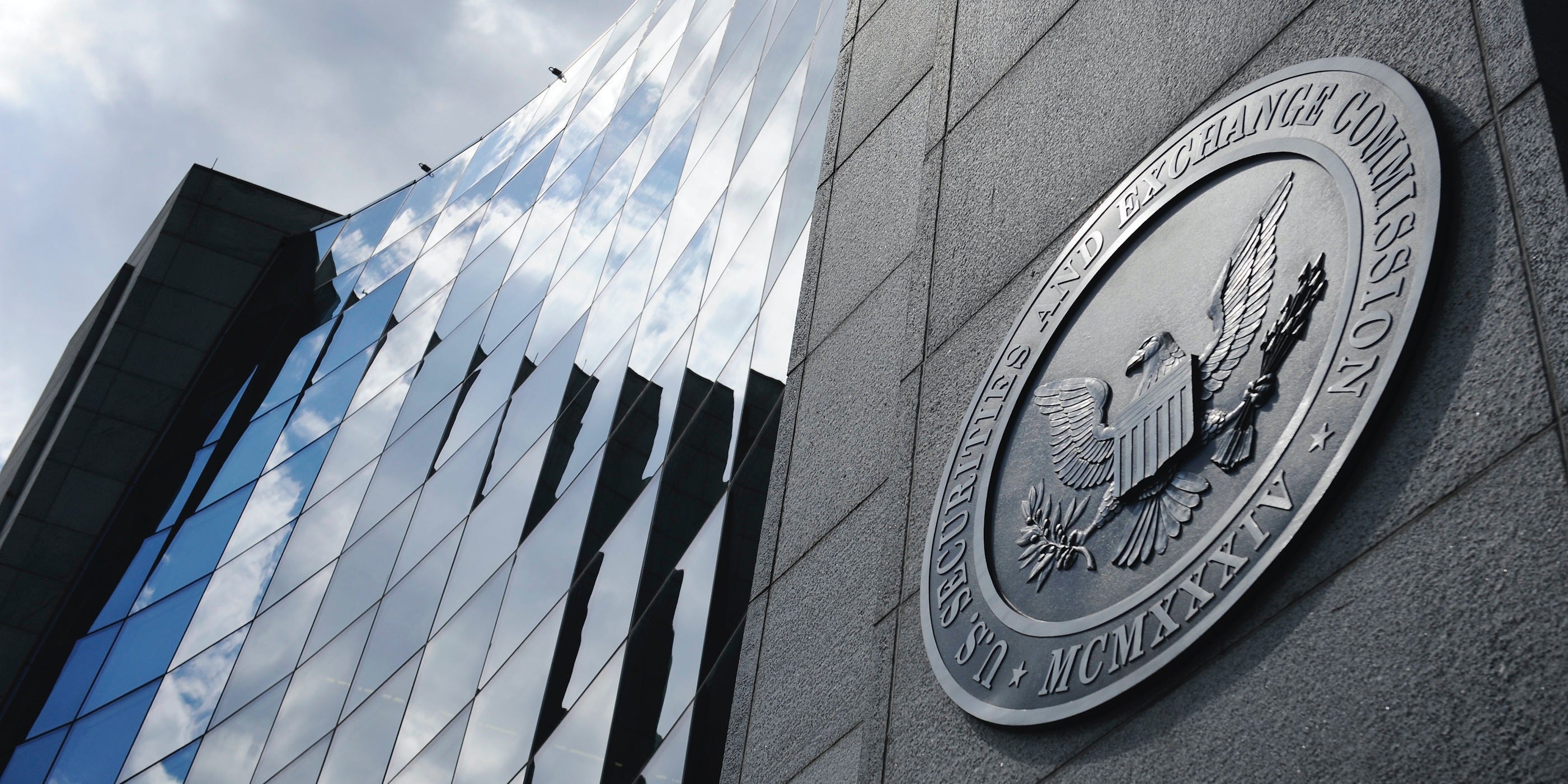 A second whistleblower has come forward in the Ukraine scandal with first-hand knowledge of some of the allegations outlined in the original whistleblower complaint that’s sparked an impeachment inquiry into President Donald Trump. The New York Times on Friday reported that a second intelligence official with concerns about Trump’s interactions […]
Tech Jul. 27, 2019, 4:23 AM

Christopher Wylie is the 28-year-old whistleblower on Cambridge Analytica, the data-analytics firm that played an important role in Trump’s 2016 campaign and the Brexit Leave campaign. Wylie said his Facebook account was disabled on Sunday, “for blowing the whistle, on something they have known privately for two years.” Facebook says […]
Markets Oct. 25, 2016, 10:21 AM