Dr. Rick Bright, a former government scientist who was fired last month, filed a whistleblower complaint on Tuesday accusing the Department of Health and Human Services of ignoring his early warnings about the coronavirus, CNN reported. Bright claims he was fired for resisting the White House’s push to use the […] 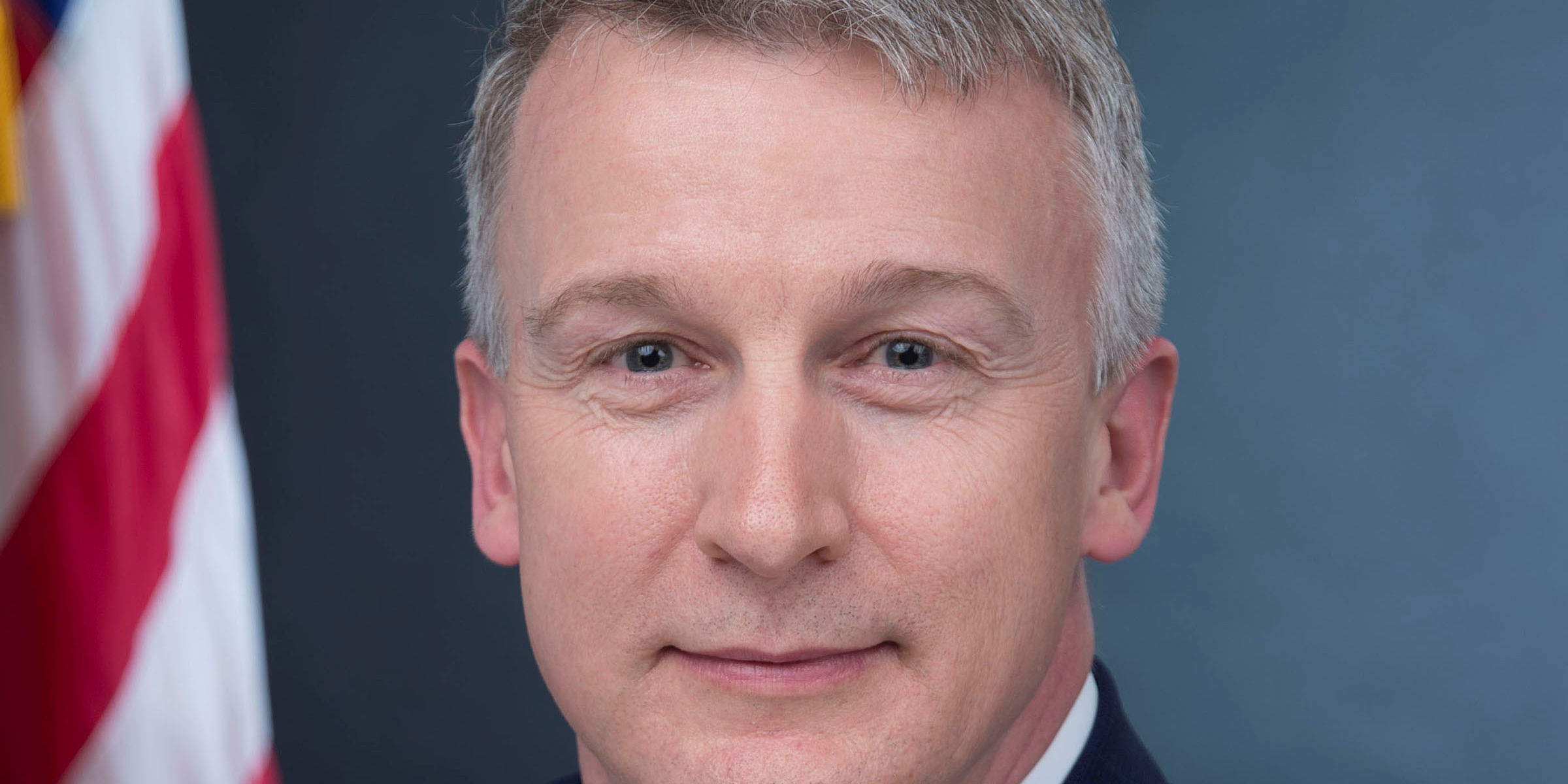 A top US vaccine scientist plans to file a whistleblower complaint, after alleging he was ousted in retaliation for not touting Trump-backed coronavirus treatments

Rick Bright was removed this week from his post as director of the Biomedical Advanced Research and Development Authority (BARDA), which is overseen by the Health and Human Services Department. He claimed he was ousted for refusing to promote unproven coronavirus treatments, and he plans to file a whistleblower complaint […]

Federal prosecutors in Michigan have charged a man with sending a death threat after he sent an email to the lawyer representing the Ukraine whistleblower in November 2019, according to court records. The email said “those that represent traitors shall meet the same fate” of “miserable deaths” and was sent […] The House of Representatives passed a resolution on Wednesday to transmit the two articles of impeachment against President Donald Trump to the Senate. It could take several days for the Senate to finalise the rules for Trump’s trial, which includes a discussion about witnesses. House Speaker Nancy Pelosi announced earlier […] Trump’s impeachment trial could start as soon as next week

Senate Majority Leader Mitch McConnell has told Republican lawmakers that he expects to receive the House of Representatives’ articles of impeachment against President Donald Trump as soon as tomorrow, Politico reported. He also anticipates that a Senate trial could start as soon as next week. House Speaker Nancy Pelosi has […] The House of Representatives may not be done impeaching Trump

The House of Representatives may bring more articles of impeachment against President Donald Trump. Doug Letter, the lead counsel for House Democrats, reportedly told a federal appeals court on Friday, “That is on the table. There’s no doubt.” He also confirmed that House Speaker Nancy Pelosi had signed off on […] Former Vice President Joe Biden told the editorial board of the Des Moines Register that he would not comply if subpoenaed to testify in President Donald Trump’s impeachment trial in the Senate. He said he testimony would only be used to take the focus off of Trump and the offences […] Democrats are playing hardball on impeachment, and it’s depriving Trump of the one thing he wants most for his reelection

President Donald Trump is unequivocal: He is innocent, the July 25 phone call with Ukraine’s president was “perfect,” and the Senate will soon acquit him of the impeachment charges against him. But Democrats are throwing a wrench into Trump’s plan. House Speaker Nancy Pelosi and other Democratic lawmakers may withhold […] TRUMP IMPEACHED: House of Representatives charges the president with abuse of power and obstruction of Congress

The House of Representatives impeached President Donald Trump on Wednesday night, passing two articles of impeachment largely along party lines. He is the third president in US history to be impeached. The first article, charging Trump with abuse of power, passed the House with a vote of 230-197. The second […] ‘He gives us no choice’: House Speaker Nancy Pelosi makes a historic speech as Congress stands on the brink of impeaching Trump

House Speaker Nancy Pelosi took the floor of the House of Representatives on Wednesday and gave a historic speech as President Donald Trump stands on the brink of likely impeachment. “As Speaker of the House, I solemnly and sadly open up debate on the impeachment of the President of the […] The House of Representatives on Wednesday held a historic hearing that culminated in the impeachment of President Donald Trump. The House voted to pass two articles of impeachment against Trump at the end of the hearing, making him the third president in US history to be impeached. The hearing began […] Former New York Mayor Rudy Giuliani continued a string of attacks on Tuesday against Marie Yovanovitch, who was abruptly ousted as the US’s ambassador to Ukraine this year following a smear campaign against her by Giuliani and President Donald Trump. “Yovanovitch needed to be removed for many reasons most critical […] ‘I needed Yovanovitch out of the way’: Rudy Giuliani made a dangerous admission about his role in ousting a former US ambassador

Rudy Giuliani confirmed in detail to The New Yorker his role in engineering the ouster of Marie Yovanovitch as the US’s ambassador to Ukraine after she refused to help him dig up political dirt on former Vice President Joe Biden and his son. “I believed that I needed Yovanovitch out […] The House Judiciary Committee released its official report recommending President Donald Trump’s impeachment late Sunday. The 658-page document makes the case for impeachment by laying out an avalanche of evidence that House Democrats say shows the president abused his power and obstructed Congress while soliciting foreign interference in the 2020 […] 30 House Democrats are pushing for Rep. Justin Amash to be an impeachment manager in Trump’s Senate trial

Thirty House Democrats are pushing party leaders to appoint Rep. Justin Amash, who recently defected from the Republican Party, as one of the impeachment managers in a Senate trial for President Donald Trump, The Washington Post reported Sunday. These lawmakers reportedly believe Amash could be an effective voice to make […] House Judiciary Committee passes 2 articles of impeachment against Trump, charging him with abuse of power and obstruction of Congress Democratic Rep. Hank Johnson of Georgia didn’t hesitate to throw shade at Republican Rep. Matt Gaetz’s DUI record during a Thursday impeachment hearing. Gaetz went on a lengthy rant about Hunter Biden, the son of former Vice President Joe Biden, and mentioned the younger Biden’s history of substance use. When […] Republicans are homing in on 3 main defences of Trump amid the Ukraine scandal. Here’s why none of them hold up.

The Republican strategy throughout the impeachment inquiry into President Donald Trump until now was simple: Throw everything at the wall and hope something sticks. Now, as the Democrat-controlled House of Representatives prepares to charge Trump with abuse of power and obstruction of Congress, the GOP is homing in on three […]