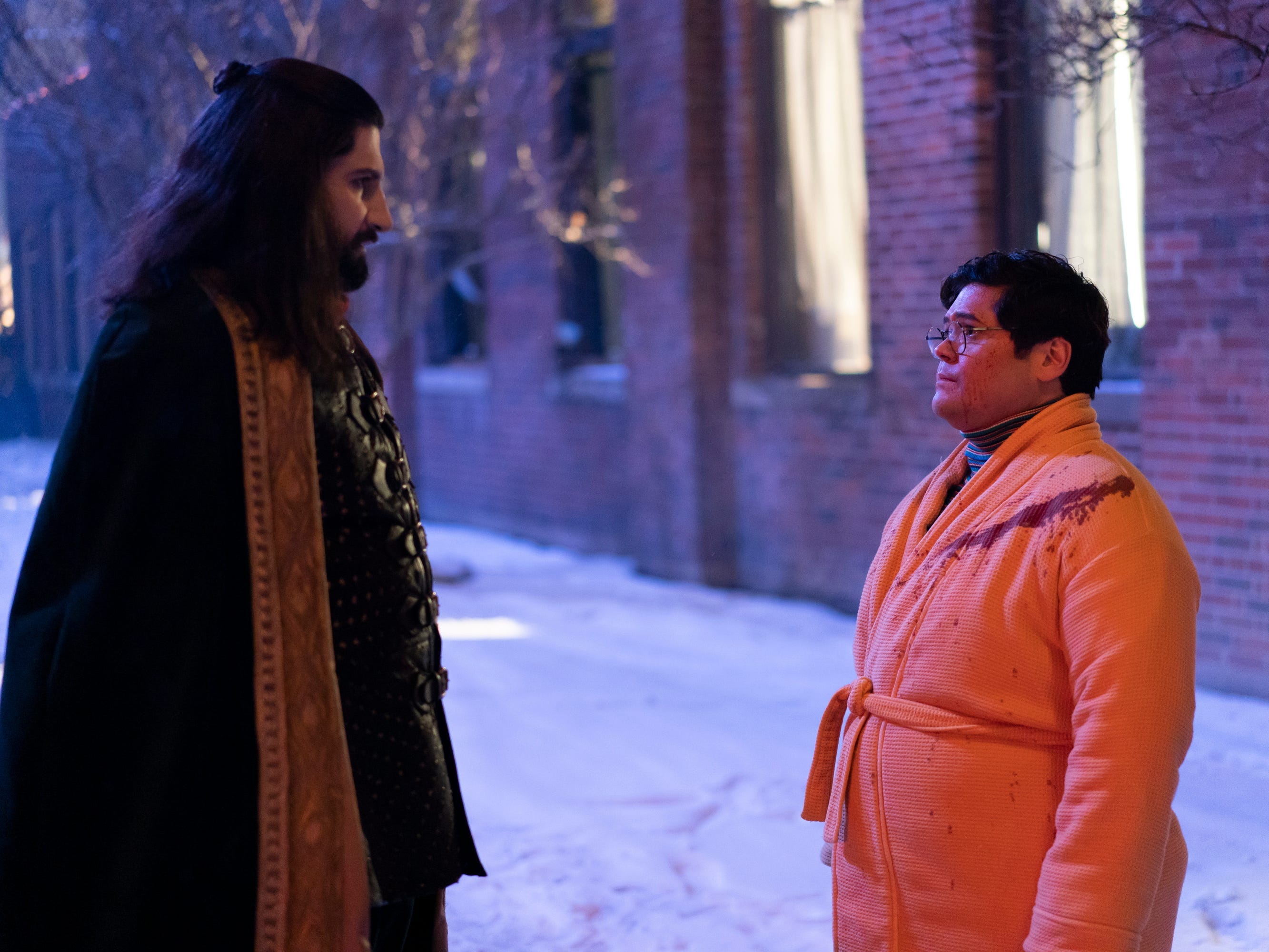 "I think Guillermo was team Edward. I think he has to be," Harvey Guillén said of his character on the FX vampire comedy. 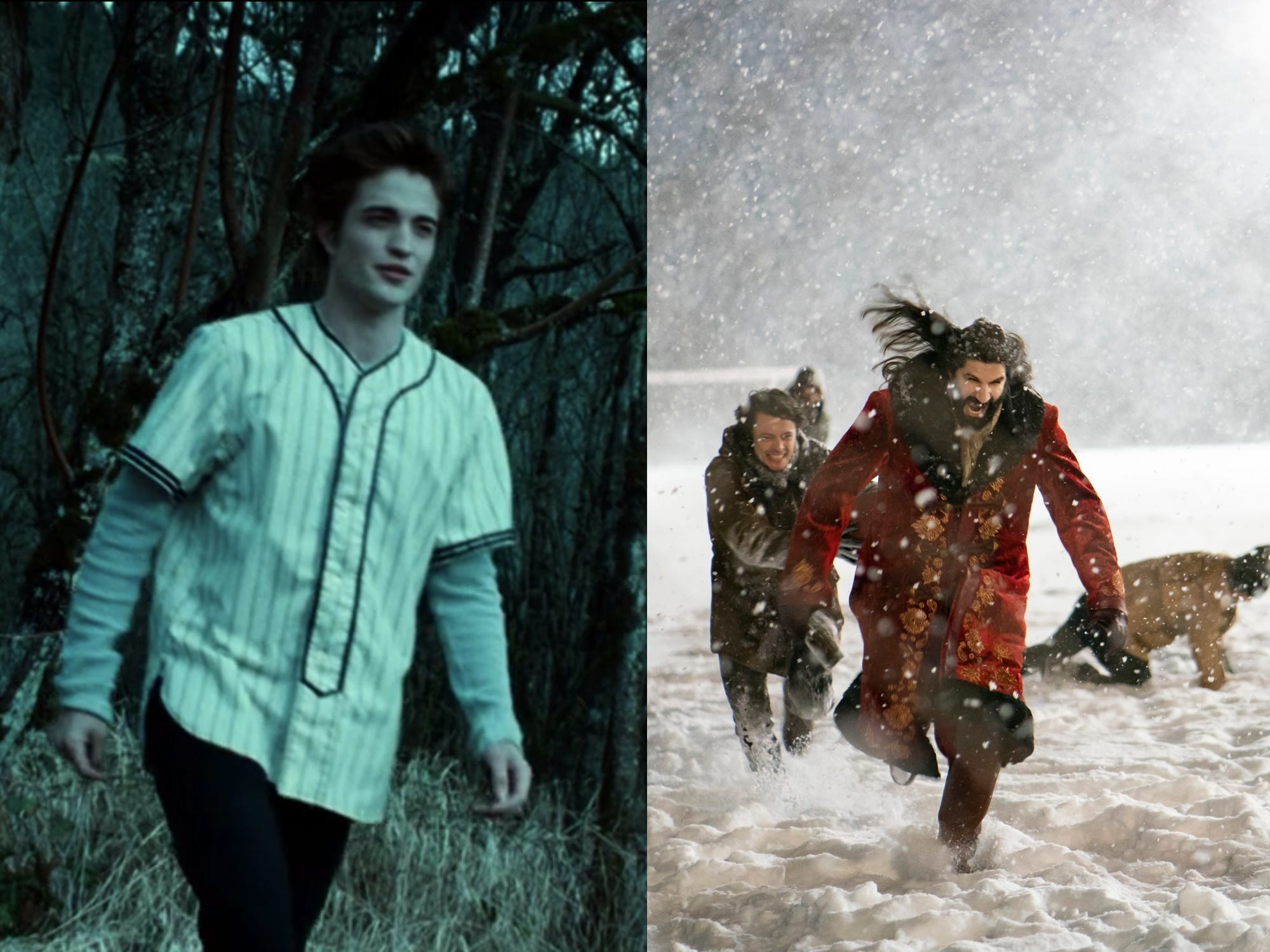 "It's definitely something that will shake the show up a little bit," Mark Proksch, who plays energy vampire Colin Robinson, told Insider. 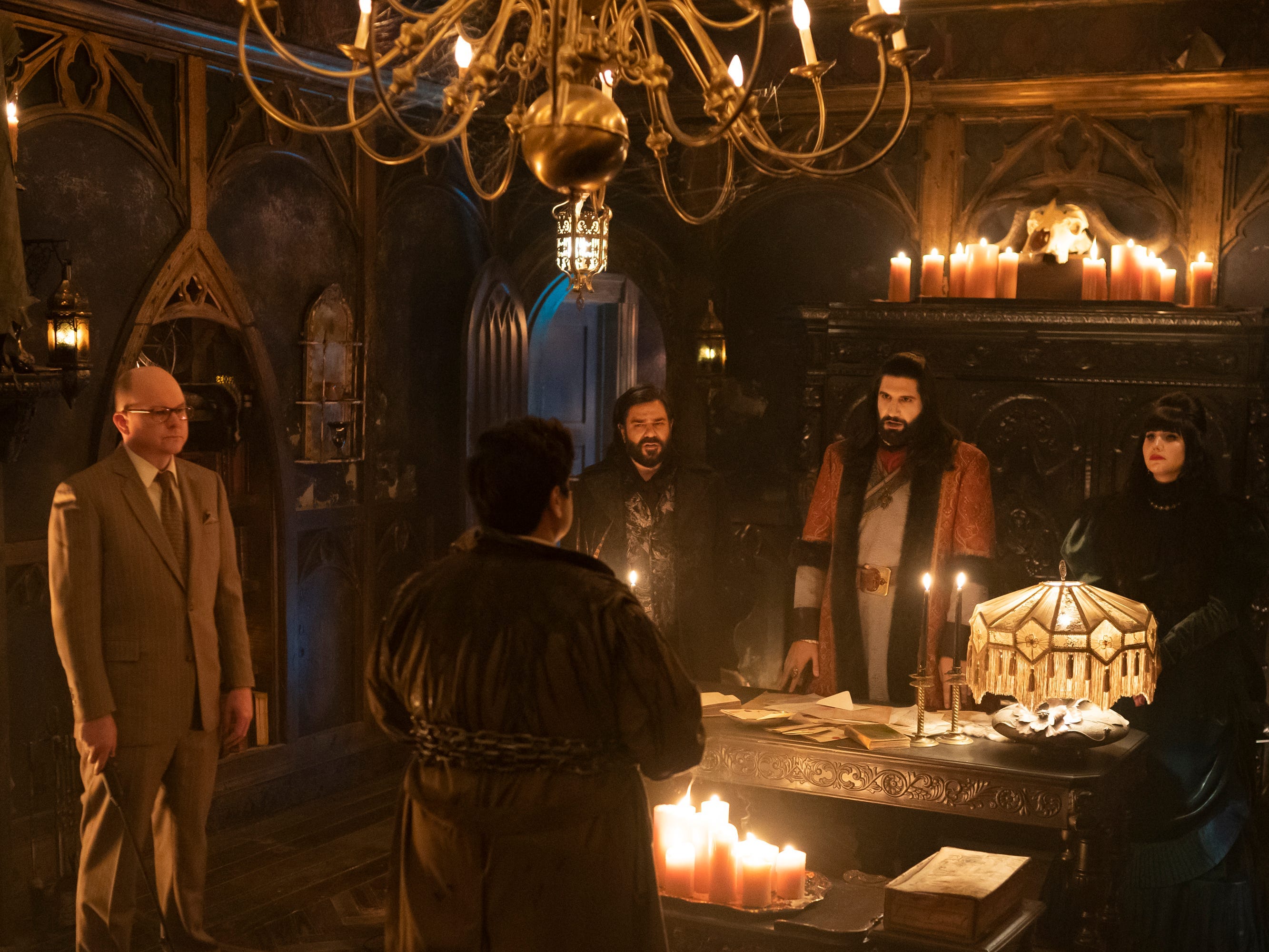 "It'd be my dream to get him on the show. I think he's an absolute genius," Mark Proksch, who plays Colin Robinson on the FX comedy, told Insider. 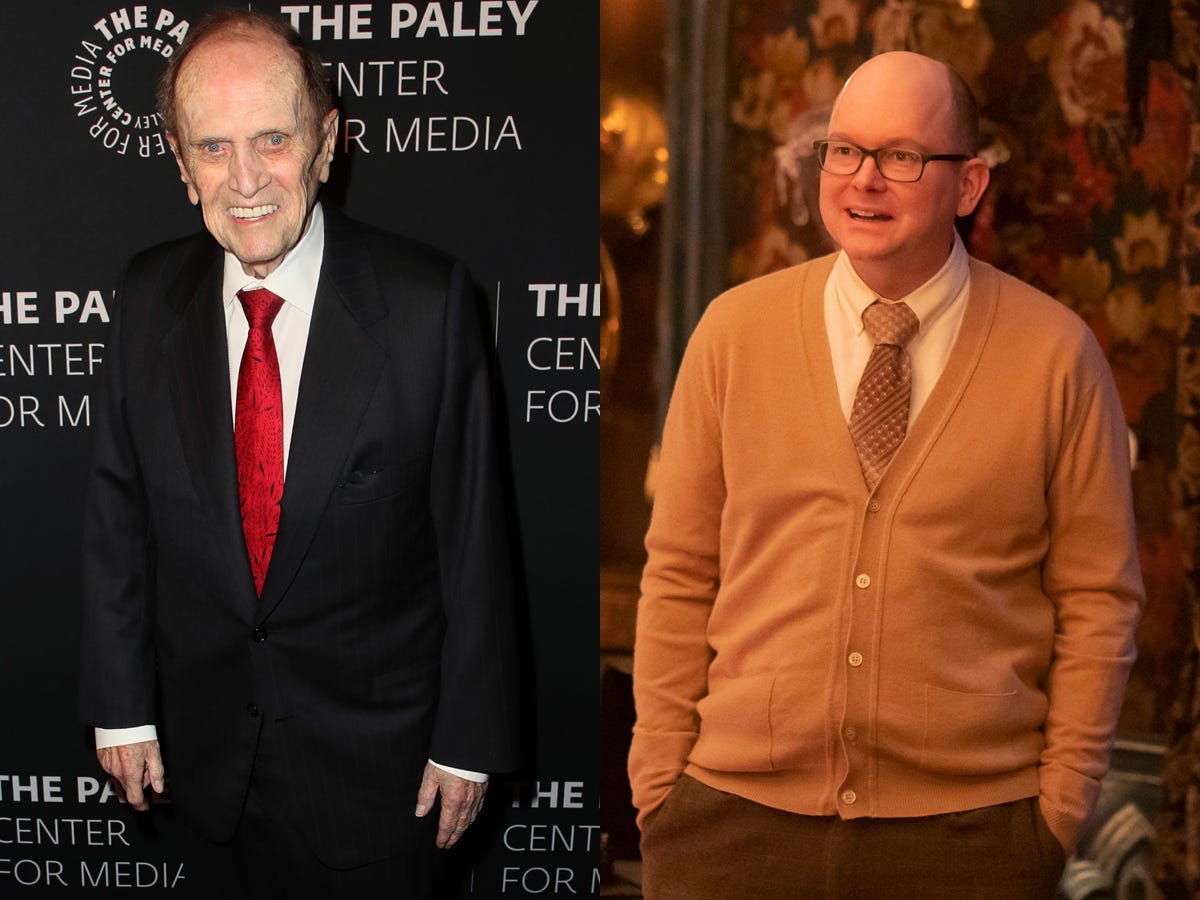 Why you should be watching ‘What We Do in the Shadows,’ the best comedy on TV right now

Created by Taika Waititi, the half-hour comedy follows a group of high maintenance vampires living with their human familiar on Staten Island. 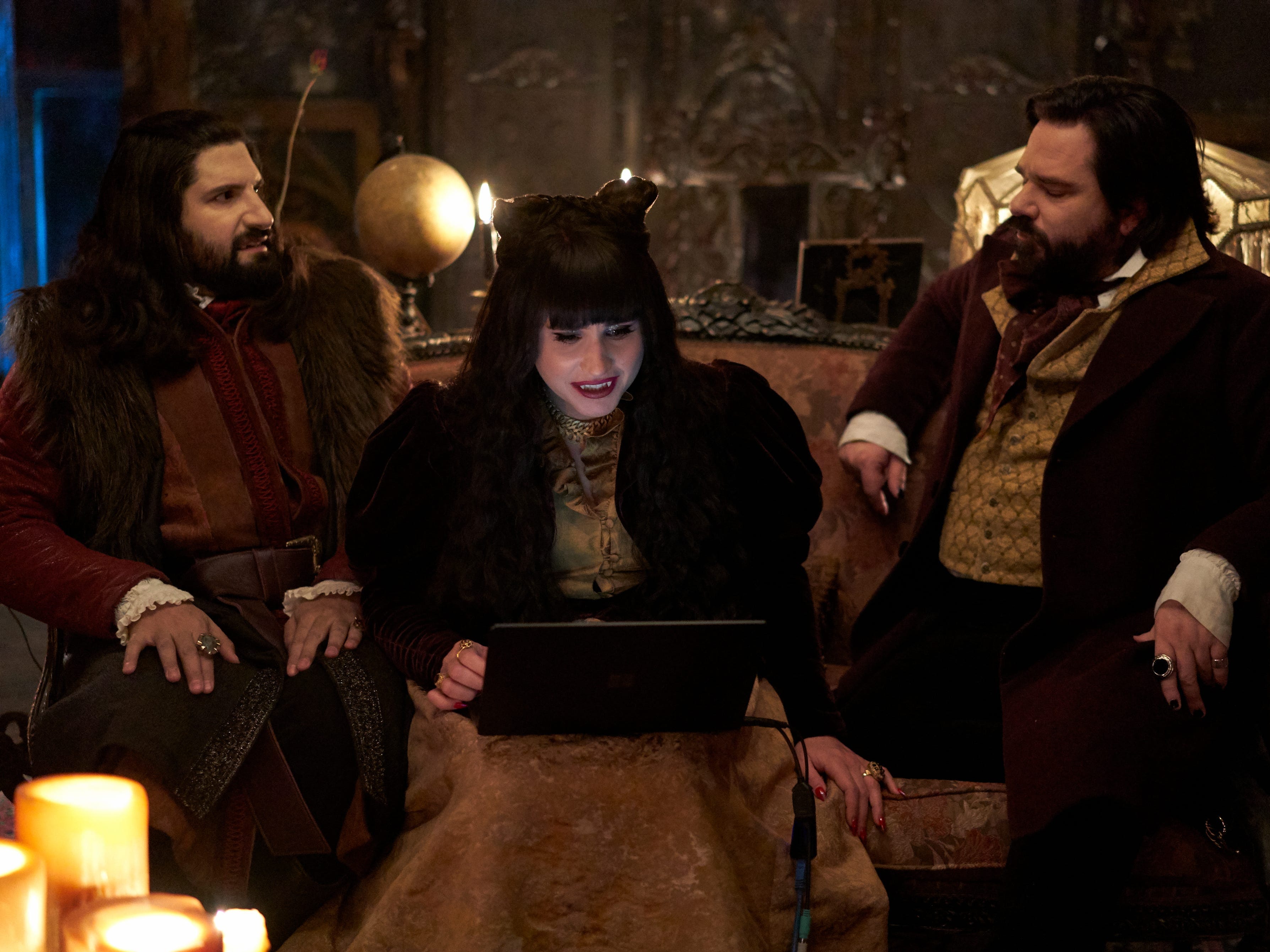 The actor said in a previous interview that he'd love for "Buffy the Vampire Slayer" star Sarah Michelle Gellar to appear on the show. 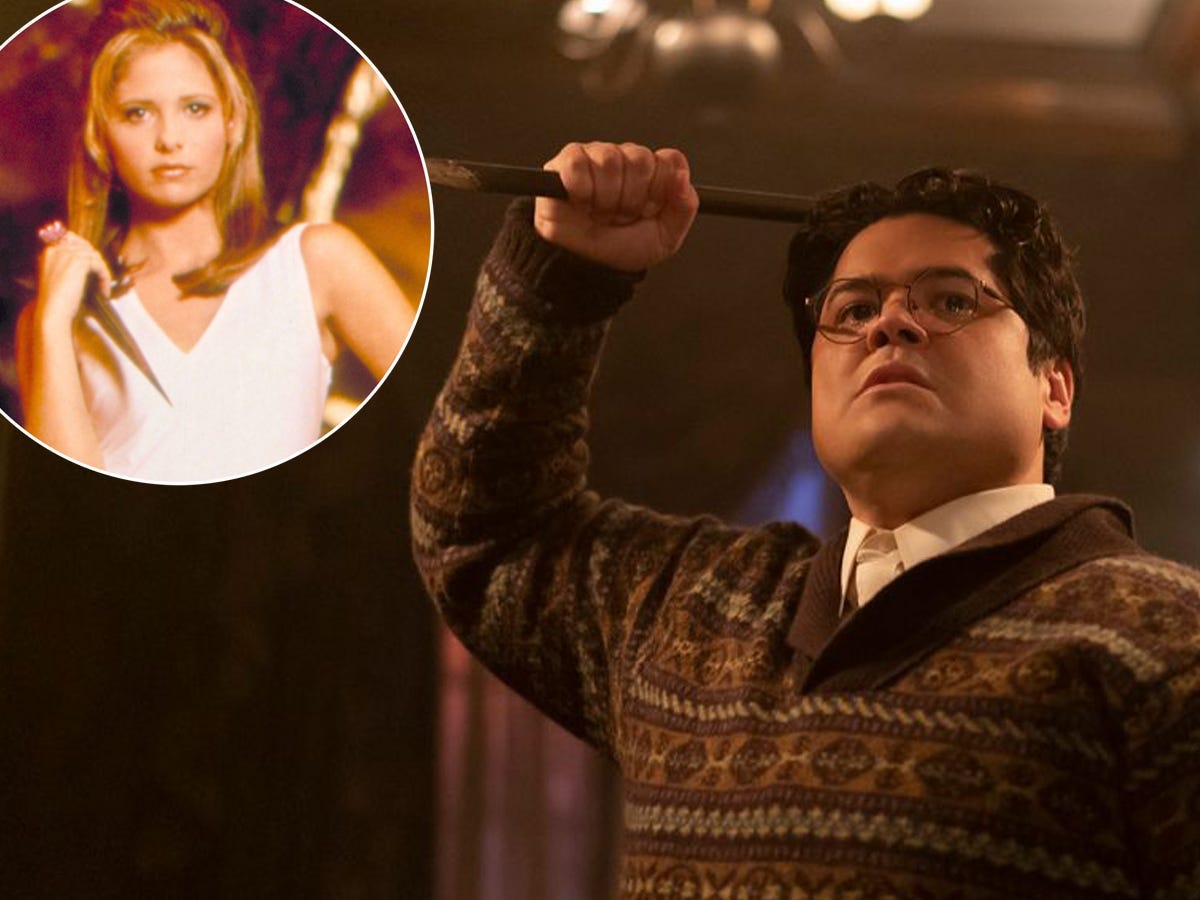