Hearst Magazines staffers have voted to form a union

Hearst Magazines’ print and digital staffers voted to form a union. The election via mail ballot and was administered by the National Labour Relations Board (NLRB). The union at Hearst, which publishes some of the industry’s best-known titles including Cosmopolitan and Esquire, is a big win for the Writers Guild […] 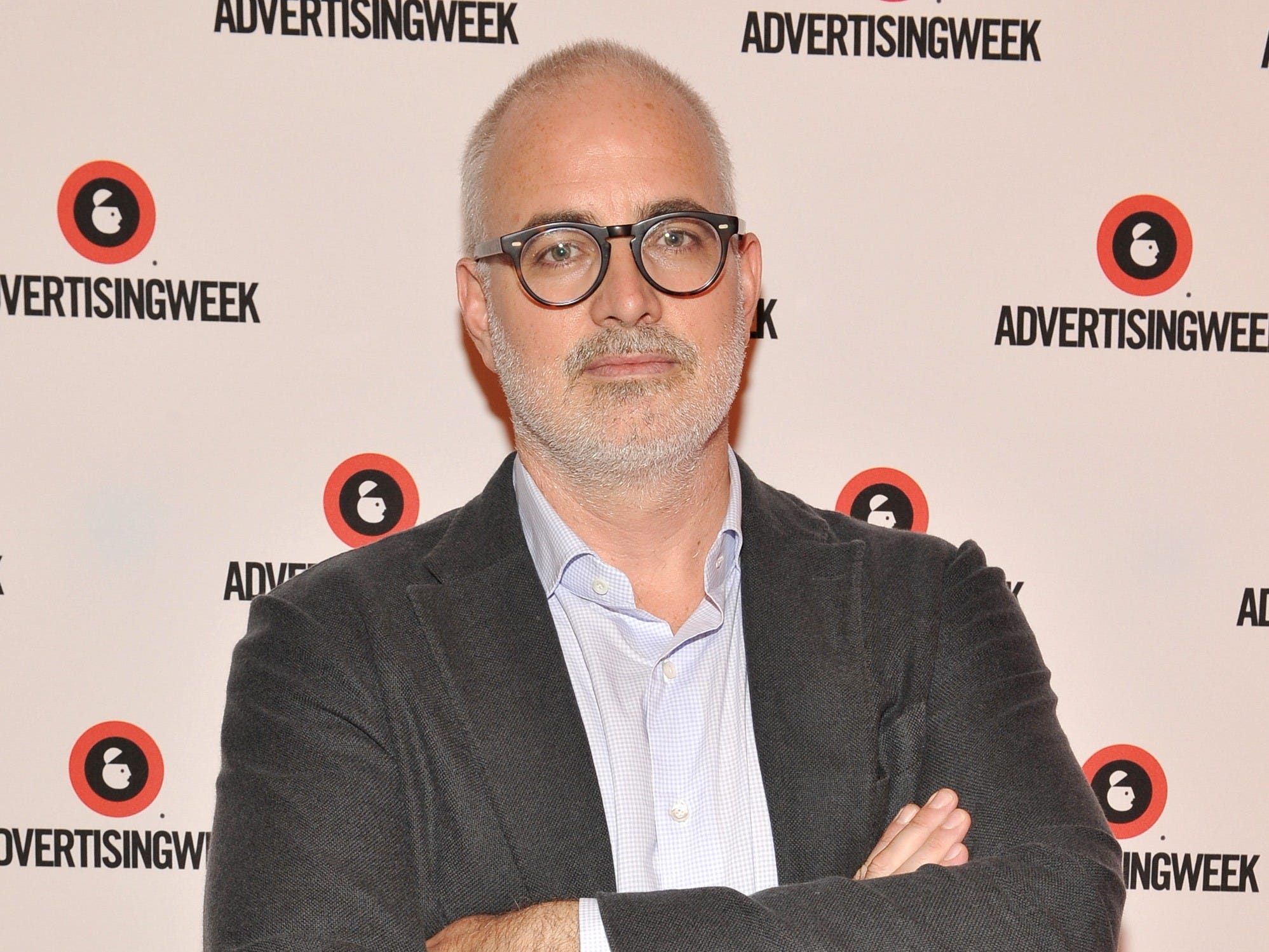 Salary confusion, job upheaval, and tensions with management: Hearst Magazines employees talk about why they unionized

Hearst Magazines editorial employees at big-name titles including Cosmopolitan and Esquire recently joined a throng of other media workers who are unionizing. A Hearst union would be a big win for the Writers Guild of America East, representing 24 titles. Many of the staffers said they were motivated by the […] Writers Deal: Not A Complete Disaster. But Close.

Best WGA contract in 30 years. A “huge victory.” That’s what the Writers Guild of America is saying about a  contract that gets the writers “in on the ground floor of new media.” Translation: the deal is not a complete disaster.
Tech Feb. 8, 2008, 10:55 AM

Former Disney chairman Michael Eisner said on CNBC this evening that both sides have shaken hands on a deal, and all that’s left is for the Writers Guild of America members to ratify the deal. “It’s over. They made the deal, they shook hands on the deal. It’s going on […]
US Feb. 4, 2008, 1:20 AM

The NYTimes says talks between the writers and the studio heads have “eliminated major roadblocks to a new contract.” There’s not a lot of detail available, but from what we can see, it looks like the writers are about to cave. The writers appear willing to give up their most […]
Tech Jan. 24, 2008, 11:16 AM

Sound, Fury, Nothing: WGA And Lionsgate Close To Meaningless Deal.

The NY Times says striking Hollywood writers are close to a deal with Lionsgate. It’s a non-event: Like the side deals the guild has struck with United Artists, The Weinstein Company or World Wide Pants, it will be rendered moot by whatever deal the writers strike with the studios. Which […]
US Jan. 19, 2008, 4:35 AM

Persistent prediction since the writers strike kicked off three months ago: Consumers would bail on TV, and turn to the Web, or video games, or whatever. And we think that might be true — one day. But we don’t think it’s happened yet, and we haven’t seen any stats that […]
Tech Jan. 18, 2008, 2:55 PM

The studios’ deal with the Director’s Guild of America came so quickly one has to wonder if this wasn’t part of their strategy all along. One thing is clear: the writers aren’t going to be thrilled with this deal, but they will be under enormous pressure from high-level members of […]
Tech Jan. 17, 2008, 7:40 AM

Any quick end to the Hollywood writers strike now rests with the Directors Guild of America, which is conducting talks with the Alliance of Motion Picture and Television Producers. The hope is that the DGA can negotiate a digital deal acceptable to the striking writers, and they accept the same […]
Tech Jan. 15, 2008, 11:17 AM

It’s only aired twice, but since NBC doesn’t know when the striking writers are going to come back to work, better order another season of the writerless “American Gladiator.” Last Sunday’s two hour debut averaged 12 million viewers, NBC’s best non-sports performance in the time period since the 2006 Emmys. […]
Tech Jan. 12, 2008, 10:24 AM

In the face of growing pressure, NBC is giving up on the Golden Globes — entirely. The network had planned to hold an exclusive, one-hour Golden Globes press conference Sunday, after the Hollywood Foreign Press Association canceled the Globes because stars wouldn’t cross a writers guild picket line. Initially, NBC […]
Tech Jan. 11, 2008, 9:50 AM

WGA Signs With Another Studio: Will It Matter?

The Writers Guild of America managed to flip one semi-major film studio–The Weinstein Co. This is a nice bit of PR for the WGA, and it’s potentially helpful for Weinstein. But it shouldn’t have much impact on the strike. Harvey Weinstein told the NY Times that he should have a […]
Tech Jan. 11, 2008, 2:55 AM

More strike fallout for the Hollywood ecosystem: Belt-tightening at the talent agencies. ICM says it is cutting salaries by 20% in all strike-effected departments, and several agents in the motion picture literary department have been suspended. That means they’ll get “special “strike pay” and benefits” which we assume translates into […]
Tech Jan. 10, 2008, 10:22 AM

CBS has a new contract with 500 news writers represented by the Writers Guild of America. This is the smaller, niggling tangle CBS had with the WGA, which pre-dates the current dispute with the Hollywood writers. The news writers had been working without a contract since 2005; in November they […]
Tech Jan. 10, 2008, 2:37 AM

Yesterday we reported that the canceled Golden Globes ceremony would trigger refunds to advertisers–“make-goods” in industry parlance–by NBC. Today, the WSJ puts a dollar figure on it: at least $10 million. (The Globes were worth $27 million in ad revenue to NBC last year.) The Globes ceremony was canceled by […]
Tech Jan. 9, 2008, 4:50 AM

Stewart And Colbert Are Back; Will They Get A Pass From The WGA?

Jon Stewart and Stephen Colbert returned last night on Viacom’s Comedy Central, and we enjoyed watching them. Will the Writers Guild of America feel the same way? We’re particularly struck by the fact that both shows appeared to be, um, written, at least to some degree. And that’s a violation […]
Tech Jan. 9, 2008, 2:30 AM

Yesterday we said that NBC would need a huge hit to save it after the end of Sunday Night Football. It looks like it just got one. Sunday night’s premiere of “American Gladiator”, the cheesy remake of the cheesy 80s steroids-and-spandex shlock-fest, did boffo numbers. NBC got 12 million people […]
Tech Jan. 8, 2008, 9:02 AM

Let’s put aside for a minute whether the Writers Guild of America is smart to demonize Jay Leno for writing his own jokes. We think it’s a big mistake. Why wouldn’t the WGA want Leno crafting the best digs at management — in support of the writers’ cause — that […]
Tech Jan. 8, 2008, 1:32 AM

WGA To Golden Globes: No Writers (Or Stars) For You

The clock is ticking on NBC’s Hollywood Sunday glamour-fest, The Golden Globes, one of the highest-rated telecasts of the year. Dick Clark Productions, which produces the show for the Hollywood Foreign Press Association, is incensed that the Writers Guild of America won’t do an interim deal with them to allow […]
Page 1 of 212»