Why Westminster Abbey’s bells didn’t ring for Kate Middleton’s birthday, but will for the Queen’s

The historic bells previously rang for the monarch's birthday, the heirs to the throne, and their partners. 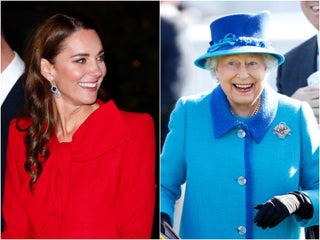 Kate Middleton, the Duchess of Cambridge, hosted her first-ever royal Christmas charity concert Wednesday, which will be broadcast on Christmas Eve. 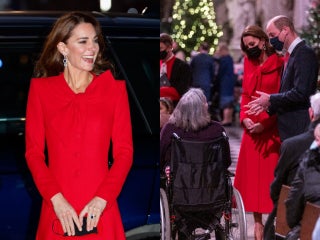 Stephen Hawking’s ashes have been laid to rest at Westminster Abbey on Friday. A speech by the late physicist was set to a piece of music, which was beamed into space after the service. The composition is by Vangelis, who wrote the “Chariots of Fire” theme, and was broadcast by […] Stephen Hawking’s ashes will be interred at Westminster Abbey in central London. The Gothic church is home to the remains of numerous legendary British scientists, from Charles Darwin to Sir Isaac Newton. Hawking, a legendary physicist and science communicator, died earlier on March 14, aged 76. The magnificent Westminster Abbey […] Prince Harry and Meghan Markle announced their engagement on Monday morning. The couple revealed that they will marry in Spring 2018. The exact date is unknown, as is where the ceremony will take place. Westminster Abbey is available to the couple, despite the fact that Markle is a divorcee. Prince […]