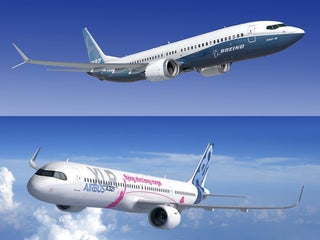 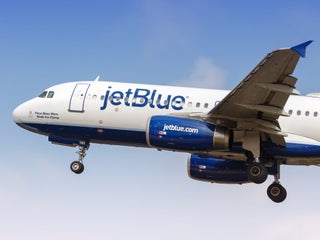 The Boeing 737 Max has flown over 2,700 flights since its November ungrounding as the EU gives the green light

The Boeing 737 Max has flown over 2,700 passenger flights across 5,500 hours since November 2020. Five airlines currently fly passengers on the Max in the US, Canada, Brazil, Panama, and Mexico. The European Union Aviation Safety Agency approved the Max to fly passengers on Wednesday. Visit Business Insider’s homepage […] 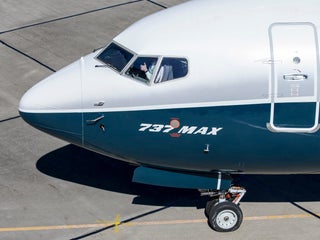 Briercrest College and Seminary in Caronport, Saskatchewan, Canada, is just one of the institutions around the world that is cancelling in-person classes and switching to online classes due to the coronavirus pandemic. The school’s womens’ volleyball team competed in the CCAA National Championships last week, and four members of the […] 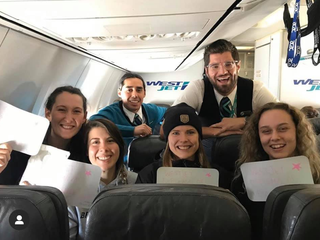 Airlines are trying to figure out how to deal with passengers who say they don’t want to fly in a Boeing 737 Max when the plane returns to service after two fatal crashes that killed 346 people. Some airlines said they would let passengers switch to other planes but were […] Airlines that fly the Boeing 737 Max have continued to move the aircraft during its grounding, frequently flying empty planes between bases around the world. Airlines are seeking to rationalize their fleets in preparation for the plane’s return to service after more than five months of grounding following two deadly […] David Neeleman is one of the most successful airline entrepreneurs in the world. He’s the founder of JetBlue and Azul as well as a cofounder of Morris Air and WestJet. He’s also a co-owner of TAP Air Portugal. Neeleman cofounded Morris Air in 1984, at the age of 25. The […] JetBlue’s founder reveals tips for success in the airline business JetBlue‘s founder, David Neeleman, is reportedly launching a new US-based low-cost airline called Moxy. According to Airline Weekly, Moxy has secured an order for 60 Bombardier CS300 airliners. Neeleman’s new airline plans to commence service in 2020 and is expected to have all 60 of its CS300s in the fleet […]