Joanna Jedrzejczyk said there’s a bad side to mixed martial arts as it can change your appearance. Jedrzejczyk was left disfigured after a brutal 25-minute war with the UFC strawweight champion Weili Zhang earlier in the month. “I’m still a woman, I want to be attractive,” she told MMA Fighting. […] 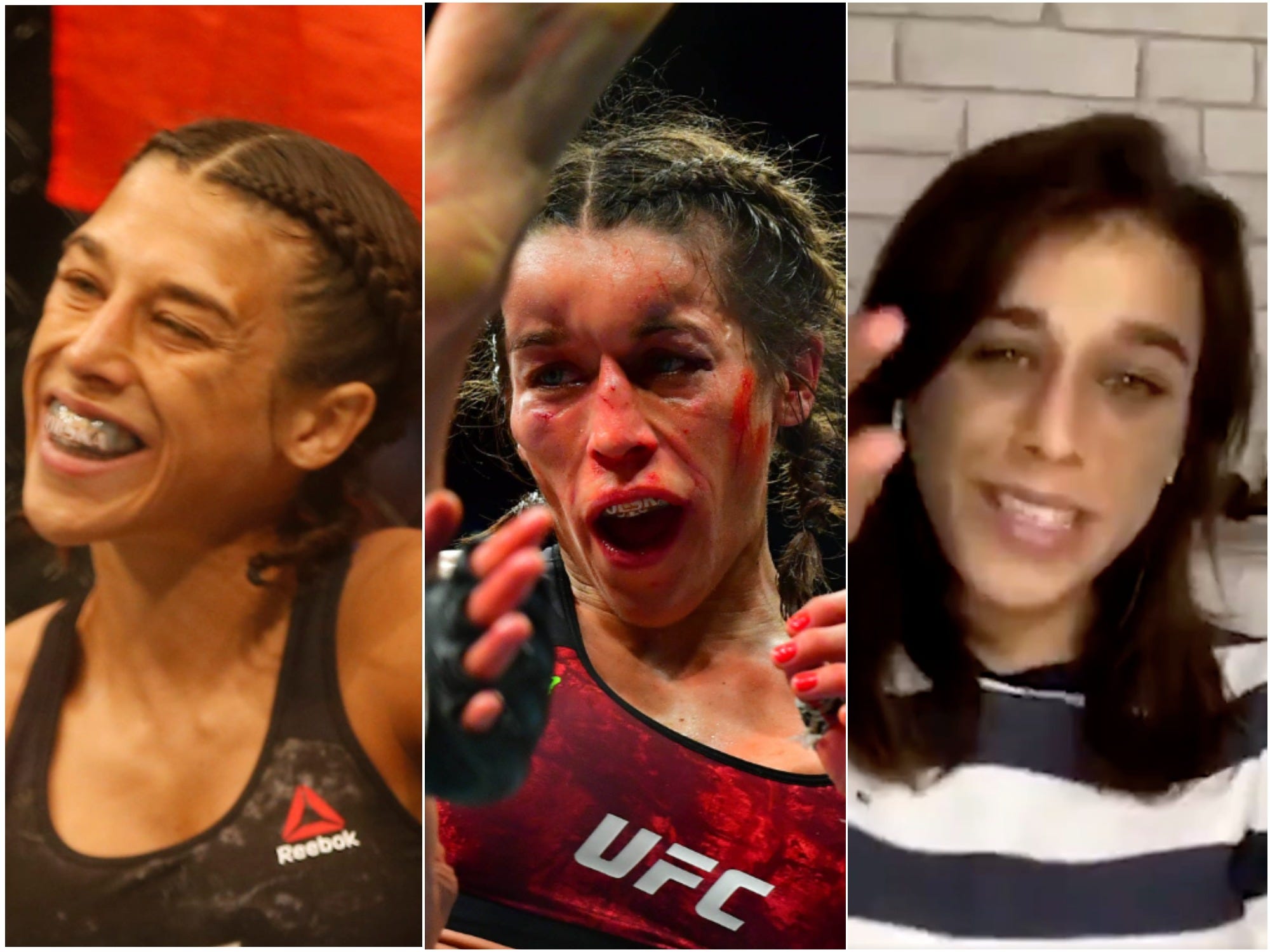 Joanna Jedrzejczyk posted an Instagram video which showed massive bruising remained on her face one week after her UFC championship fight against Weili Zhang. Jedrzejczyk lasted the five round distance with Zhang, fighting through a bent nose and massive swelling either side of her forehead, losing a narrow decision. Both […] 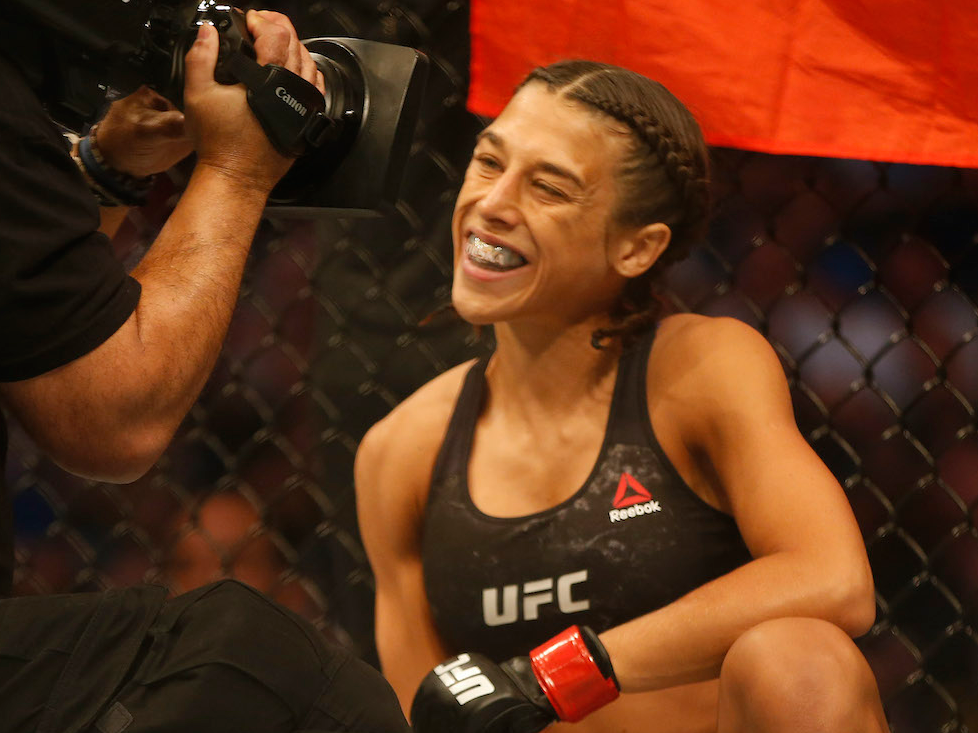 Joanna Jedrzejczyk’s UFC strawweight championship loss to Weili Zhang was so close they should run it back. That is according to Jedrzejczyk’s trainer Mike Brown, of American Top Team, who says his fighter is built to be a champion. Brown added that if not for champion status then fighting is […] 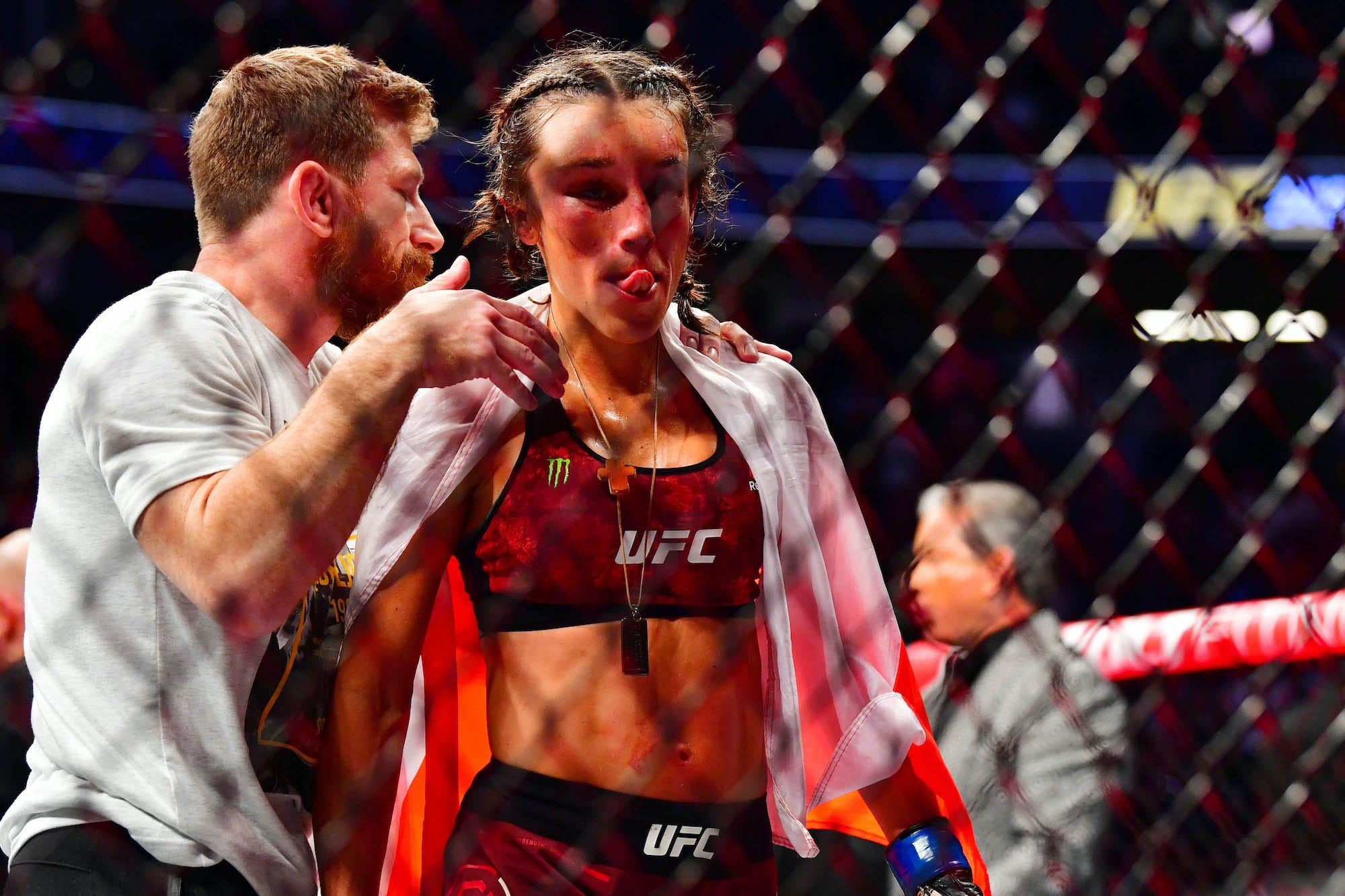 Weili Zhang and Joanna Jedrzejczyk have been suspended from fighting for two months because of a fight on Saturday that was so brutal that they both looked disfigured by the end. The Nevada Athletic Commission, which had jurisdiction over the Las Vegas bout, said the two could not engage in […] 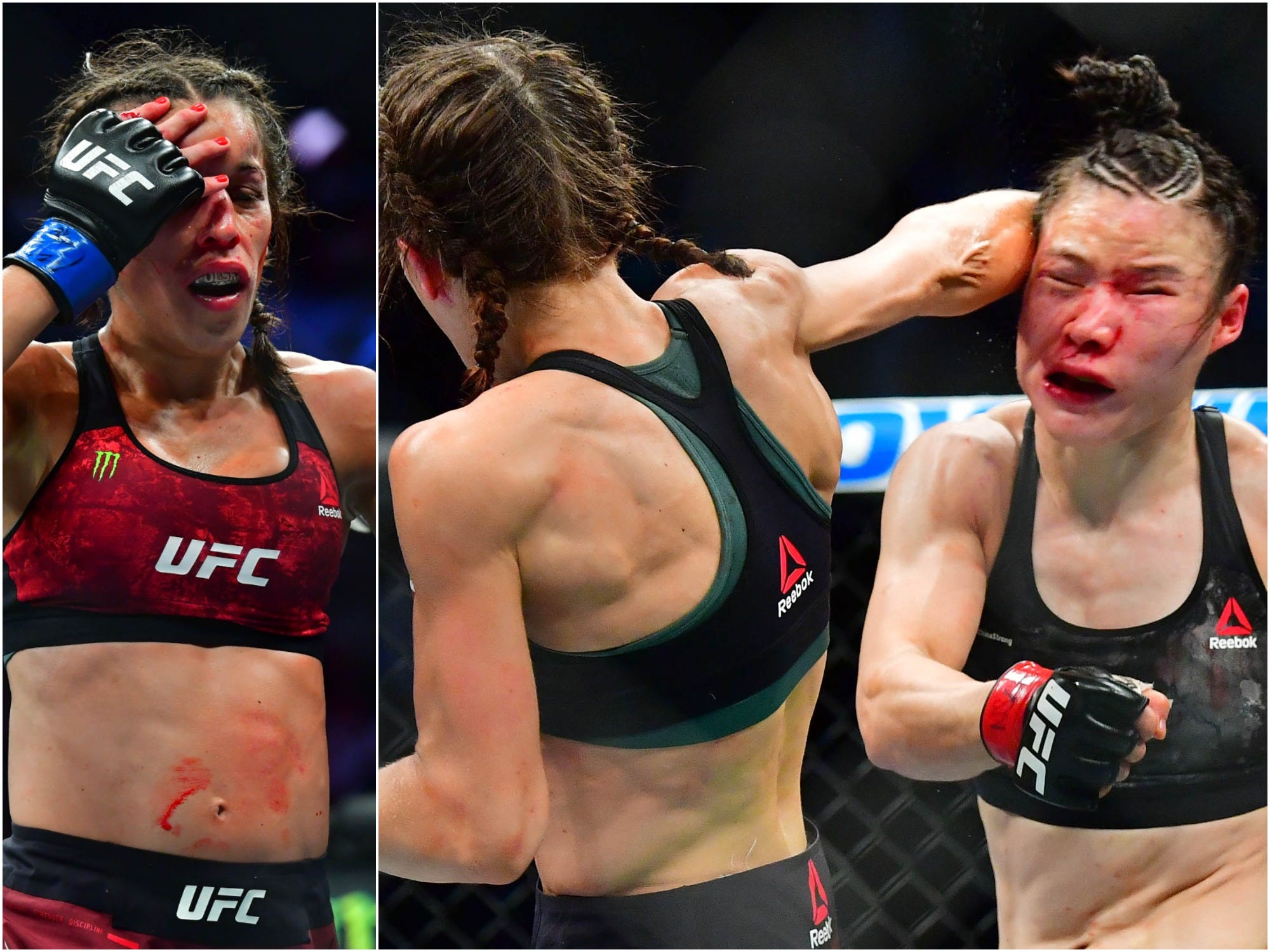 UFC released a slo-mo highlight-reel clip of Weili Zhang and Joanna Jedrzejczyk’s classic fight on Saturday. The two strawweights threw heavy leather for five five-minute rounds at UFC 248 in Las Vegas, with Zhang, the champion, edging out the challenger. Though Jedrzejczyk outlanded Zhang, it was Zhang’s power that told […] 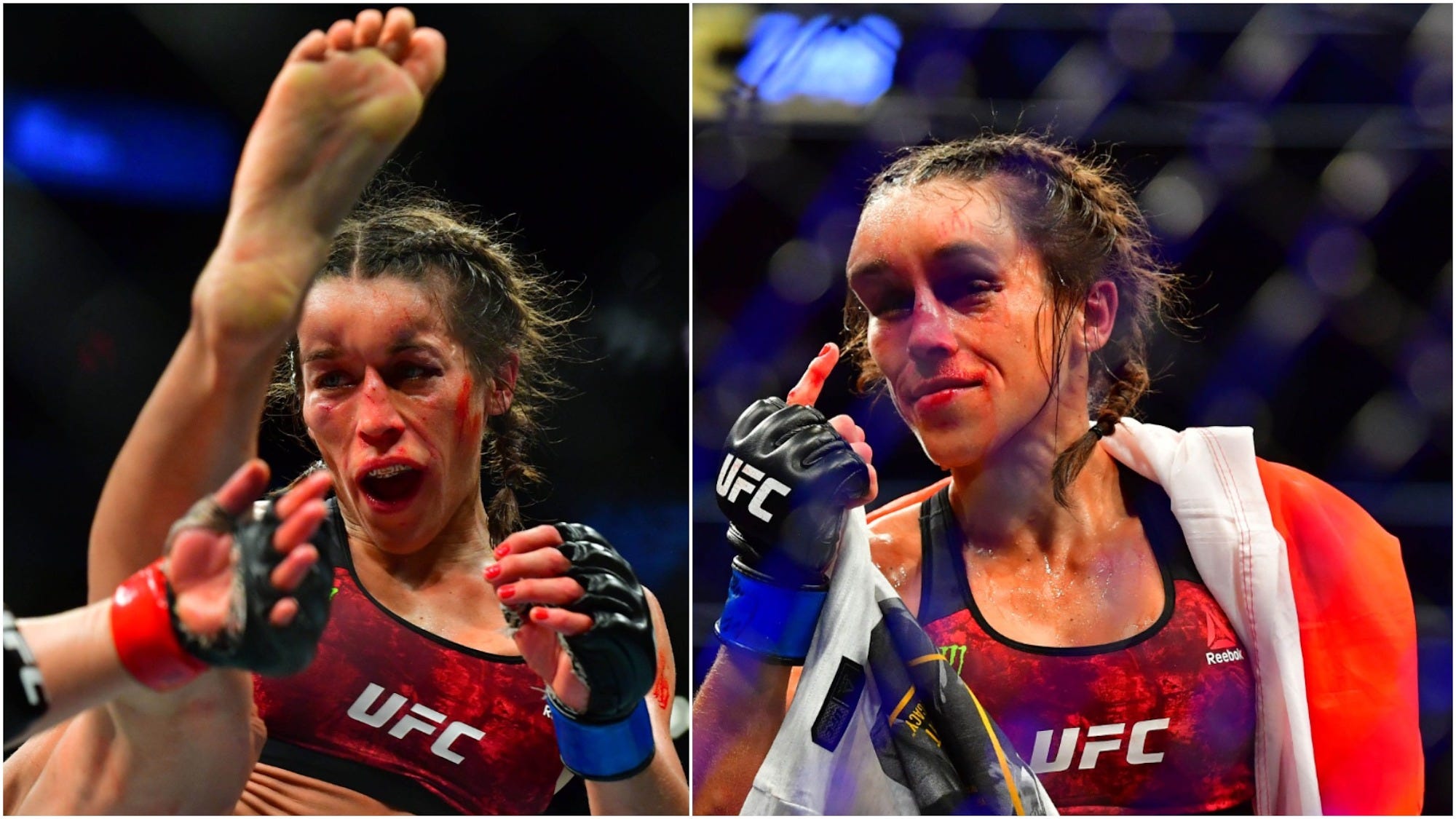 Weili Zhang and Joanna Jedrzejczyk fought one of the most brutal but exciting fights in women’s MMA history. It all went down at the T-Mobile Arena in Las Vegas on Saturday. Zhang and Jedrzejczyk hit each other so hard they looked disfigured before the fight had even finished. You can […] 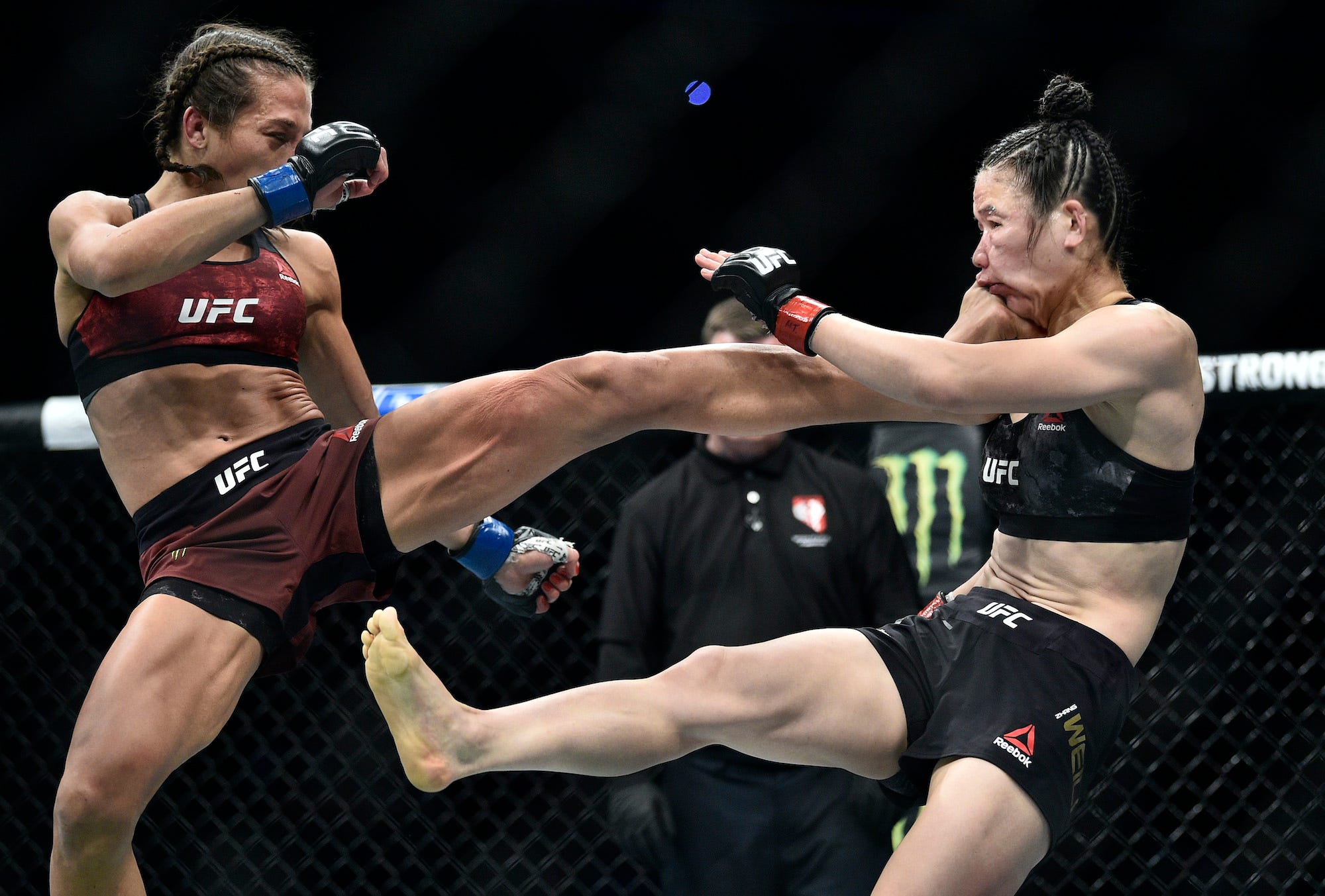