Speaking with Nylon, Lily Collins explained that she was in France filming the second season of "Emily in Paris" while planning her wedding. 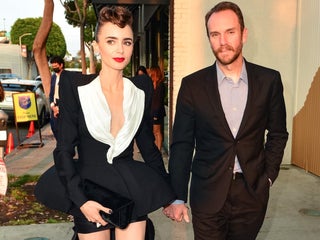 People planning destination weddings are flocking to Mexico because of its lax COVID-19 restrictions, but the country continues to struggle with the virus

Mexico's lax COVID-19 restrictions propelled it into a top destination for weddings, even as the country struggles with vaccinations and COVID cases. 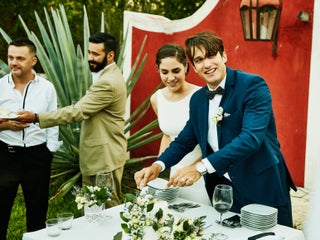 16 stunning photos of barn weddings that will make you swoon

There’s nothing more heartwarming than a gorgeous historic barn decorated for a wedding. Stunning photos of barn wedding venues show that this choice of location is extremely versatile, from holding rustic affairs to elegant black-tie events. Insider also spoke to wedding planners Leora Soleymani and Stefanie Cove to get their […] 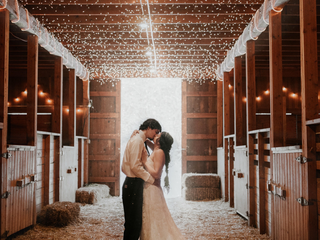 The best wedding venue in every state, according to couples

Choosing your wedding venue can be one of the most impactful decisions in the wedding-planning process. WeddingWire recently published its 2020 Couples’ Choice Awards, a list of the best wedding professionals in every state. Insider compiled a list of highly rated wedding venues in every state, which all received ratings […] 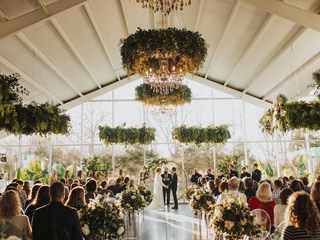 The Cliff House is an event space in Dallas, Texas, that was formerly a Baptist church. The original structure was built in 1936, and it was renovated by Thomas and Lynn Bain of Boxwood Hospitality in 2017. The Bains worked to maintain the building’s historical integrity during the renovation, keeping […] 12 gorgeous fall wedding venues that will win your heart A viral video appears to show the owner of Boone’s Camp Event Hall in Boonville, Mississippi, declining to host an interracial couple’s wedding because the venue doesn’t do “gay weddings or mixed race, because of our Christian race – I mean, our Christian belief.” LaKambria S. Welch went to the […] 5 places you can get married for free or nearly free

Getting married can be expensive, but there are some venues you can get married at for free. Public parks are typically nearly free. Having a backyard wedding can be intimate and free. Your wedding day is one of the most important days of your life. It can also be one […]