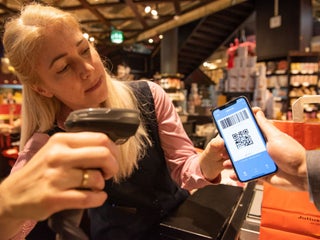 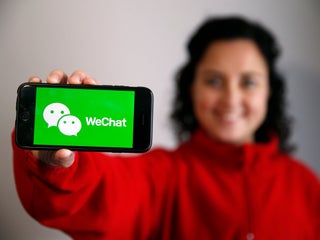 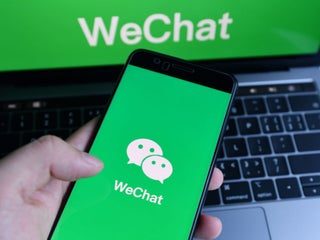 President Donald Trump dismissed concerns that his executive order banning WeChat could hurt Apple’s iPhone sales. On Friday, a reporter asked Trump if he’s concerned about the ban’s potential harm to Apple’s business, to which the president replied, “Whatever.” The ban could force Apple to remove the app from its […] 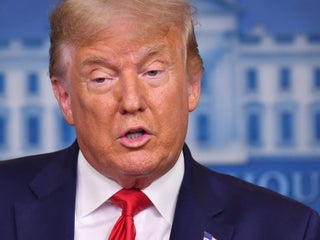 President Trump’s executive order could have a significant impact on iPhone shipments if Apple is required to remove WeChat from the App Store, says analyst Ming-Chi Kuo. iPhone shipments could decline by up to 30%, although the reports do not make it explicitly clear whether this refers to shipments specifically […] 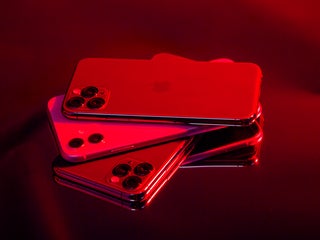