How China’s tech giants, from TikTok to Tencent, are reacting to Russia’s invasion of Ukraine 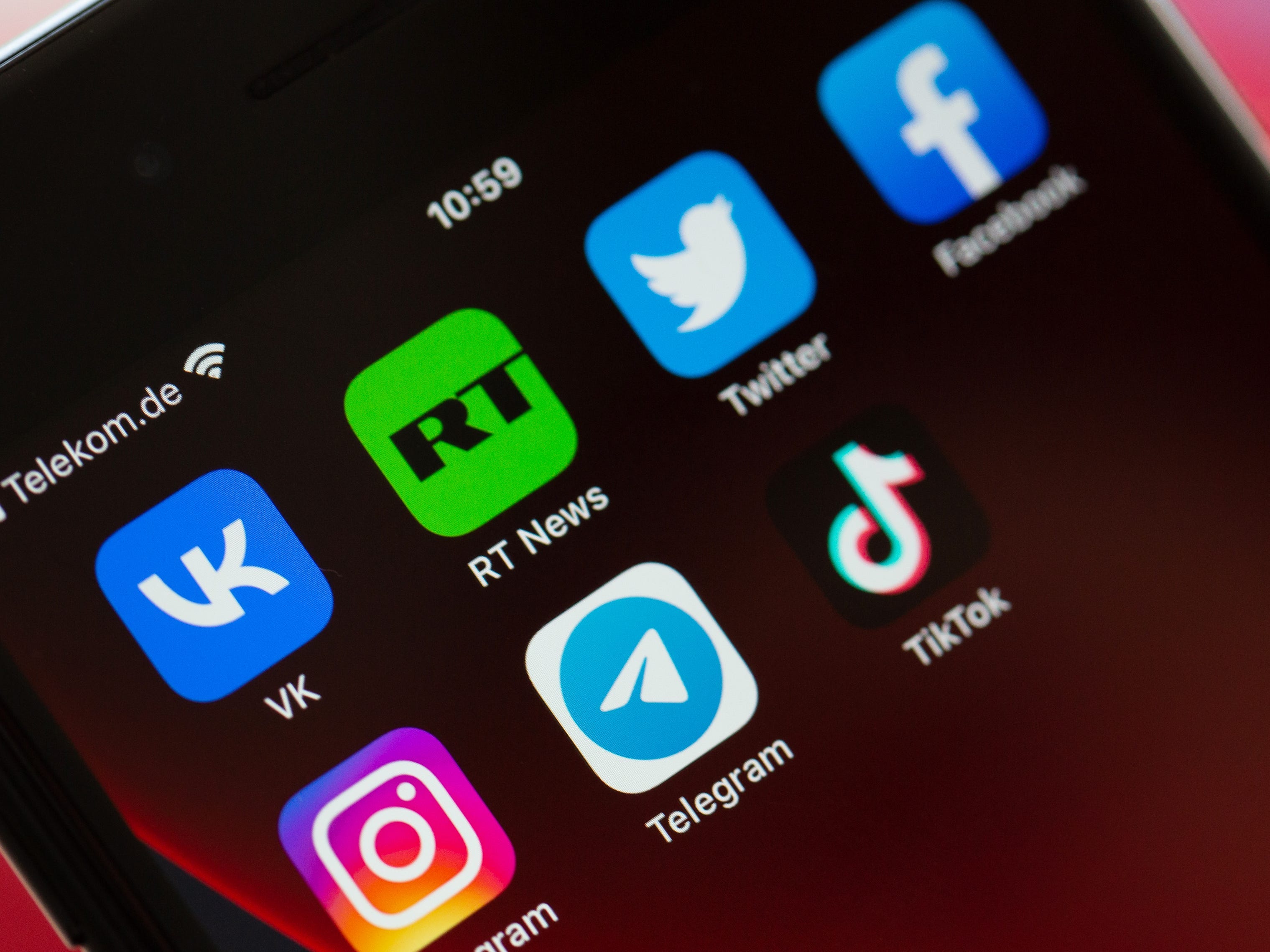 The US added China’s AliExpress and WeChat to its notorious piracy list, saying China exports the most fake goods and those made with forced labor

The report notes a correlation between the use of forced labor and child labor in producing certain goods that are most commonly counterfeited. 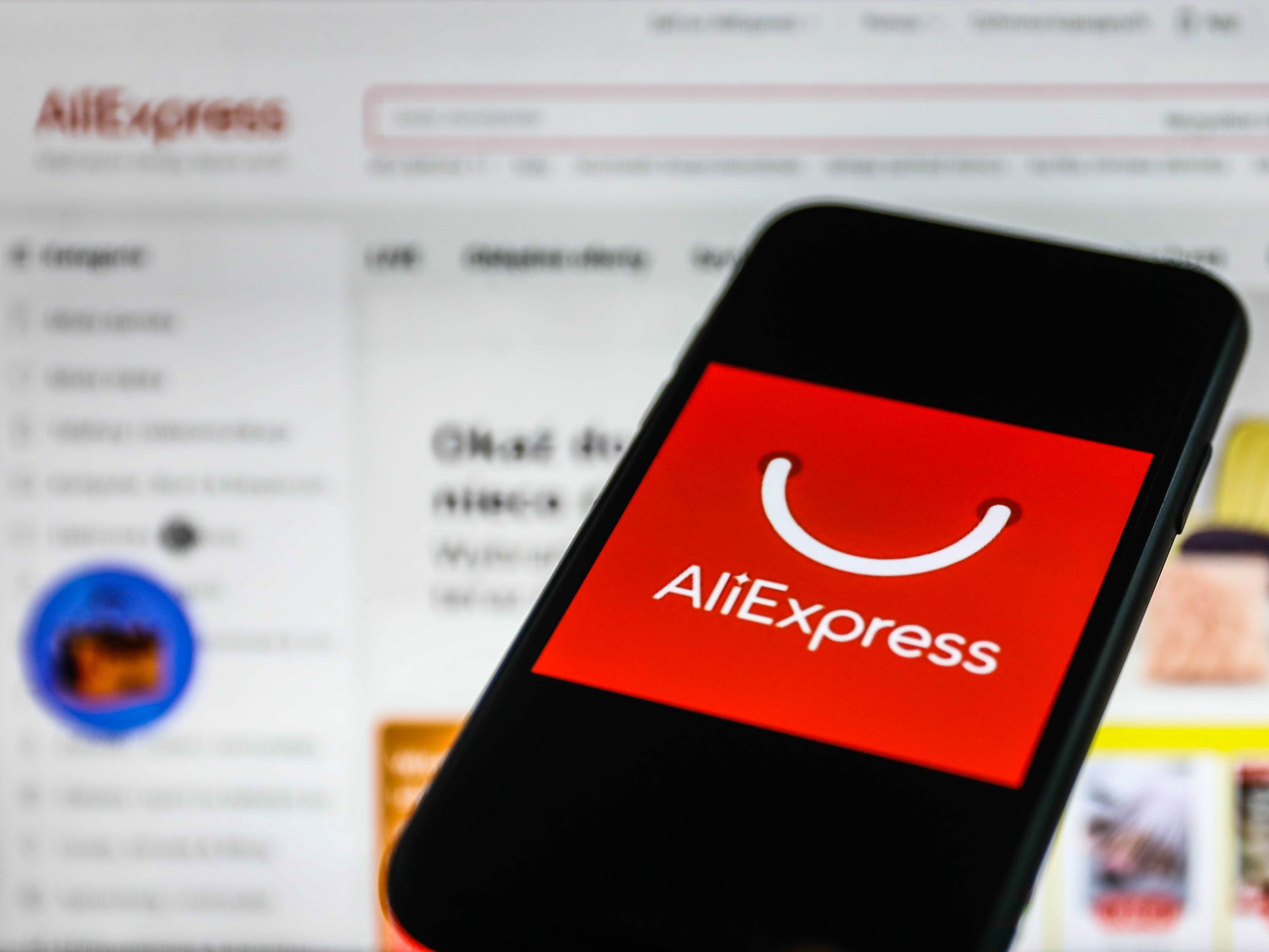 Australian prime minister’s WeChat account was taken over and renamed by a Chinese tech firm which said it bought the page because of its large fanbase: report 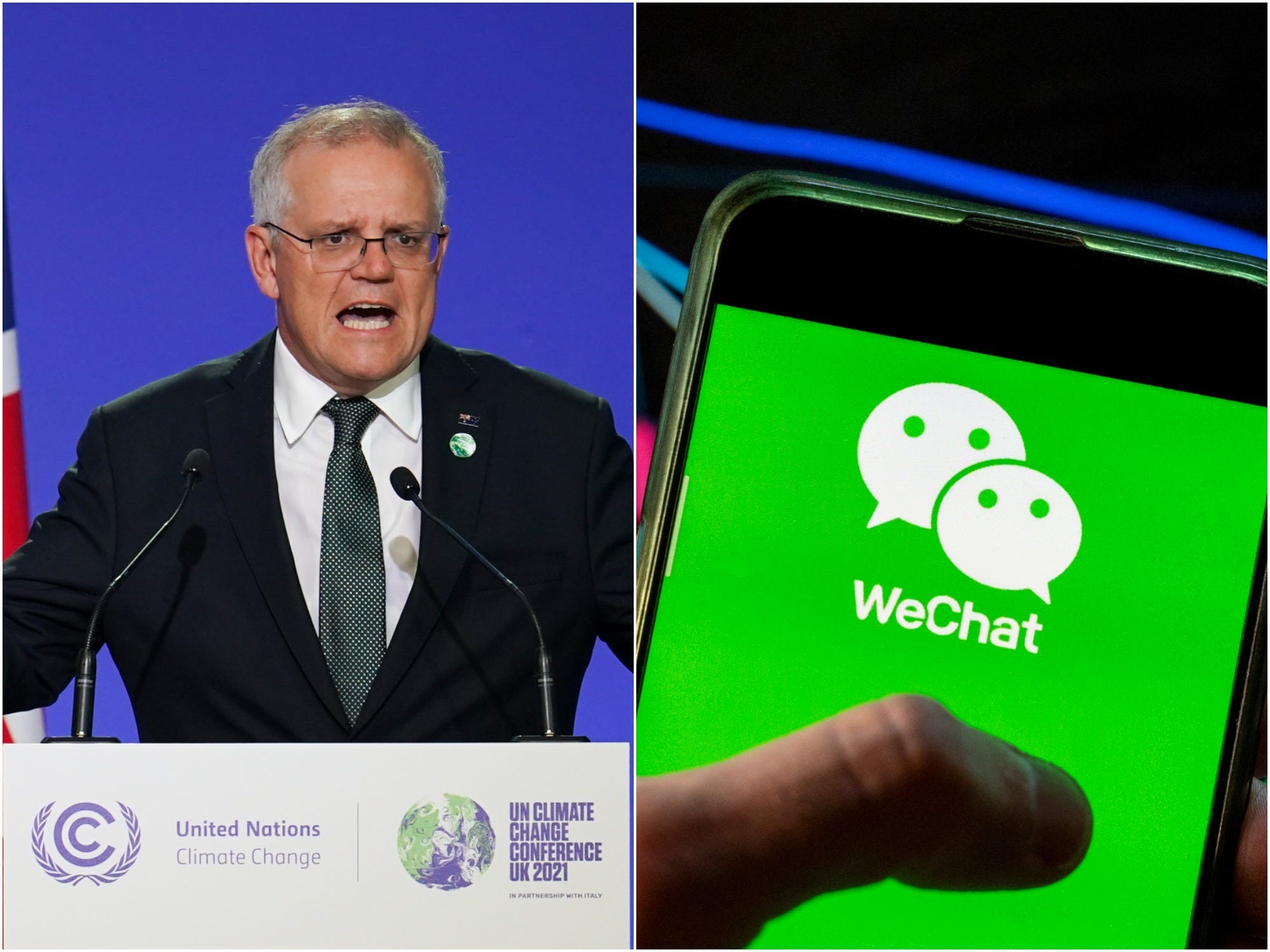 Trump had aggressively sought to ban TikTok in the US during his presidency, but Biden has abandoned those efforts. 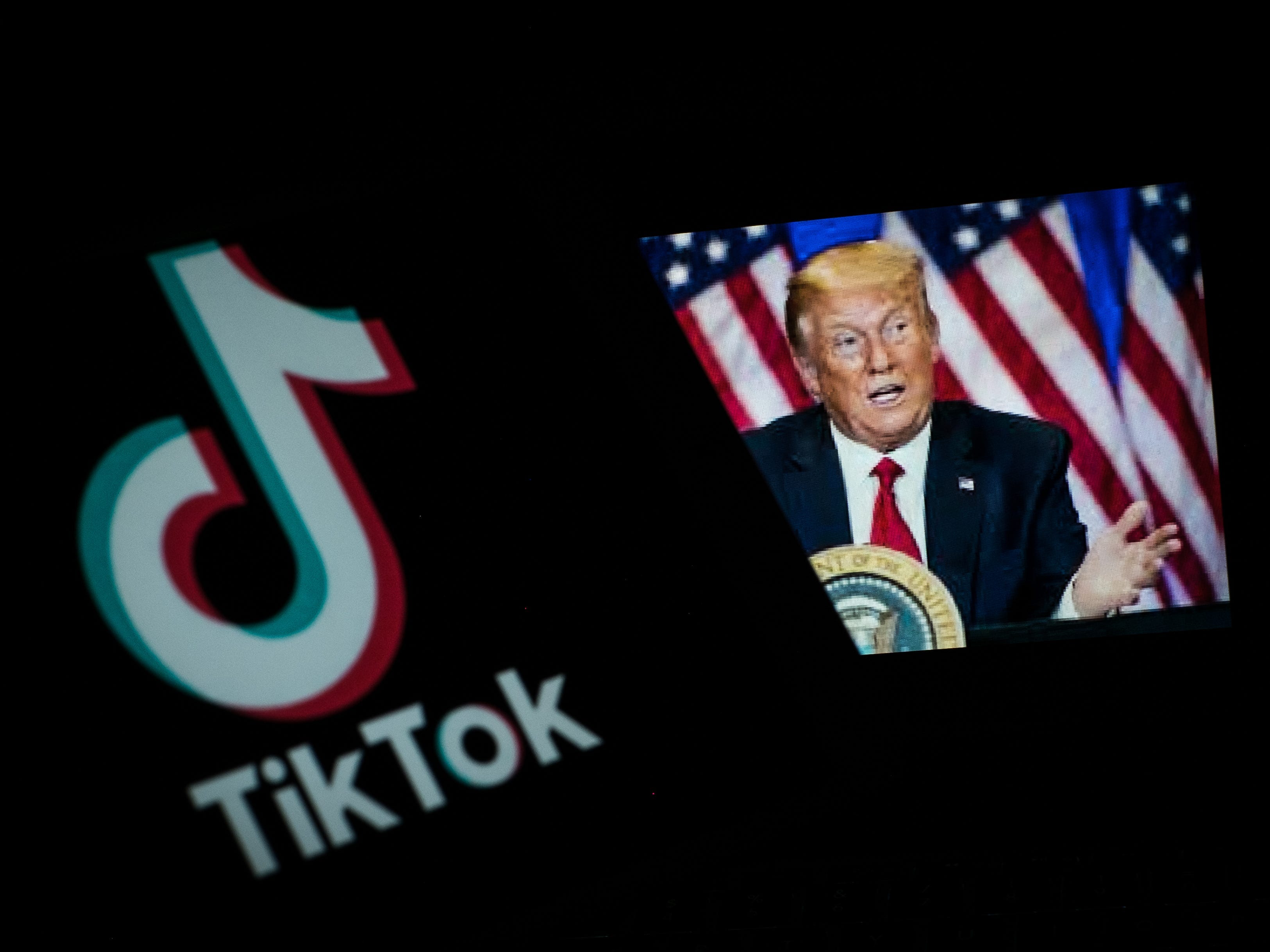 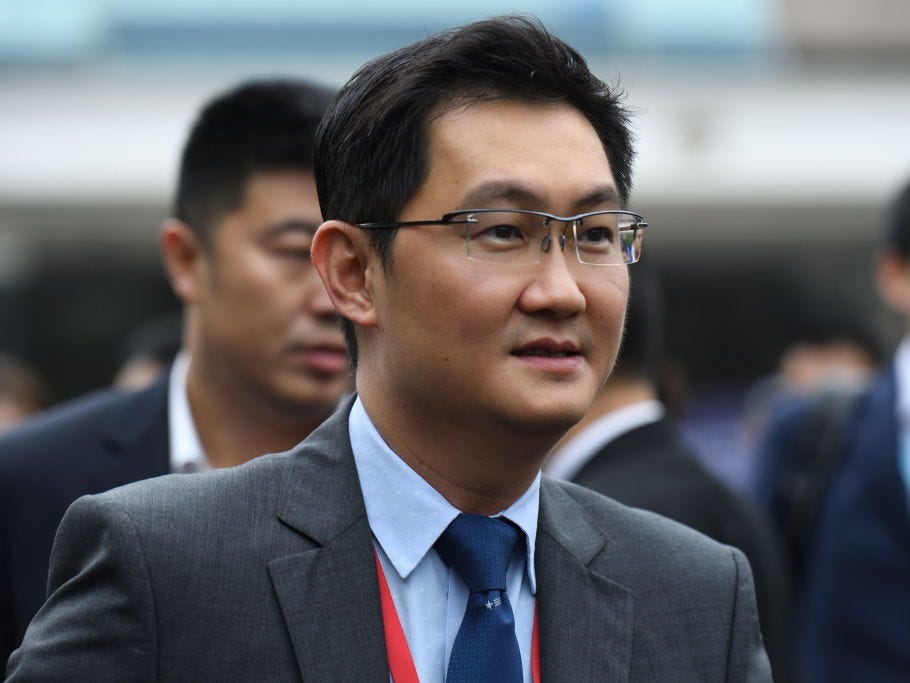 What is WeChat? Everything you need to know about the popular messaging app, including how to sign up

WeChat is one of the world's most popular social media messaging apps, and supports video, voice, and text chat. 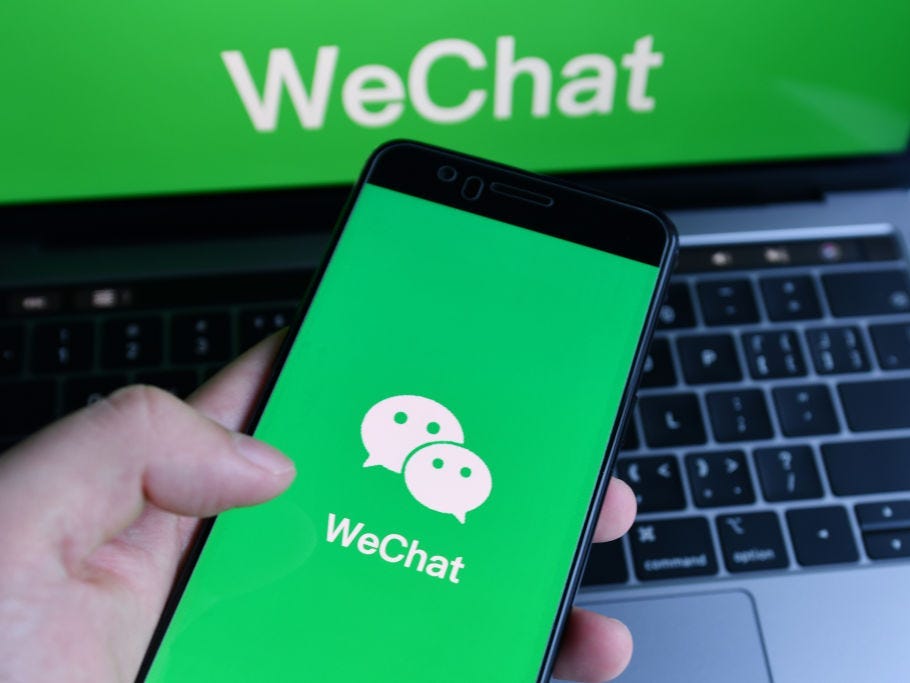 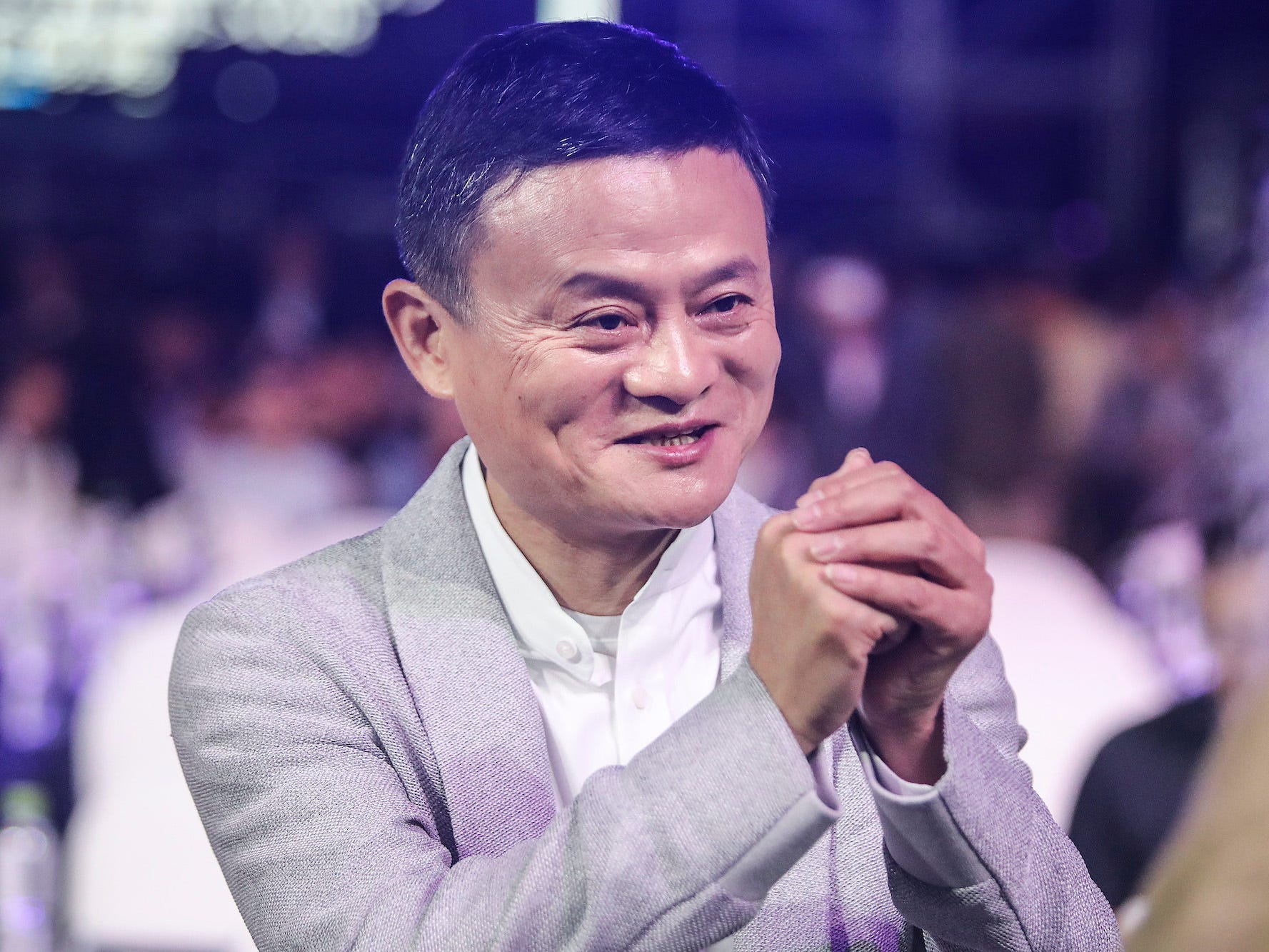 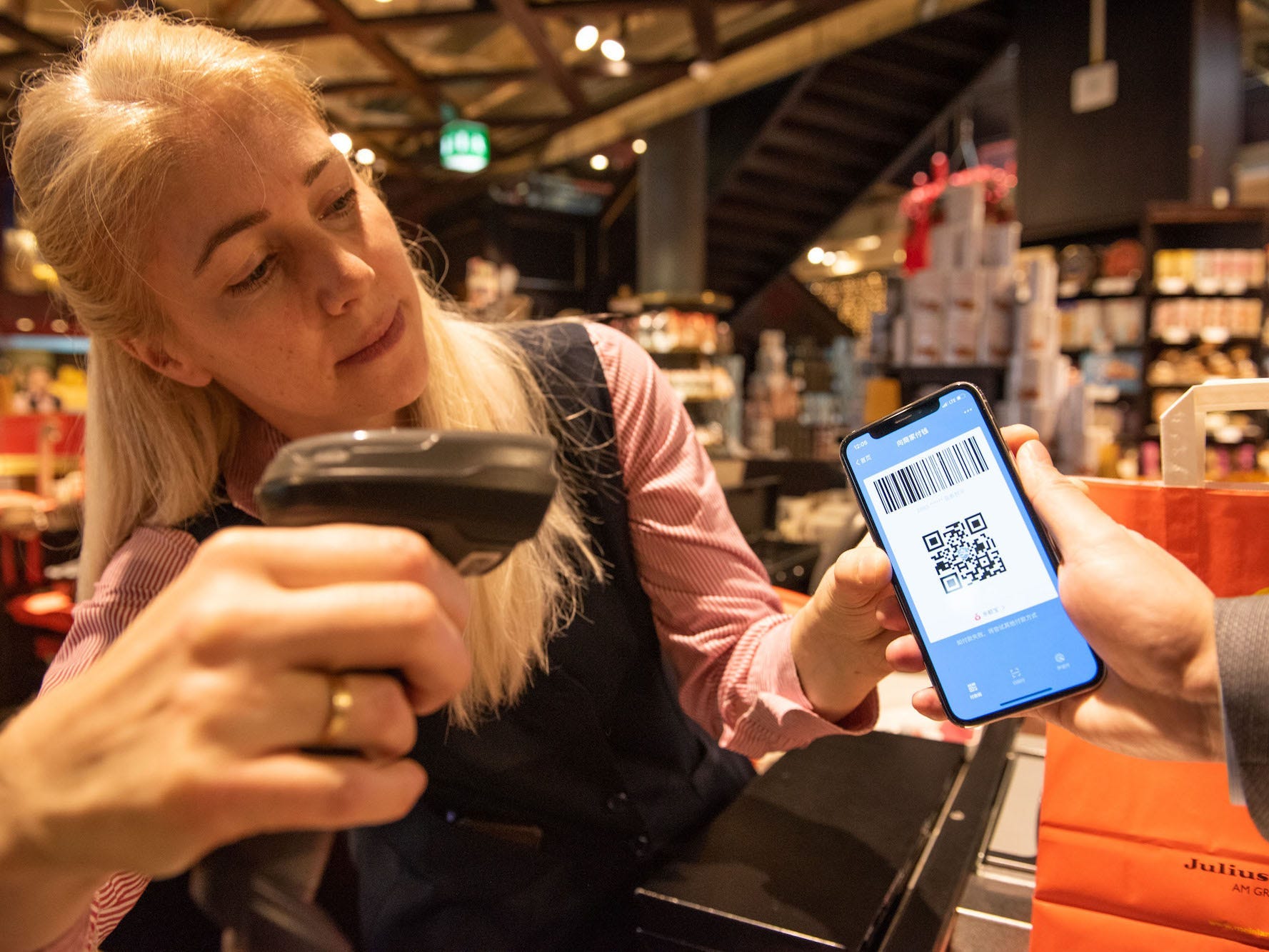 A compliance executive who oversees markets and securities services at a top Wall Street bank said messaging apps have become more of a pressing issue in the past two or three years. They spoke on condition of anonymity to discuss internal policy freely. And while firms can warn people to […] 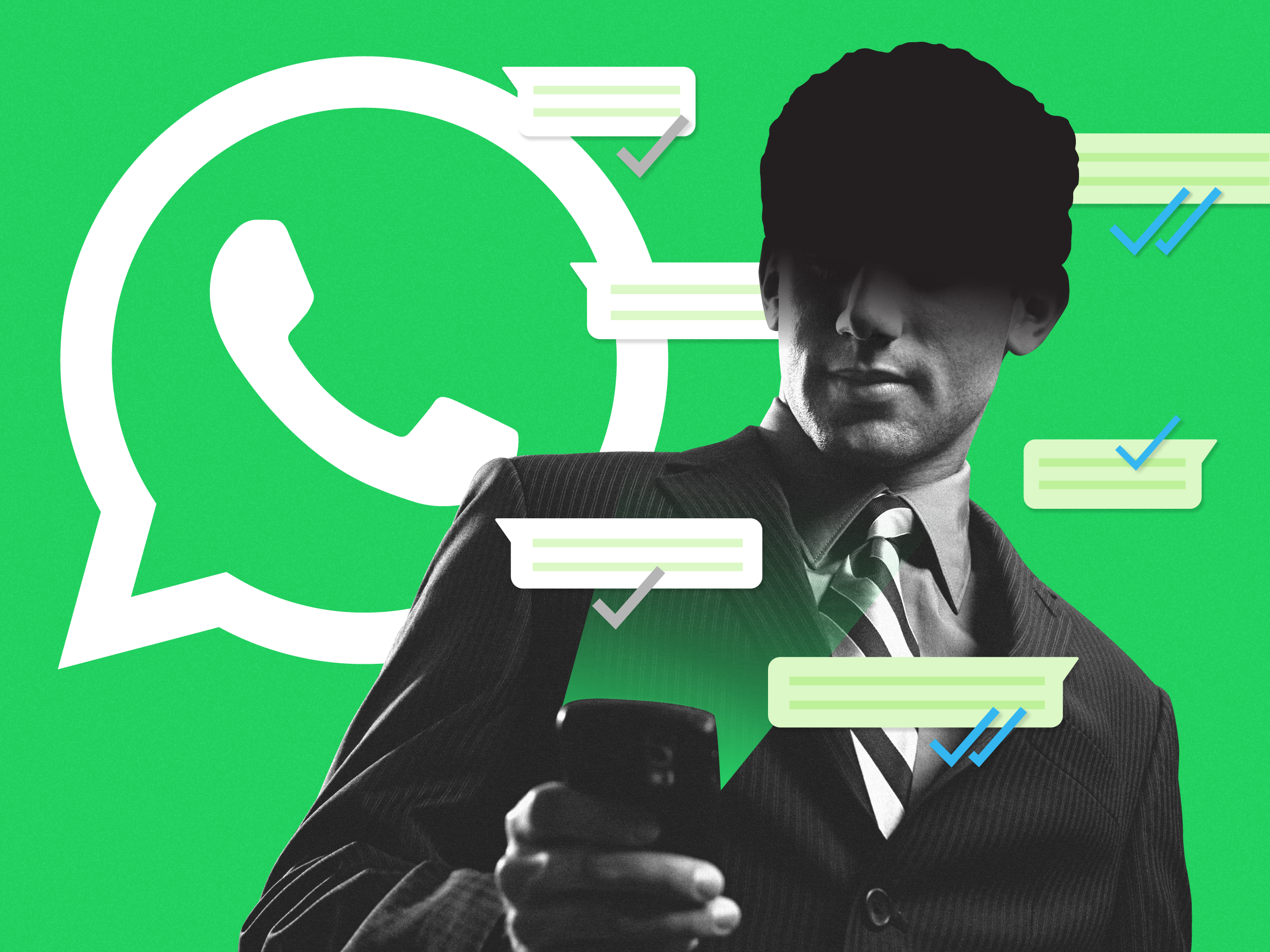 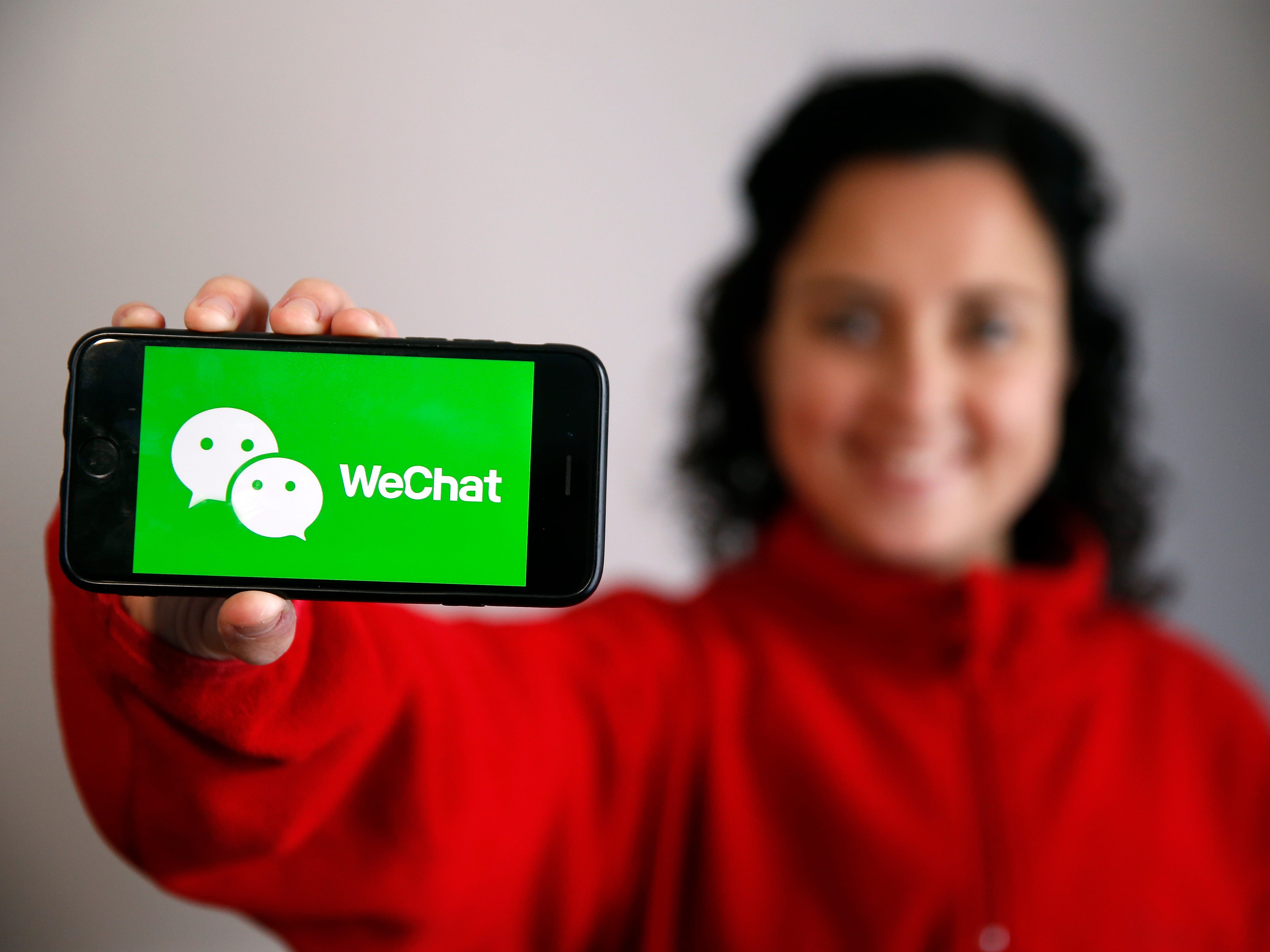 Chevron orders staff worldwide to delete WeChat from their work phones, despite a judge blocking Trump’s ban of the app

Chevron Corporation has told its employees around the world to delete Tencent’s WeChat app from their work phones, describing it as a “non-compliant application” in a staff email seen by Bloomberg News. Any staff that don’t delete the Chinese social media and chat app will have their access to Chevron’s […] 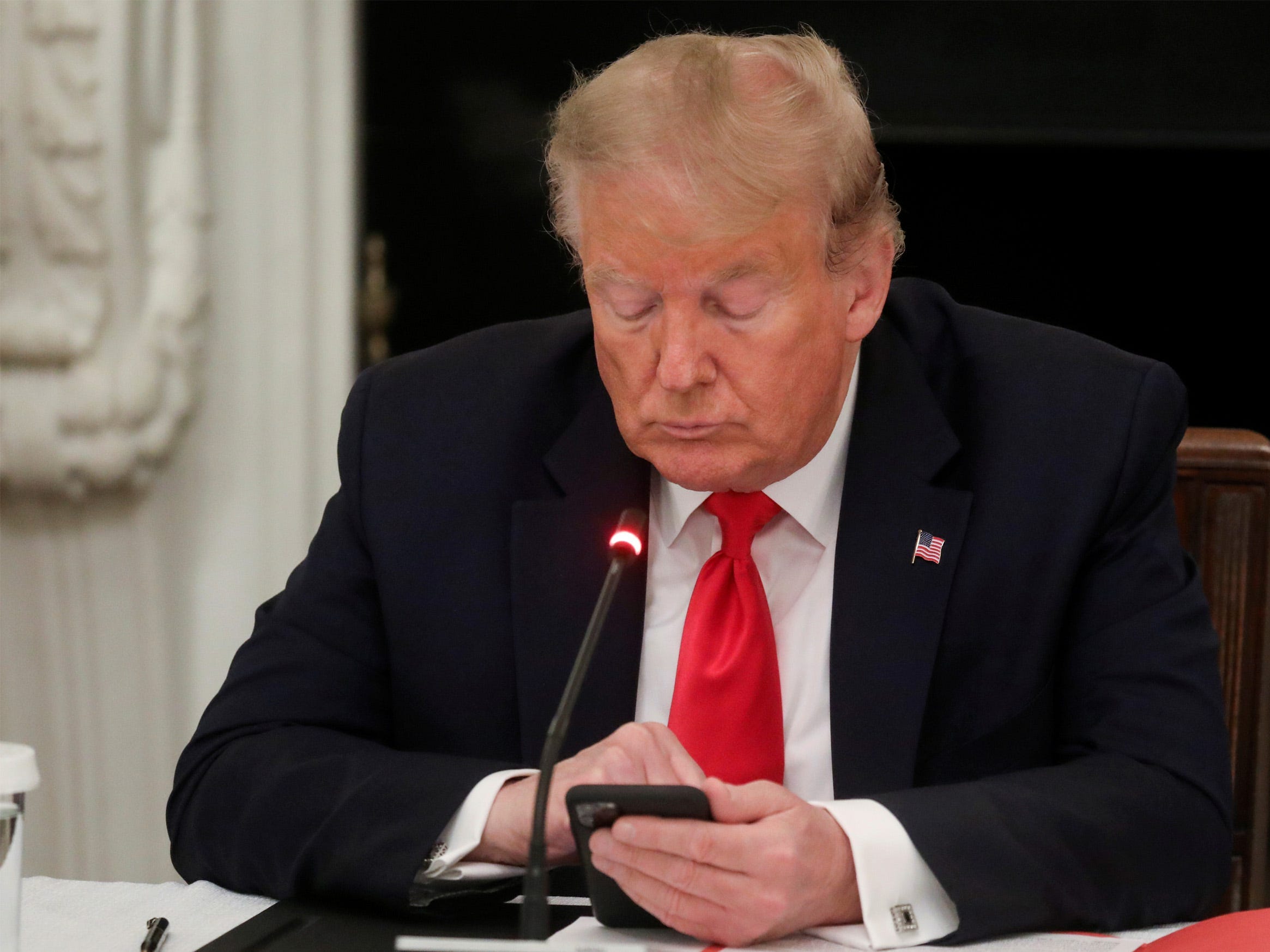 Instagram is working to open up messaging to third parties

Hi! Welcome to the Insider Advertising daily for September 21. I’m Lauren Johnson, a senior advertising reporter at Business Insider. Subscribe here to get this newsletter in your inbox every weekday. Send me feedback or tips at [email protected] Today’s news: Instagram eyes big push into messaging with API, Oracle becomes […] 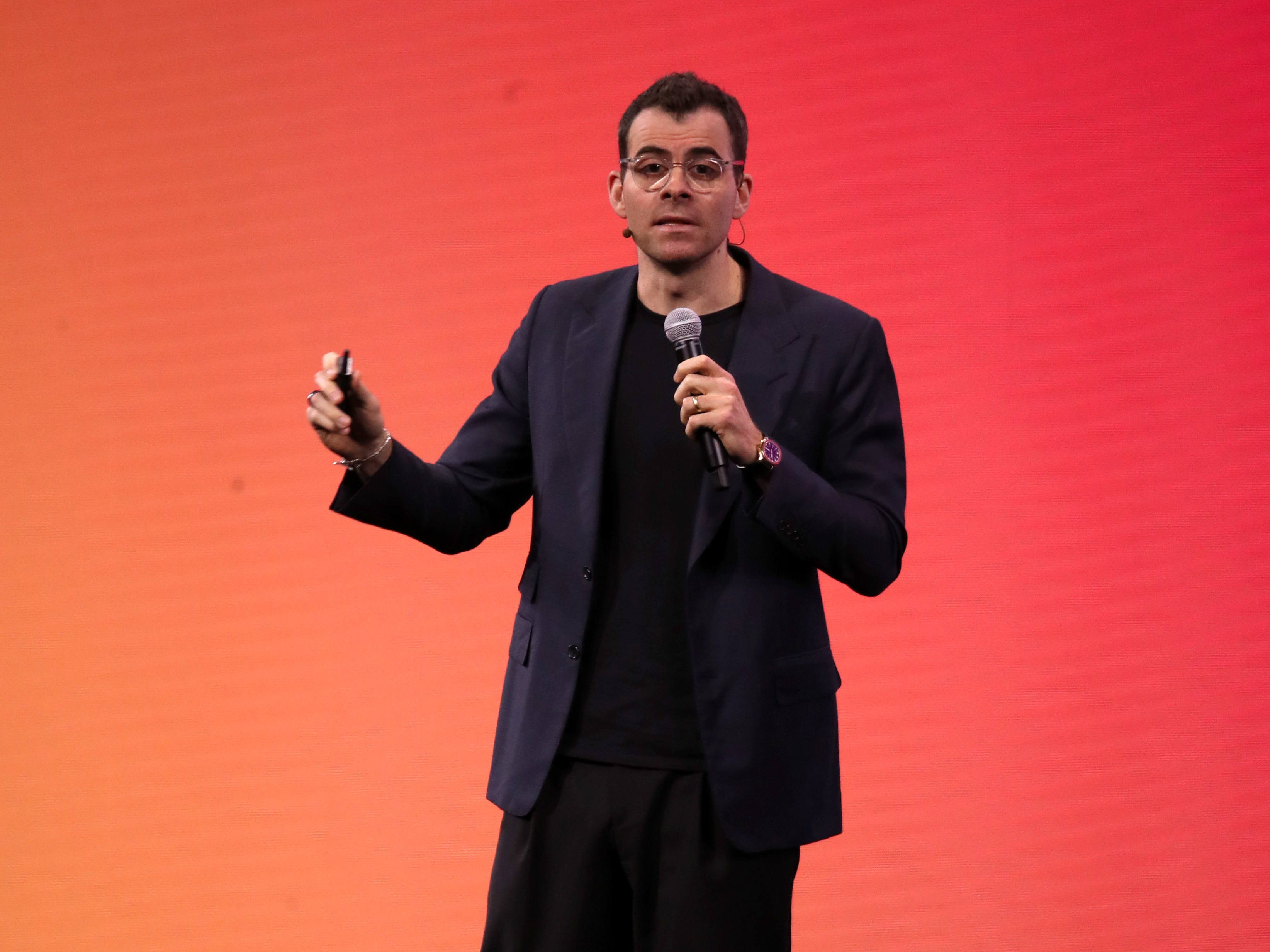 A federal judge on Saturday blocked the Trump administration’s attempt to institute a download ban on Chinese-owned social media app WeChat. The US Department of Commerce on Monday said it planned to challenge the judge’s order, Reuters reported. US Magistrate Judge Laurel Beeler in California granted “the motion on the […] 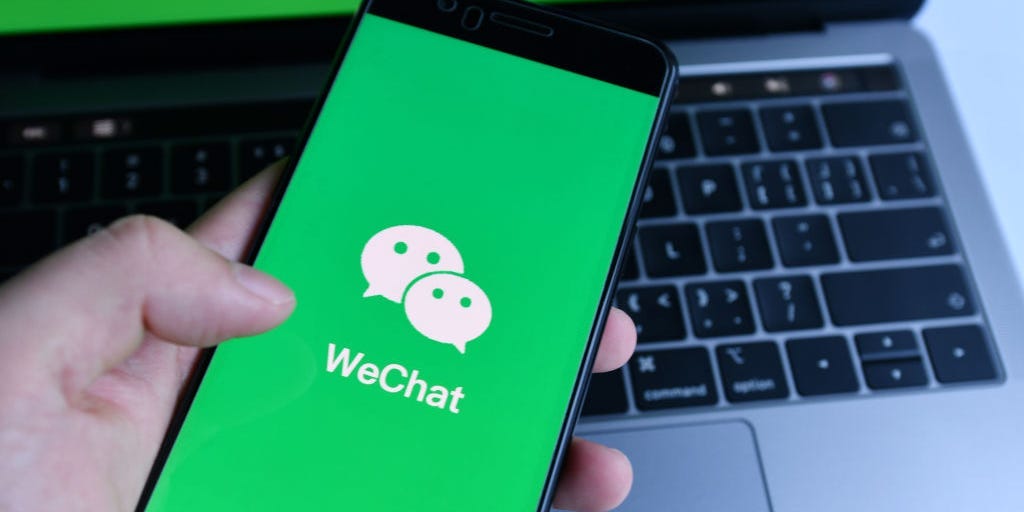 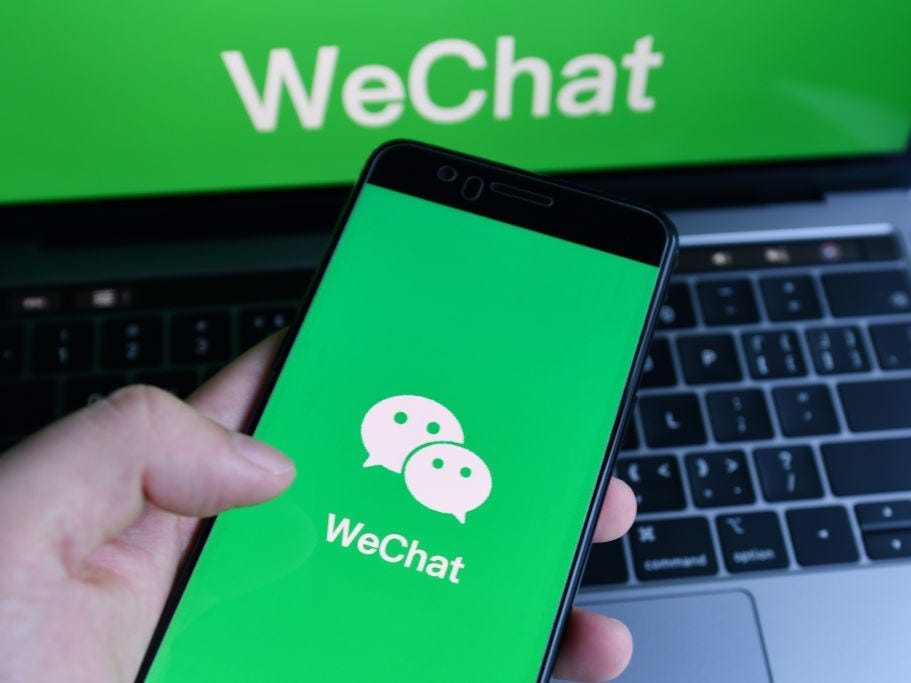 Trump’s ban on TikTok is another move in the ‘tug-of-war’ between the US and China that may send the Oracle deal back to the drawing board, experts say

The US Commerce Department said on Friday that it would prohibit downloads of TikTok and WeChat beginning September 20. The move comes after Oracle and TikTok announced a proposal for the enterprise tech giant to become TikTok’s “trusted technology provider” in the US. But experts say the move to ban […] 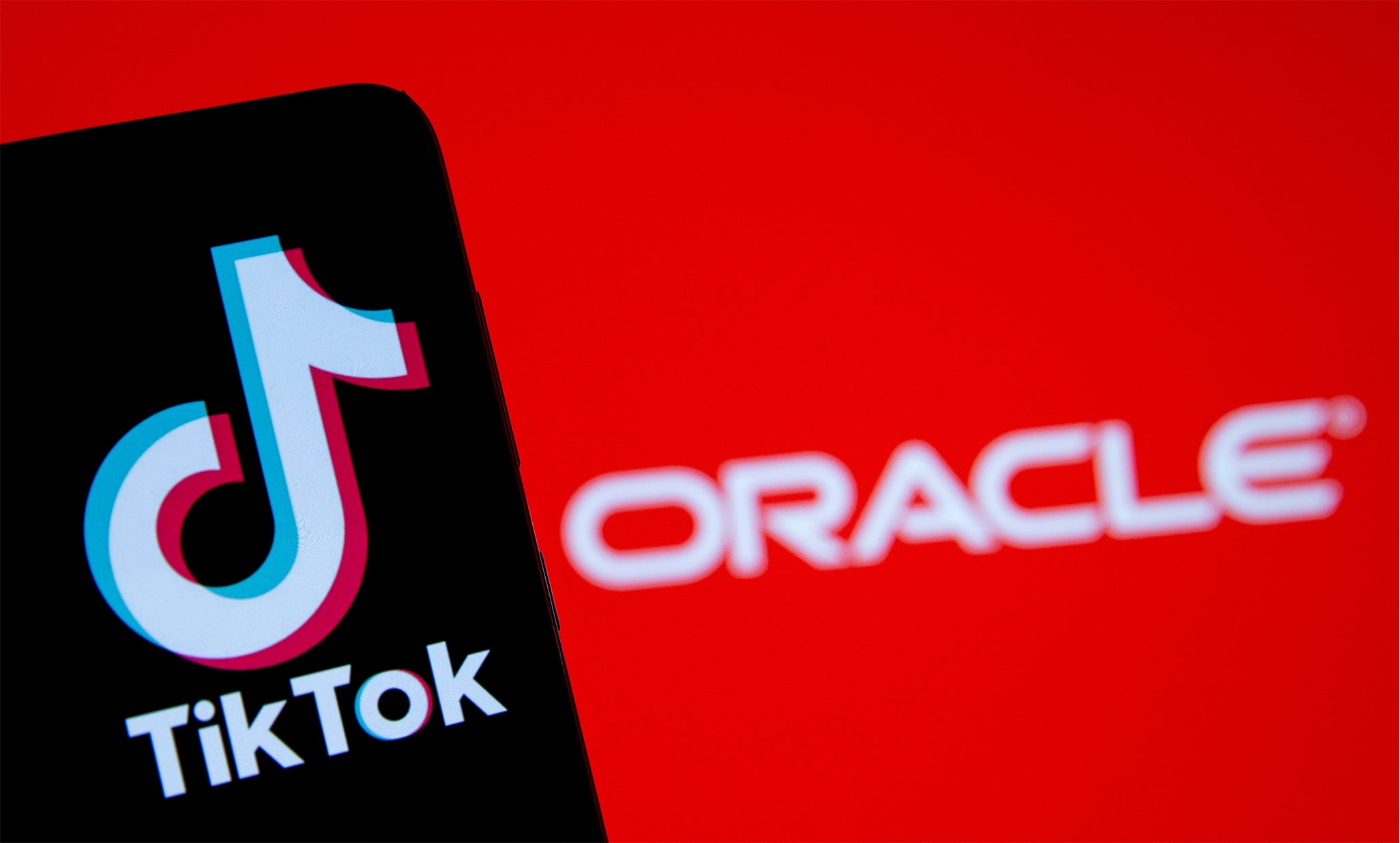 While TikTok is getting the most attention, Trump’s ban will eviscerate WeChat, which serves as a lifeline to China for the app’s millions of US users

The Trump administration will ban the use of chat and payments app WeChat for users in the US beginning September 20. The ban is part of an order from the US Commerce Department that will prohibit new downloads and app updates of WeChat and video app TikTok over fears that […] 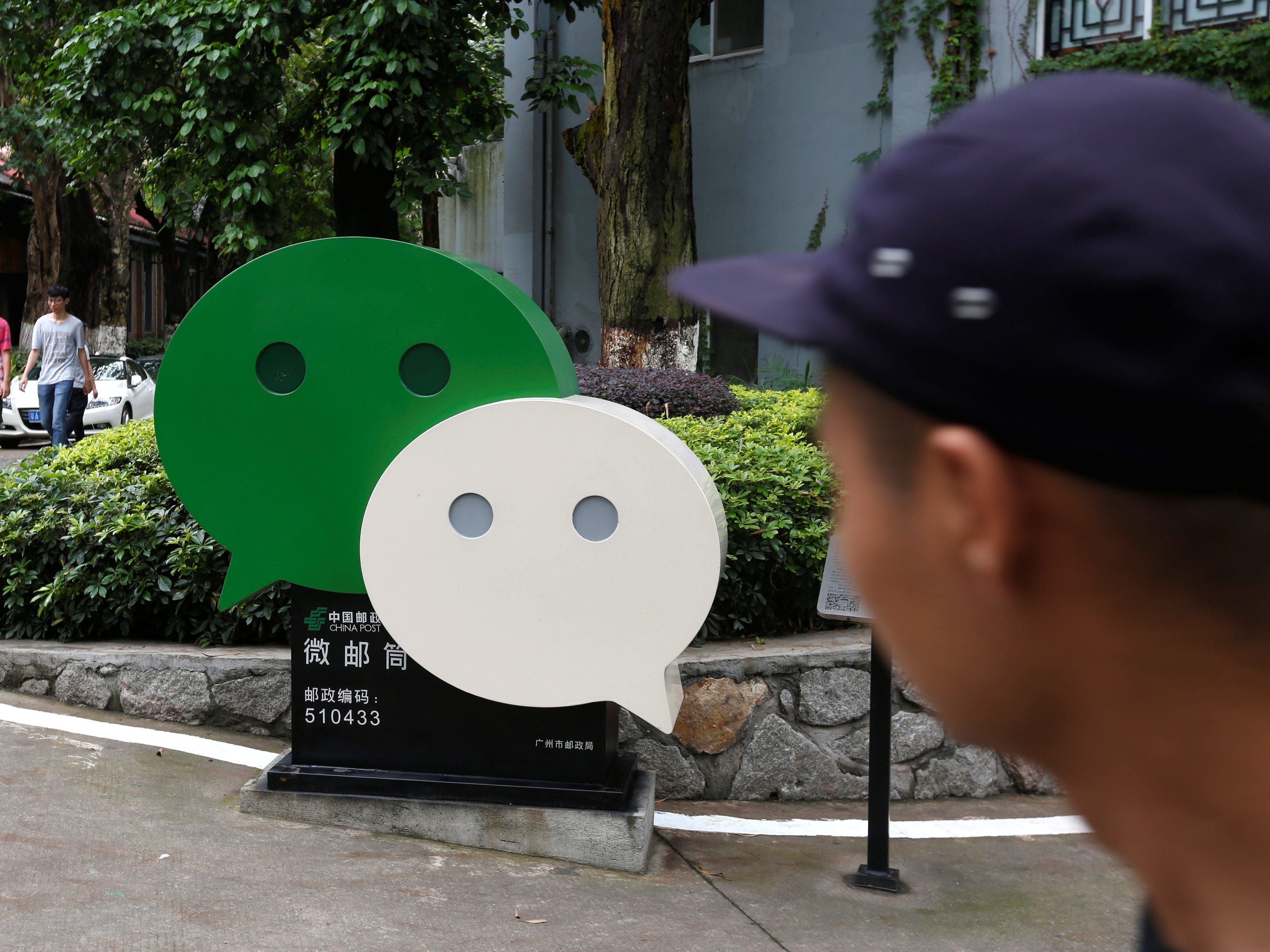 The US is about to ban TikTok. Here’s what that means for users.

The United States government said it will ban the wildly popular smartphone app TikTok from September 20. The threat comes amid ongoing negotiations between TikTok’s parent firm ByteDance to sell the app’s US operations. President Trump has accused TikTok of being used to collect data on Americans for the Chinese […] 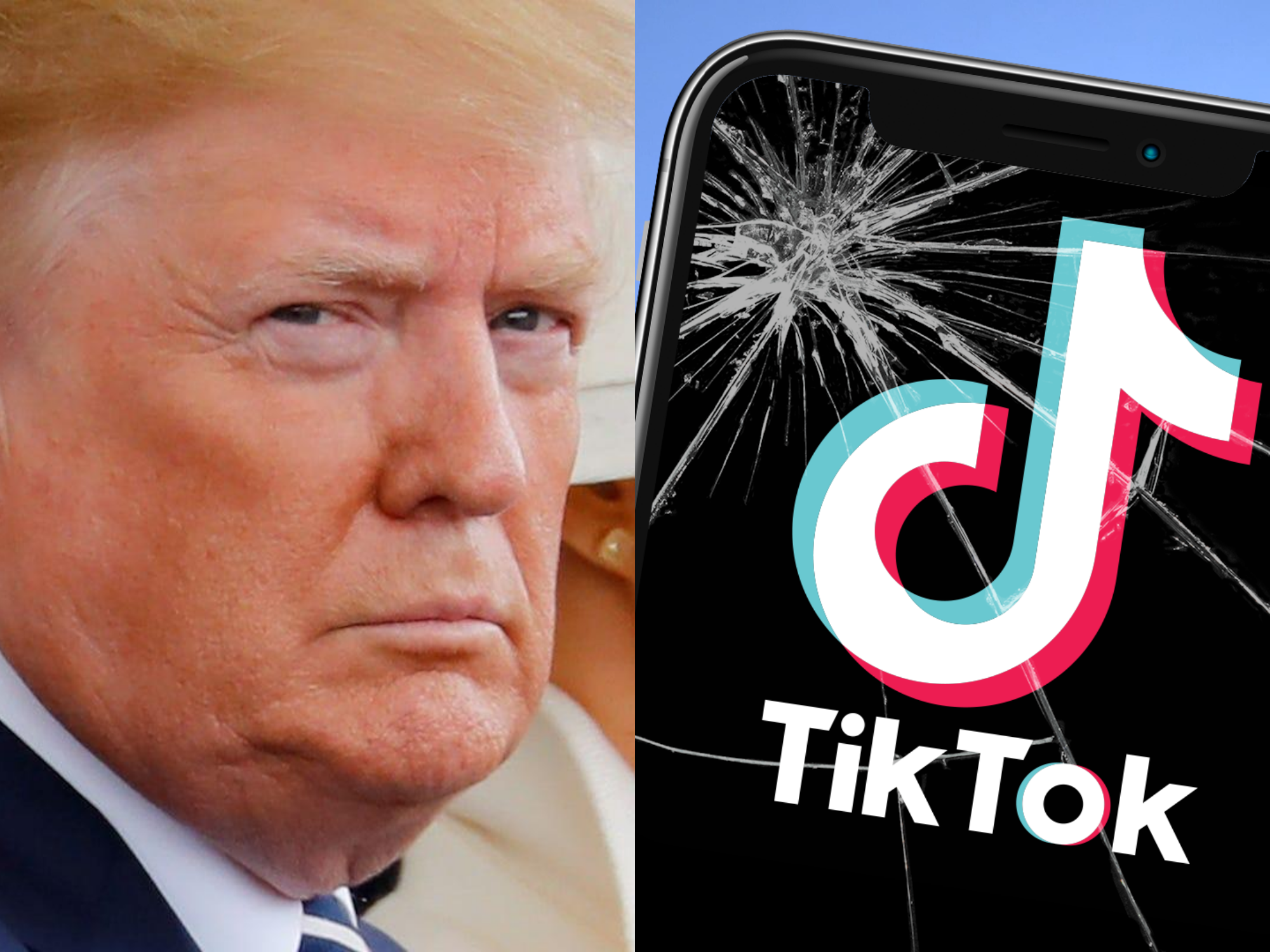 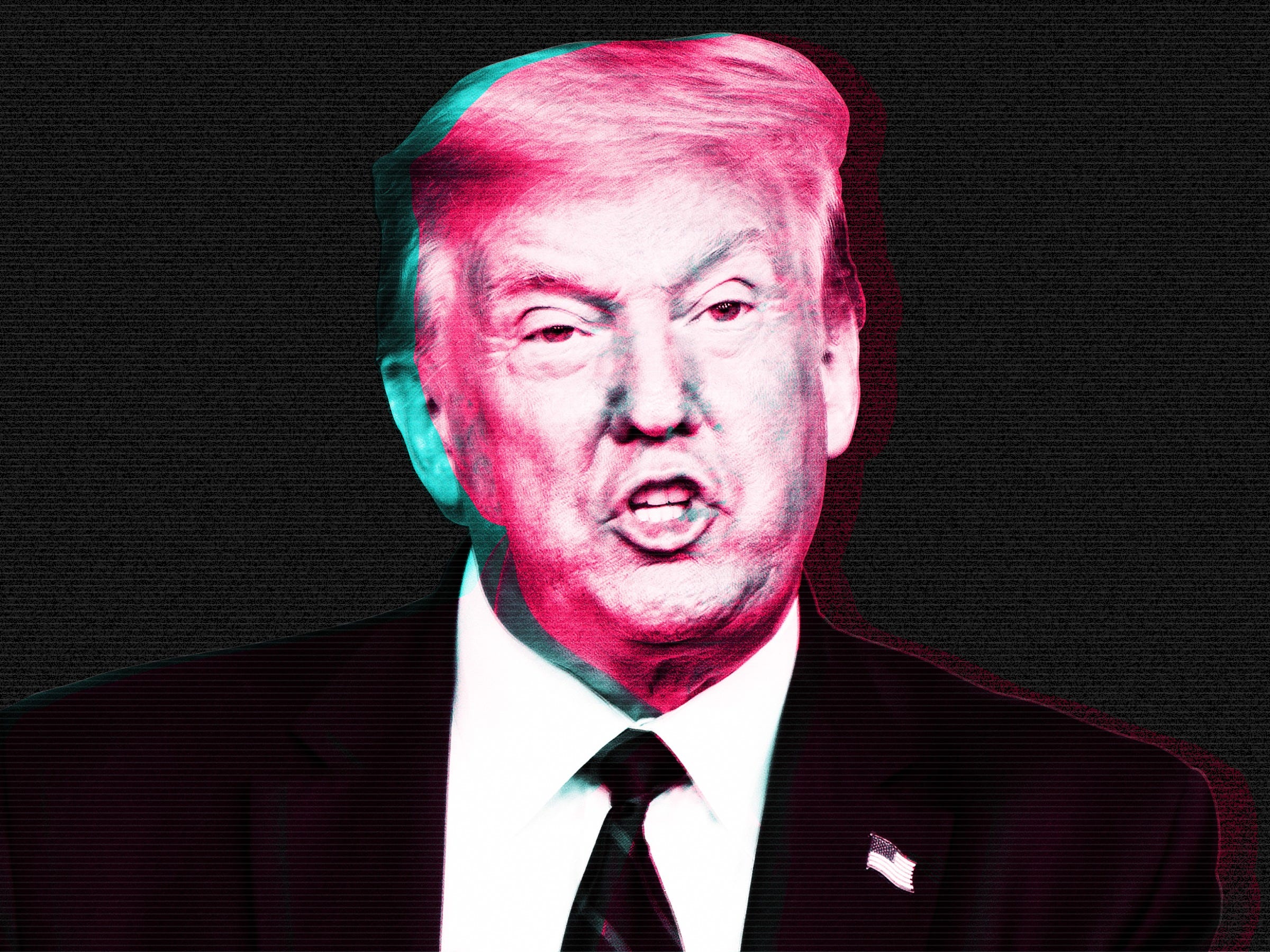 An ‘irreplaceable cultural bridge’: WeChat users fight back against Trump’s attempt to ban the Chinese app

WeChat Users Alliance, a nonprofit organisation, filed a lawsuit on Friday in an attempt to thwart President Trump’s executive order to essentially ban the app, The Hill reported. Trump’s manoeuvre to block the Chinese messaging app is rooted in national security concerns, data collection worries, and foreign policy strain. The […]

President Donald Trump dismissed concerns that his executive order banning WeChat could hurt Apple’s iPhone sales. On Friday, a reporter asked Trump if he’s concerned about the ban’s potential harm to Apple’s business, to which the president replied, “Whatever.” The ban could force Apple to remove the app from its […] 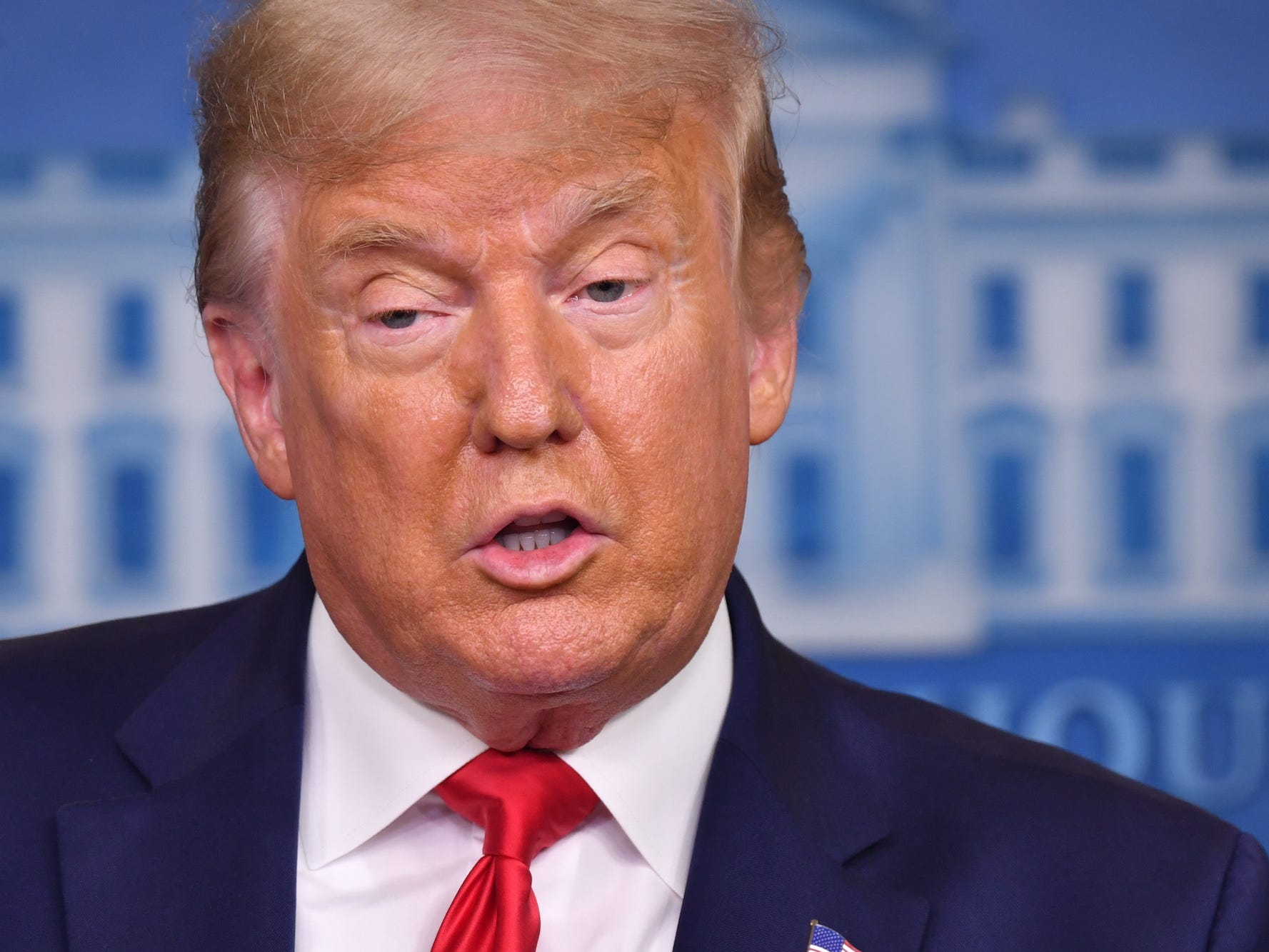