US billionaires saw their net worth rise by almost $1 trillion between March and October — Jeff Bezos remains the richest, a study says

The US’s 644 richest people saw their net worth rise by $US931 billion in the seven months to October 13, a survey on Tuesday found. Quicken Loans’ Dan Gilbert and Tesla’s Elon Musk have seen triple-digit percentage increases, while Amazon boss Jeff Bezos saw an 80% rise, retaining his spot […] 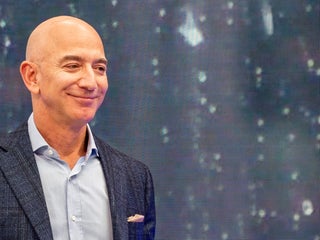 The wealthiest 1% of Americans will drive positive household demand for stocks in 2021, Goldman Sachs says

Over the past 30 years, the wealthiest 1% of Americans bought $US1.5 trillion in stock, while the bottom 99% were net sellers of $US800 billion in stock over that same time period, Goldman Sachs said in a note on Thursday. In 2021, that trend is likely set to continue as […] 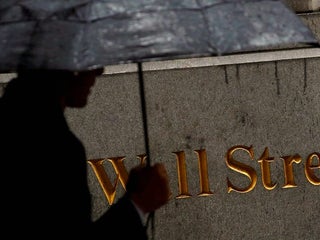 Trump has fallen 138 spots on Forbes’ wealthiest-Americans list, his net worth down over $1 billion, since he announced his presidential bid in 2015

President Donald Trump has fallen 138 spots on Forbes’ list of the 400 richest people in the US since he launched his presidential campaign in 2015. Trump’s net worth has fallen by roughly $US1.4 billion over that time, according to a Forbes report published ahead of the release of its […]