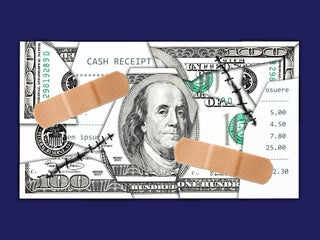 No longer a ‘lost’ generation: Millennials born in the 1980s are finally getting richer

In 2016, millennials had wealth levels 34% below where it should've been absent the Great Recession. As of 2019, that wealth deficit was 11%. 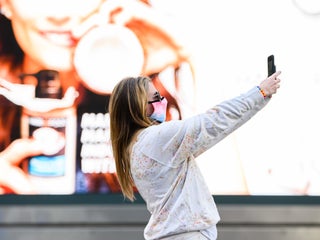 WATCH: Experts discuss race, wealth-building, and closing the racial wealth gap once and for all

The racial wealth gap in the United States is enormous – and growing. On September 25 at 4pm EST, a group of thinkers joined Business Insider reporter Taylor Nicole Rogers for a live Zoom discussion on how to close the racial wealth gap. The conversation is a part of our […] An author who surveyed over 10,000 millionaires found the qualities that make them successful hinge on a distinct behaviour

Millionaires tend to have five characteristics in common, according to Chris Hogan, an author who studied more than 10,000 millionaires. They take personal responsibility, practice intentionality, are goal-oriented, and work hard in order to build wealth. Consistency in each of these areas, Hogan wrote, is what ties everything together. Visit […] 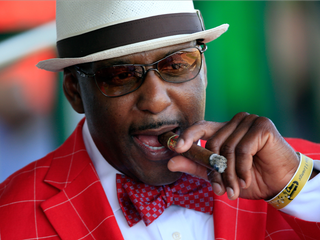 A researcher who has studied more than 600 millionaires found they put more energy toward personal-growth activities, like reading for pleasure and exercising, than the average American. But millionaires make a few sacrifices to make the most of their time, like sleeping less and working more. Ultimately, a person’s ability […] Building wealth is possible regardless of your financial situation or education. It comes down to three key elements, according to William D. Danko, author of “The Millionaire Next Door” and “Richer Than a Millionaire.” You can build wealth by focusing on saving, being resourceful, and generating multiple income streams. Even […] 7 signs you’re rich, even if it doesn’t feel like it

“Rich” doesn’t necessarily mean owning a huge mansion or taking luxury vacations. You’re wealthy if you can afford to save money every month and are on track to retire when you want to. Another sign you’re wealthy is being able to make choices based on what you want, not just […] 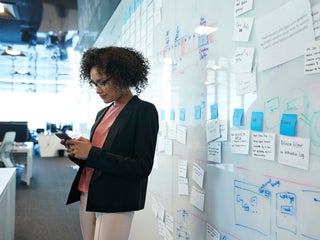 7 strategies that will help you build more wealth, according to 2 self-made millionaires

So much about the process of building wealth...