The team formerly known as the Washington Redskins will temporarily be called the ‘Washington Football Team,’ and even LeBron James is roasting them for the lacklustre title 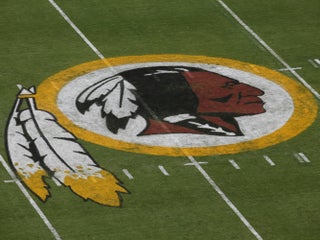 Washington Redskins will retire their team name, according to report, amid heightened discussions about race

The Washington Redskins will retire their team name,The Washington Post reported on Sunday. Sources told The Post that the NFL team plans to announce the changes on Monday, adding that the team is not expected to reveal its new name until a later date due to trademark issues. Discussions surrounding […] 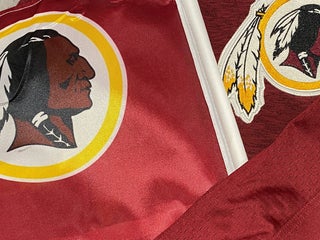 Rep. Alexandria Ocasio-Cortez called out the Washington Redskins on Twitter, saying the team should change their name. Ocasio-Cortez’s comments came after the team shared a #BlackoutTuesday post, which expressed solidarity with the Black Lives Matter movement. Washington owner Daniel Snyder has refused to change the team’s name despite repeated calls […] 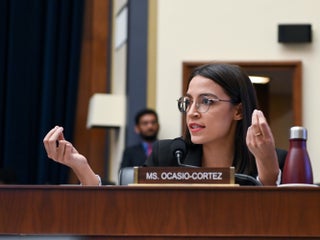 A former player for the Washington Redskins, who just signed for the New York Giants in free agency, called the team’s logo racist in an Instagram post. The team’s nickname has been generating controversy for years now due to the historical use of the term as a racial slur towards […]