The Georgia Democrat is among more than two dozen other members of Congress who have shelled out campaign funds for security this year. 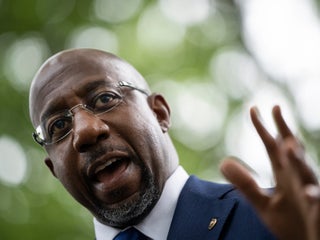 "It is tragic that we've been visited with this kind of violence yet again," the Georgia senator said about the Atlanta shootings where eight people, mostly Asian women, were killed. 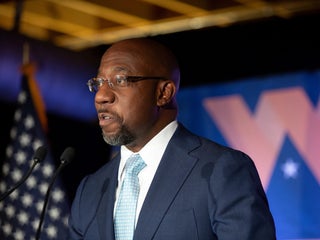 Warnock told Insider on Capitol Hill he favoured maintaining the existing check thresholds in the Biden plan. “I think people making $US75,000 in Georgia are struggling in many instances,” he said. The comments add to the growing criticism among Democrats who are resisting scaling back the income parameters of $US1,400 […] 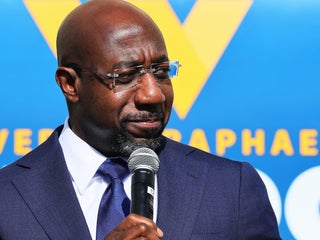 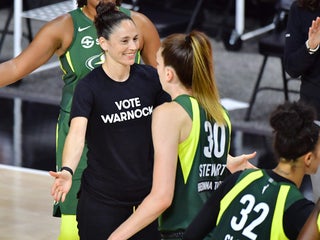