Shiba inu's ascent since it was created in August last year, has ensured that its market cap would trump some of the most iconic US brands. 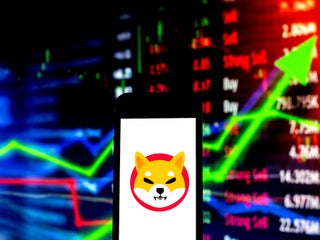 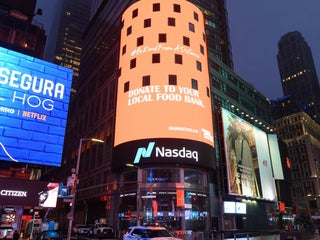 Warner Music Group made its public trading debut Wednesday after pricing its initial public offering at $US25 per share. Shares of the company surged as much as 20% Wednesday, reaching an intraday high of $US30.84 Warner Music’s $US1.925 billion IPO is so far the biggest US deal of the year. […] 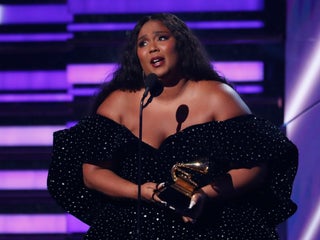 Warner Music Group plans to list 70 million shares on the Nasdaq exchange, reviving IPO plans that were first cancelled amid the coronavirus outbreak. The label giant plans to sell shares between $US23 and $US26 each, according to a Tuesday regulatory filing, meaning the IPO could bring in as much […] 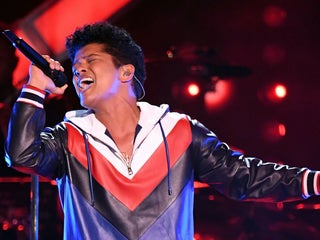 Coronavirus fears could delay Airbnb’s planned initial public offering until next year. According to Bloomberg, the online-rentals firm has been working toward an IPO and was looking to start the process around March or April. But anonymous sources told the publication that its stock market debut could get pushed back. […] 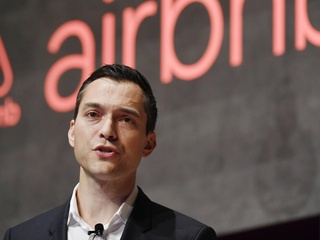 Warner Music Group filed for an IPO with the Securities and Exchange Commission on Thursday as streaming services continue to boost the music industry. The offering is Warner’s second, as a slew of private-equity firms took the company public in 2005 after buying it from Time Warner the previous year. […] Kendrick Lamar is in talks to sign a new publishing deal for his songwriting catalogue that could be worth between $US20 million and $US40 million, Billboard reports. The rapper’s label, Top Dawg Entertainment, has reportedly been shopping around for a new deal in that range, as Lamar’s current deal with […] I flew from New York to San Diego through Mexico using...

Joshua Bassett says he experienced sexual abuse throughout his childhood and...

The 5 most anticipated Netflix TV shows returning in December, including...

This hotel in Japan was designed so that every room has...