CEO Kathryn McLay told an audience that workers were enticed by the company's $17.30 average wage and "destination jobs and career ladders." 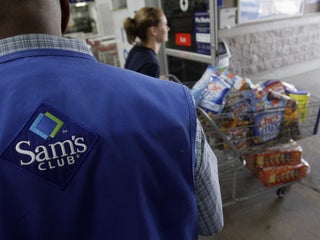 15 celebrities who love shopping at Costco

Last week, Lana Del Rey posted a photo to her Instagram with the caption, “Contemplating at Costco the Santa Clarita fires.” Earlier this year, the news that Mark Zuckerberg shopped there left some in disbelief that the billionaire tech mogul would be a fan of the bargain hunters’ shopping paradise. […] 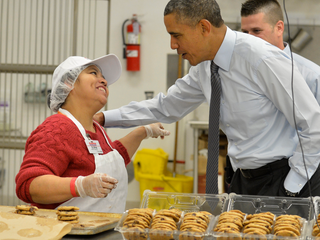 Some Costco stores are banning returns on items like toilet paper, soap, and rice as people panic-buy amid coronavirus fears

At least some Costco stores are limiting returns for certain essential items like toilet paper and wipes. Stores across the US are running out of these items as panic-shoppers line up to buy them in bulk. Three employees at Costco warehouses in the Northeast, Texas, and Illinois told Business Insider […] 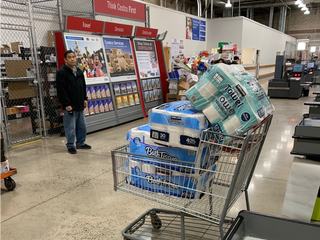 Costco’s members all know that the warehouse chain has a few quirks. But sometimes, confusion around those policies can lead to popular myths. Business Insider reached out to several employees to share myths they have heard about their employer. From overly inflated starting wages to misperceptions around warehouse policies, here […] Costco and Walmart-owned Sam’s Club are two leading wholesale retailers with similar bulk products and prices. Both require membership for shopping and include pharmacies, food courts, and hearing and vision centres. We visited both to see which was better and found that though Sam’s Club’s membership was slightly cheaper, Costco’s […] From a Muhammad Ali-signed boxing robe to a 50-pound bear statue, here are 10 items you can only get in non-US Costco stores

Costco is a global retail powerhouse, with stores and members all over the world. No matter the location, Costco is famous for offering a vast selection of items in bulk quantities. Some of them – like caskets – are more outrageous than others. Certain items, like a boxing robe signed […]