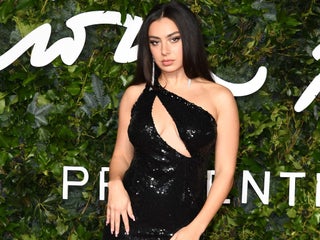 We break down how the two pop stars handled the immediate aftermath of "Nipplegate" and every apology and explanation they gave in the years since. 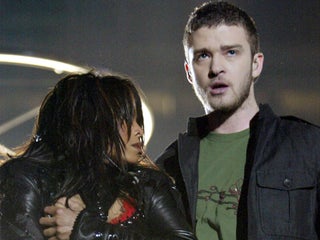 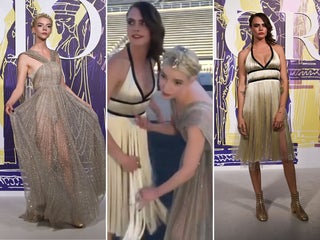 "NOT MY PANTS RIPPED ON LIVE ON TV," wrote Lil Nas X after suffering a wardrobe malfunction on "Saturday Night Live." 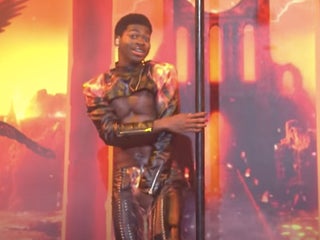 In the unfortunate scene, a runner's testicles are exposed by his shorts while jumping over hurdles during gym class. 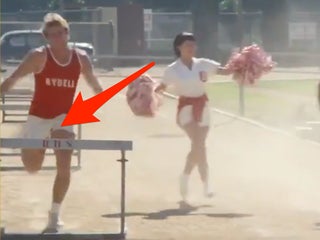 Jennifer Garner says she almost had a wardrobe malfunction at church, but caught it just in time

Jennifer Garner almost experienced a fashion mishap at church. “My skirt got caught in my panties at church a couple of weeks ago and I almost walked into the congregation after going to the restroom with full biscuit showing,” the 46-year-old told People. Thankfully, she “felt a breeze pretty quickly” […]

CBS boss Les Moonves sought to undermine Janet Jackson’s career after the infamous “wardrobe malfunction” incident at the 2004 Super Bowl halftime show, according to a HuffPost report. Multiple sources told HuffPost that Moonves considered Jackson “not sufficiently repentant” for the incident and subsequently banned her music from MTV, VH1, […]