11 shows that lost at the Emmys, but you should definitely watch

From "Pen15" to "The Underground Railroad" and Bo Burnham's "Inside," these are the best shows and specials that didn't win primetime Emmys this year. 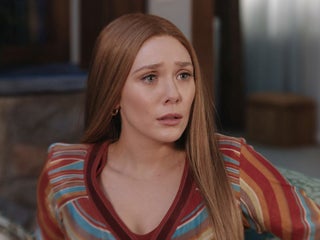 Kathryn Hahn was completely embarrassed after her son caught her doing ‘witch moves’ for ‘WandaVision’ role: ‘It was as if he just saw me getting out of the shower’

Kathryn Hahn's kids are not impressed that she played the entertainingly evil witch Agatha Harkness in the acclaimed Disney+ series "WandaVision." 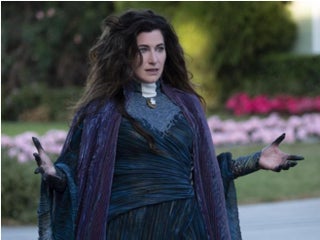 "The Crown" and "The Mandalorian" both received 24 nominations, with "Wandavision," "The Handmaid's Tale," and "SNL" following closely behind. 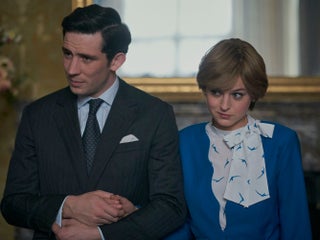 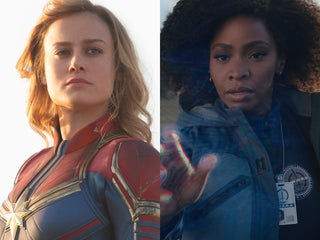 Stamos was a longtime costar to Olsen's older sisters, Mary-Kate and Ashley on "Full House" for eight seasons from 1987 to 1995. 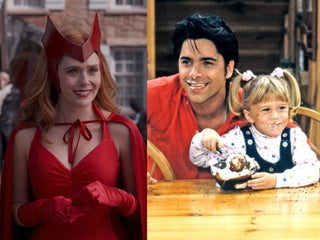 "WandaVision" stars Elizabeth Olsen, Paul Bettany, and Kathryn Hahn all received acting nominations for their performances on the Disney+ series. 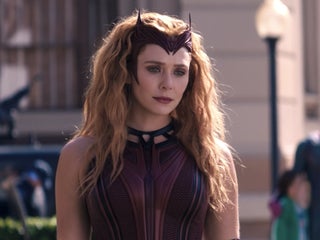 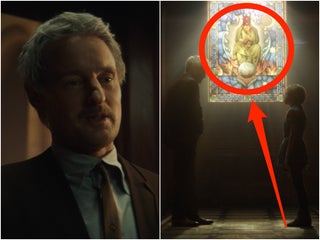 The multiverse has been teased in the MCU repeatedly, but "Loki" sets up both the multiverse and "Doctor Strange in the Multiverse of Madness." 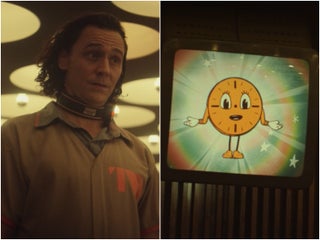 OB-GYN Alexandra Rodriguez Garcia looks at 10 pregnancy scenes from popular TV shows and movies and rates them based on realism. 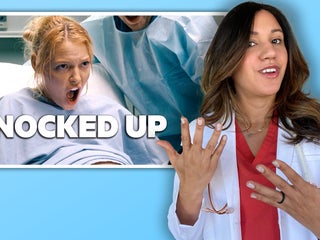 Doctor Strange and Wanda Maximoff will team up in "Doctor Strange In the Multiverse of Madness," but the Sorcerer Supreme almost arrived in Westview. 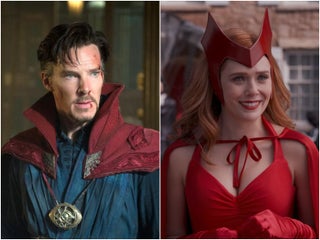 The "WandaVision" star opened up about her mental health during a new cover story for Glamour UK, saying: "I had major panic attacks for a long time." 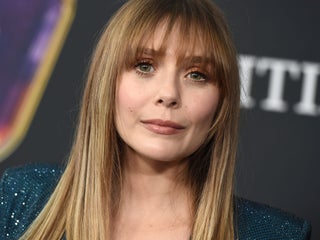 Mephisto's involvement in "WandaVision" was a popular theory that didn't play out but Marvel's answer to the devil could yet appear in the MCU.

Marvel's first big hit on Disney Plus is a lot like Hulu's adaptation of Sally Rooney's smash novel. They're both stories of tragic romance. 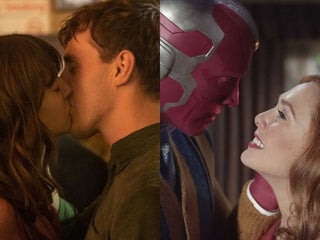 66 details you may have missed on ‘WandaVision’

Insider watched every episode of "WandaVision" multiple times. Here are the best movie nods and comic Easter eggs we noticed. 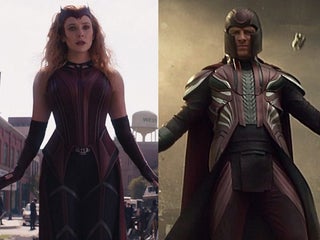 In the "WandaVision" deleted scene, Darcy, Monica, and Ralph would have found Agatha's rabbit - who then would have transformed into a demon. 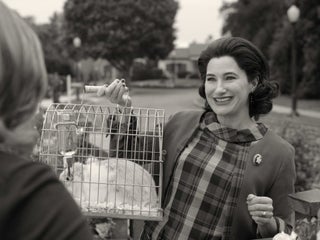 Some fans were disappointed that Mephisto didn't show up in the "WandaVision" finale, but the theories about the villain aren't stopping. 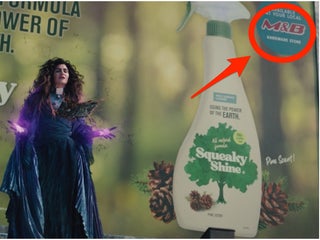 The finale of the Marvel show answered a major question about Westview's fake Pietro, but viewers might be left unsatisfied by the explanation. 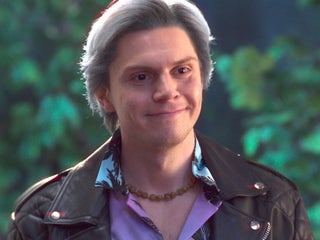 ‘WandaVision’ finale: The Darkhold could be the missing book from ‘Doctor Strange’

The Darkhold is an ancient book of spells that could connect "WandaVision" and "Doctor Strange in the Multiverse of Madness," and introduce Mephisto. 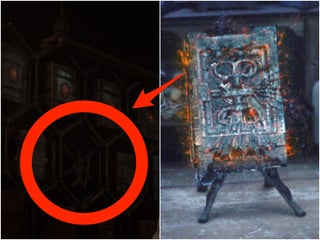 ‘WandaVision’ has 2 end-credits scenes. Here’s what they mean for future Marvel shows and movies.

The "WandaVision" finale has extra scenes you may miss. The scenes tease "Captain Marvel 2" and the "Doctor Strange" sequel. 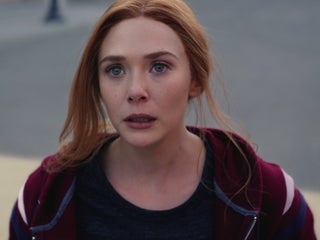 Scarlet Witch's costume is her coolest yet, but fans may have to wait until "Doctor Strange in the Multiverse of Madness" in 2022 to see it again. 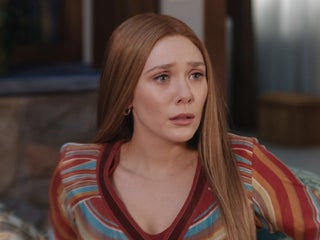