Two men have been charged with possession of weapons of mass destruction, conspiracy, and risking a catastrophe after Philadelphia police discovered “numerous illegal explosives” in a van this week, prosecutors said. Pennsylvania Attorney General Josh Shapiro said in a release Thursday officers found explosives and tools frequently used to steal […] 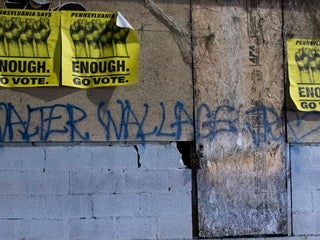 Police forcibly took a Black toddler from his mother’s car and then posted his photo to Facebook saying he was ‘lost,’ lawyers for the family say

Philadelphia police officers smashed a Black woman’s car, violently arrested her, and then released her without charges. A couple of days later, a police union posted a photo of her two-year-old son in the arms of an officer and said he “was lost during the violent riots in Philadelphia, wandering […] 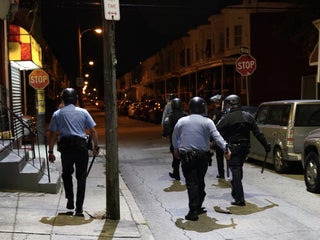 Following protests over the police shooting death of Walter Wallace Jr., Philadelphia City Council passes a ban on police use of tear gas and rubber bullets

The Philadelphia City Council passed a ban on the police use of “less-lethal” weapons such as tear gas, rubber bullets, and pepper spray in protests on Thursday. The council’s approval of a ban comes in the wake of protests that followed the police shooting of Walter Wallace Jr. At a […] 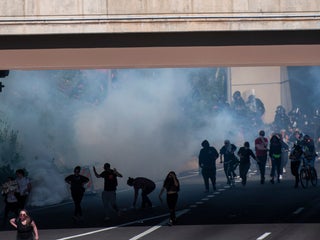 Police knew Walter Wallace Jr. was having a mental-health crisis and visited his house 3 times the day he was fatally shot — and laughed at his family at one point, his mother said

Walter Wallace Jr., 27, was shot dead by two Philadelphia police officers Monday afternoon, as he walked toward them while holding a knife. His parents held a press conference Tuesday, saying the police were aware their son was having a mental-health crisis, and that officers had been called to his […] 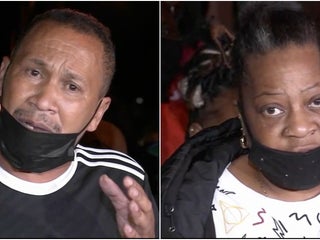 Protests erupted in Philadelphia on Monday night over the killing of a local Black man earlier that day. Two police officers repeatedly shot Walter Wallace Jr., 27, in front of a crowd of onlookers after yelling at him to drop a knife. Wallace was later pronounced dead at the hospital. […] 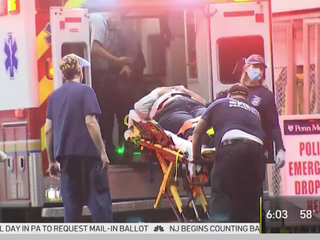