Property taxes aren’t cheap â€” but homeowners in some states have it easier than others. States in New England and the Northeast took seven of the top 10 most-expensive spots. Some Midwestern states took top spots, with Illinois and Wisconsin also in the top 10. But states with low costs […] 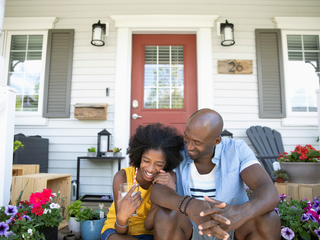 12 fun facts about Halloween that may surprise you

Halloween is only a few days away. The first citywide Halloween celebration took place in Anoka, Minnesota, nearly 100 years ago. Last year, more than half of Americans – 68% to be exact – celebrated the holiday. Visit Insider’s homepage for more stories. Halloween, which first became popular in the […] 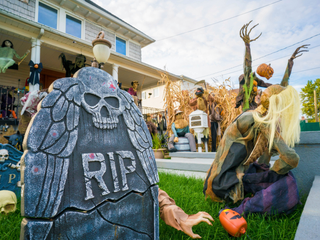 The 10 most patriotic states in the US, ranked

To celebrate the Fourth of July, WalletHub ranked how patriotic all 50 states are. Here are the top 10. The site used many metrics, such as the percentages of adults who voted in the 2016 primaries and elections, the rate of both Peace Corps and AmeriCorps volunteers, the number of […] 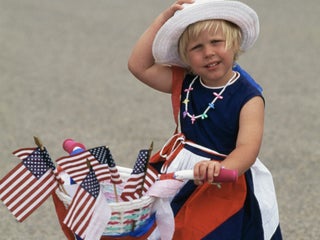 More Americans are working from home than ever because of the coronavirus crisis, but slow internet speeds and expensive electricity costs don’t make it easy for everyone. Here are the 10 worst states for WFH.

Americans across the country are working from home to stem the spread of the coronavirus pandemic – but slow internet and high electricity costs make it harder in some states than others. Hawaii and Alaska were ranked among the worst WFH states by WalletHub because of their less than ideal […] 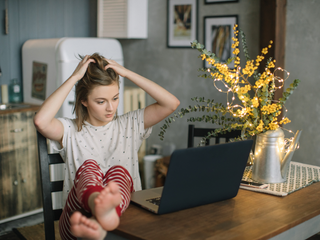 The 10 least caring cities in the US, ranked The 10 most caring cities in the US, ranked

WalletHub compared the 100 largest cities in the US to determine the most caring, altruistic cities. They evaluated cities based on 39 metrics grouped into three categories: caring for the community, caring for the vulnerable, and caring in the workforce. Virginia Beach, Virginia, ranked first, followed by Madison, Wisconsin, and […] 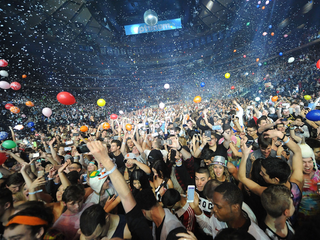 The 20 best US cities to celebrate New Year’s Eve, ranked

WalletHub compared the 100 most populated US cities to determine the best places to celebrate New Year’s Eve. New York City came in first place. Denver, Colorado, and Las Vegas, Nevada, rounded out the top three. Visit Insider’s homepage for more stories. If you’re looking for an affordable place with […] The 20 safest cities in the US

WalletHub has released its ranking of the safest cities in the US based on three key metrics: home and community safety, natural disaster risk, and financial safety. Factors taken into account include the presence of terrorist attacks, the number of mass shootings, unemployment rate, median credit score, and the risk […] 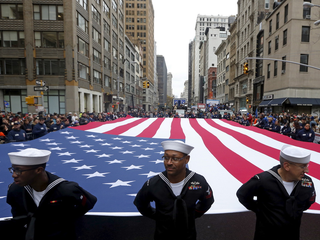 The 32 most affordable winter vacation spots in the US

WalletHub compiled a list of the cheapest and most accessible winter vacation spots in the US. They examined factors such as travel and local costs, cold weather activities, and weather. Chicago, Illinois, was the top destination, followed by Washington, DC, and Atlanta, Georgia. Visit Insider’s homepage for more stories. Some […] The 10 best US cities to celebrate Halloween this year, ranked The 25 best US cities for foodies

Many people call themselves foodies for simply loving food – but foodie culture can encompass more than enjoying a nice restaurant meal. WalletHub recently ranked 182 US cities on foodie-friendliness, including factors like grocery costs and restaurants per capita. Portland, Oregon, is the best city for foodies, according to the […] This year’s Oktoberfest will kick off on September 21, and last until October 6. It is the world’s biggest, as well as oldest beer festival. WalletHub compiled a list of staggering Oktoberfest facts and figures. Around 1.98 million gallons of beer are consumed during the 16-day-festival. Visit Insider’s homepage for […] New data from WalletHub shows the amount a typical homeowner will pay in property taxes in all 50 states, ranging from about $US560 a year in Alabama to about $US7,800 a year in New Jersey. Some of the states with higher property taxes are ones with much higher costs of […] Seattle has the best public transportation in the United States, according to a new study. Here’s how other cities compare. The happiest states in America, ranked

WalletHub released its rankings for the happiest states in the US. The rankings were primarily based on three factors: emotional and physical wellbeing, work environment, and community and environment. Dozens of other metrics were considered, including safety, income growth, sports participation, and amount of work hours. Unsurprisingly, Hawaii notched the […] 19 of the best US cities for retirees, where the weather is nice, crime rates are low, and you can walk anywhere

WalletHub recently ranked the best cities for retirement, considering quality of life as one of the factors. To decide which cities offered the best quality of life, WalletHub considered the percentage of the population over age 65, walk scores, crime rates, and water and air quality. The cities that came […] 17 US cities where retirement is affordable, taxes are reasonable, and healthcare costs less

Personal finance site WalletHub released updated data on the best and worst US cities for retirees, and looked at affordability as a main factor. Retirees are most likely to find low taxes and care costs in the south and southeast. Many cities in Florida, Texas, and Alabama made the list, […] South Dakota, Pennsylvania, and West Virginia are the worst states for student loan debt, according to personal finance website WalletHub. WalletHub determined the worst states for student debt by analysing where students have the most debt and least job opportunities to help pay it off. South Dakota, Pennsylvania, and West […]