Great-power competition among near-peer states - namely the US, China, and Russia - is bringing a return to more subtle or indirect forms of conflict. 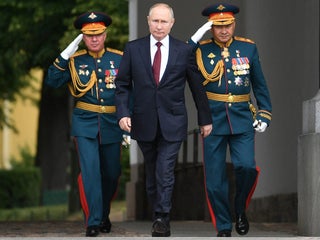 Ukraine lured suspected Russian war criminals out of the country with fake, $5,000-a-month jobs to try and arrest them, report says

In 2020, security services detained 32 Russians who were lured to Belarus under the guise of fake jobs set up by Ukrainian spies, CNN reported. 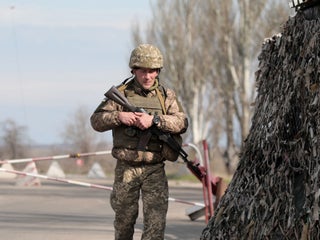 Dozens of US Green Berets are in Mozambique to help counter a growing insurgency that Russian and South African mercenaries haven't been able to stop. 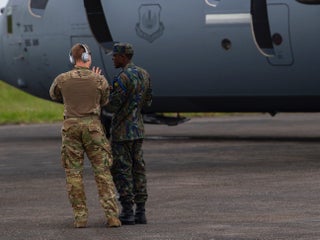 Russia has expanded its engagement with Africa, seeking their support and access to their resources. A key part of that outreach has been through a shadowy private military contractor known as the Wagner Group, which is supporting Russian-backed forces across the continent. Visit Business Insider’s homepage for more stories. In […] 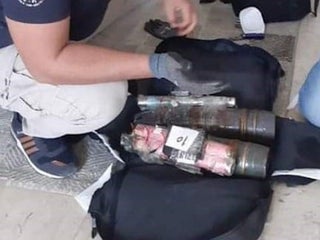 Two members of the Wagner Group were arrested in November on allegations of spying. The two men were reportedly meeting with Saif Gaddafi, the son of ousted dictator Muammar Gaddafi, in an effort to bring the younger Gaddafi back to power in Libya. The Wagner Group is a mercenary group […]