A Waffle House waitress who worked a double shift while looking after her baby says she received a $1,000 tip from a country-music star who was impressed by her work ethic

The music star told her that some people were unwilling to work hard, the waitress said in an interview with Fox 8 News. 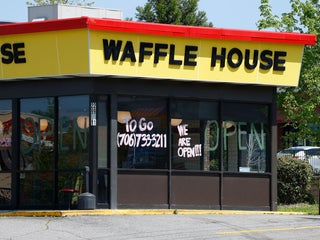 15 hours and thousands of calories in waffles: How a Mississippi man served his punishment for losing at fantasy football

Starting at 4 p.m. yesterday, Lee Sanderlin spent all night at a Waffle House where each waffle he ate shaved an hour off his 24-hour sentence. 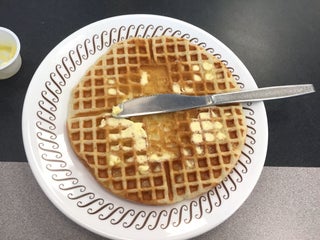 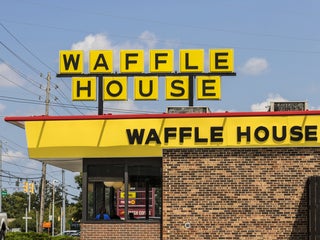 Chain CEOs say that higher minimum wages – across the US or on a state level – could mean higher menu prices. Kura Sushi, The Cheesecake Factory, and Texas Roadhouse have all raised menu prices in response to local minimum wage legislation. “Ultimately in any business, the customer pays for […] 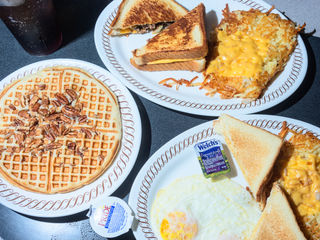 As more states and countries raise minimum wage, CEOs at Waffle House and McDonald’s say chains can handle a federal $US15 minimum wage. “We’ve had to deal with differences in minimum wages, state by state, as the states have taken the lead in moving forward,” Waffle House CEO Walt Ehmer […] 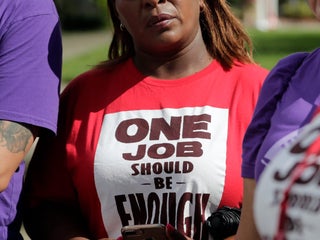 Waffle House reveals why it will never shut down indoor dining again unless it’s forced to, as the CEO takes a stand against lockdowns

Waffle House CEO Walt Ehmer slammed lockdowns and orders forcing indoor dining to close in an interview with Business Insider. “The people making the decisions are not paying the same price that the workers in this country are paying,” Ehmer added. “We’re trying to provide reliable careers and jobs for […] 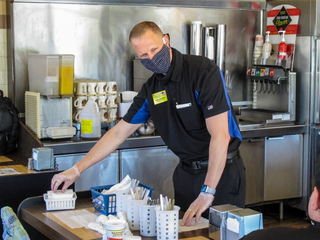 Andrew Cuomo said he will sign an executive order today giving businesses the right to refuse service to people not wearing masks. Businesses already have that right — here’s why. 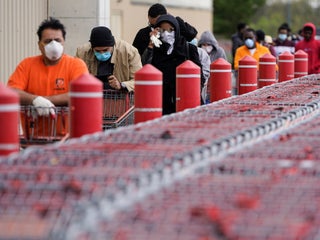 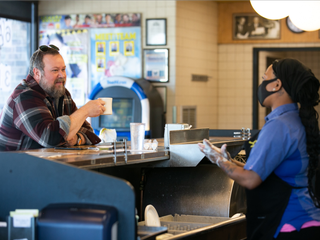 A week after Waffle House started letting customers eat inside some restaurants, the company has seen a slight improvement in sales – though most business is still take out. Waffle House director of public relations Njeri Boss said that sales have improved slightly to be down 50% at open restaurants, […]

Nearly half of Americans say they’re ready to return to restaurants in May, despite experts warning the coronavirus pandemic is far from over 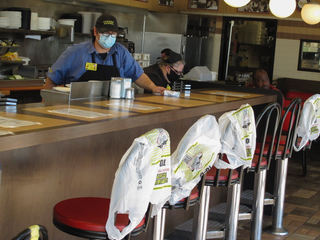 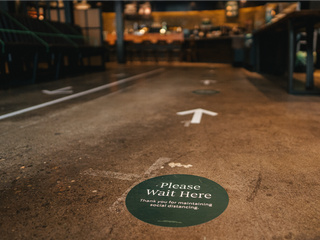 On Monday, Georgia Gov. Brian Kemp loosened the state’s shutdown, allowing restaurants to reopen dining rooms. Chick-fil-A has not yet opened dining rooms in Georgia, saying in a statement it is going to take “additional time to review our operations and ensure we have necessary precautions in place.” Meanwhile, Waffle […]

Waffle House says the economic impact of shutdowns is as dangerous as coronavirus infections, as the chain reopens dining rooms in Georgia

Waffle House reopened dining rooms at restaurants in Georgia this week, with new safety precautions such as limited seating and face masks for employees. The chain’s director of public relations Njeri Boss told Business Insider that America needs to equally balance the economic risks of shutdowns with the risk of […]

People are freaking out after Waffle House closes hundreds of restaurants 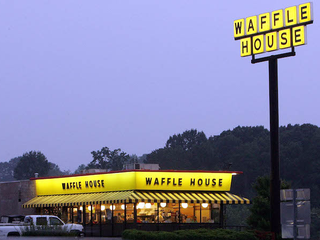 I’m a millennial who just ate at Waffle House for the first time. Here’s why I was blown away by the Southern breakfast chain.

I ate at a Waffle House in Florida for the first time ever in February. I had a great experience, and found the All-Star Breakfast to be a great value at just over $US11. I especially enjoyed my waffle and appreciated the friendly employees at the restaurant. Visit Business Insider’s […] 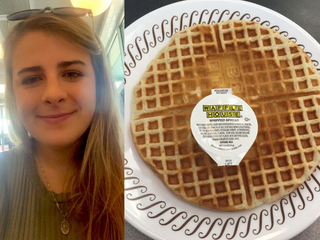 ‘This guy has a gun and I’m about to die’: Fast-food chains are facing a looming active-shooter problem, with at least 3 deadly shootings in the last month alone

Fast-food chains are grappling with how to deal with violence in restaurants, with at least three deadly shootings at major chains in the last month alone. This week, at the annual Restaurant Loss Prevention and Security Association Conference, security professionals at chains including McDonald’s,Taco Bell, and Papa John’s are discussing […] I tried an egg breakfast from Cracker Barrel, Waffle House, Denny’s, and IHOP and the winner had the most bang for your buck

Not all breakfasts are created equal, so I tried the same breakfast at Cracker Barrel, Waffle House, Denny’s, and IHOP. At each restaurant, I ordered eggs, bacon, and hash browns. Here’s how each restaurant stacked up. If you’re looking for restaurants that serve breakfast all day, you definitely have options, […] Waffle House is known for staying open during many natural disasters. The chain’s policy has provided an unofficial way for the Federal Emergency Management Agency to track the severity of a natural disaster. If a Waffle House closes, it suggests the event was bad enough to potentially have devastating effects […] A black couple was handcuffed by police officers outside a Florida Waffle House after a dispute with wait staff, according to footage that was posted by activist and journalist Shaun King to Facebook. Waffle House employees called the police after the customers argued they were overcharged by 50 cents on […]