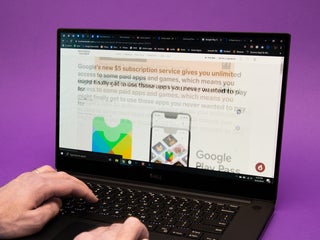 I’m under lockdown in an apartment that doesn’t have a kitchen, but making food isn’t as difficult as you’d think

I live in Los Angeles in a bachelor apartment, which is one room with an attached bathroom, and a kitchenette rather than a full kitchen. Due to the ongoing coronavirus pandemic, I’ve been in lockdown with the rest of California for over a month. I’ve had to attempt to cook […] 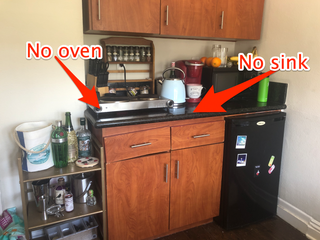 I’m an American tourist stuck in New Zealand, here’s how the country is handling the pandemic much better than my own

Due to the coronavirus pandemic, New Zealand has been under level 4 lockdown since March 25. I’m an American tourist in New Zealand, and I’ve moved from my camper van into an Airbnb home for the duration of the lockdown. With its quick action and clear, abundant messages, New Zealand’s […] 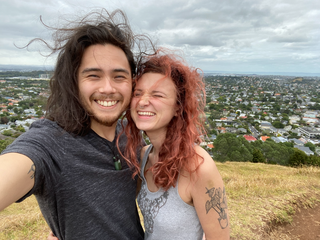 Why you hate the sound of your own voice

VIDEO: There's a scientific explanation for why you cringe at the sound of your own voice. Here’s the type of female voice people find most annoying

VIDEO: Here's an in-depth look on why talking while female is an offence? Why You Hate The Sound Of Your Own Voice How The Best Public Speakers Warm Up Their Voices

What ridiculous thing is the ever ethereal Anne... Jake Foushee is taking a page from the book of Bieber by showing off his talents and incredibly side-swept hair on YouTube. The only difference between the two teens? Bieber, 19, is a musician, while Foushee, 15, is an extremely talented voice over artist who does spot-on impressions of celebrities, […] The sound of authority. The Sounds The Beatboxers Make Are Similar To African Tribal Clicks

[credit provider=”Wikimedia/humanbeatbox” url=”http://en.wikipedia.org/wiki/File:Laythbeatbox.jpg”] Using the mouth, lips, tongue and voice to generate sounds that one might never expect to come from the human body is the specialty of the artists known as beatboxers.Now scientists have used scanners to peer into a beatboxer as he performed his craft to reveal the […] This Is Why Your Voice Sounds So Weird On A Recording

Reader Christah wrote into ask, “Why do our voices sound different to us than they do to other people/on recordings?”