Dell shares shot as much as 17% higher on Thursday after the company confirmed it’s mulling a spin-off of its $US50 billion stake in software firm VMware. Such a transaction wouldn’t take place before September 2021 and the two companies would hope to maintain their “strategic partnership,” Dell said in […] 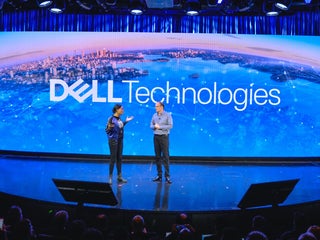 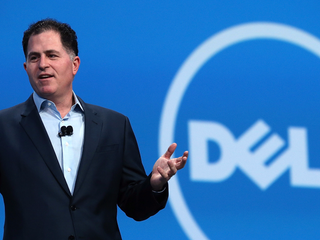 Carl Icahn comes out swinging against Dell’s $21.7 billion VMware deal that could see it return to the stock market

Carl Icahn says Dell’s offer to buy VMware tracking stock is massively undervalued. In a letter published Monday, the billionaire activist investor urged announced in increased stake and in the tracking stock and urged other shareholders to say no to the proposed Dell takeover The deal could see Dell return […]