Rep. Adam Schiff says Russian President Vladimir Putin ‘played Trump like a fiddle’ by using his greed against him

Schiff told Insider he's still bothered by how much Trump's interests in Moscow might have influenced his "obsequious" relationship with Putin. 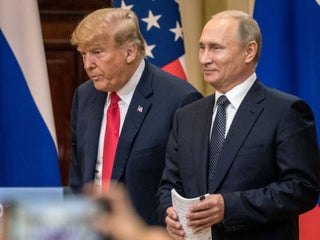 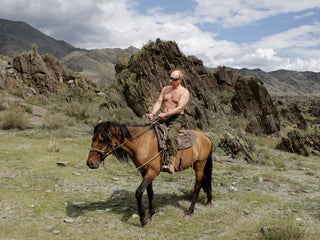 Brian Williams named the GOP senator "Kremlin Cruz" after noting that he hated being called "Cancun Cruz" when he fled Texas during a storm. 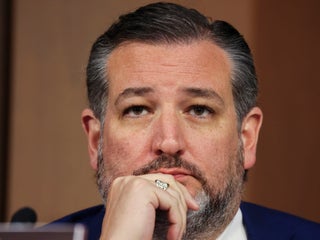 Vladimir Putin signed a new law that can fine and even jail citizens for insulting the Russia state, its flag, or Putin himself. People who show “blatant disrespect” can be fined up to to 100,000 rubles ($US1,550) and repeat offenders can be jailed for up to 15 days. Putin also […] Democratic chairmen of three key House committees are probing any communications President Trump has had with Russian President Vladimir Putin. They are also looking into whether there were violations of federal records keeping laws. In a letter to the White House, the three chairmen said that the administration has so […] Paul Ryan criticises Trump over Putin press conference: ‘The president must appreciate that Russia is not our ally’