Although election night will look a bit different this year thanks to the coronavirus, traditions on Election Day have not changed much since the early 1900s. Throughout the 1900s, people gathered in Times Square, convention halls, and town squares to await the results of the presidential election. It wasn’t until […] 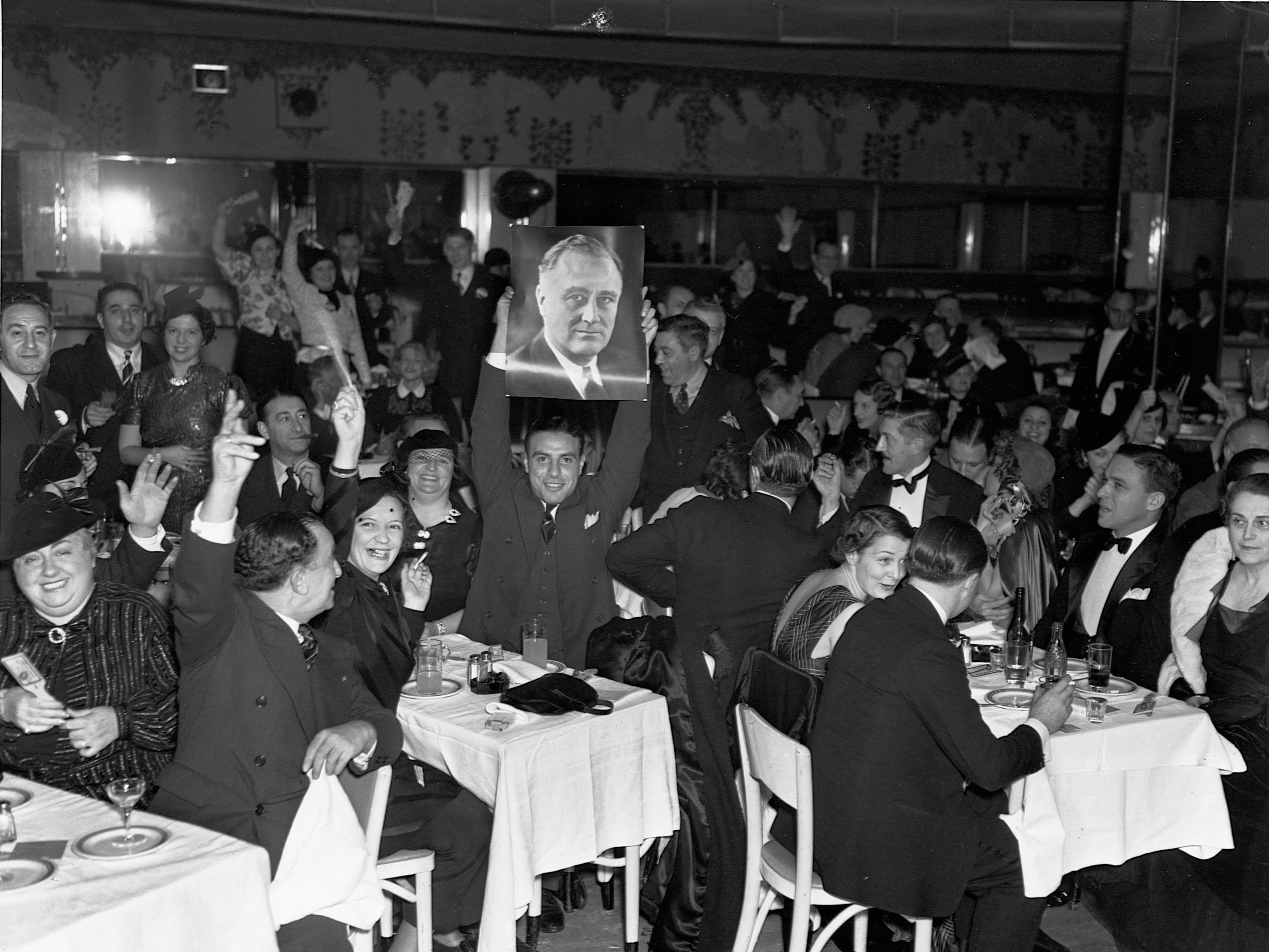 Vintage photos that show what voting used to look like

In early US elections, paper ballots or “tickets” were used. Separate tickets for each party were handed out, rather than having all the candidates on one ballot. In the early 1900s, automatic voting machines were introduced. Just as voting technology has changed significantly in the last 100-plus years, so has […] 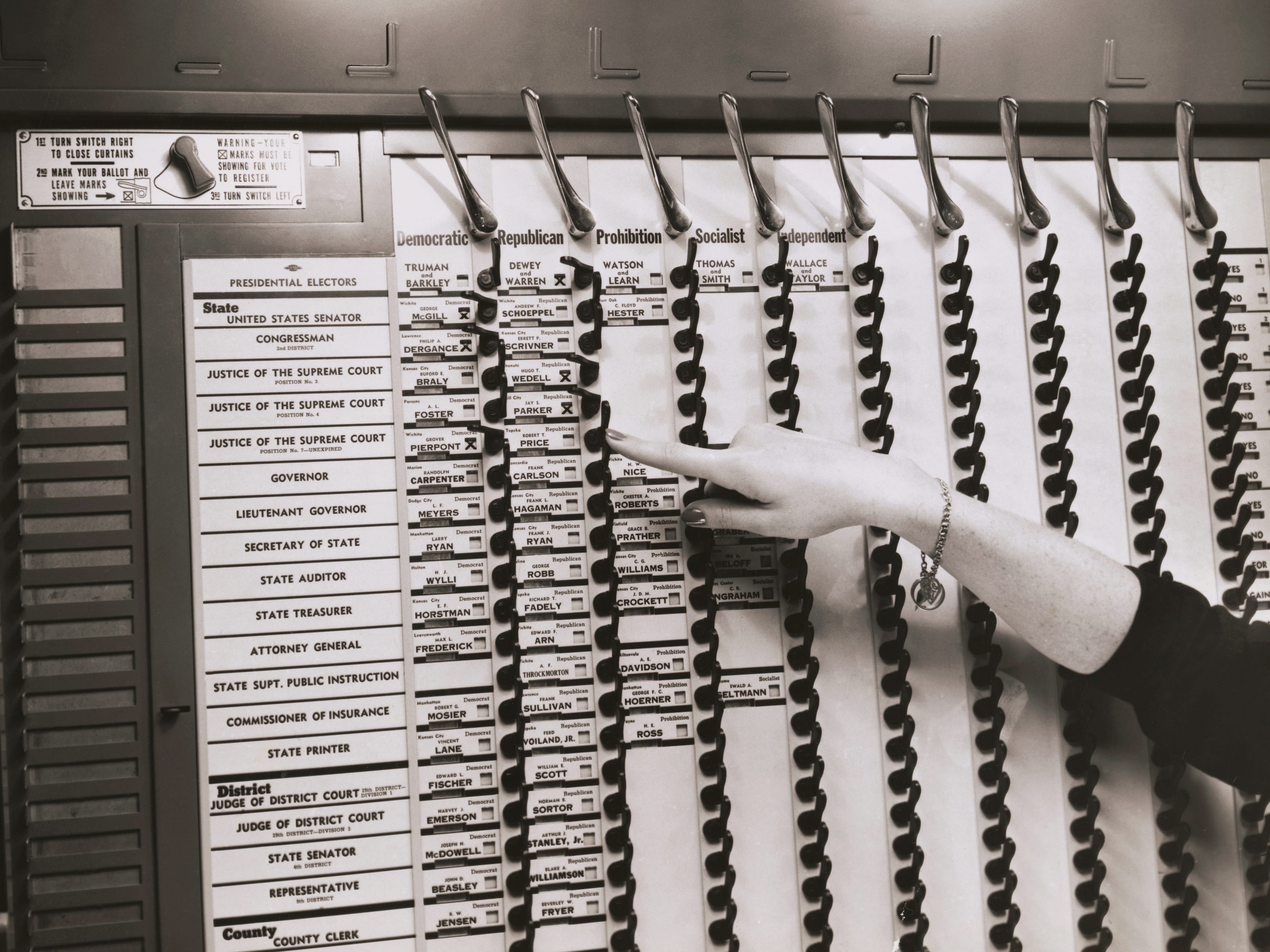 Though Halloween was first celebrated as a pagan festival 2,000 years ago, it really began to resemble what we celebrate today in the late 1800s. Over the years, costumes have become both more pop culture dependent and more realistic. Visit Insider’s homepage for more stories. Halloween originated from a Celtic […] 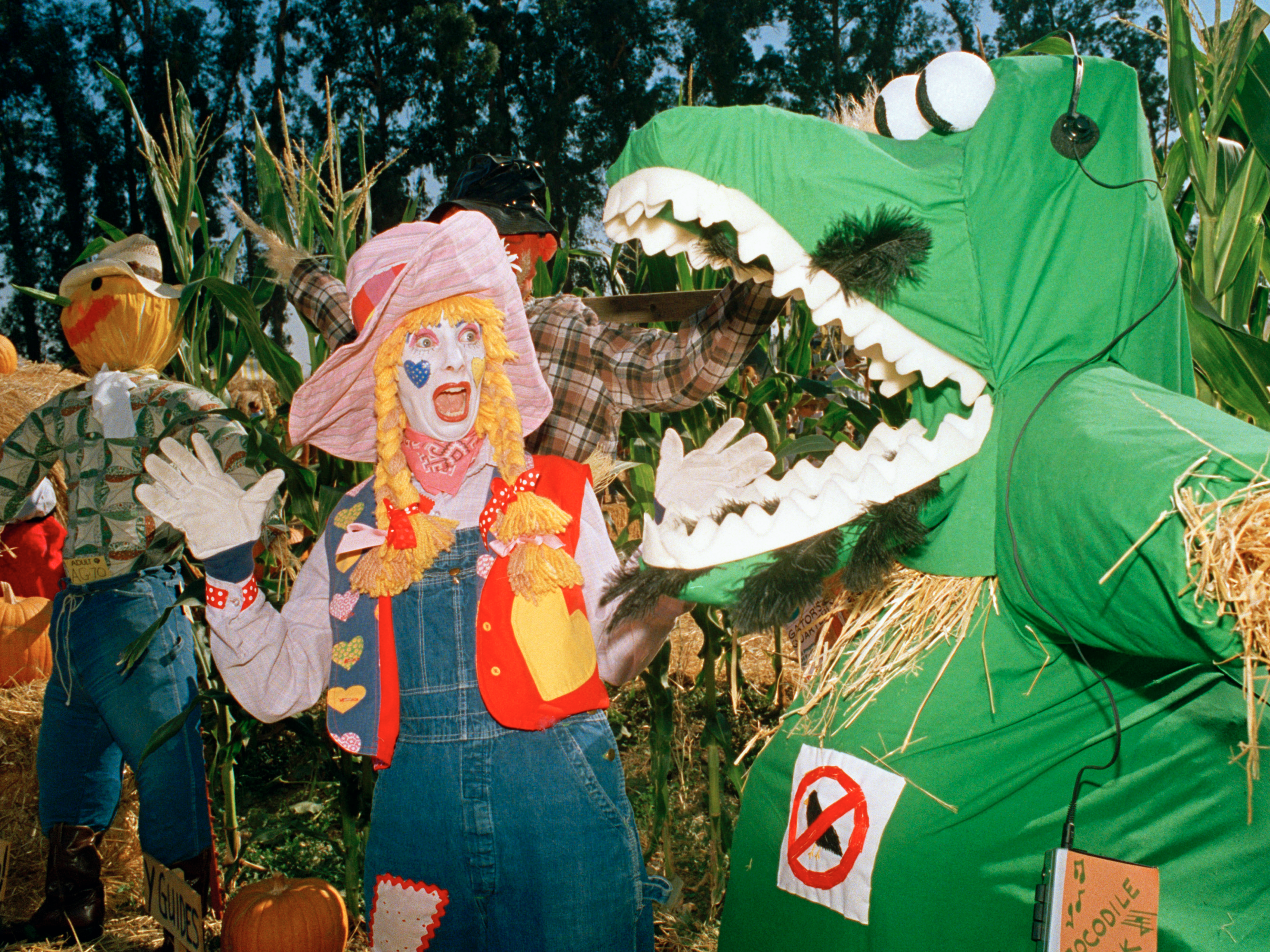 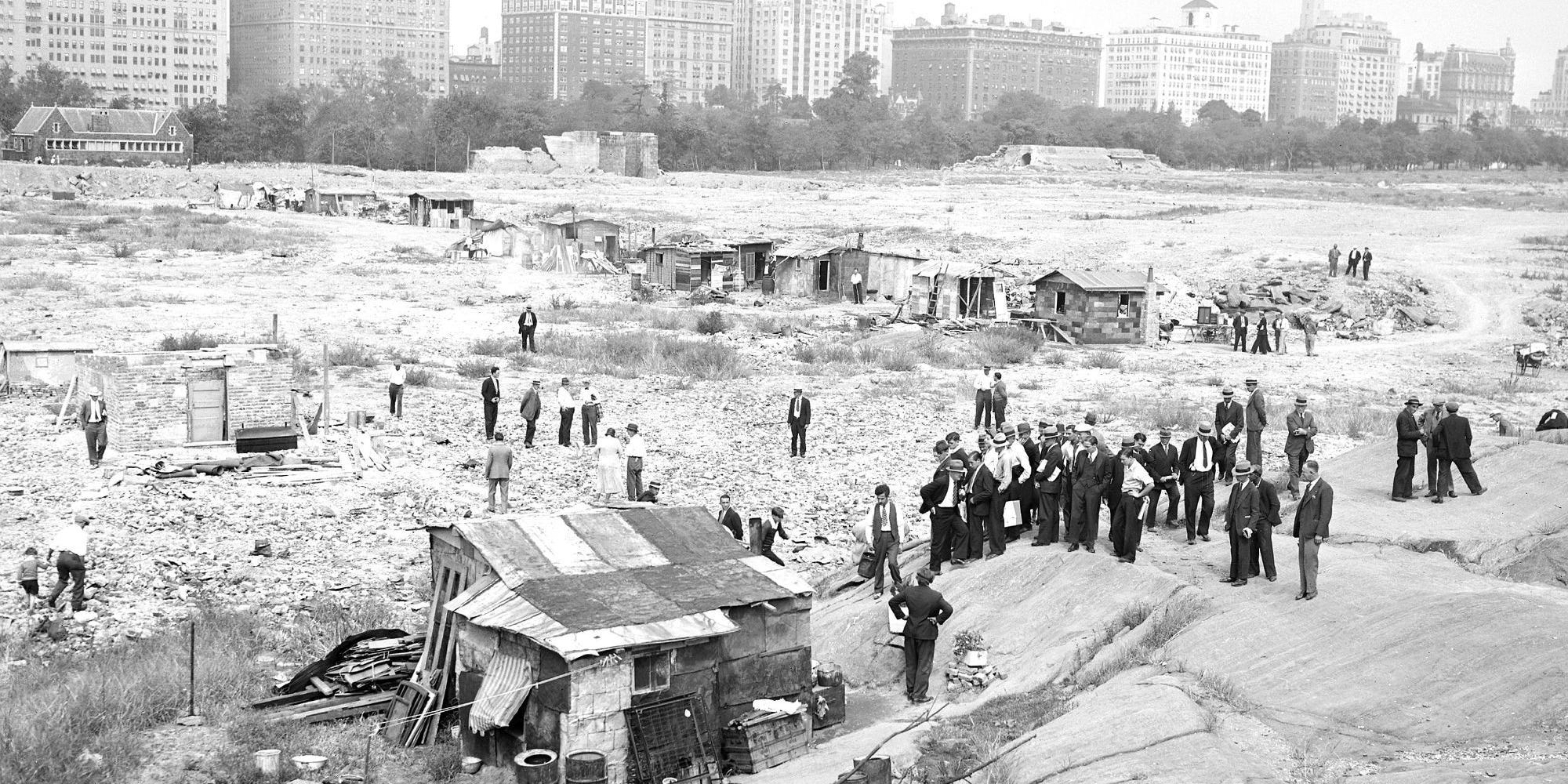 20 photos of Jackie Kennedy that you might have never seen

Jackie Kennedy wore many hats: She was a mother, first lady of the United States, a successful editor, and an influential fashion icon. On what would have been her 91st birthday, Insider rounded up 20 rare photos of Kennedy. Images show her displaying her adventurous side to spending precious moments […] 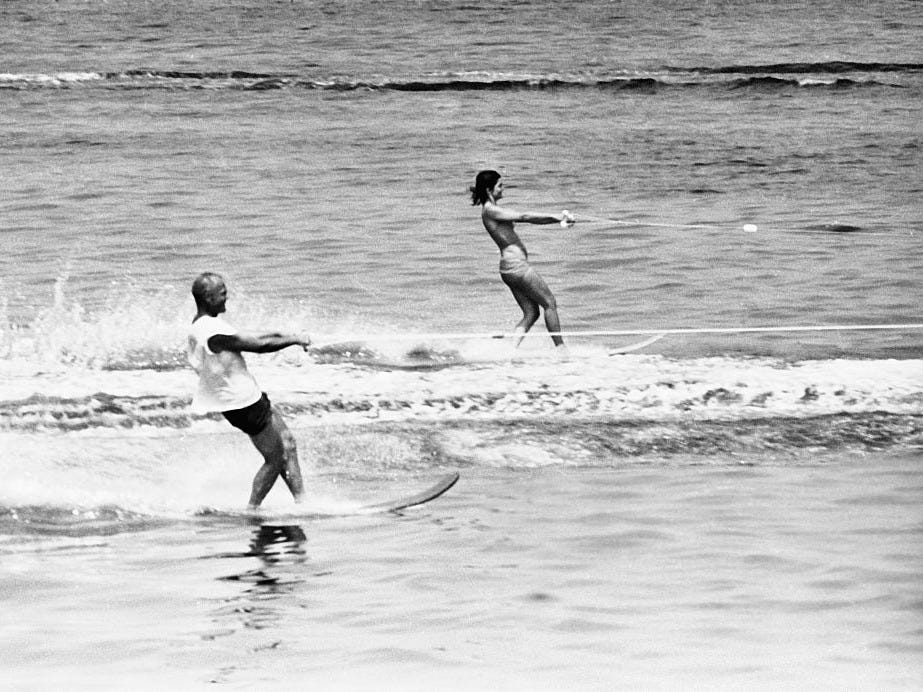 THEN AND NOW: 34 photos that show how airports have changed over the years

Airport security was less restrictive before September 11. Boarding passes were paper documents issued by gate agents, but now passengers can use mobile apps and kiosks. Flight information used to be written on chalkboards at gates. Social distancing measures in the wake of the pandemic mean lines are a lot […] 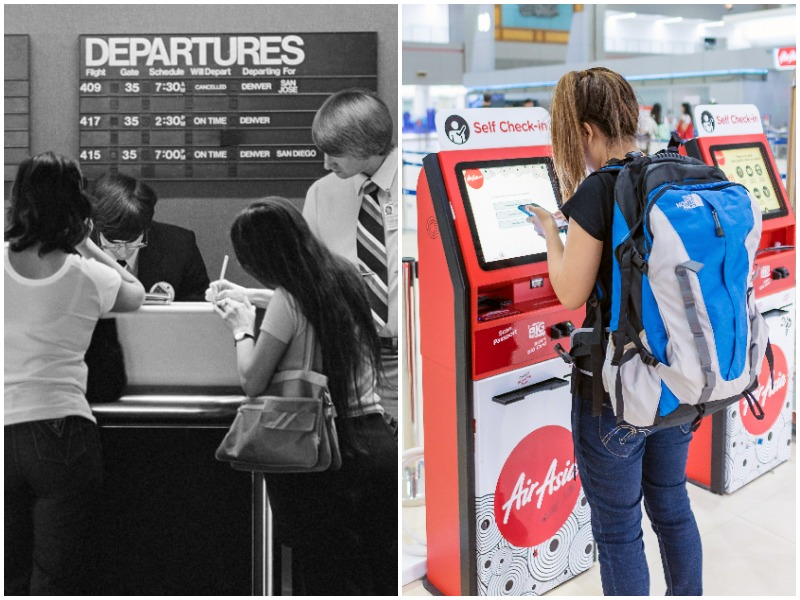 Independence Day has been a federal holiday in the United States since 1941, but its history goes back to the 18th century. On July 4, 1776, the Continental Congress adopted the Declaration of Independence, a document stating that the 13 colonies would no longer be tied to Britain. The Fourth […] Major League Baseball is kicking off its shortened, 60-game regular season on July 23. Baseball is the oldest professional sports league in the US, and fans share deep attachments to both their teams and stadiums. While some stadiums like Nationals Park are modernising with luxurious features, others like Wrigley Field […] 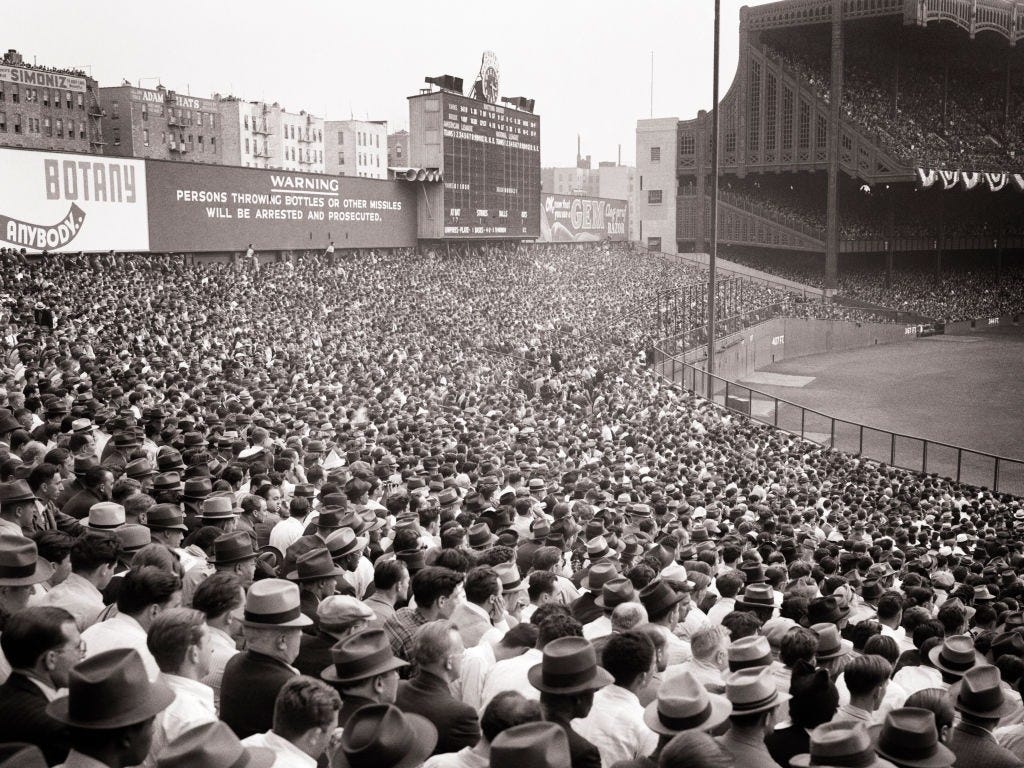 Father’s Day is celebrated on the third Sunday of June. This year it falls on June 21. Almost every president of the United States has had children. Photos show these leaders doting on their kids just like regular dads. Visit Insider’s homepage for more stories. James Polk is the only […] 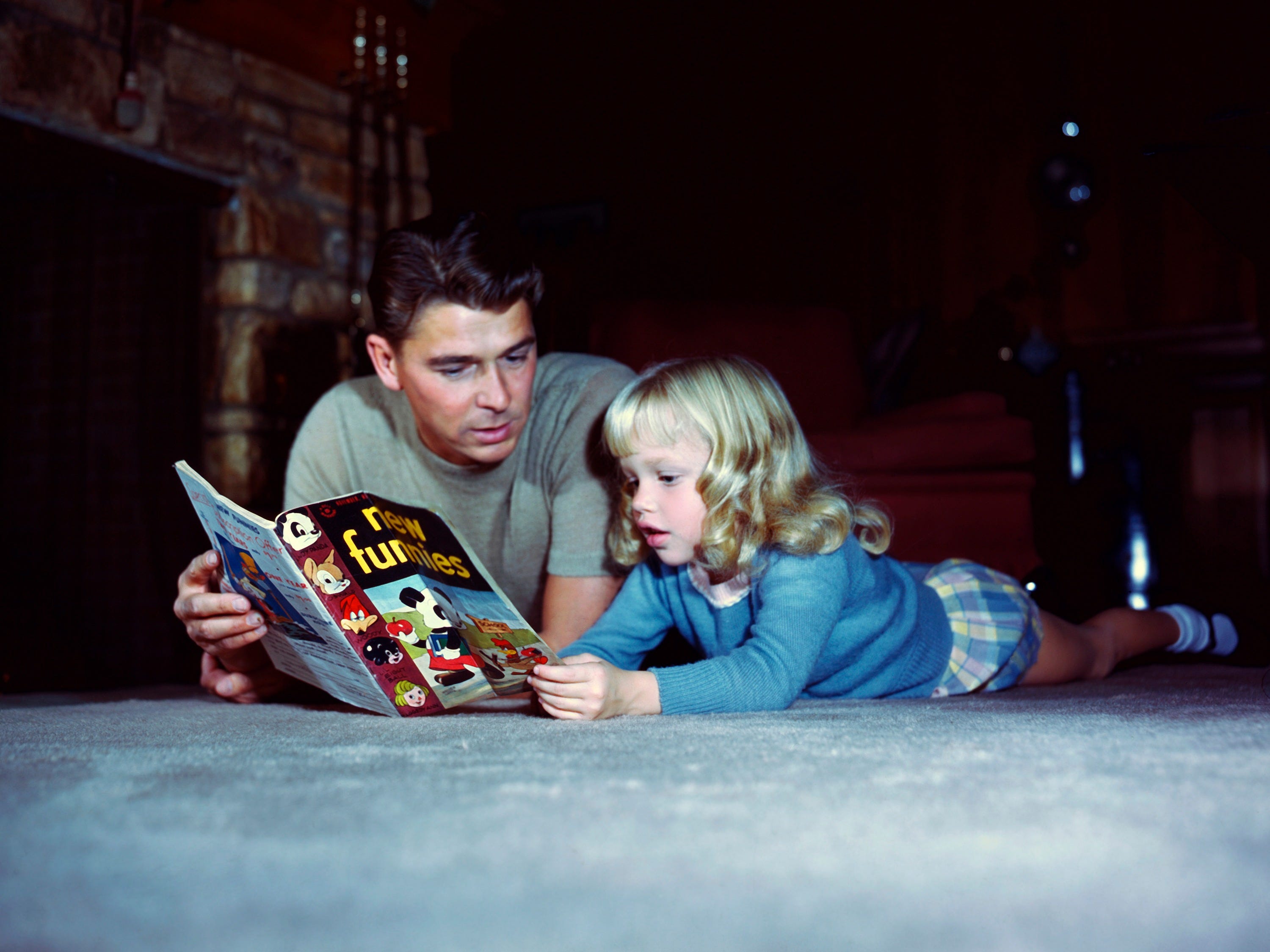 THEN AND NOW: 16 photos that show how drive-in theatres are making a comeback

Drive-in movies, once popular in the 1950s and ’60s, are making a comeback due to the coronavirus pandemic. Many are operating at 50% capacity, giving out face masks, and enacting social distancing measures. Traditional indoor theatres are still shuttered during lockdown. Visit Insider’s homepage for more stories. There used to […] 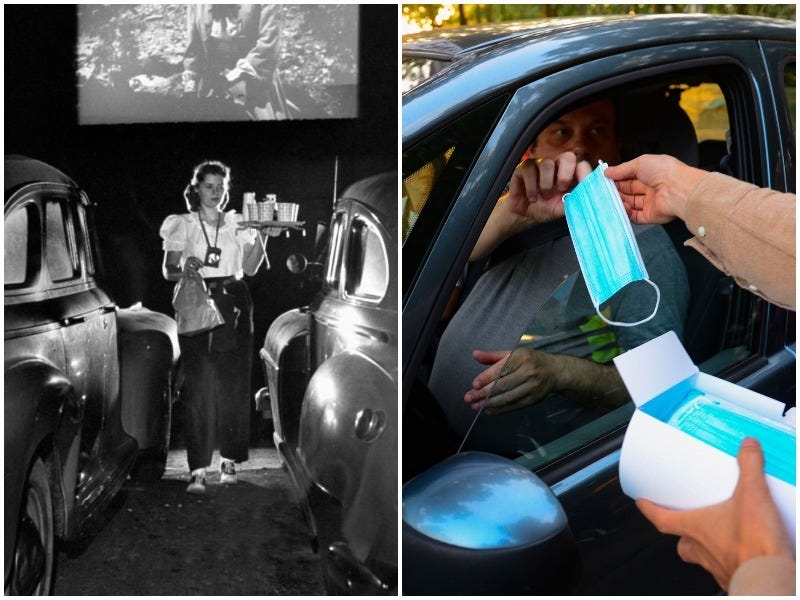 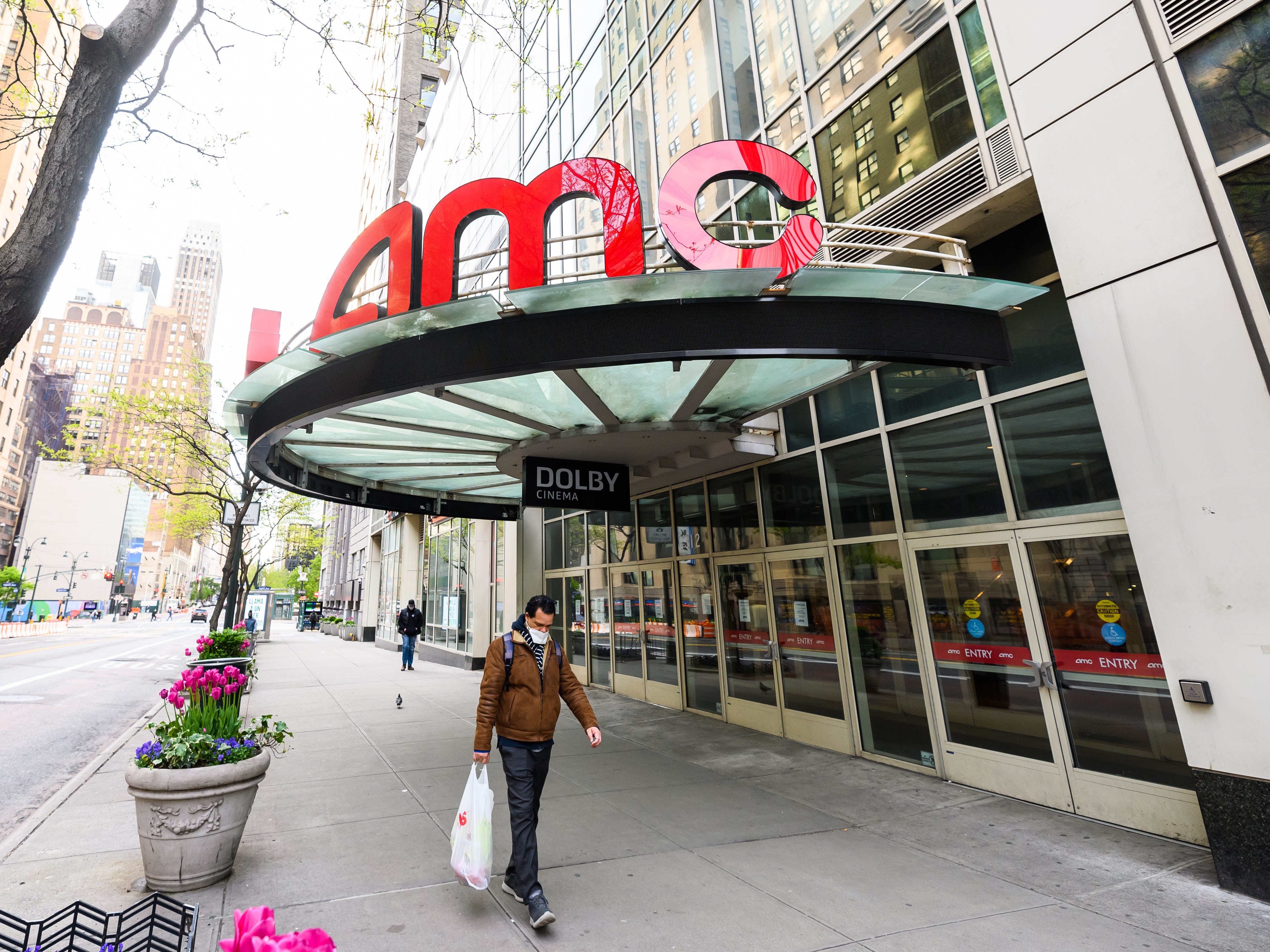 25 vintage photos of Paris to whisk you away to a simpler, more romantic time

We could all use a break from the never-ending frenzy of pandemic headlines. So why not travel back in time to one of the world’s most romantic cities? “The city of lights” is more than 2,000 years old, and throughout its lifetime, Paris has been the stomping grounds of some […]

25 vintage photos show how desperate and desolate America looked during the Great Depression, the last time the unemployment rate was as high as it is today

The coronavirus pandemic has devastated the US economy, and unemployment levels have spiked to the highest levels since the Great Depression. The April jobs report showed the unemployment rate spiked to 14.7%. Over the last 7 weeks, more than 33 million people have filed jobless claims. Americans haven’t felt this […] 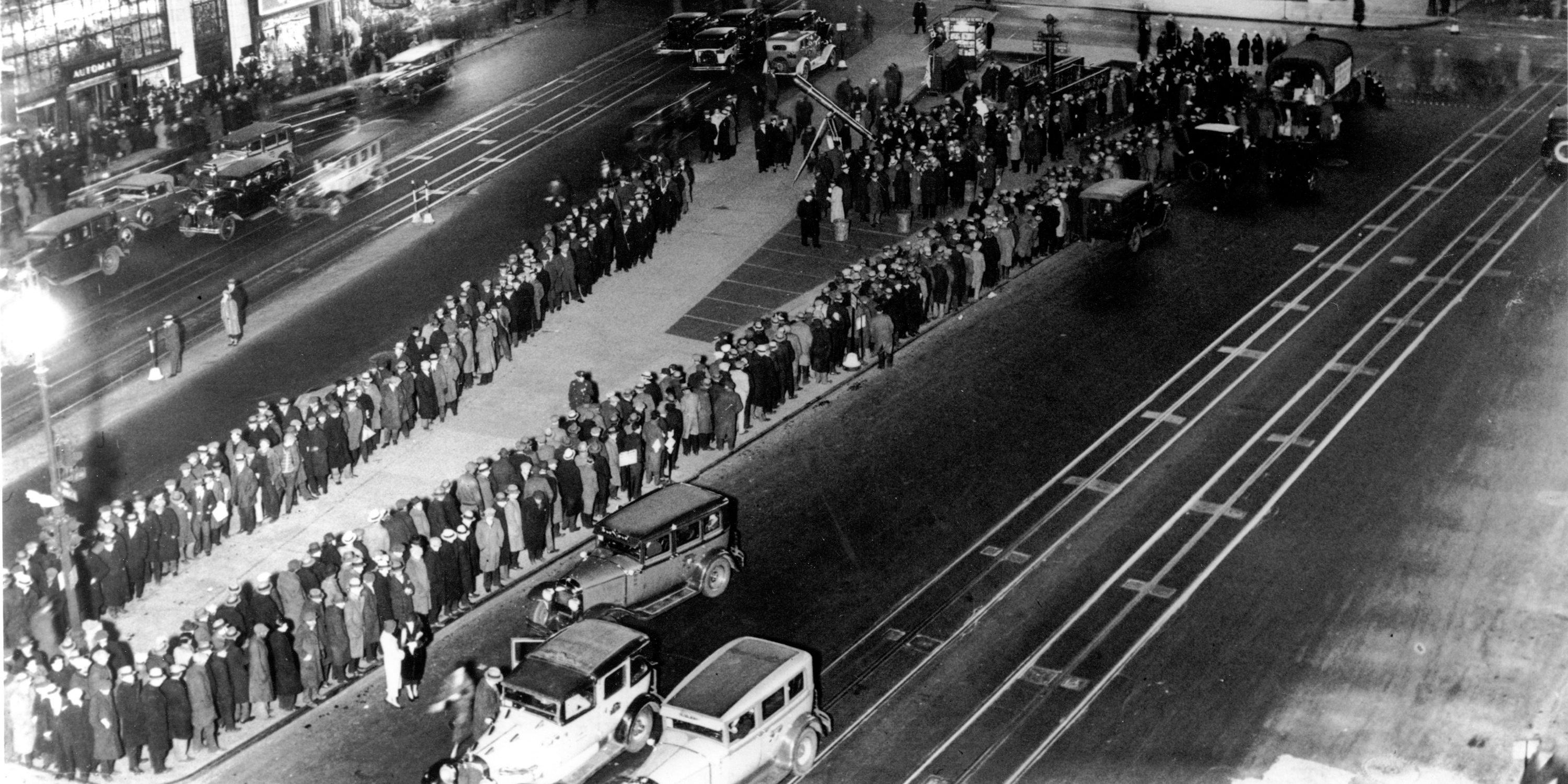 32 historical photos that will make you laugh

Plenty of hilarious moments have been perfectly captured over the years. From canoeing down a flooded street to Batman helping a group of kids cross the street, these photos are sure to crack you up. Visit Insider’s homepage for more stories. Laughter is a universal language. From animals acting like […] 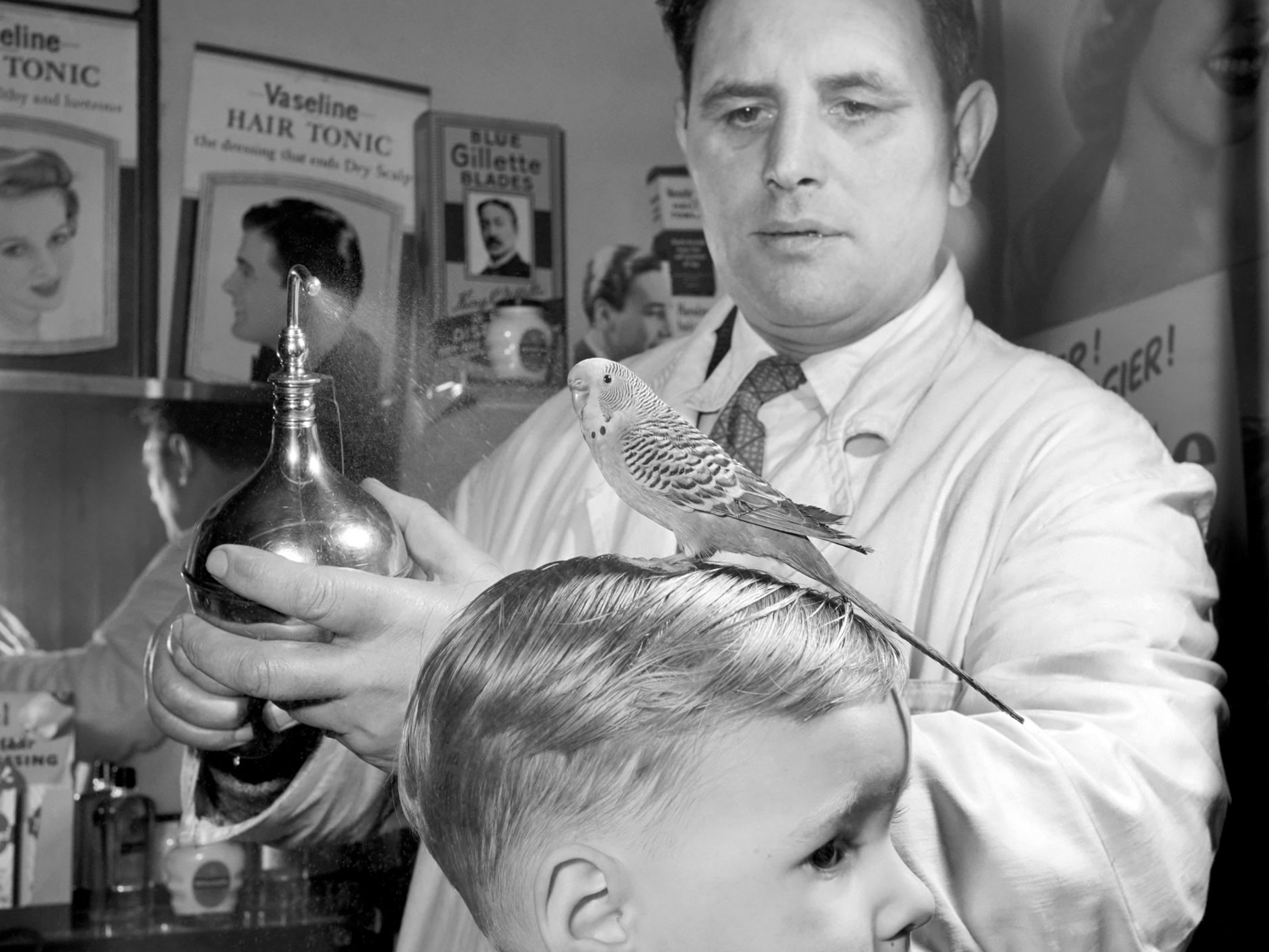 Throughout much of the early 20th century, women’s employment was affected by wartime and technological advancements. However, as more women began to fight for equal pay and employment opportunities in the 1960s and 1970s, women were able to expand their horizons. Vintage photos from the past 100 years show how […] 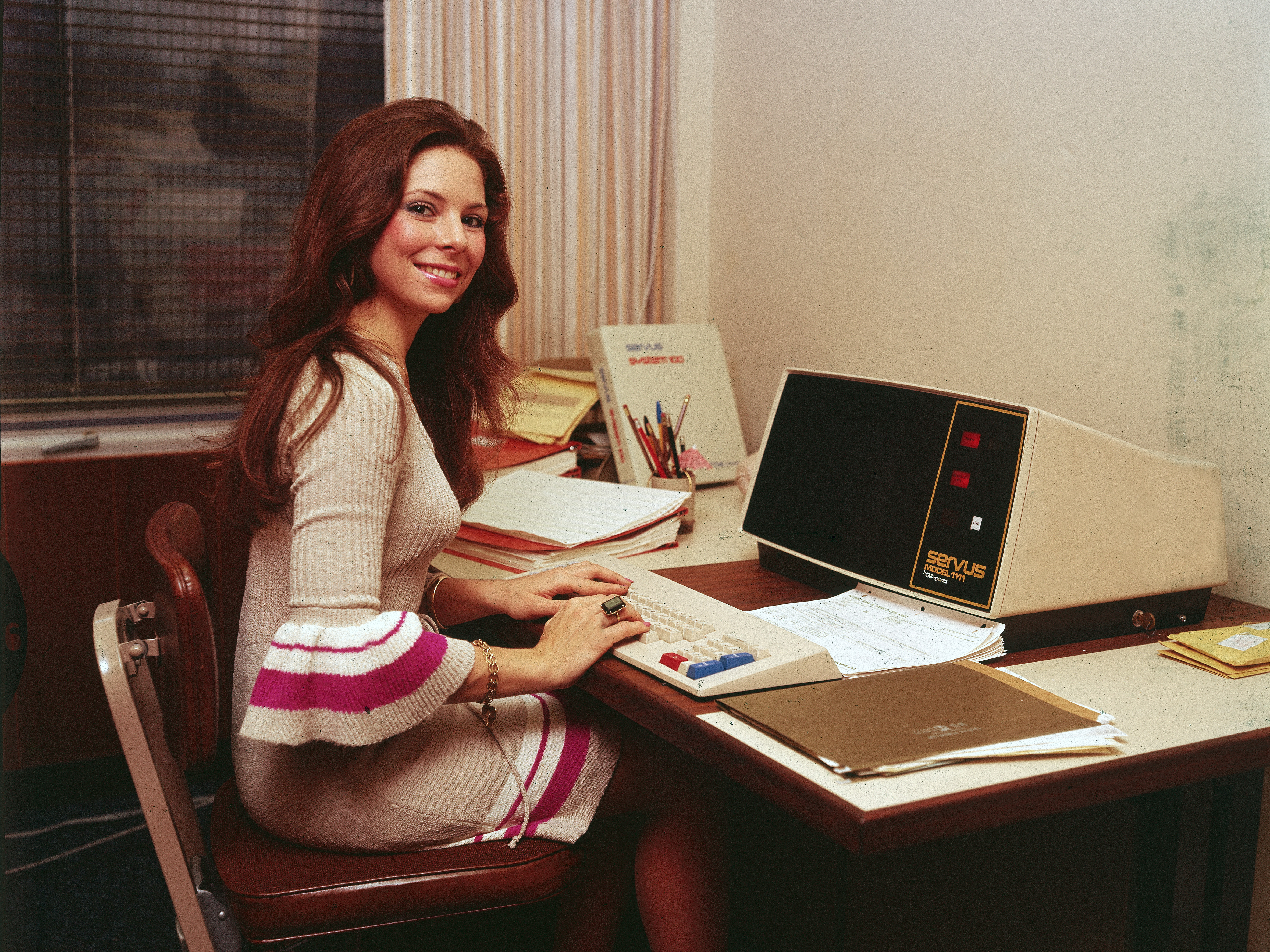 Two hours by car from Manhattan, 40% of New York City’s water supply sits in the pristine Ashokan Reservoir. From there, it travels through more than 100 miles of tunnels to reach the city’s 8.4 million residents. Remarkably, the Catskill Aqueduct, which brings water from the Ashokan and Schoharie reservoirs, […] 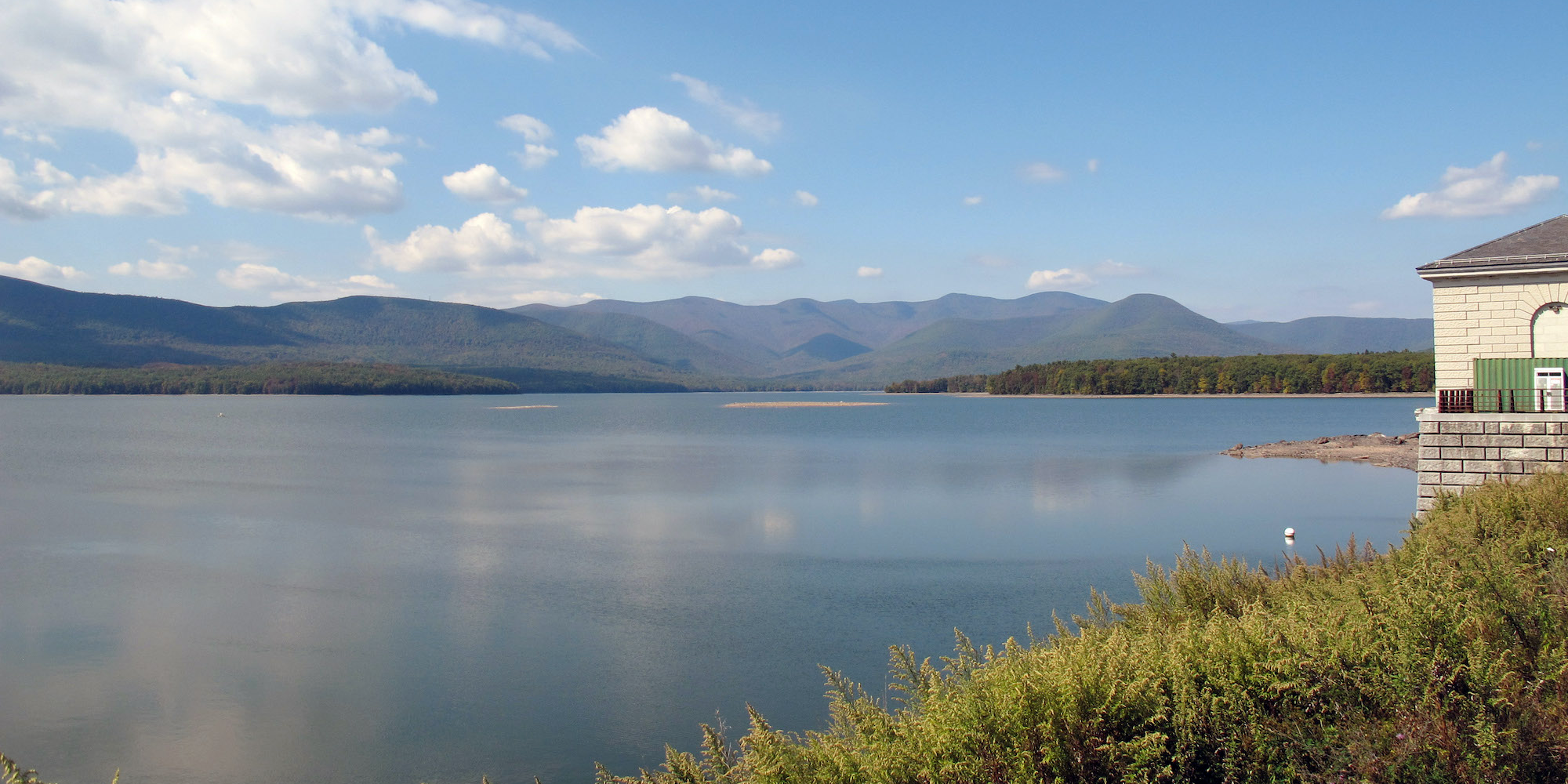 THEN AND NOW: How Burger King has changed through the years

In 1953, the very first Burger King restaurant opened its doors. Four years later, the chain released its most iconic menu item to date, the Whopper, which is still a menu staple today. From the removal and subsequent return of the chain’s “creepy” mascot to the introduction of internet cafés, […] 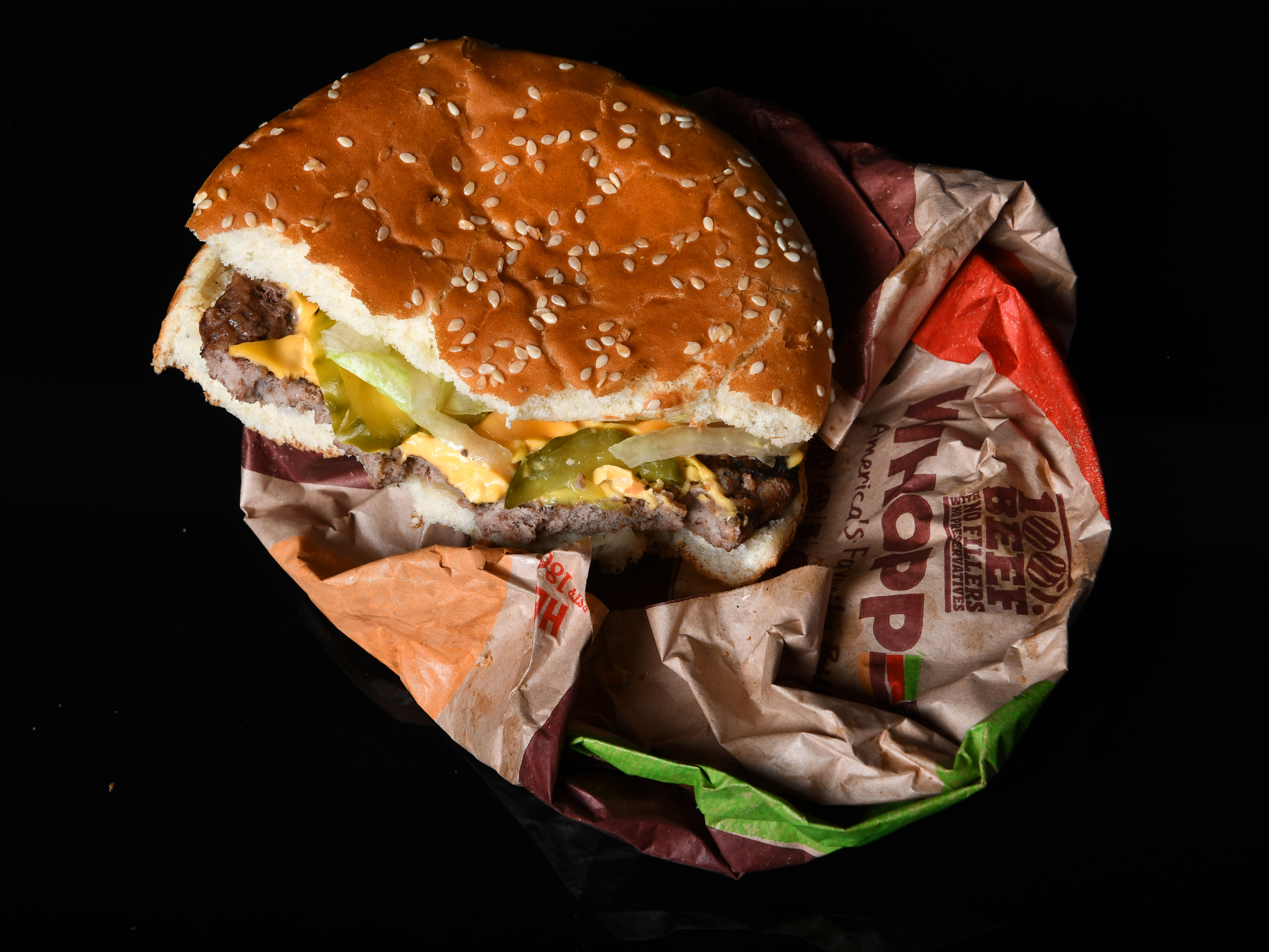 THEN AND NOW: How the McDonald’s menu has changed through the years

The McDonald’s menu has changed drastically since milkshake machine salesman Ray Kroc opened the first McDonald’s franchise in 1955. McDonald’s has limited its menu in response to the coronavirus pandemic, removing some fan-favourite items from its lineup. However, fans have recently been sent into a frenzy over the chain’s Travis […] 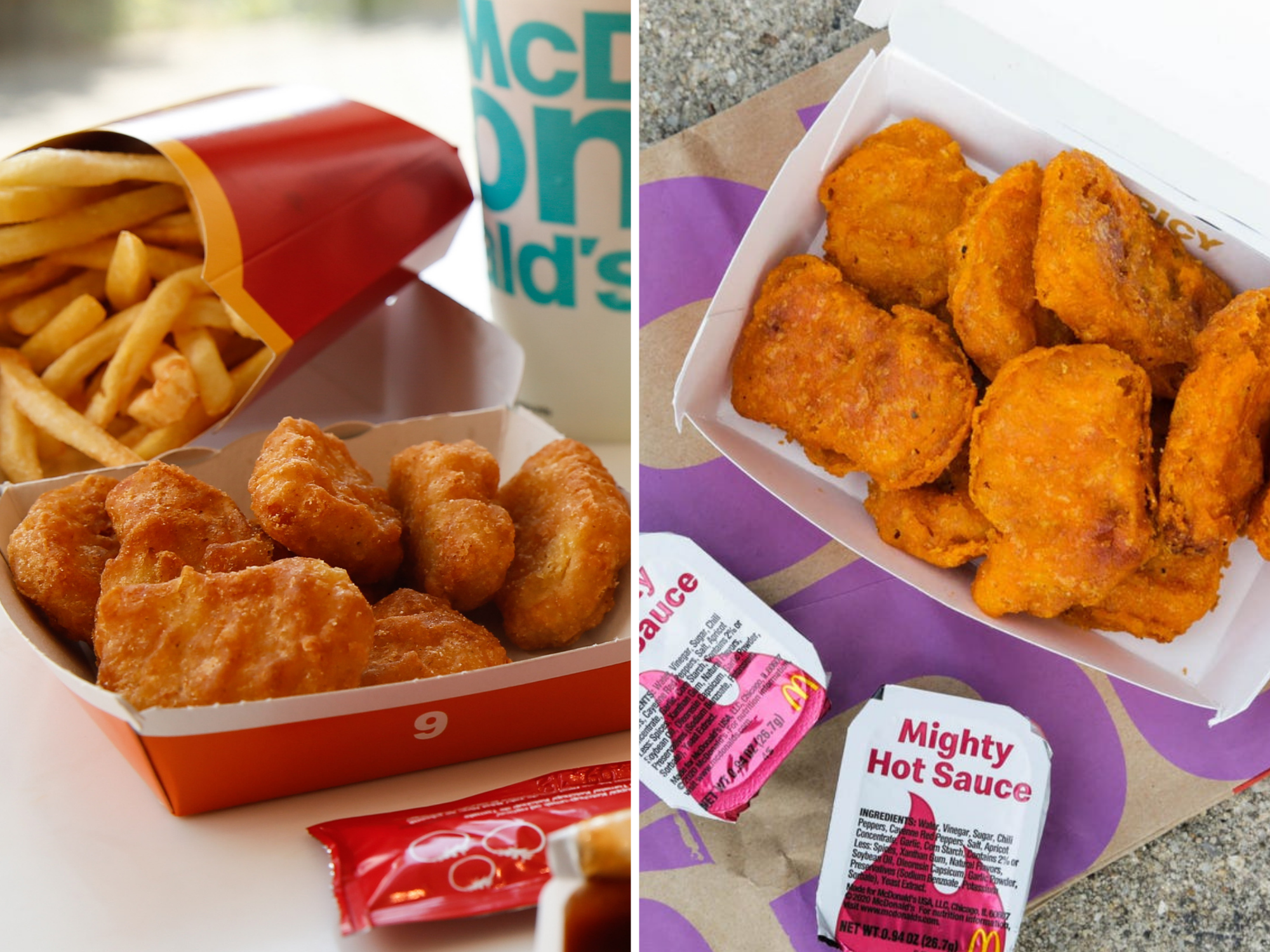 With an AAA TripTik map, a loaded-up station wagon, and every emergency car repair tool on hand for the inevitable breakdown, American families hit the road in the mid-20th century. Families explored America as the country was changing, and for some, road trips exposed Americans to different ways of living […] 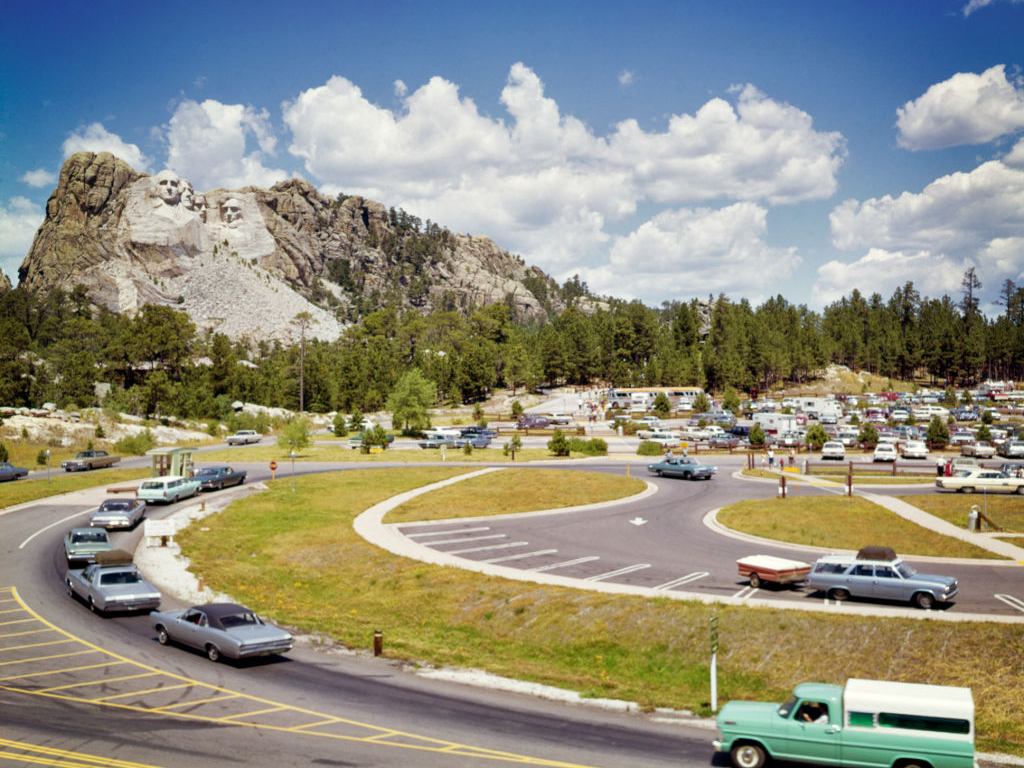 Nothing is more quintessentially American than ’50s-style diners. Diners, which were originally referred to as “lunch cars,” first emerged in the 1920s and 1930s. By the 1950s, diners had grown in popularity, mainly due to their low prices, large menus, and extended hours. Visit Insider’s homepage for more stories. Once […] 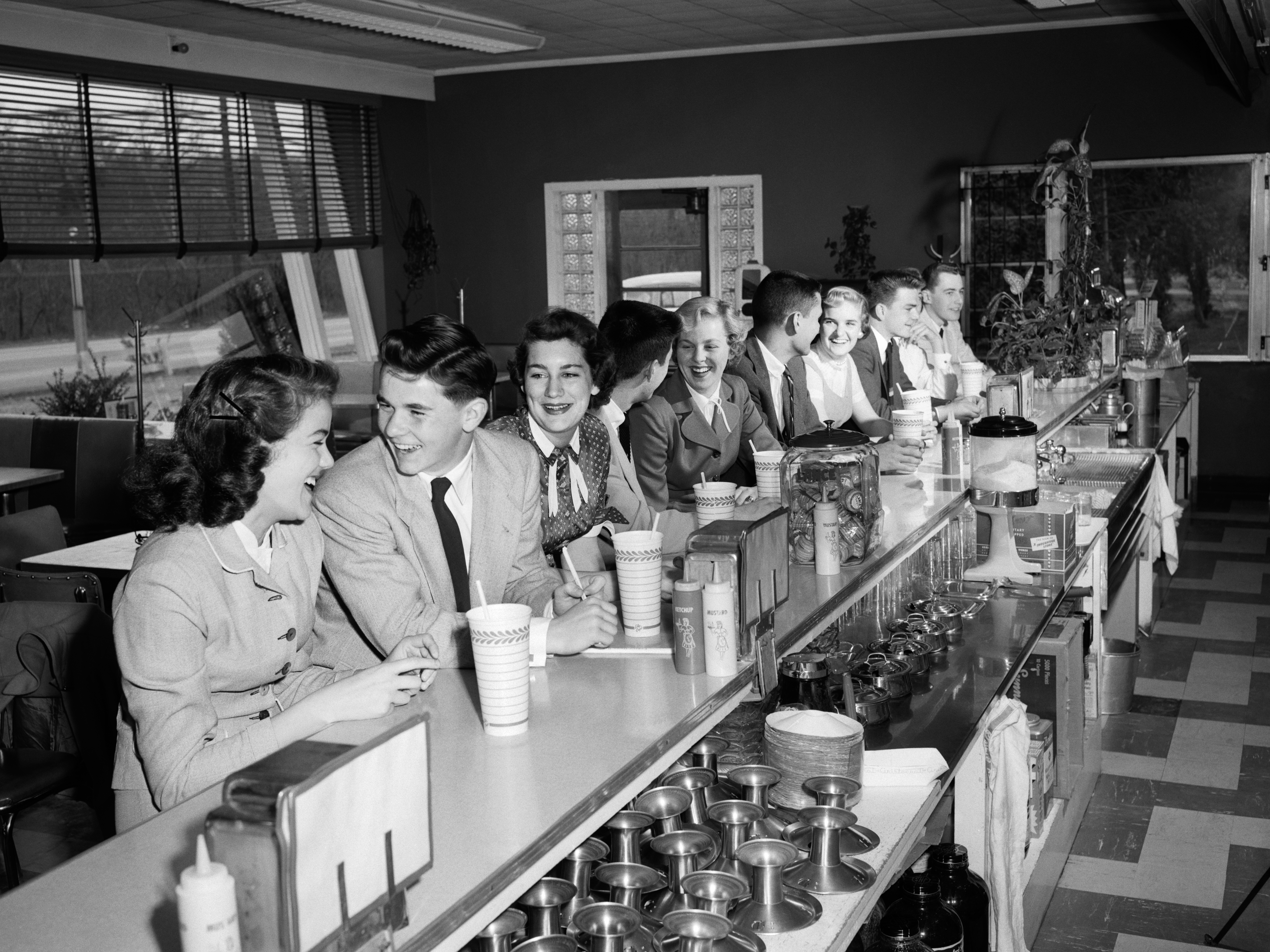