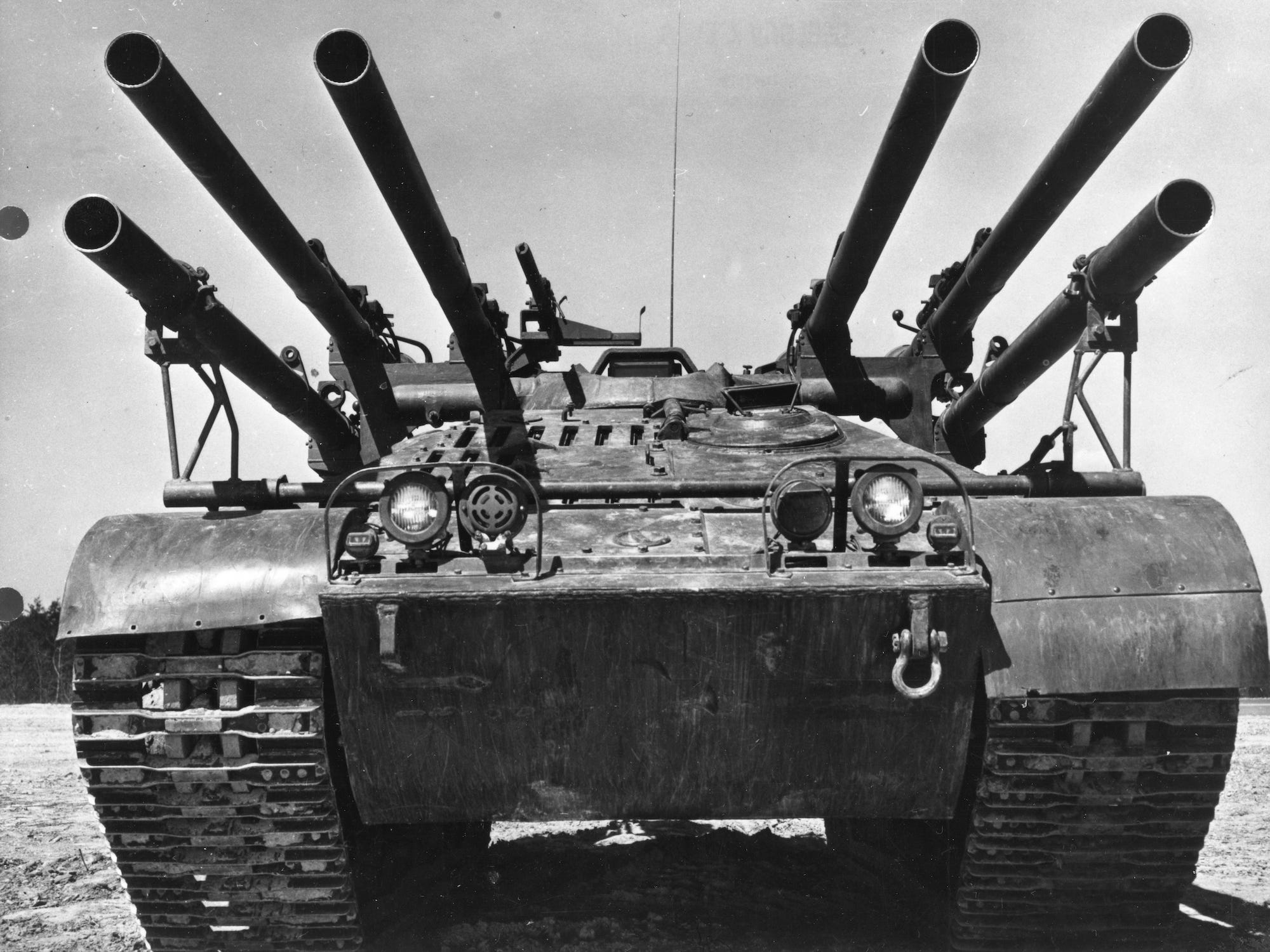 The 1967 mission led by the secretive MACV-SOG quickly went wrong, and US forces spent days fighting just to keep them alive. 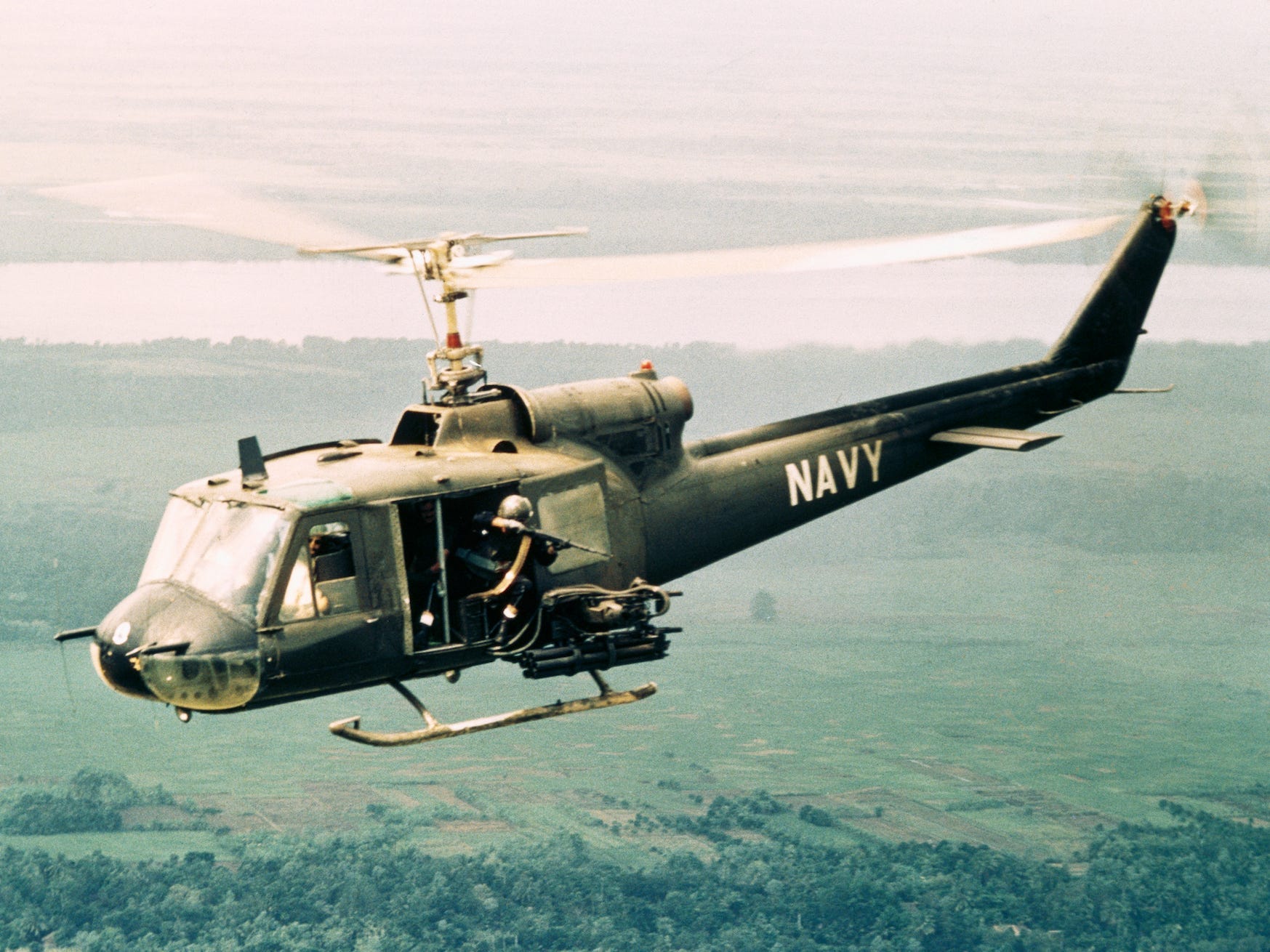 Peters told Insider he was against the war most of his life, until he went to Vietnam for the movie and met American veterans who still live there. 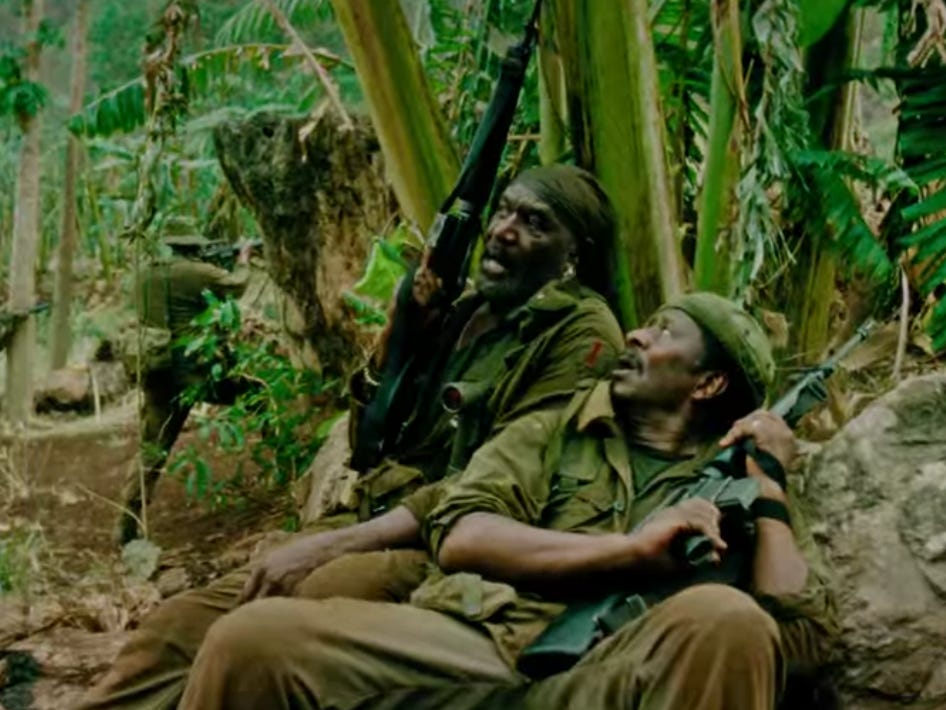 The Scion Asset management chief owns a copy of "Financial Warnings." He's sounded the alarm on Tesla, meme stocks, and cryptocurrencies this year. 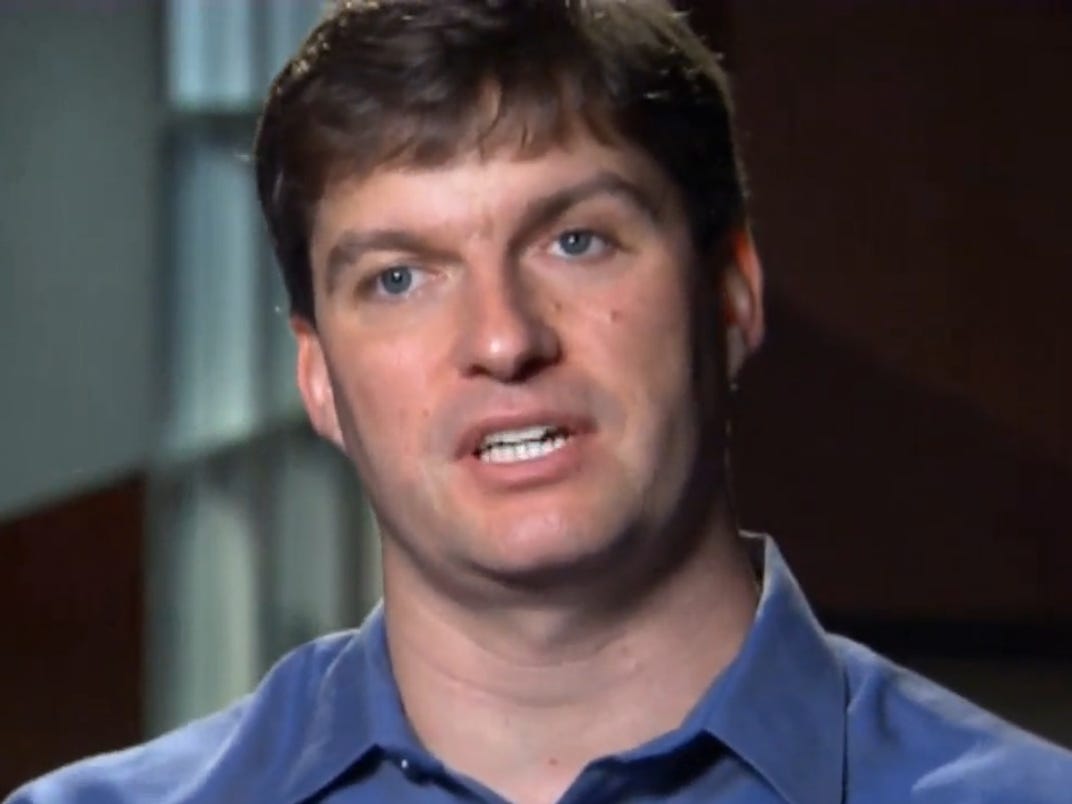 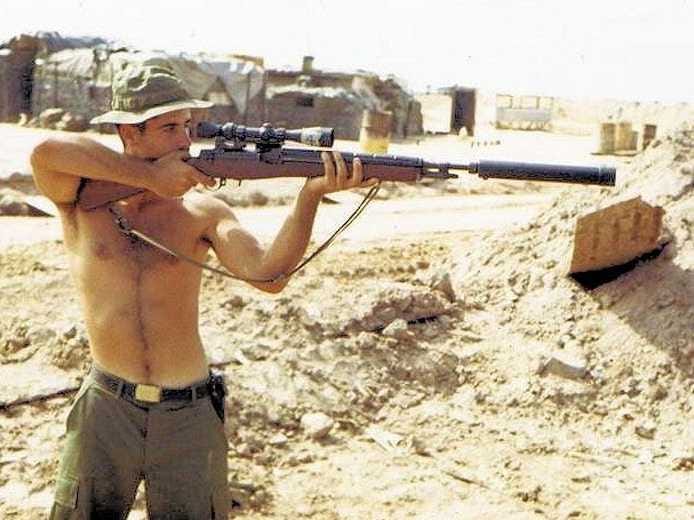 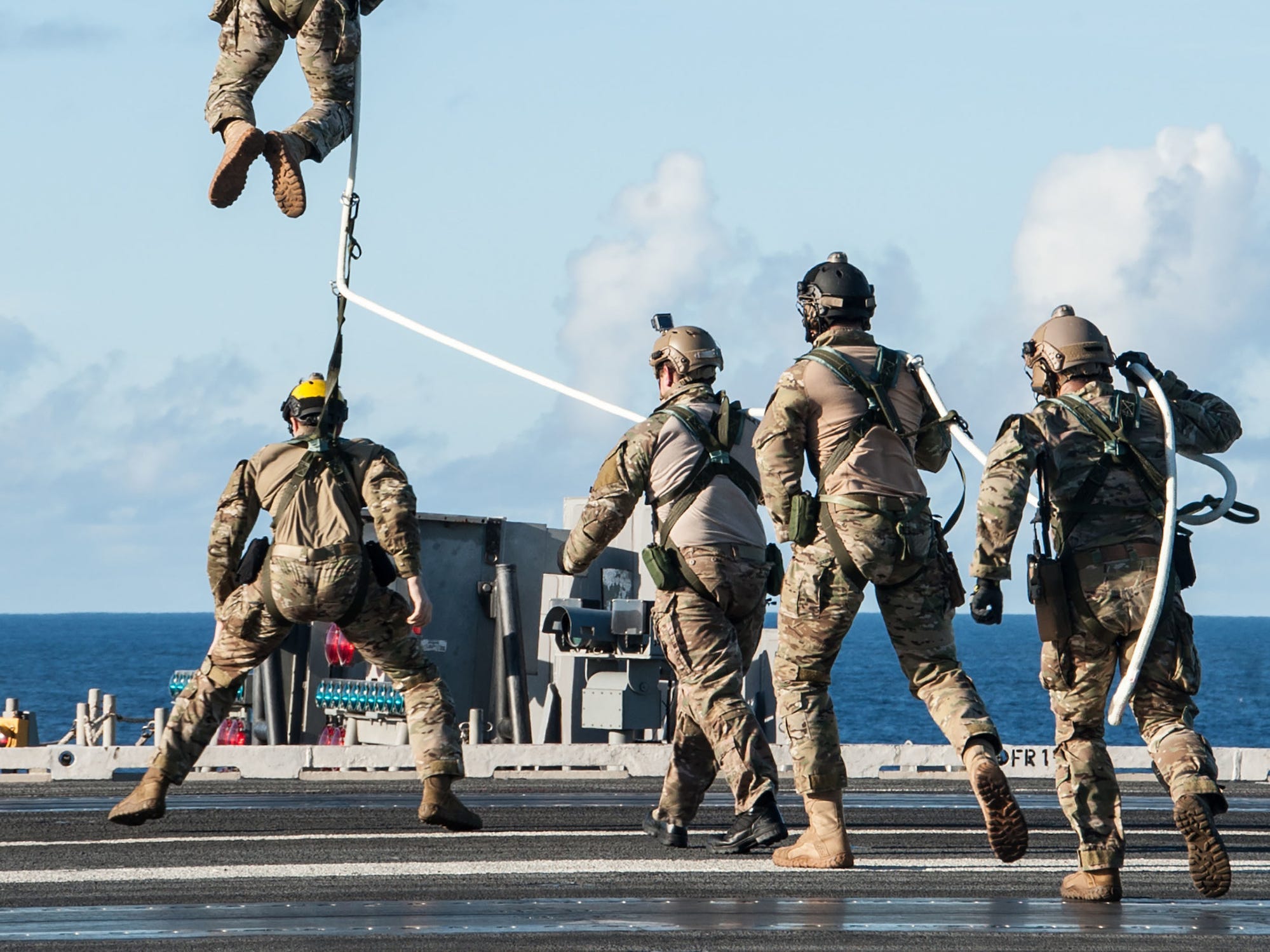 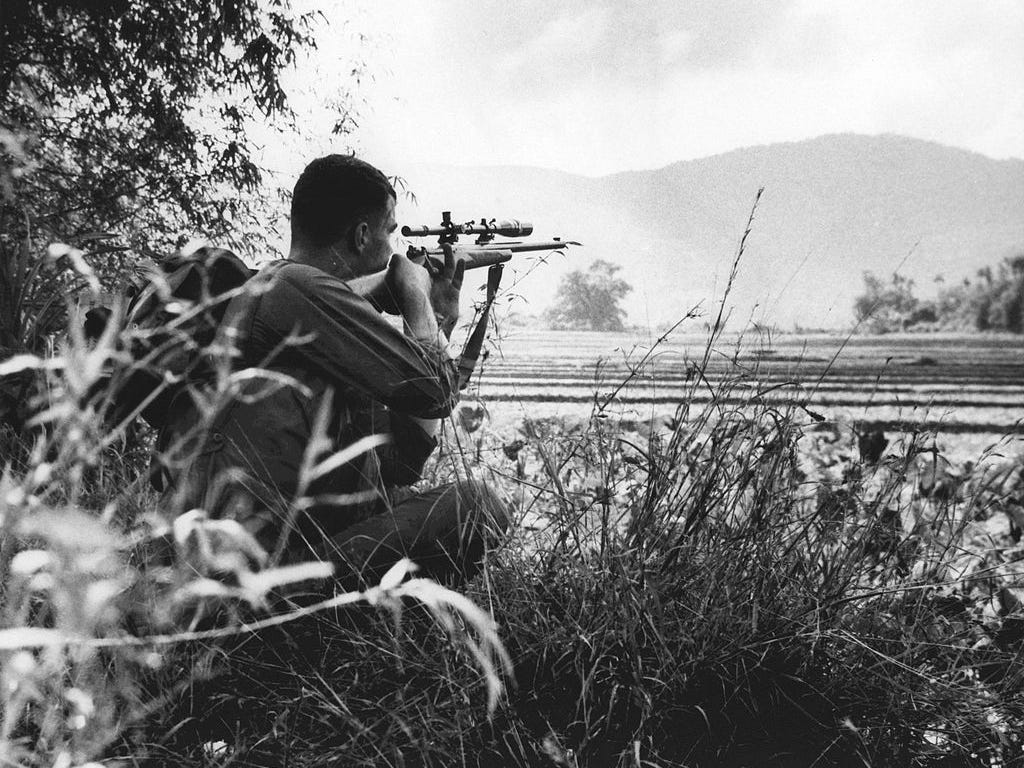 During the Vietnam War, the US created a highly classified unit that still influences modern special operations

As the US waged a conventional war in South Vietnam, a group of special operators carried out a secret war inside and outside the country. The Military Assistance Command Vietnam-Studies and Observations Group, as their unit was known, was disbanded after the war, but it had a lasting influence on […] 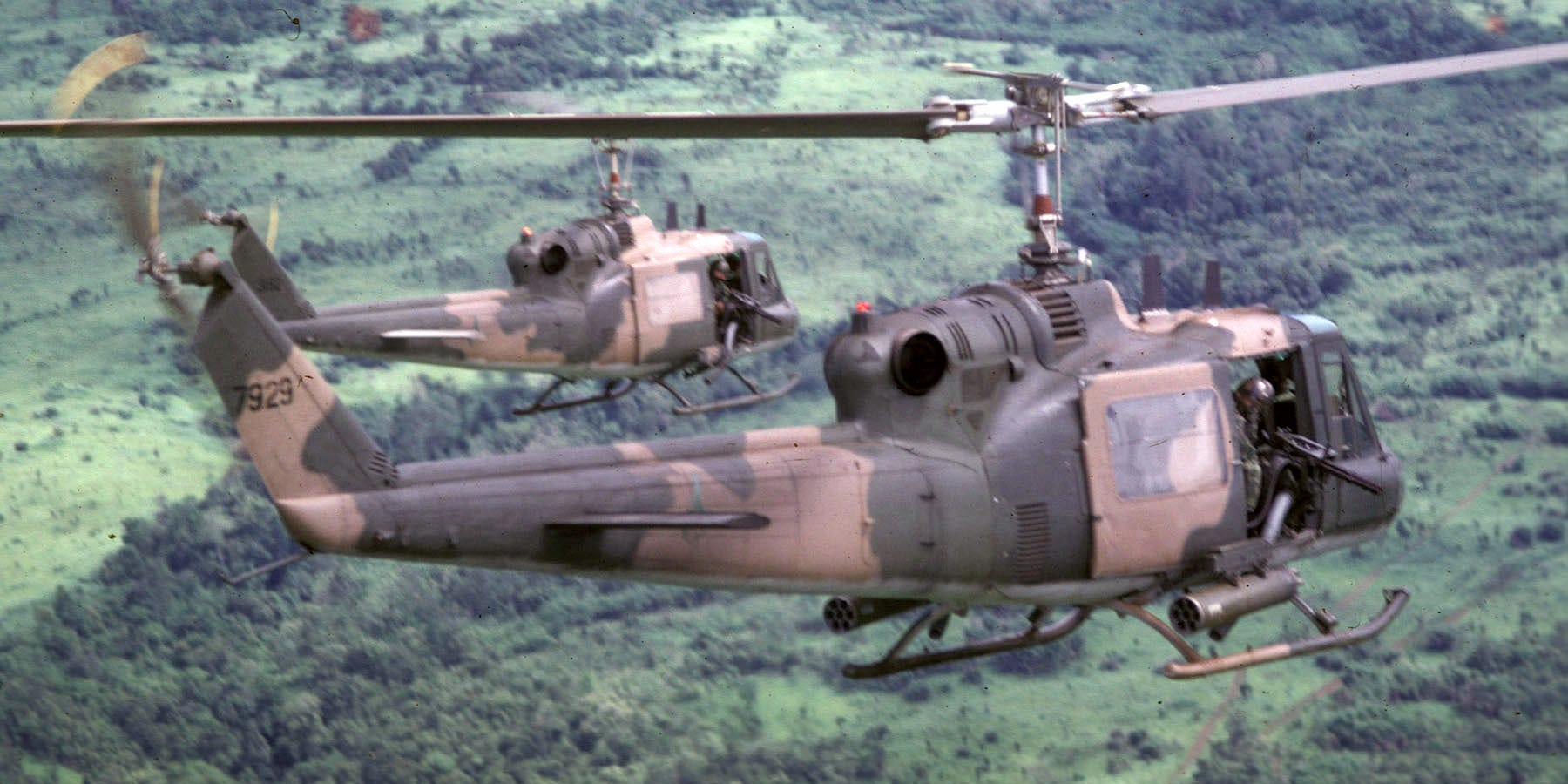 53 years ago, a vicious, unexpected attack showed Americans what kind of war they were really fighting in Vietnam

In the final hours of January 1968, the Viet Cong and North Vietnamese Army launched a massive offensive across South Vietnam. The Tet Offensive failed to hold territory or spark a general uprising, but daily footage of brutal fighting broadcast into homes in the US had a profound effect on […] 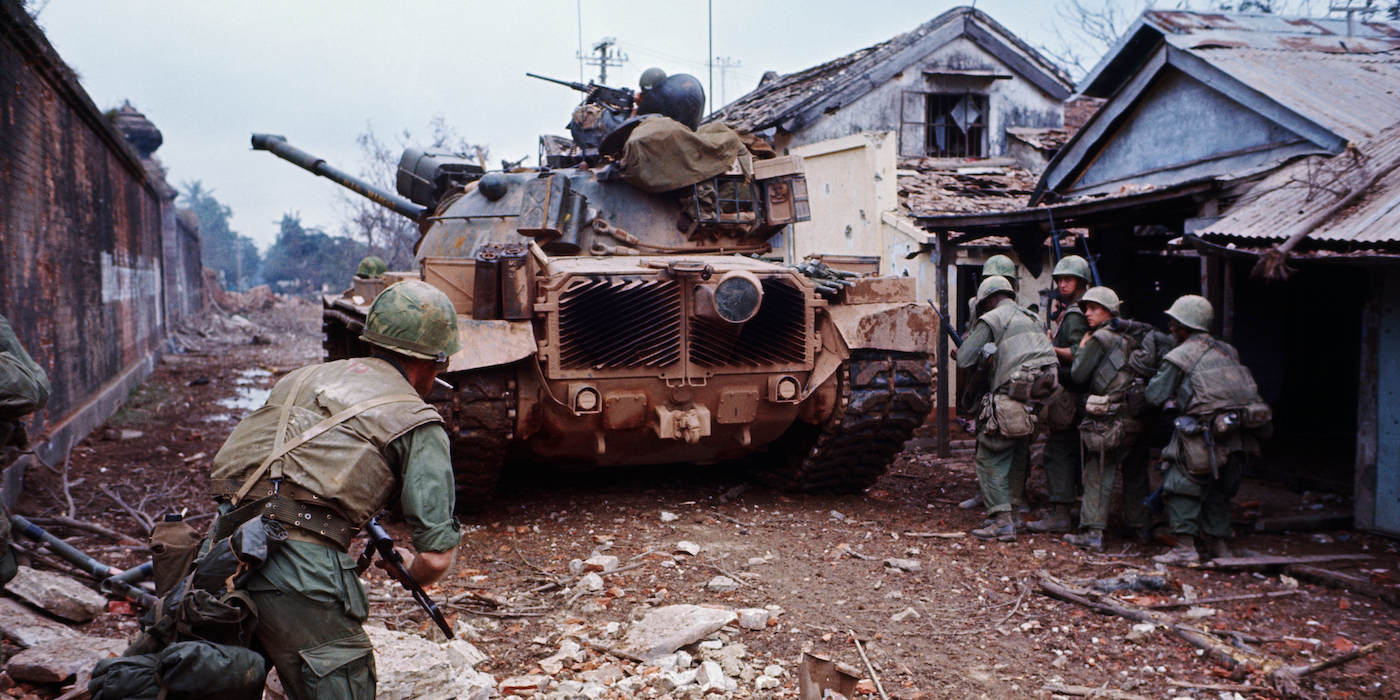 During the Vietnam War, US special operators conducted covert raids deep inside Laos, Cambodia, and North Vietnam. Their missions took them to places where US troops weren’t supposed to be and often close to disaster, like one Christmas Day mission for John Stryker Meyer and his team. Visit Business Insider’s […]

‘Quiet professionals’: These are the legendary Vietnam War marksmen every Marine scout sniper trains to be

Modern Marine Corps scout snipers are required to study their history, to learn from the outstanding snipers that came before them. Among those who serve as examples are Charles Mawhinney, Eric England, and Carlos Hathcock, three of the deadliest Marine Corps snipers of the Vietnam War. These three snipers had […] 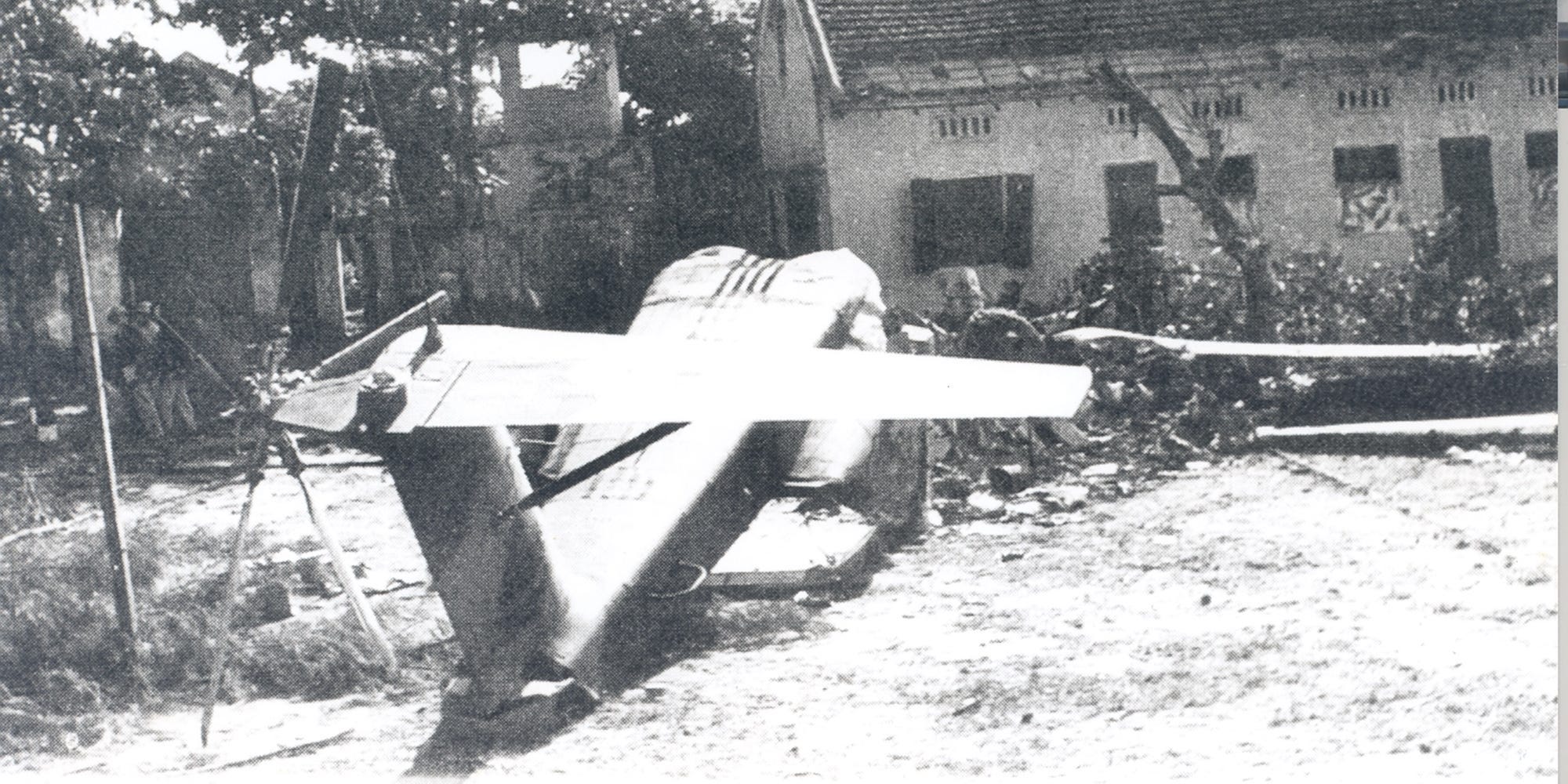 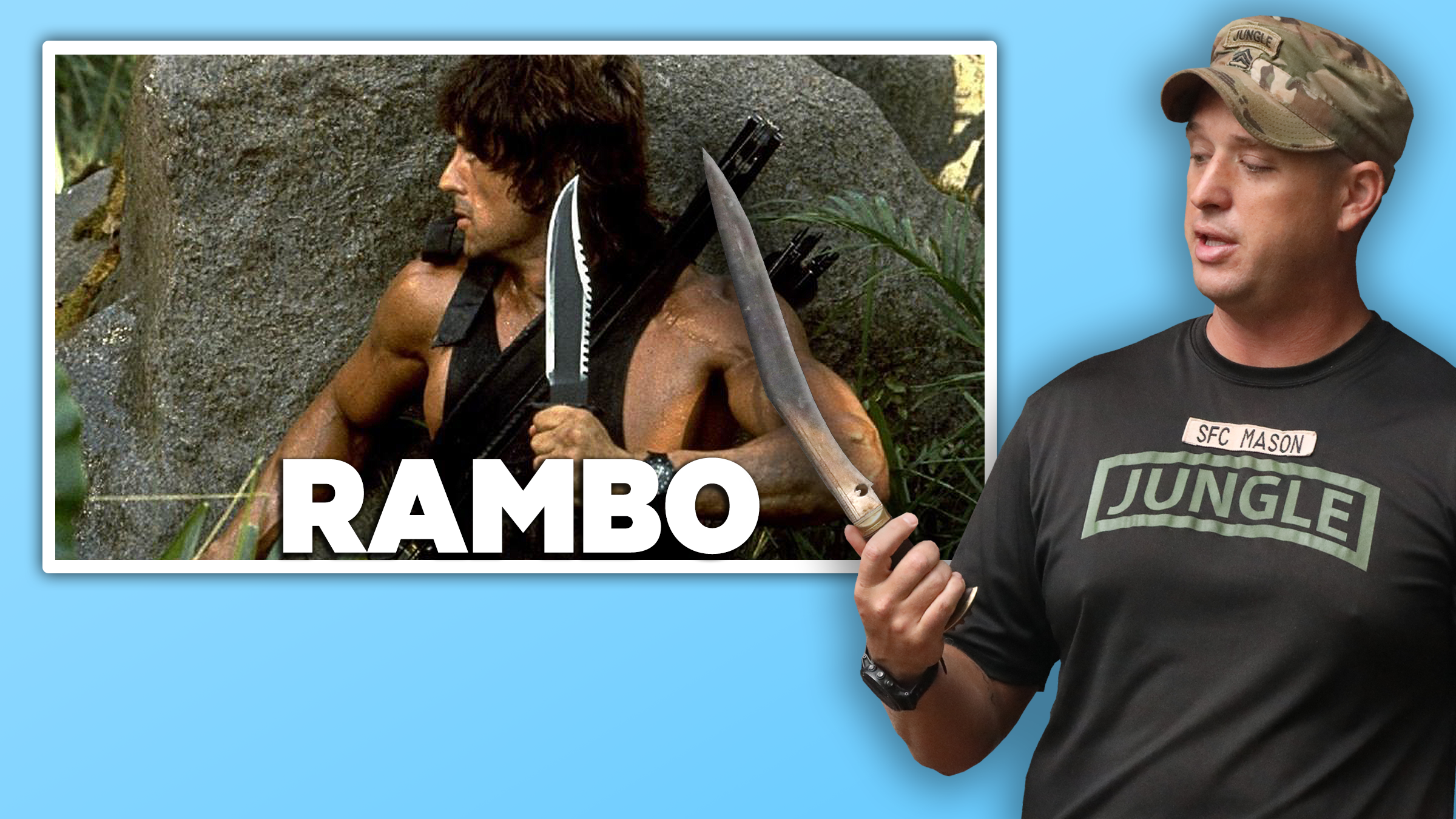 As Americans at home sat down for Thanksgiving dinner in 1968, a team of special operators was setting out to solve a deadly puzzle in Cambodia. US intelligence had lost track of tens of thousands of North Vietnamese troops, and with memories of the Tet Offensive still fresh, American commanders […] 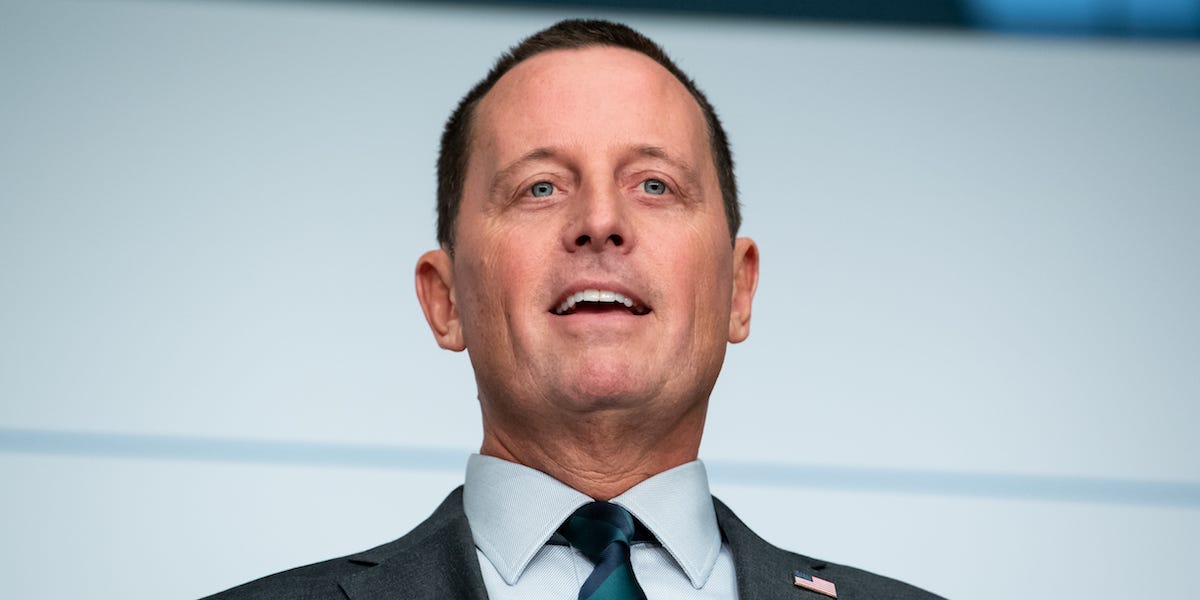 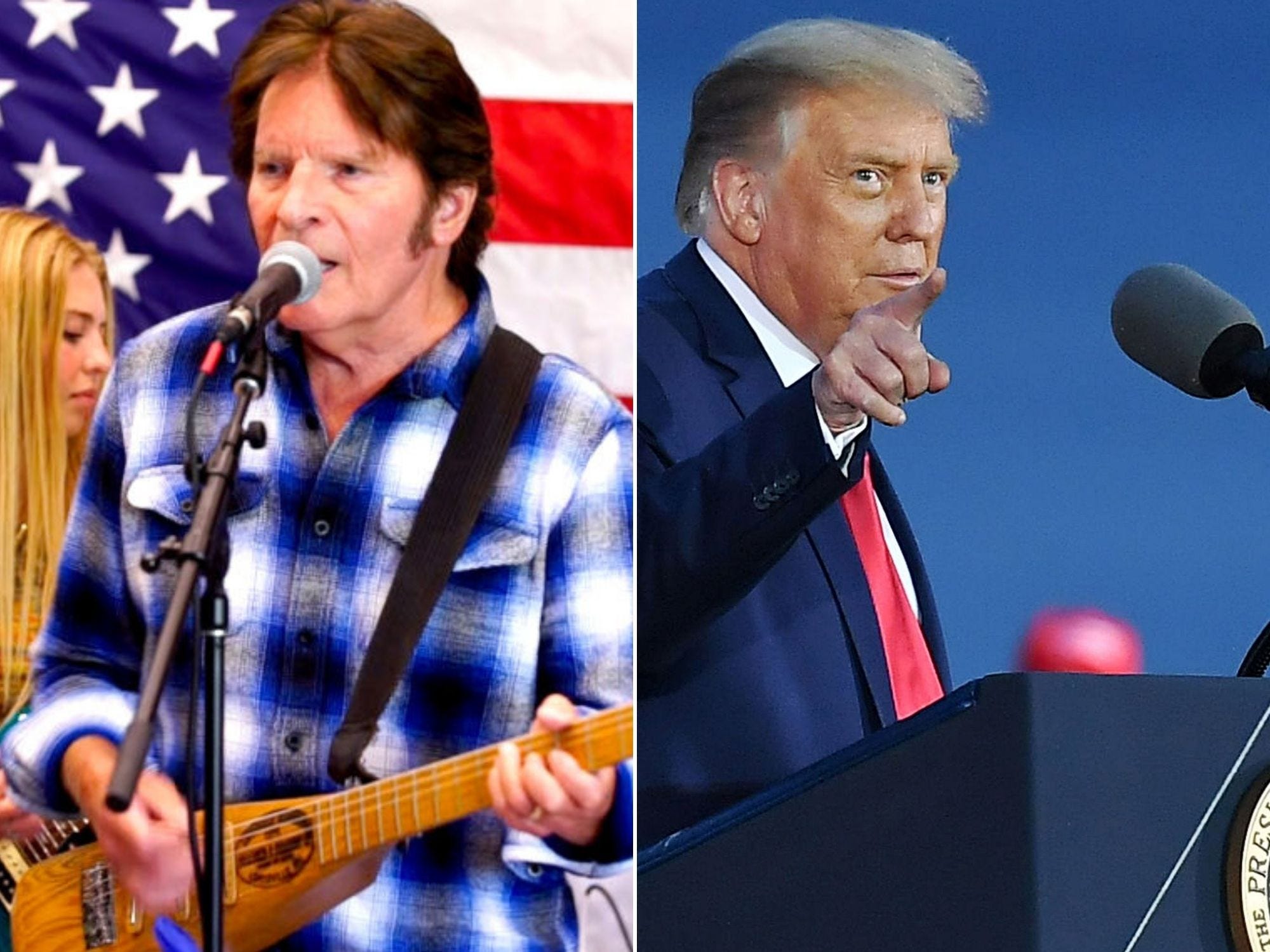 President Donald Trump got off Air Force One on Thursday to Creedence Clearwater Revival’s “Fortunate Son,” a song about children of influential families who were able to avoid the Vietnam War draft. Trump was one of those people. He received draft deferments five times in the 1960s and 1970s: four […] 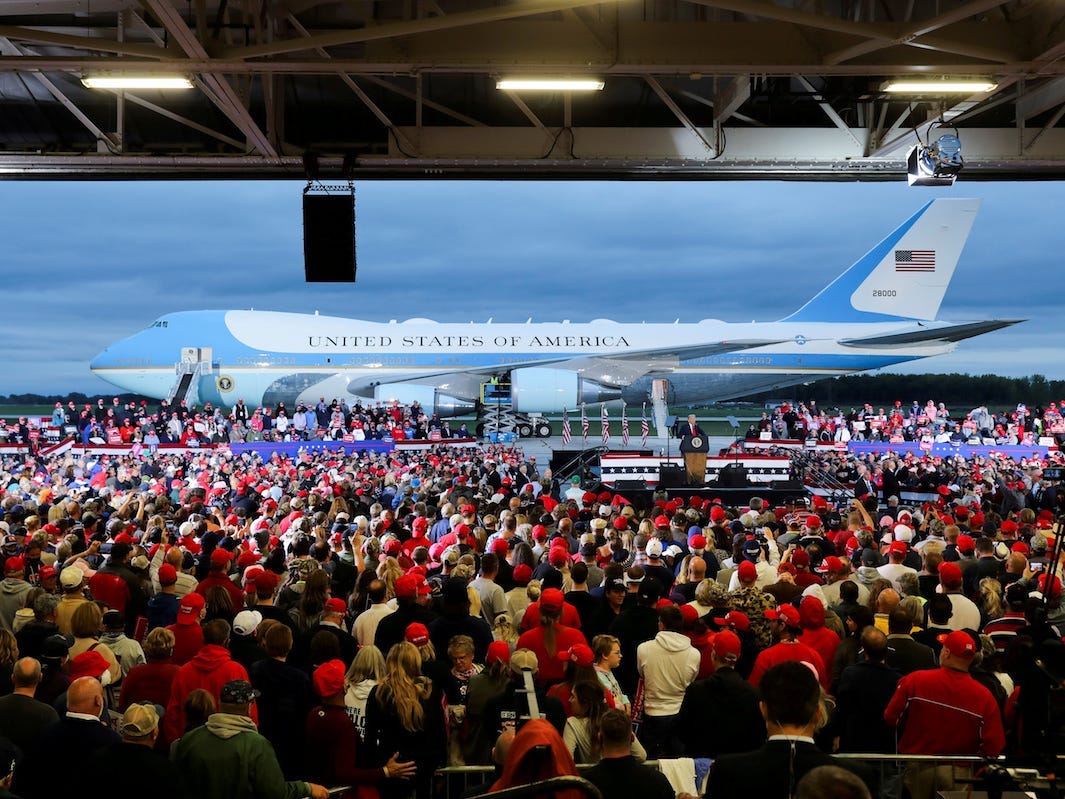 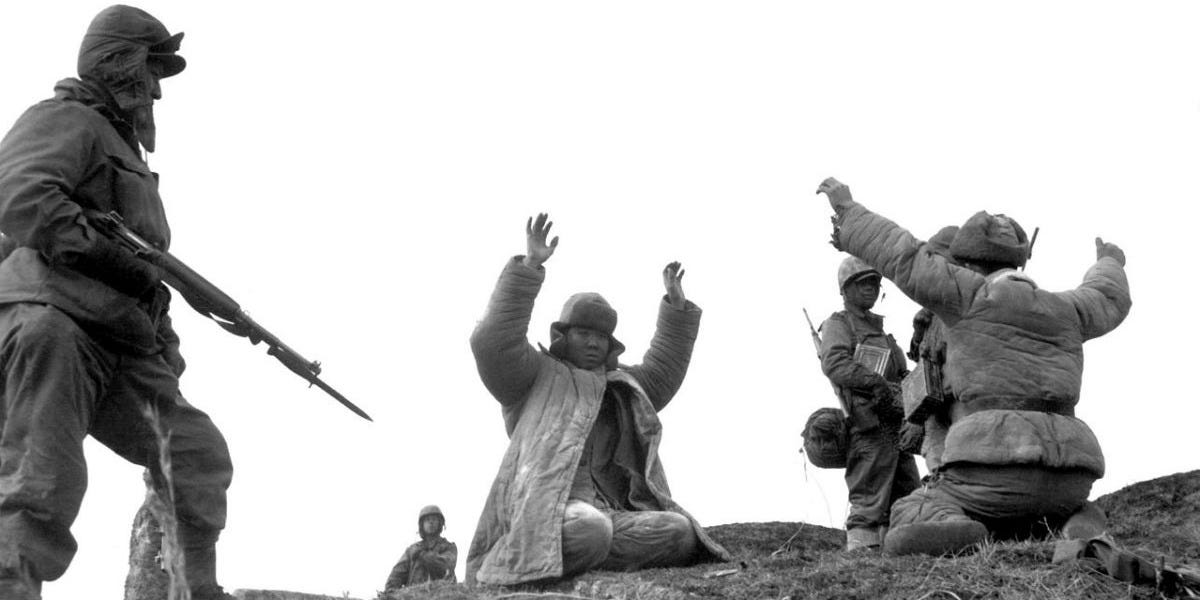 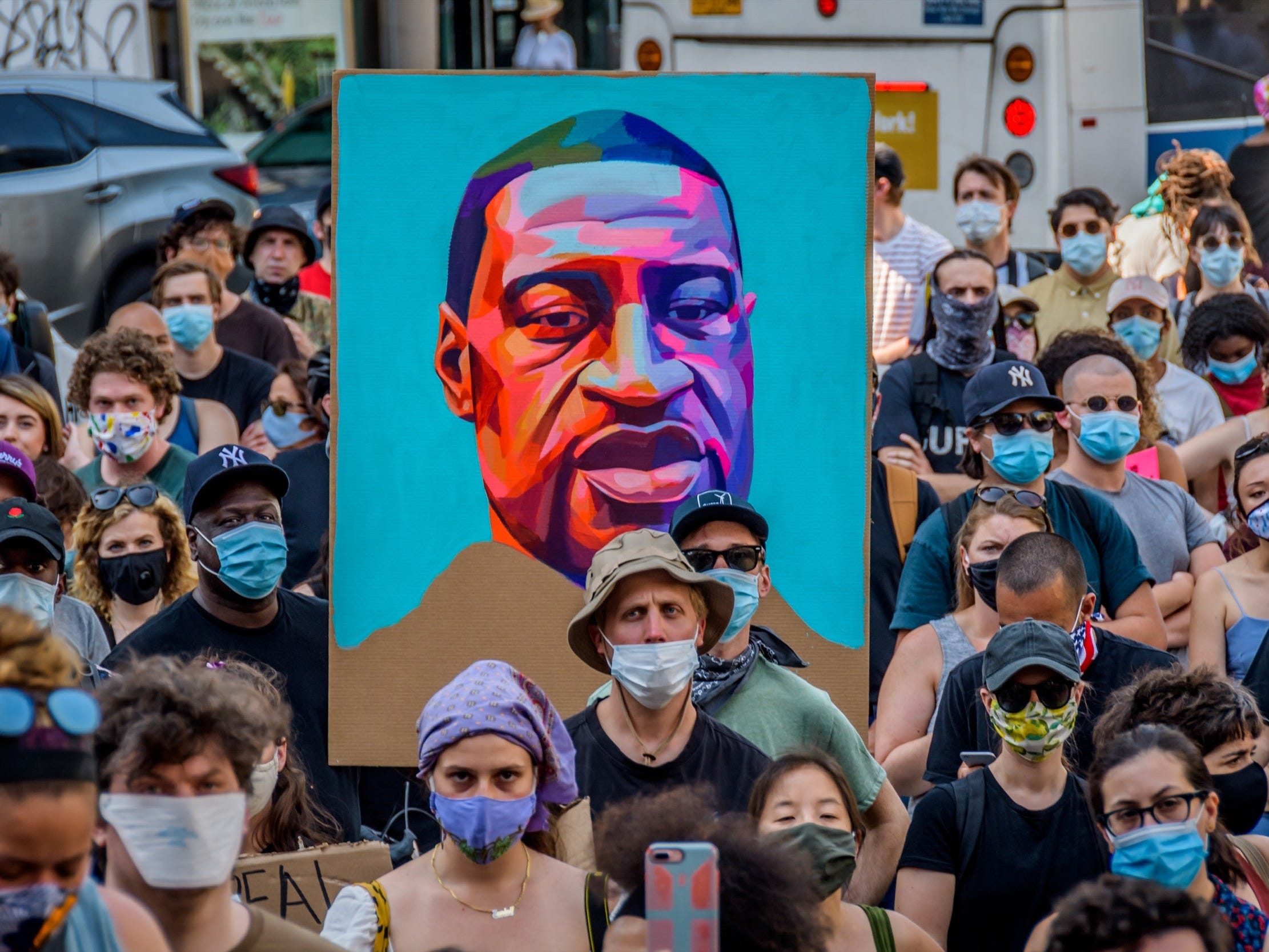