It seemed like Occupy Wall Street would change America. But what happened to the movement, and did it even make a difference? 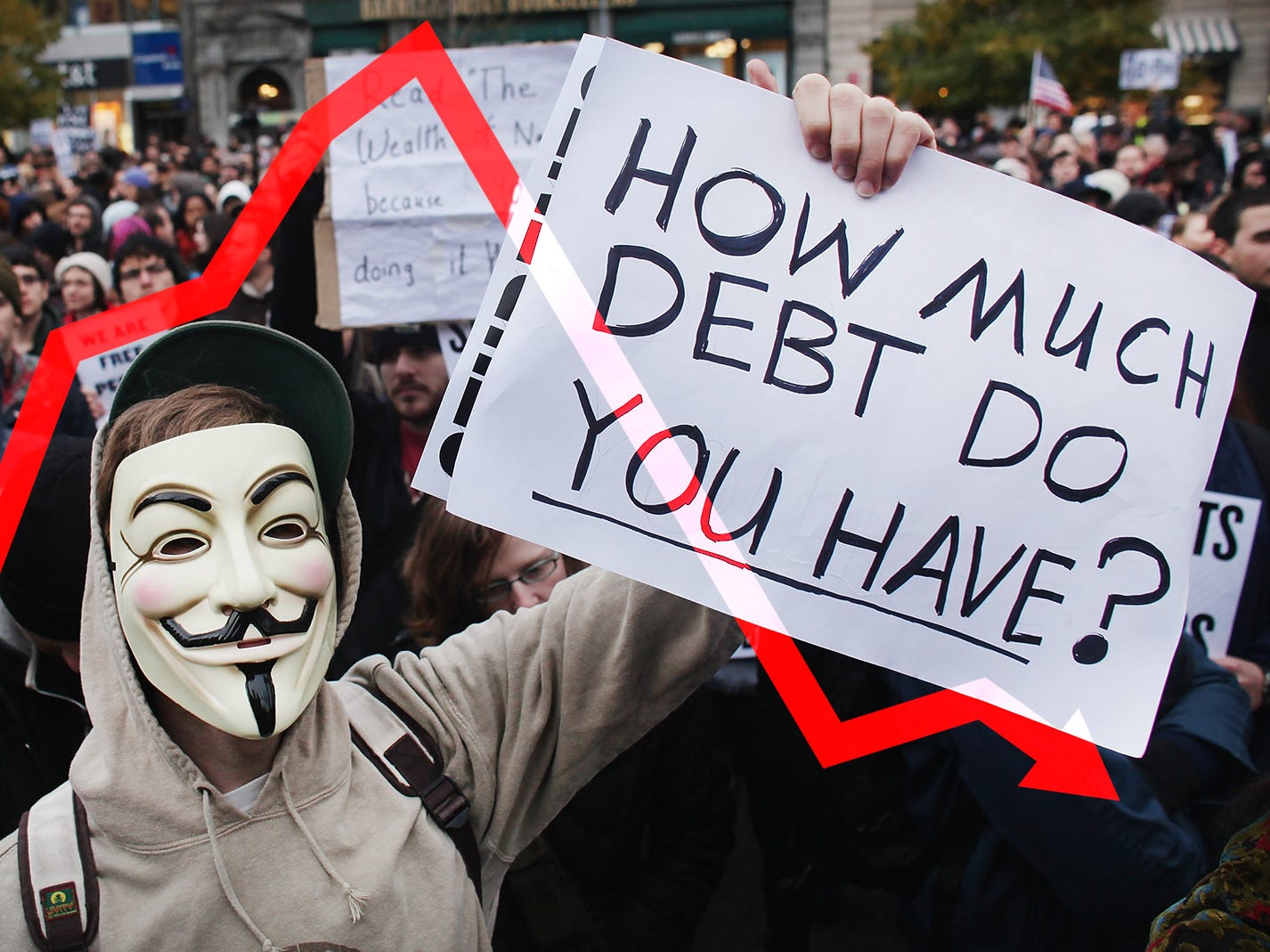 The rise and fall of the cruise industry

The global cruise industry has been hit hard by the coronavirus pandemic. Thousands were taken ill on board and all shipping came to a halt. 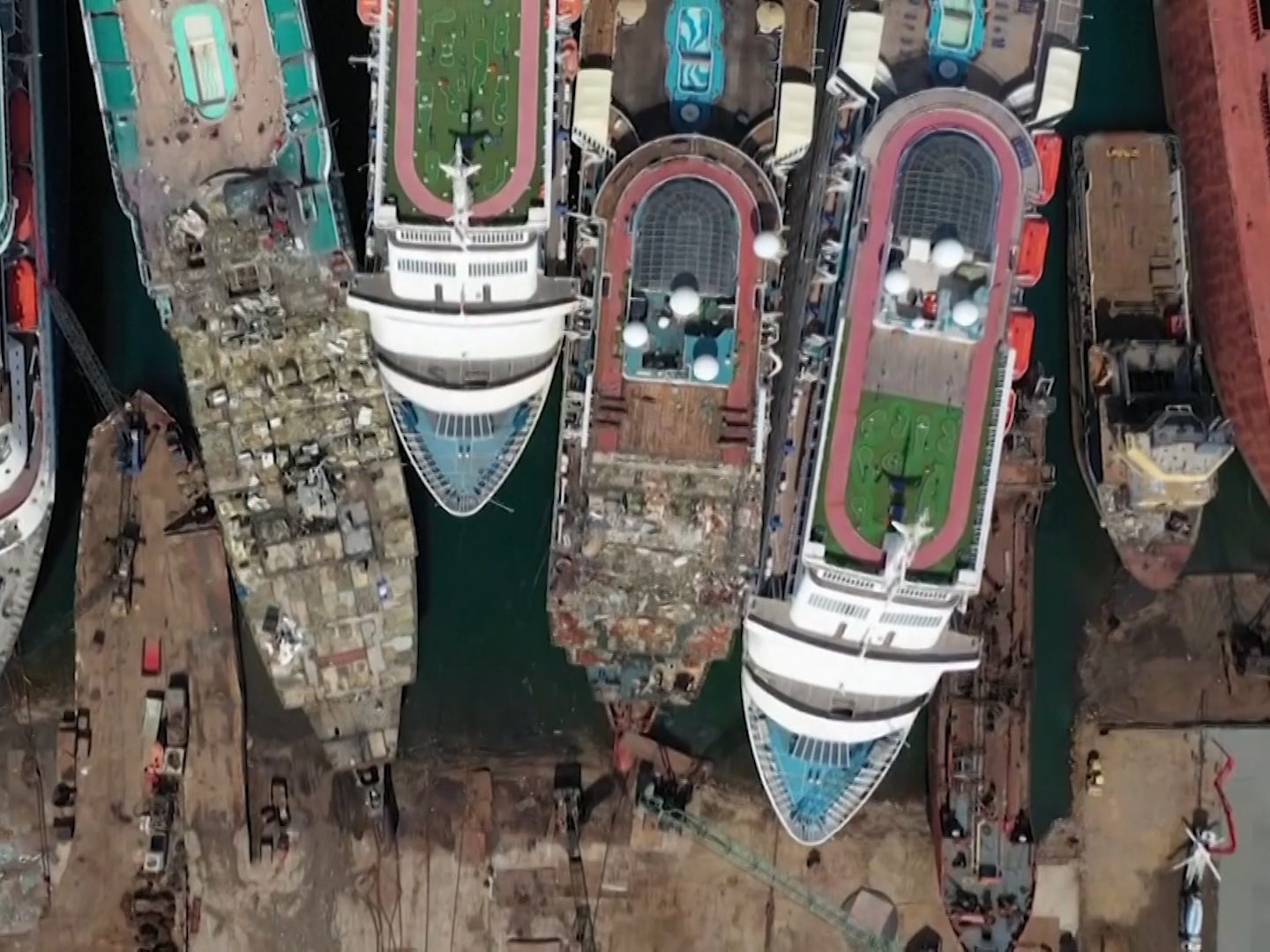 After decades of dominating the market, Polaroid stopped all production in 2008. But it took the Impossible Project to keep its instant film alive. 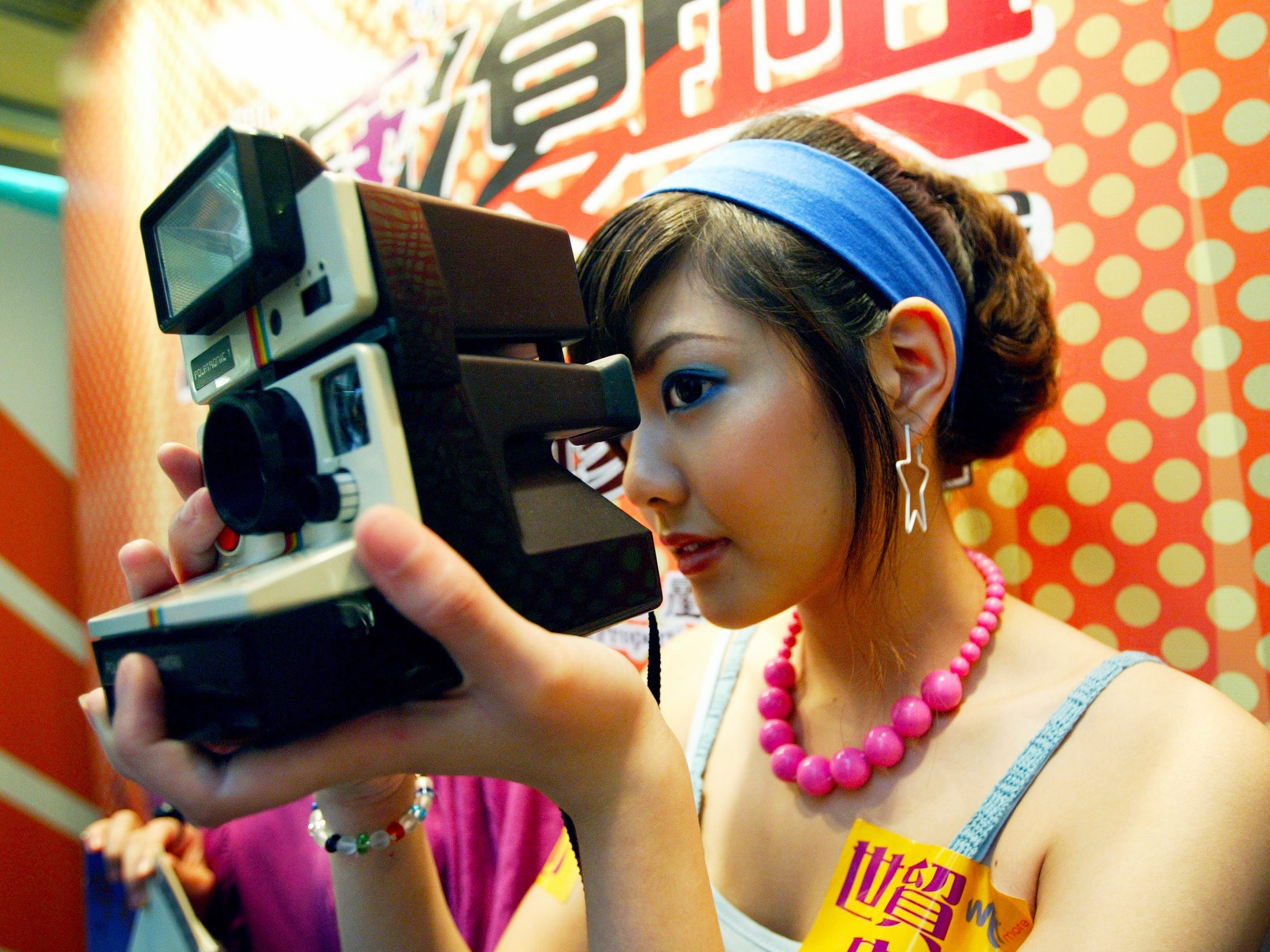 Andrew Cuomo was a rising star. But a different picture of the governor emerged after he was accused of COVID cover-ups and sexual harassment. 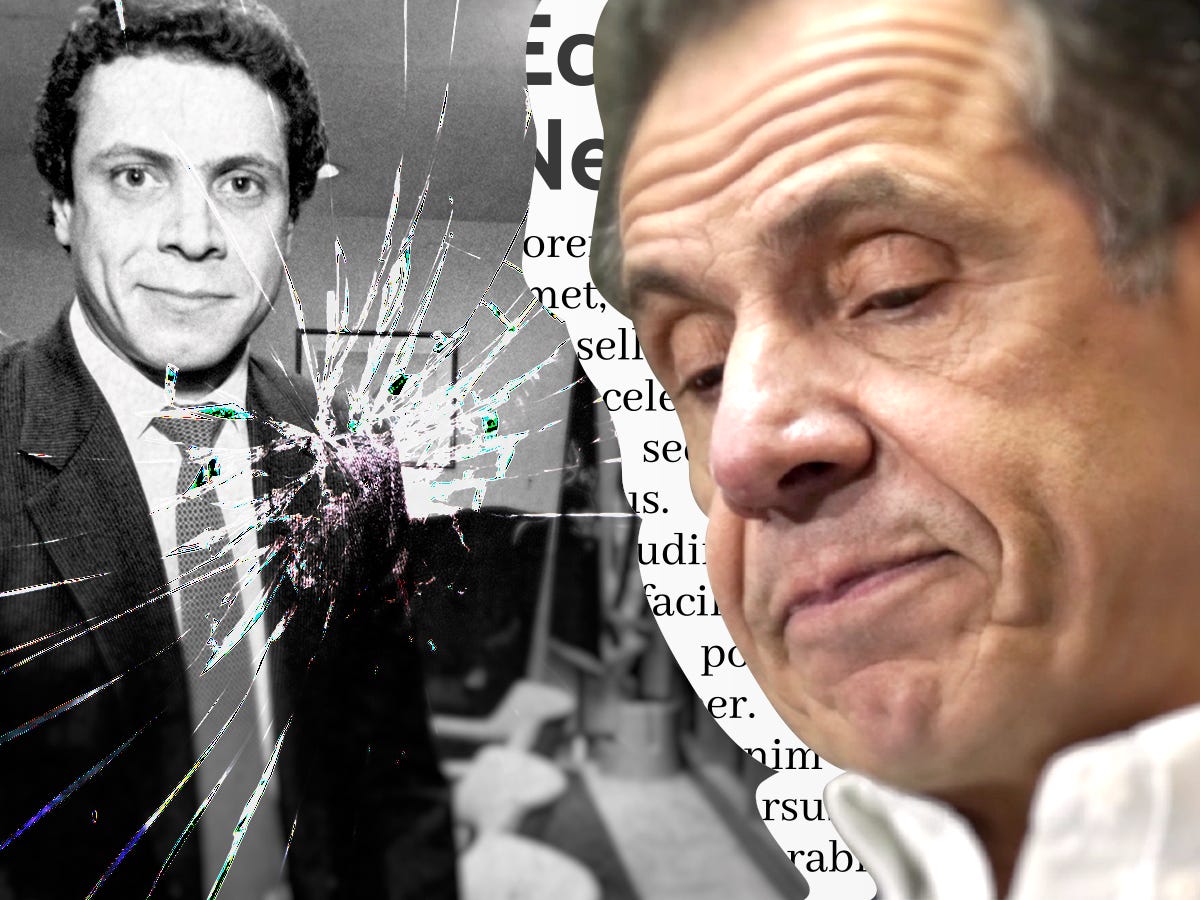 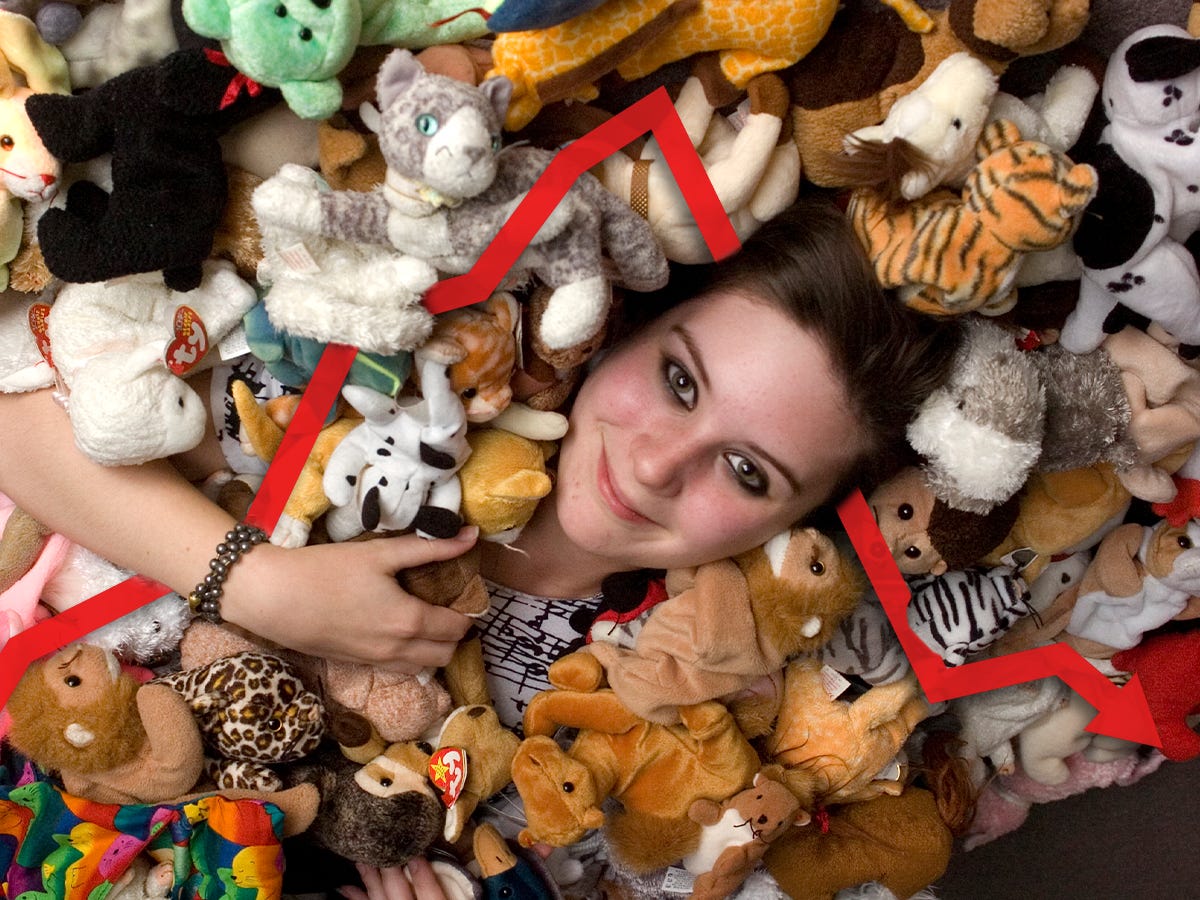 Lesbian bars have been a mainstay of American queer culture since the 1930s. But today, only 21 lesbian bars are believed to exist in the US. 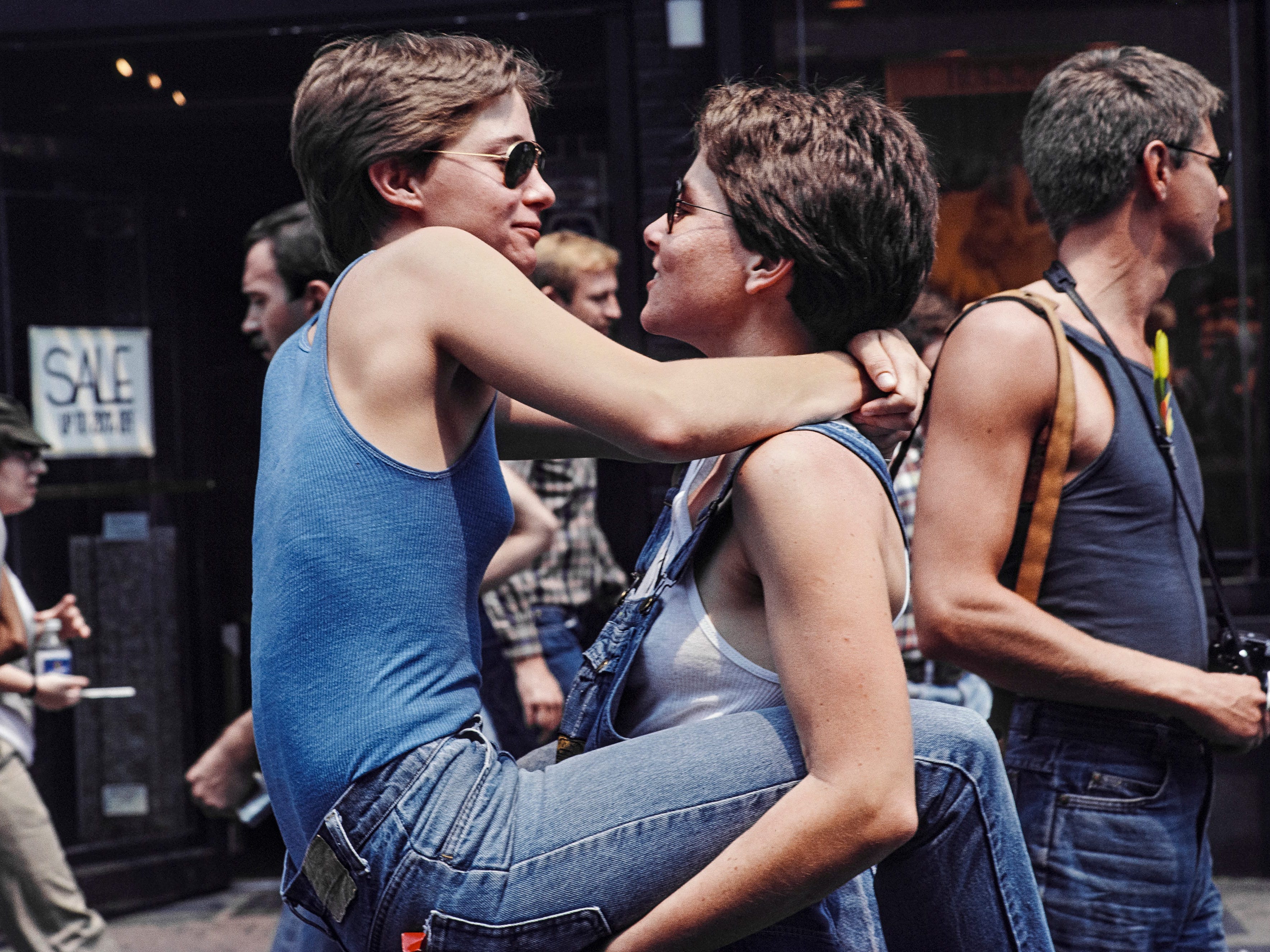 How the anti-vaccination movement took root in America

About 24% of Americans say they will not get vaccinated against COVID. Hesitancy has been fueled by misinformation and concerns over side effects. 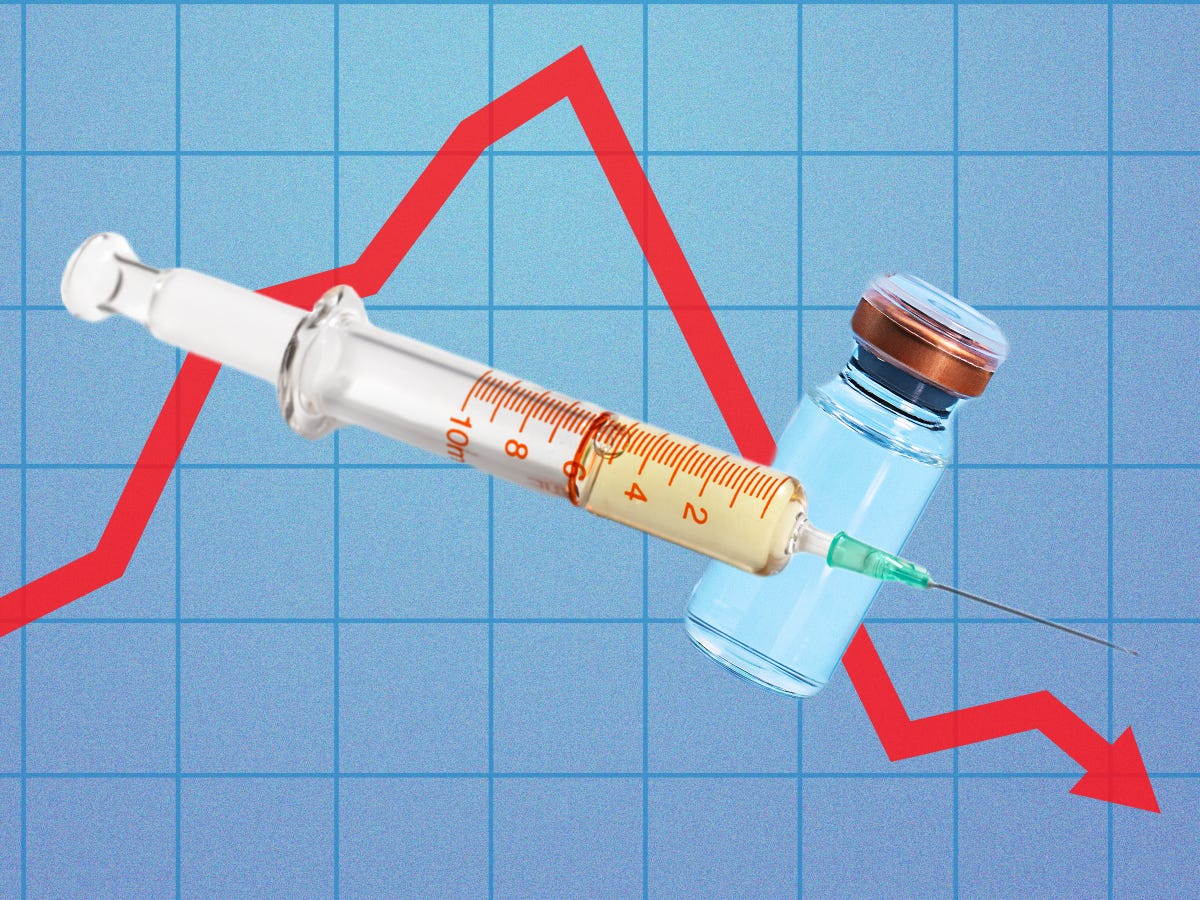 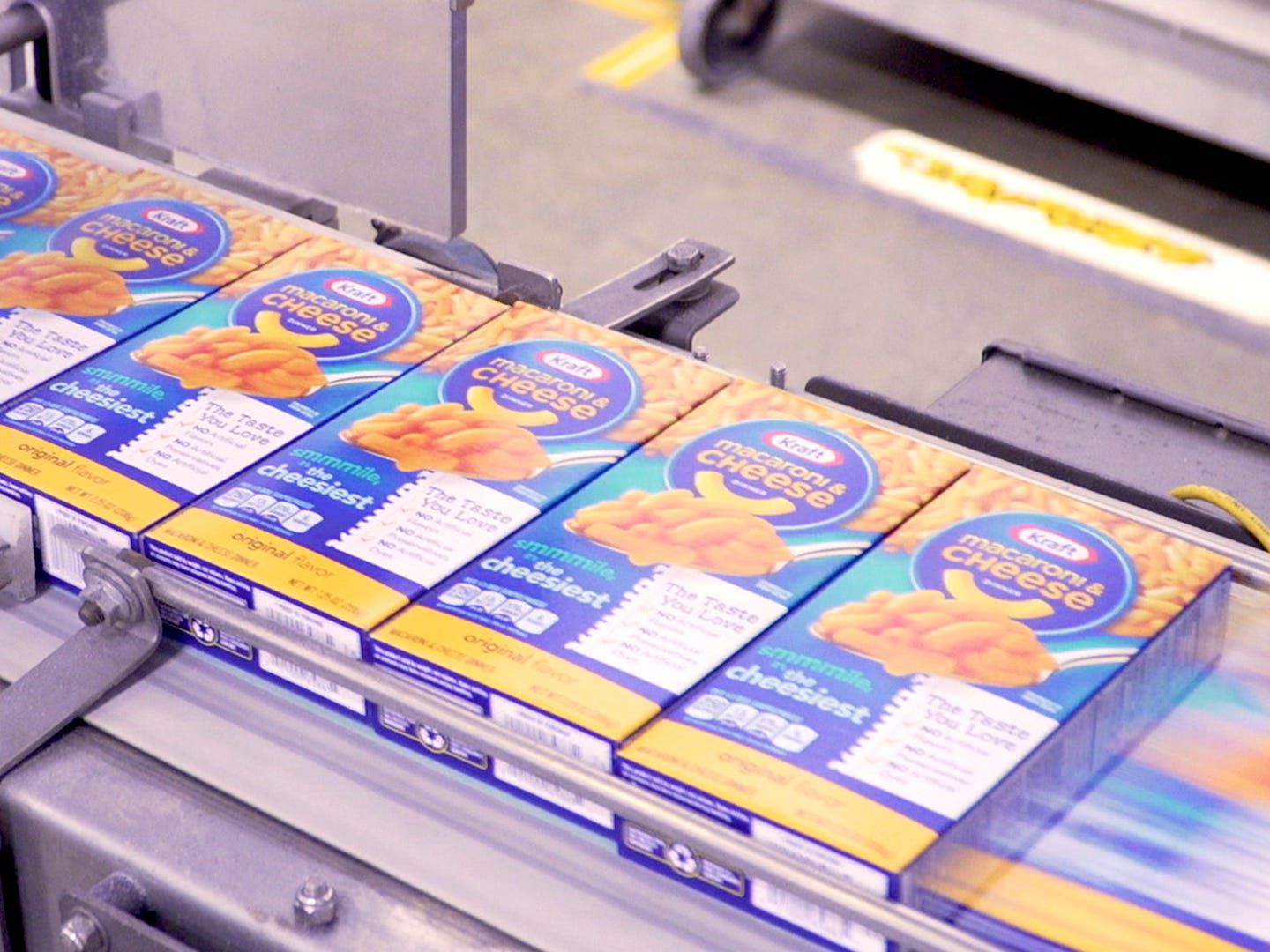 The US has spent over $15.4 billion on the militarization of police. How did local police acquire these military weapons, and why do they need them? 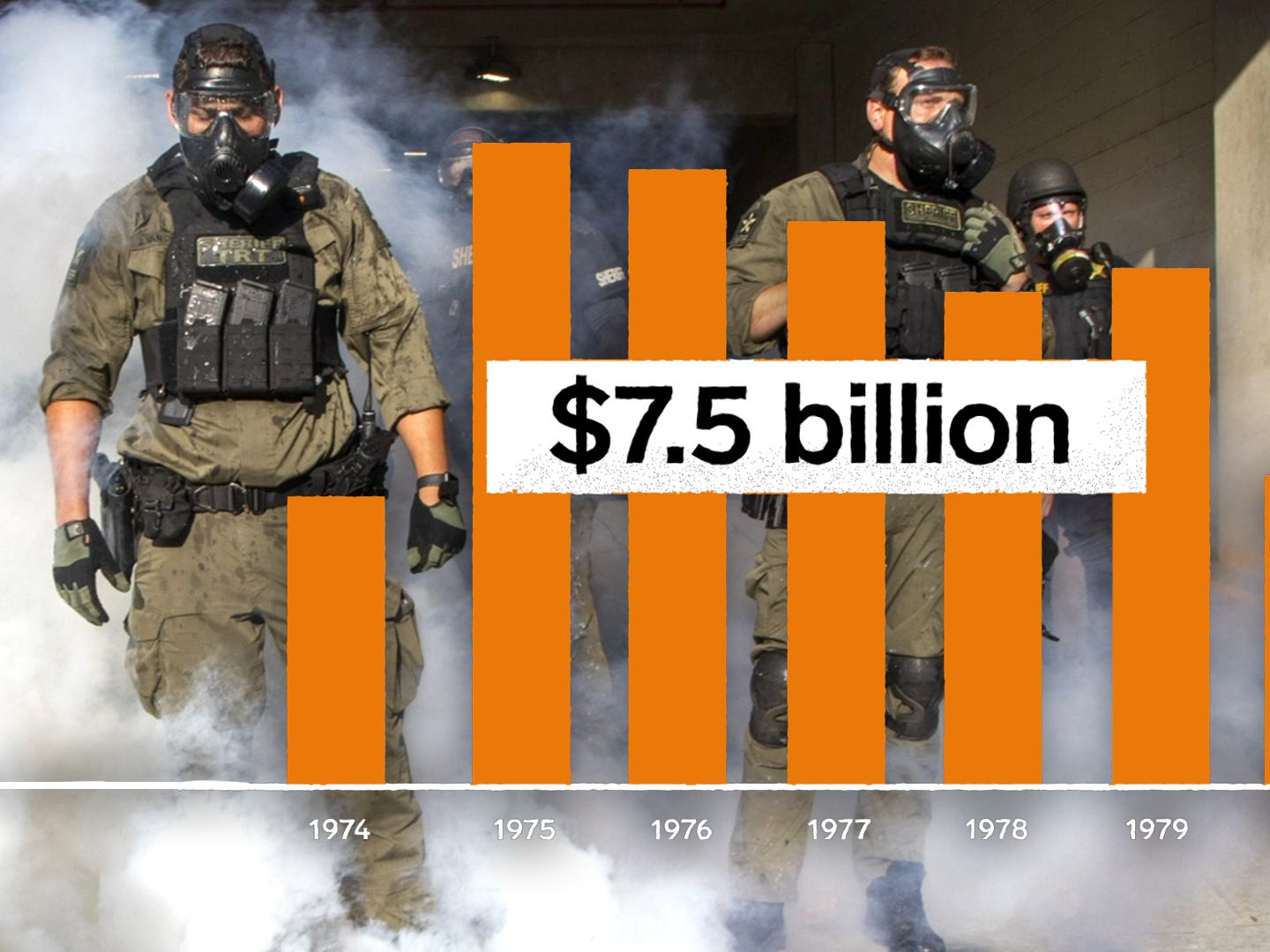 GameStop stocks are soaring after its CEO announced his departure. See how the company went from retail giant to gaming dinosaur.

GameStop has been a key player in the video-game industry for over two decades, though the company is far removed from its shopping-mall heyday. 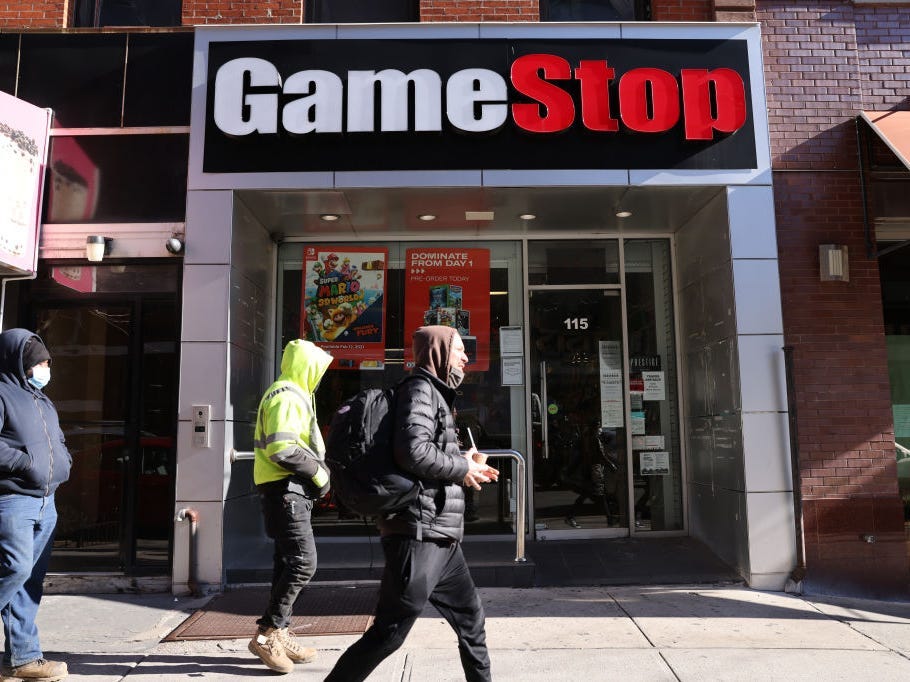 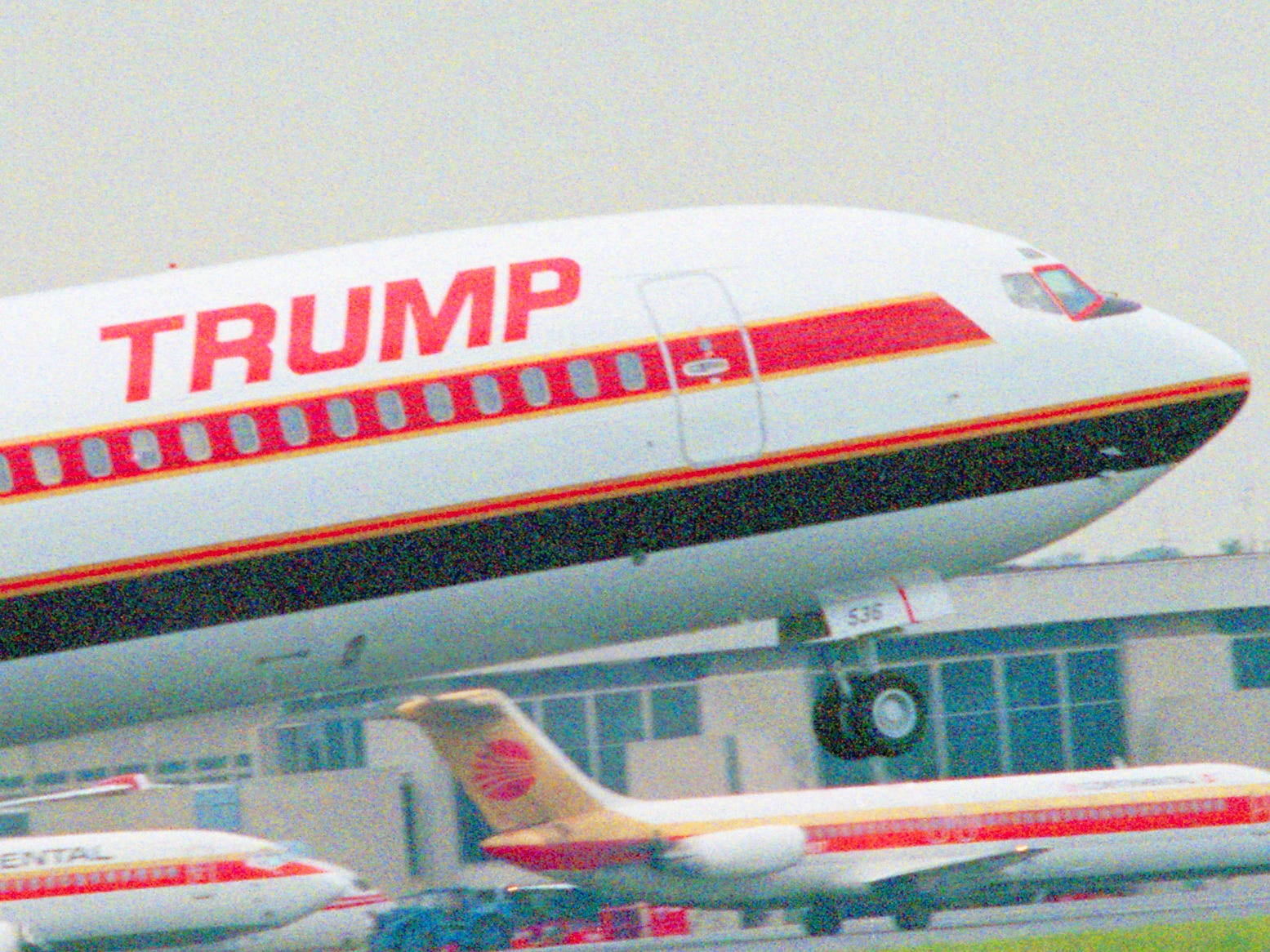 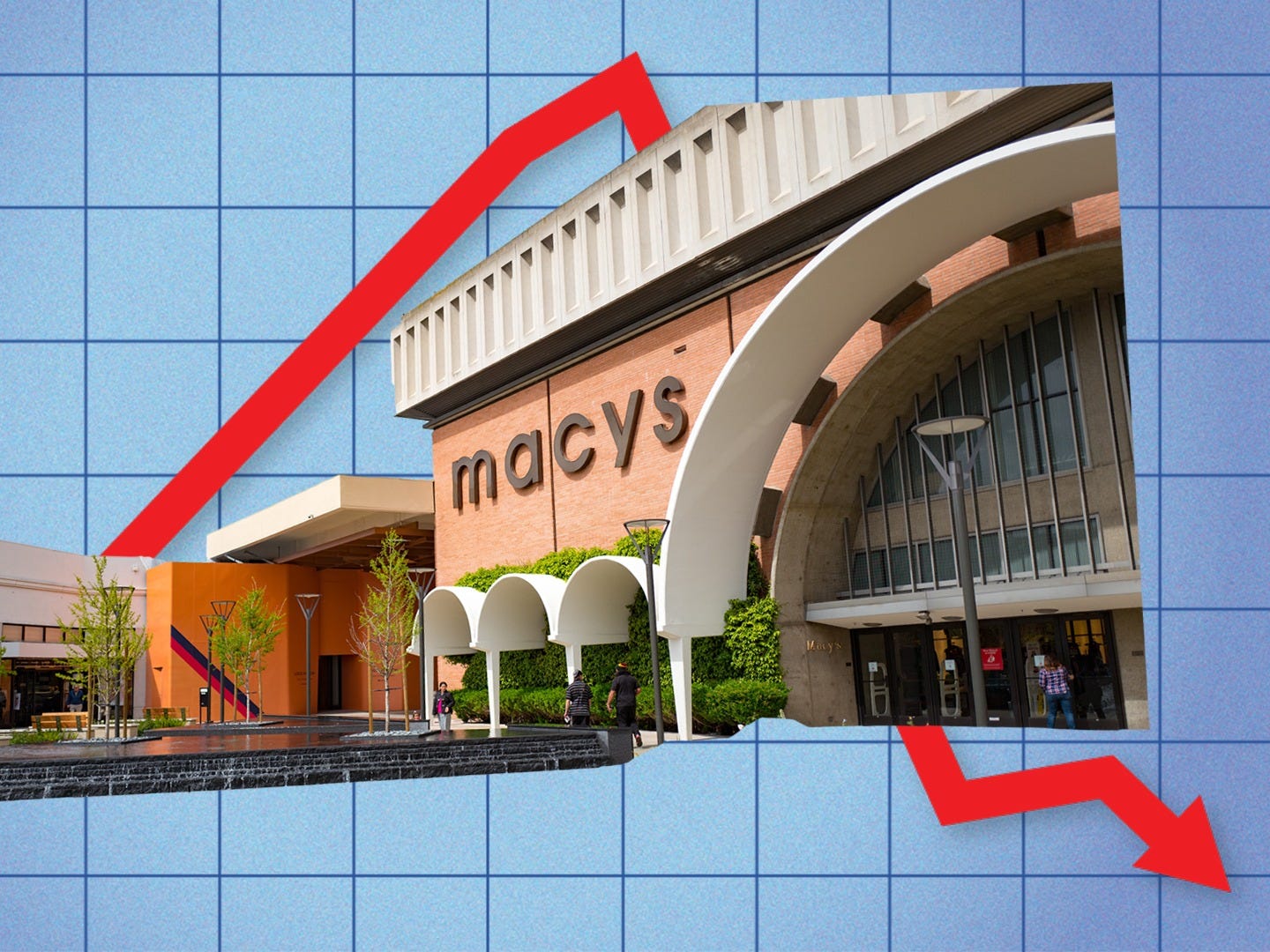 Two bankruptcies almost killed Hostess Twinkies. But two guys with a wild plan set out to save the iconic American brand. 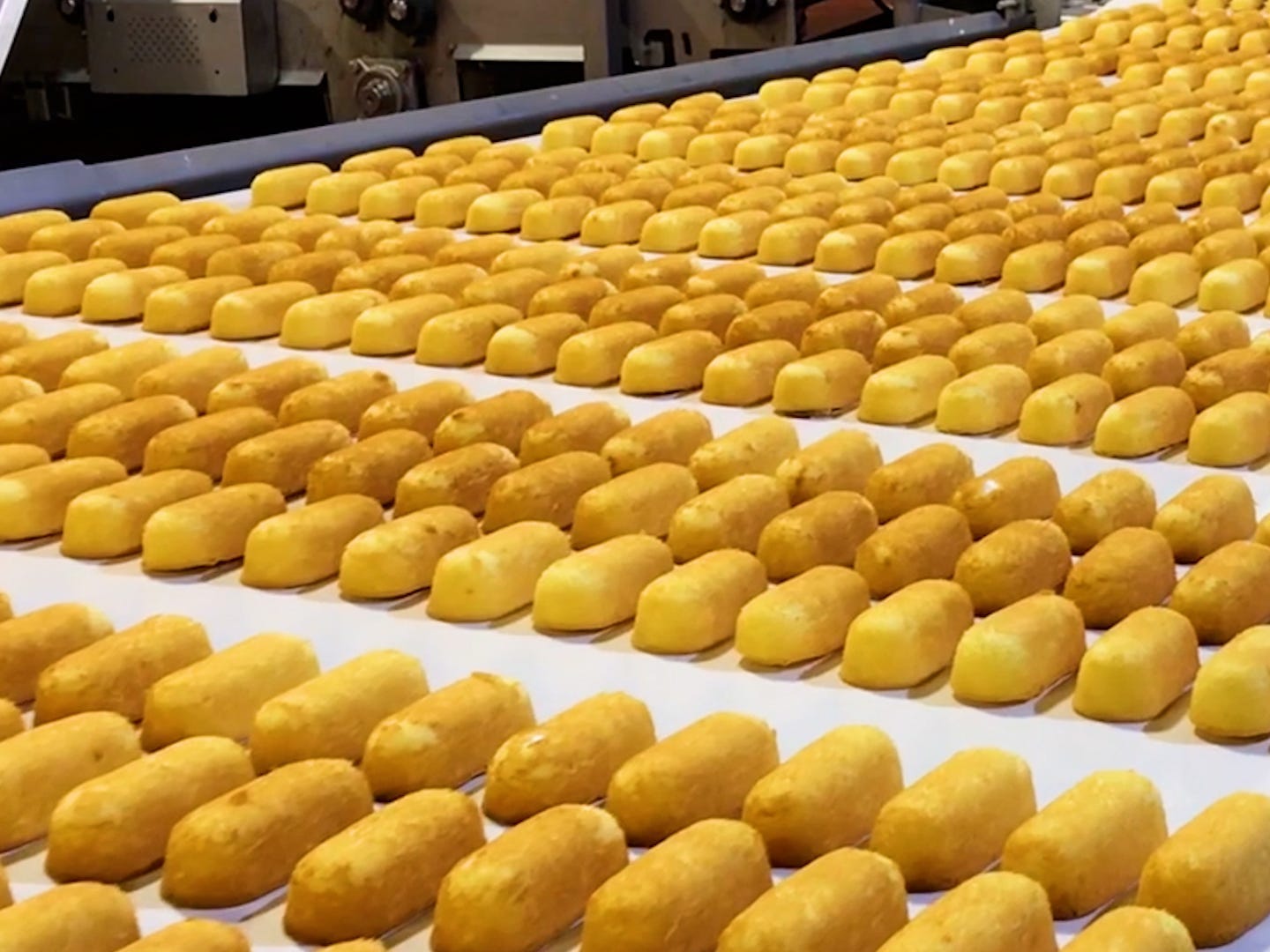 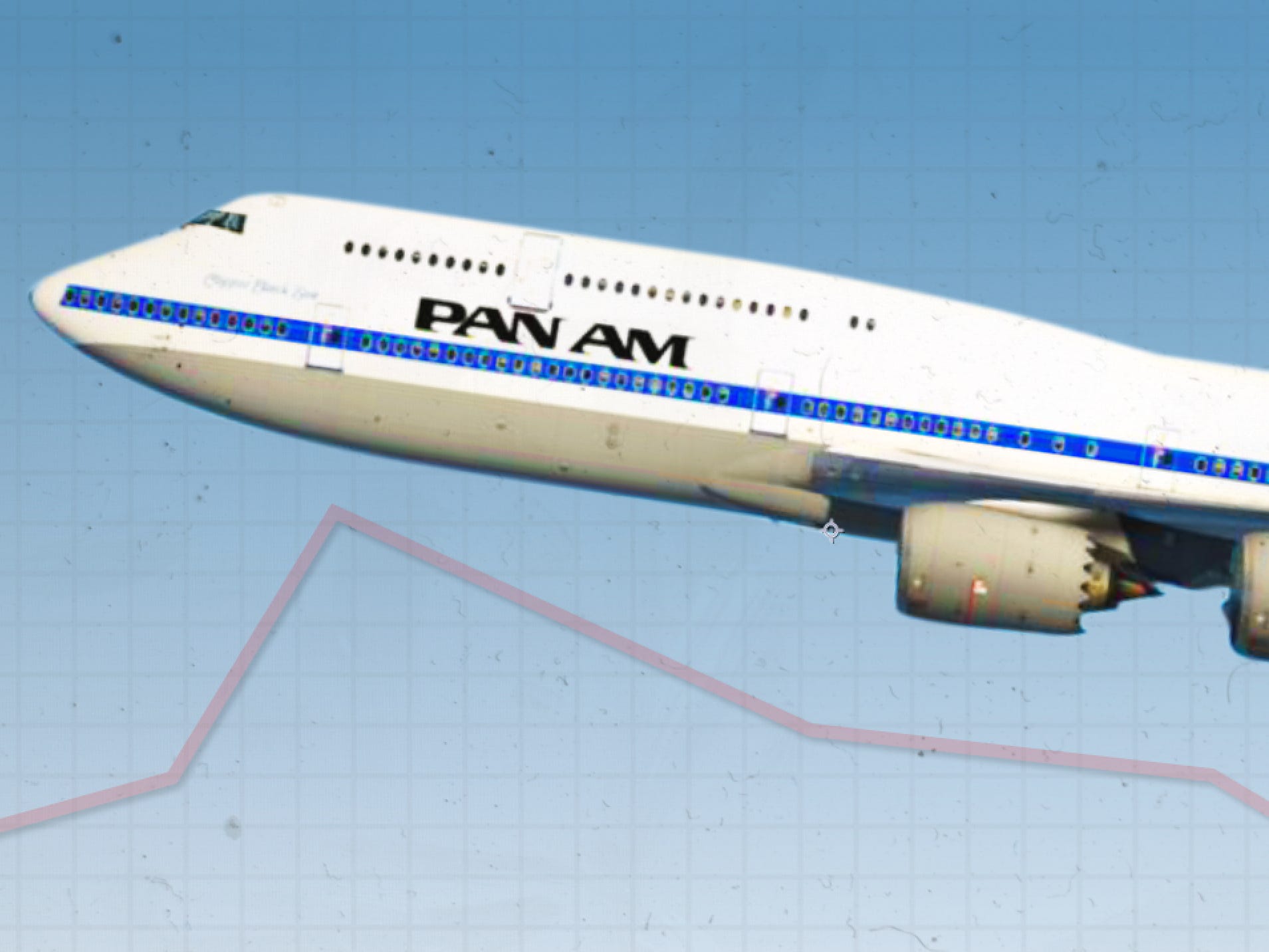