THEN AND NOW: The cast of ‘Victorious’ 10 years later 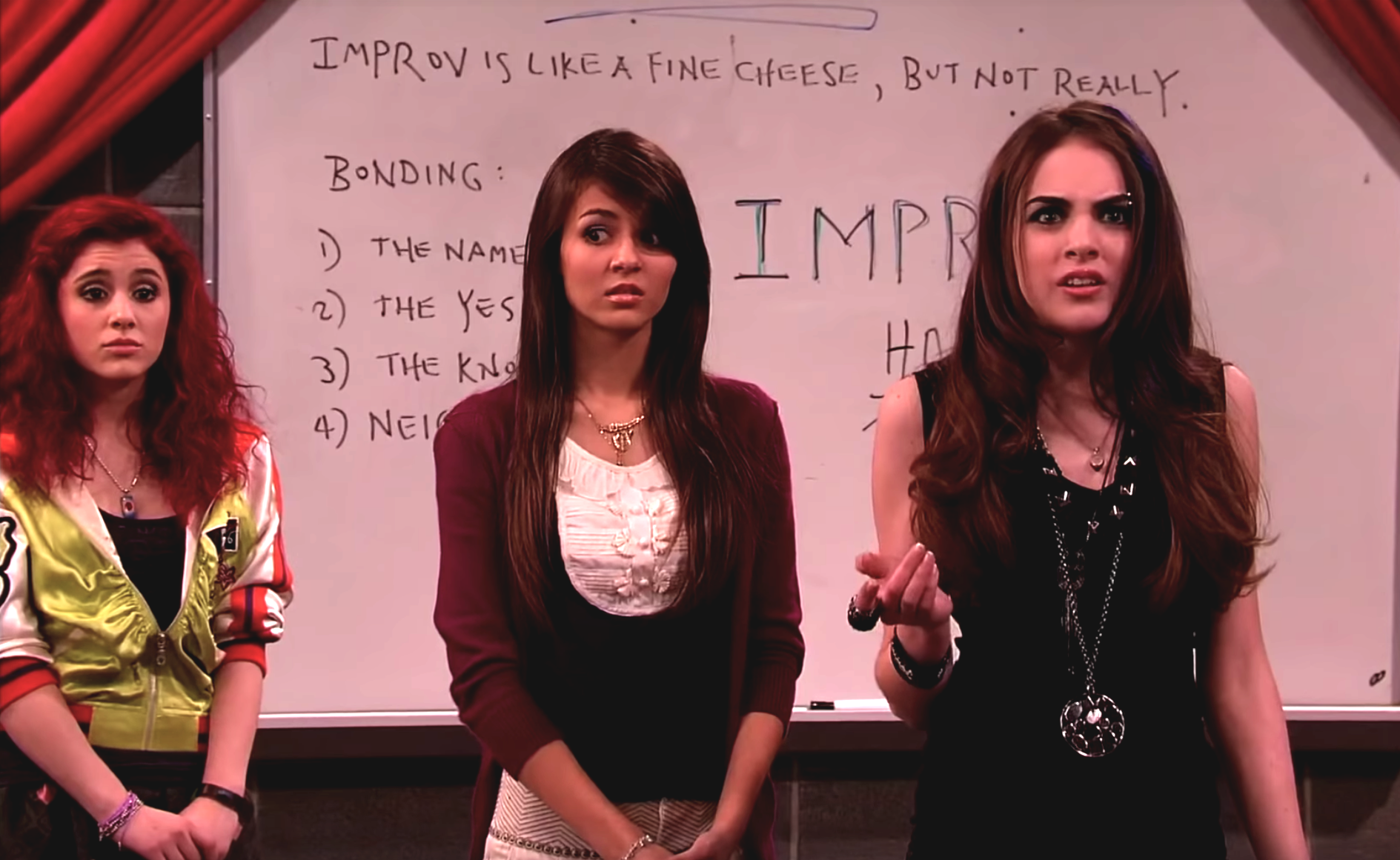