An Australian politics reporter noticed similarities between a speech by an Australian Parliament member and lines delivered by “The West Wing” fictional President Jed Bartlet. Victorian Labour Party MP Will Fowles said though he was a fan of the show, using any similar phrases was unintentional, reporter James Talia told […] 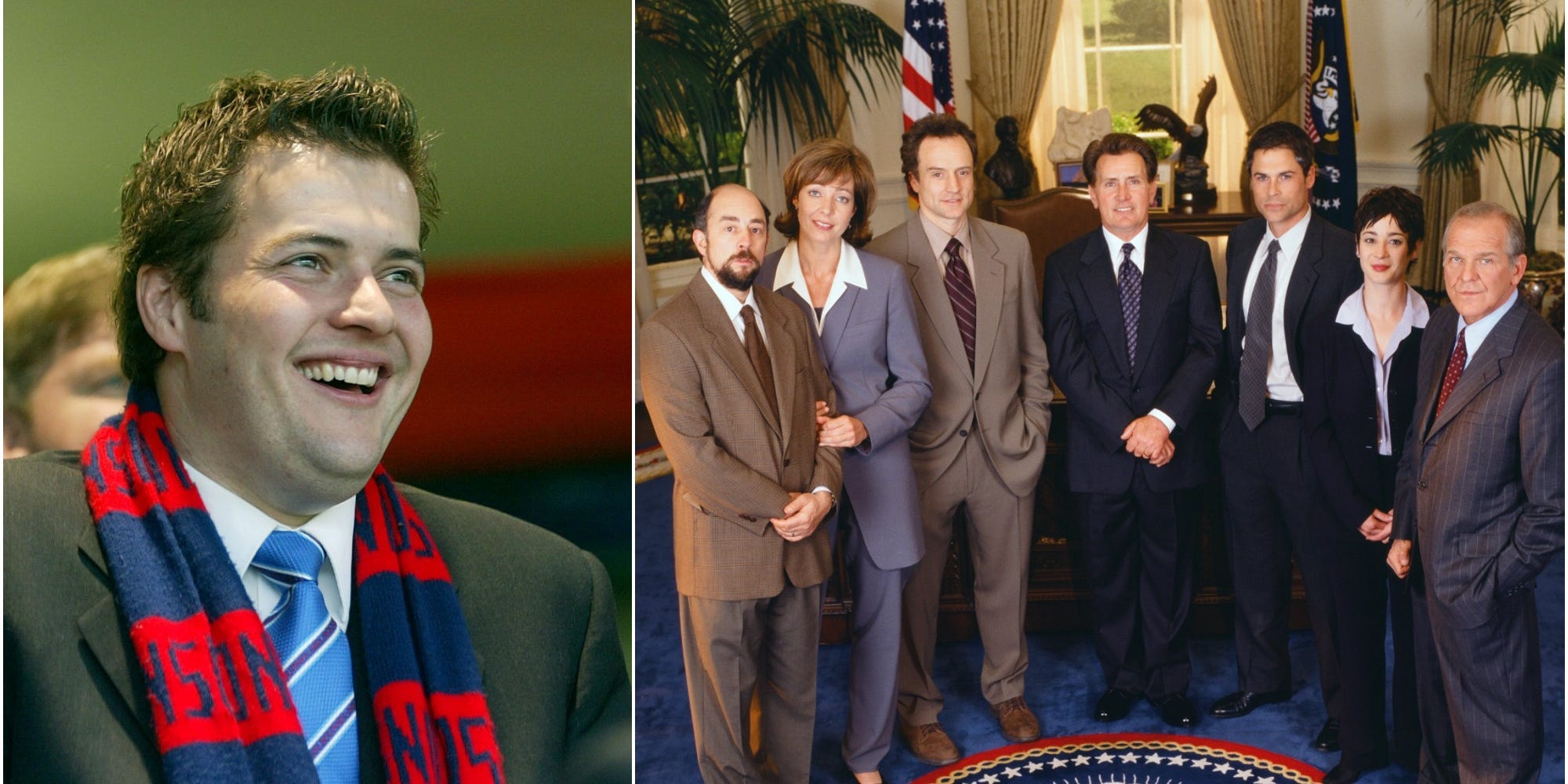 Police in the Australian city of Melbourne busted a birthday party that violated newly-imposed strict coronavirus lockdown laws after tracking a large order of Kentucky Fried Chicken. Victoria police commissioner Shane Patton said on Friday local time that 16 people in the Melbourne suburb of Dandenong were fined $AU26,000 ($US18,000) […] A Melbourne doctor treated 70 patients even after feeling sick on a plane ride home. Now he’s been diagnosed with the coronavirus.

A Melbourne doctor attended a conference in the US and returned with flu-like symptoms. The doctor continued to go to work, seeing around 70 patients, before being diagnosed with the new coronavirus. Health officials in Australia have made contact with the patients to make sure they self-quarantine for two weeks. […] 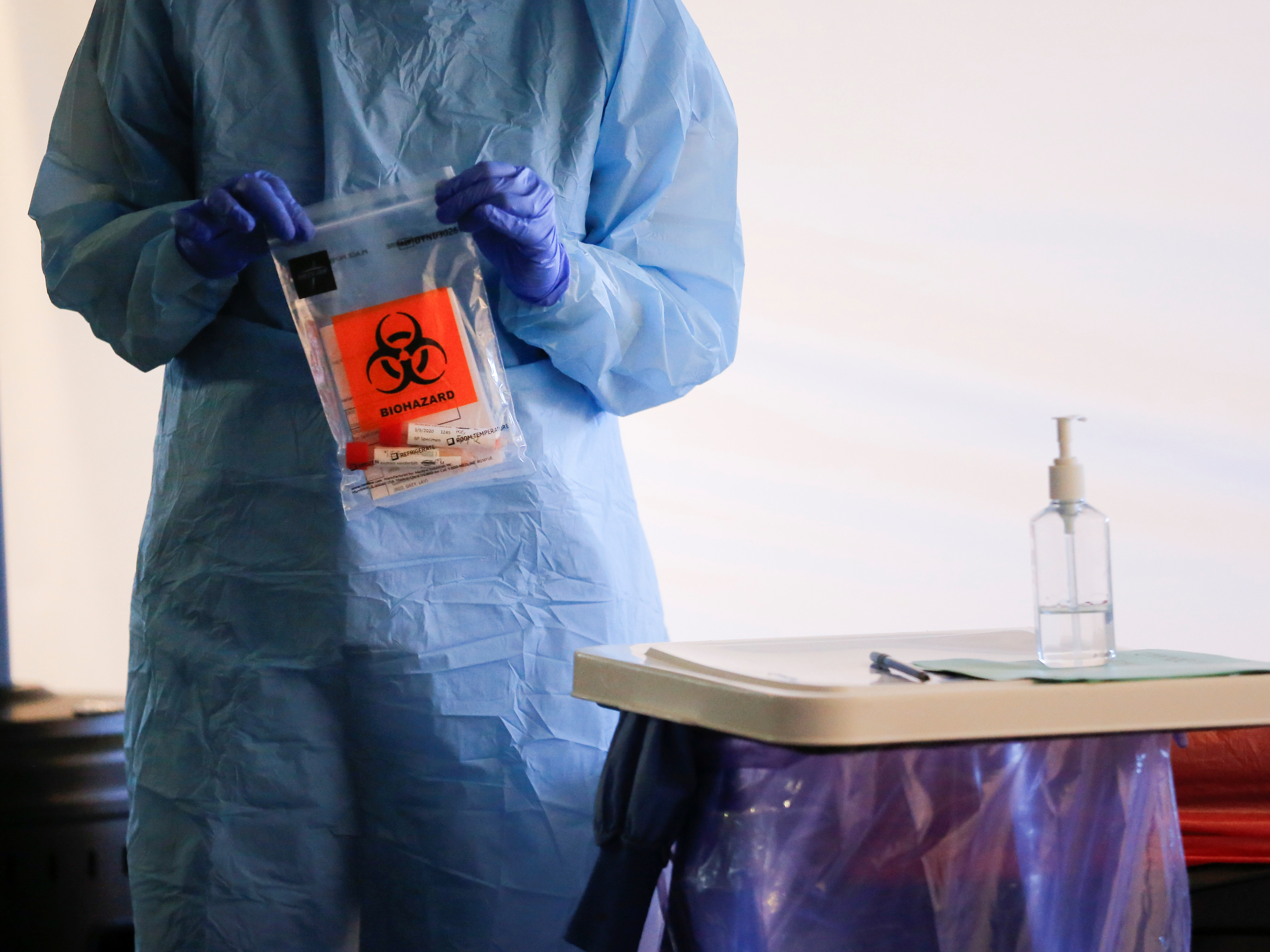 A Canadian hotel is offering a baby-making promo. If couples get pregnant while staying there, they win free Valentine’s Day stays for 18 years.

Hotel Zed is offering a Valentine’s day promotion called Baby Maker Nooner. Couples are invited to spend four hours in the Canadian hotel chain’s Victoria or Kelowna locations on Feb. 14. If guests add a member to their families nine months later, they will win free Valentine’s Day stays at […] A wildfire the size of Manhattan is tearing through Australia

Australia is currently battling against a swathe of wildfires. Three fires in the state of Victoria have now joined to form a single enormous blaze 23 square miles across, covering a marginally larger area than Manhattan. The fires worsened going into Saturday due to high winds and soaring temperatures. Visit […] The Australia bushfires are generating “pyrocumulonimbus” clouds, which create their own thunderstorms that can start more fires. Here’s how the process works and why it’s so dangerous. Visit Insider.com for more stories. The bushfires in Australia are now so big that they are generating their own weather, in the form […] Australia’s bushfires are so bad authorities have to abandon large areas, warning thousands that they could be trapped in the blaze’s path

Thousands of people could be trapped by Australia’s raging bushfires after they did not heed evacuation warnings. Authorities urged people to leave the area of East Gippsland, where there are around 80,000 residents and 30,000 tourists, but the mayor said many people did not listen. Major roads are now closed […]